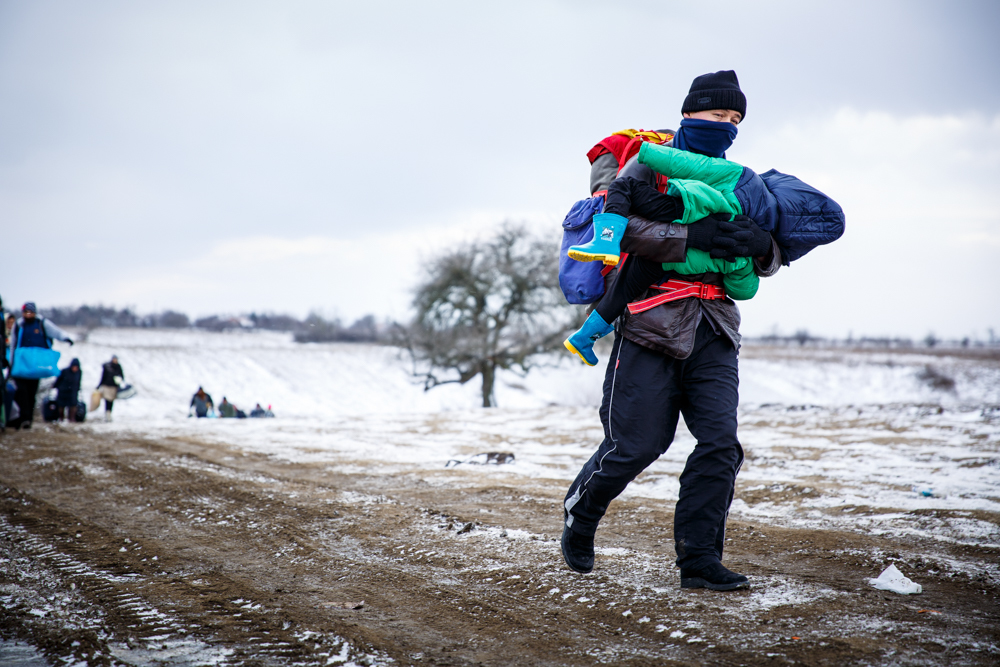 A daily average of 2,000 refugees crossed the Serbian-Macedonian border throughout the 2015-2016 winter. Refugees with a wide range of socioeconomic backgrounds from Afghanistan, Iraq, and Syria, walked miles in freezing weather before they travelled on to Western Europe via bus or rickety train from Presevo, Serbia. They escaped their own countries in conflict, took a perilous boat ride from Turkey to Greece, then they continued through disorienting foreign lands in search of peace. Since March 2016 thousands of refugees have been stranded in Greece, now that Macedonia and the other Balkan countries have closed their borders to refugees. Produced with funds provided by Mercy Corps. 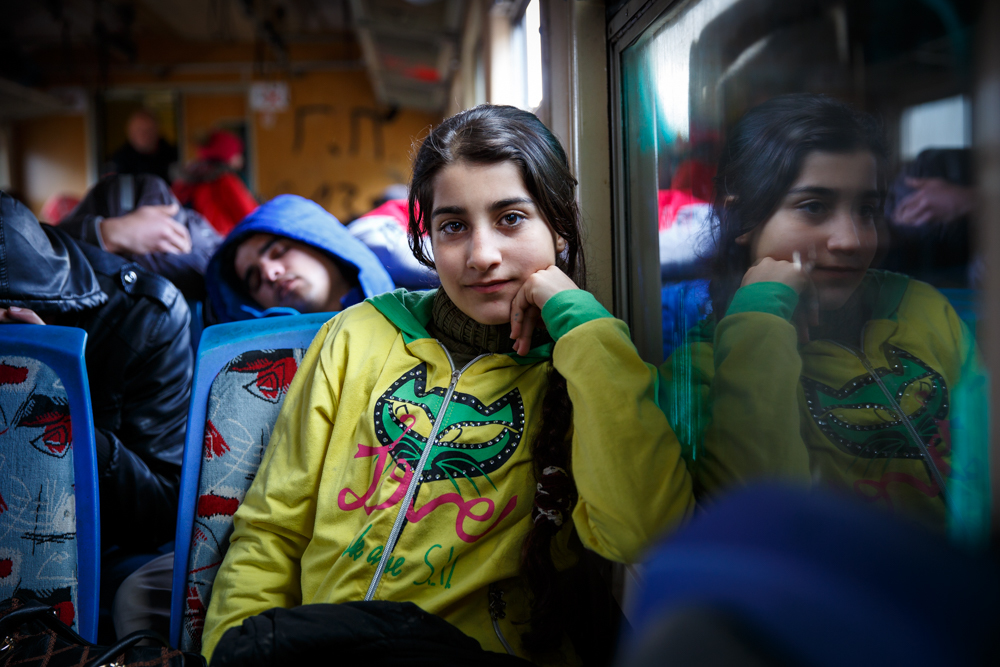 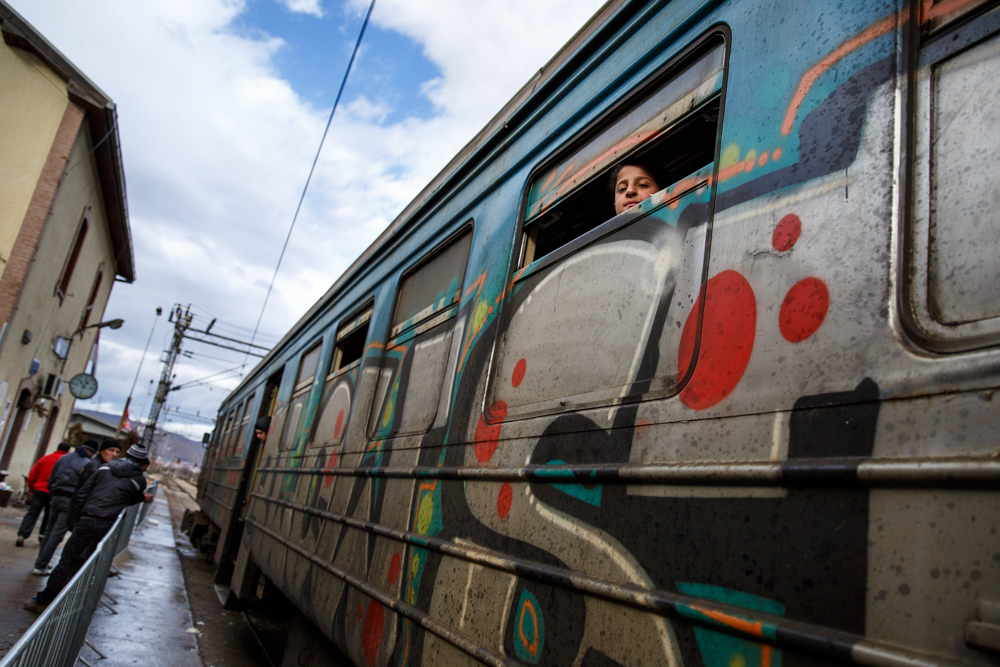 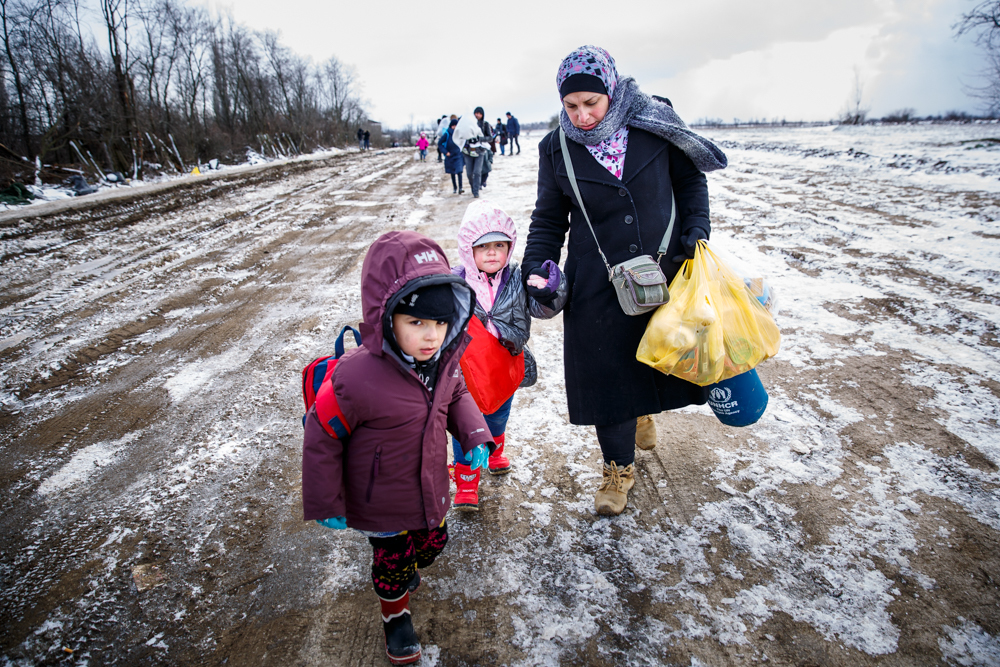 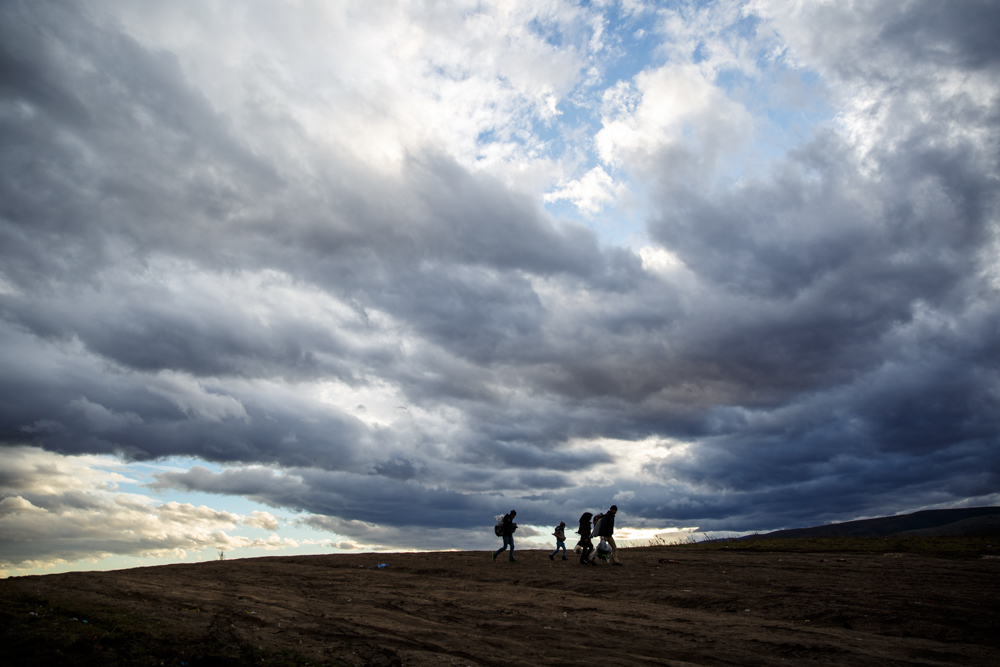