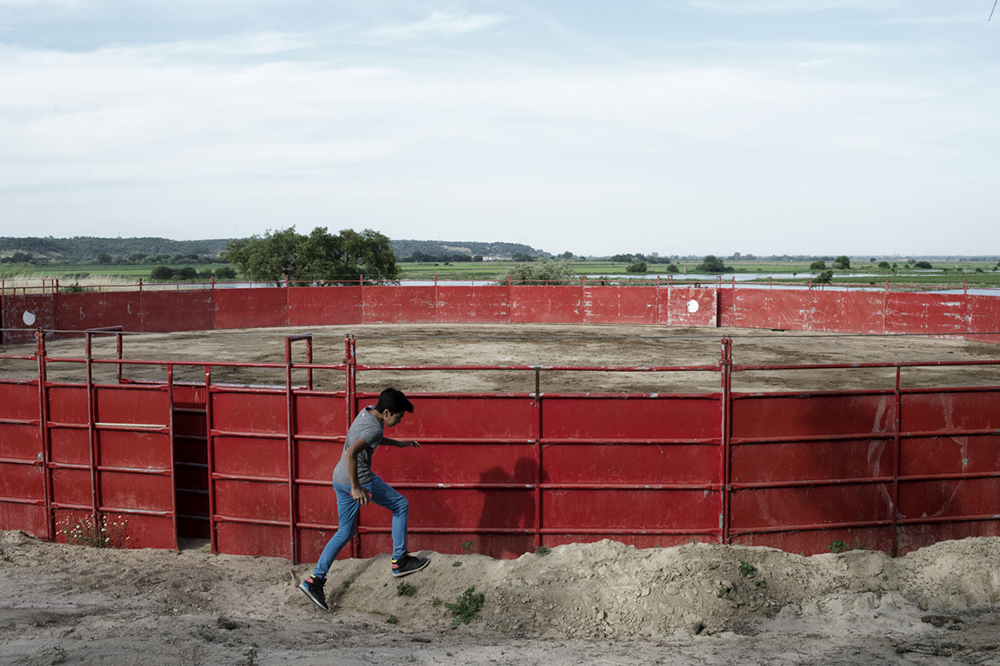 The bulls have always been a key figure in the human culture. They appear in cave paintings estimated to be up to 17,000 years old. The mythic Bull of the Heavens plays a role in the ancient Sumerian Epic of Gilgamesh, dating as far back as 2150 b.C. The importance of the bull is reflected in its appearance in the zodiac — the Taurus —, and in its numerous mythological meanings where it is frequently associated to fertility. Today, bullfighting shows take place in different countries around the world such as south of France, Spain, Mexico, Colombia, Peru, Venezuela, Ecuador, Costa Rica, China, Philippines, USA and Portugal. Not in all the countries mentioned the bull is killed at the end of the show and in recent years several nations forbidden the killing of the Bull or the entire show,; for instance, in 2015 the European Union legislated that agricultural funds won’t be 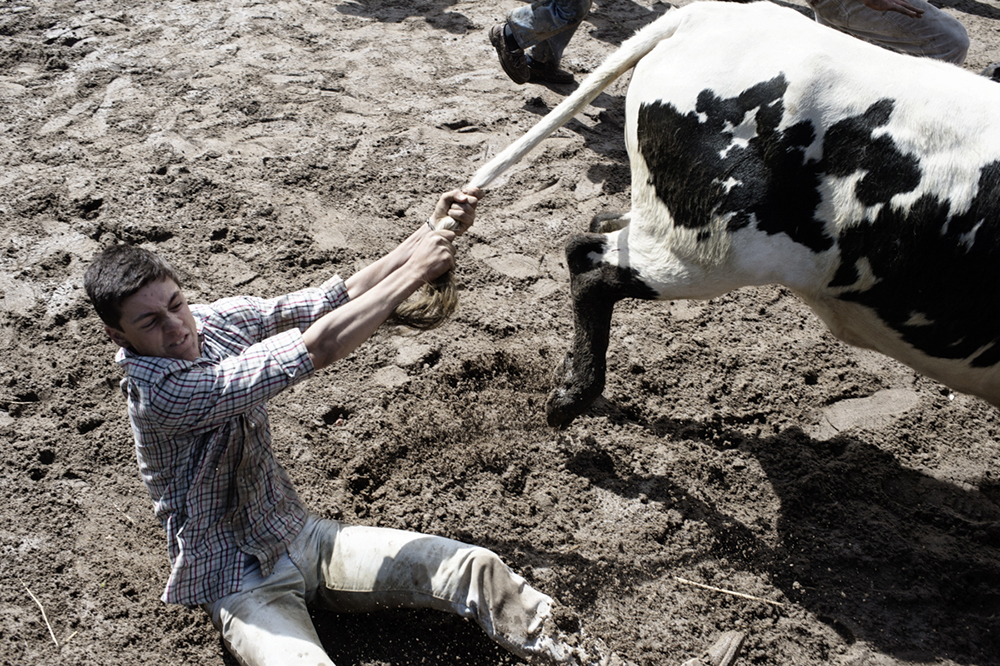 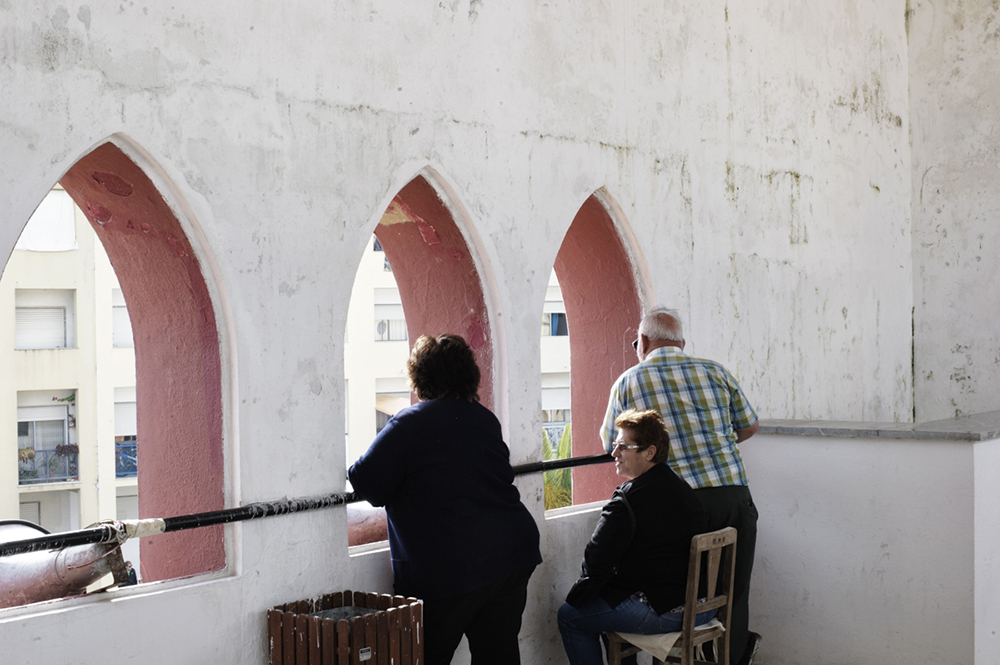 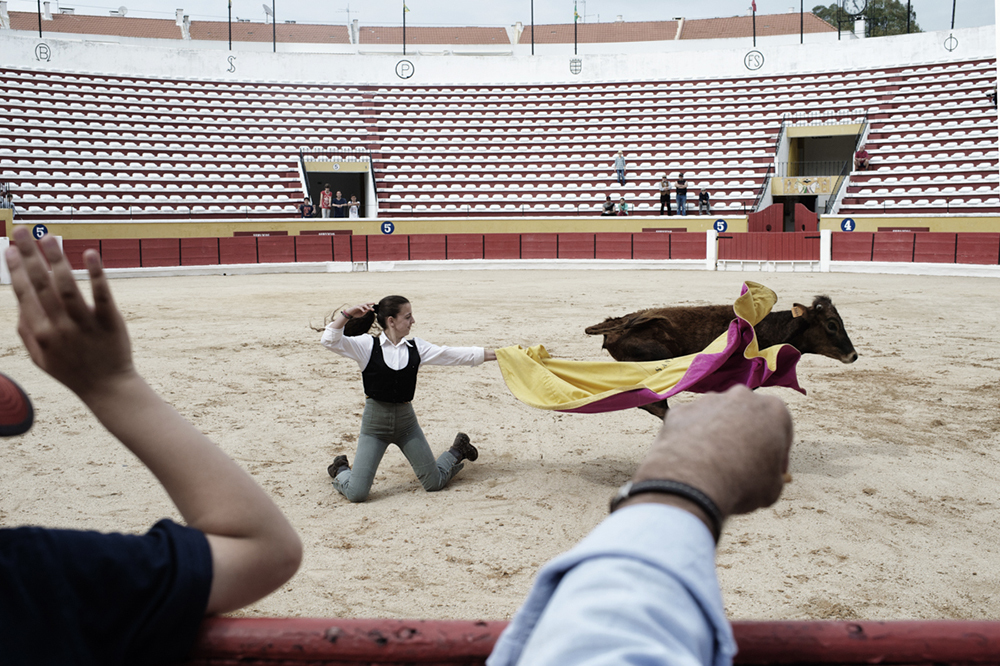 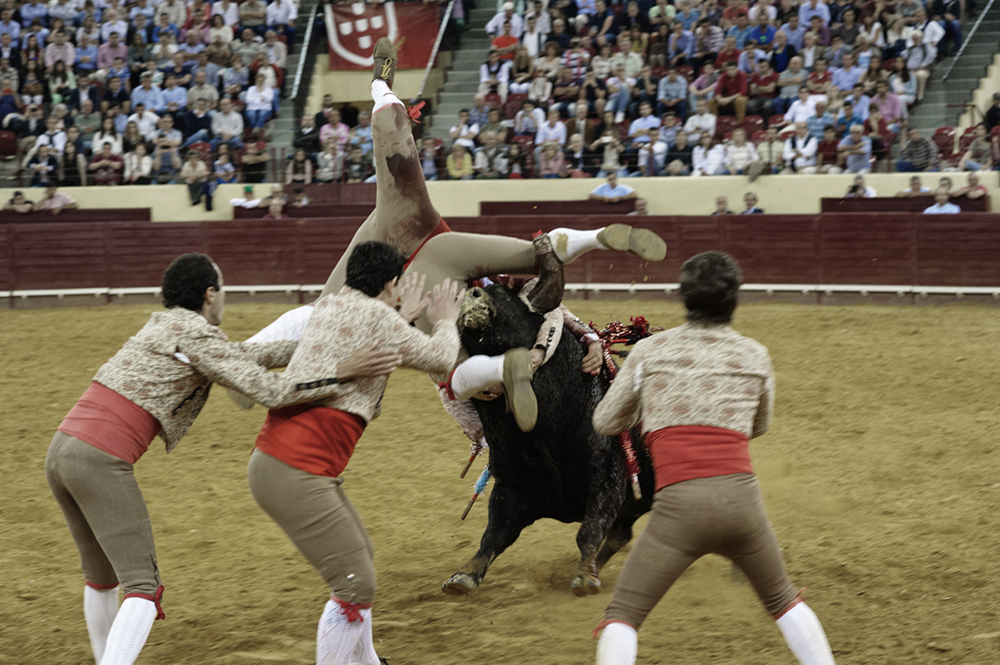