The Wretched and the Earth 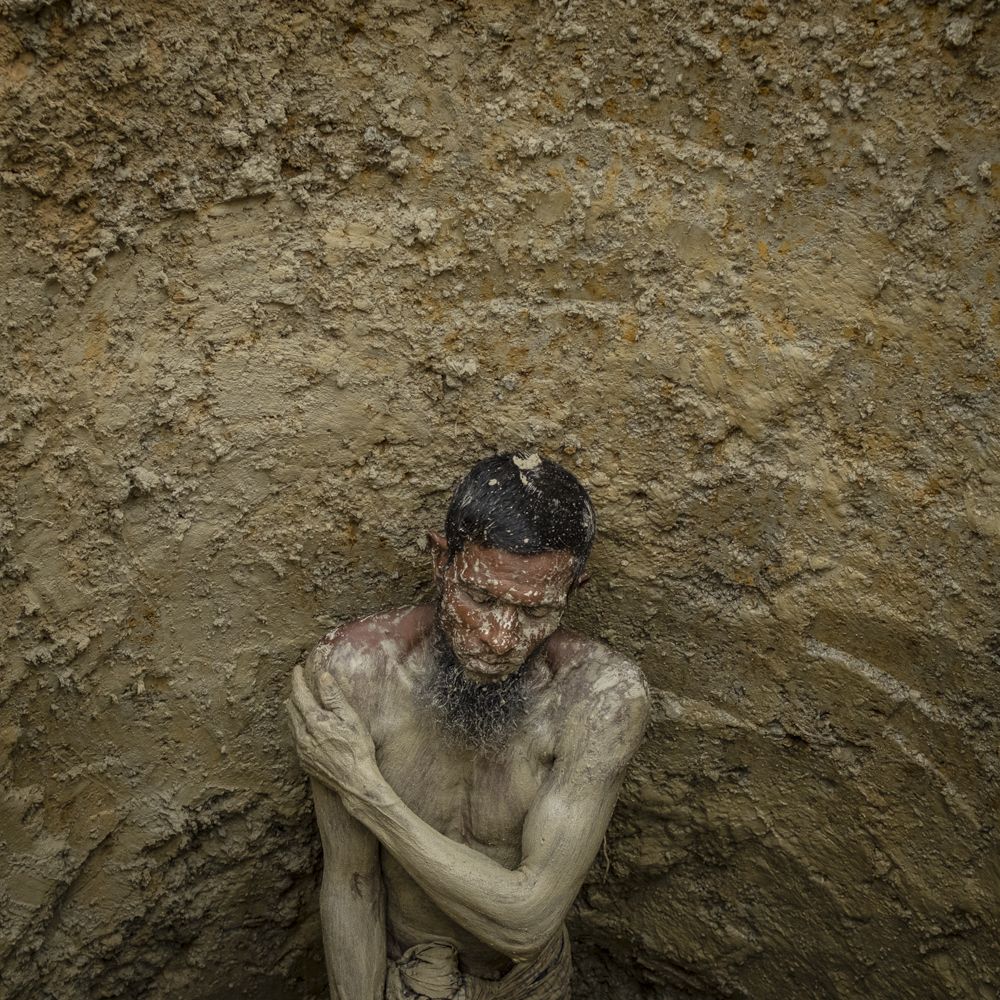 In August 2017, almost 1 million Rohingya flocked to Bangladesh, fleeing persecution in their country of origin, Myanmar. The project aim to investigate the environmental impact of a sudden mass migration delineating the intersection of two very pressing narratives:people struggling to survive with few precious resources, and the impact of the refugee crisis on an already beleaguered ecosystem. In a particularly fragile region of a country that is one of the most vulnerable to climate change, the environmental crisis in Cox’s Bazar is an acute example of the challenge posed by mass migration. 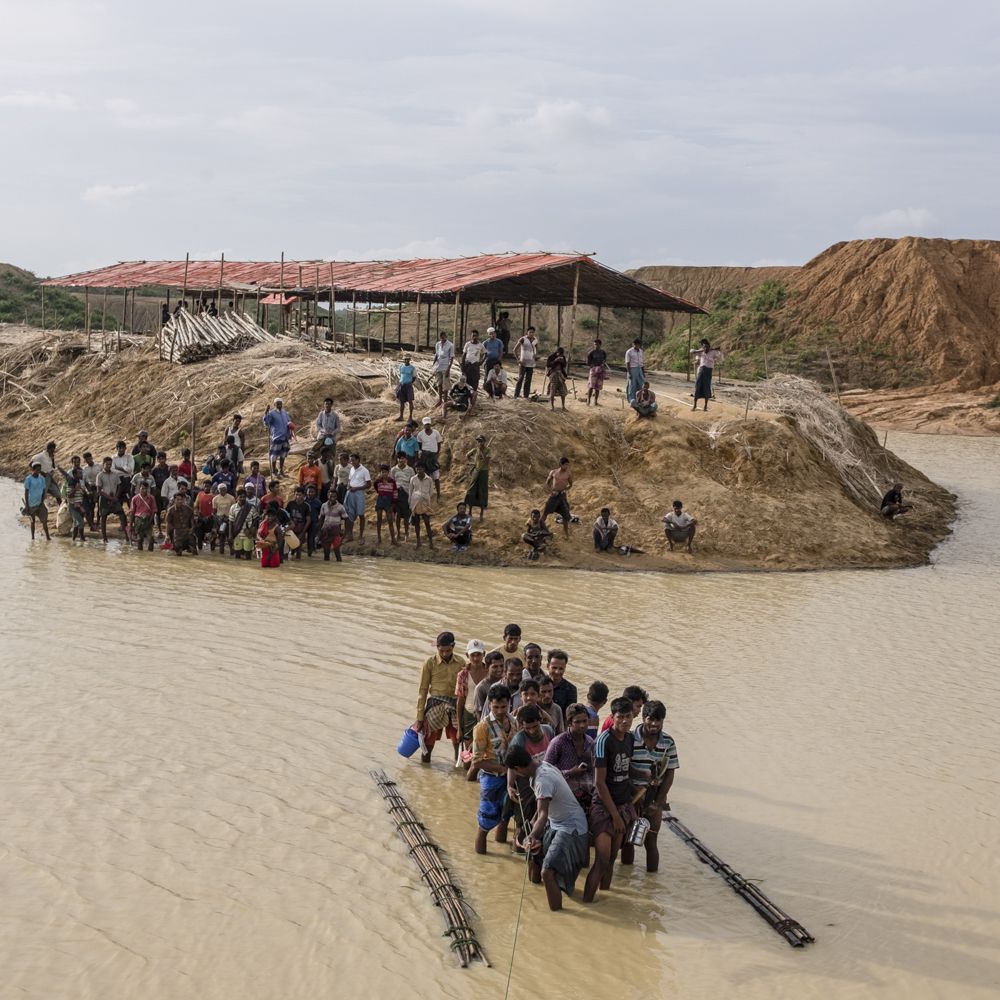 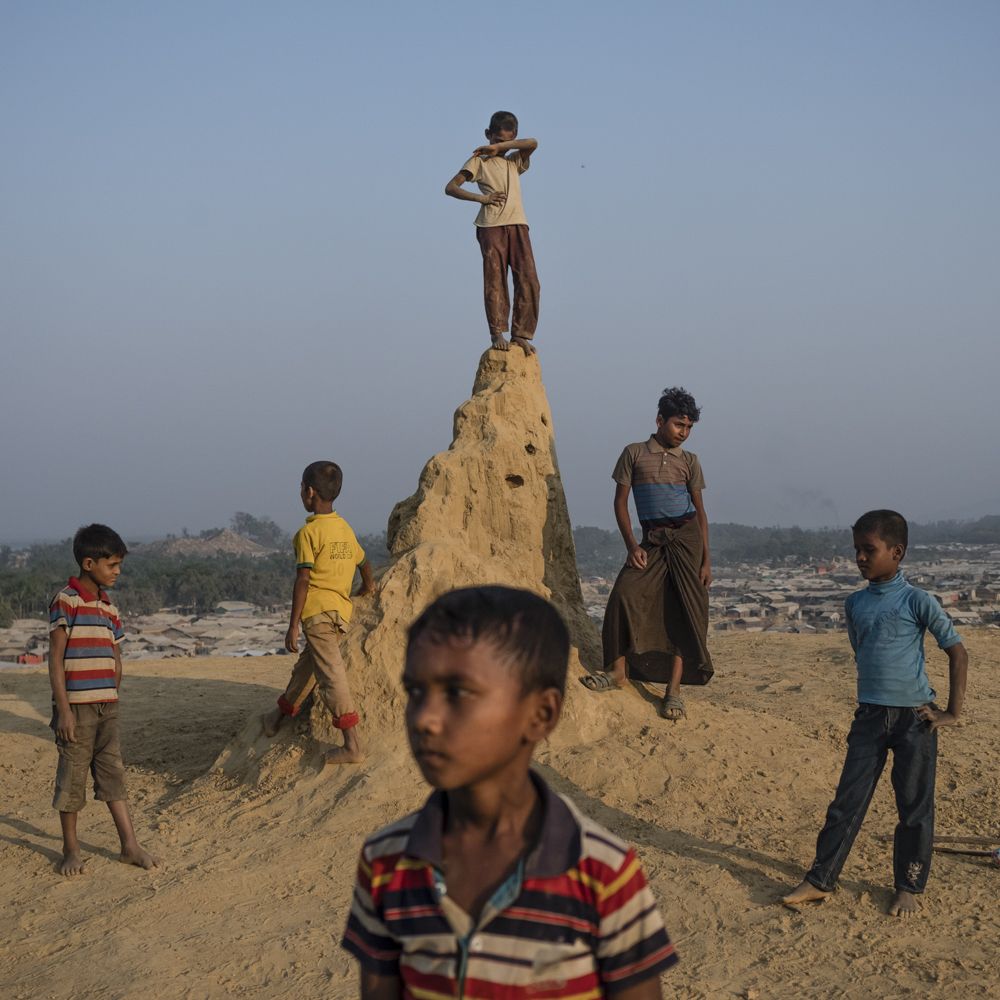 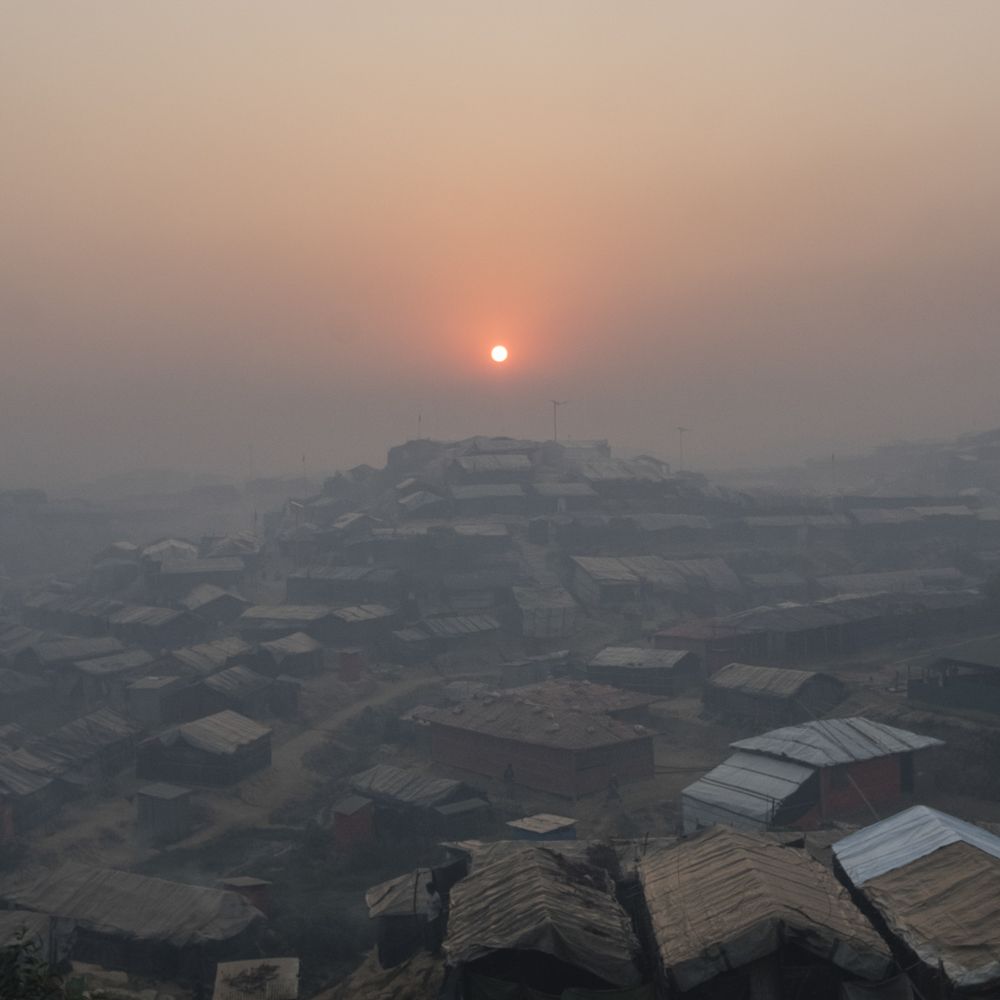 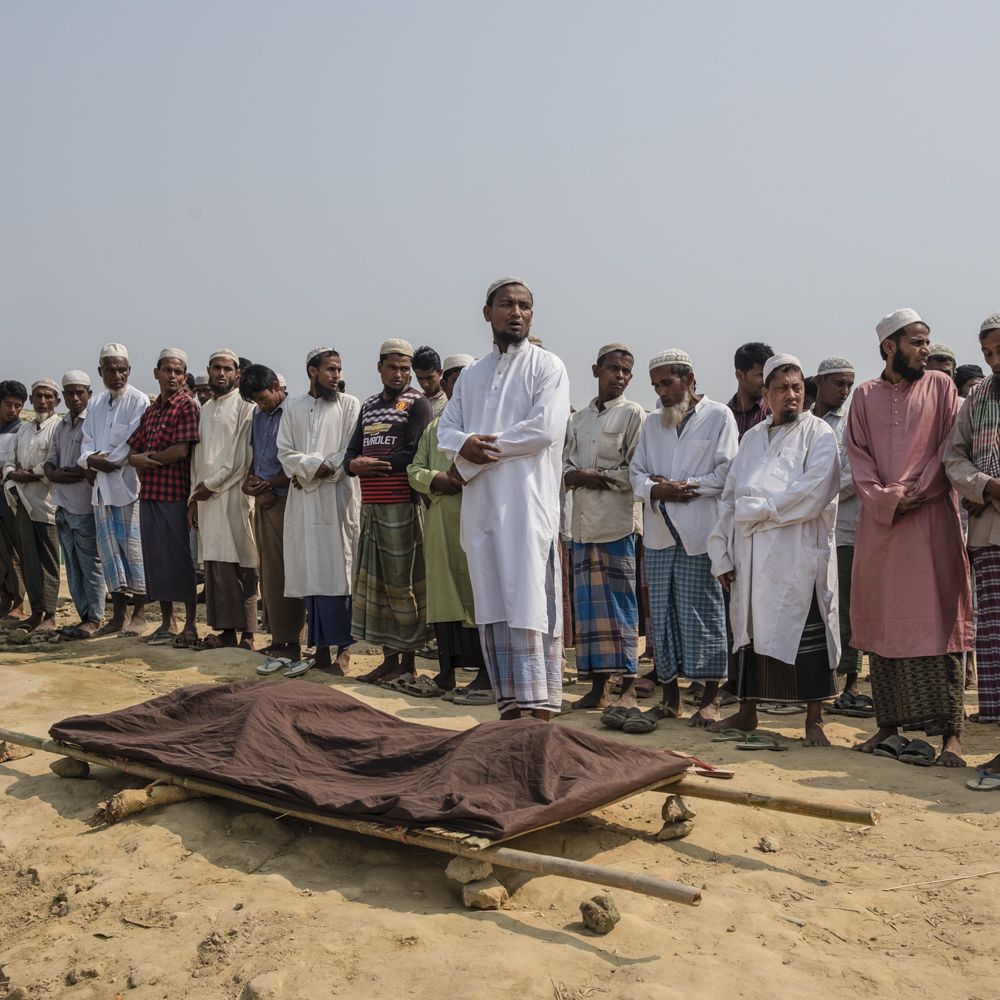 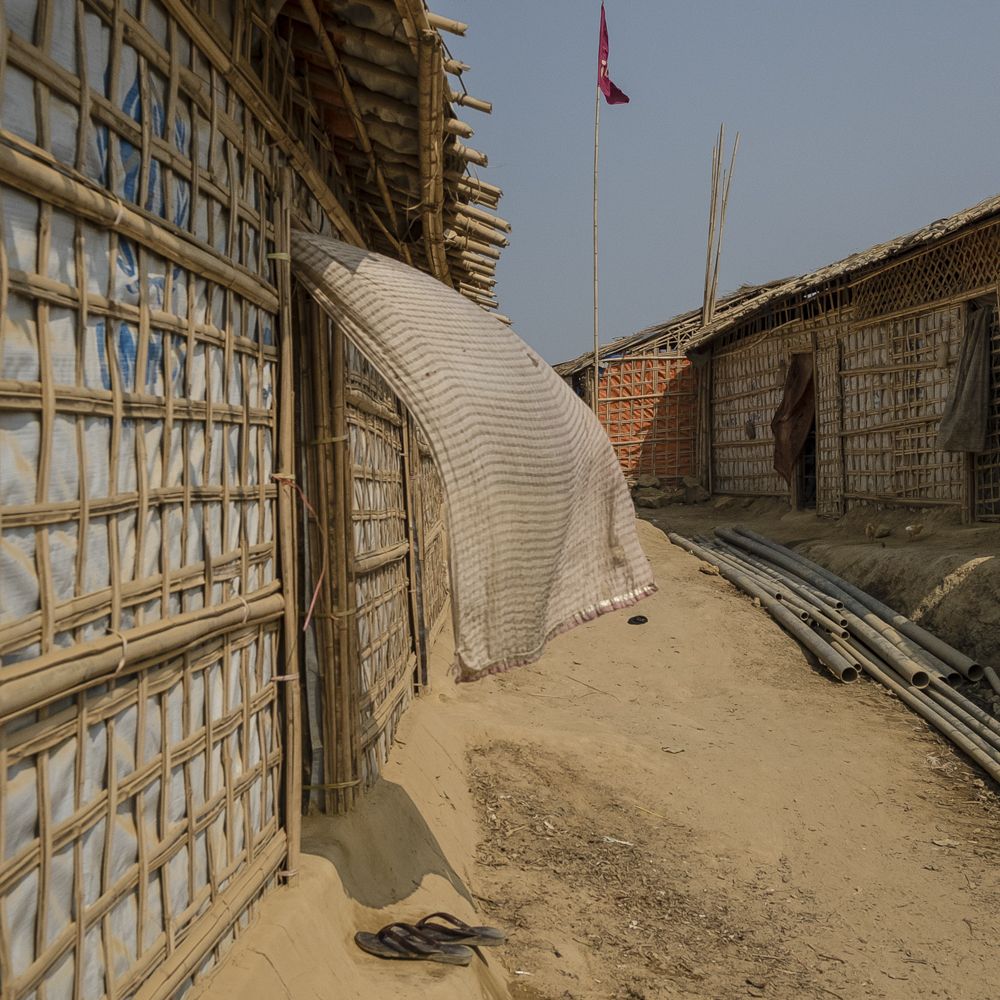 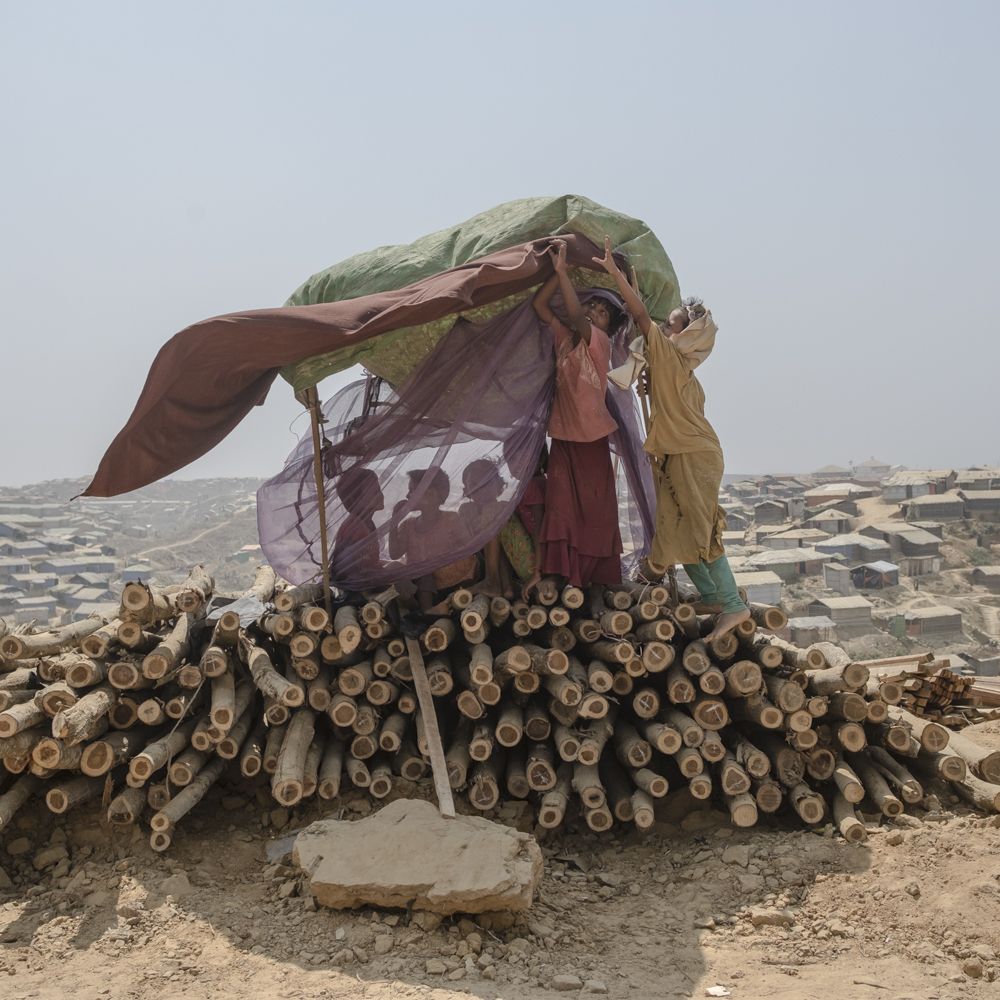 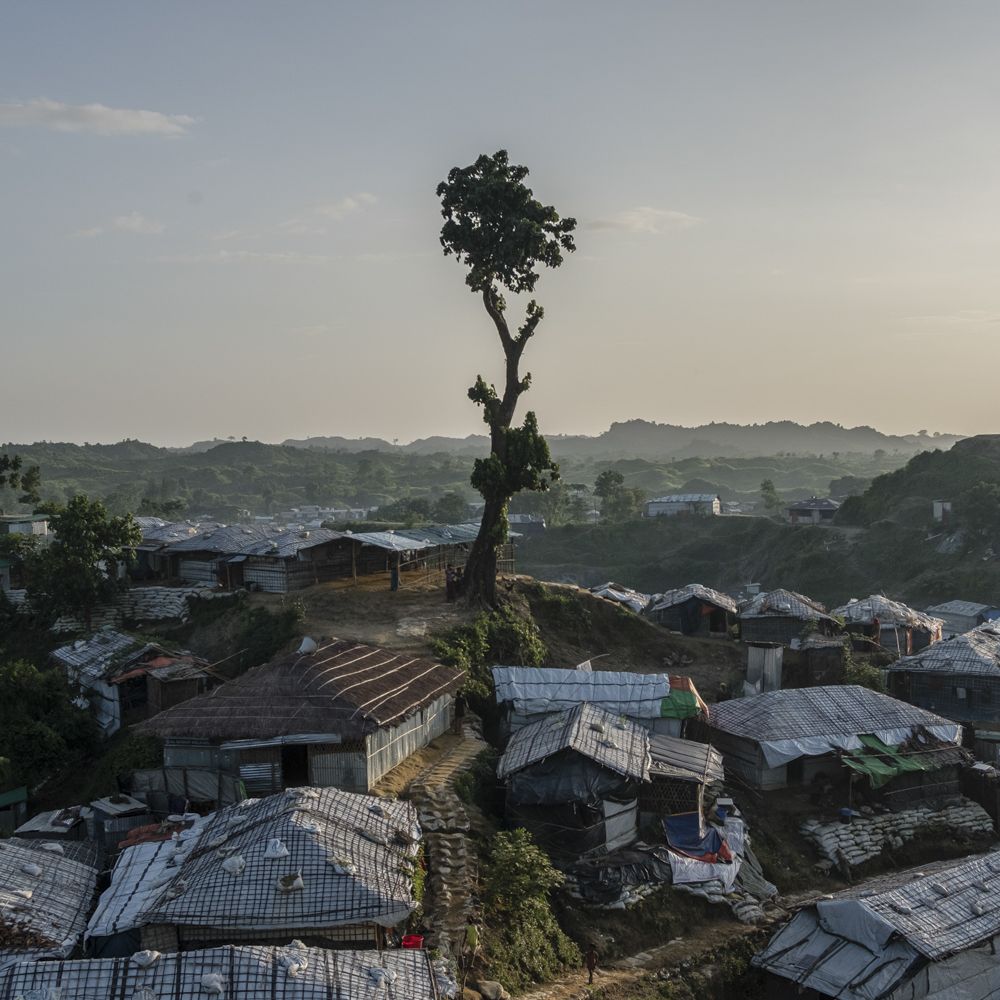 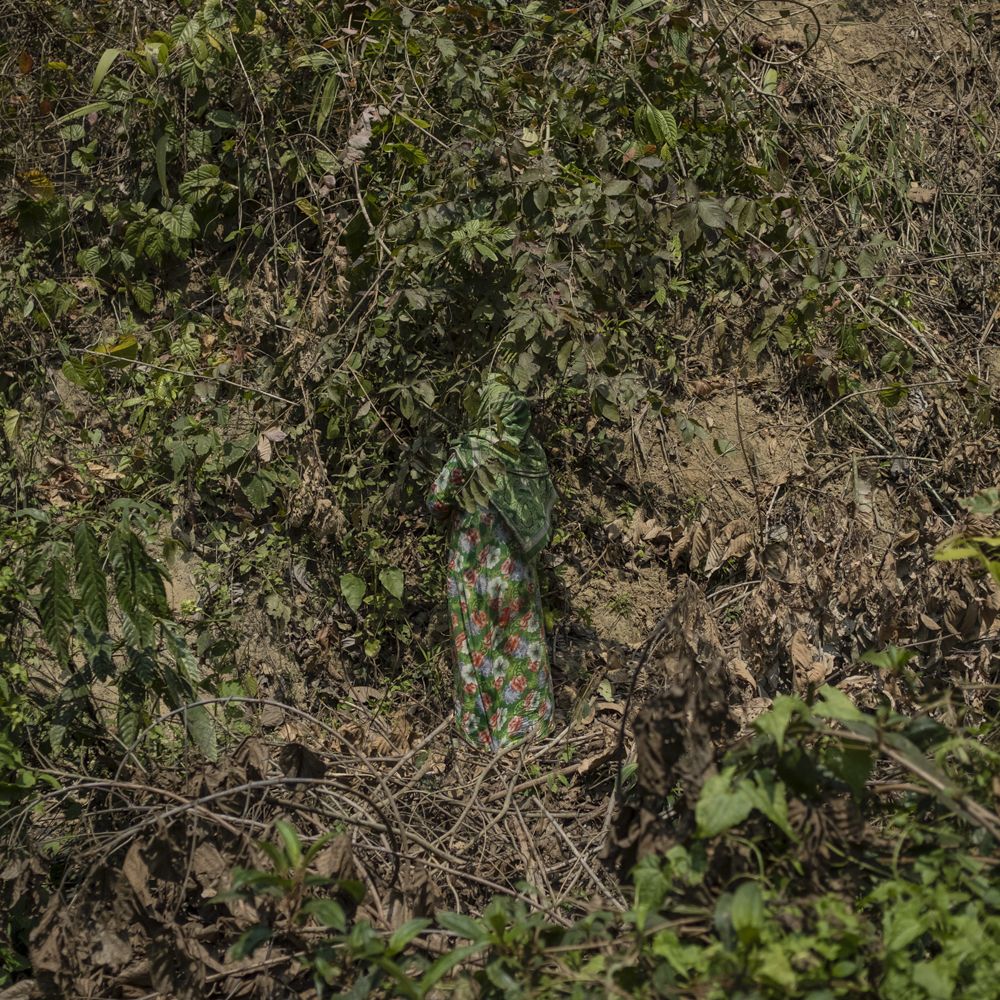