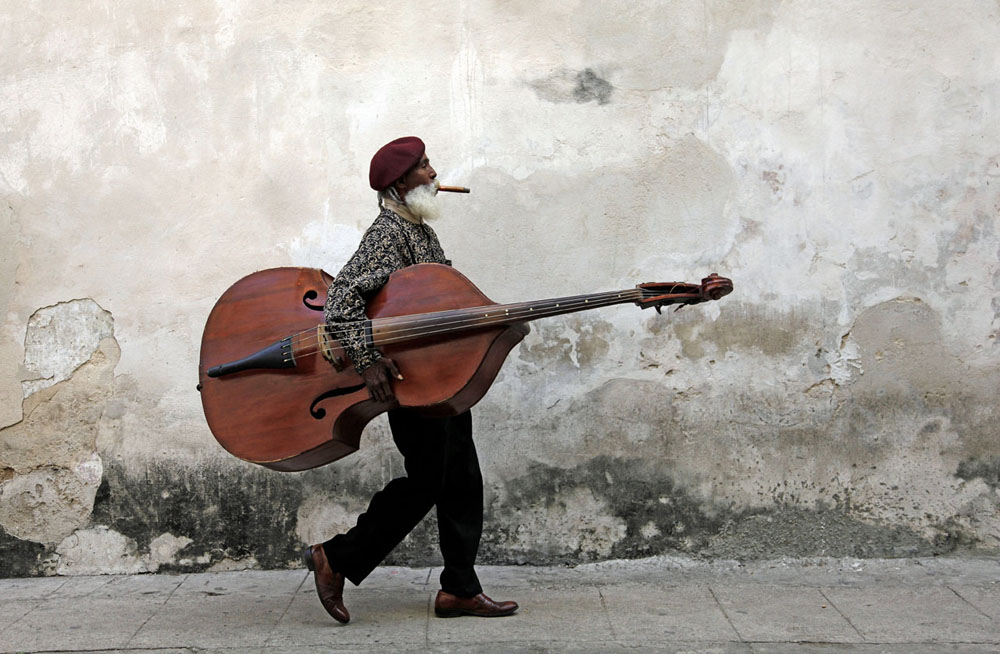 I was in Havana Cuba in 2013 with several photo friends and I followed Cuban Cool while he was walking across the street from the café I was having a cup of coffee. It wasn't until he walked in front of this wall, that I captured this picture. I felt this crumbling old wall would make a great background and definitely compliment his "coolness", and most of all it would make "Cuban Cool" pop.