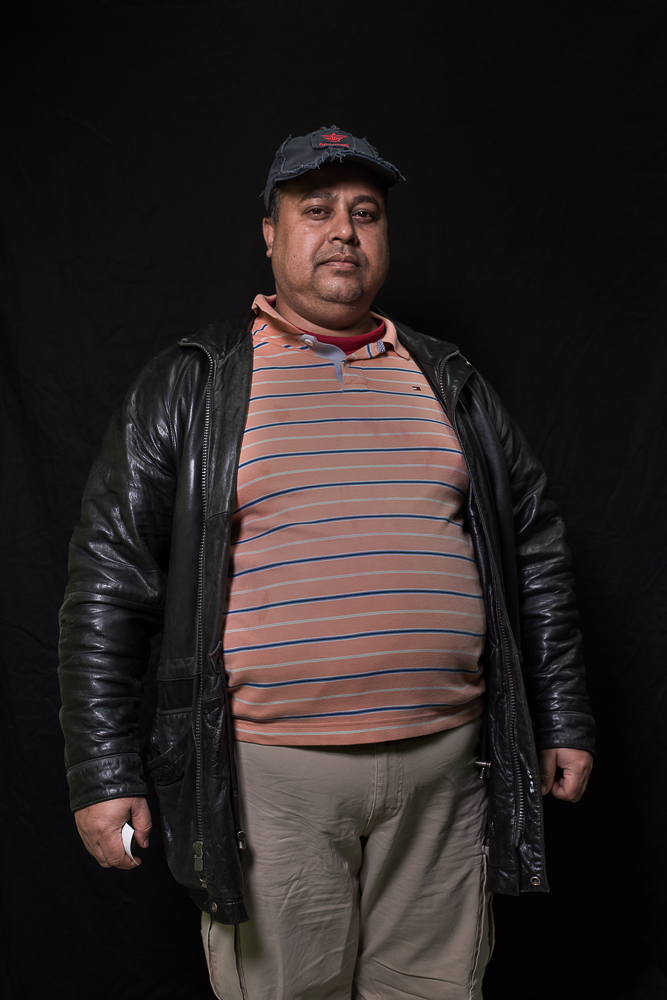 B'deshi, (Bideshi, means foreigners in Bengali) Immigration to the United States from Bangladesh grew exponentially in the 1990s and the 2000s when thousands of Bangladeshis were able to legally migrate to the United States through the Diversity Visa Program/ Lottery. The diversity immigrant category was created by the Immigration Act of 1990 (P.L. 101-649) to stimulate “new seed” immigration from parts of the world that are under-represented in the U.S. Many of these migrants settled in urban areas such as New York City. According the NYC Taxi and limousine commission statistics in 2014, 23.1% of New York City taxi drivers are Bangladeshi. Often highly educated they took jobs such as driving cabs in order to sustain their families and give their children every educational opportunity. They are proud of the lives they have build in the United states chasing the elusive American dream. 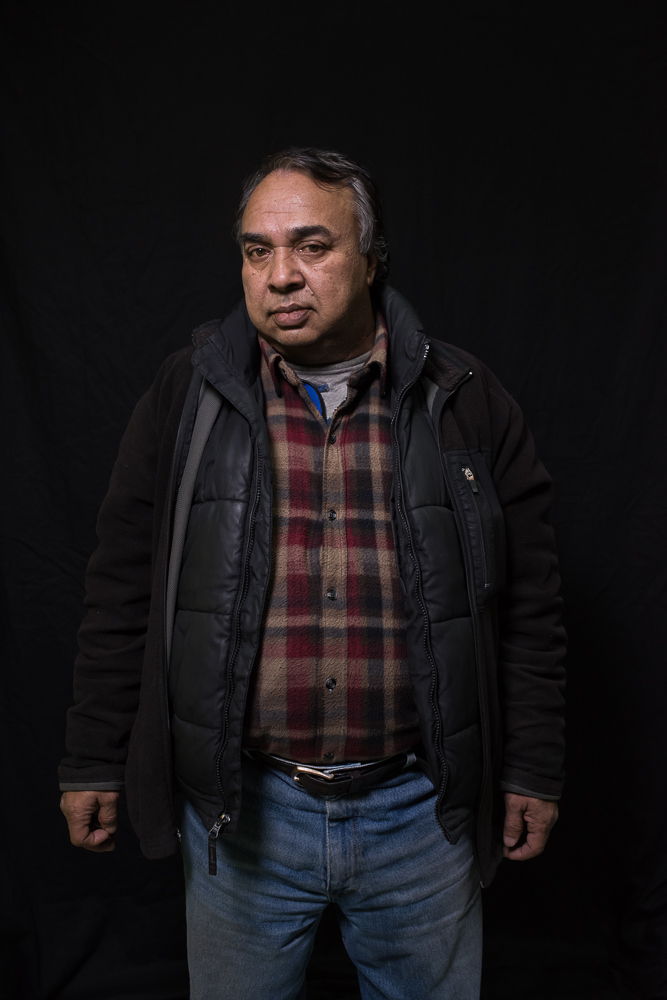 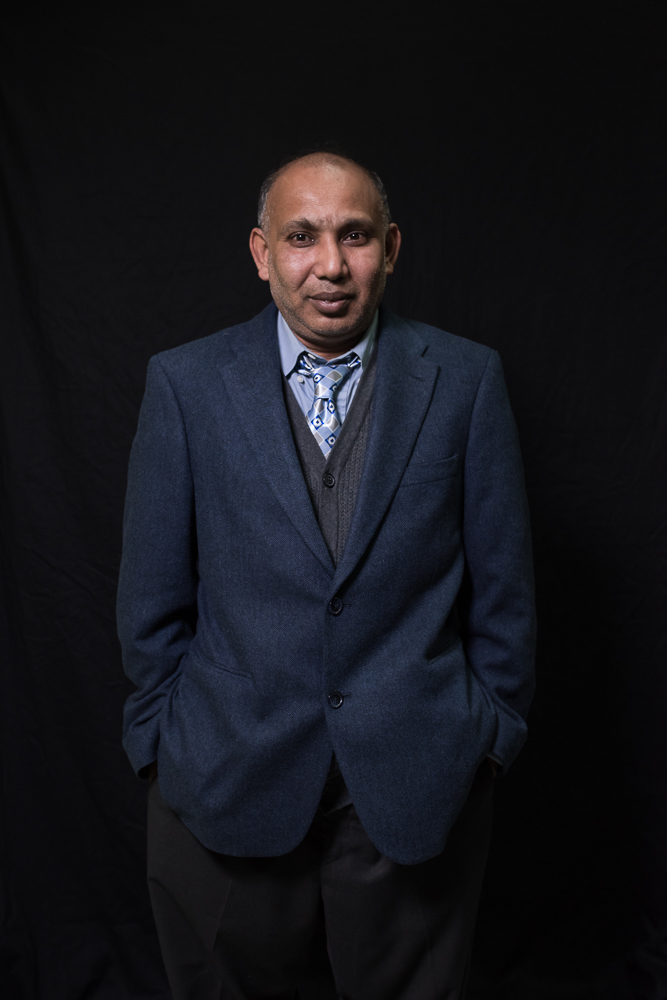 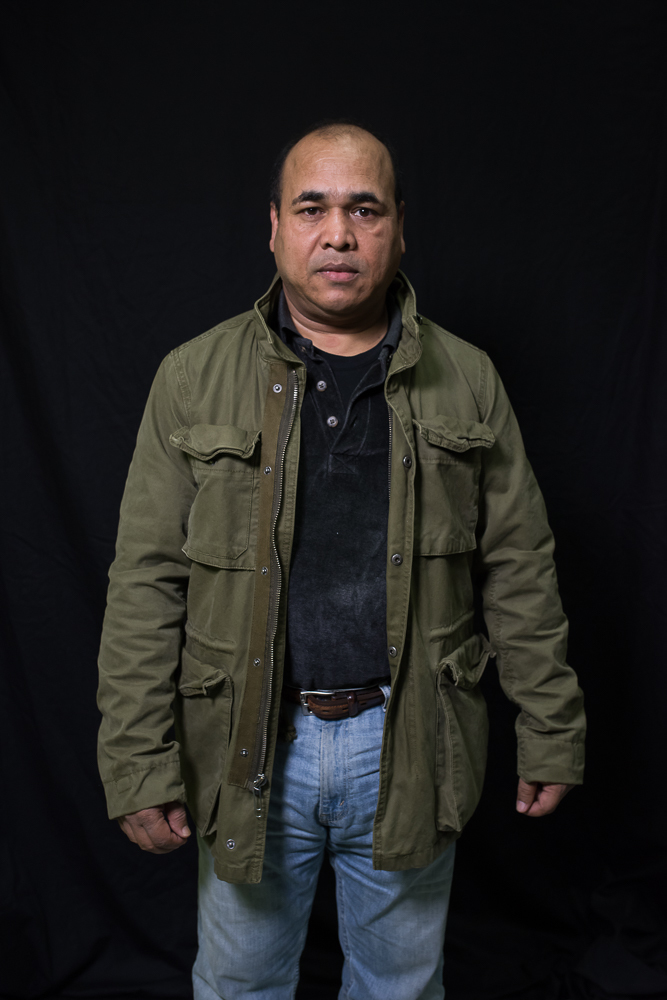 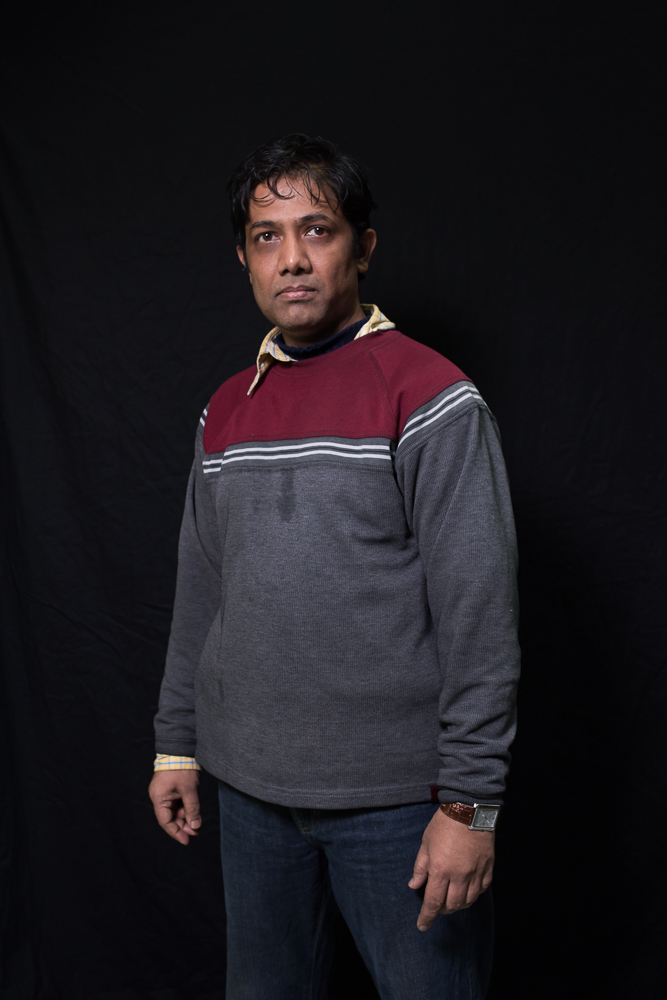