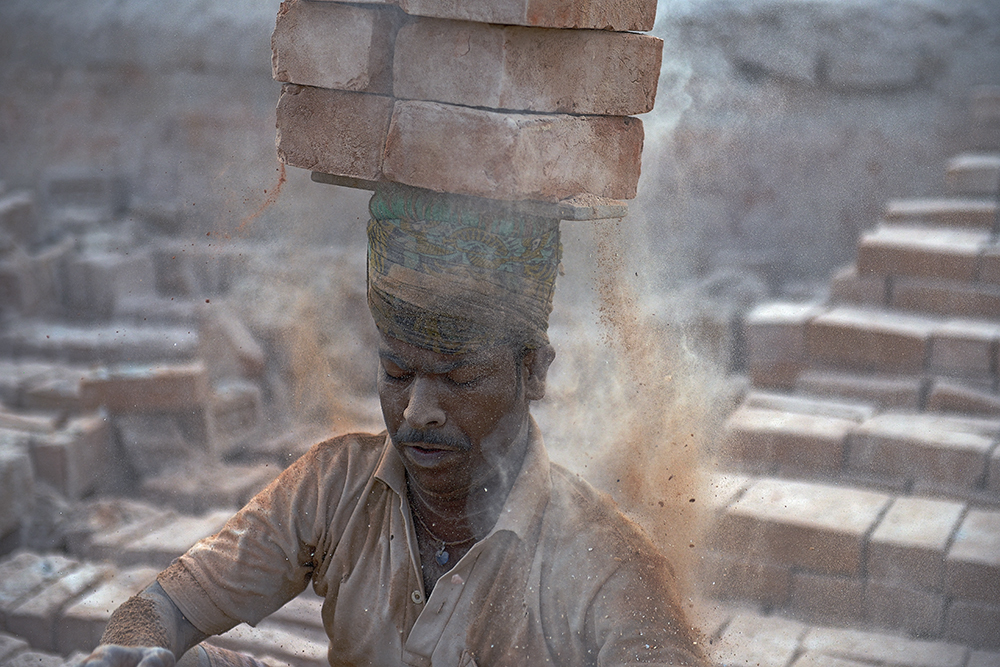 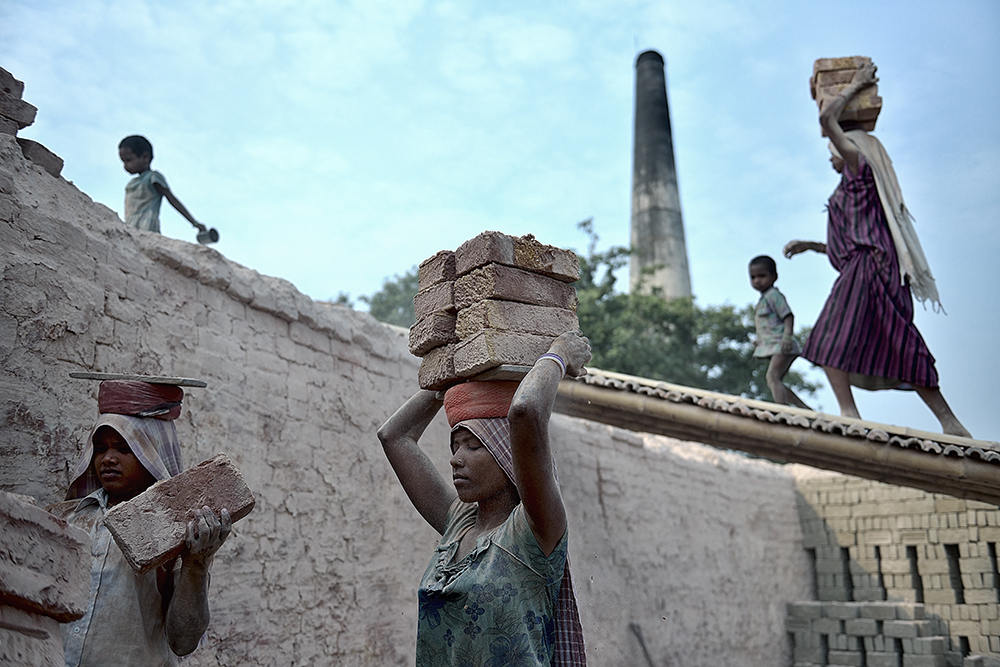 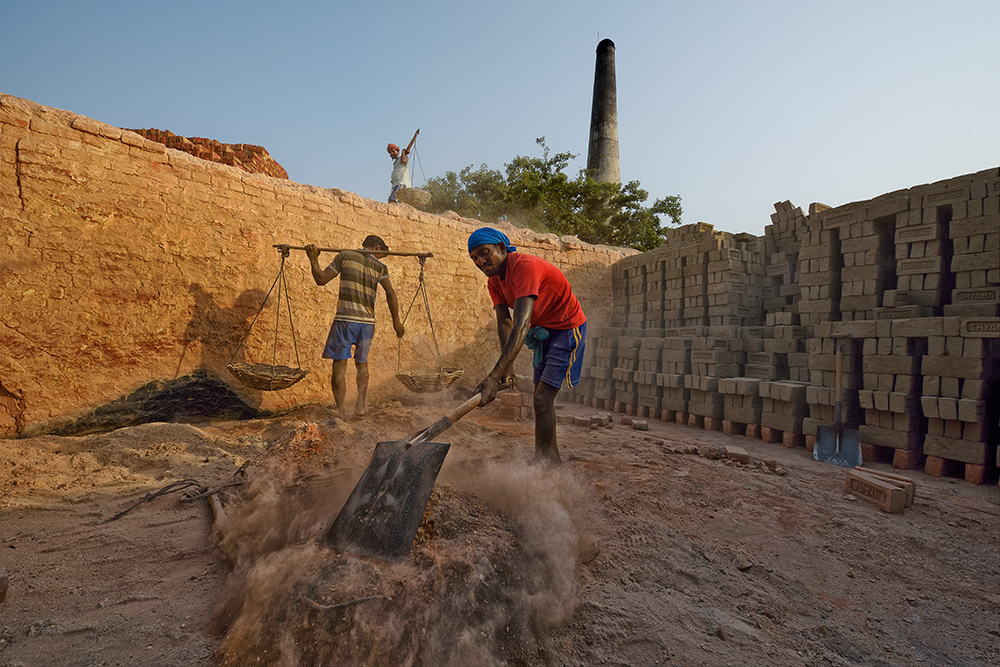 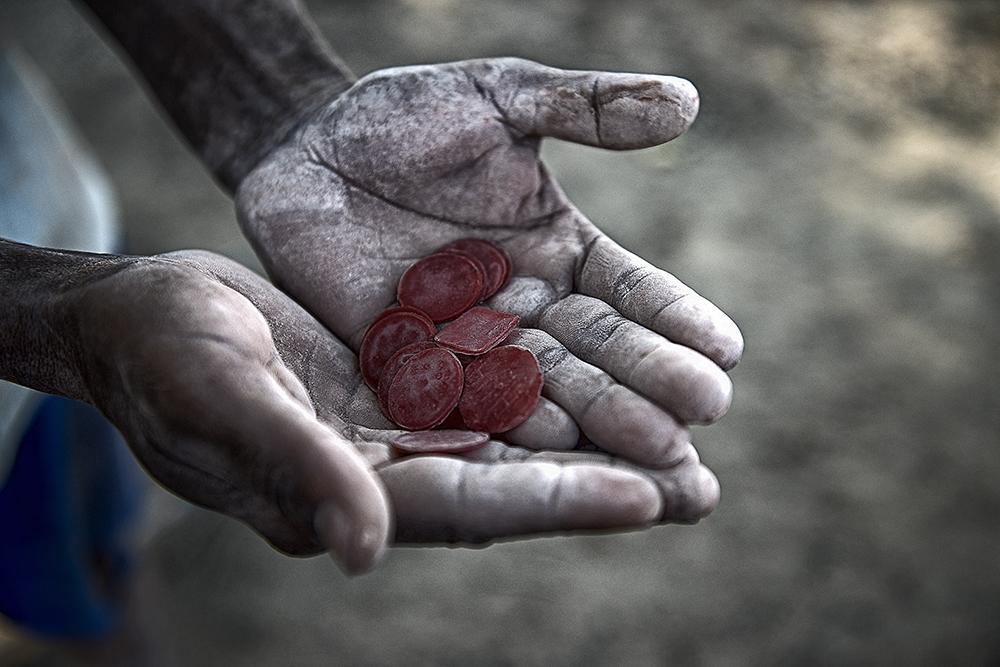 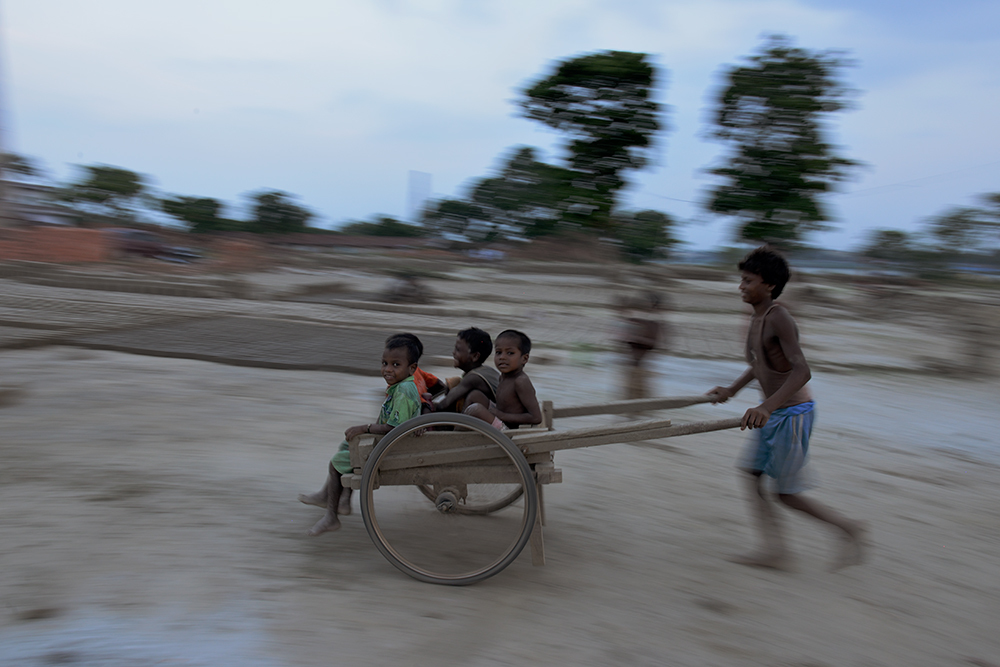 As global companies descend on India to take advantage of cheap labour and high skill, the country has been swept up in frenzy of visible progress -- high-rises and shiny office buildings sprouting in small towns, and the already bustling metros expanding ever further. But this development comes at a terrible human cost. India's brick industry, which contributes an estimated five billion dollars, remains a dead-end job for labourers who migrate from the countryâ€™s impoverished states. Worse, as many NGOs have claimed, these kilns exhibit a modern day slavery that sees the workers â€“ men, women and young children -- put in as many as sixteen hours of work every day for six months, with no medical help, nor the option to leave. The workers earn only about a little more than a dollar each day. While the NGOs crying foul have been able to draw the attention of the government to the plight of the workers â€“ on account of which laws have been passed â€“ little, if anything has changed on the ground.