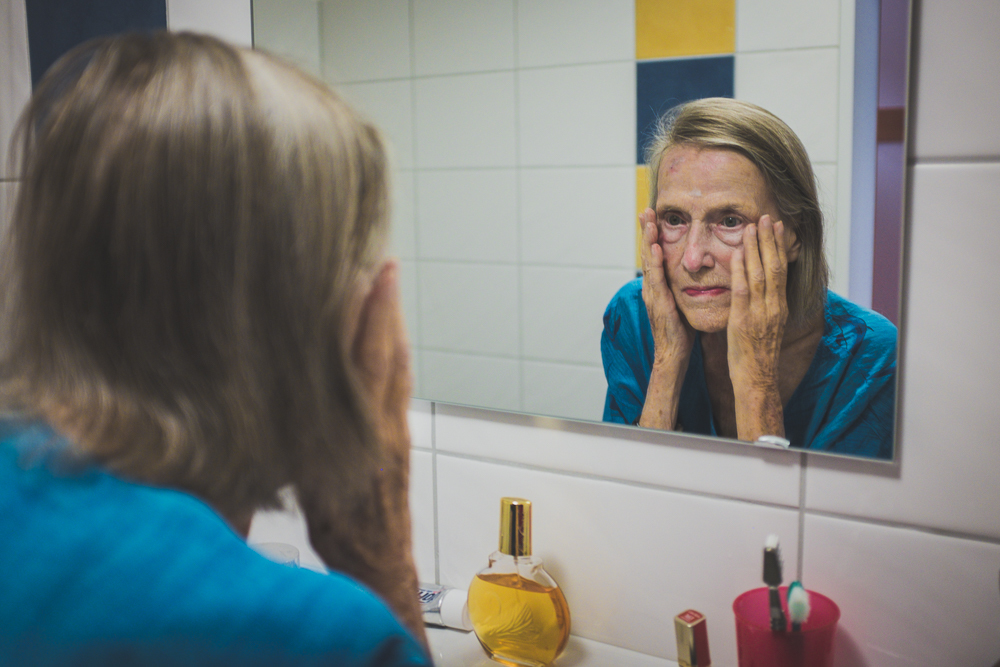 My grandmother, Helga v. Randow, was 92 years old when she was diagnosed with dementia. Shortly afterwards, she was admitted into a closed medical facility as her disease had deteriorated. Five months later, Helga passed away. Over the course of these five months, I visited Helga often, spending quality time with her and documenting her daily life. Photographing Helga has helped me work through my own pain of losing her, while trying to understand what was happening to her identity: at times she was interacting like her old witty self; at other times she would be in another world, listlessly staring into nothingness. This body of work is a tribute to my grandmother, whose grace and courage never seized to amaze and inspire me. 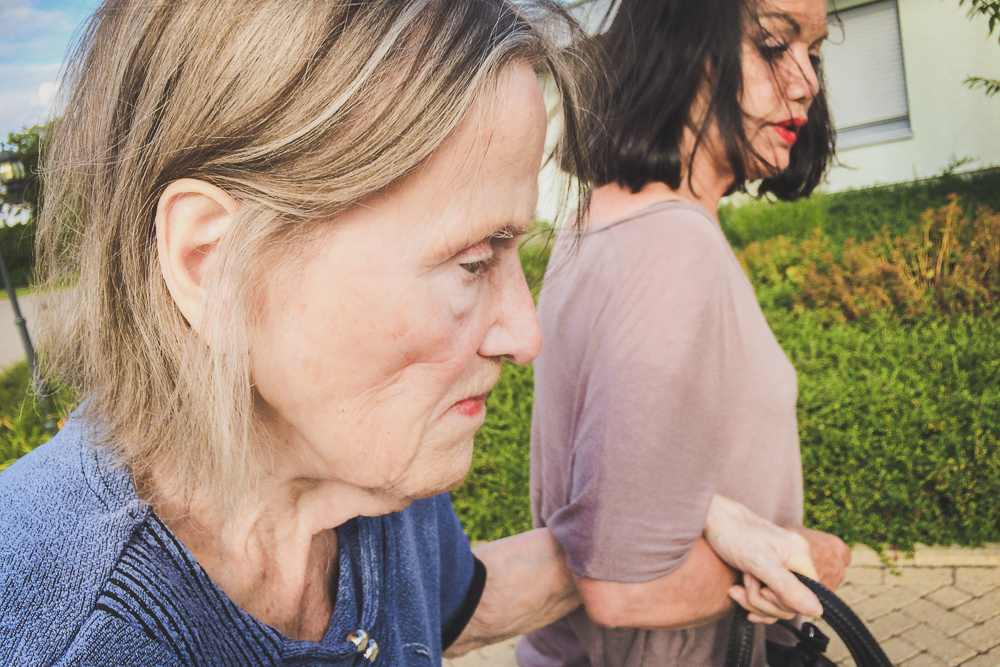 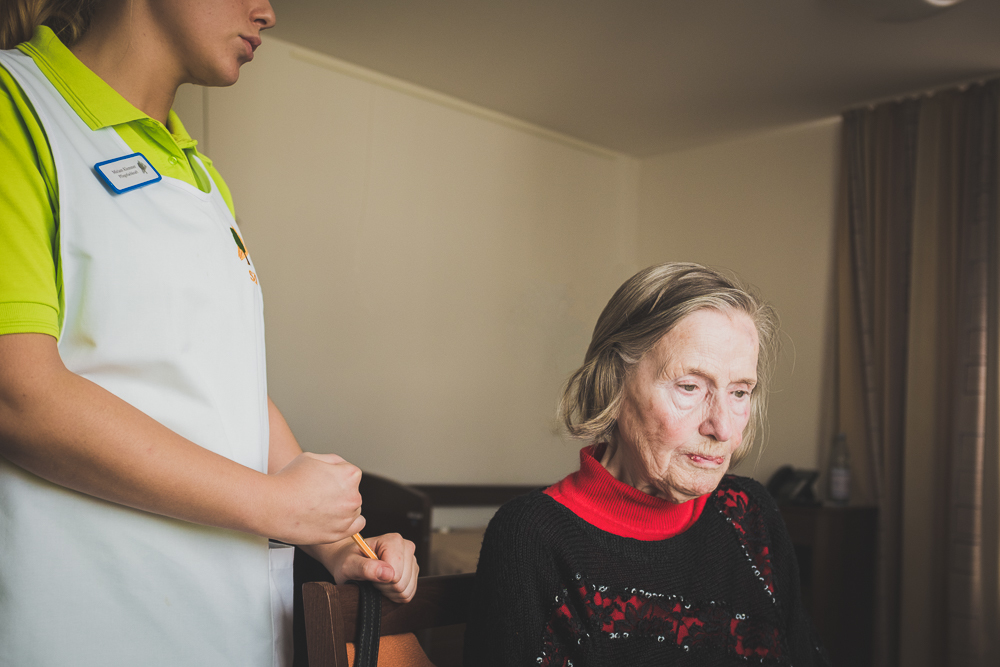 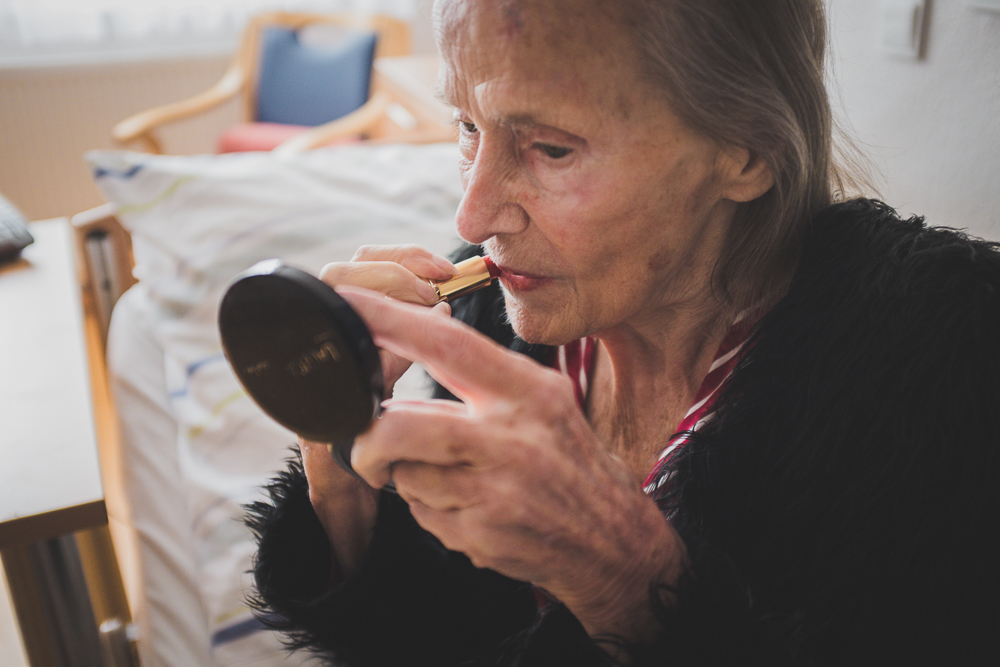 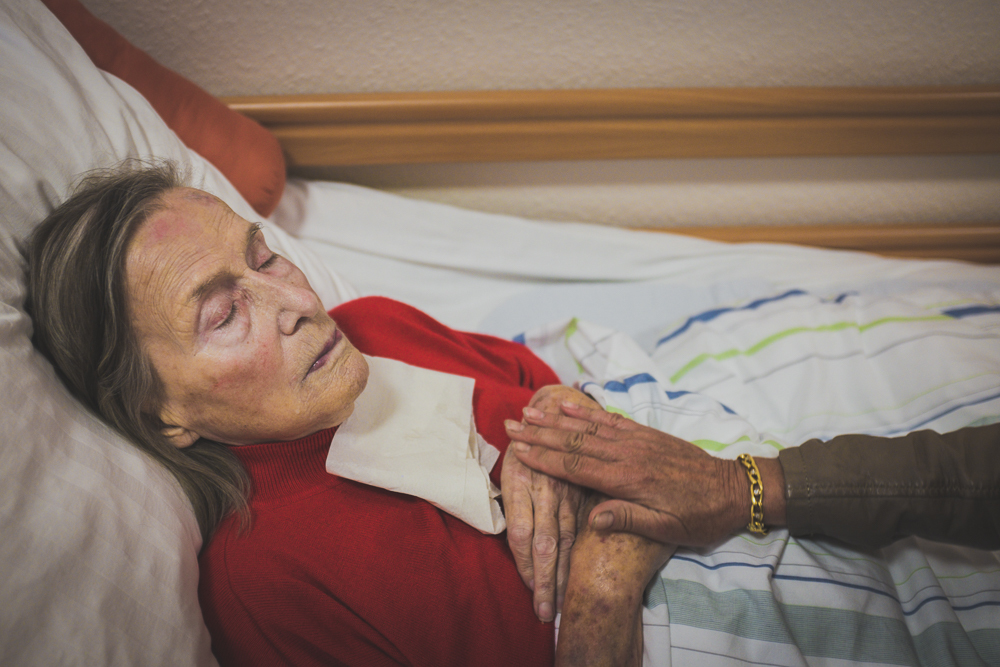