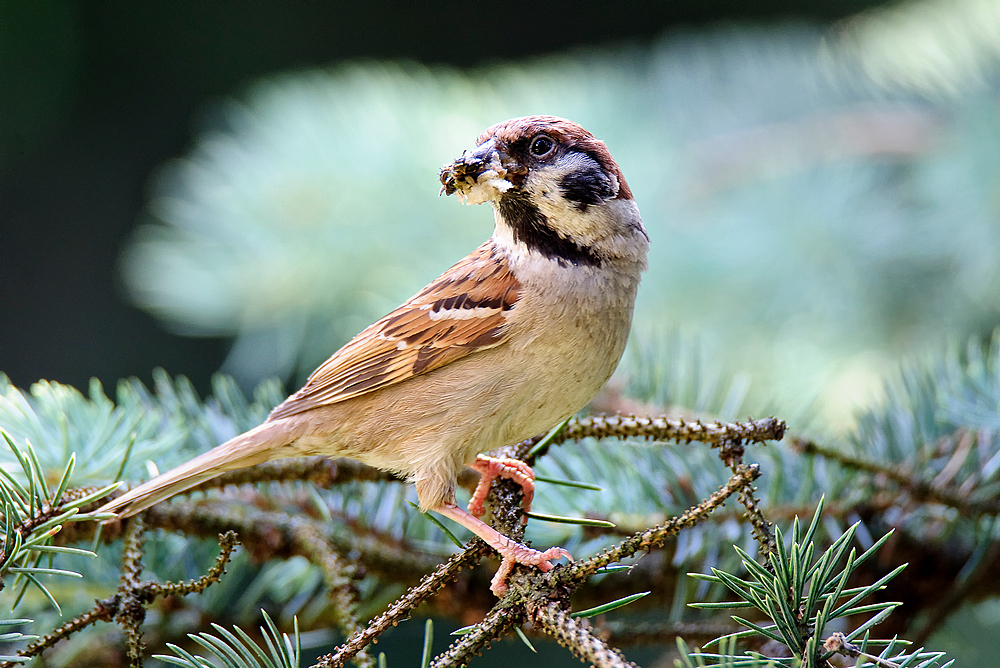 Sparrows are small birds often in the vicinity of human settlements. Once the birds were fairly numerous now in many countries of the world they are under legal protection because their population is rapidly declining due to modern lifestyles. About how big is their importance to the environment by the fact famine in China, which erupted after Mao ordered their extermination because supposedly ate the crops. It turned out that they ate mainly beetle which after eradicating crops destroyed en masse by what occurred in China's big three-year famine. This series of images shows these birds during the weaning and the last photo in the series shows a young but already independent sparrow. 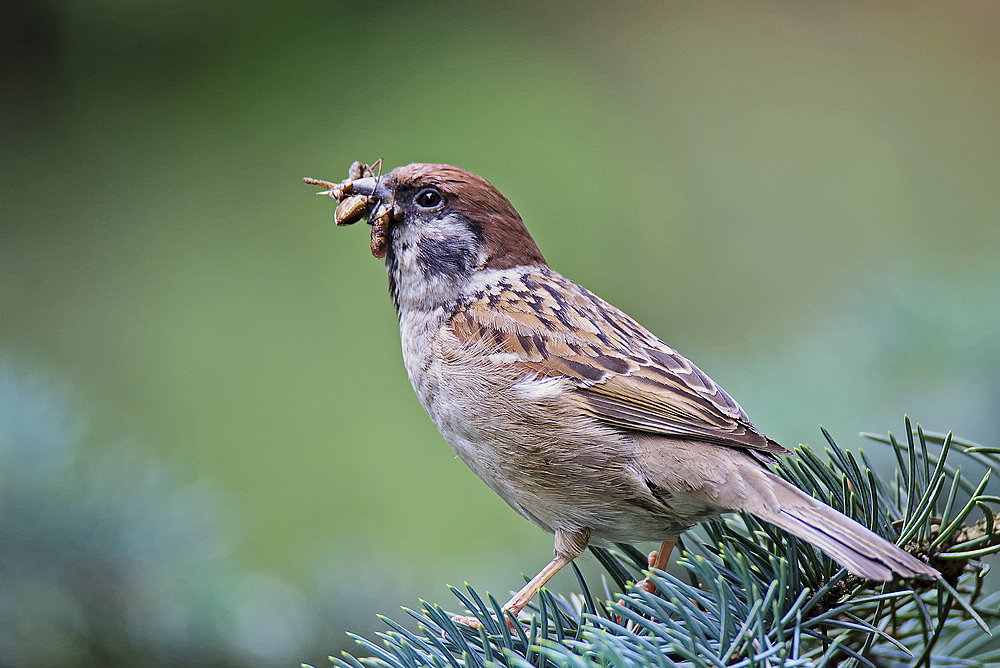 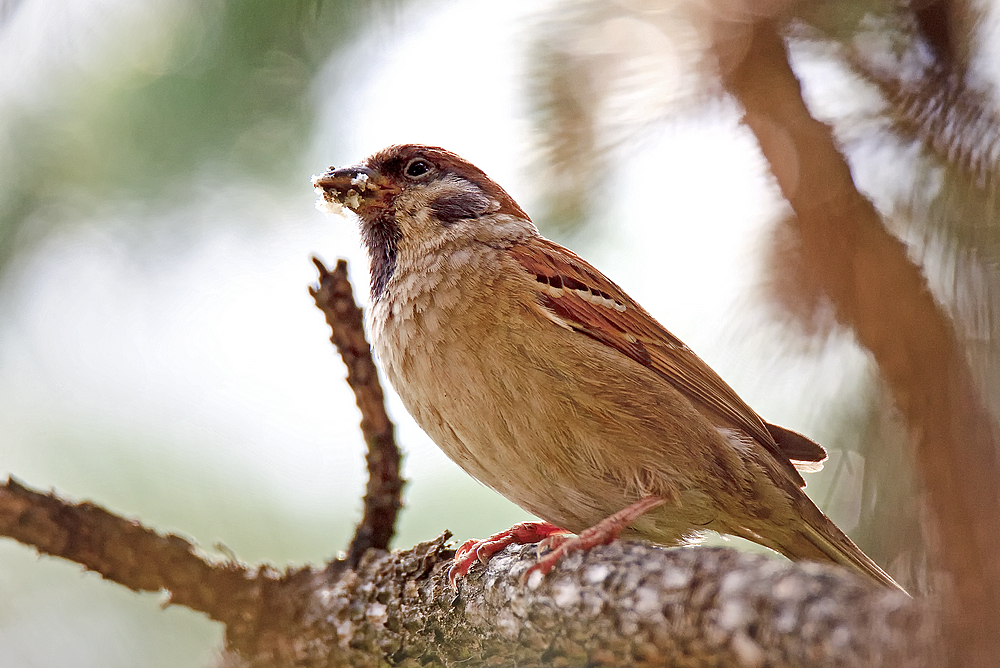 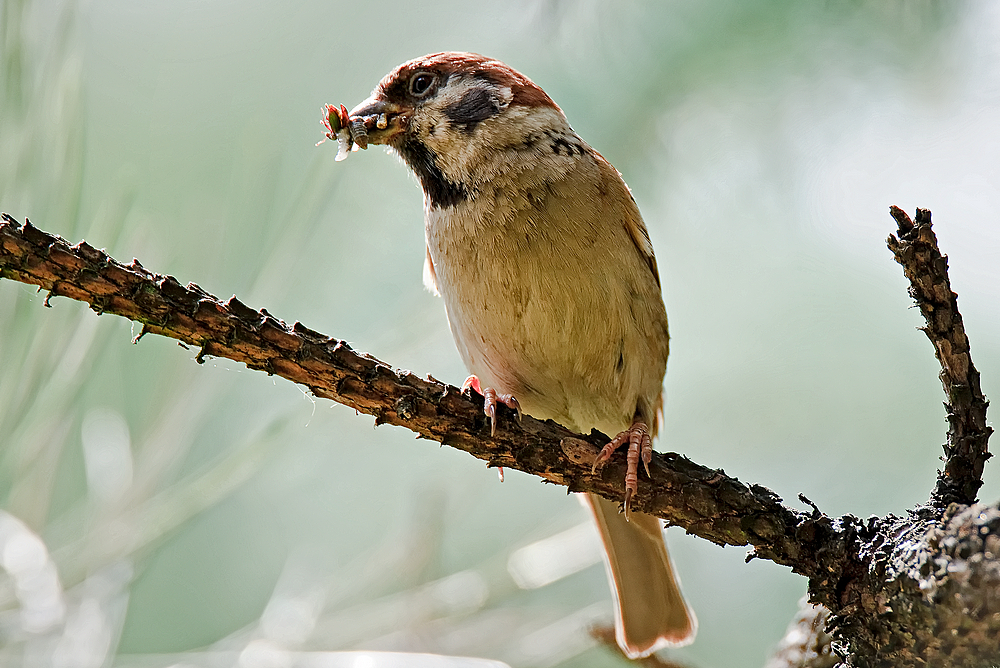 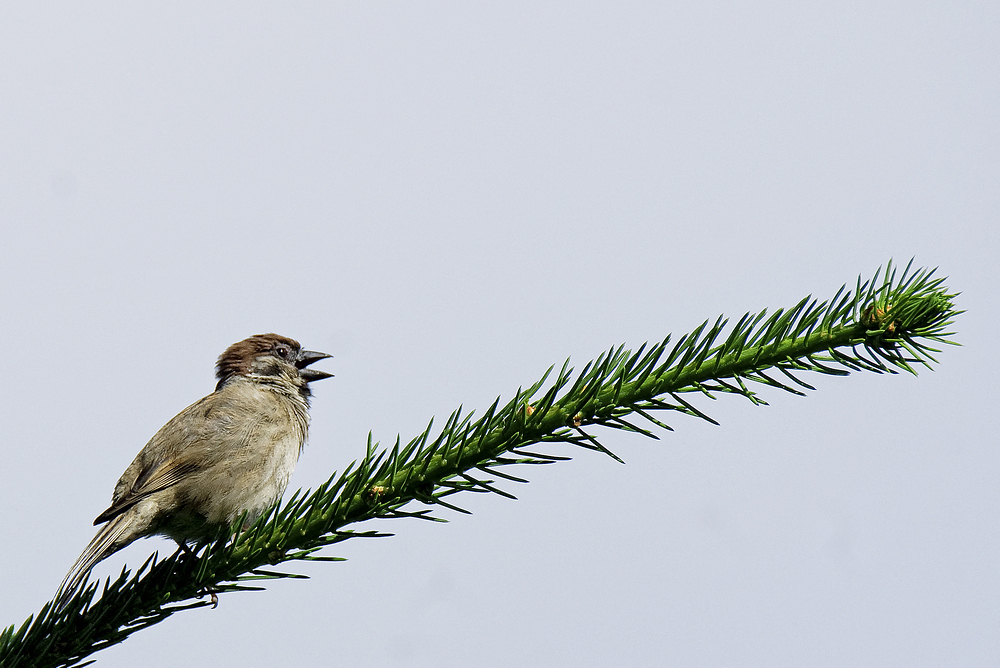