10 years after the hurricane Katrina 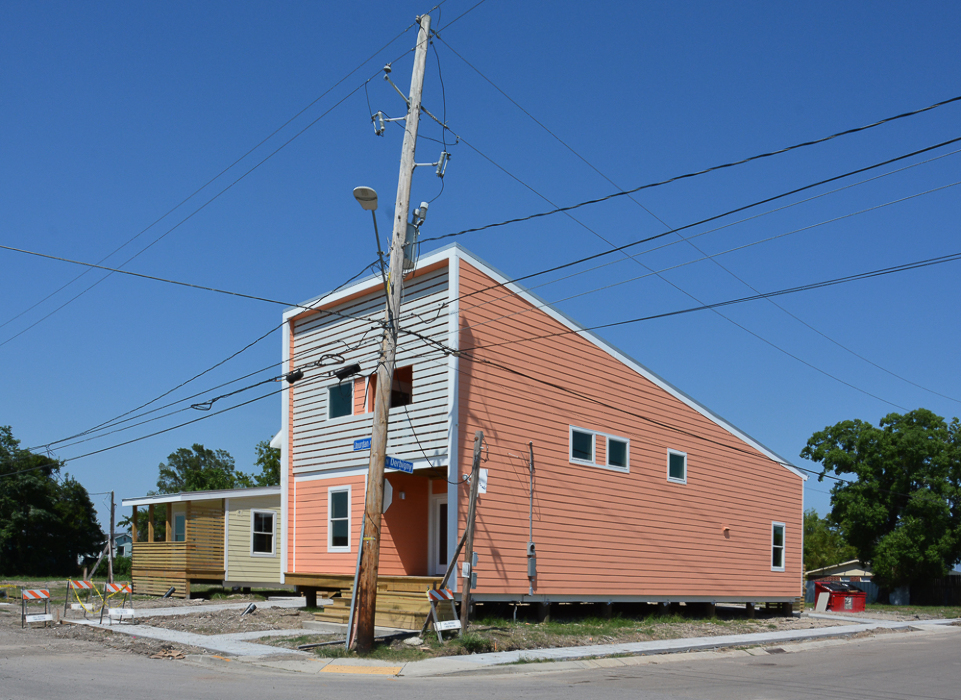 On 29 August 2005, Hurricane Katrina caused devastation along the Gulf Coast of the United States. The major loss of life and infrastructure damage occurred in the area Lower 9th Ward of New Orleans. 10 years later, some city districts are coming back to a seemingly ordinary life ... 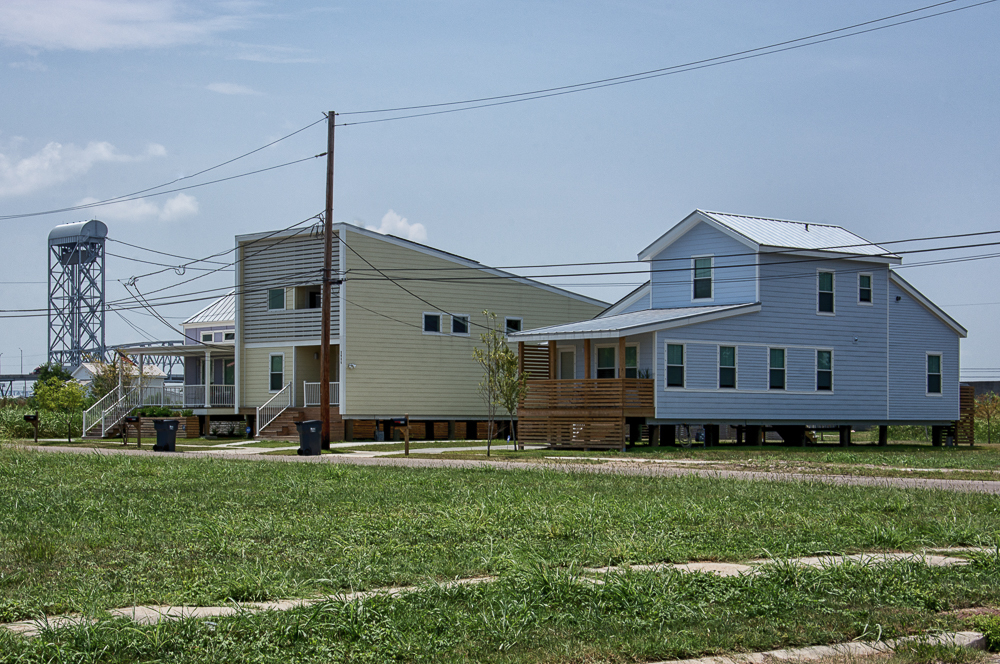 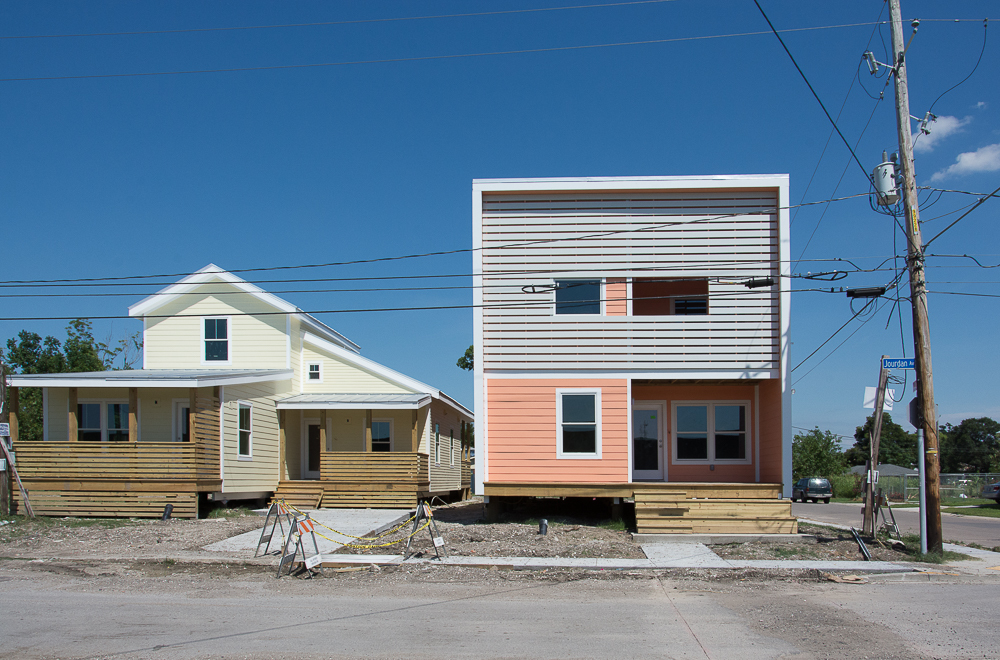 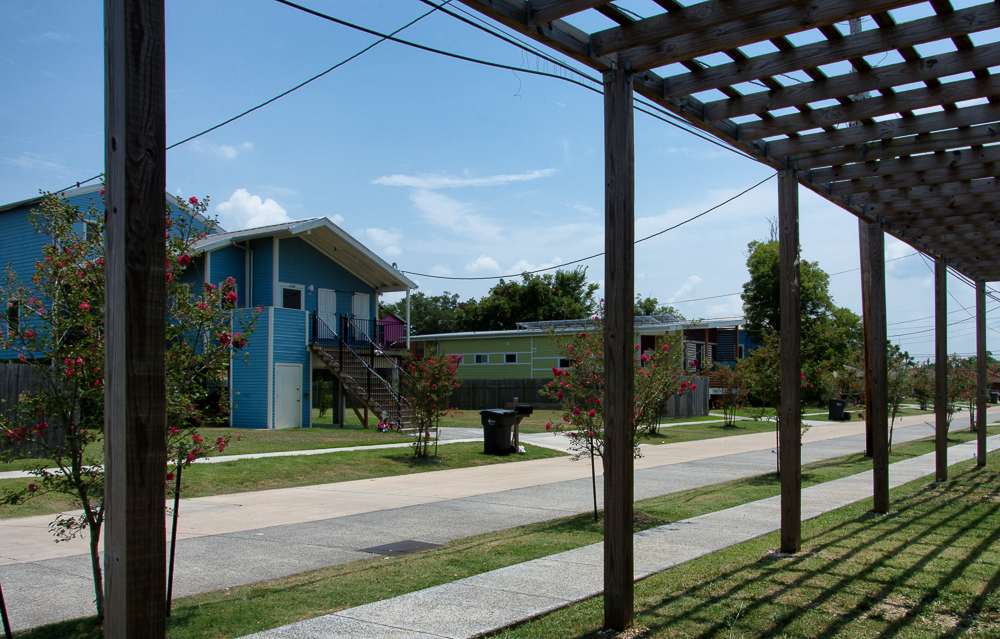 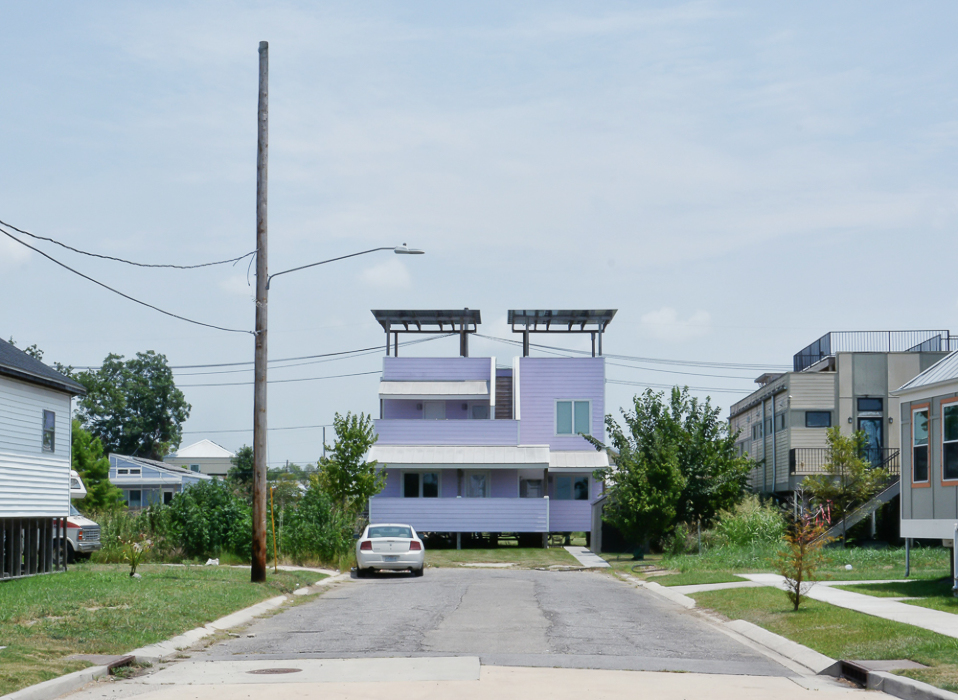