Brasilia: a brief essay on solitude 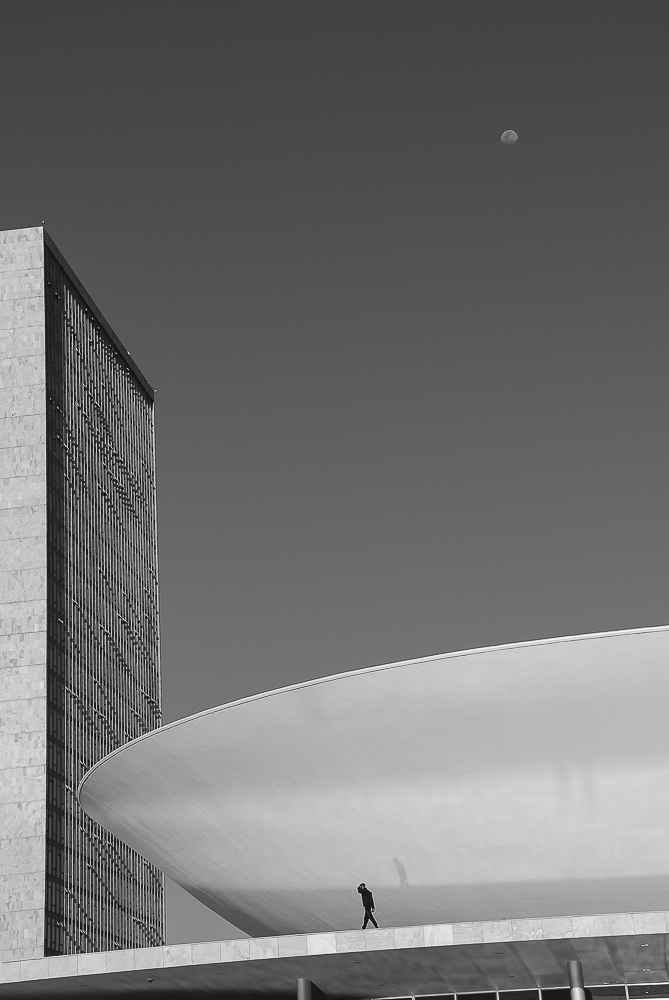 When it was inaugurated in 1960, Brasilia, the new capital of Brazil, called the world's attention for the boldness of its urbanism and the creativity of its modernist architecture, with lines then considered futuristic. Built where there was nothing, the city was gradually occupied and acquired a human face. However, nearly six decades after the inauguration, the human being still seems small compared to the grandeur of its buildings and the wider perspective of its spaces. 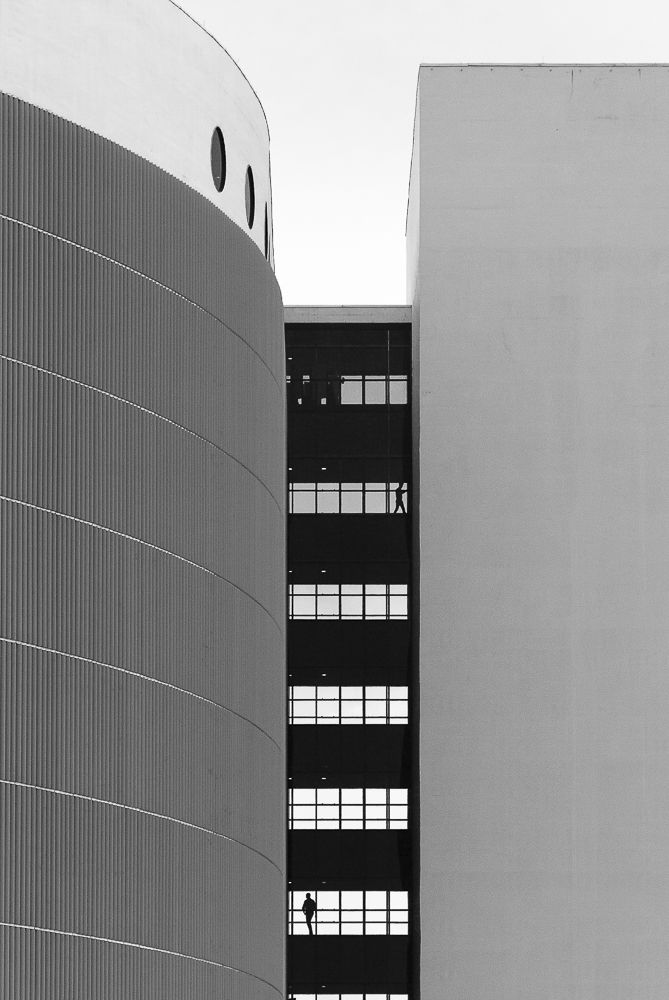 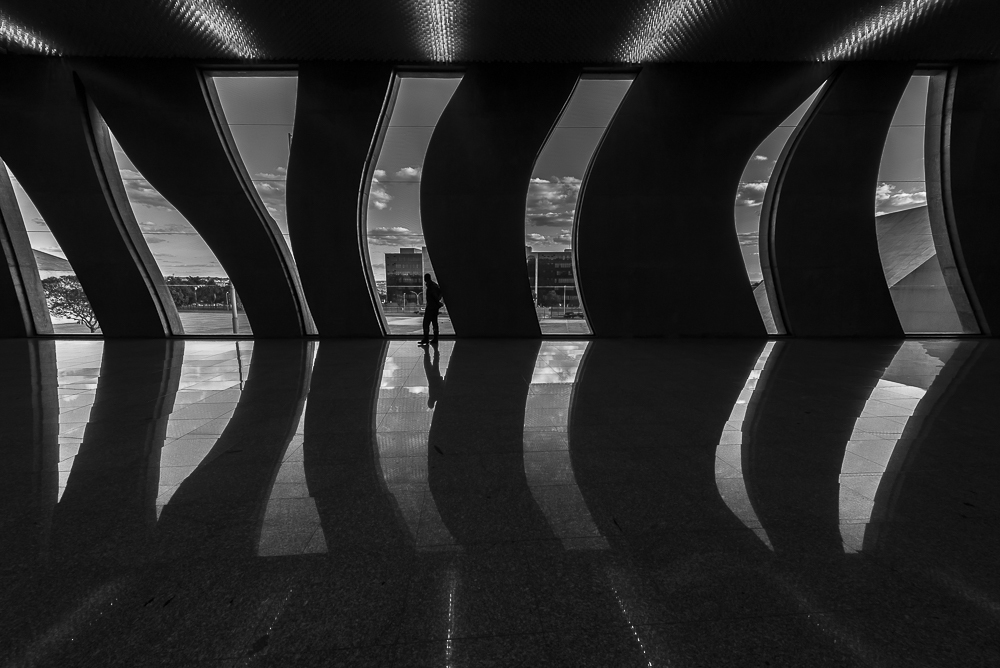 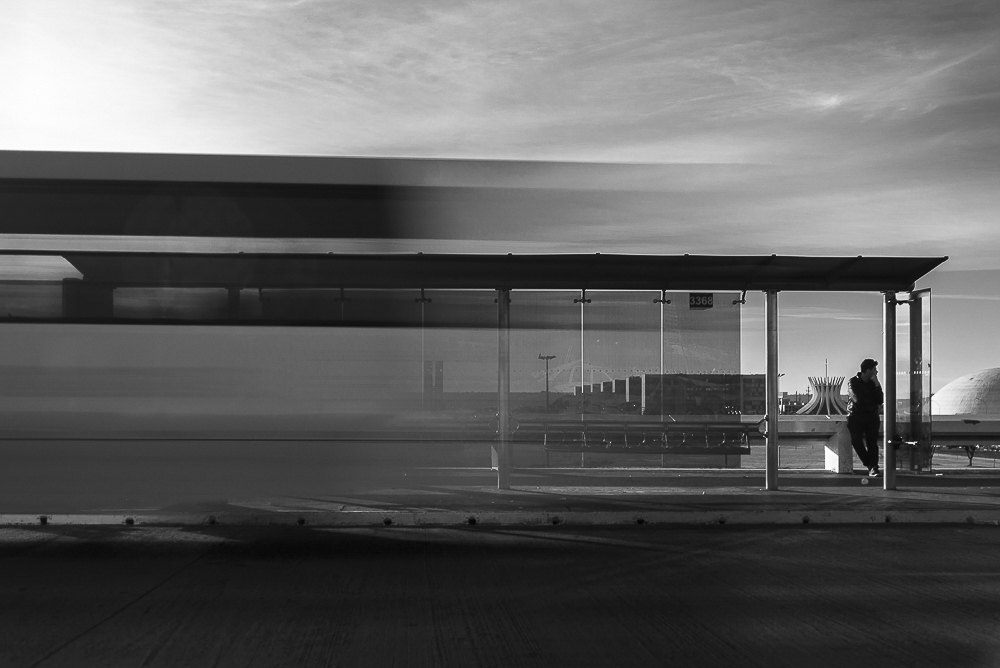 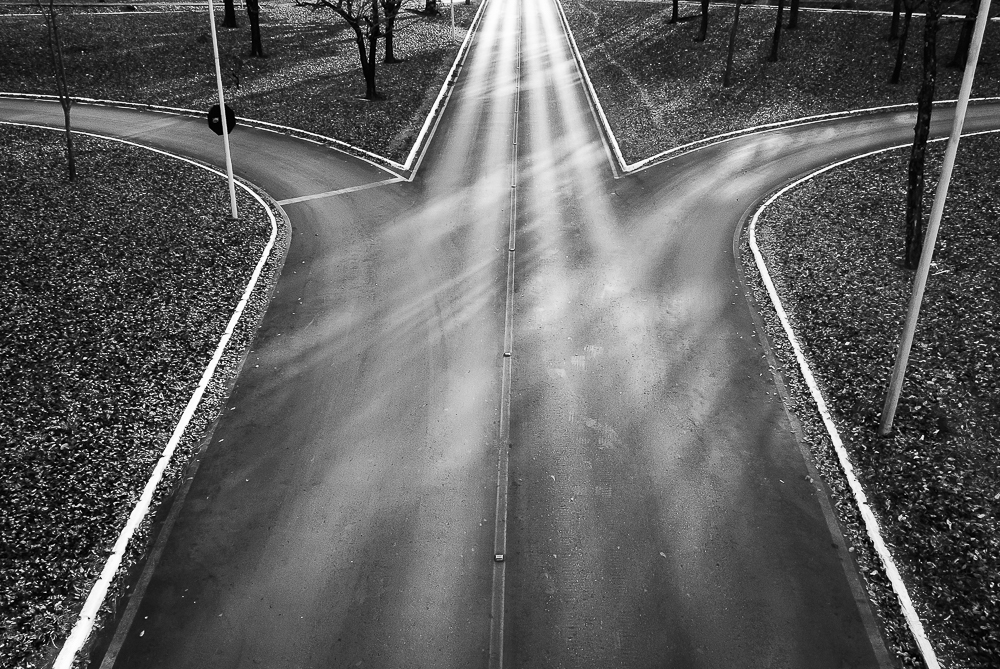