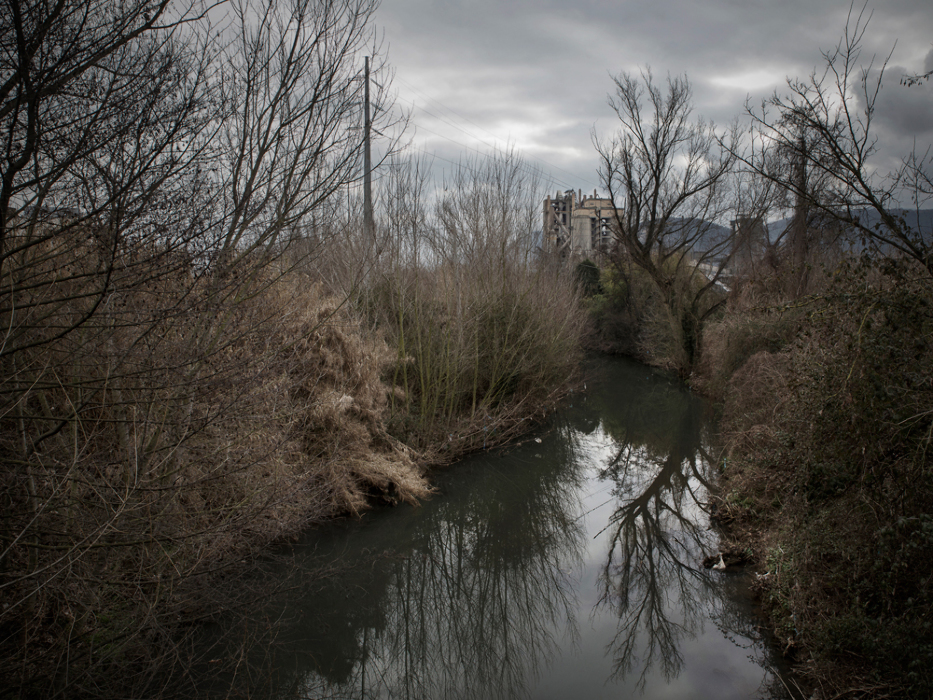 "Around the River" examines the socio-economic and environmental crisis that is gripping the Sacco river Valley, a wide territory near Rome in the southern-central area of Italy. An uncontrolled industrial development lasted decades and lack of environmental policies have generated an overload of pollutants that contaminate the Sacco river and the neighbouring lands, creating problems throughout the food chain. Along the 80 km of the river, hundreds of hectares of land are banned for cultivation, several pollutants were detected including beta-HCH (a by-product of Lindane); this substance in 2005 has caused the killing of some 6,000 head of cattle and its presence was also confirmed in the blood of the inhabitants. The purpose of these images is to describe the sense of isolation and abandonment felt by the inhabitants, but also their spirit of sacrifice and the strong relationship established with their own land, for years disputed between industry and agriculture. 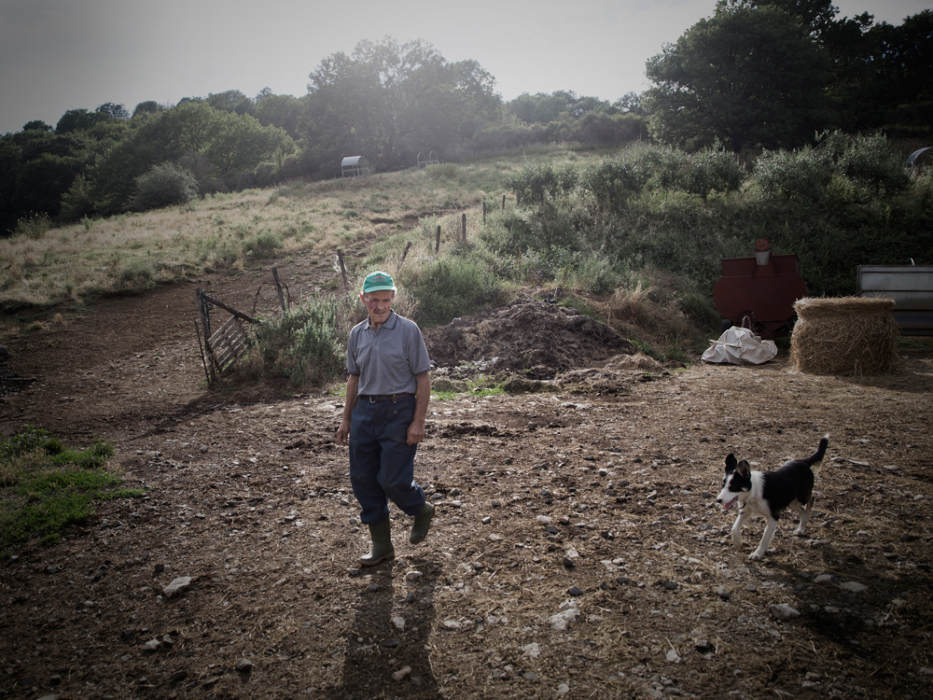 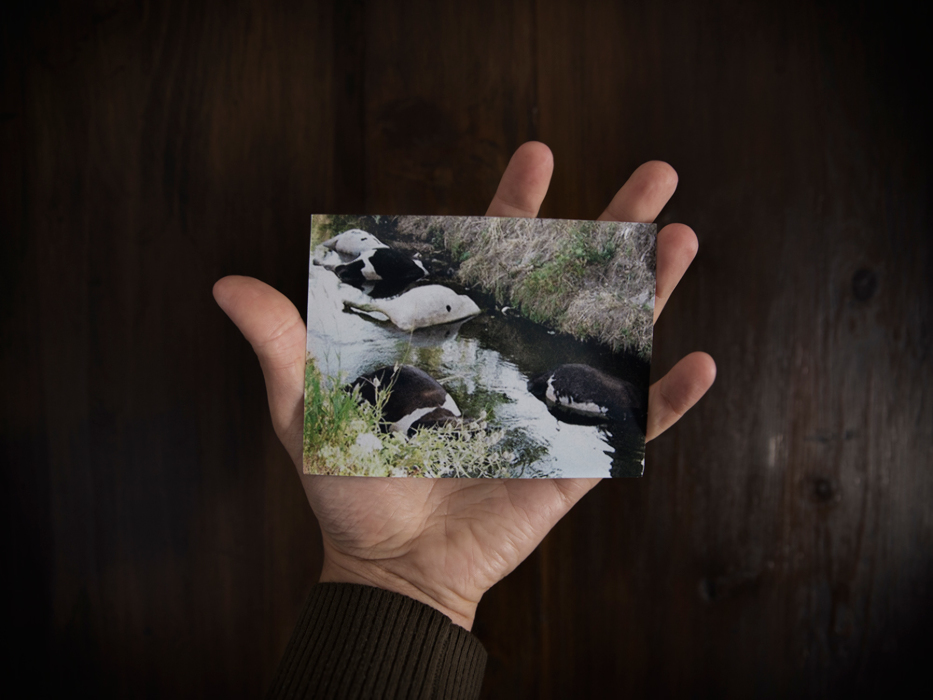 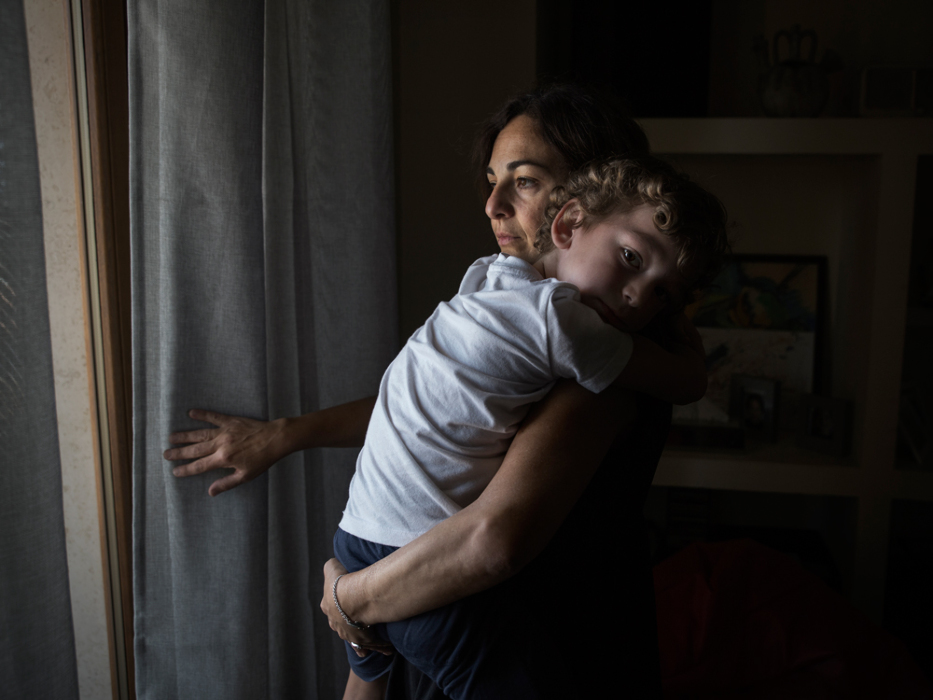 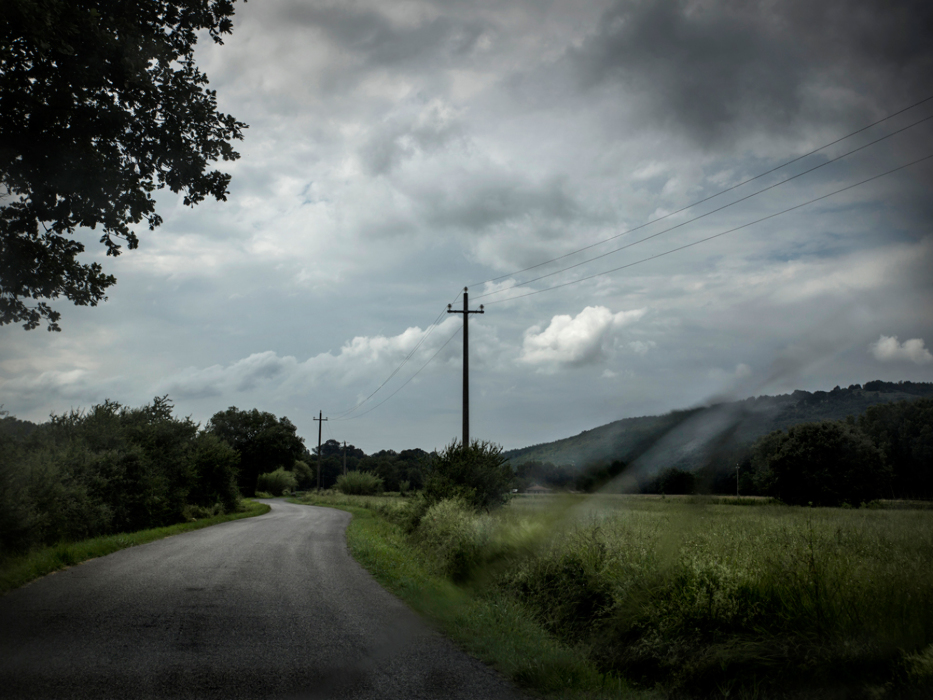