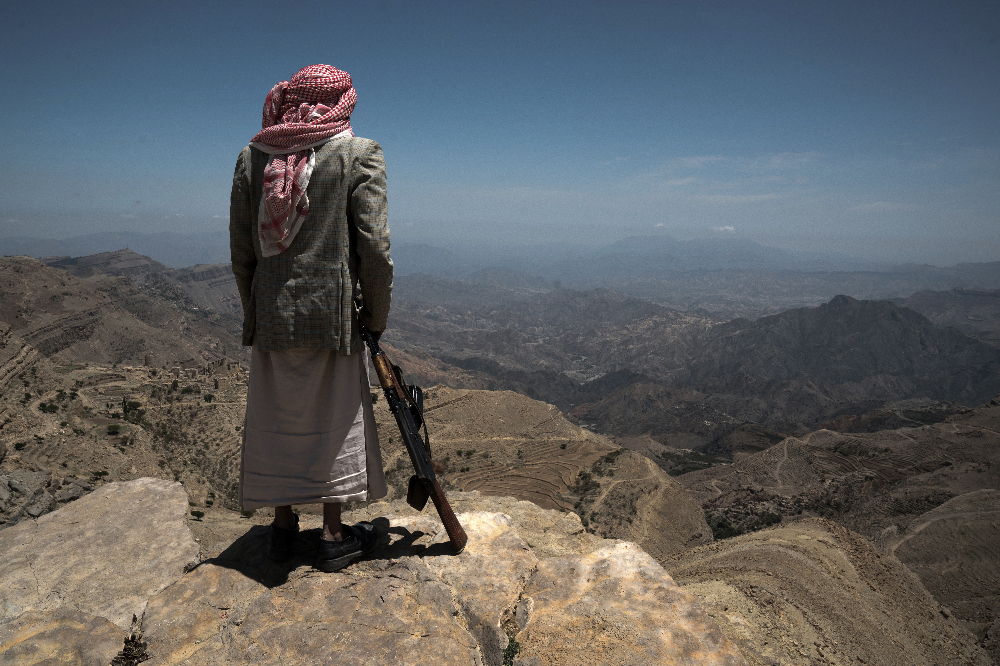 After two years of relentless conflict, Yemen faces a humanitarian crisis quickly engulfing the majority of its population. According to latest United Nations reports published, an alarming 18.8 million people - almost two thirds of the population - need humanitarian assistance or protection support. In April 2017, the country got hit by a devastating cholera epidemic. A country already wounded badly by war is now being kicked hard whilst down. In the words of an exhausted doctor who I met whilst there.."Please...Pray hard for Yemen". 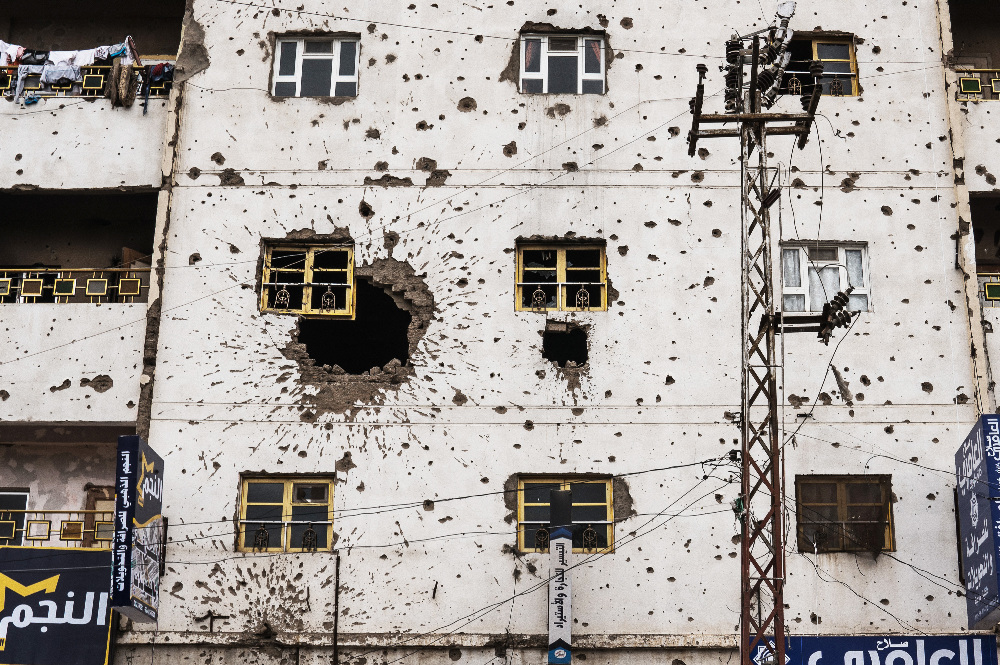 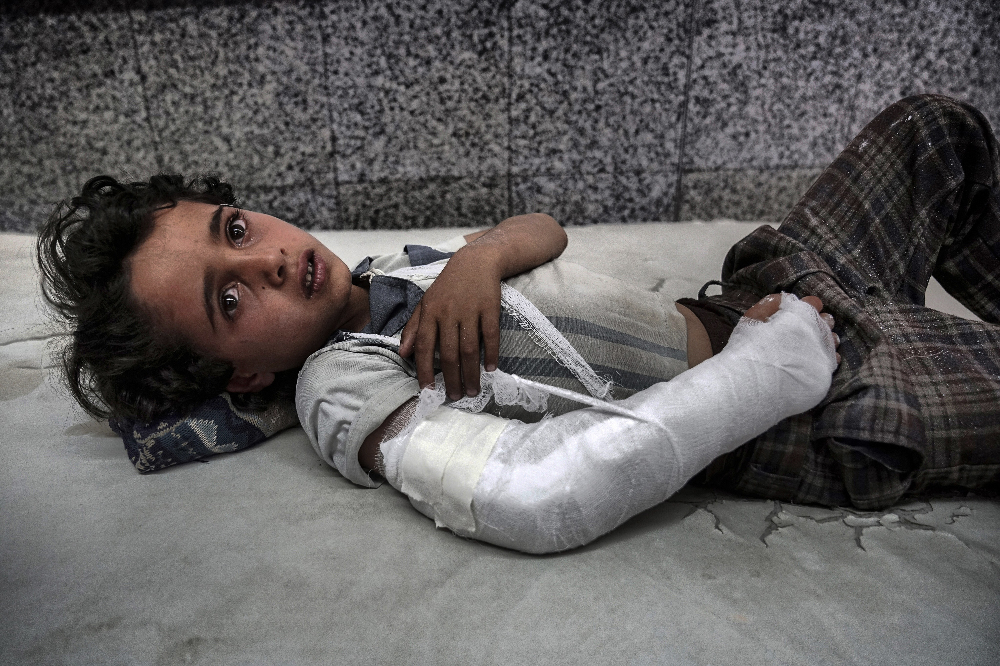 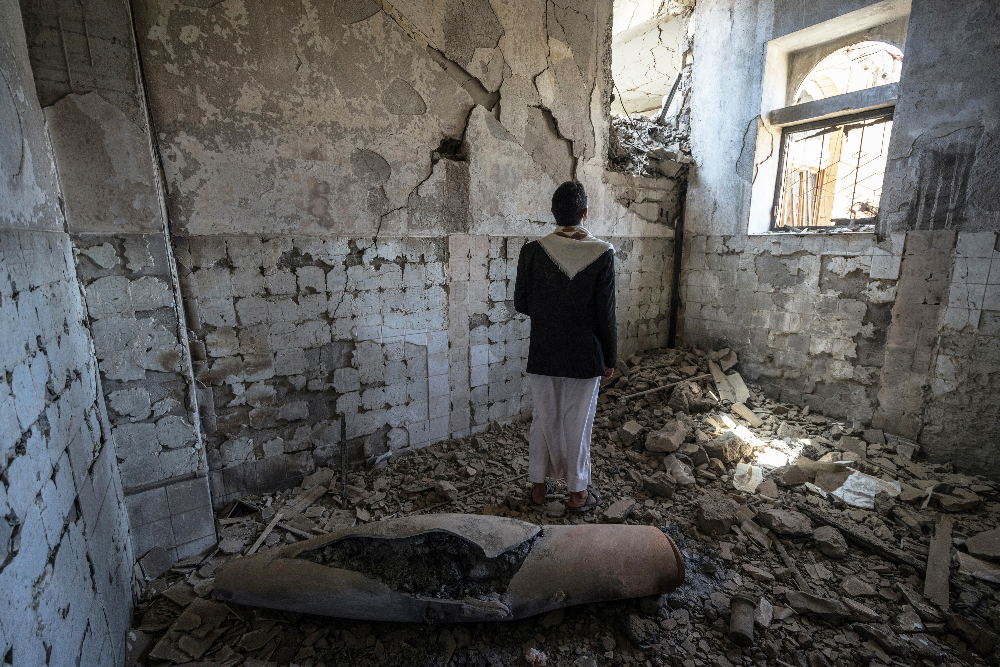 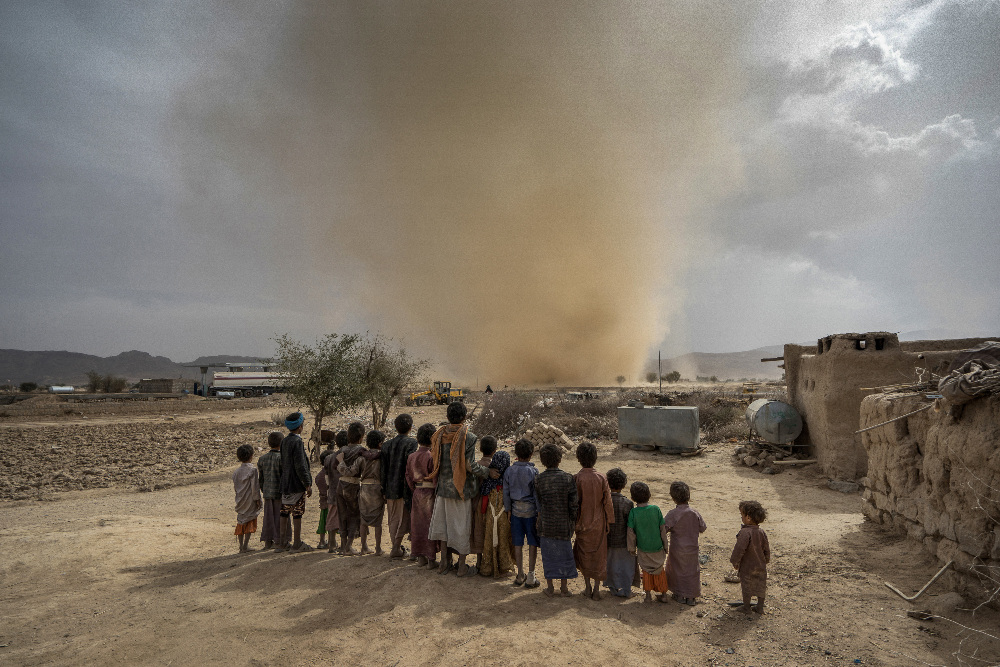