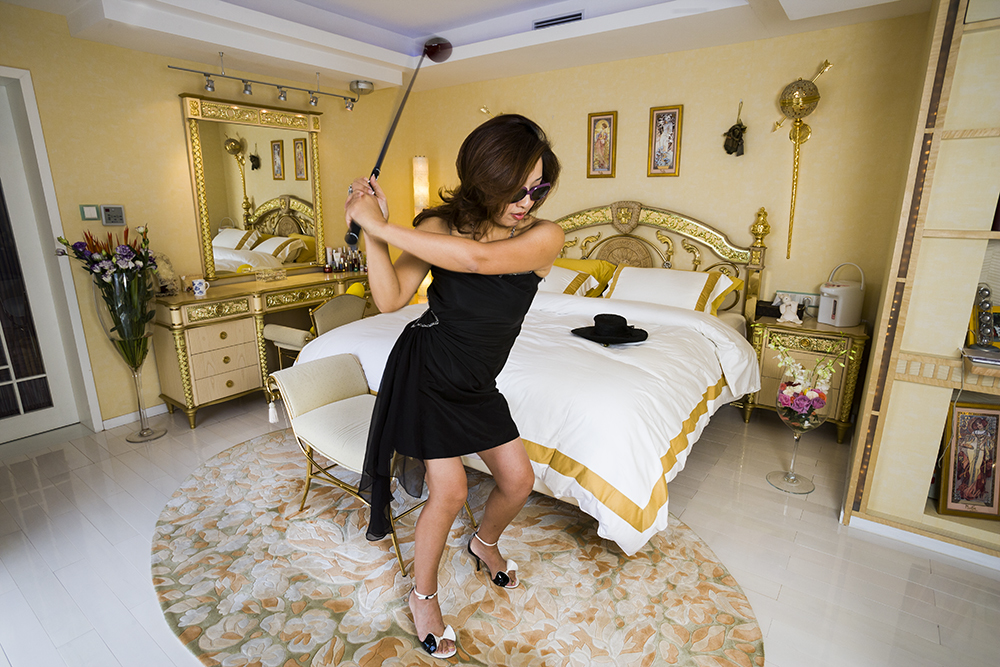 Generation Wealth is my 25-year visual history of our growing obsession with wealth. Weaving 25 years of work into a meta-narrative, I have tried to explore a consumer appetite unprecedented in human history. Keeping up with the Joneses has become Keeping Up with the Kardashians as the “aspirational gap” between what we want and what we can afford has dramatically widened. My journey starts in Los Angeles and spreads across America and beyond, as I endeavor to document how we export the values of materialism, celebrity culture, and social status to every corner of the globe through photographs and interviews with students, single parents, and families overwhelmed by crushing debt, yet determined to purchase luxury houses, cars, and clothing. We visit homes and observe rituals of the international elite and the A-list celebrities from reality TV and social media, the same influencers who shape our desires and sense of self. 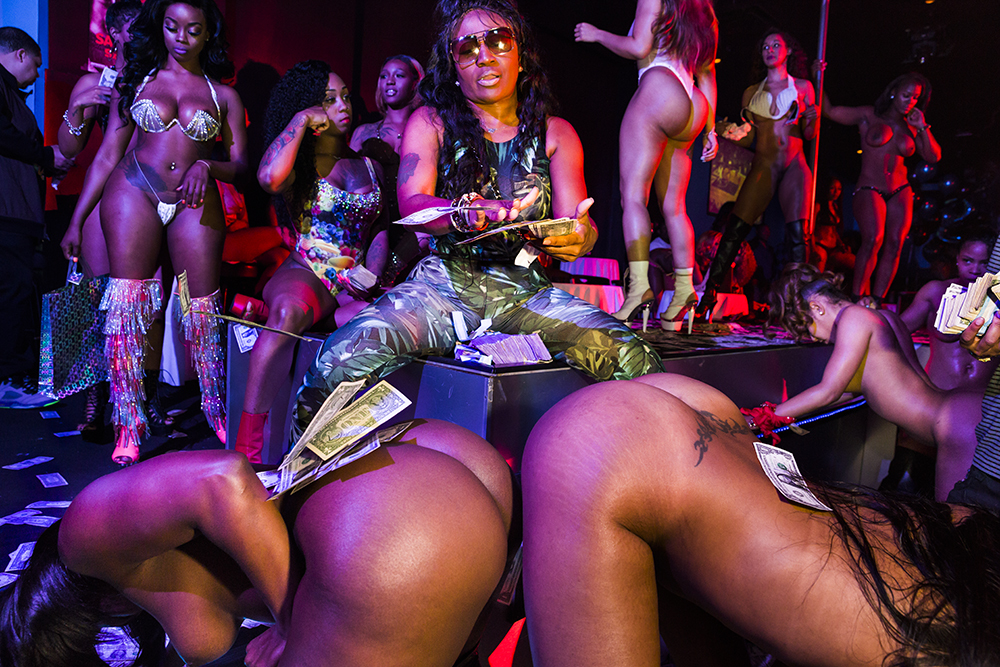 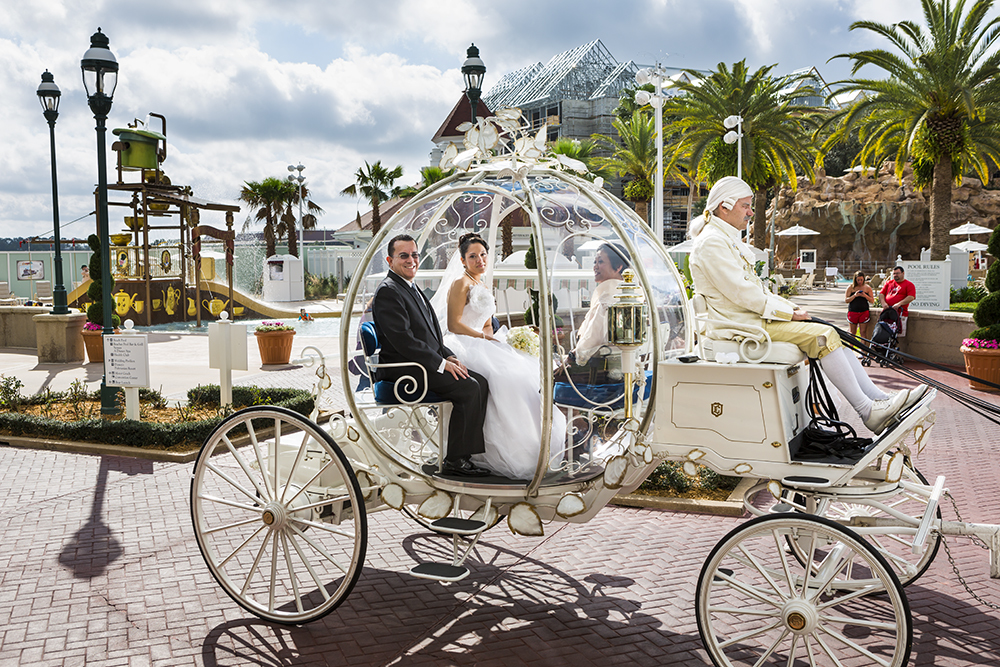 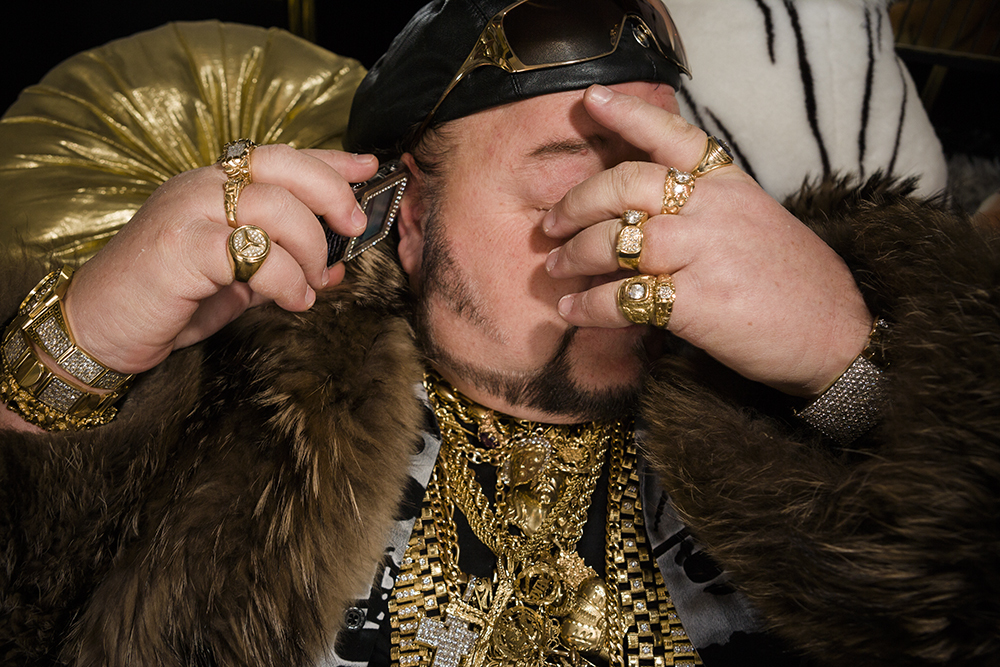 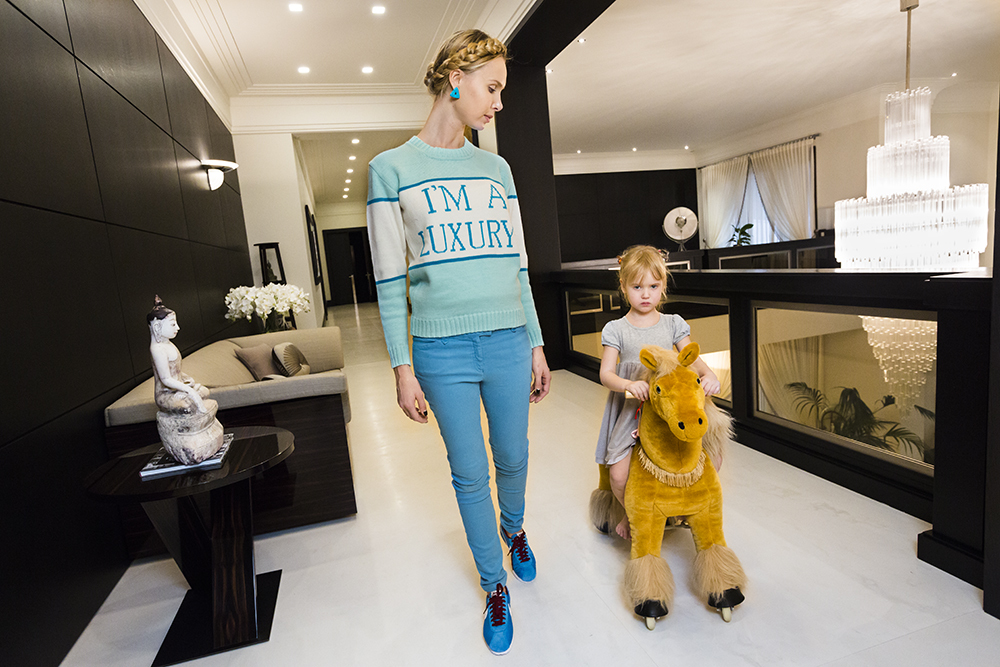 GENERATION WEALTH by Lauren Greenfield Generation Wealth brings to fruition twenty-five yearsâ€¨ of inquiry into what I call â€œthe influence of affluence.â€ Since 1992, when I began my first book, Fast Forward: Growing Up in the Shadow of Hollywood, Iâ€™ve been asking questions about the culture of materialism, the cult of celebrity, and the rise of presentation-based status. Along the way Iâ€™ve captured signs of a seismic shift in our culture. During the 2008 financial crisis, I realized that many of the stories I had been documenting were part of a larger narrativeâ€”a morality tale in which we were all implicated. While I call this show Generation Wealth, it isnâ€™t simply about the wealthy. Itâ€™s about our aspiration for wealth, which has become a driving force, yet an increasingly unrealistic goal, for people from all backgrounds. Today we have a greater concentration of wealth in the hands of a few than ever before, with less social mobility for everyone else. The American Dream once meant that through hard work each of us had an equal opportunity to do well. Now that dream has metastasized into unattainable fantasy. â€œPeople want to live in Mar-a-Lago with Donald Trump,â€ social critic Chris Hedges tells us â€¨in an interview for this project. The economist Juliet Schor, says that we no longer measure how well off we are by comparing ourselves to the folks next door, but to celebrities we feel we know as well as our actual neighbors. Keeping up with the Joneses has become Keeping up with the Kardashians. And if you donâ€™t have money, as the rapper Future explains, the strategy is to â€œfake it till you make it,â€ even if you go broke trying. As Hedges notes, fictitious representations of a luxury lifestyle have replaced actual social mobility. In this work, I have examined the shift away from traditional virtuesâ€”modesty, thrift, social responsibilityâ€” toward a culture that admires bling and self-indulgence. Iâ€™ve been interested in whatâ€™s behind our desire to acquire, which I see as a striving to be other than we are. Extending beyond girlsâ€™ body-image insecurities, which I explored in my 2002 book Girl Culture, I have documented this striving among the poor in a culture that worships wealth, among the aging in a society that idolizes youth, even among the people of Russia and China, who â€¨now also seek status achieved through luxury brands, rejecting the communist ideology that attempted to erase class distinctions. It seems not surprising that Trumpâ€”a flashy reality-TV star and real estate developer who may be the apotheosis of â€œGeneration Wealthâ€â€”was elected leader of the free world at the close of this project.