My Hair, My Soul, My Freedom 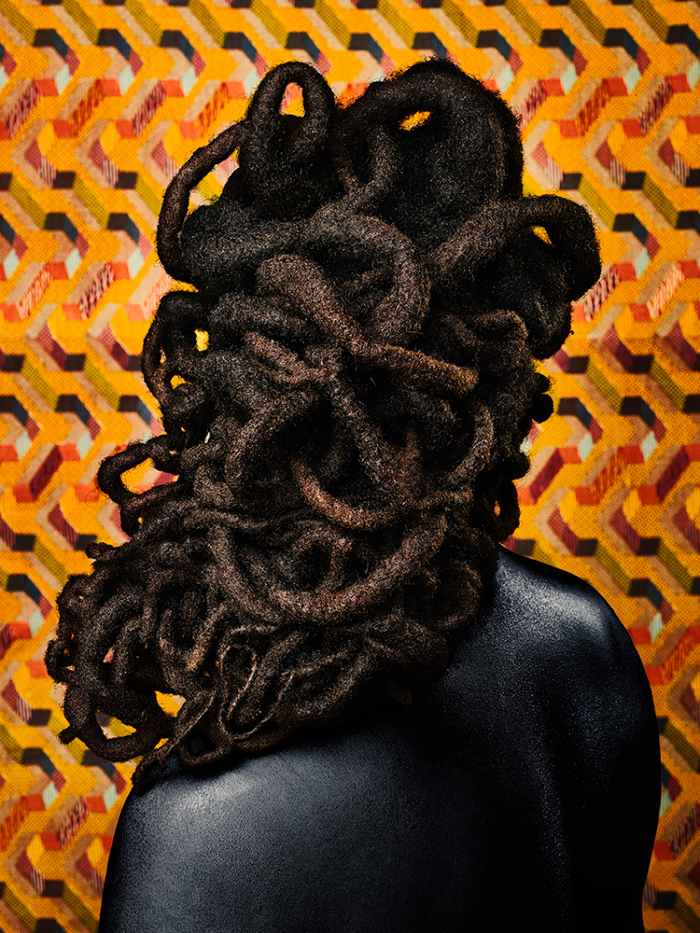 For nearly 400 years, an estimated 20 million African men, women, and children were forced from their homes in shackles and sold to European and Arabian slave traders. As slaves, their identities were brutally stripped away as their owners cut their hair. Shaving the heads of these men, women, and children, was the first step in attempts to erase the slave’s culture and alter their relationship between the African and their hair. This project reflects on the ornamentation, artistic self-expression, and freedom of hairstyles being worn by Black women today. From the beginning of African civilization, hairstyles have been used to indicate a women’s marital status, her age, her religion, ethnic identity, wealth and her role within her community. 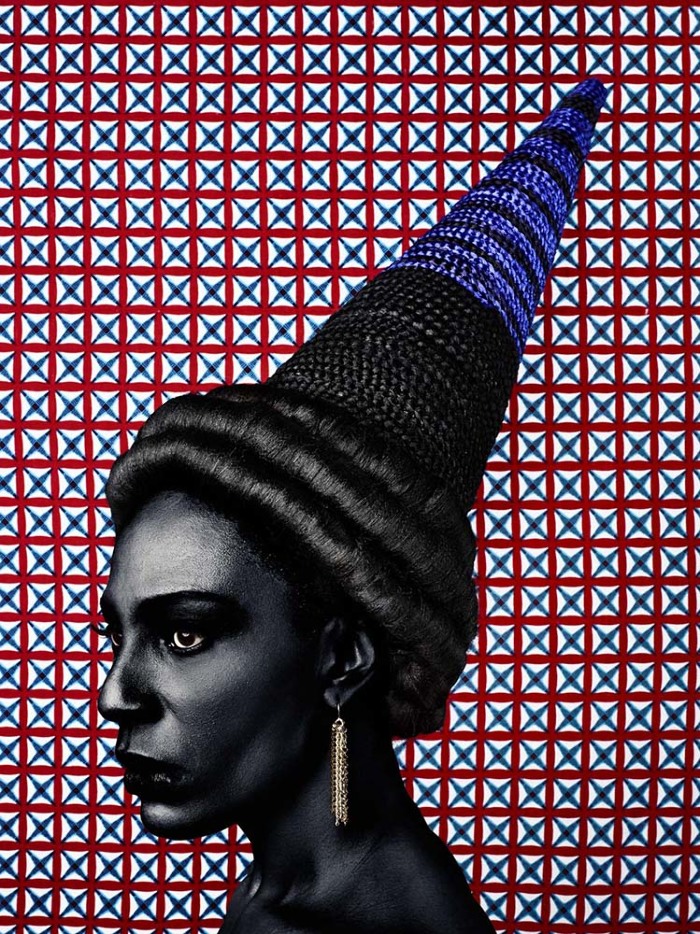 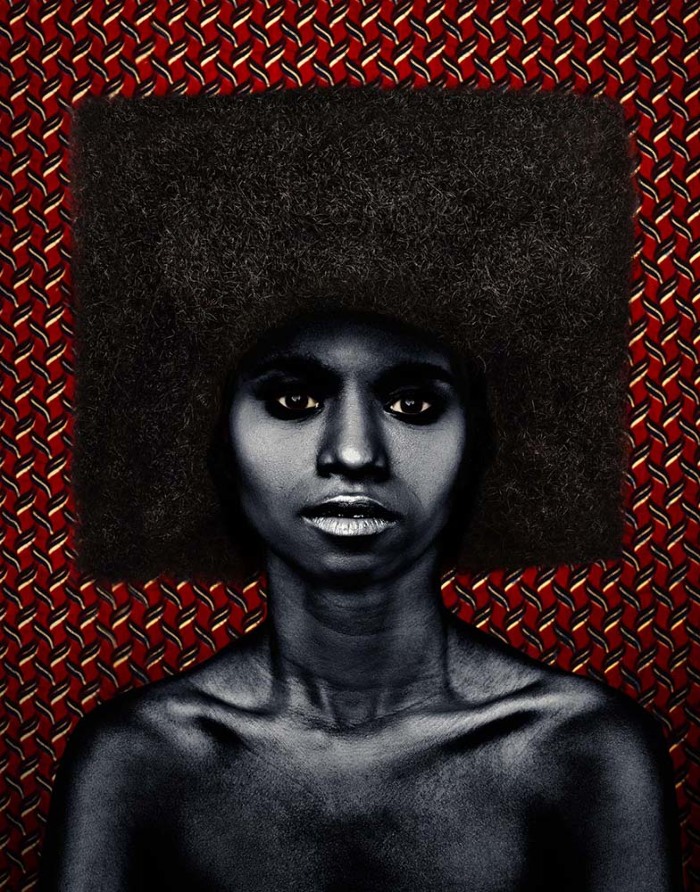 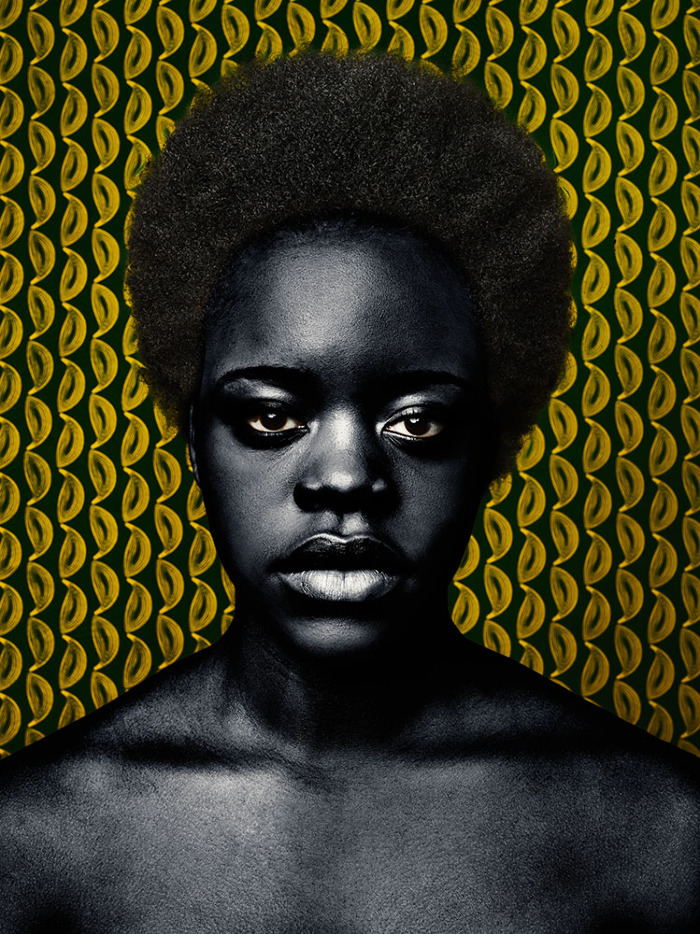 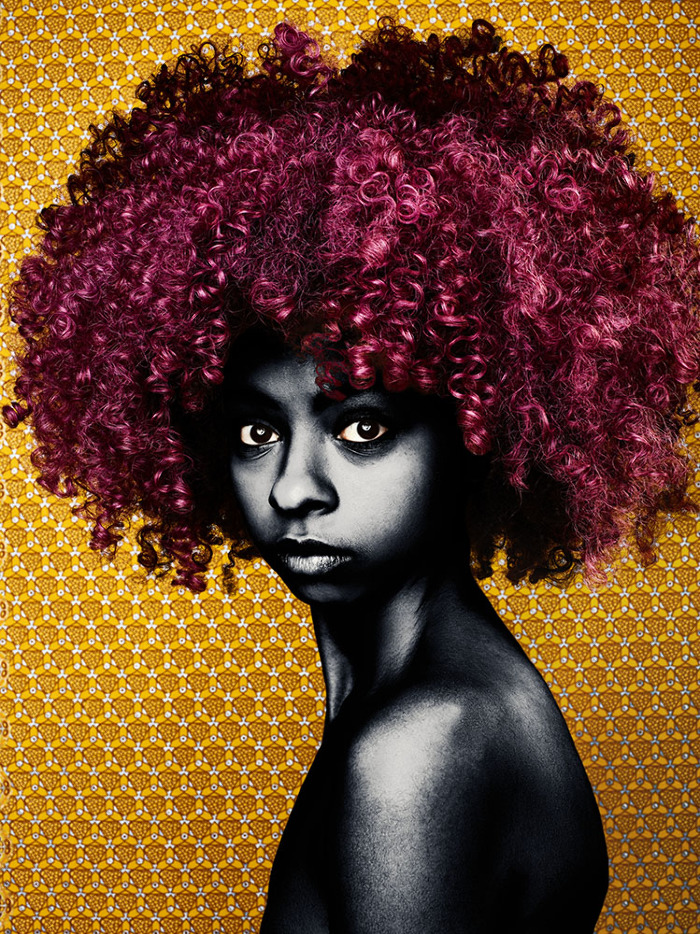