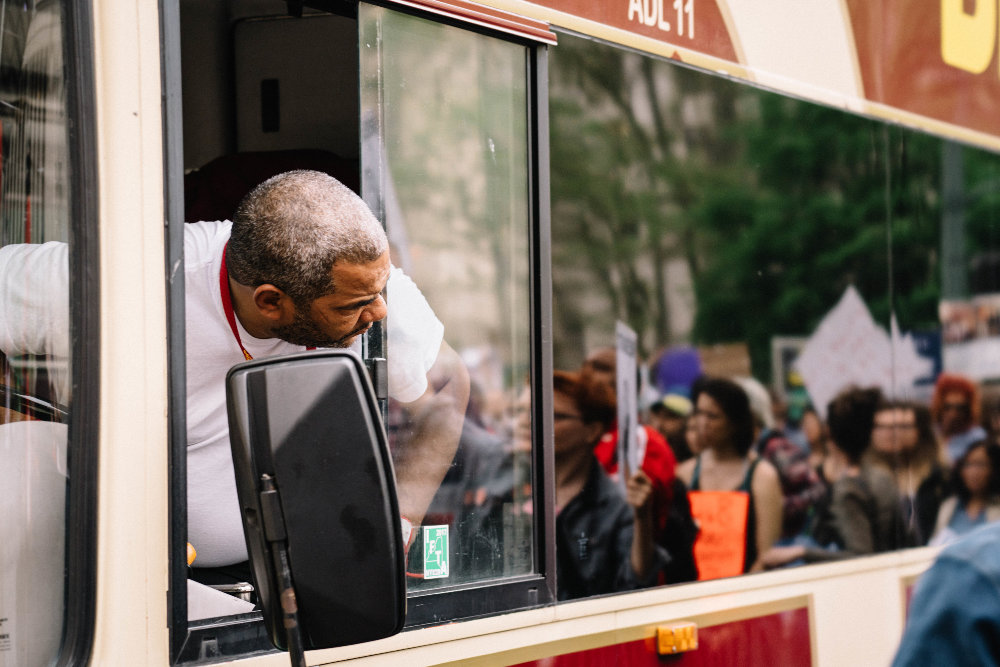 My most recent body of work "State of Resistance" is made up of images taken at a number of protests, marches, and gatherings of solidarity in the aftermath of Trump's election victory. They are made as a continuation of my previous project "Bleeding Blue: Election 2016" and highlight the political left in the current state of resistance against the Trump administration. While focusing on individuals in the crowd as well as touching on different moments of political theater, I also hope to illustrate the fracturing, anger, and disillusionment among some of the left with the rise of the Antifa and Black Block presence at events. It is currently an ongoing project. 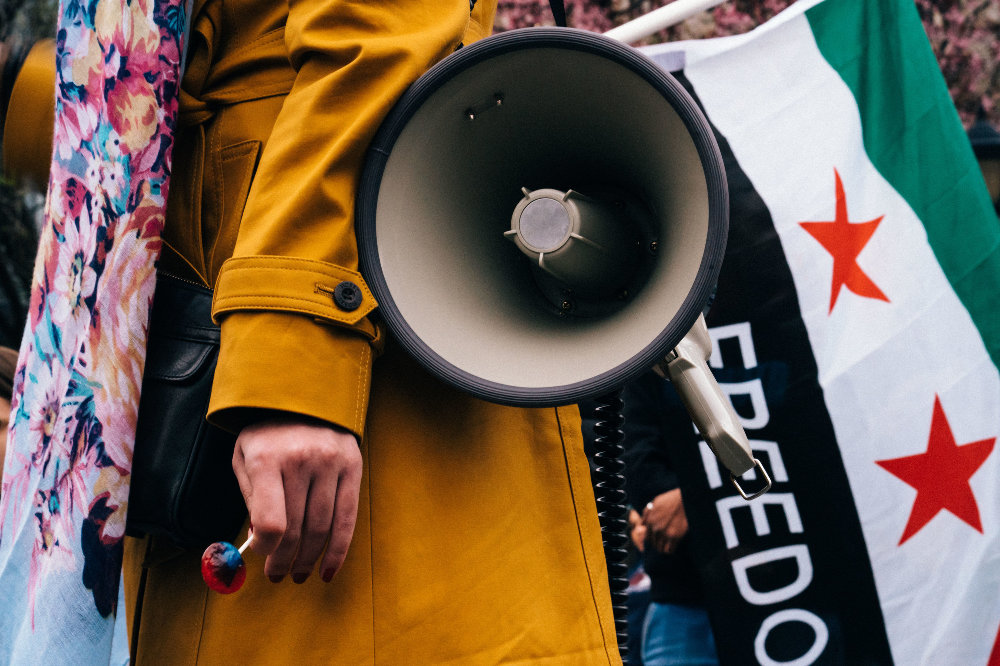 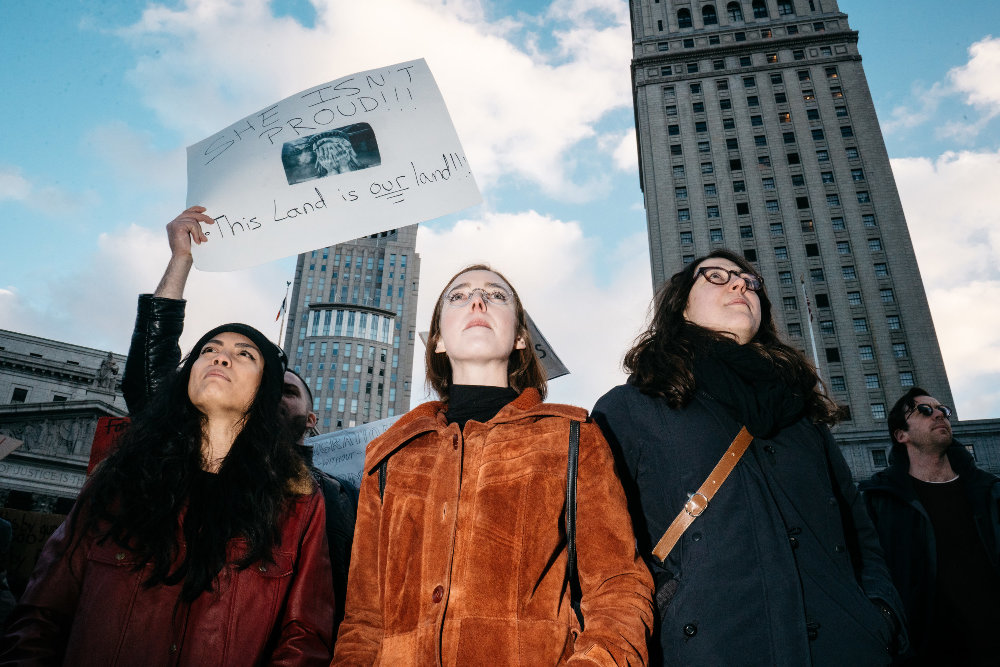 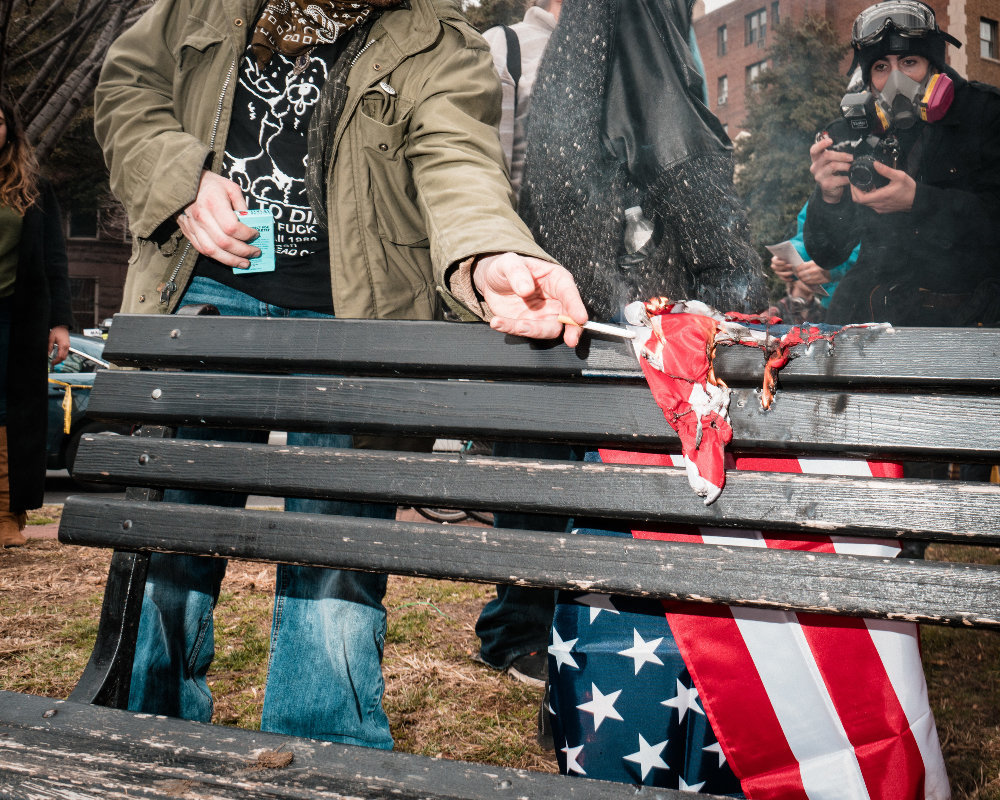 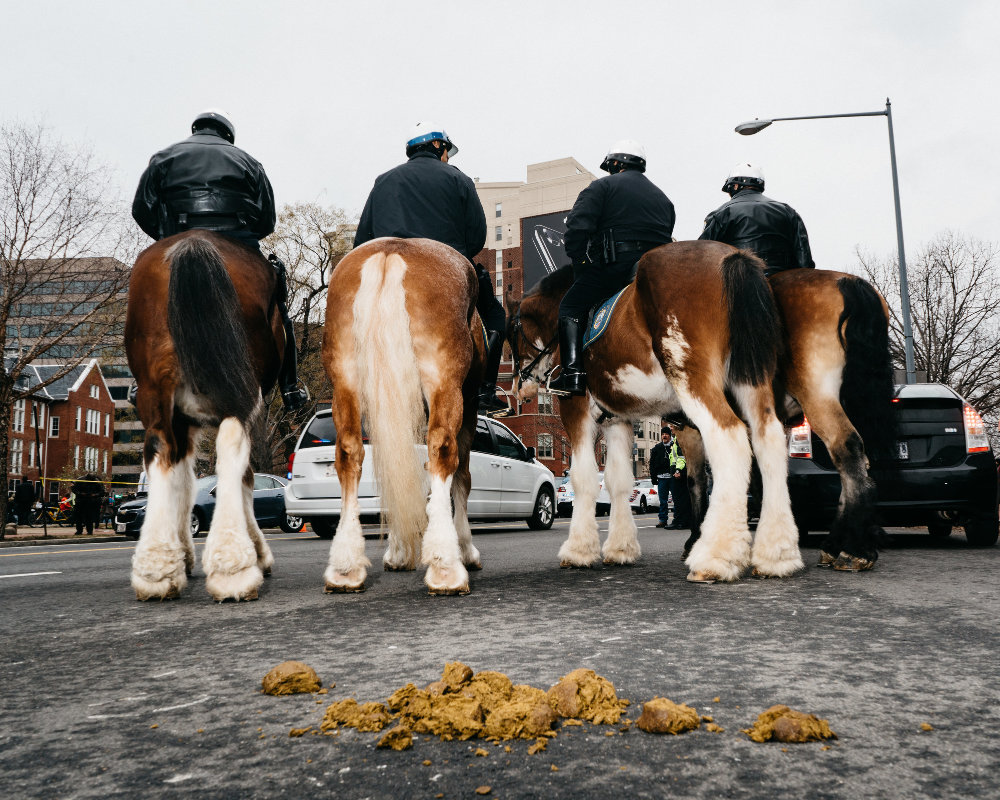