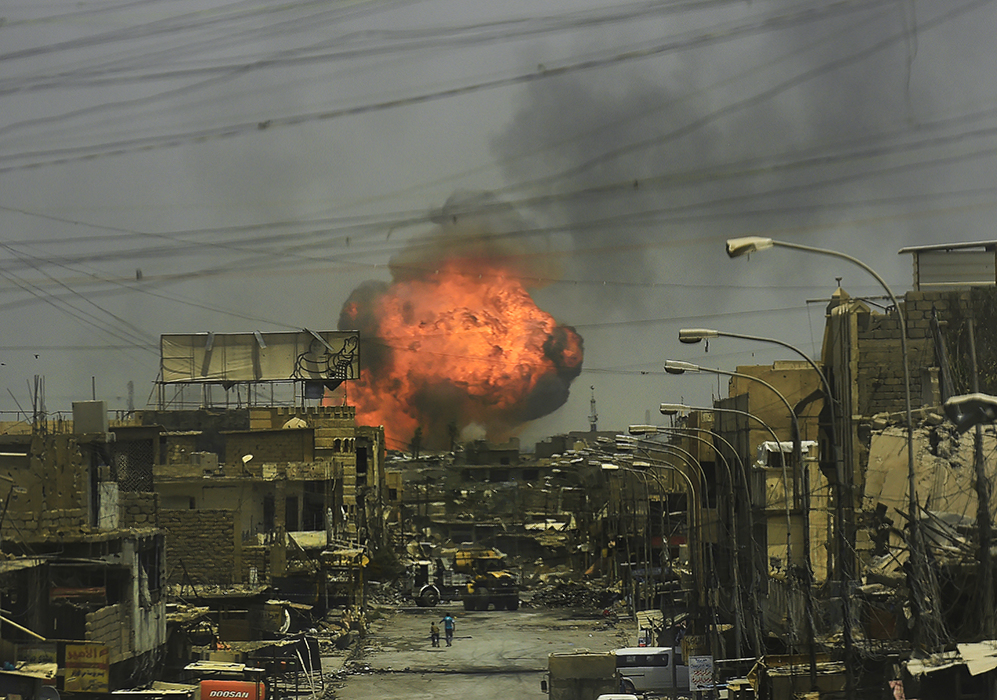 Through the detritus of war came hundreds of people fleeing the last Islamic State held areas in the Old City during the offensive to retake Mosul. Under waves of airstrikes and suicide bombers, wounded, frightened and emaciated people made their way along safe corridors to freedom. Some, like 18-year-old Abdulrahman, suffered 60% burns to his body and succumbed to his injuries days later in a field hospital. His family, unlike hundreds of others, will have a body to bury. West Mosul itself is a graveyard; under the rubble lay the unclaimed and memories. Despite official announcements of liberation, the offensive to rid the city of Islamic State fighters continues. 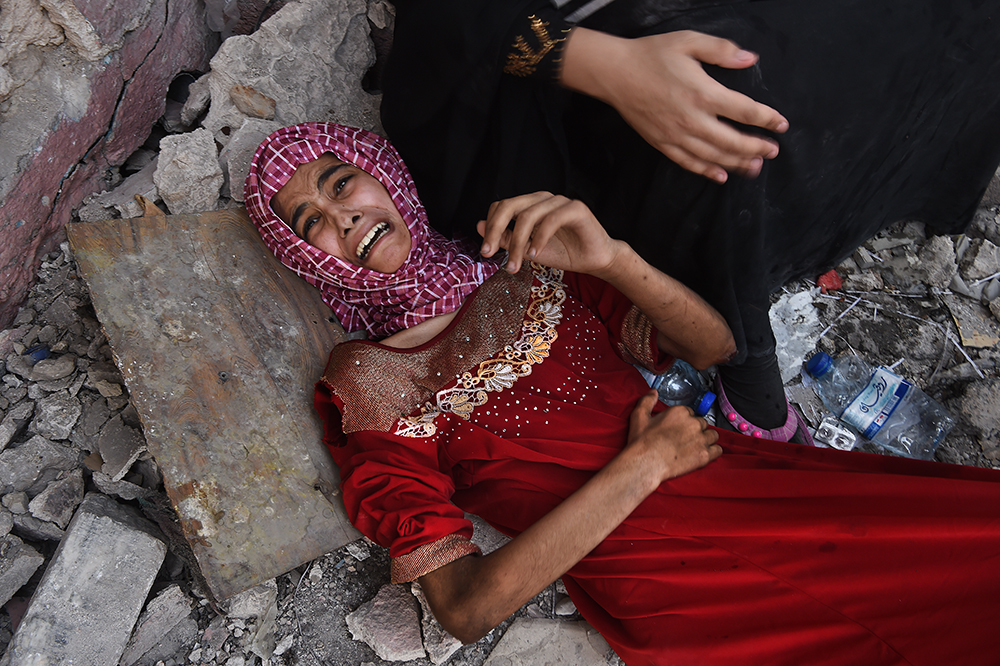 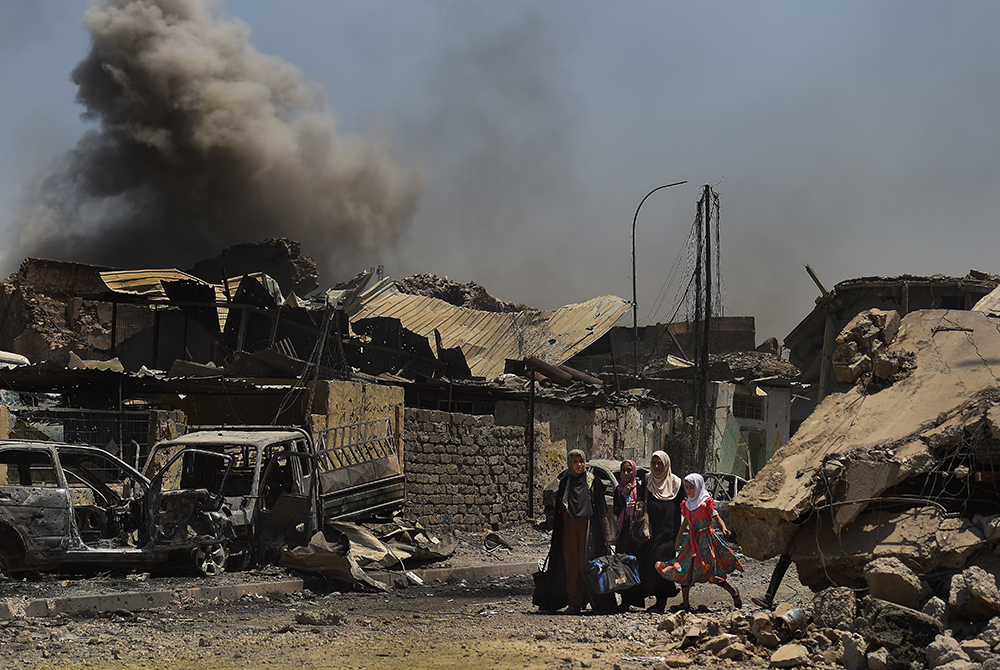 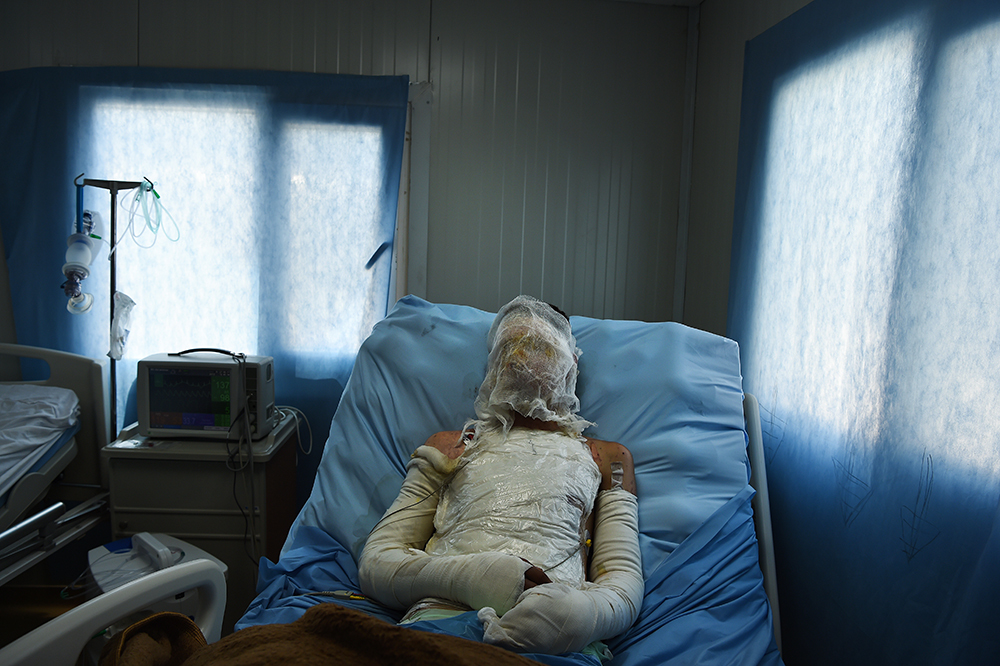 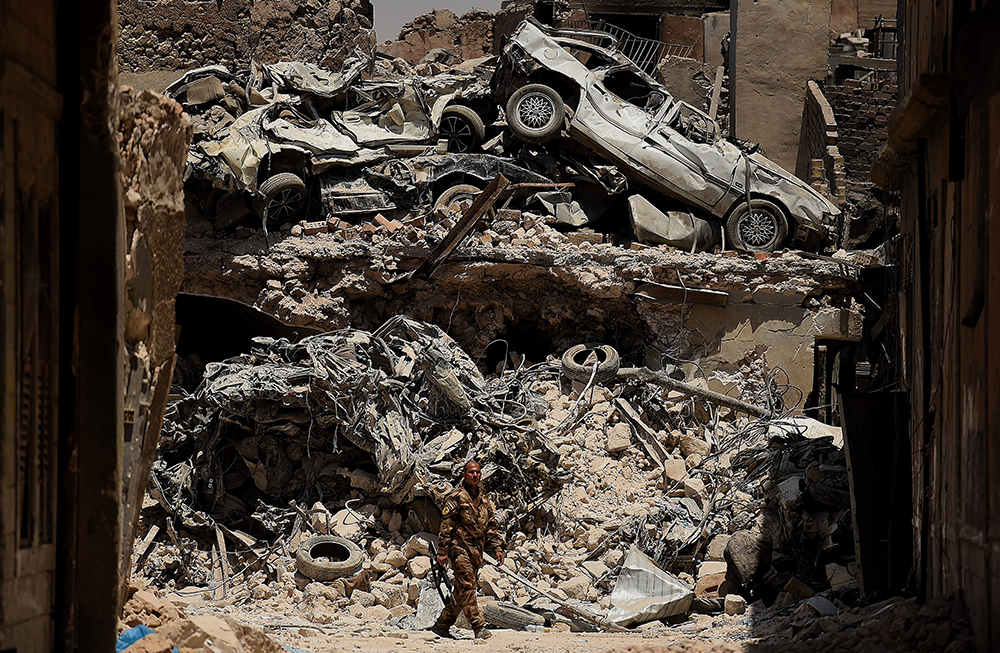