There is gas under the tundra 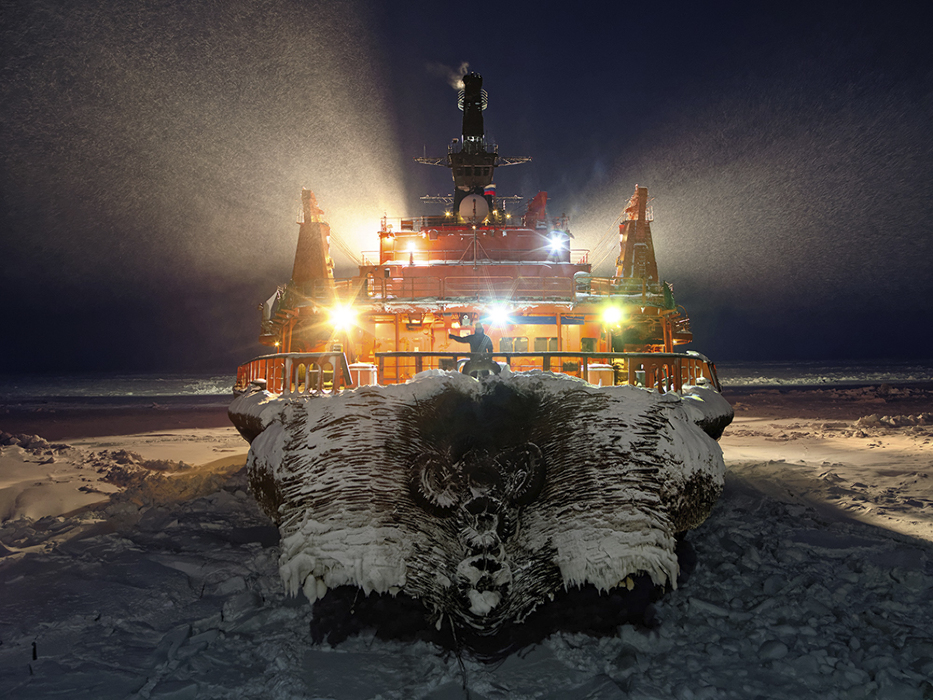 The Yamal peninsula, in the Russian Arctic, holds one of the largest gas field in the world. Actually the most ambitious industrial project of the far North is under construction at the edge of the peninsula. This factory will extract gas from the tundra. The gas will be send worldwide and all year round by boat through the frozen sea. However the Yamal peninsula is also the settlement of one of the last nomadic population in the world: the Nenets. In this harsh environment the human ecosystem is simple : Large industries, small villages and reindeer shepherds. Changes in the region are a metaphor for the global situation. This body of work examines the alterations caused by the energy needs of mankind. 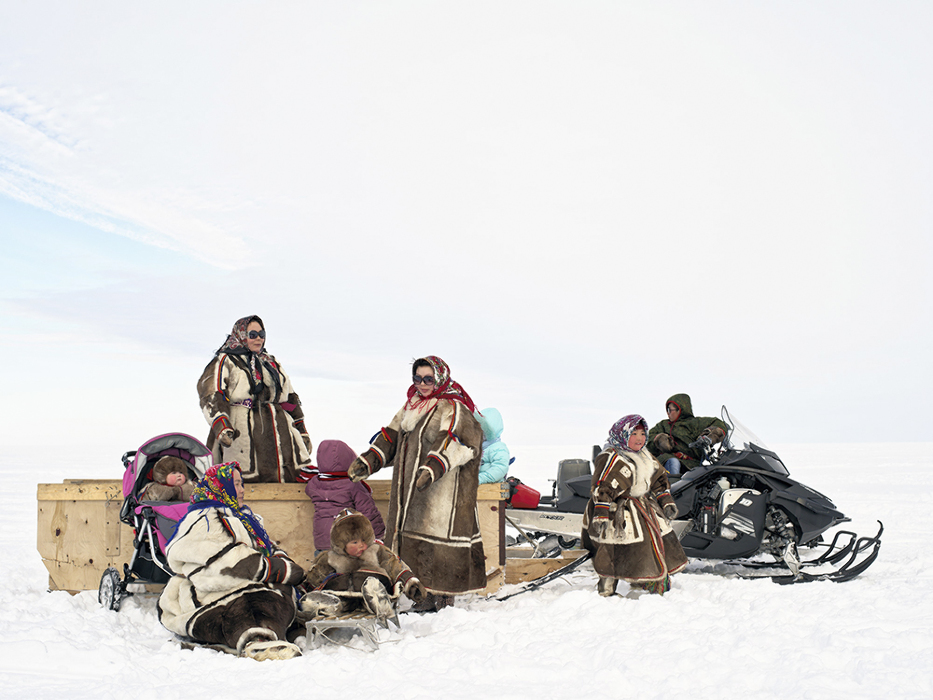 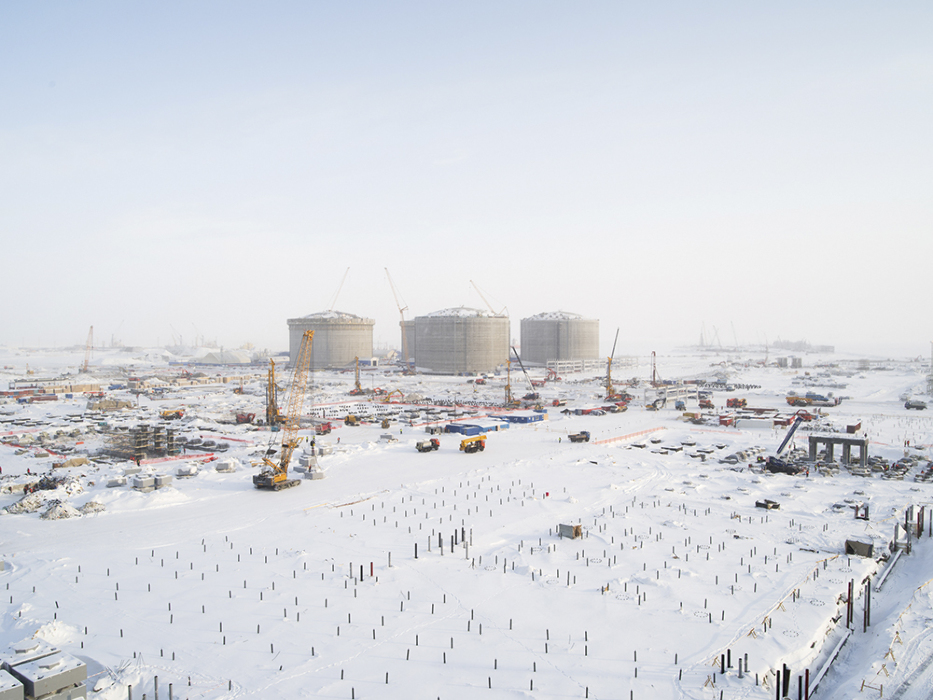 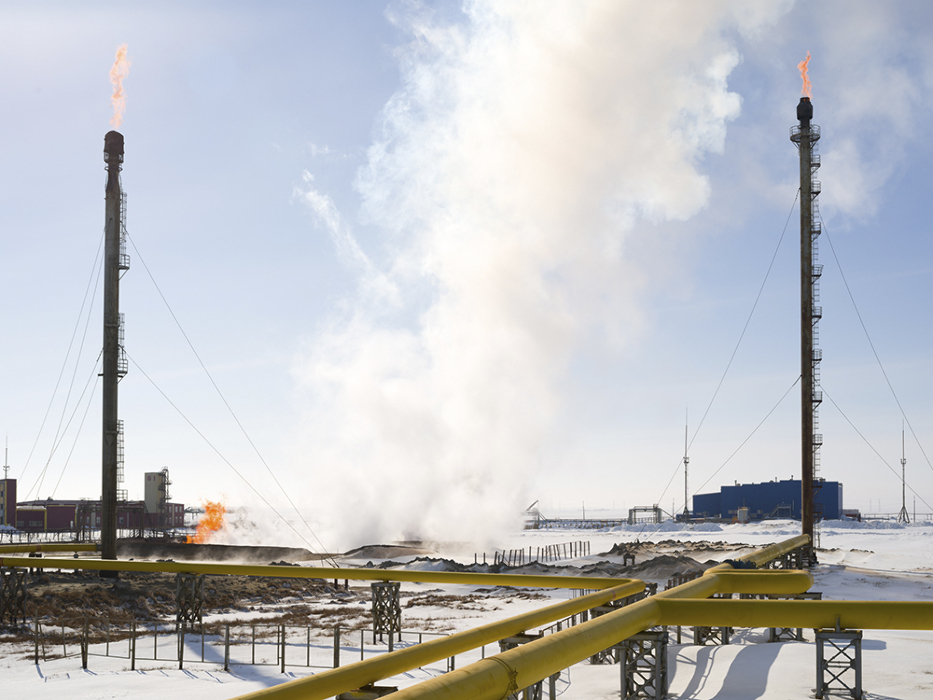 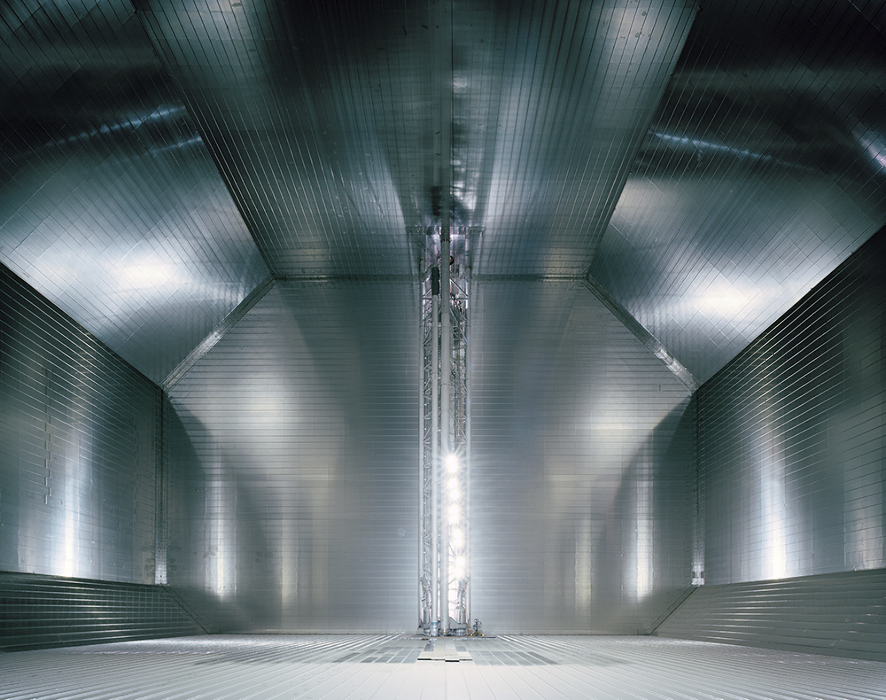