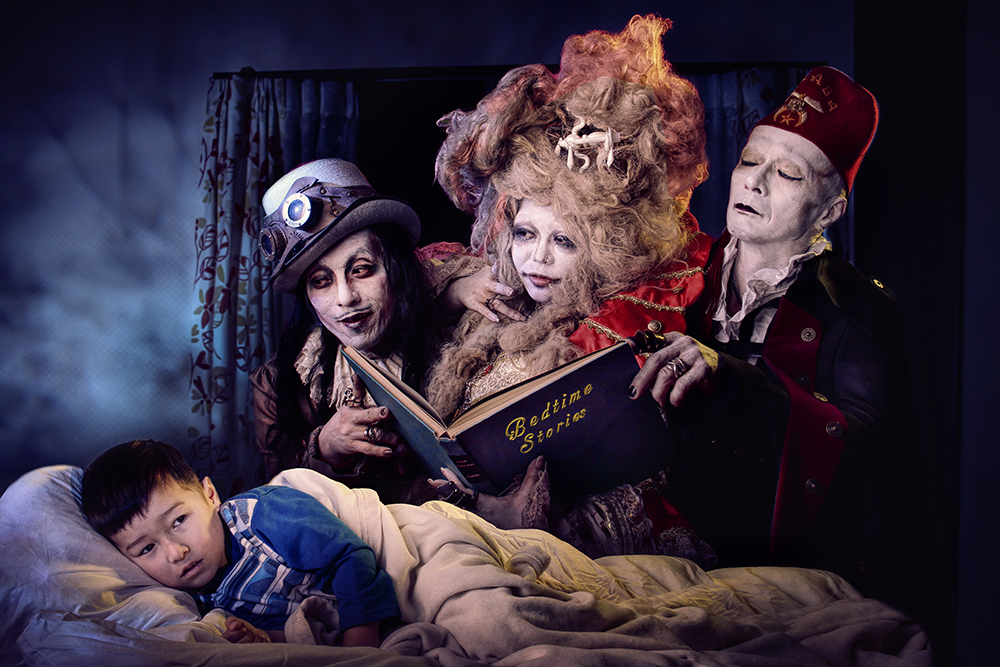 Fairy Tales is a series of photos that explores the way fantasy, myths and stories can manipulate and deceive as much as they can inspire. In these days of Alternative Facts and Fake News it is becoming ever more important to seek out the truth from the myths and propaganda. There is a dark, political edge to these photos that aim to bring a sardonic, critical eye to the genre of Fairy Tales in the way that Frank L Baum and Jonathan Swift intended. I'm inspired by writers like Angela Carter and Italo Calvino in their playful and surreal reworking of fairy tales and the structural analysis of theorists like Vladimir Propp. 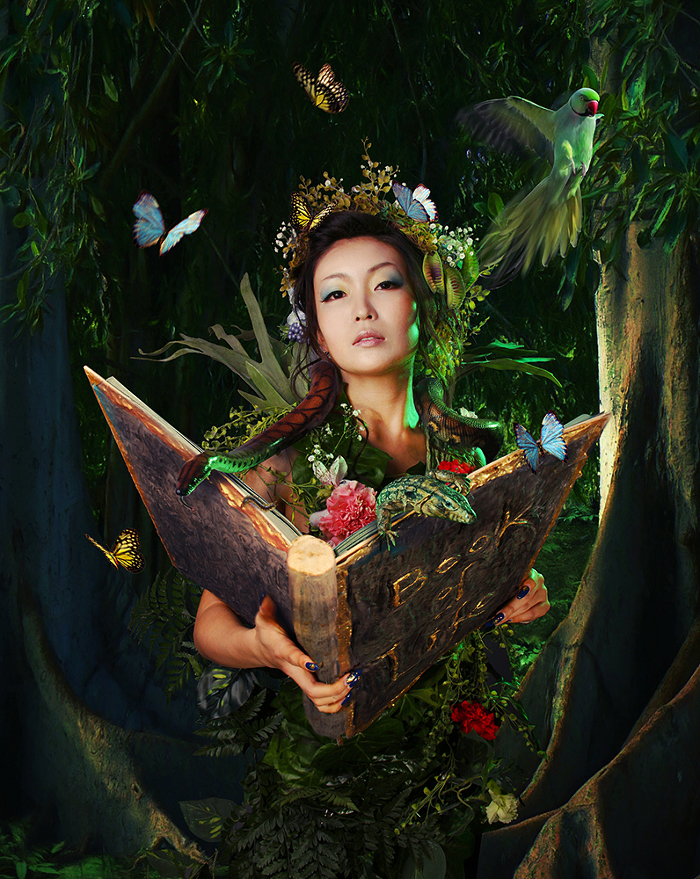 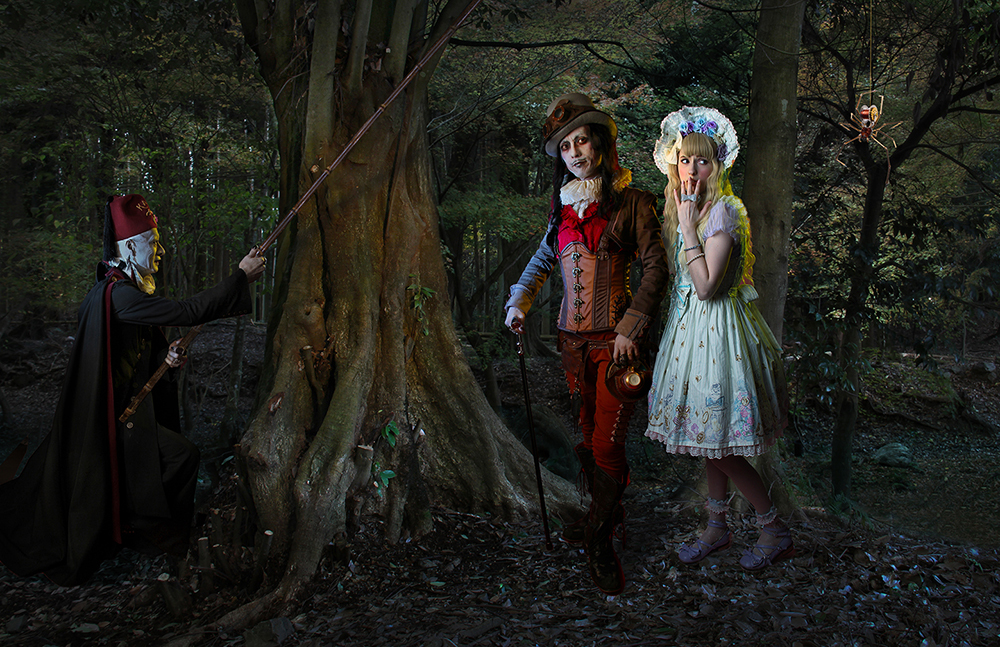 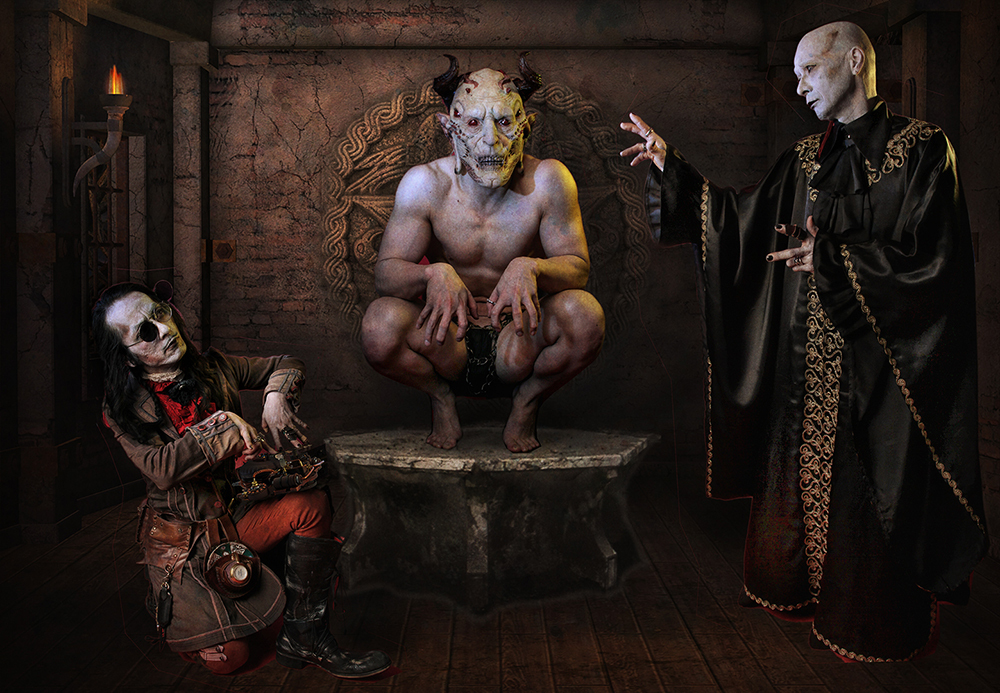 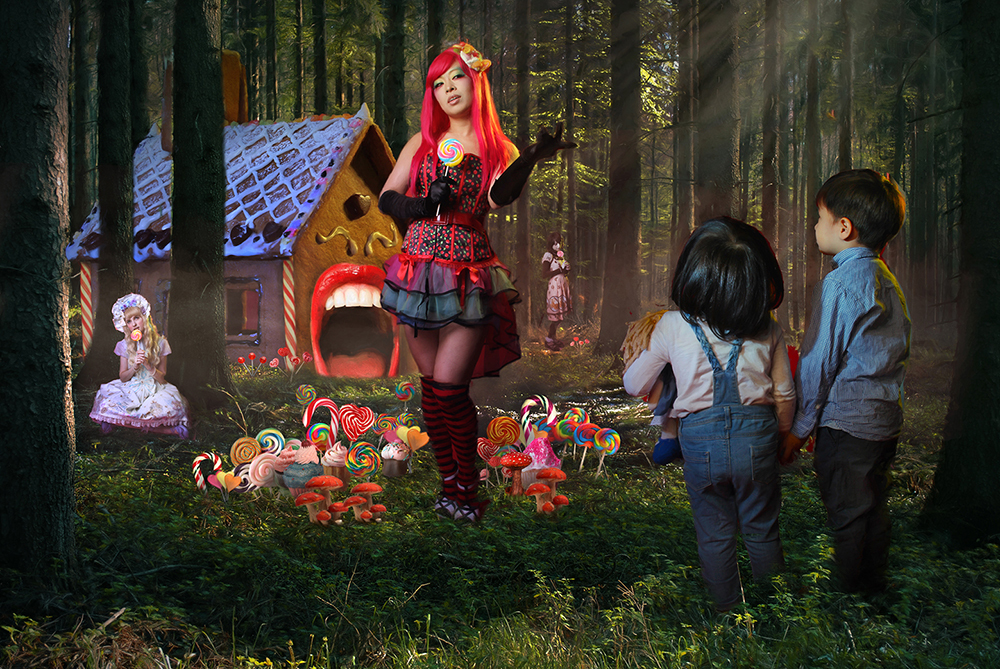