Silent Song for my Grandmother 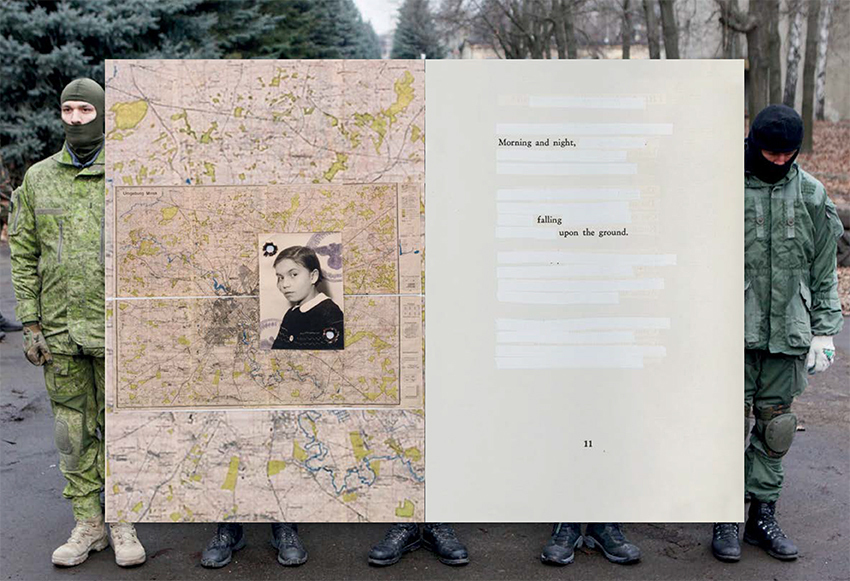 "Silent Songs for my grandmother" is an intervention work I made to narrate simultaneously a part of my grandmother's life, what happened during the holocaust and the current problems and realities of thousands of people. 42408 was the number that was given to my grandmother when she arrived to Mexico during World War II, 42408 was the number that gave her a refuge, a new home, her freedom. Under the same number another human being was deprived from his rights, his freedom and his life during the holocaust. Over the years I have wondered how could so many lives have been taken from innocent people. The reality is that many of the things that happened at that time continue to happen nowadays; Intolerance, racism, inequality, violence, extreme measures, discrimination and pointing against minorities. We are part of a world that does not respect others and that continues to take away the rights of people who are at a disadvantage. 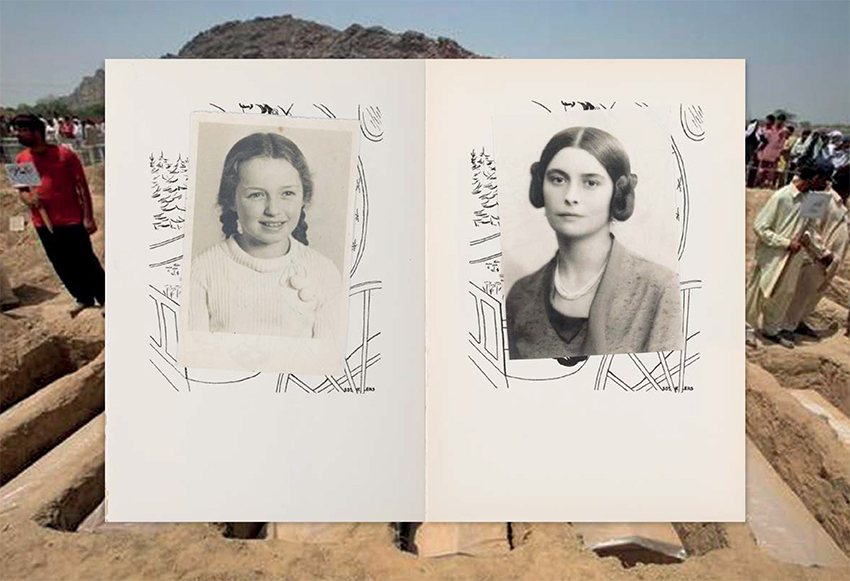 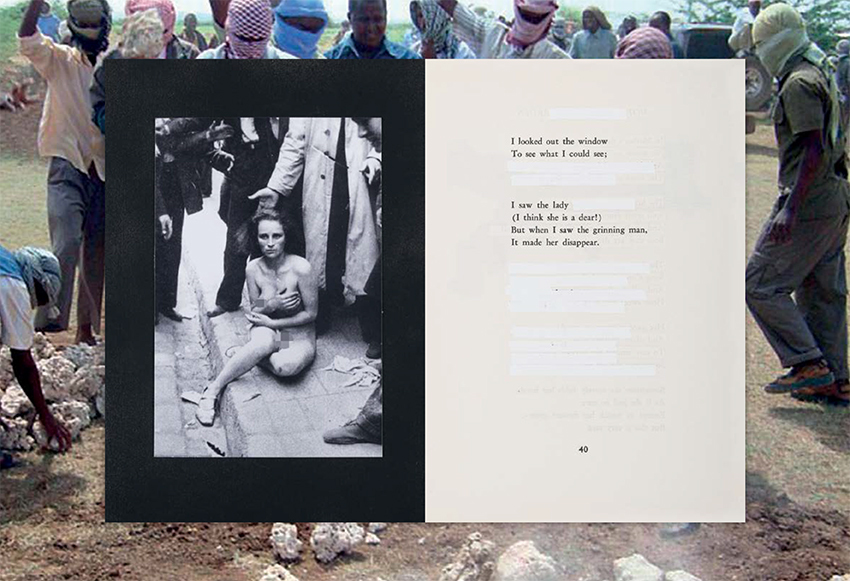 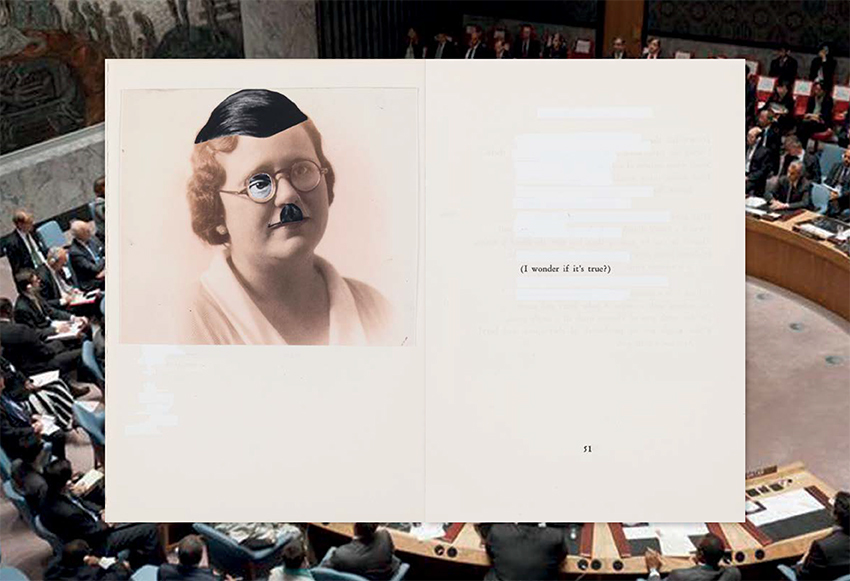 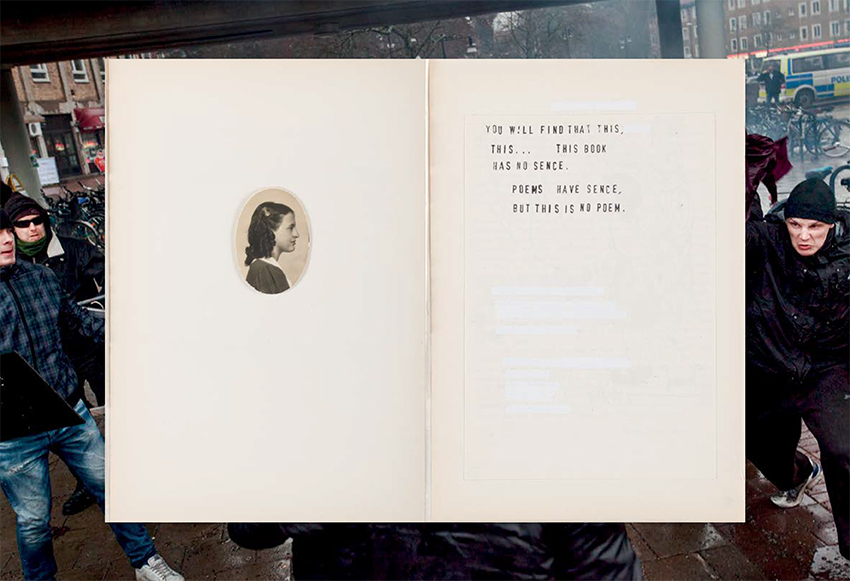