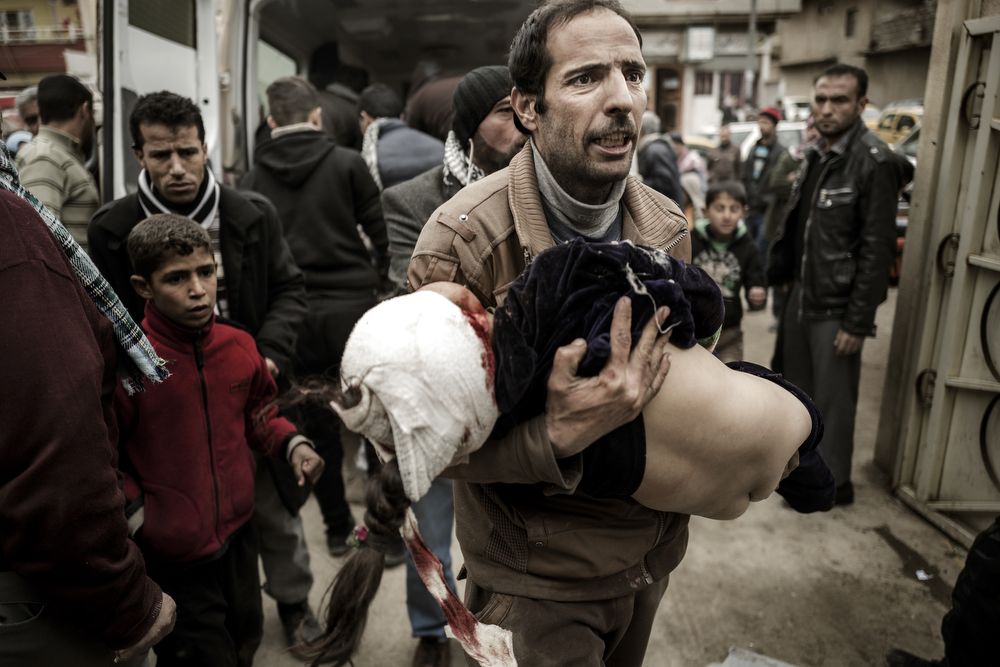 On 16. October 2016 a coalition of Iraqi and Kurdish military forces launch operation ?We are coming, Nineveh? - the fight to retake the Iraqi city Mosul and the surrounding area from ISIS. Nine months later Mosul is declared liberated. An AP report estimates that upwards of 11,000 civilians have been killed during the war, and according to the International Organisation for Migration more than 800,000 people have fled their home. 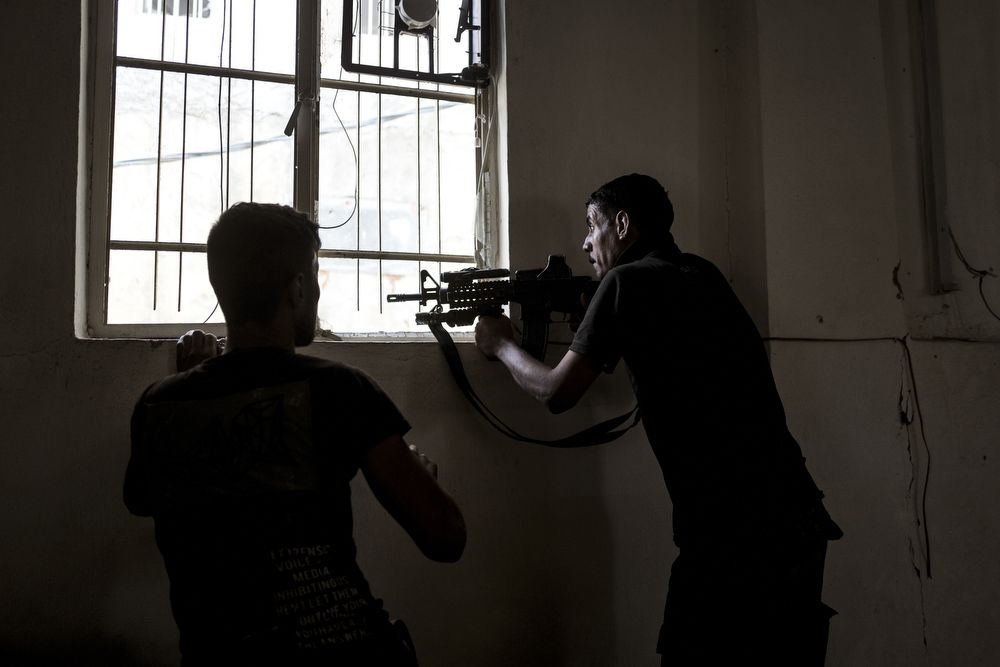 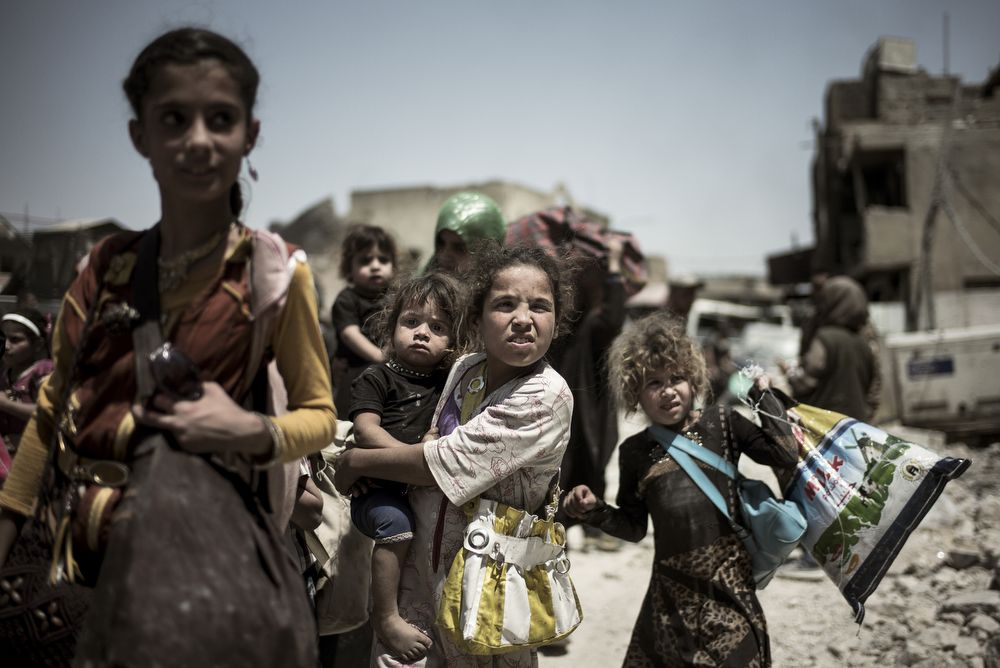 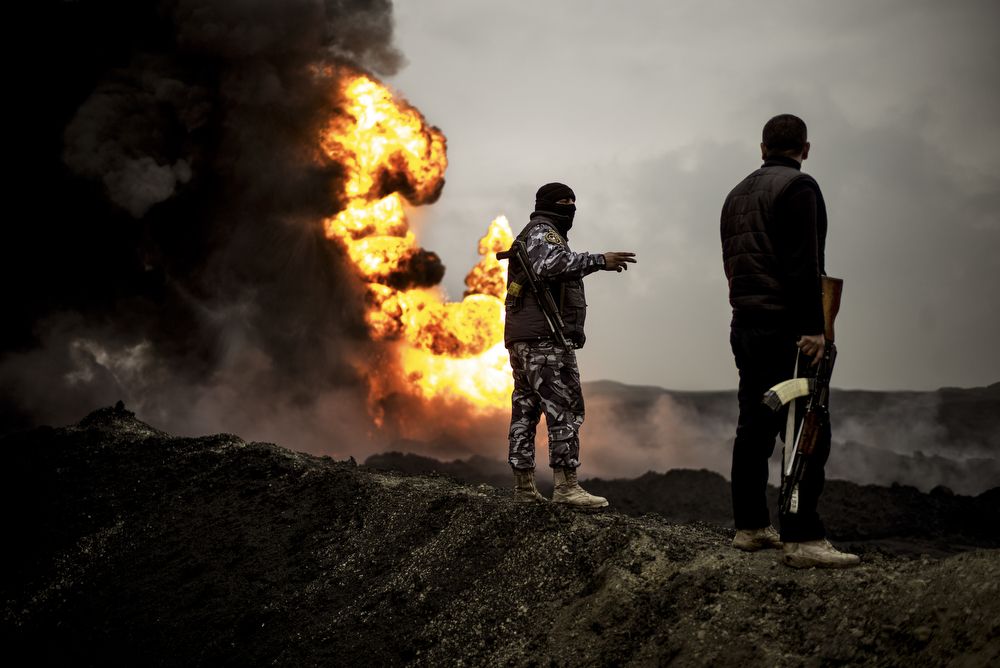 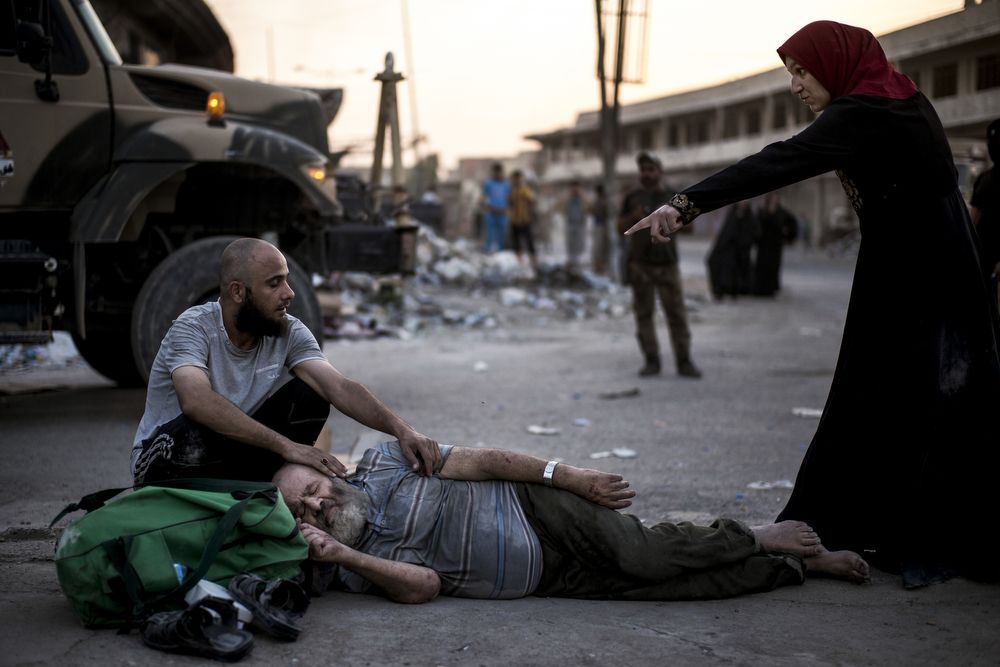 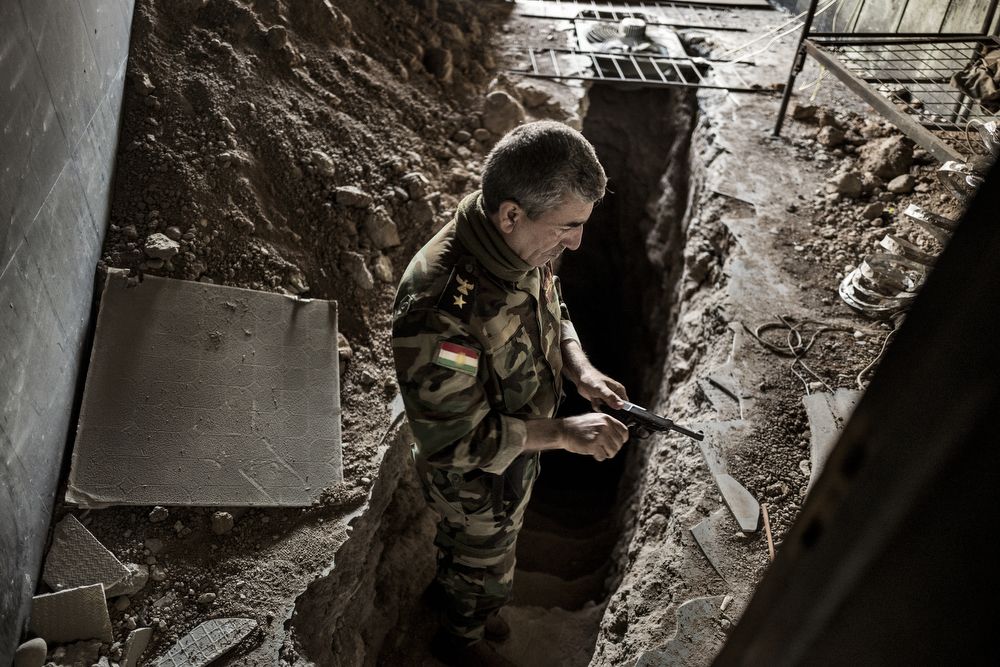 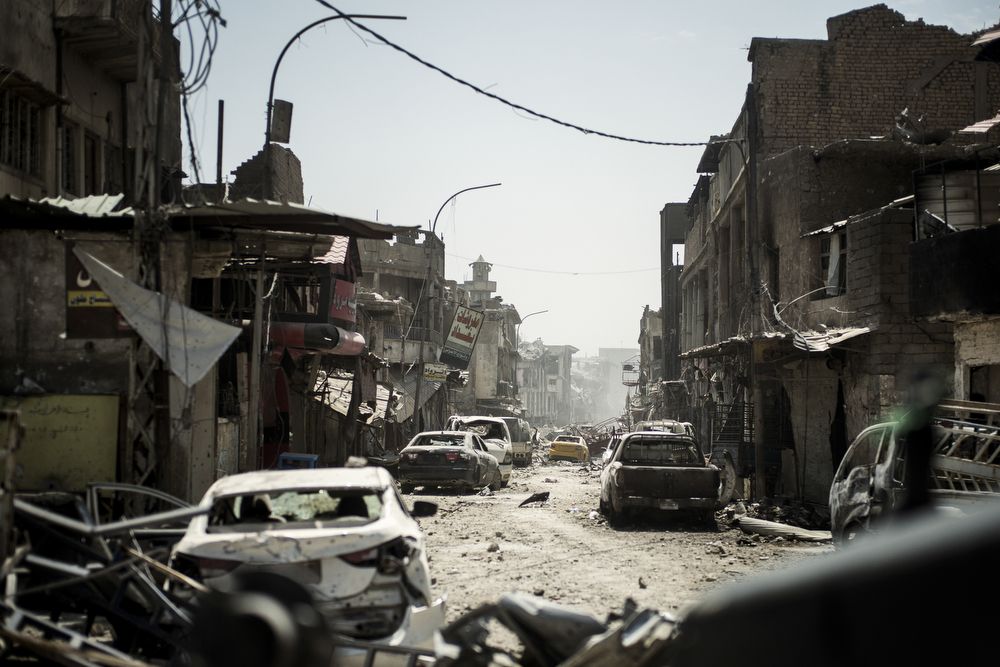 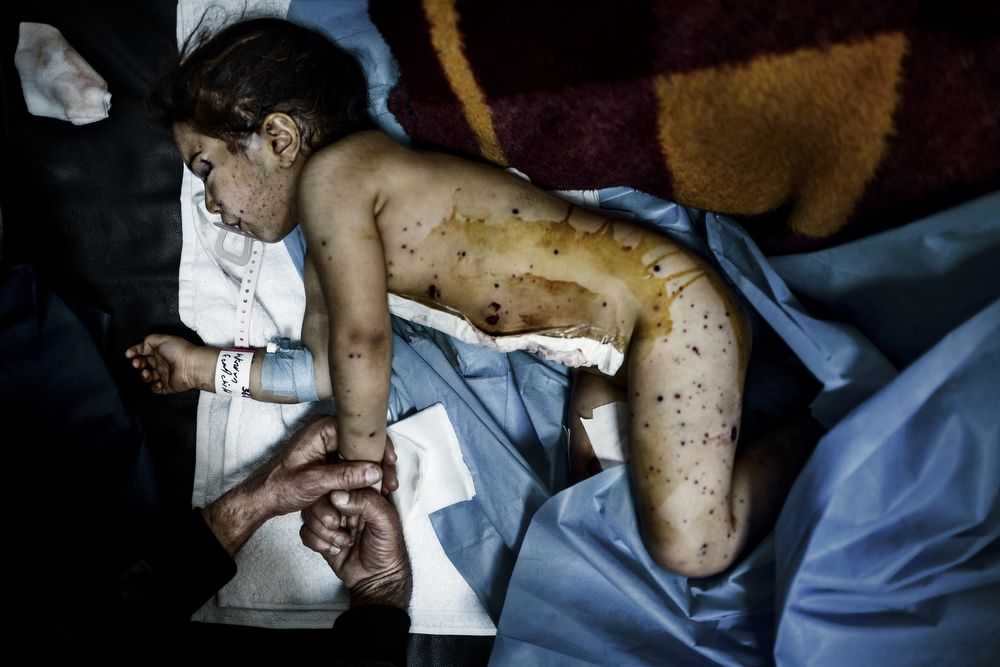 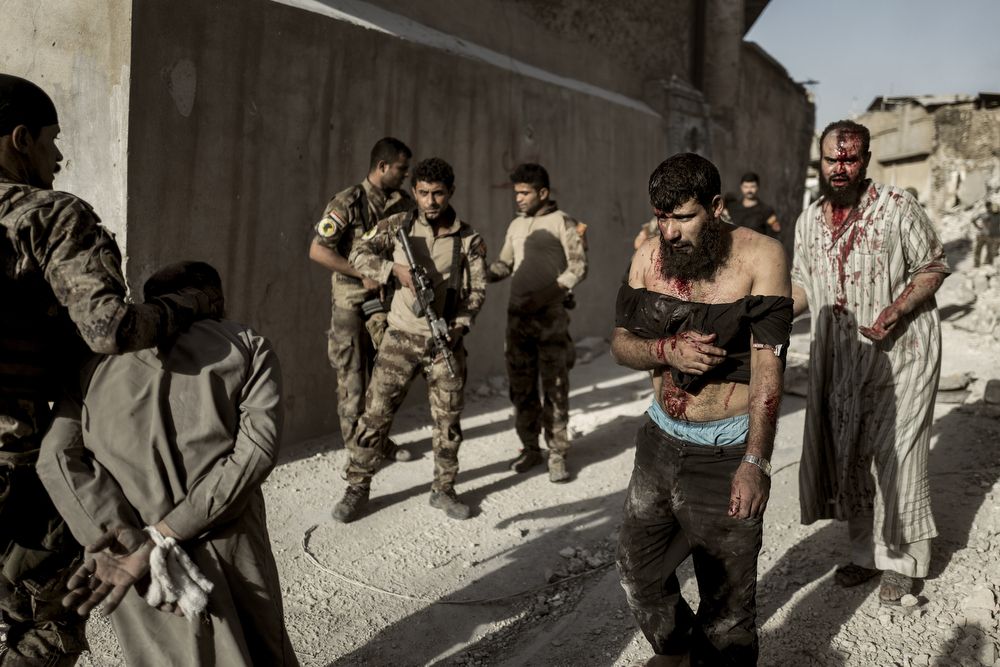 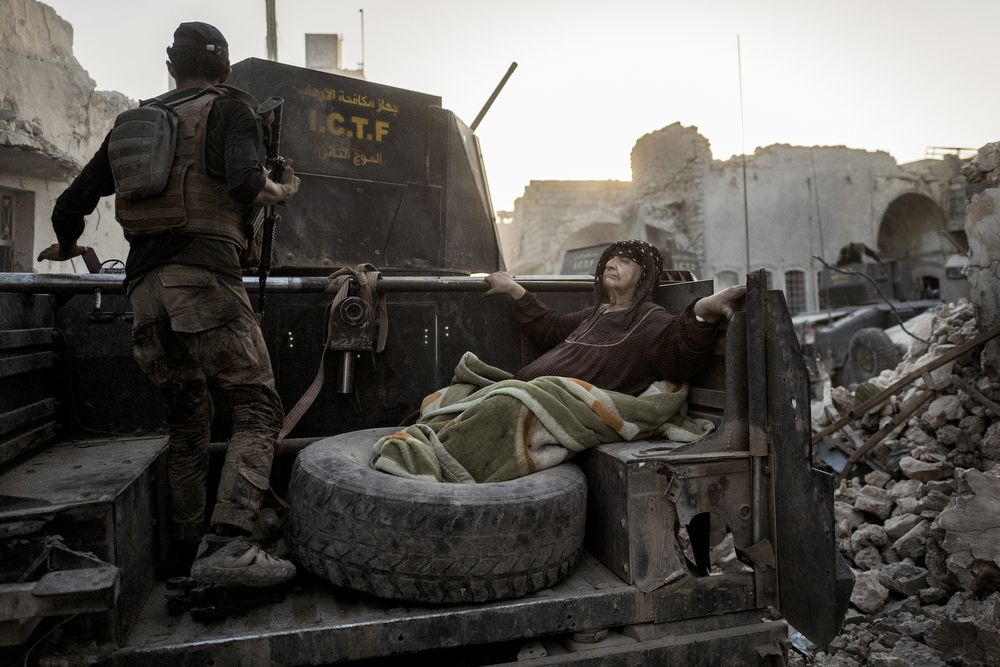