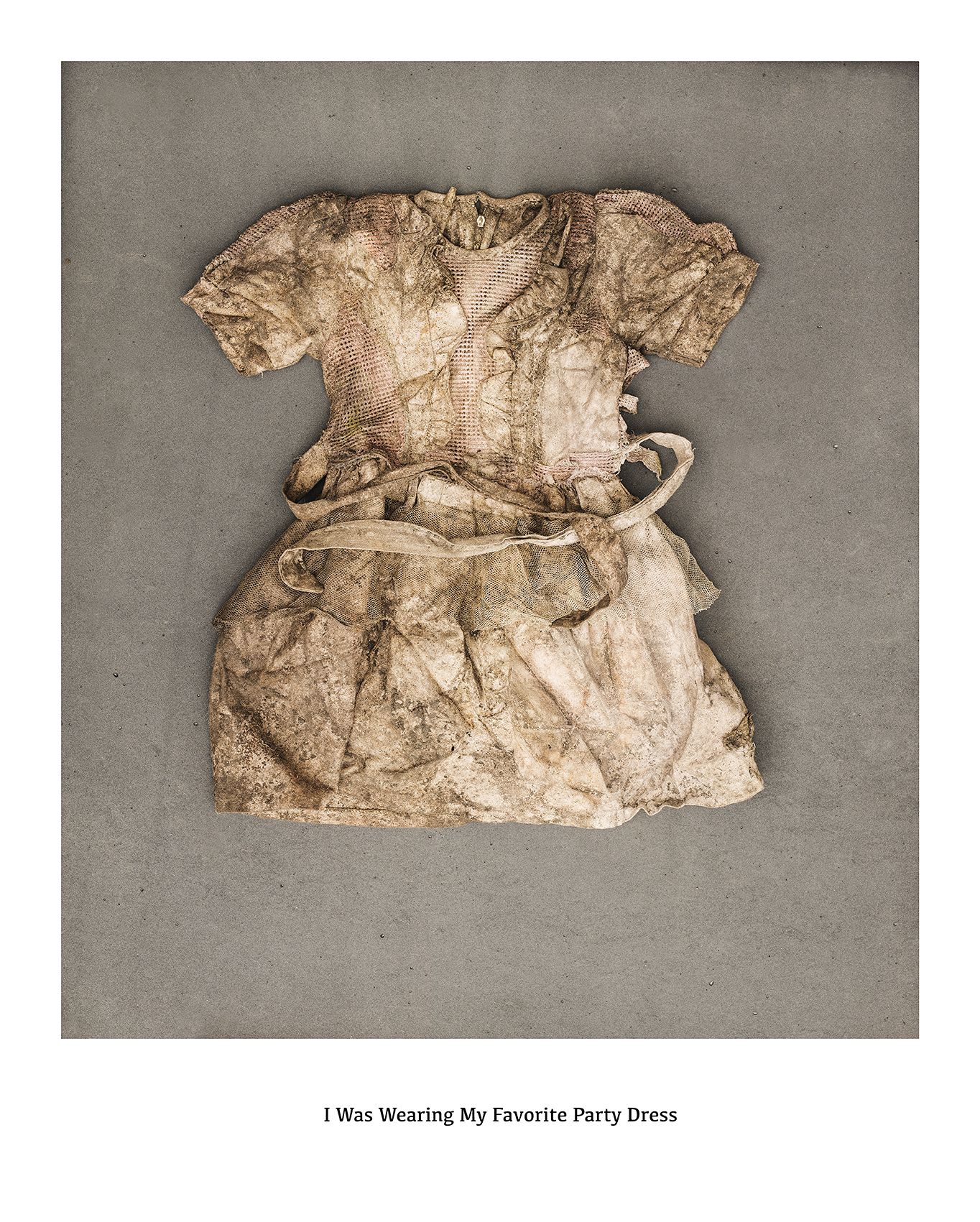 This is a series of portraits of genocide victims, as imagined through their recovered clothes. I was shooting in Rwanda in April/May 2018 when new mass graves were discovered, almost 25 years after the genocide. My work attempts to challenge the universal fatigue that has set in around the genocide narrative, in large part by engaging the viewer?s imagination. This series does that. While it is impossible to imagine 1 million murdered victims, we can readily imagine the life of the little girl in THAT white dress who was clubbed to death or dismembered by a machete-wielding perpetrator. 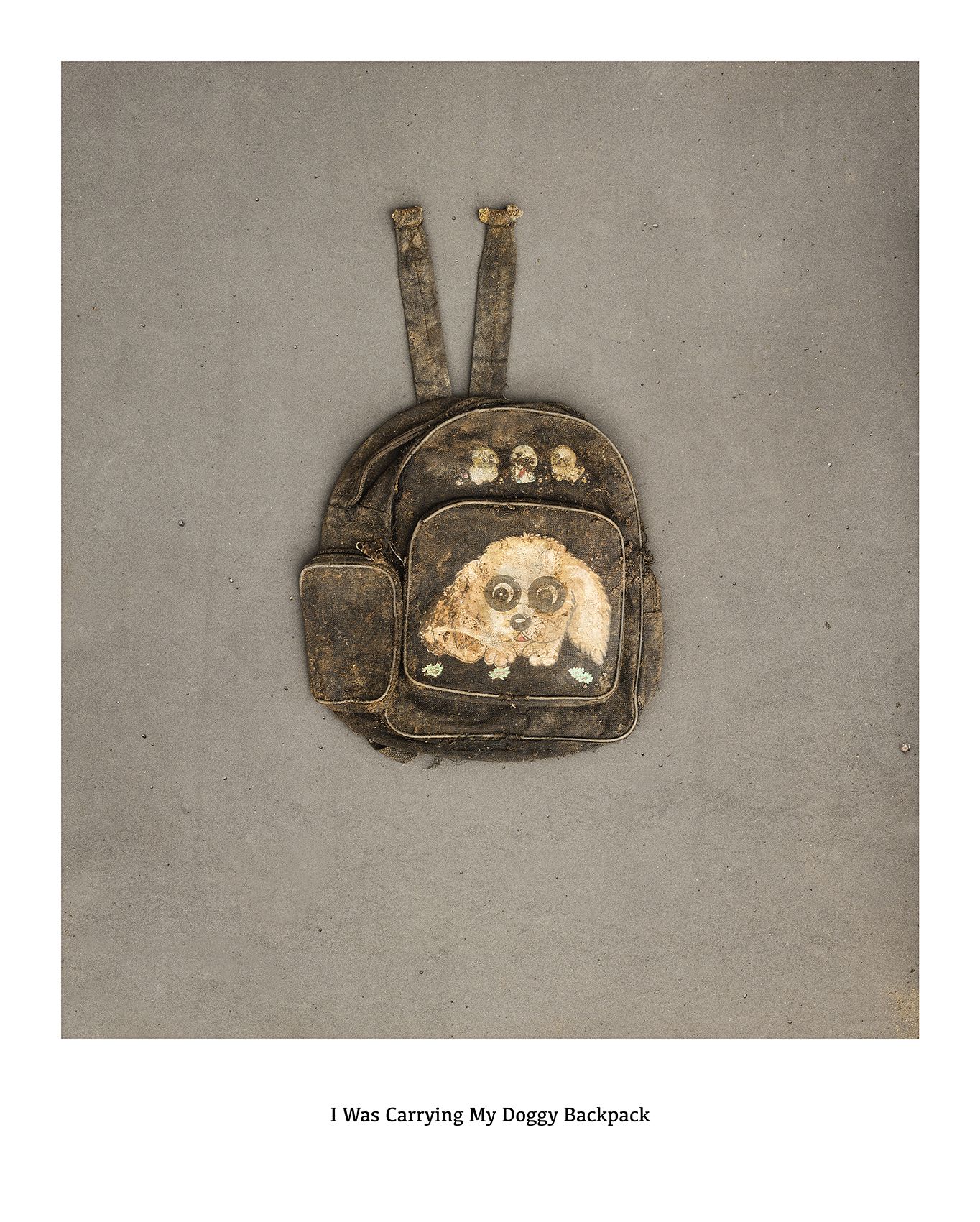 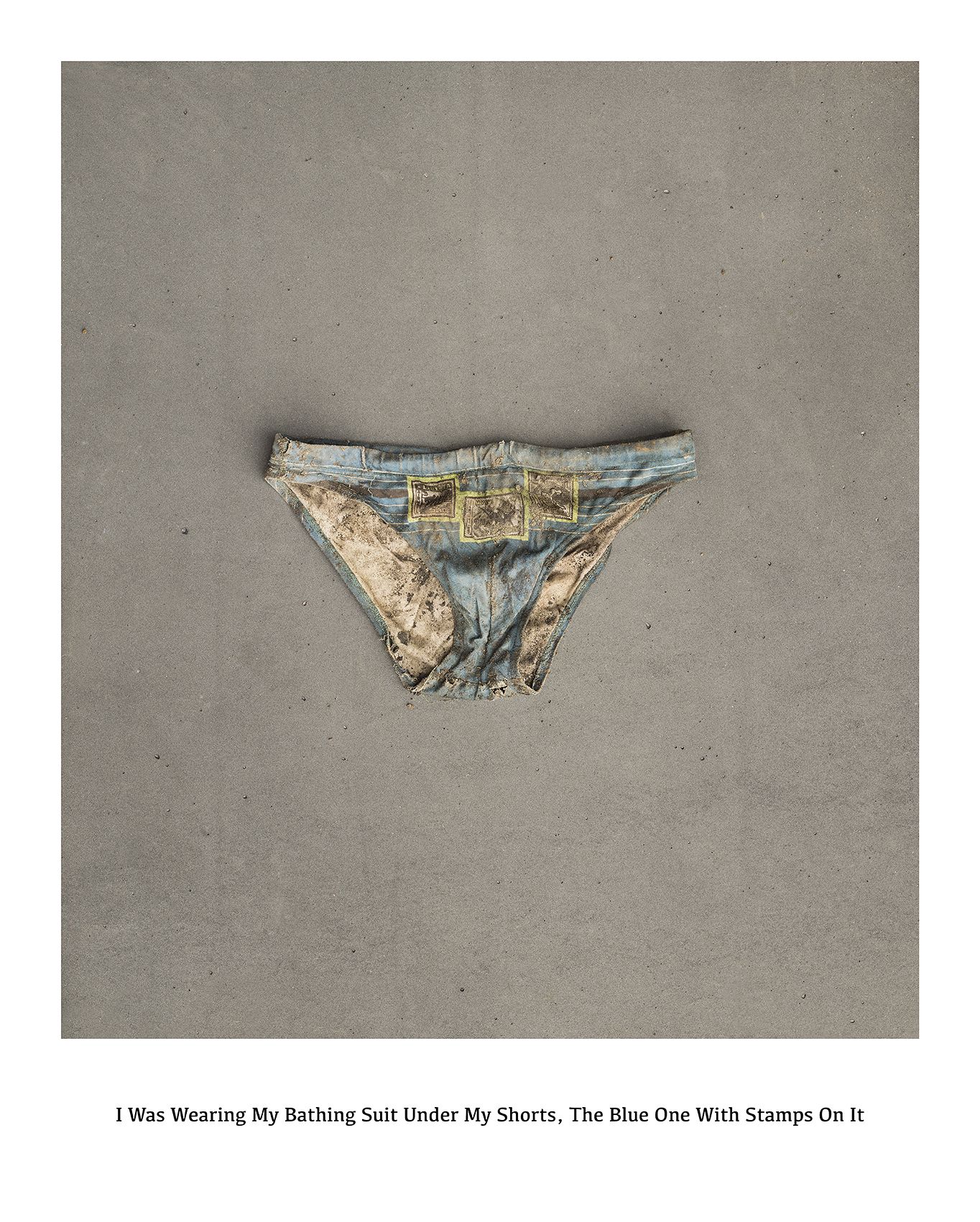 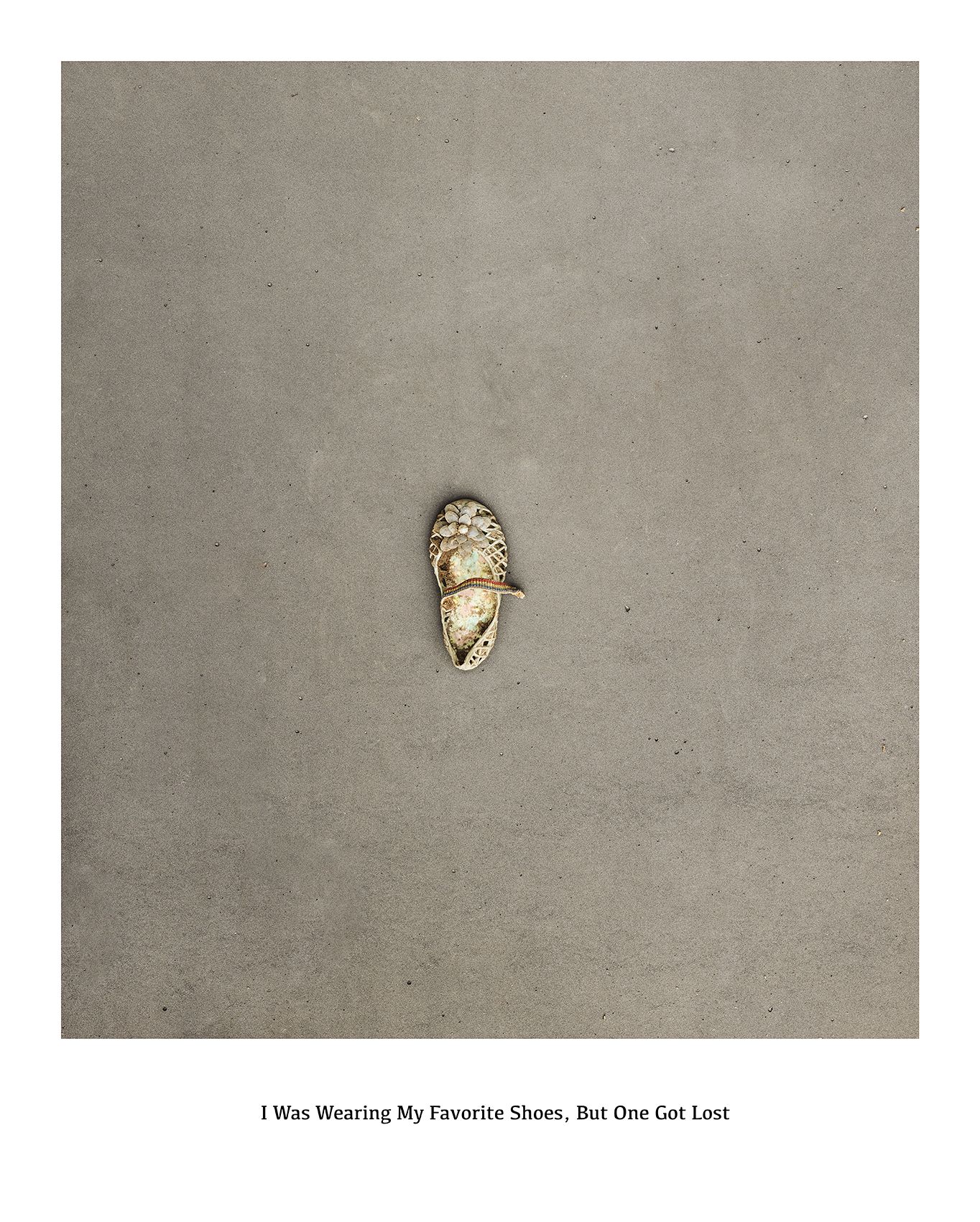 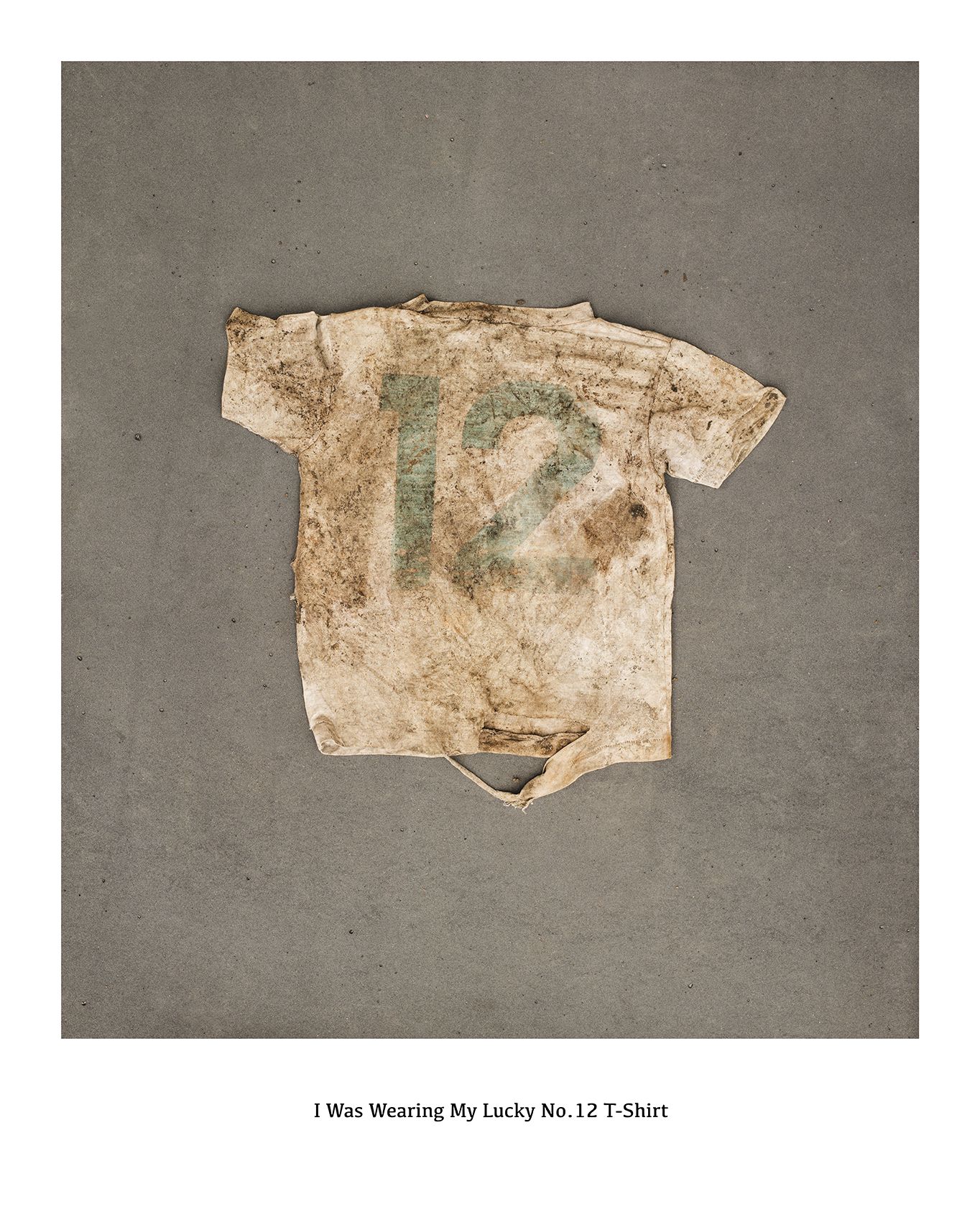 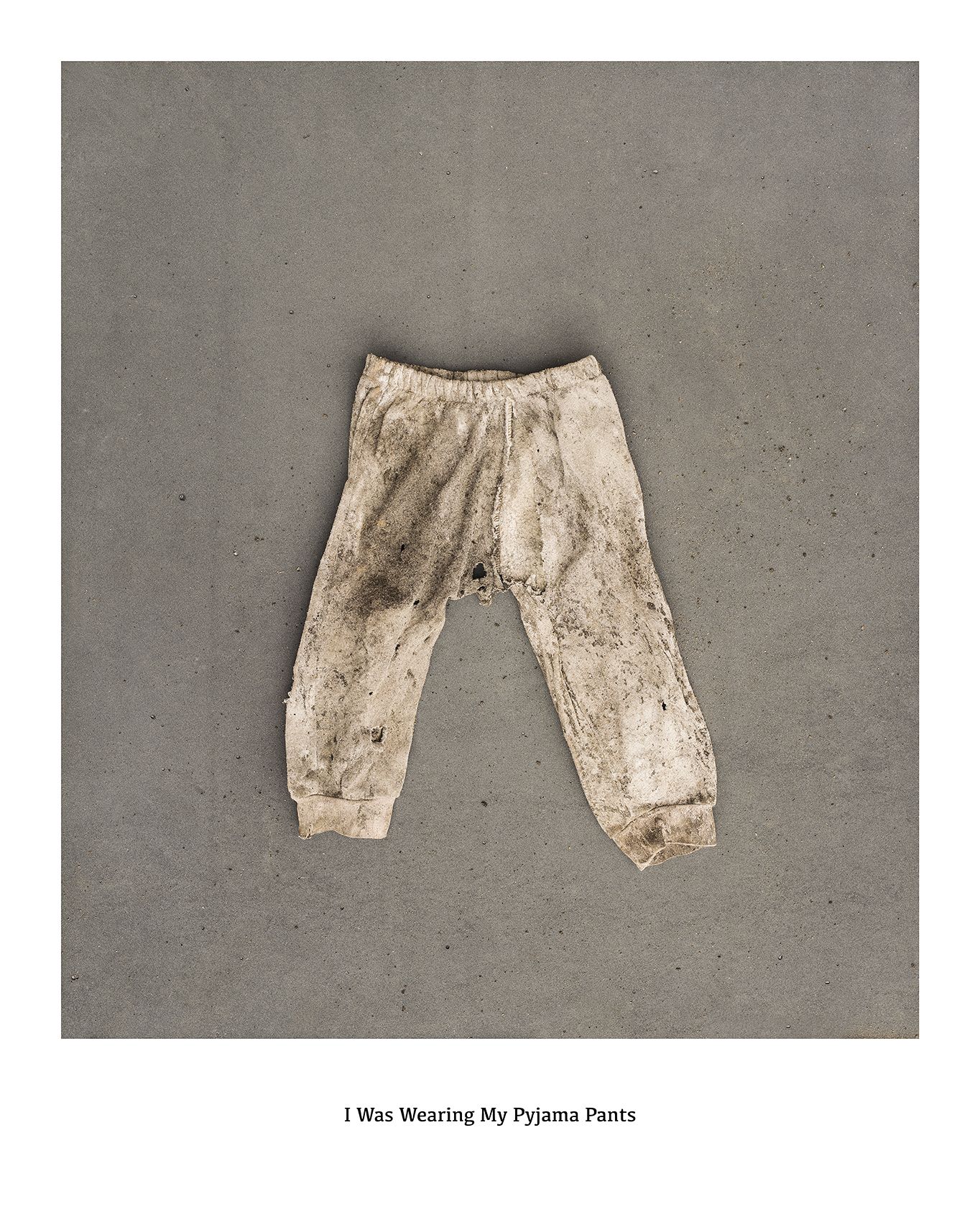 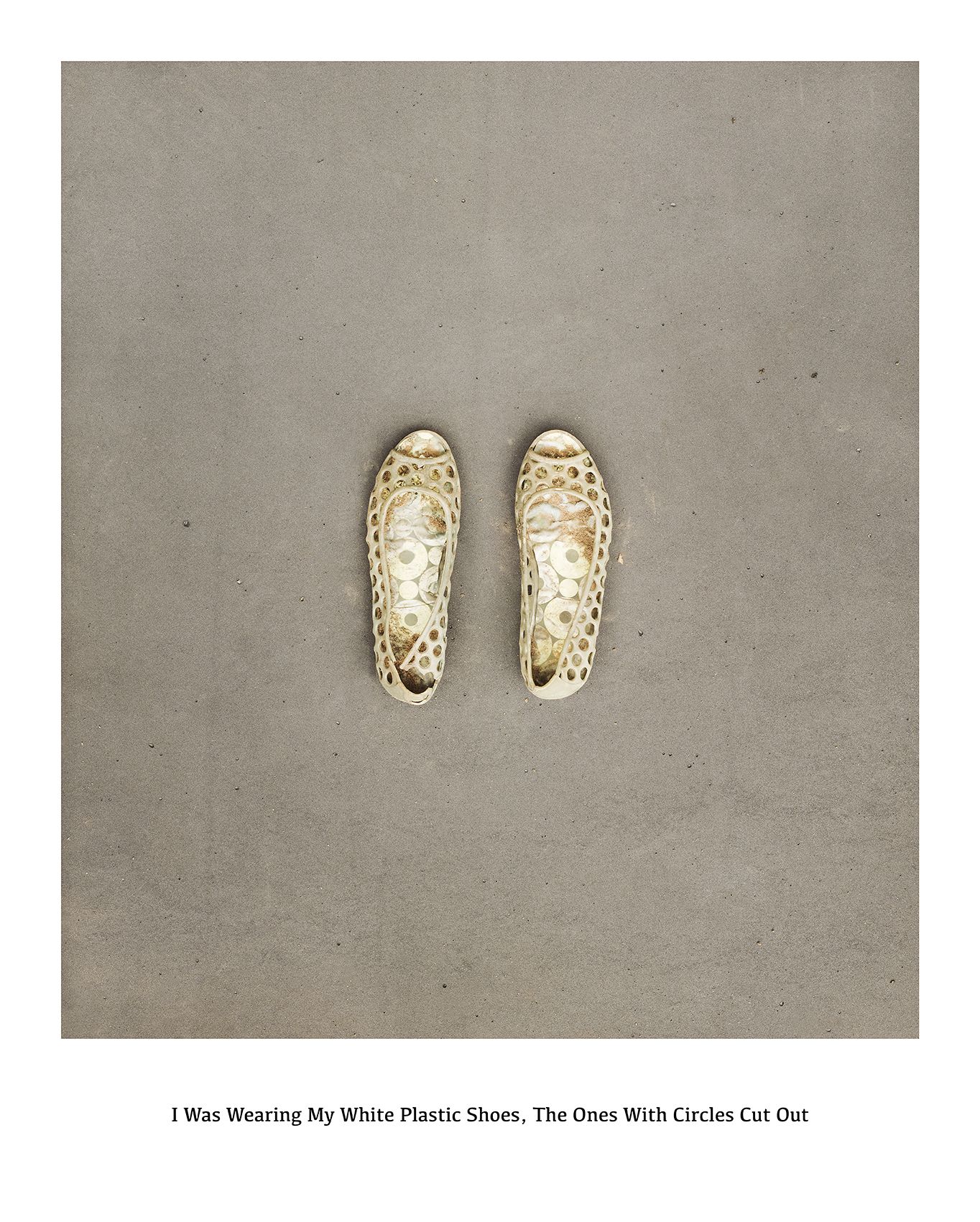 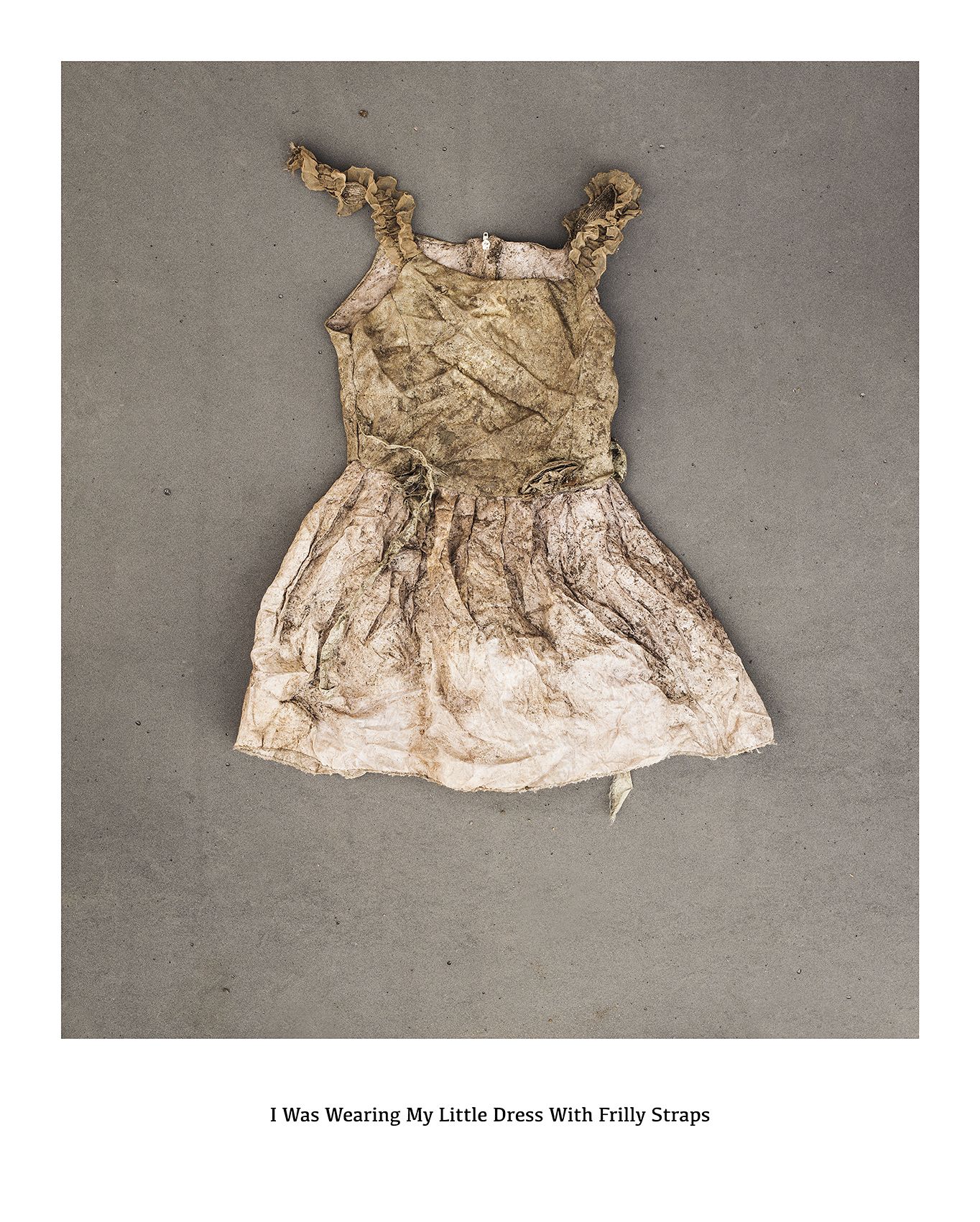 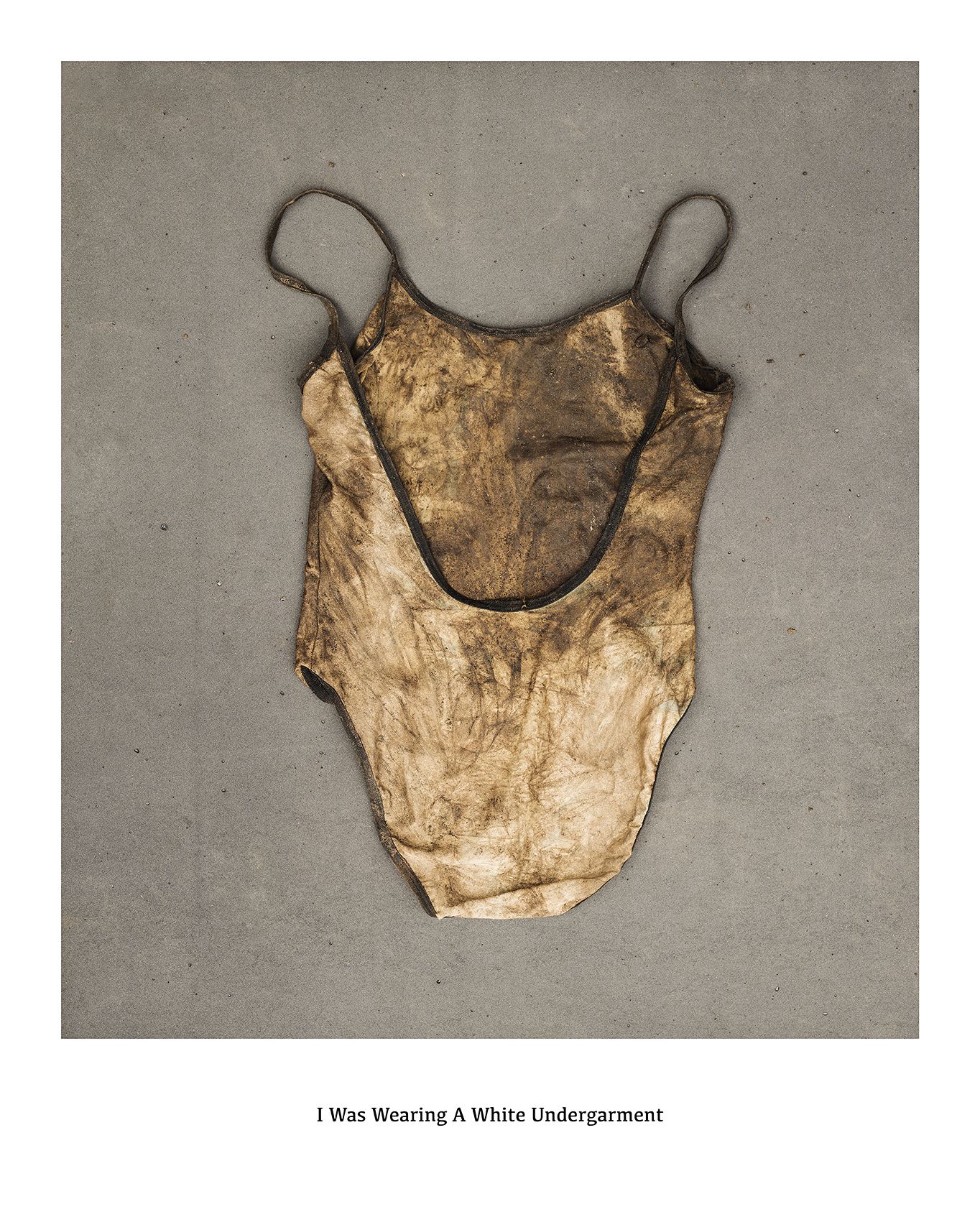 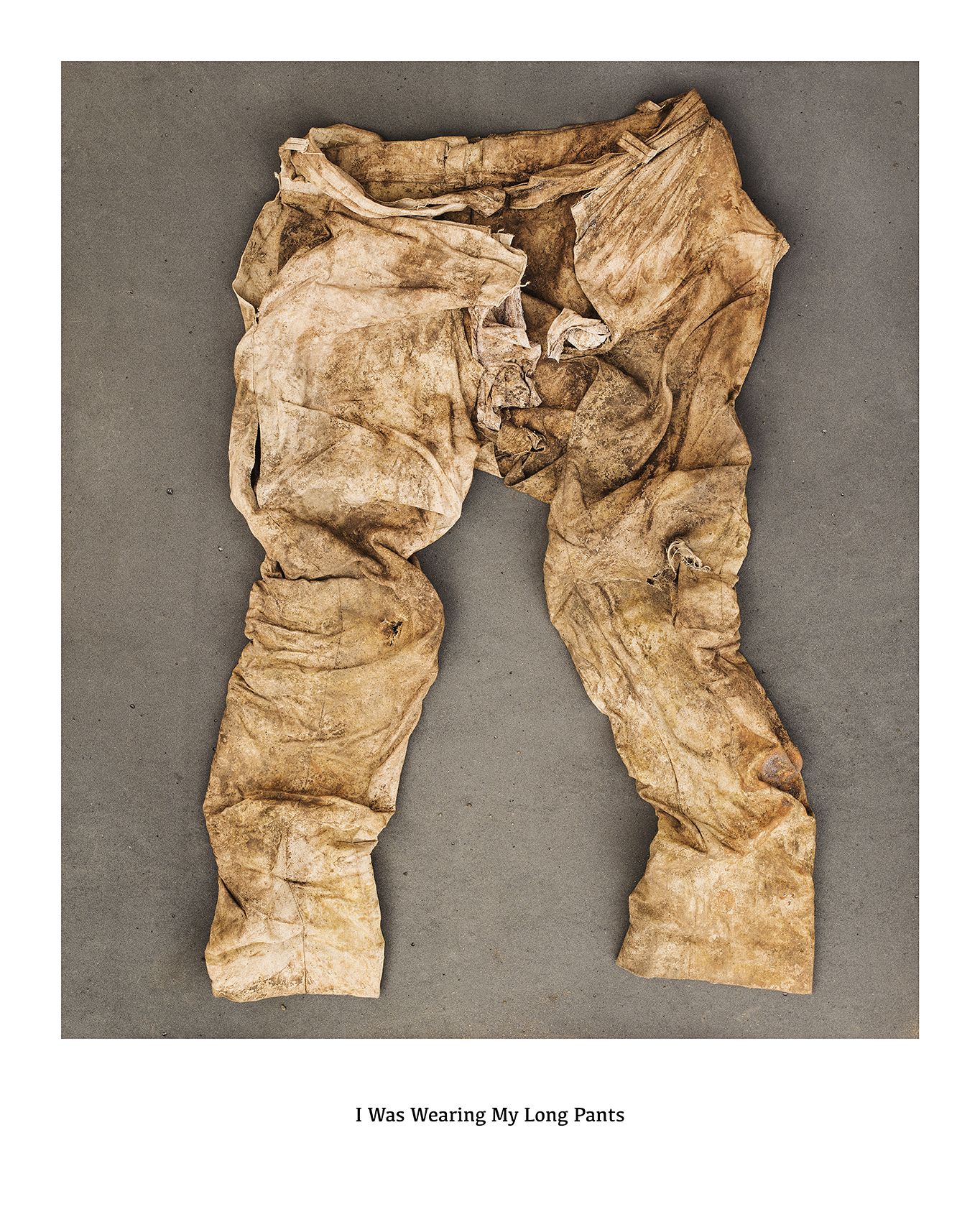 I was deeply troubled by the PILES of crumpled clothes from the pits they were excavating, along with human bones and skulls. I needed to see the personal items one by one. Each was a real person. A person that had been at the center of their own life story. As we carefully laid out each piece, still damp from the earth, I found myself imagining that person’s story. In making this work, I thought about the words of philosopher, Georges Didi-Huberman, "Let us not invoke the unimaginable, but instead, force ourselves into that difficult place of imagining." Thank you for imagining with me.