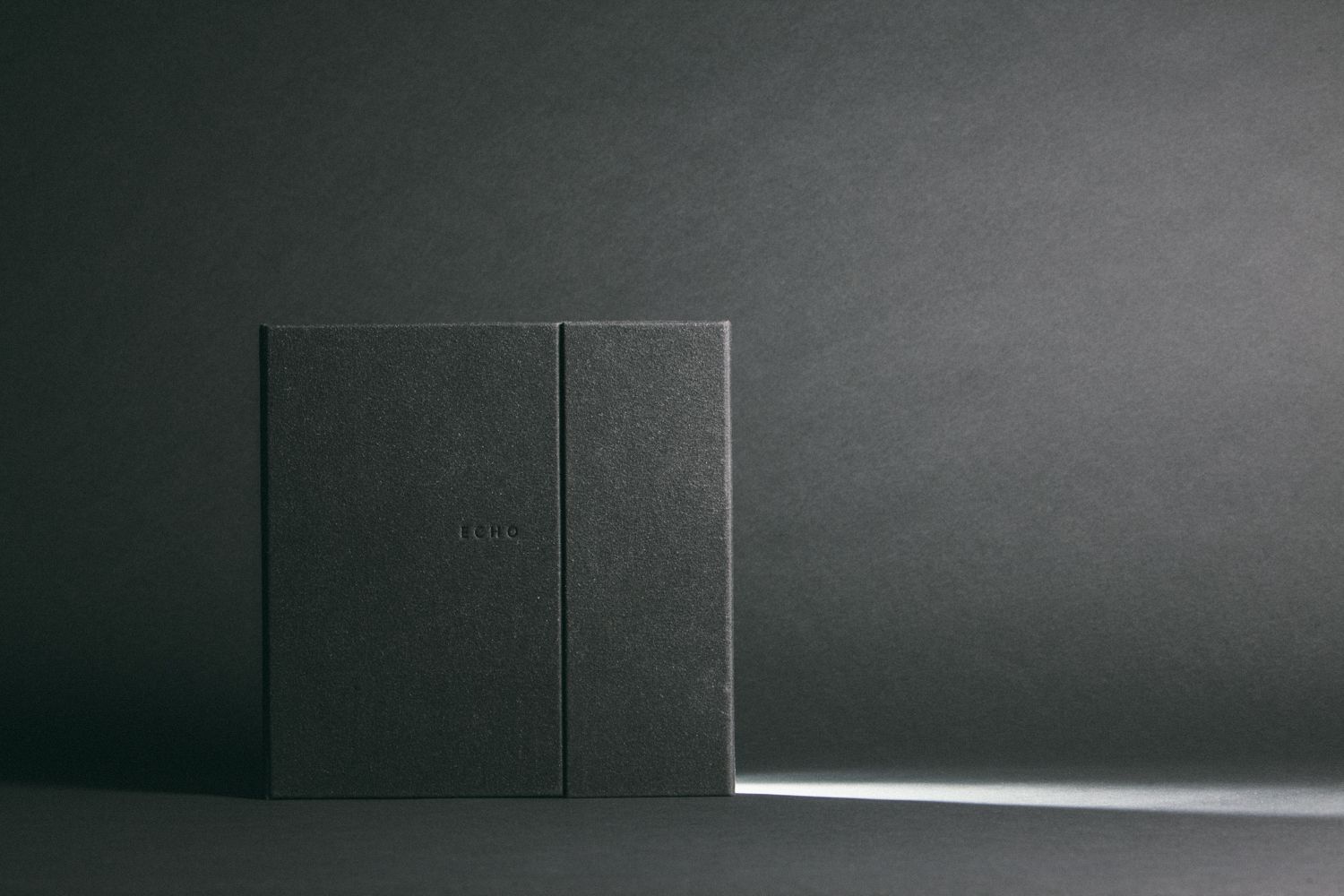 I travel to places that do not exist. I meet people without a future, living in the past. I visited many places in western Ukraine, in Wolyn. Today, there are only empty space of the former Polish villages and towns. Almost all they disappeared in the year 1943. They can be found on old maps. In early spring, when snow melts it can be seen, where there were houses. Material is only emptiness and the echo of the past. I'm looking for what does not exist, and I'm trying to tell the story about Wolyn, the land contaminated by death. 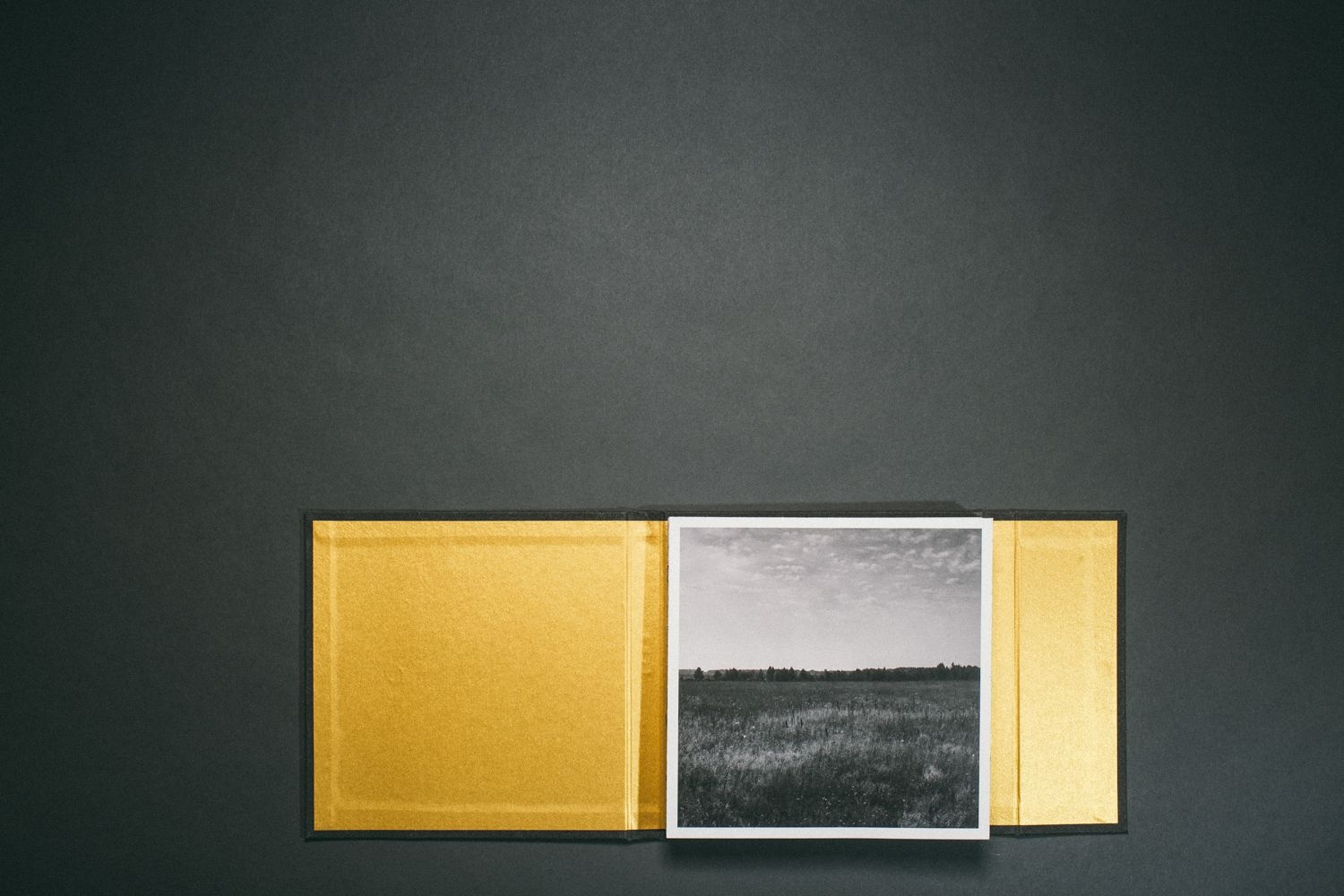 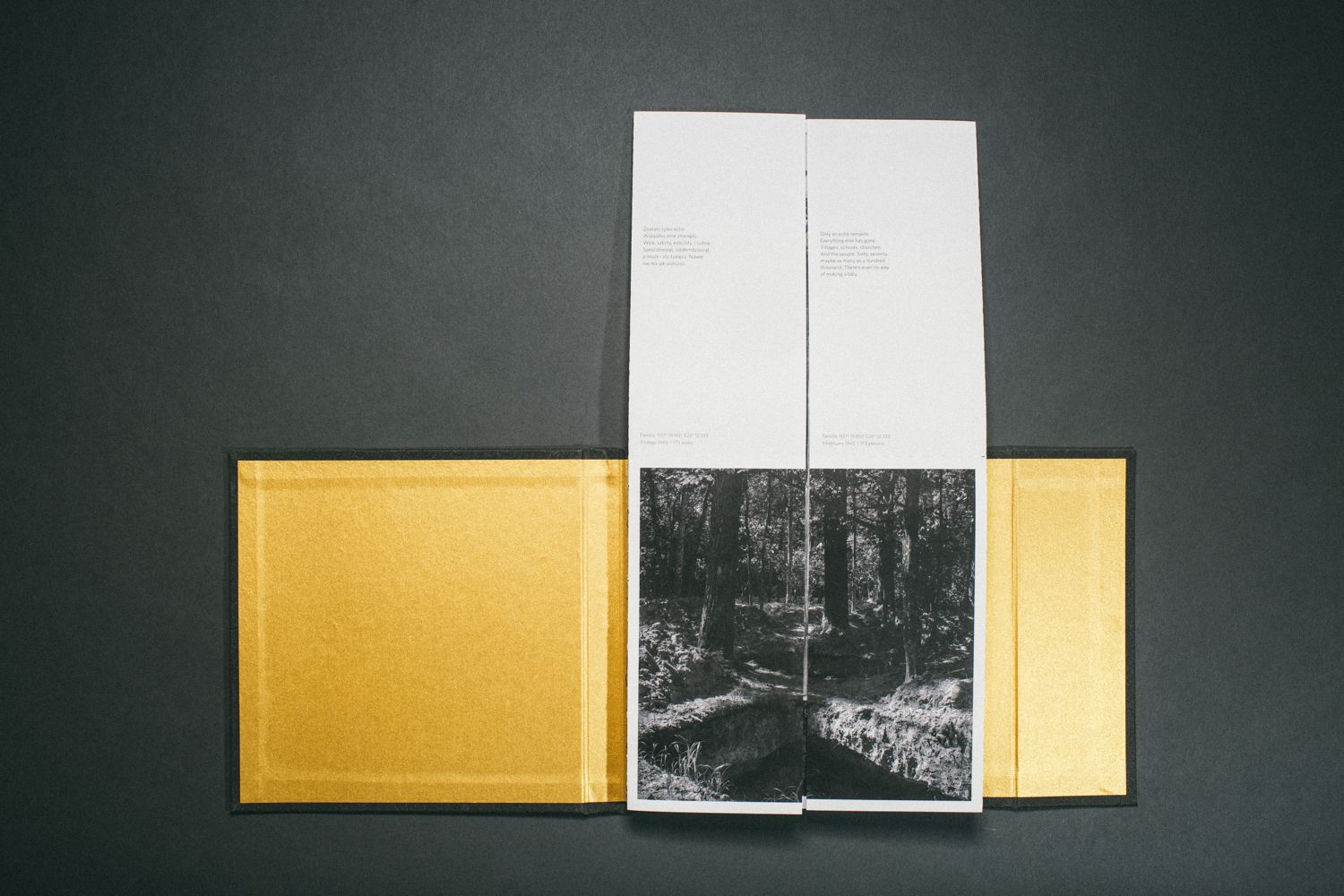 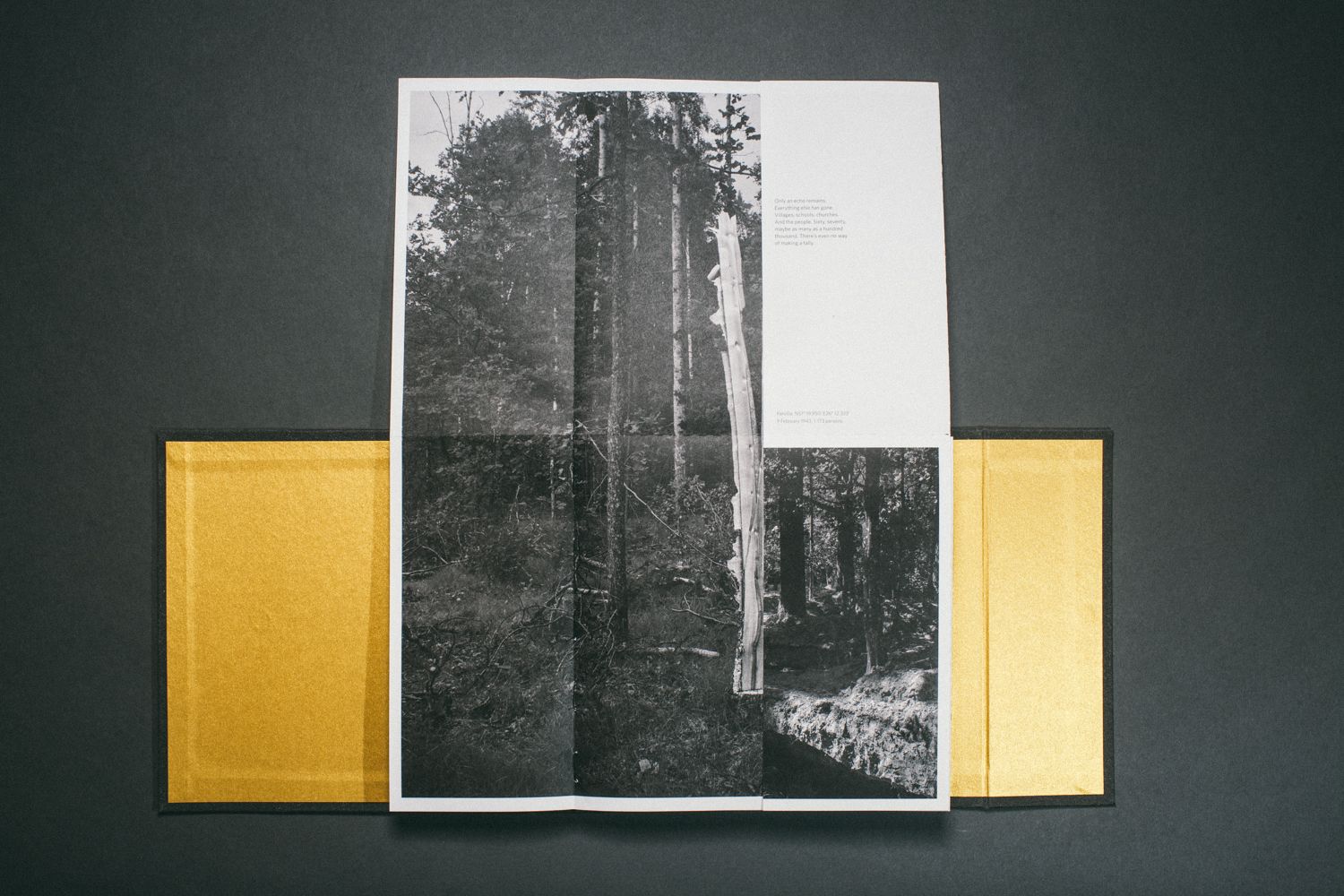 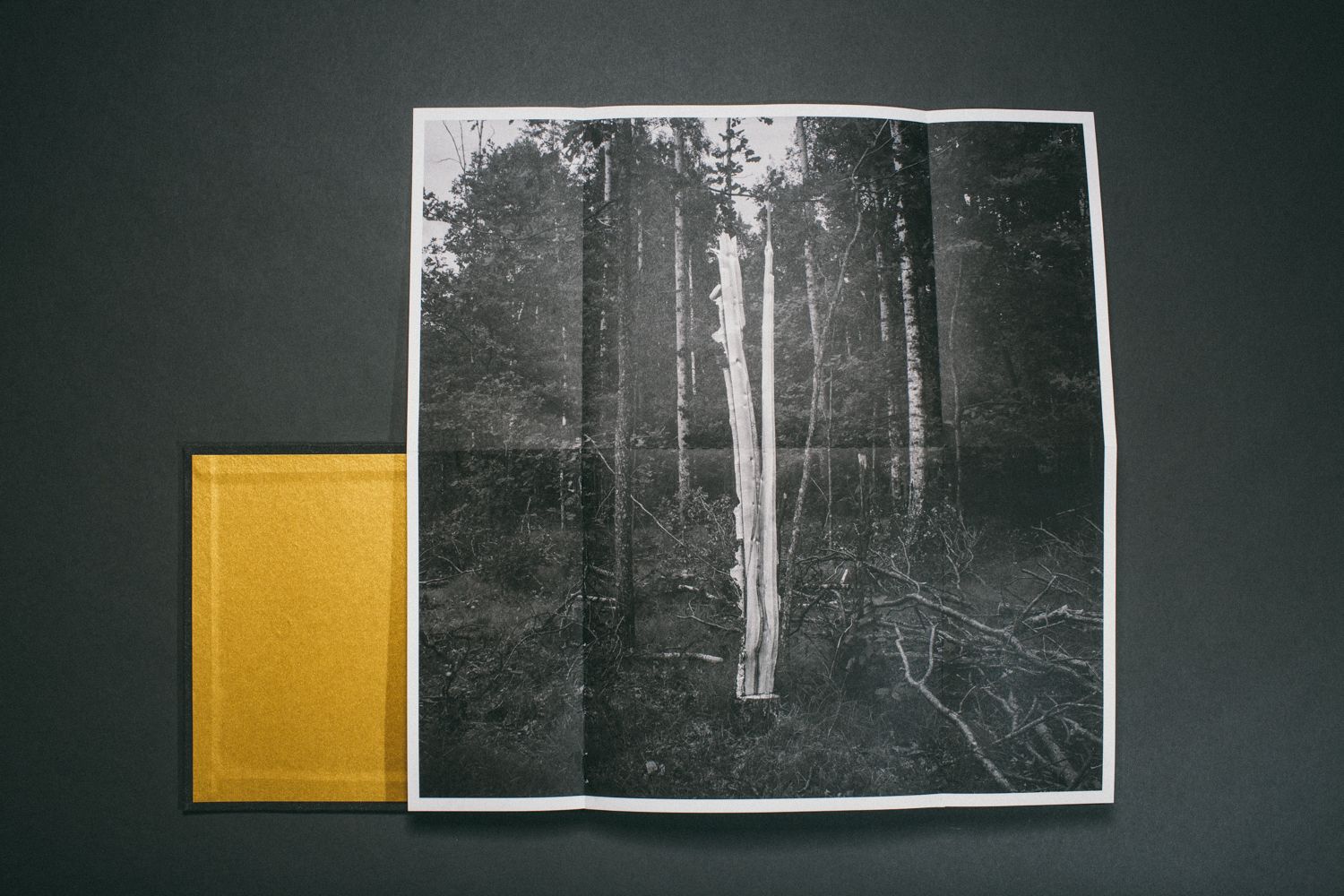 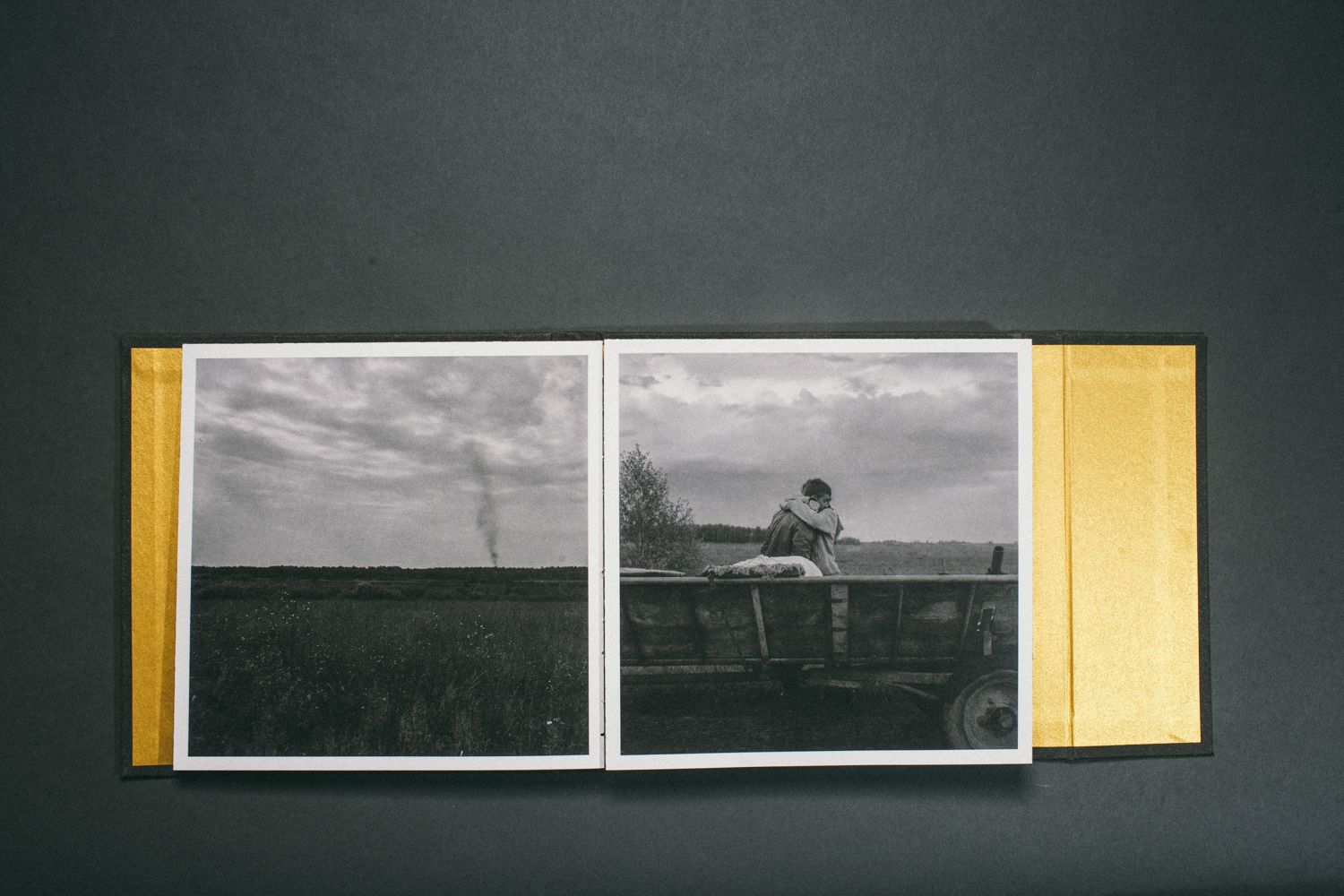 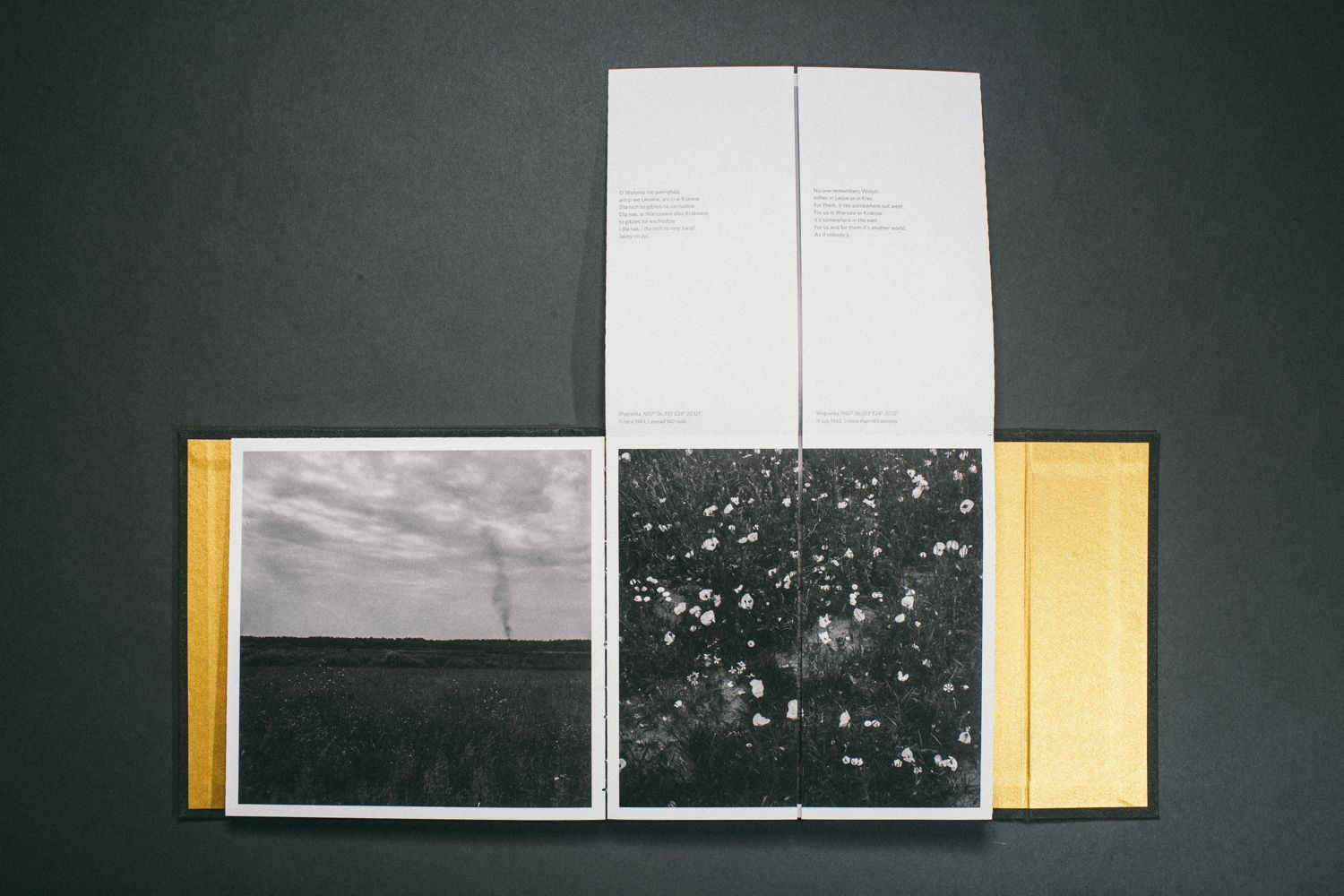 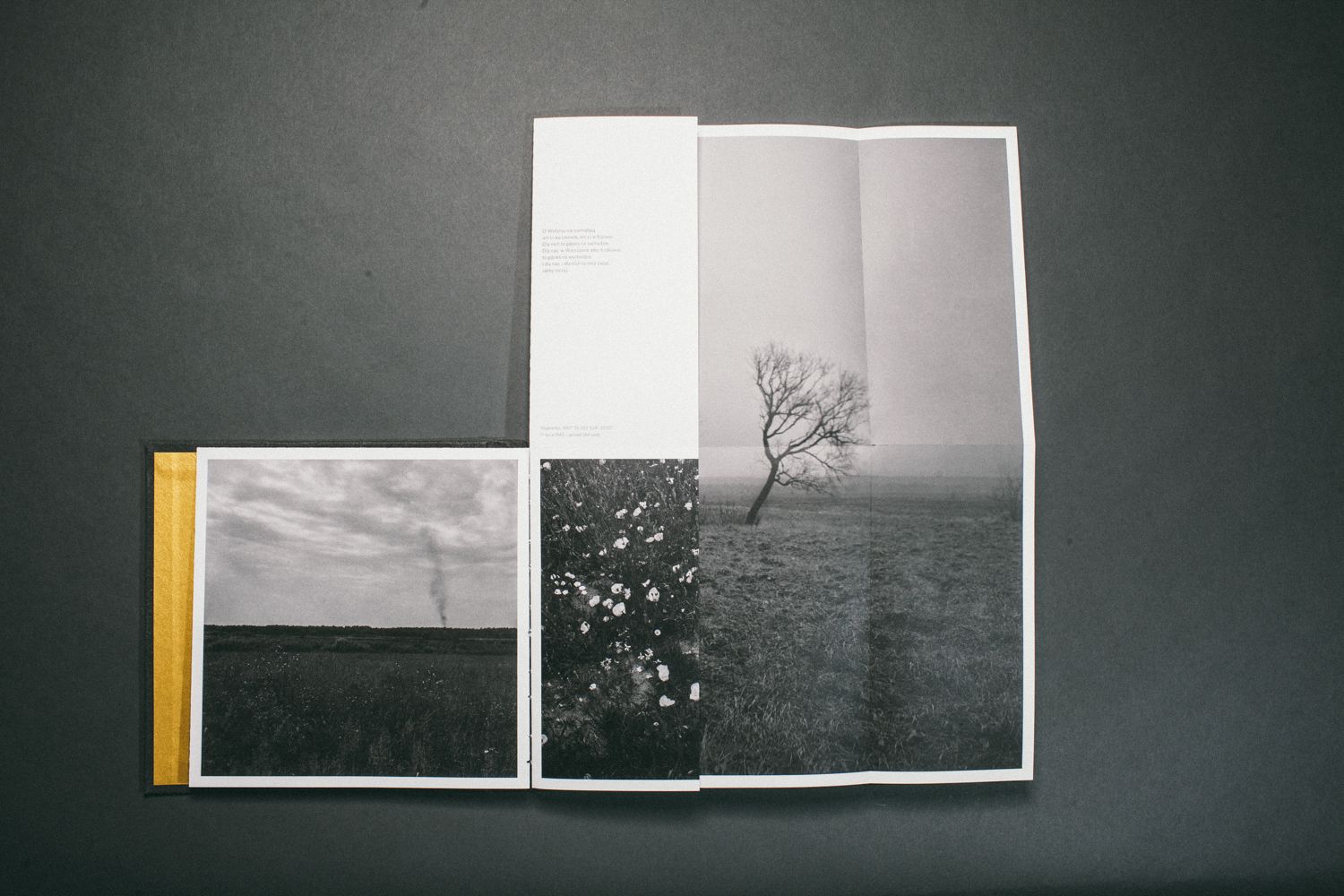 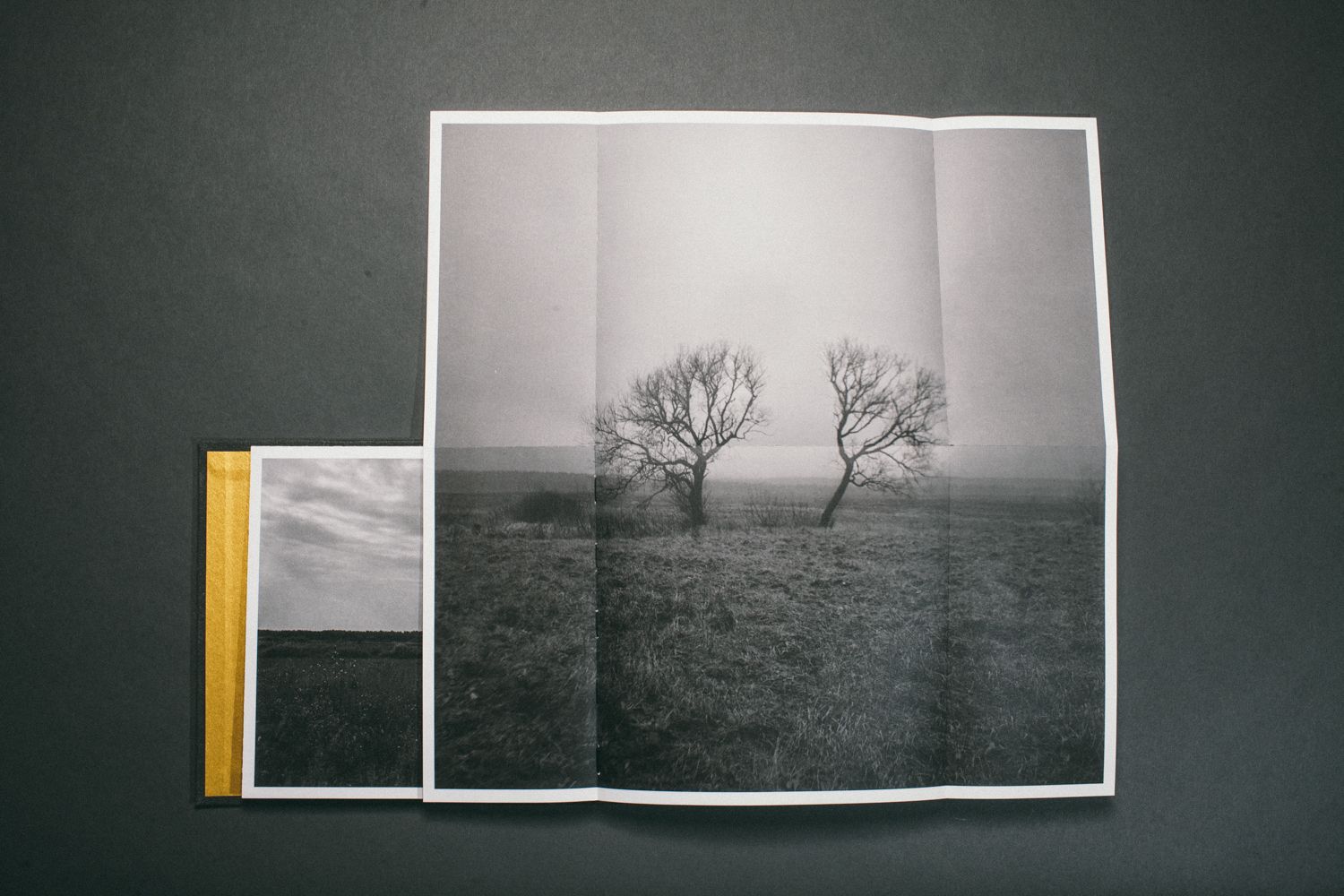 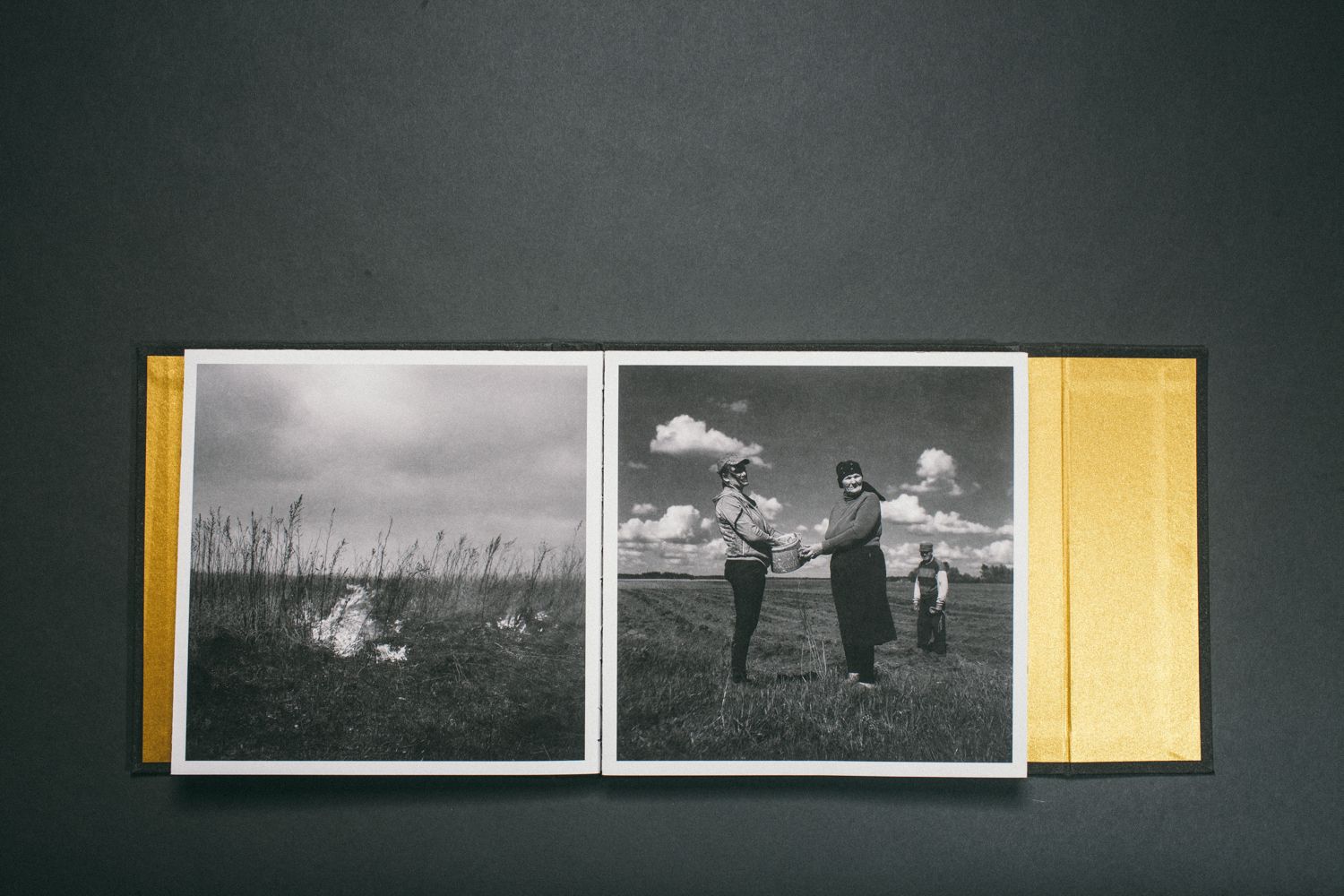 A wait is almost always necessary at the Dorohuck border crossing, going from Poland to Ukraine. One, two, five, or as much as eight hours. I even like it. It’s like waiting to enter into old times. Into the past, because time has halted in Wo?yn. A different world exists just over the border: fallow land, wide open spaces and a horizon with no vestige of human presence. I went there first in November 2013, and then a further eleven times. Each time for a few days and in different seasons, to see what remains of the people of those places that no longer exist, after the Volhynia Massacre in 1943, which resulted in estimated 60,000 deaths. I remember walking several kilometres across a field. Beside me strode Anatol Sulik, a local historian, someone who knows all there is to know about Wo?yn’s Polish villages and also Olaf Popkiewicz, an archaeologist who had exhumed its murder victims. Utter emptiness. Silence. And Olaf’s voice: “Women and children walked along here. They were driven this way. And anyone who tried to escape was murdered. The rest were killed in the clearing. We’re following their footsteps”. I photographed those tracks and that desolation trying to understand what happened here, on those lands, during the Second World War, and in the years afterwards. “This is such a sad state of affairs”, Anatol would repeat with an eastern lilt at the end of every story about Wo?yn. Sad – I’m not sure whether that’s the right word. It was a crime, an ethnic cleansing, a slaughter. Poles, Jews, Czechs and everyone else who was not Ukrainian was murdered. I went to places that do not exist. I met people without a future, who were burdened with the past. I visited 15 places in western Ukraine, the former settlements and villages that have disappeared from the face of the earth.