Saint George in the springs of the Blue Nile 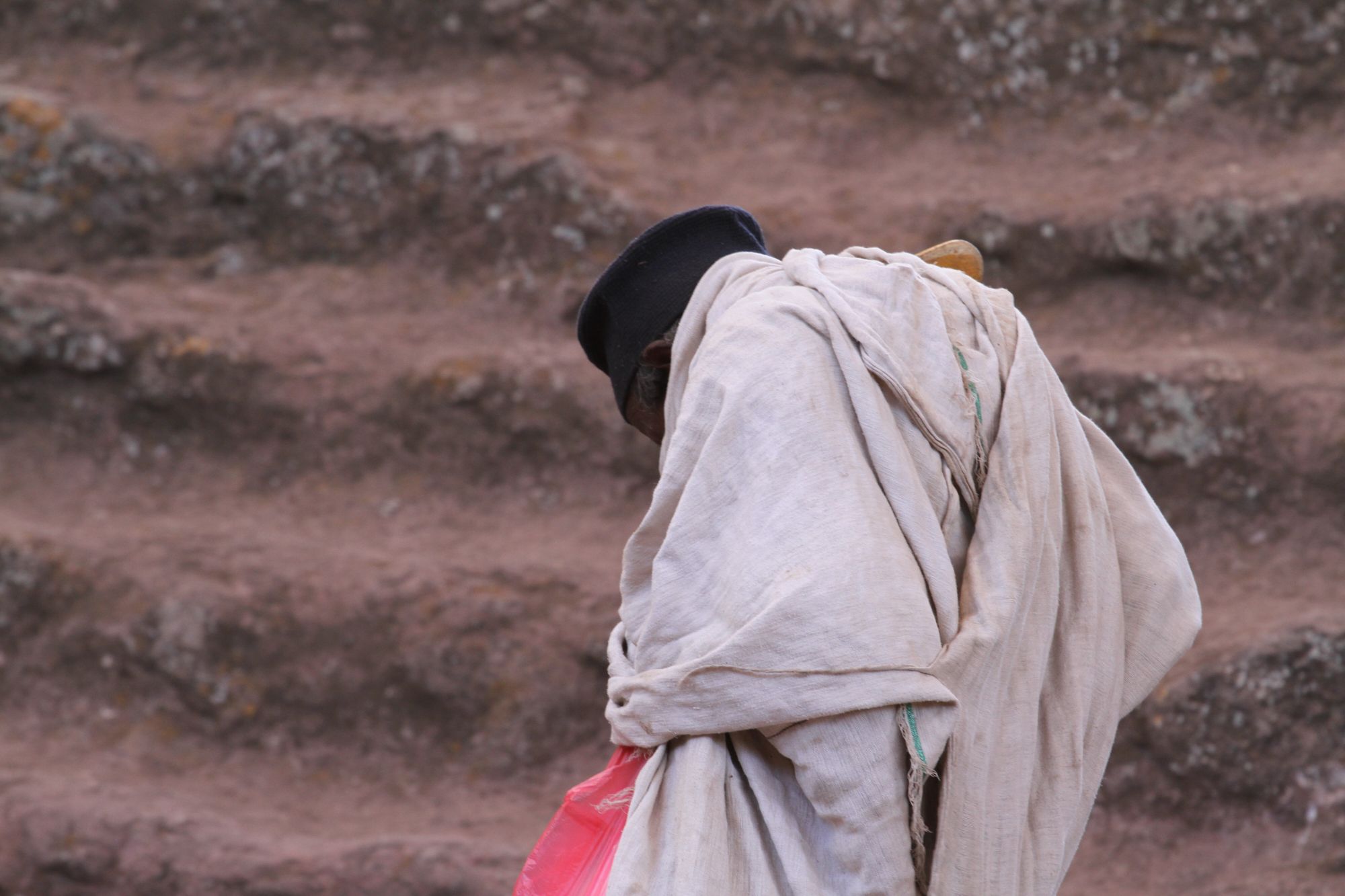 T?wahedo, in the ancient Semitic language ge'ez, means "unity" refers to the belief in a single nature of Christ, opposed to the belief in two natures, human and divine. There is evidence that the Kingdom of Aksum adopted Christianity in the fourth century. Biet Ghiorgis is carved in volcanic rock in the 13th century, it is the last of the eleven churches in the Lalibela area. 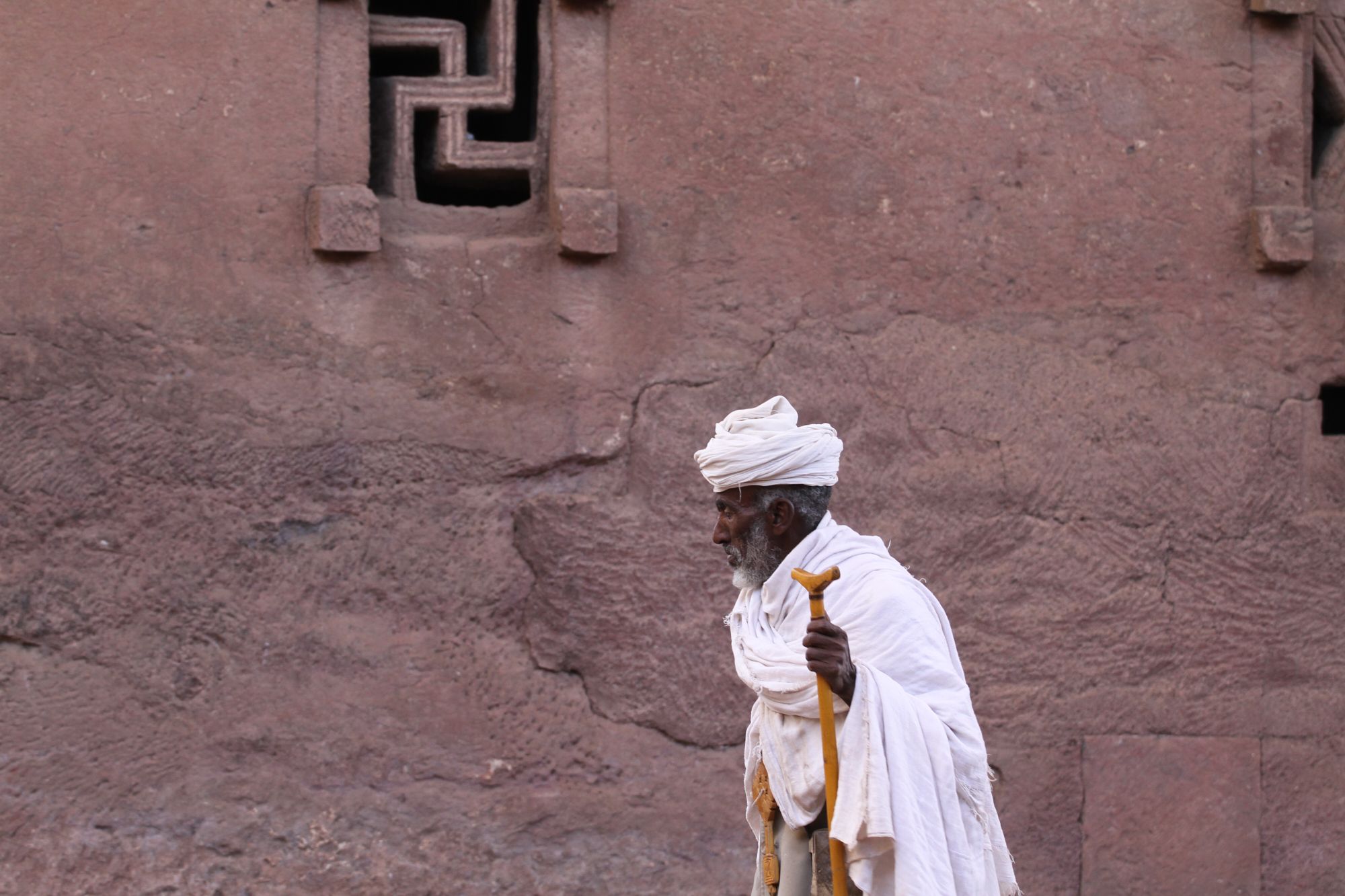 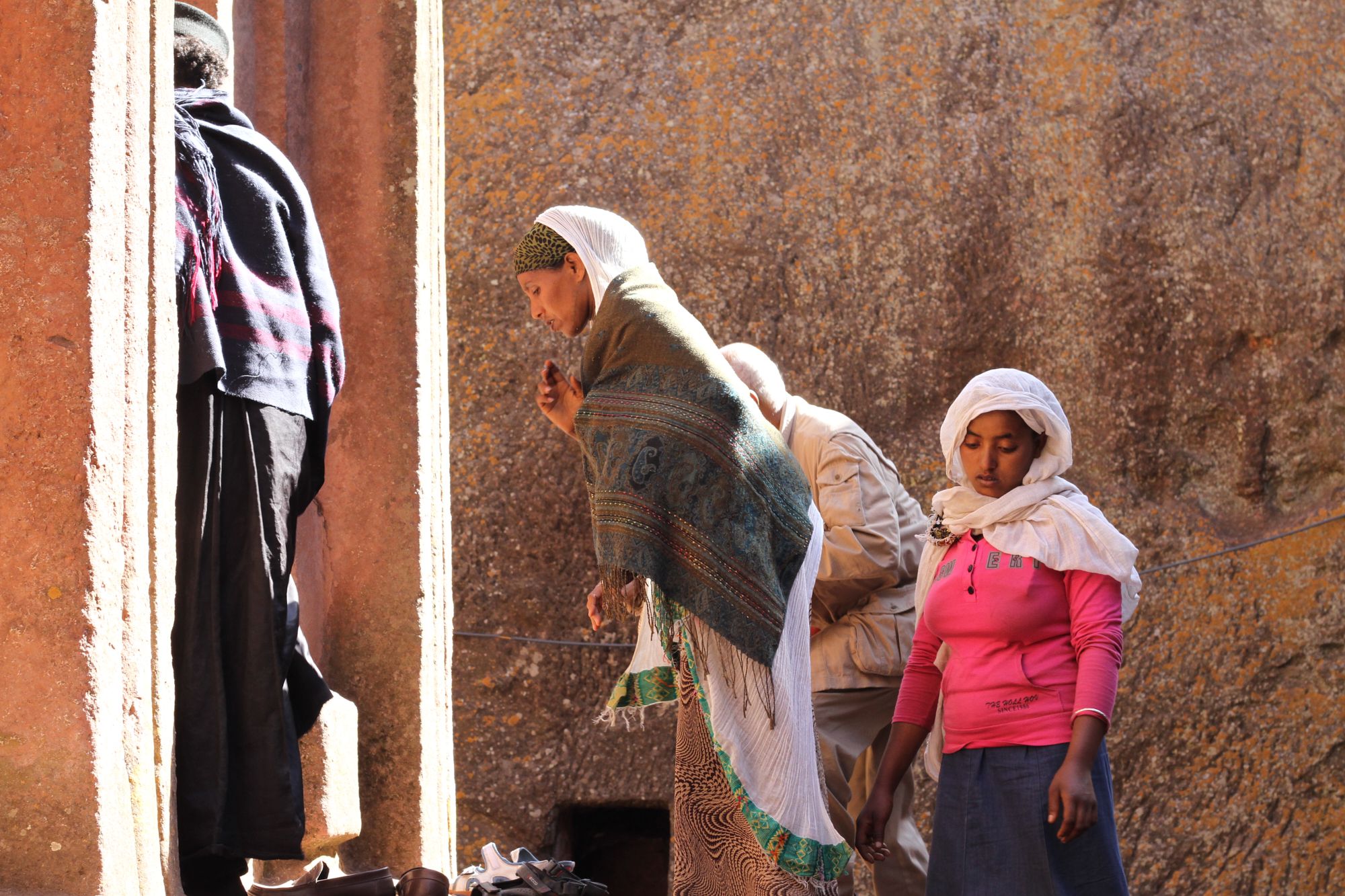 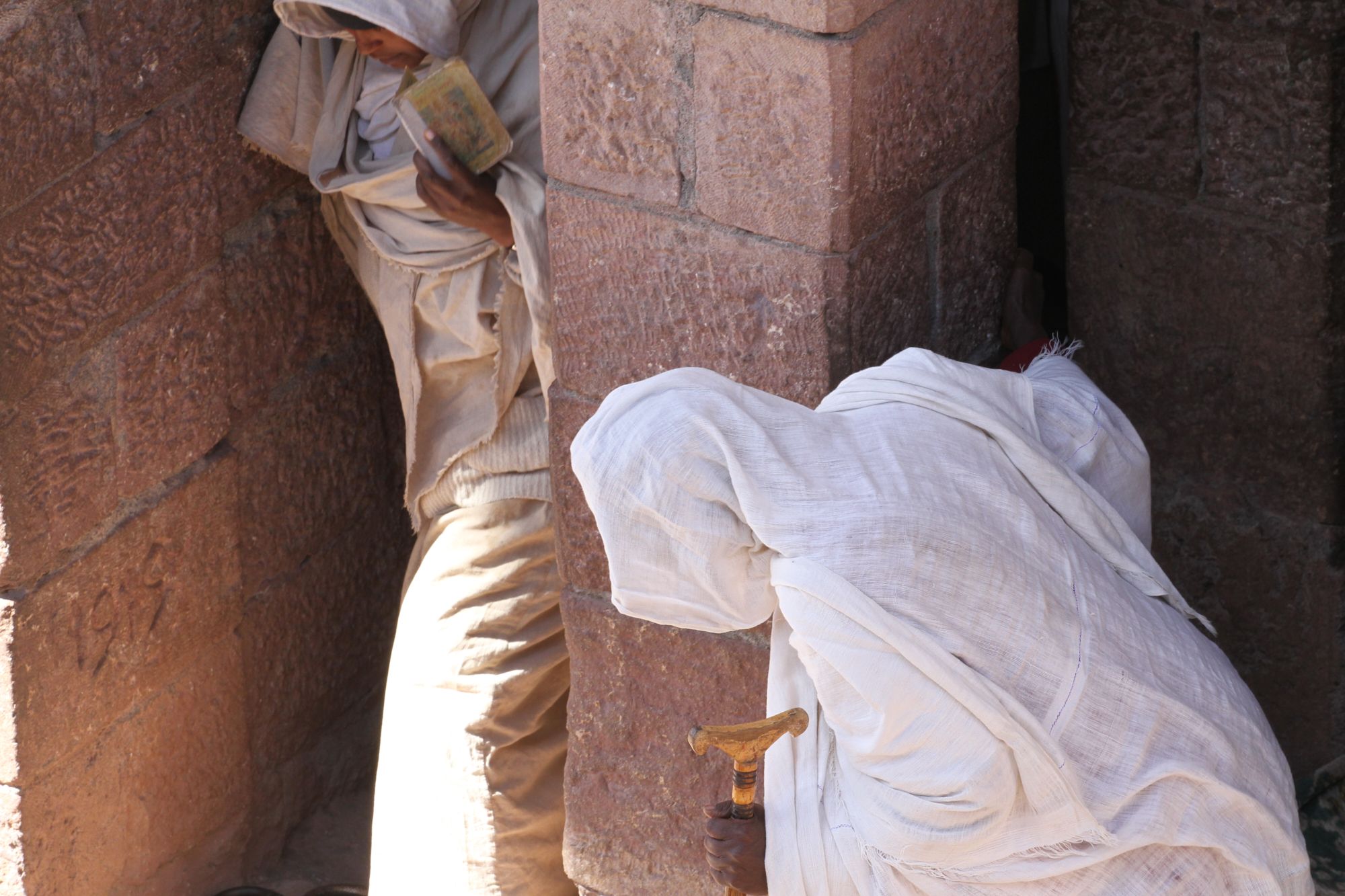 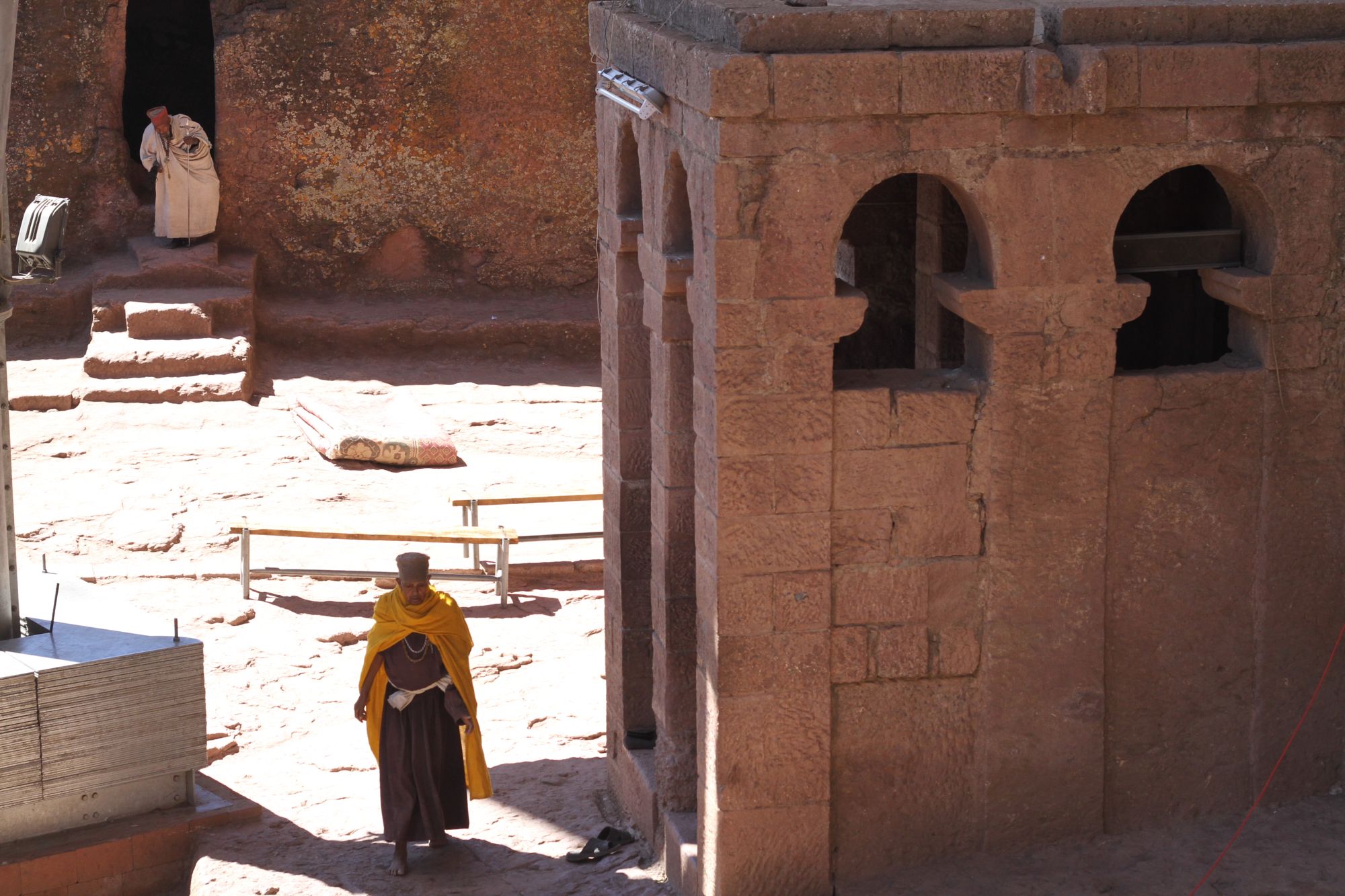 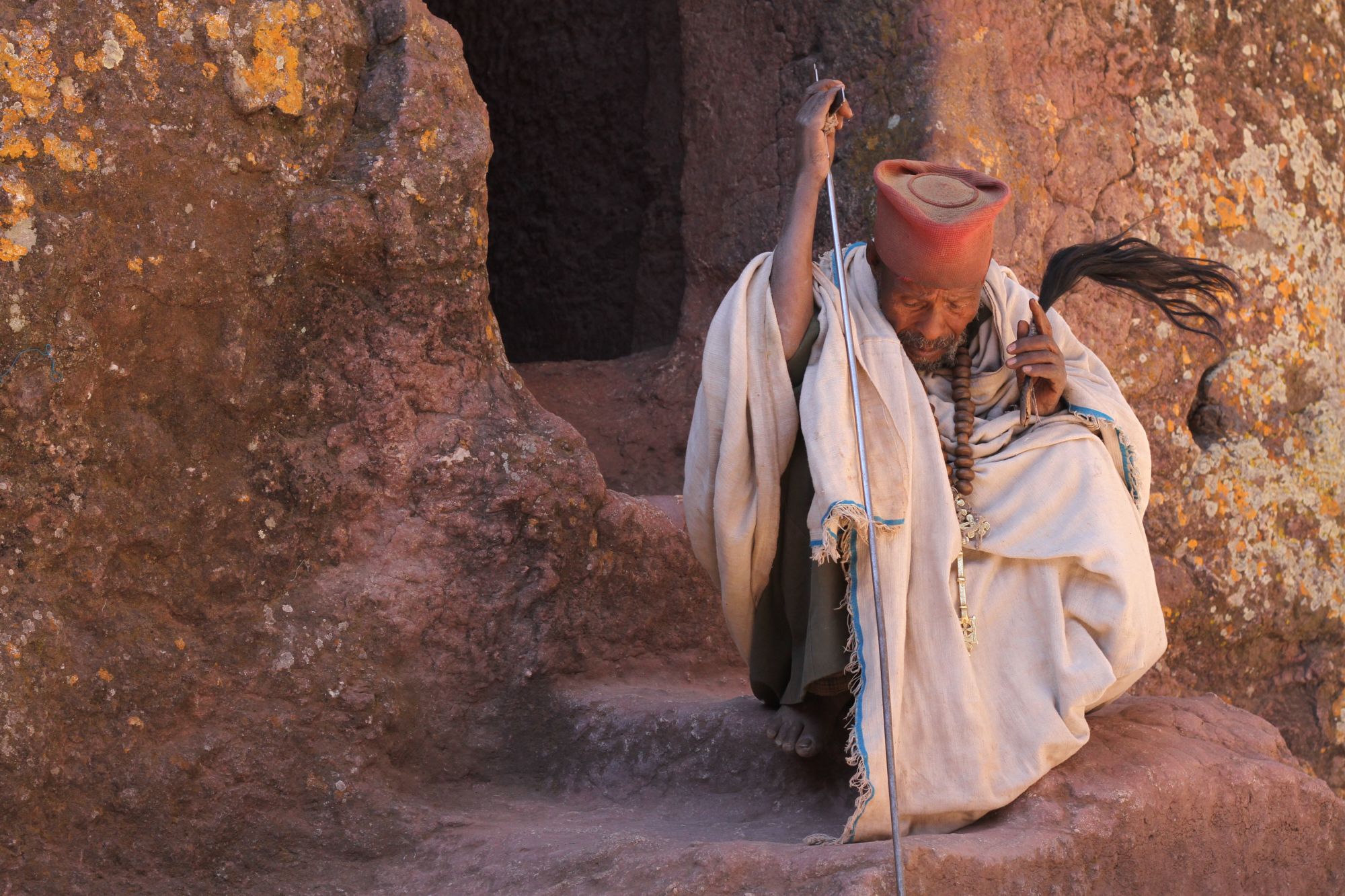 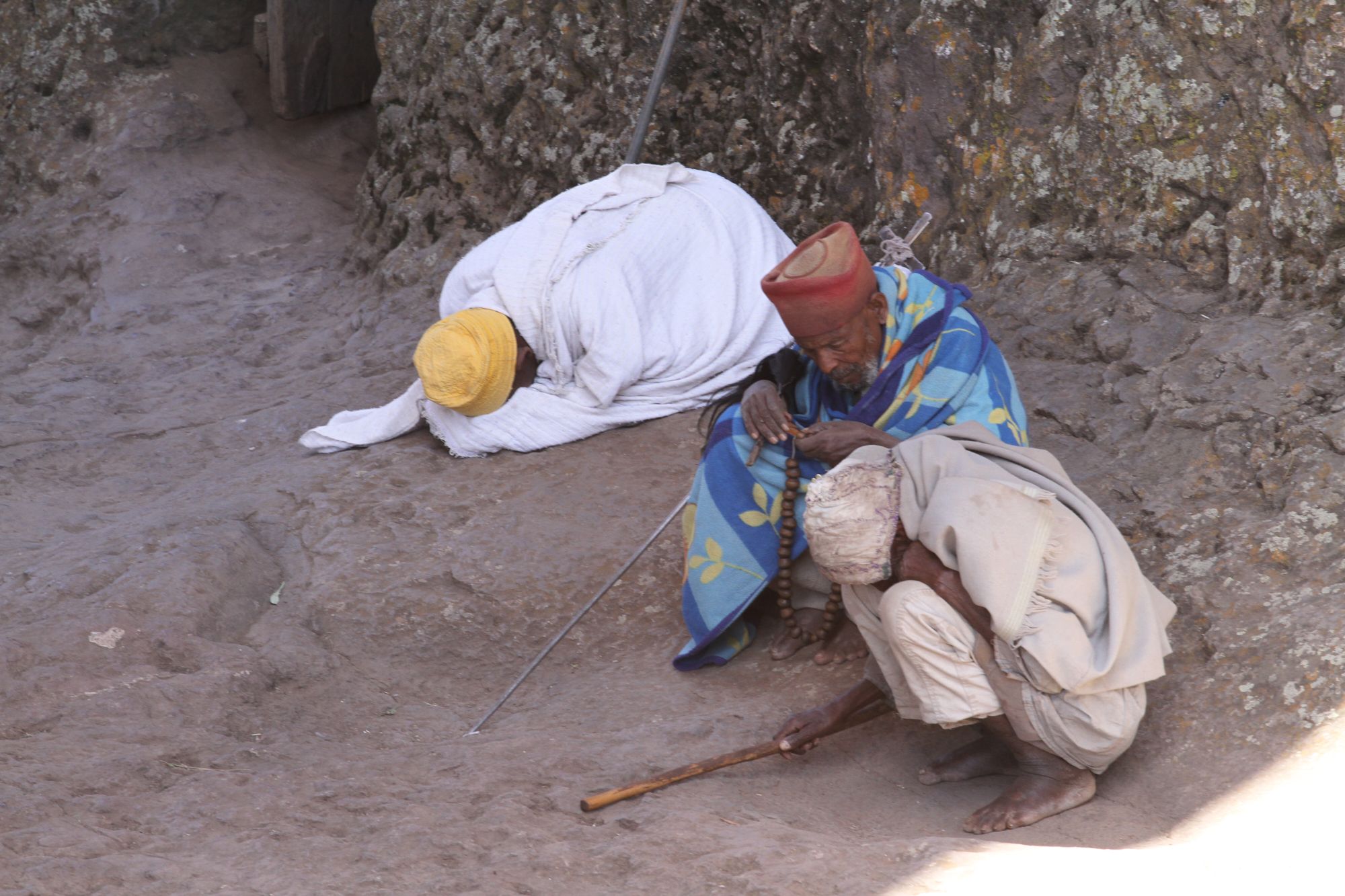 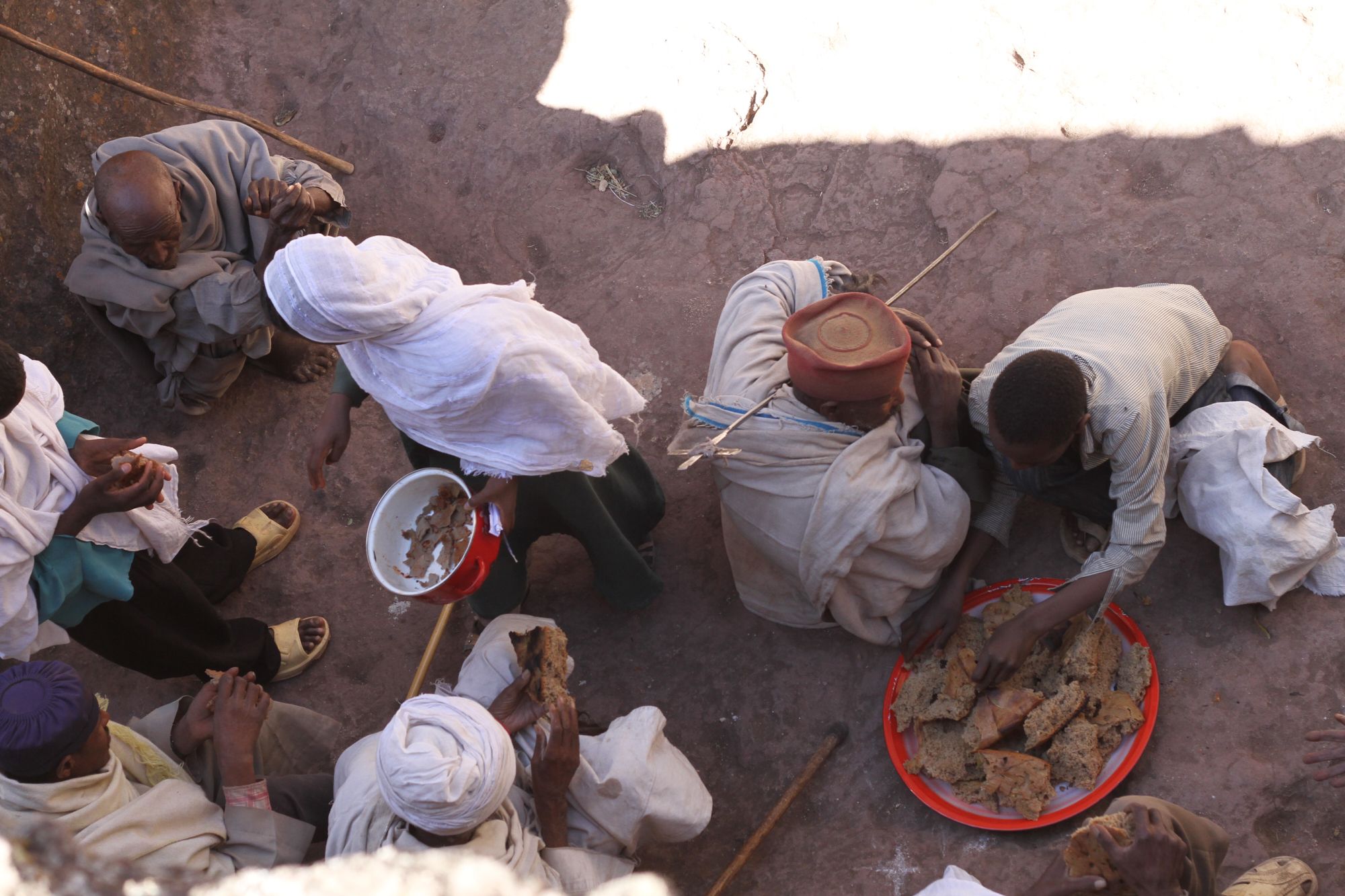 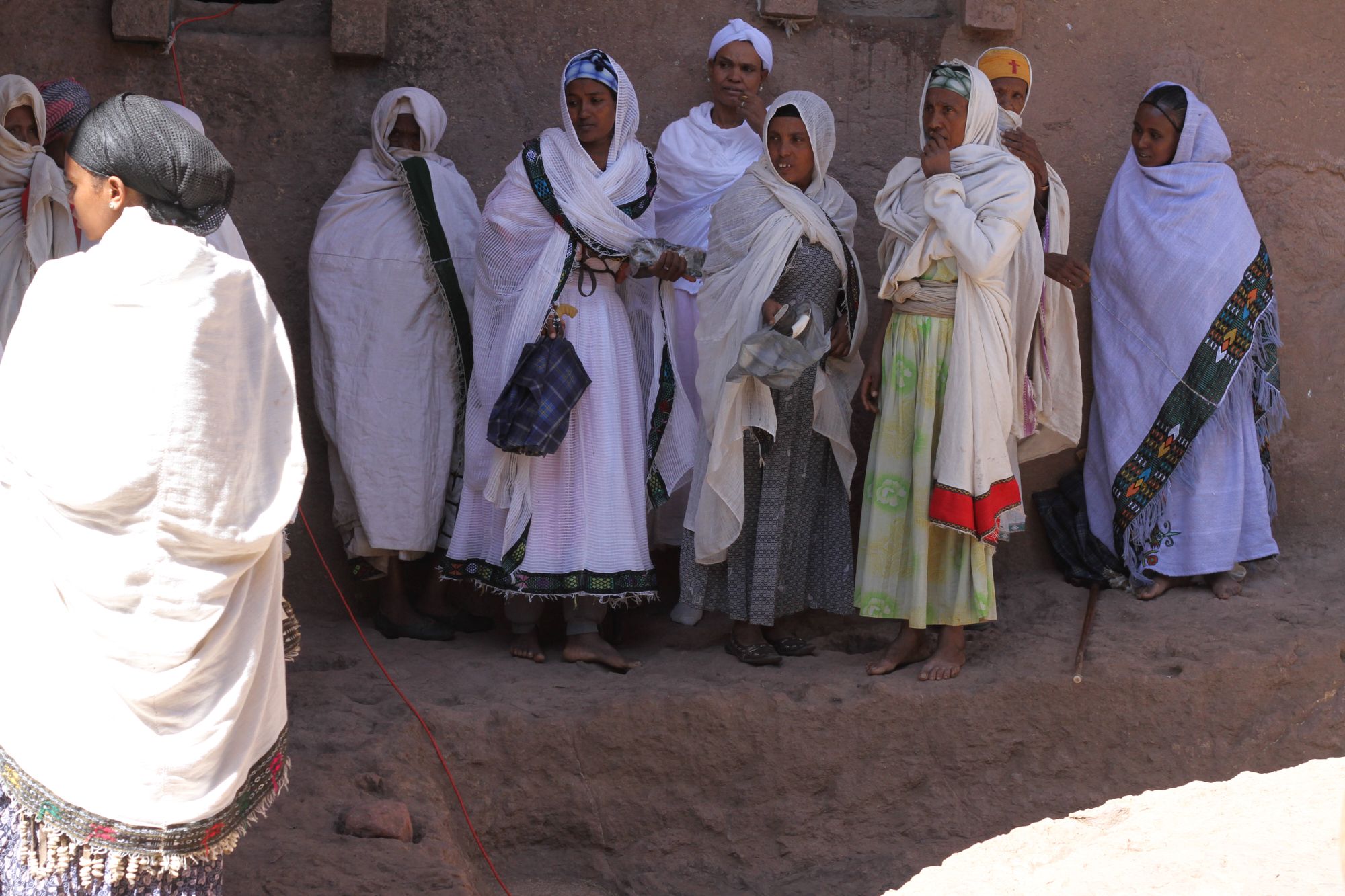