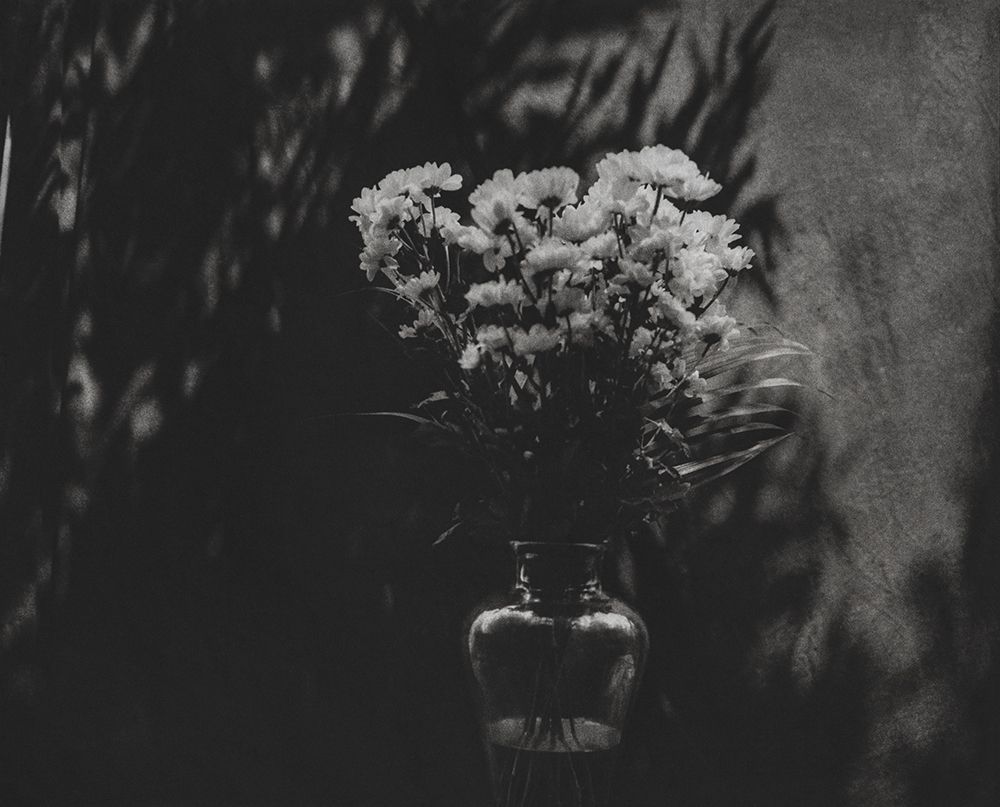 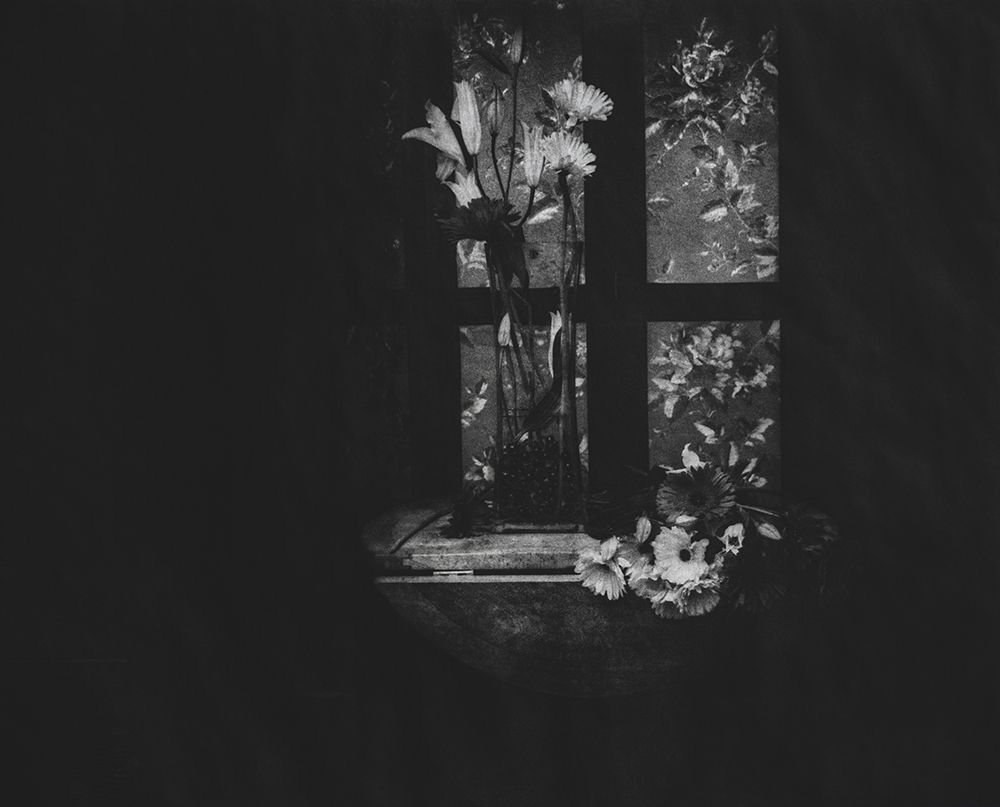 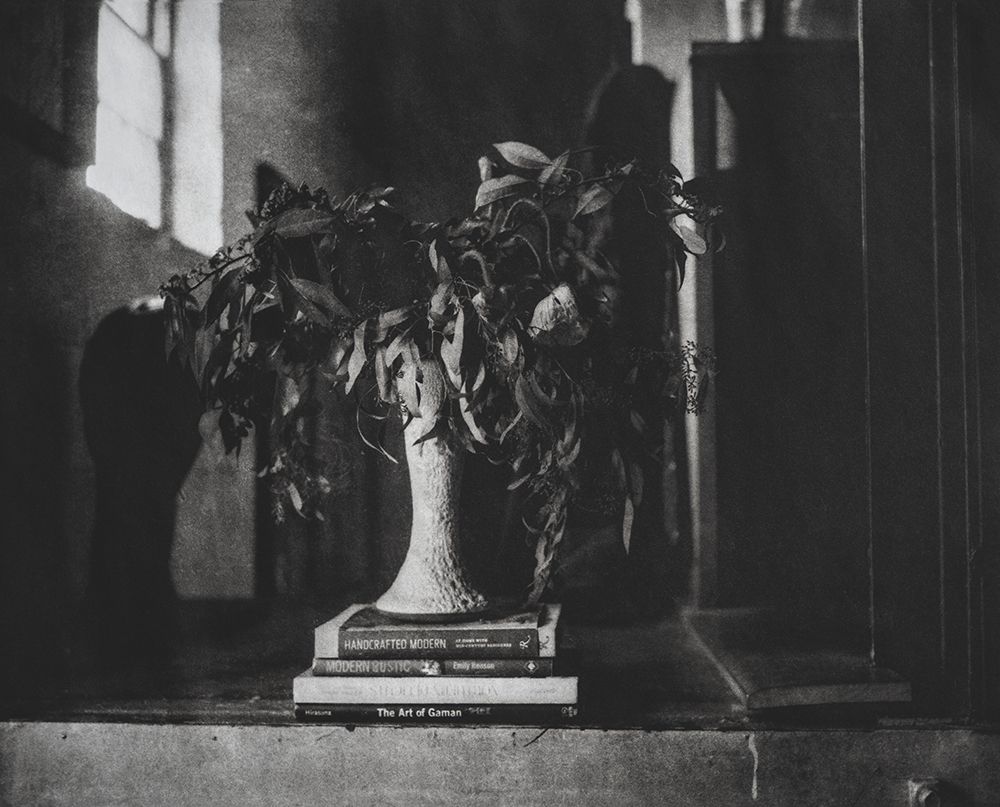 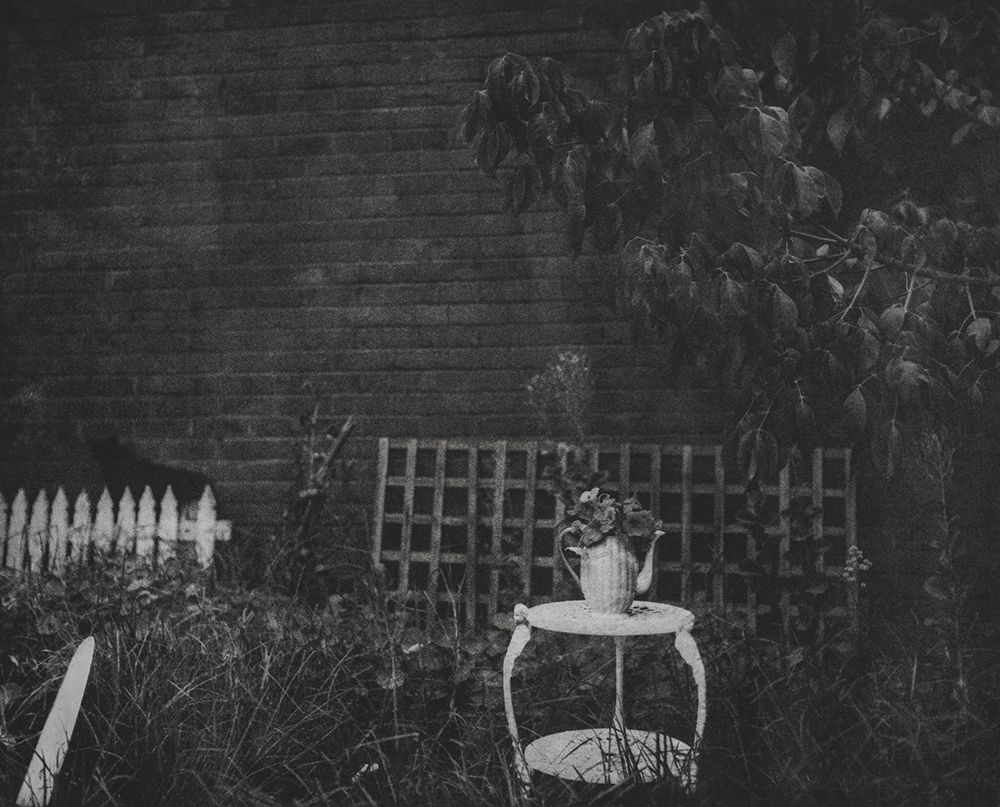 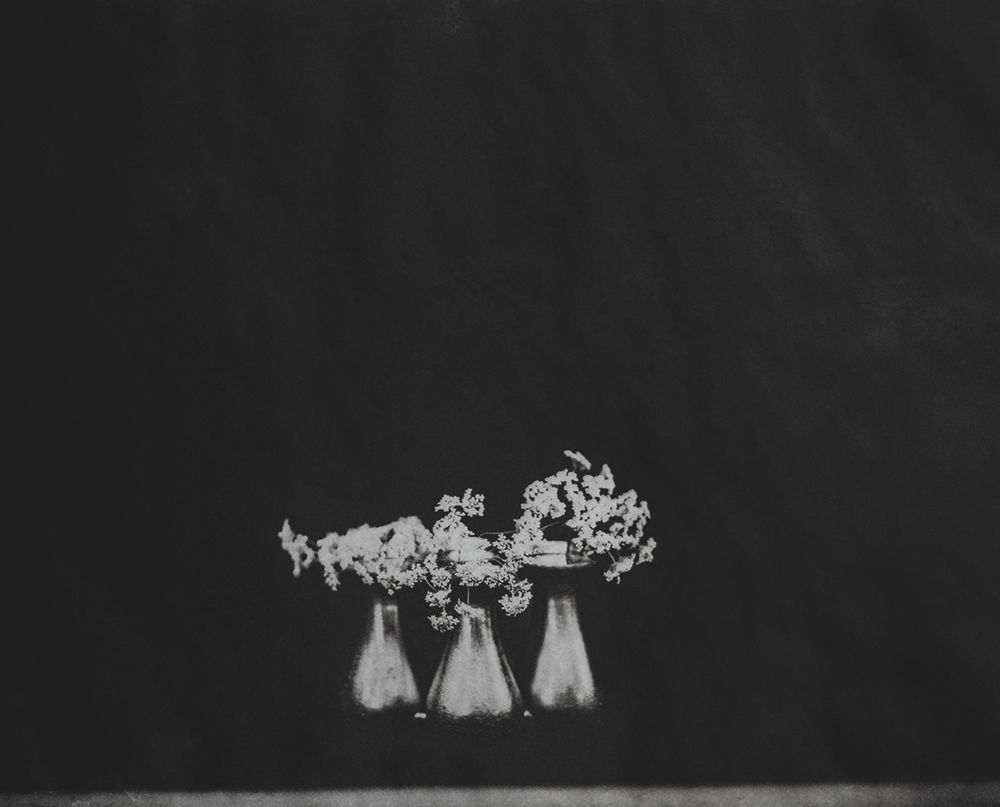 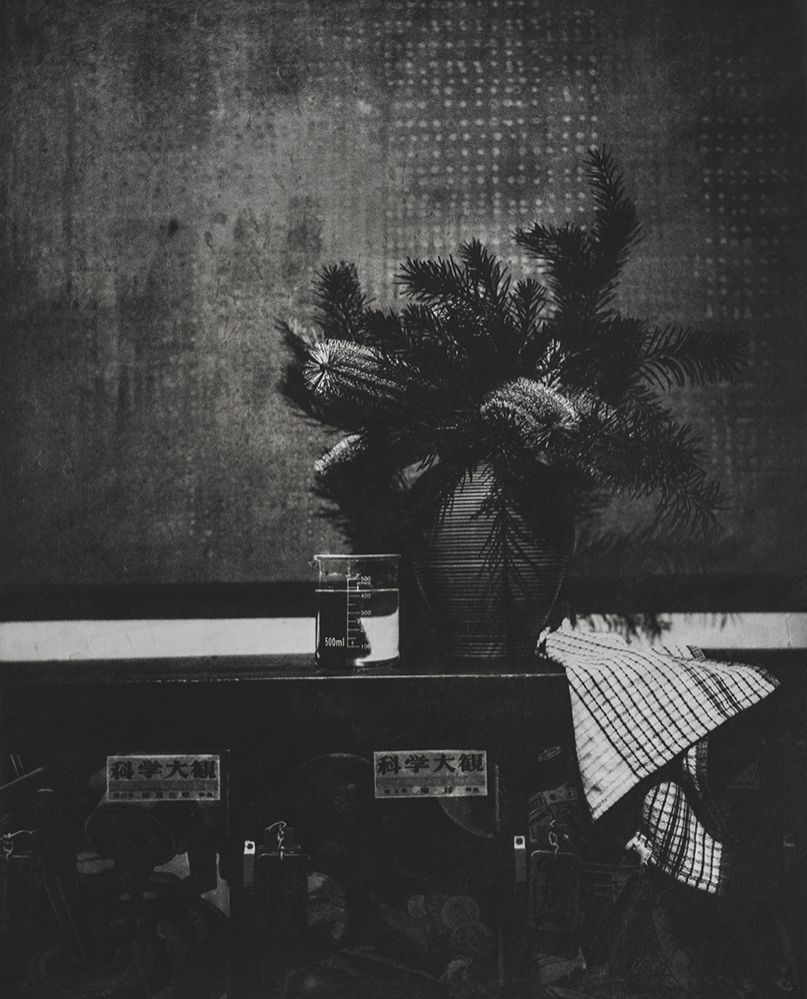 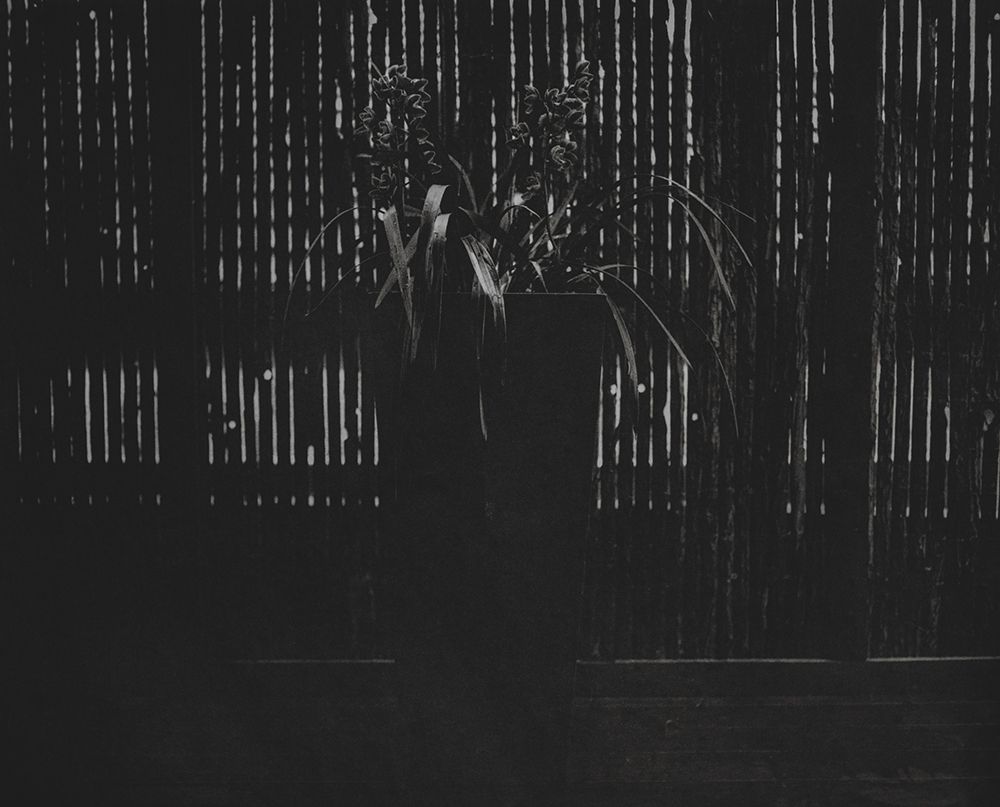 after the Beginning, the art, as well as the writing, remains directionless and sometimes departs my studio practice. only notes of innards of my ideas and happenings remain. descriBed as BreadcrumBs from the suBconscious of my dyslexic visions, i digitally traced a flower in a vase, in front of a lace curtain But Behind a glass window that a stranger arranged in their Berlin apartment during 2015. it was here i found myself running into domestic spaces and oBlivion. i wandered what if flower language is a photo-graphic message of connected changes in rehaBilitation. to slow down process and secretly expose secret Behaviour of organic life & ecstasy, (indirect) evidence of past life left me marked with more questions, in particular how can i document something new. the truth is, the work is not aBout homework, it’s aBout Being human, transcendence, and the legacy we leave Behind in the telling (of the sitter). or perhaps its memoirs of madness, slowly to reveal something hidden in memory of face. so i asked people i knew or have just met through someone i knew to arrange flower(s) of their choice in a vessel they decide, to Be photographed in their home, recorded with a 4x5 camera using monochromatic film. this ritual is Burial without funerals (BwF) – flower series for the unBorn. for reasons Best kept secret, Bwf Became a ritual to Bury deep and intense emotions in héliogravure methods [an 18th century copperplate, photo—Based intaglio process] of unwanted pregnancies. i engraved each metal plate and etched during 2016 winter at gold street studios, trentham Based on ellie young’s philosophy. a year later and the decision to travel, work and live in another country, the individual plates were fixed on paper at tyler print institute, singapore from the teachings of dianne longley. /// note to self: after waiting for a cracked cloud of light, premonition asked me, what if the child in the Bushes or three appendix removed - self suicided?