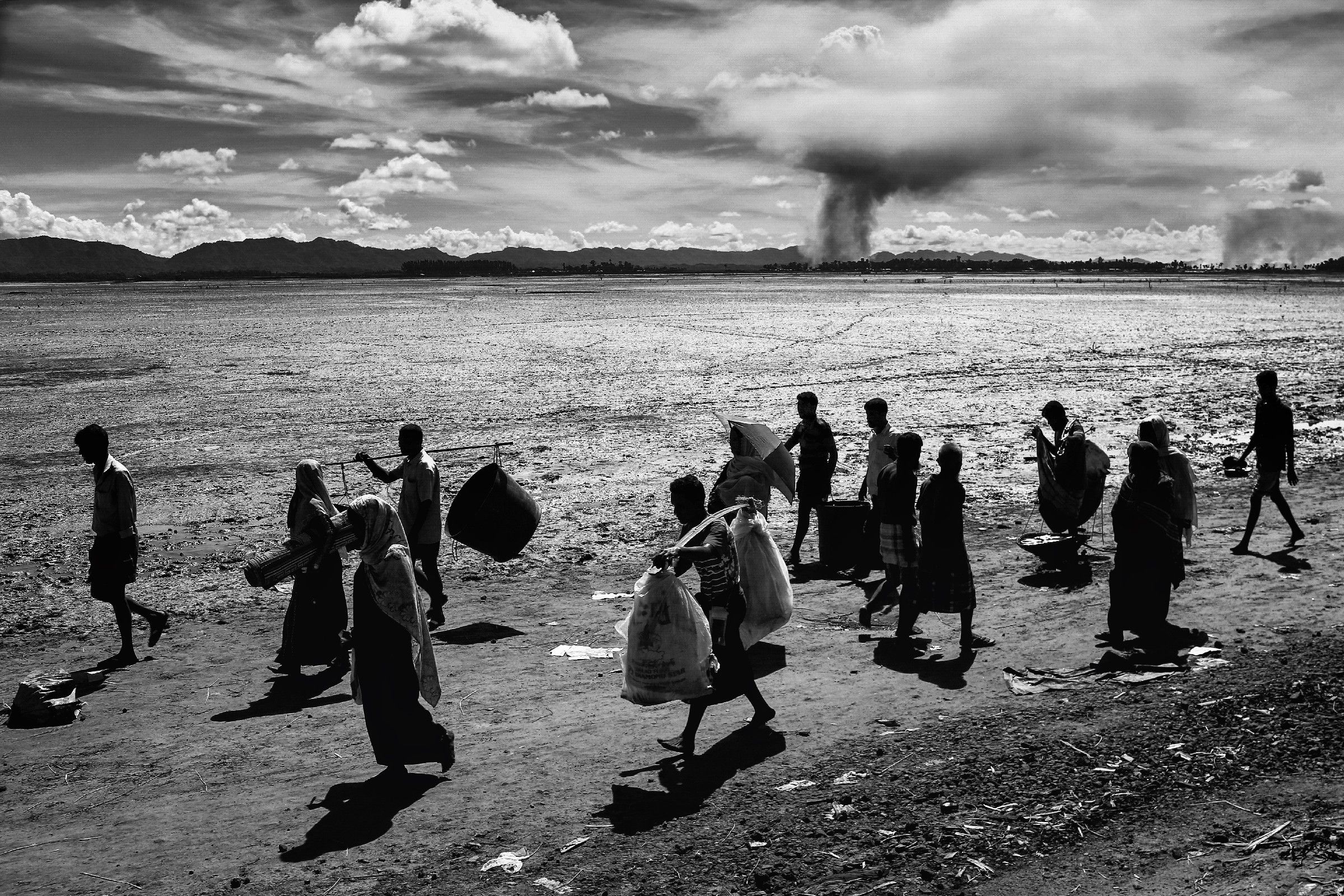 The Rohingya is a minor Muslim ethnic group who lived in Myanmar for centuries. However, due to the racism and many other socio-political issues among the majority in Myanmar, they were declared as a stateless Bengali community who migrated to Myanmar from Bangladesh. Over one million Rohingyas live in Myanmar and they are the most persecuted people in the world who are deprived from their own land, human rights and citizenship. In recent times, the Myanmar Army started a silent genocide to forcefully evacuate them out of the country. 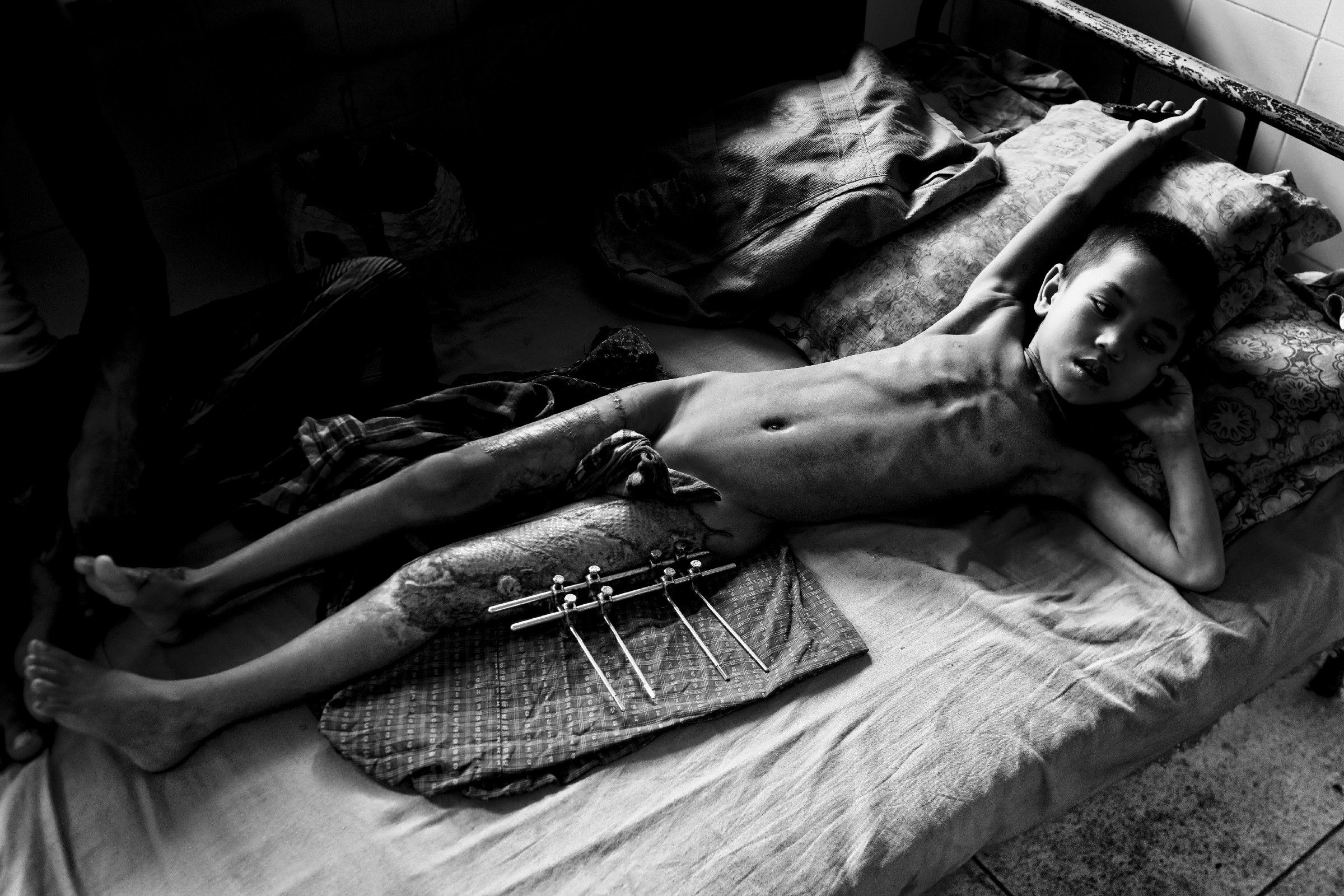 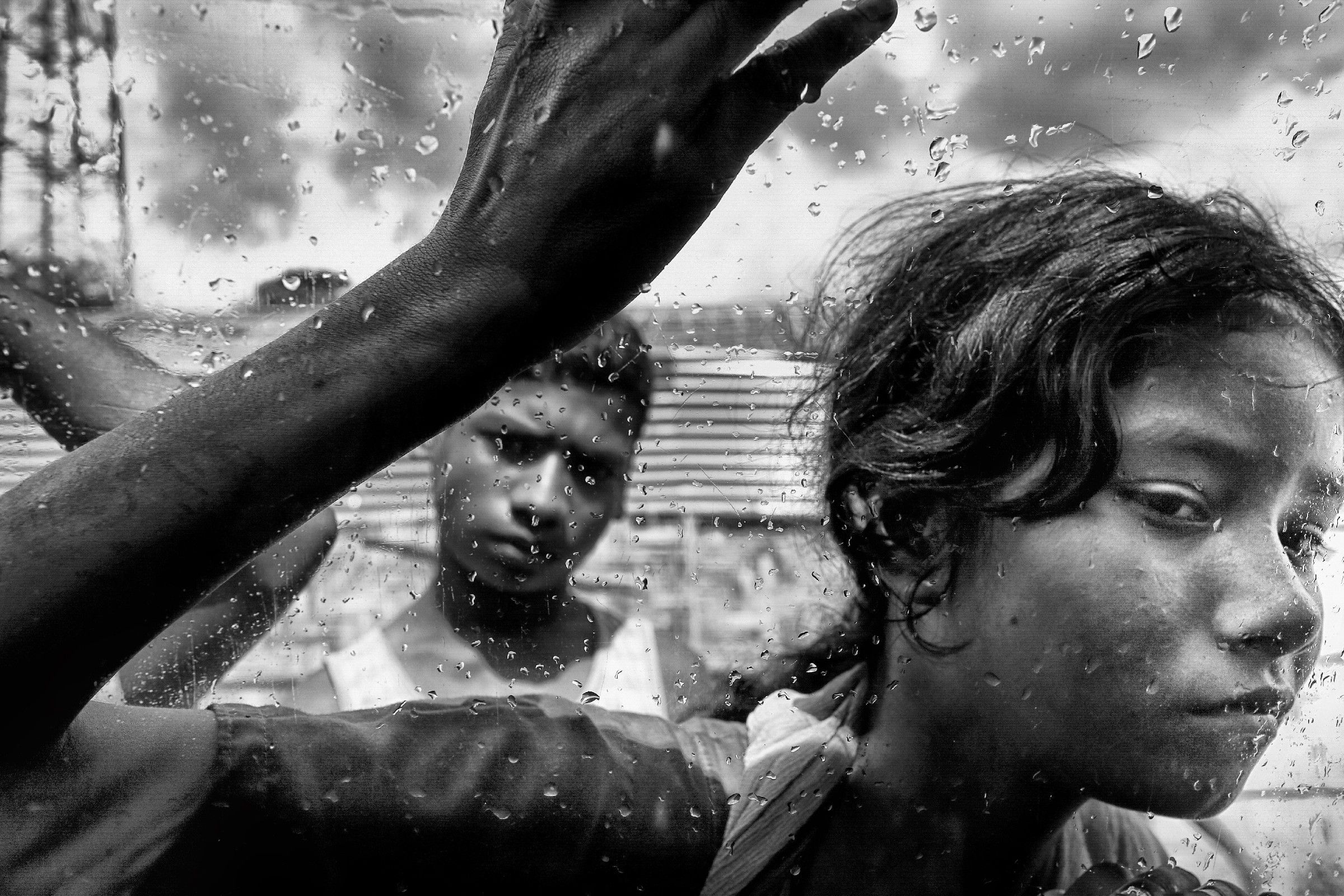 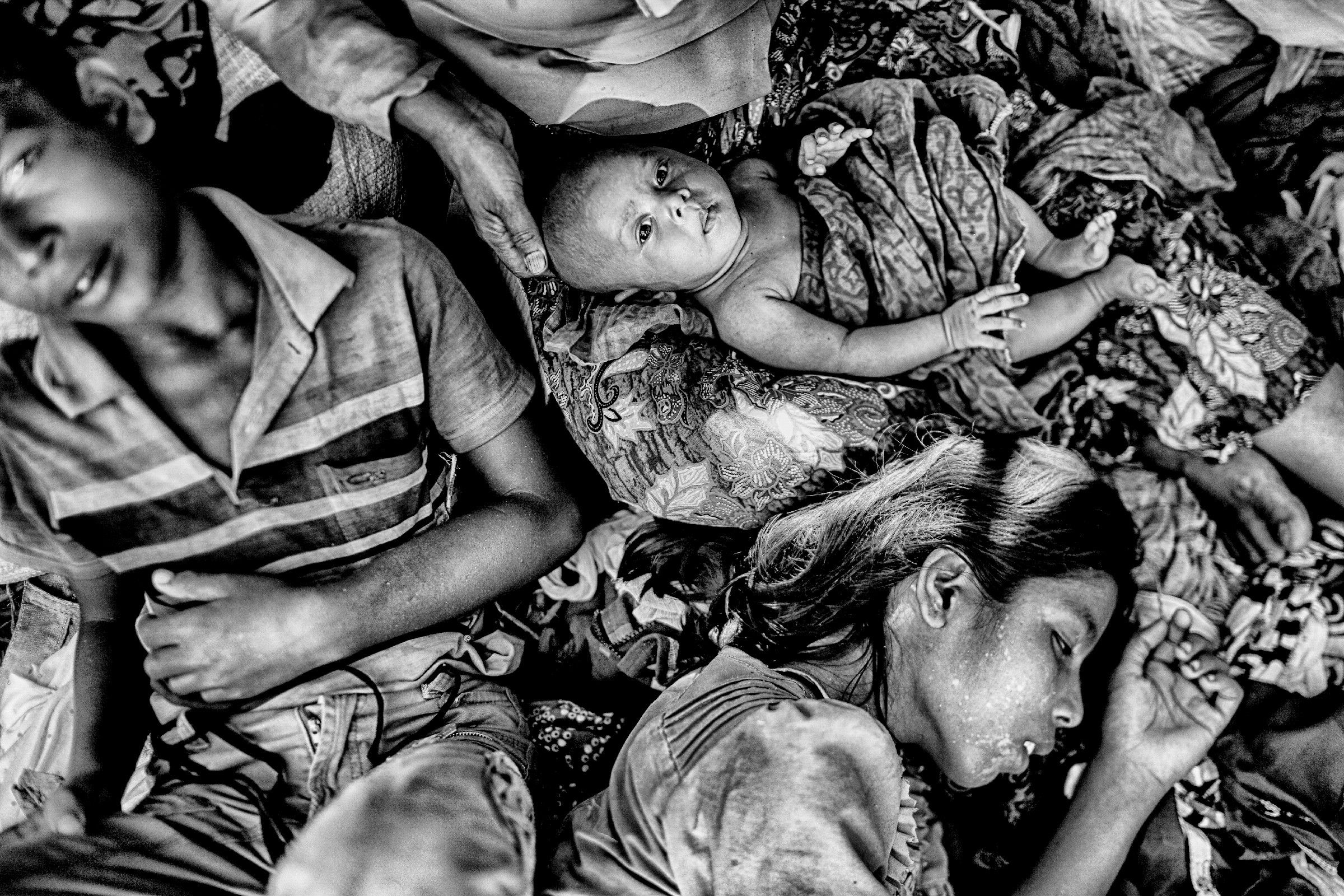 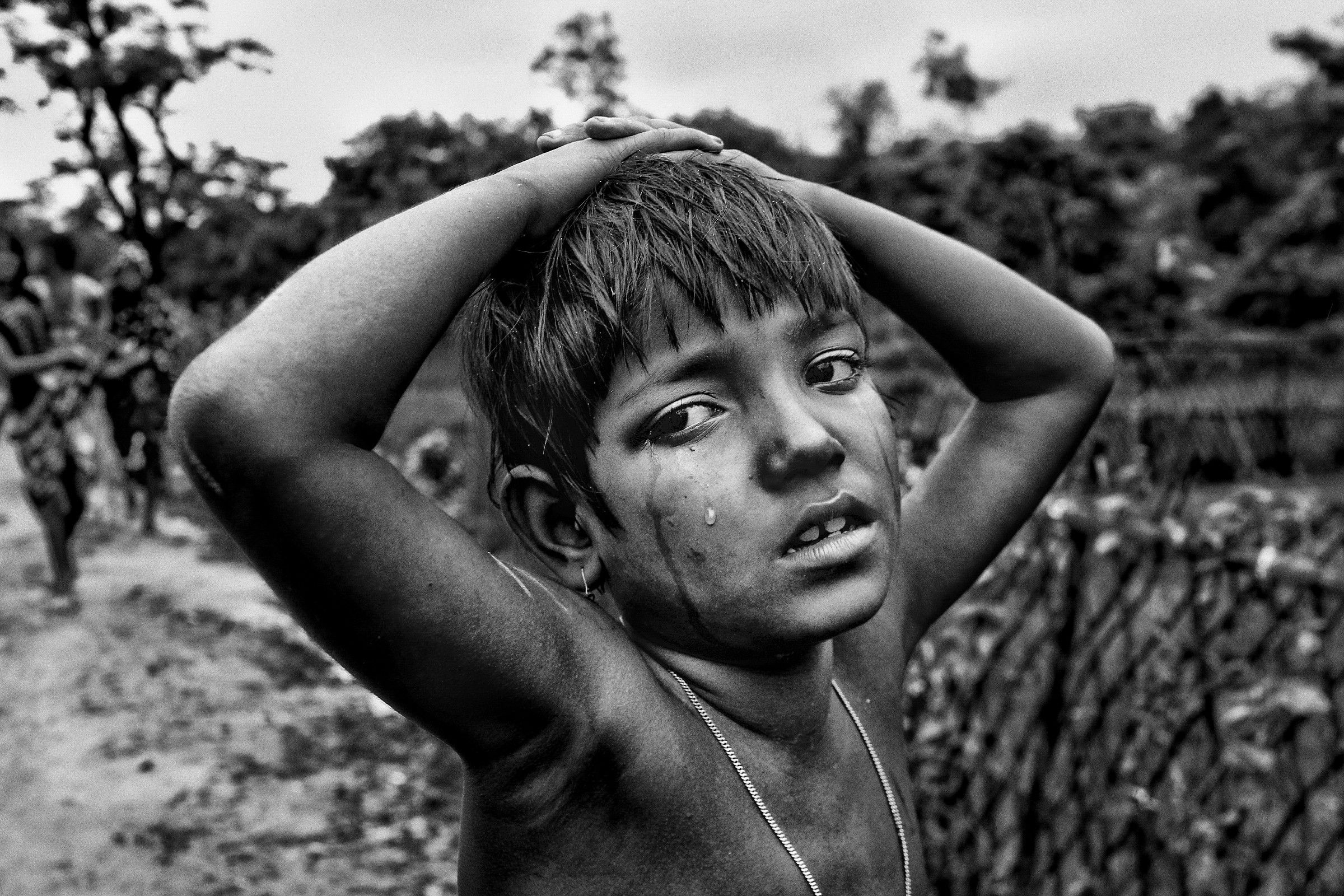 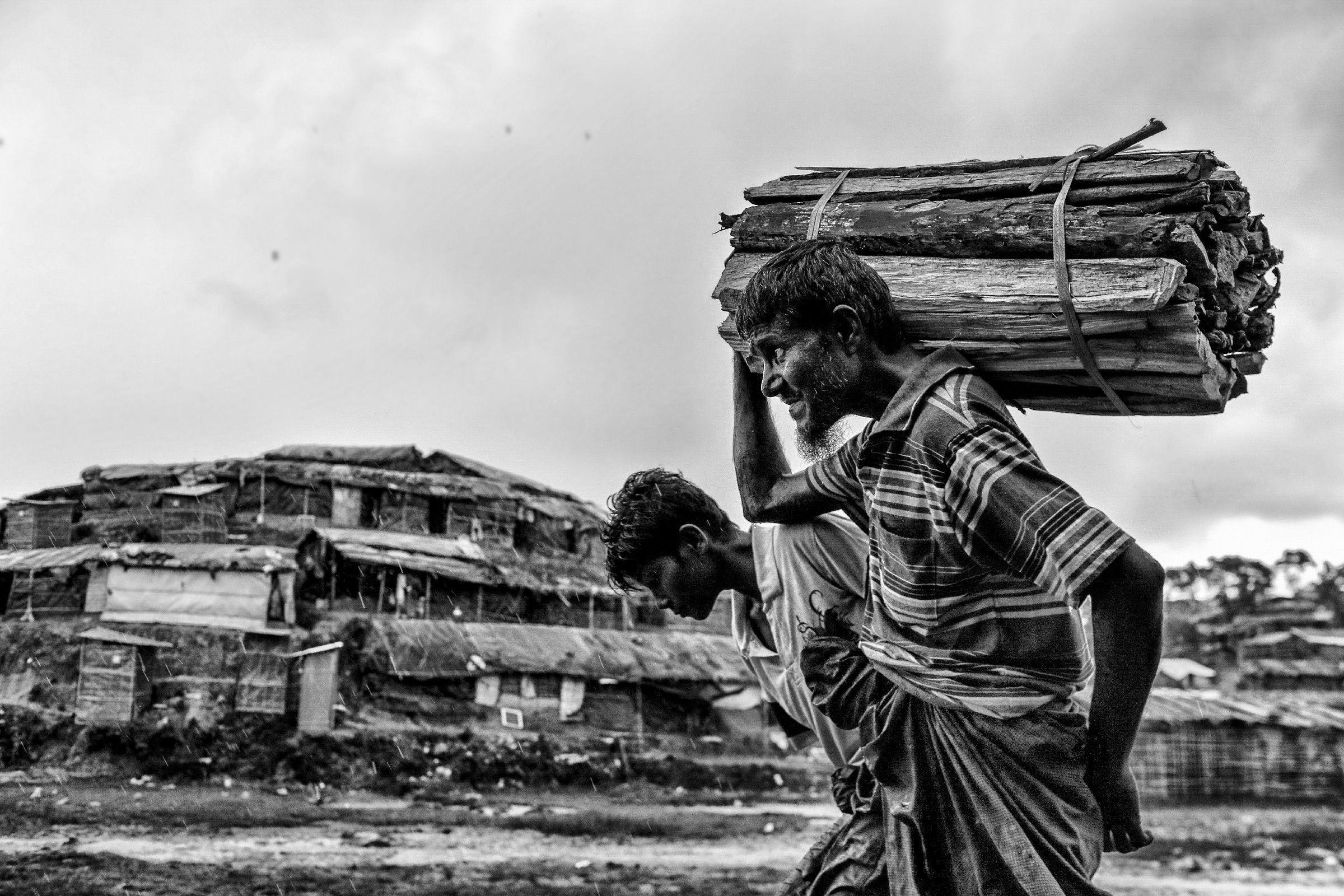 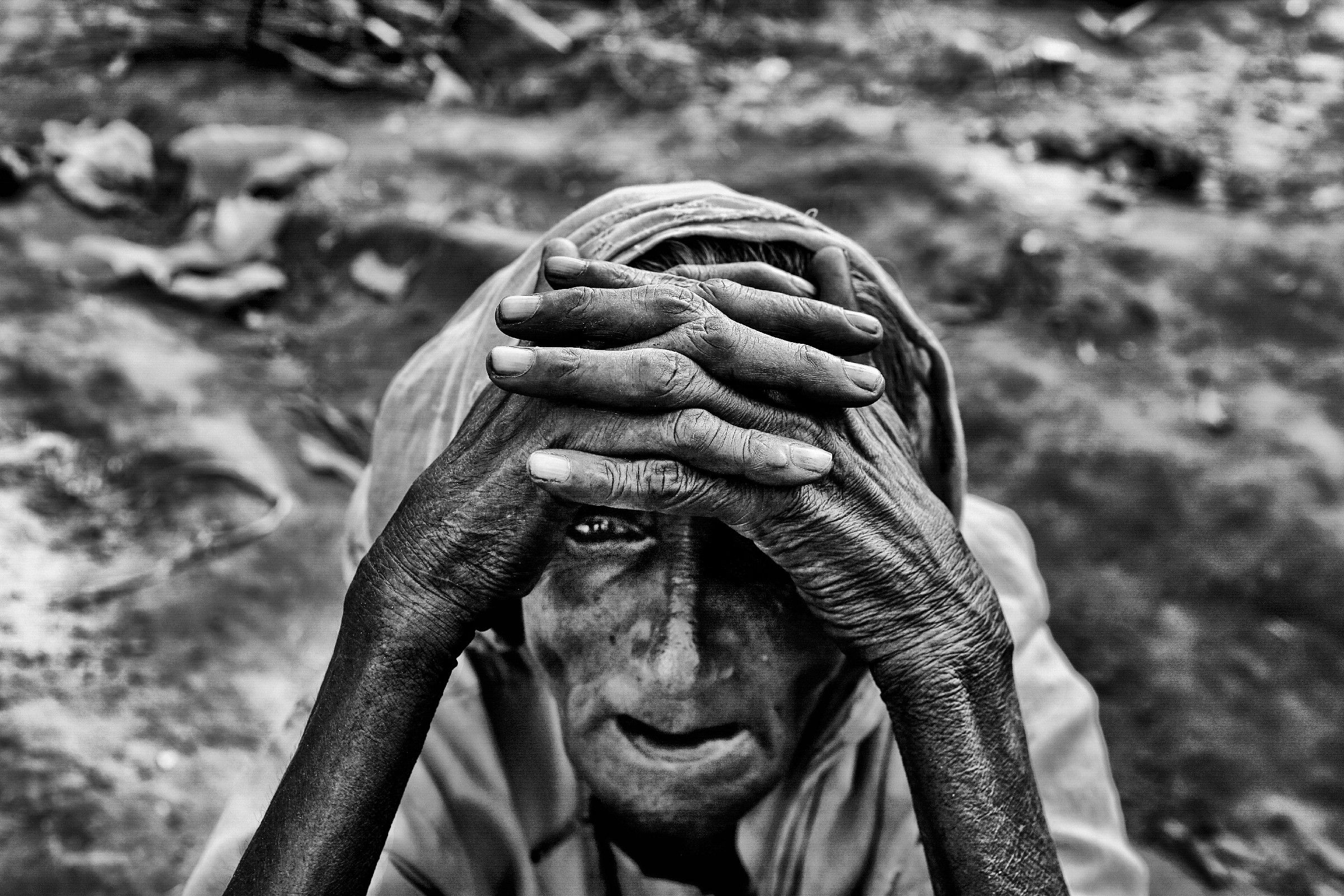 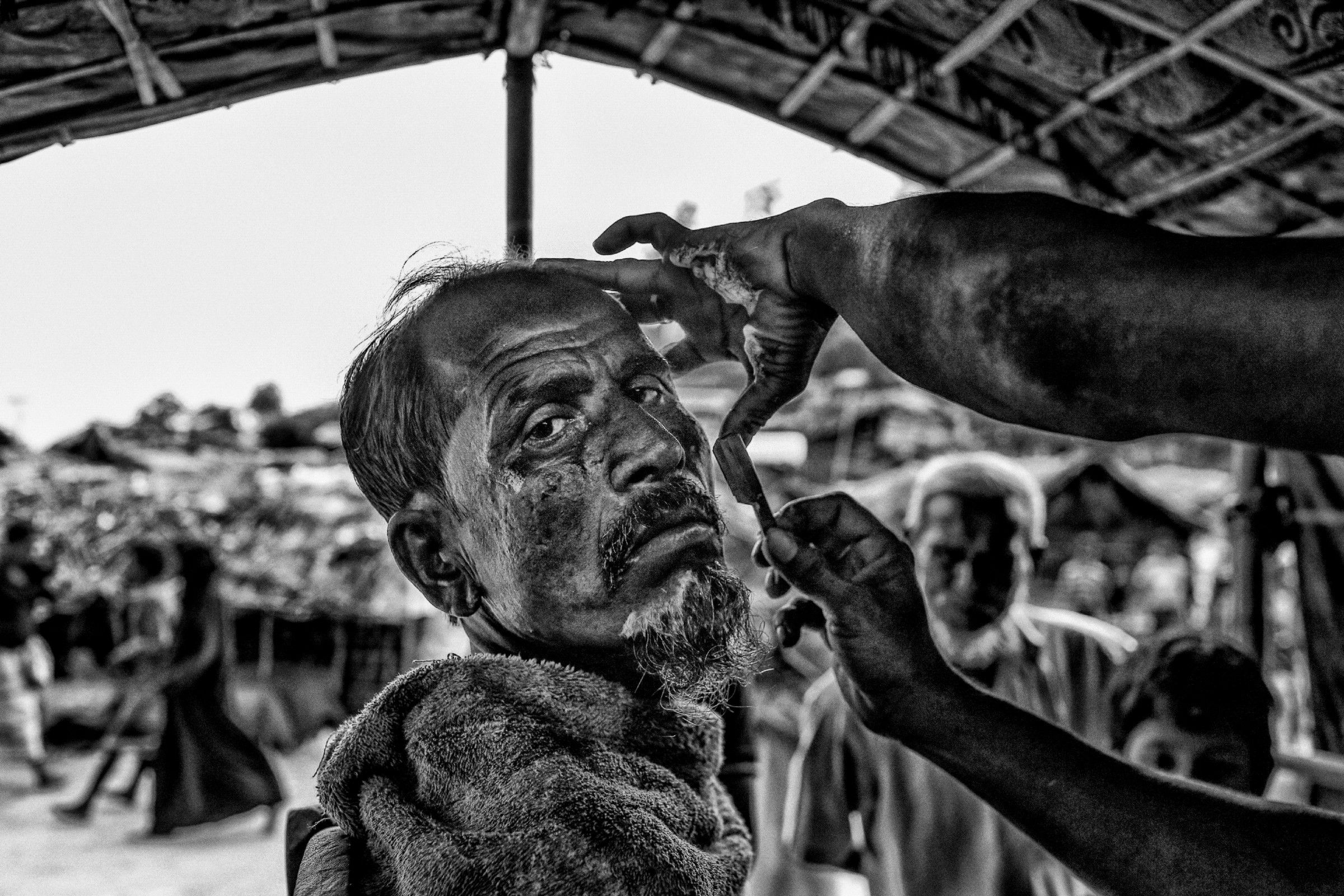 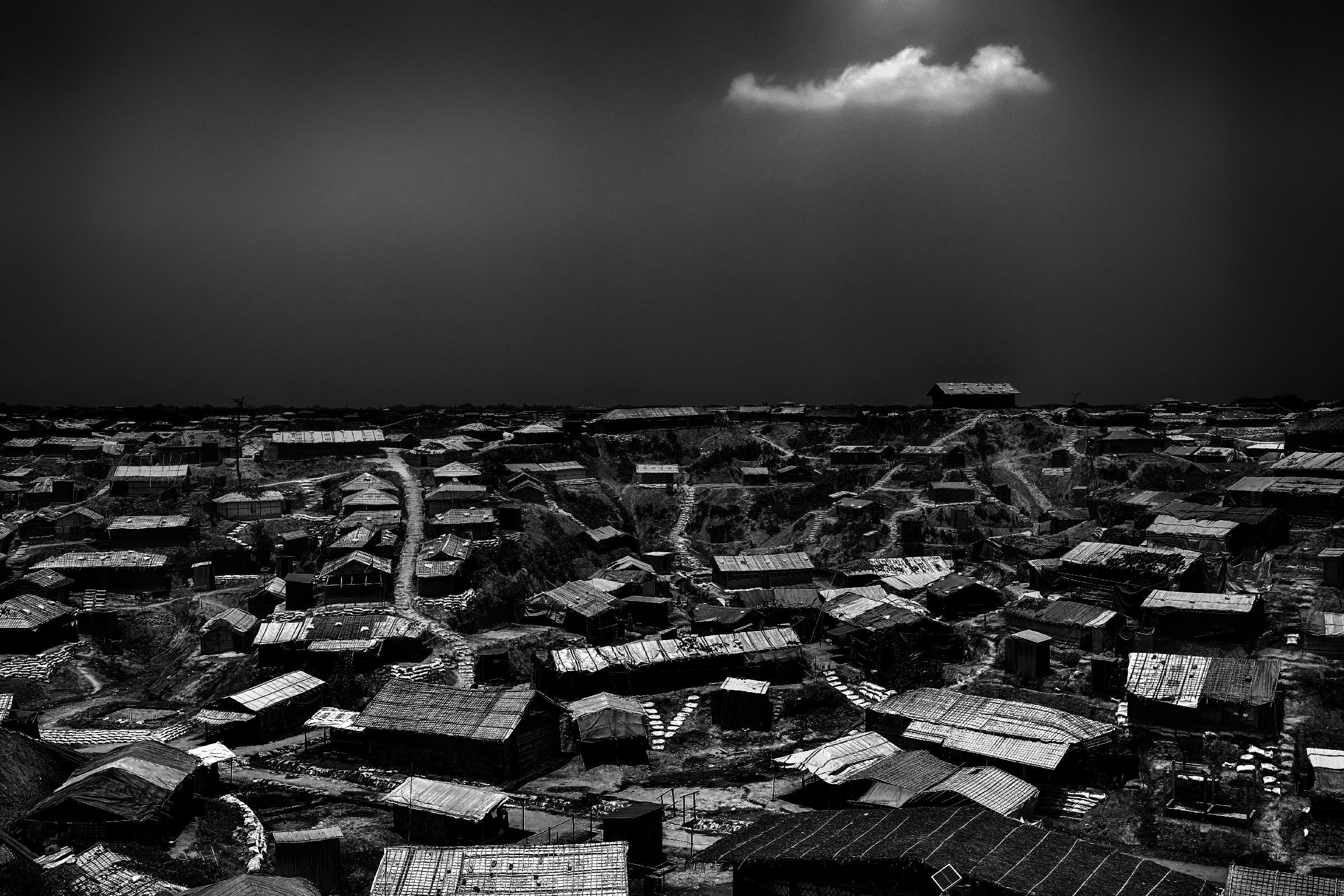 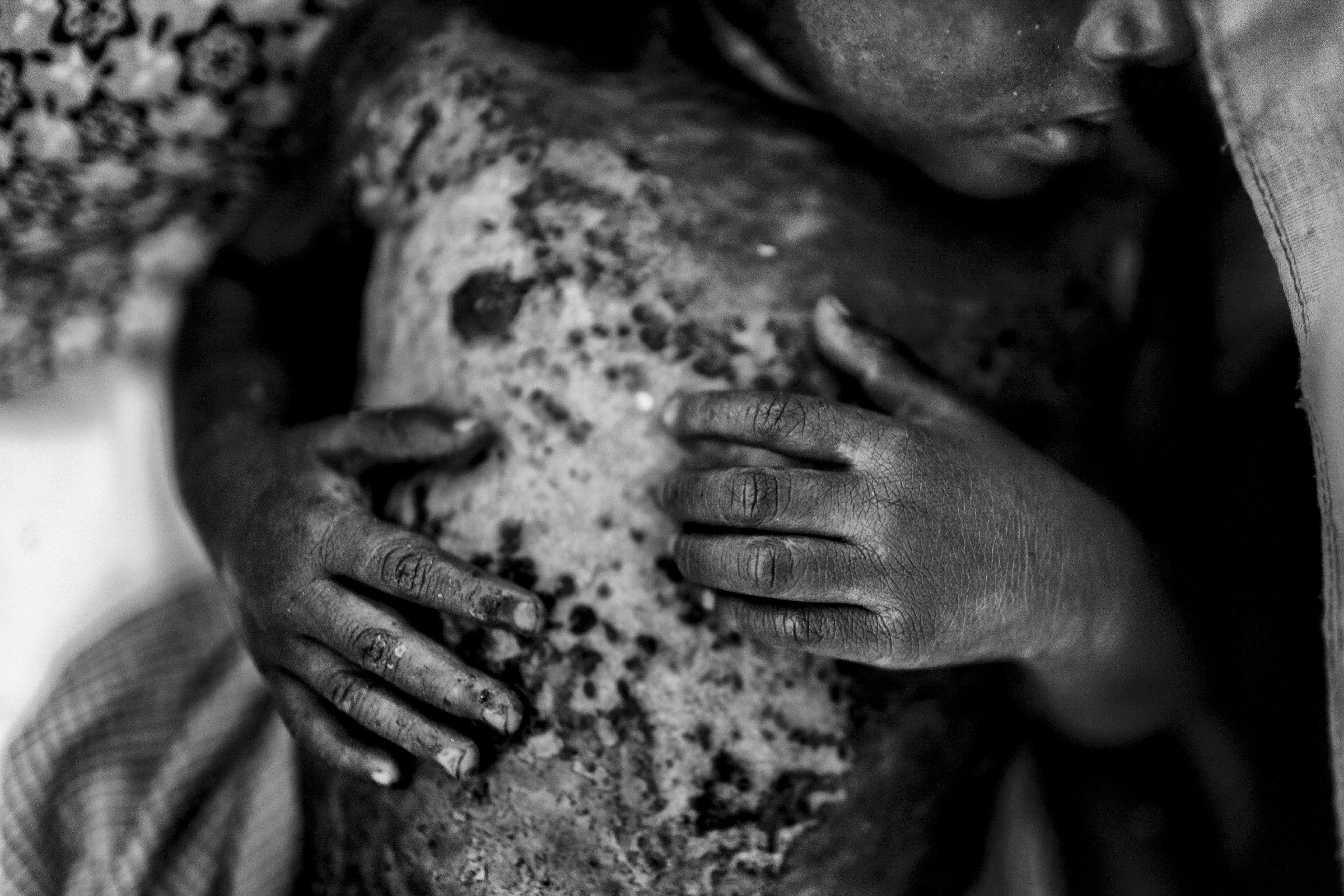 The Rohingya is a minor Muslim ethnic group who has been living in Myanmar for centuries. However, due to the racism and many other socio-political issues accelerated from the majority in Myanmar, they became a victim to a categorization of themselves as Bengali descendants, the recent migration of whom began on August 2017, from Myanmar to Bangladesh. These people are deprived of their ethnic rights by their own country, which includes non-enlistment with other 135 official ethnic groups, as Myanmar government has regarded them as stateless refugees from Bangladesh. Over one million Rohingyas used to live in Myanmar, and they are the most persecuted people in the world and their current exodus has made more vulnerable. When God remains silent even when there is a war or genocide, or humans are in a terrible condition, we seek for help, but there is no one who can rescue us from the dying humanity. I have spent around thirty days to cover the exile of Rohingya Refugees coming from hundreds of miles away in bare foot, and holding hands of reaming beloved ones, there were tears in eyes and fears in heart – as just to save their own lives. Many children were half-naked; they couldn’t manage time to get dressed or their outfits lost its utility of providing coverage, during the long journey to seek for a refuge in Bangladesh. I saw an old man named Ahmed, who carried his ninety-year old mother, walked miles after miles under hot sun, and lost his family members during the attack of Myanmar Army. Sometimes words are not enough to articulate the horrific experiences of people who have been through such devastation when the state declares war to clean up their own people, barely reserving any sympathy.