City Soleil : a light in the darkness 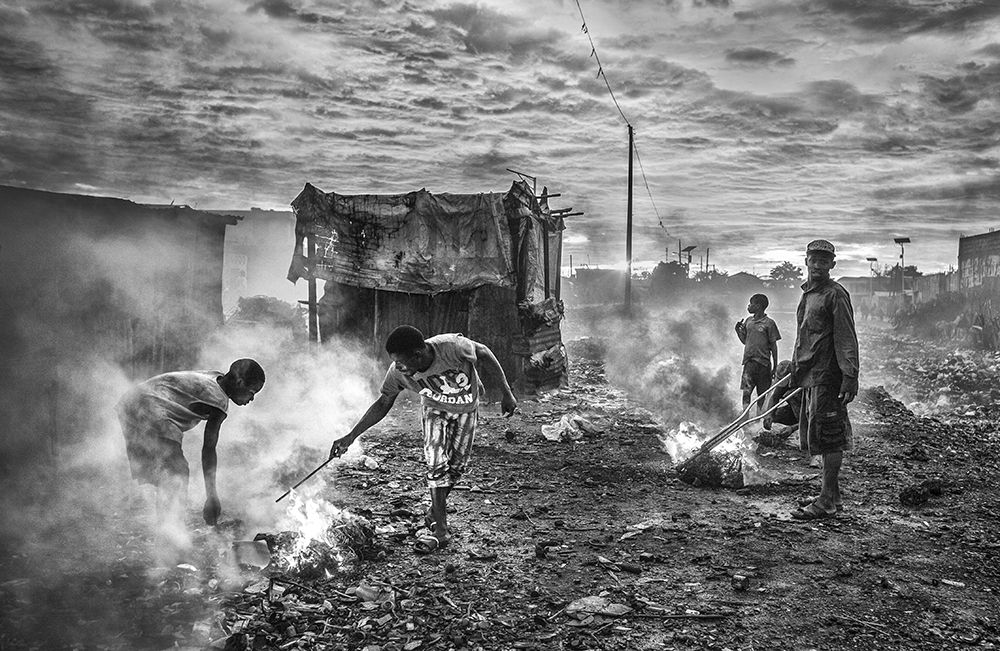 City Soleil is a shantytown that consists between 200,000 to 400,000 people who live in extreme poverty. Without proper drainage system, the village is filled with waste and sewage. Whether it is handed down to them from another city or their own, the village is literally covered with trash. This is the reality of their lives. To them waste and livestock excretions are an ordinary part of their everyday lives. This is their the living foundation. Here, the children play hide-and-seek, wander around, and go about their daily work with the adults and their elders. 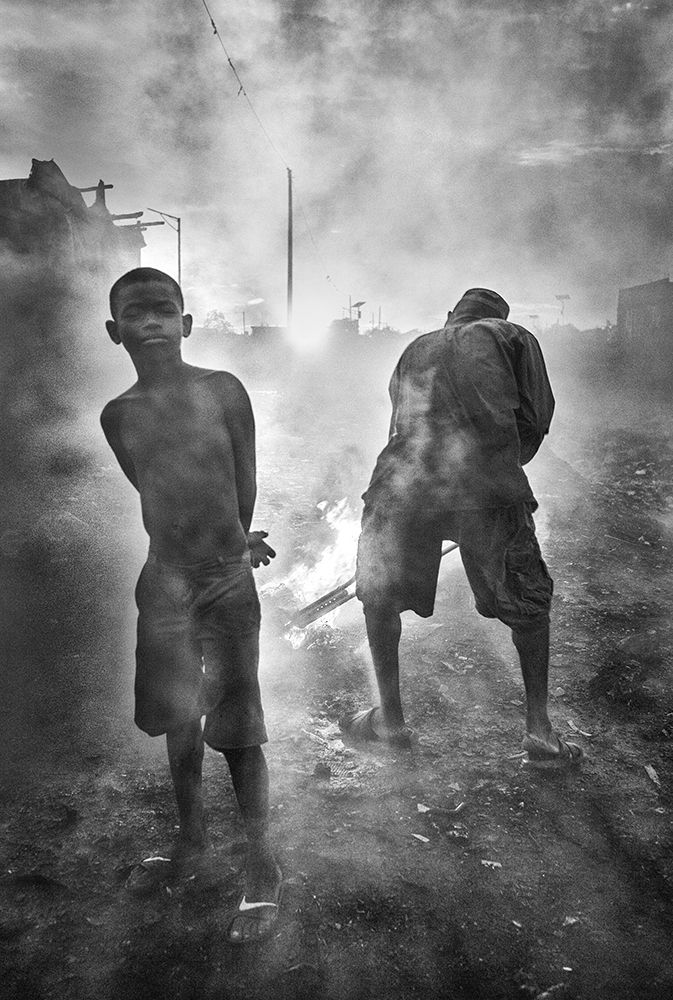 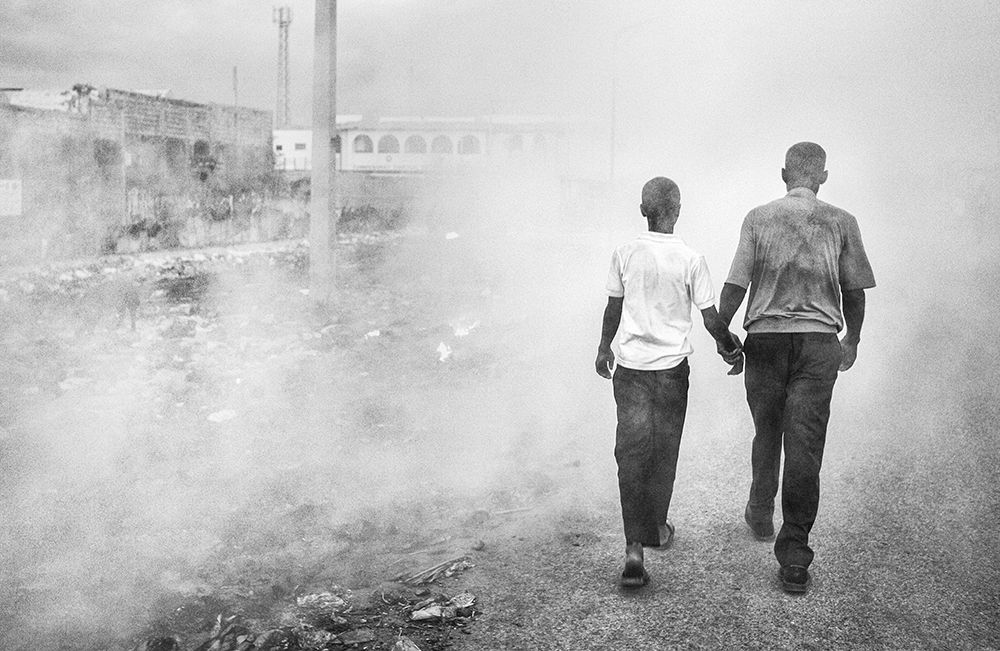 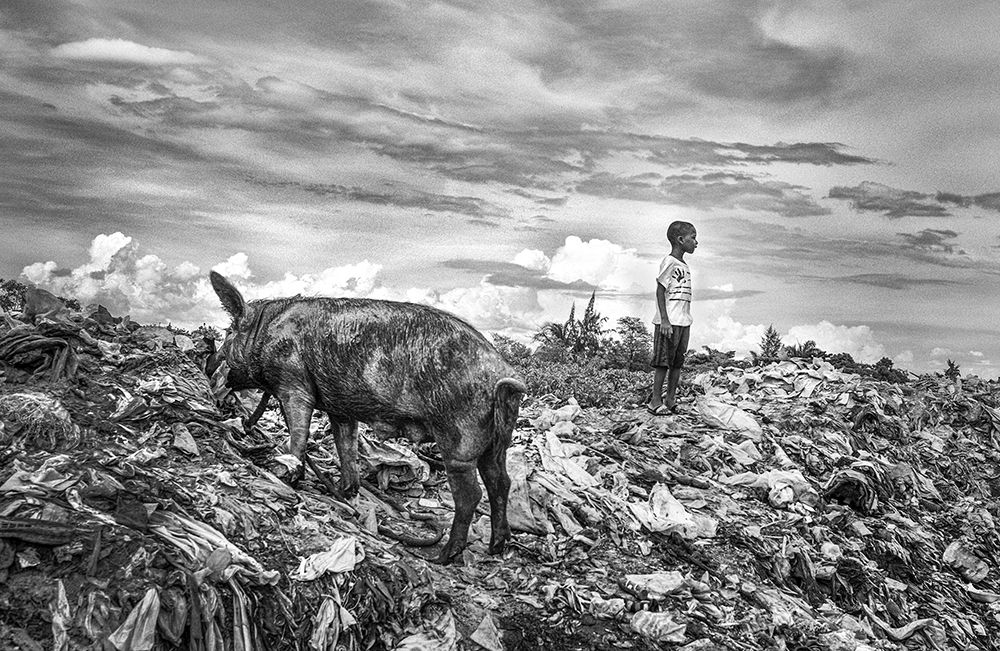 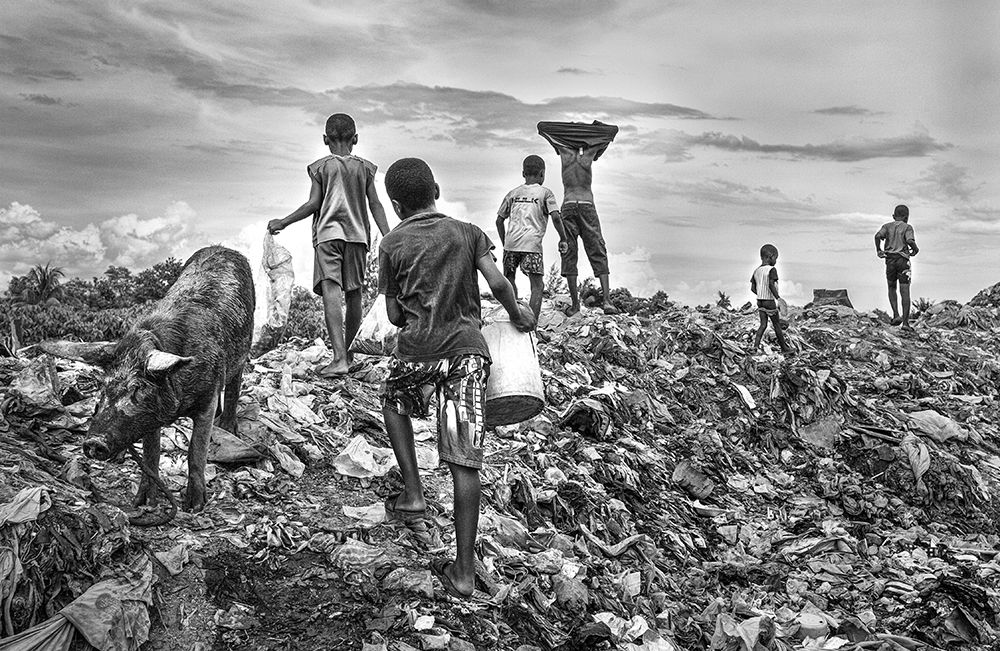 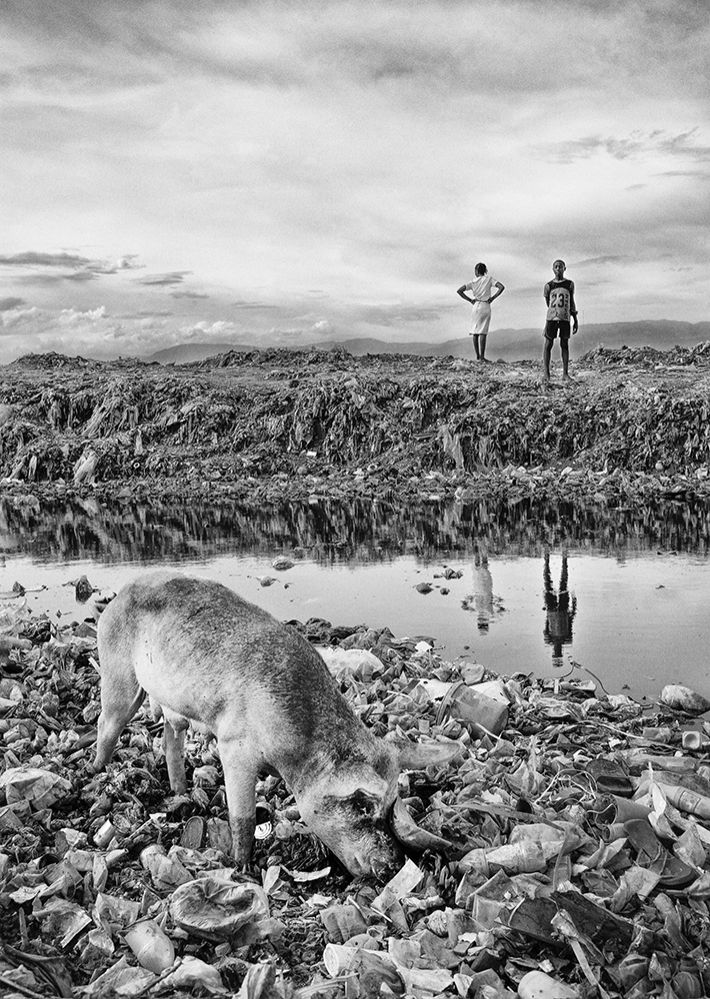 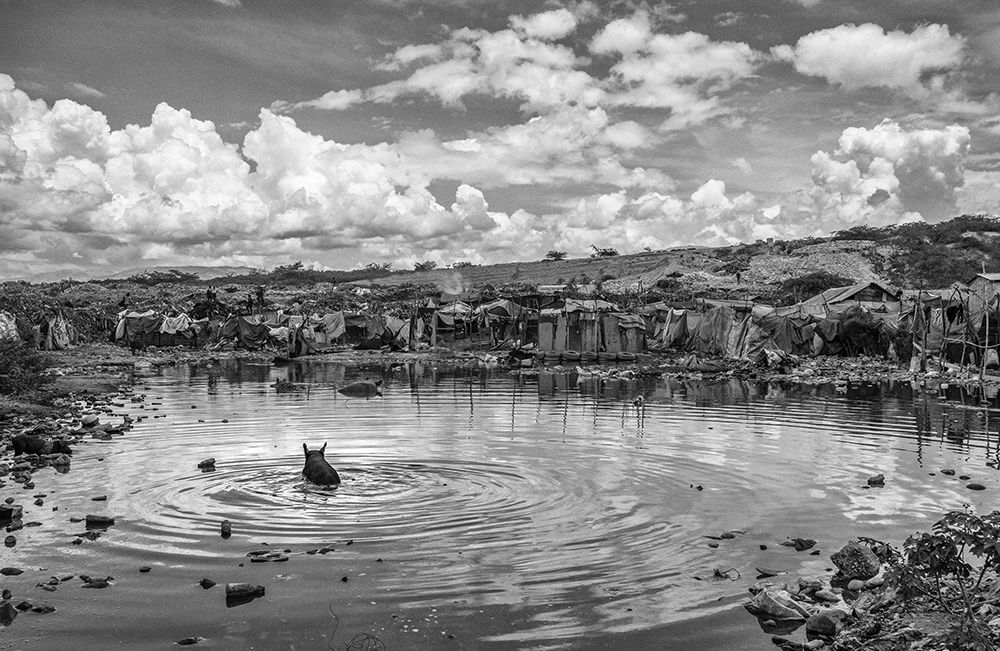 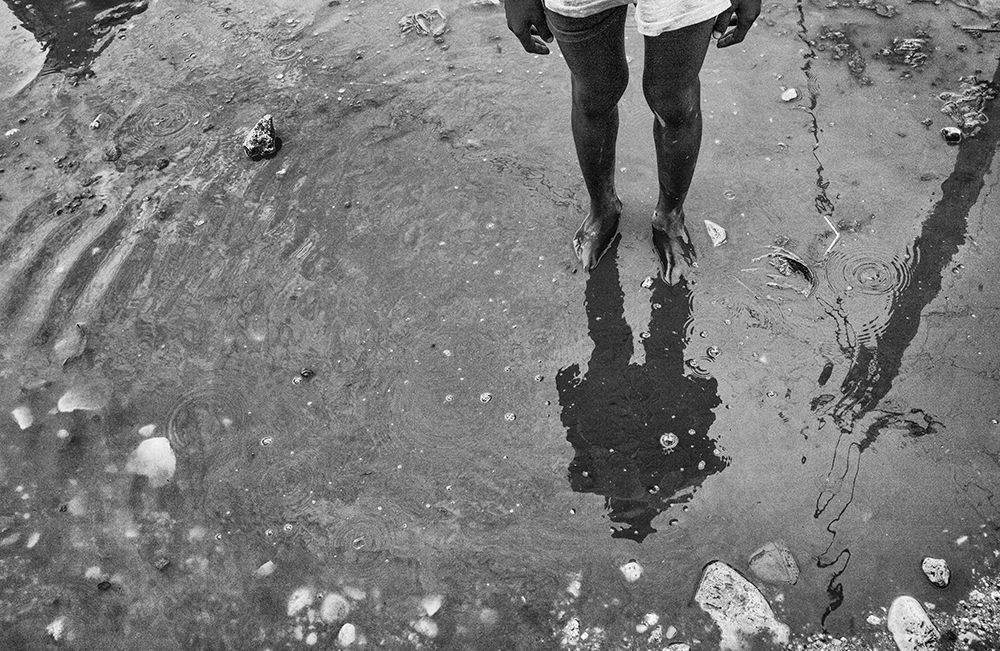 City Soleil is a small village within the Port-au-Prince metropolitan area in Haiti. Unlike its name—City of the Sun—however, it seems as though there is only a glimpse of light remaining. The city has become poor as its history of rebellion and conflict extorted its economic power. What is more, because the people were not able to have proper drainage system, their home was crammed with unfiltered waste and sewage. Some predict this was an expected outcome of the earthquake in 2010, but it is also true that their lives were under severe condition even before this tragic natural disaster. Overall, this part of the city today is experiencing extreme poverty and hunger, unemployment, formation of armed gangs, violations under violence, as well as various diseases and, for this reason, the United Nations has announced City Soleil as one of the most dangerous villages of the world. The UN Stabilization Mission (MINUSTAH) has been dispatched since 2004 in order to stabilize the violence but they withdrew since last October. The City of the Sun is on the brink of losing its light, so as it seems. Ironically, though, the majority portion of the population of City Soleil consists of children; that is, 65% of its population is under the age of twenty five. Wherever you turn your eyes, you will see children in this little village—children who are familiar with living amidst trash and pigs. Trash piles are their playground, their place of life. The children in this village are exposed to poverty and violence; they watch and learn from the adults, following their footsteps. They may have not chosen or expected life such as this one. No one does. This is not their choice but what they are born with. They embrace the given and live on within their environment. Their reality may upset the eyes of an observer but the people of City Soleil acknowledge in existence. This is their story—especially the narratives of the children who prevail in hunger but in sincerity.