uro no ena - the placenta of nothingness 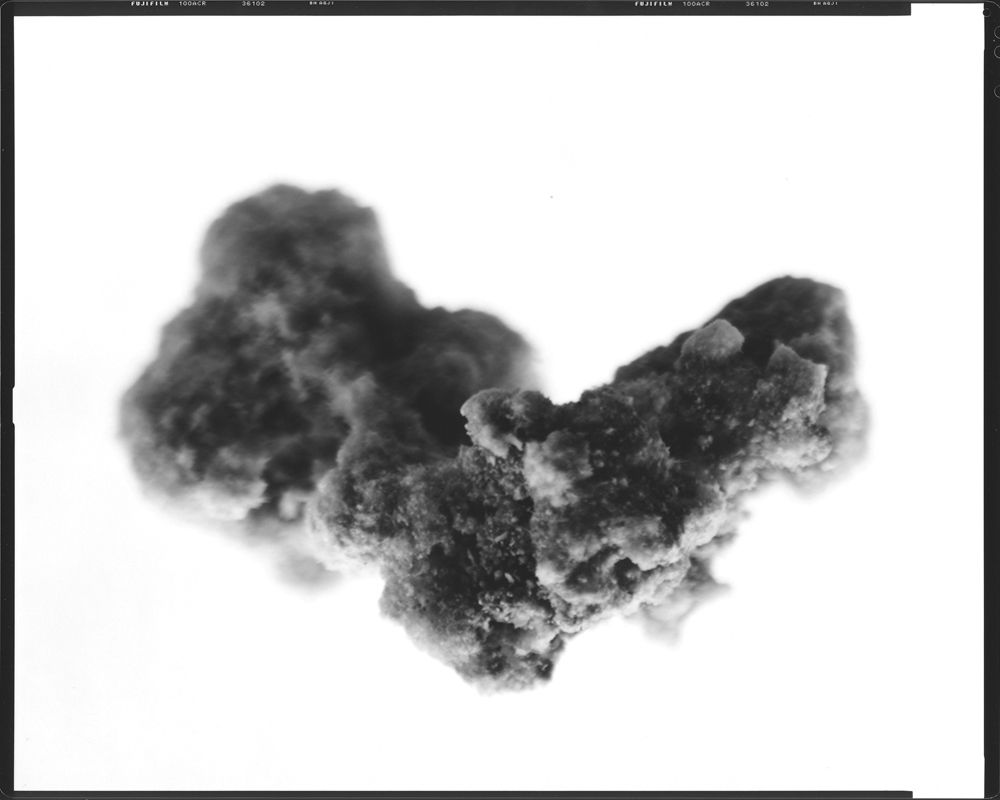 What will be after death ? I think it is probably "nothingness". Then, what is true mourning? I think it is to strongly realize the disconnection with the dead, and to endure the extreme of sorrow. These pictures are the remains of my father.They tell me something, but I can not hear those voices. Nonetheless, I keep bending my ear to these still lifes. In order to listen to the voiceless of my father, and to carry this world after he passed away. 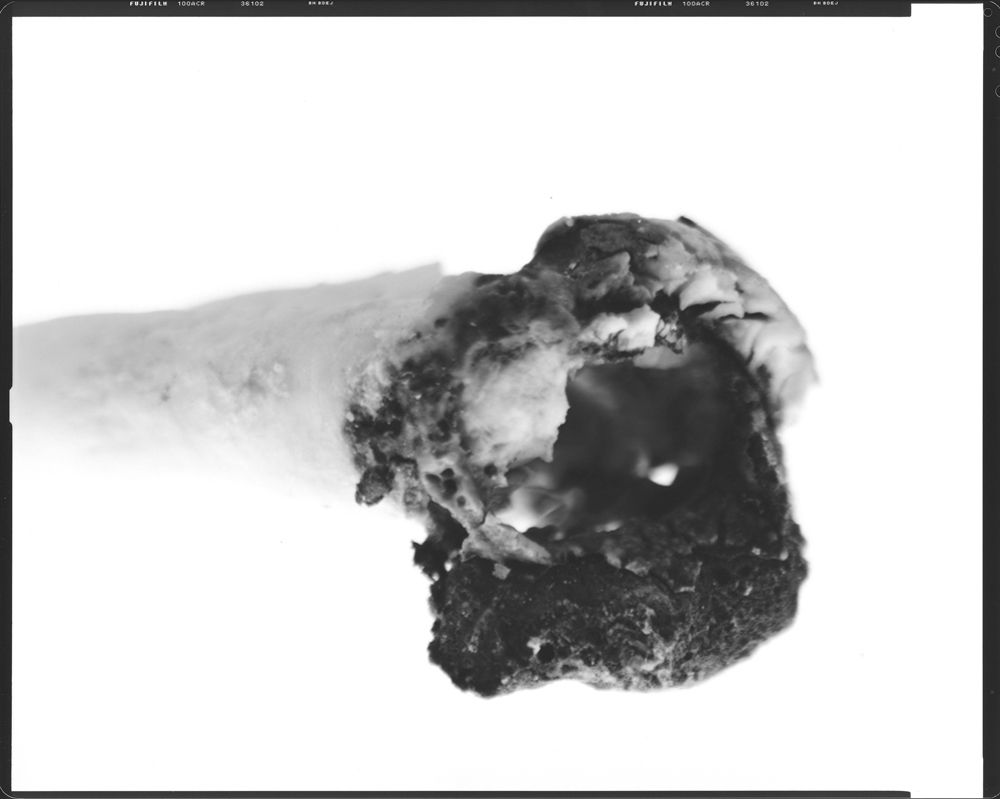 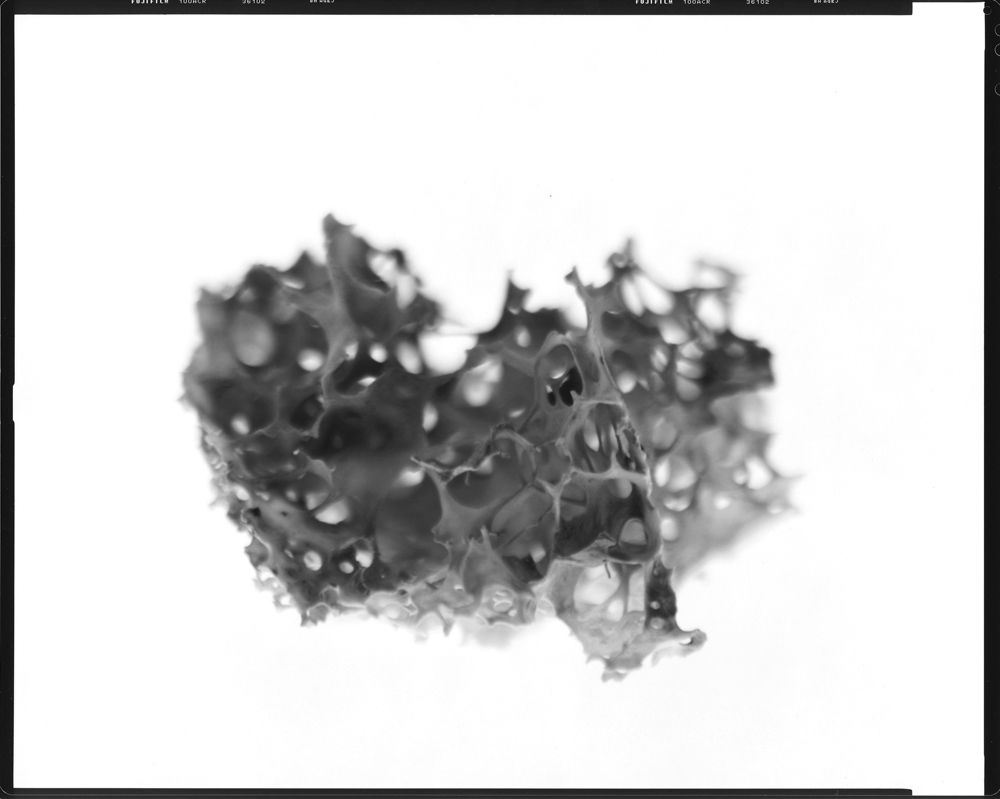 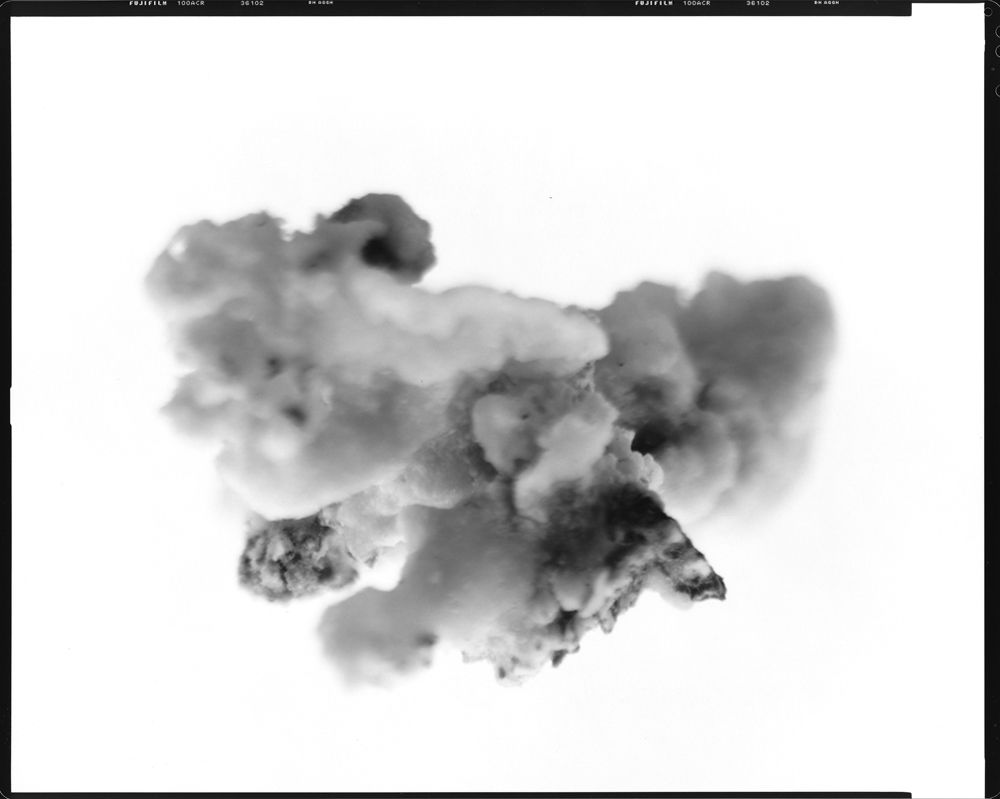 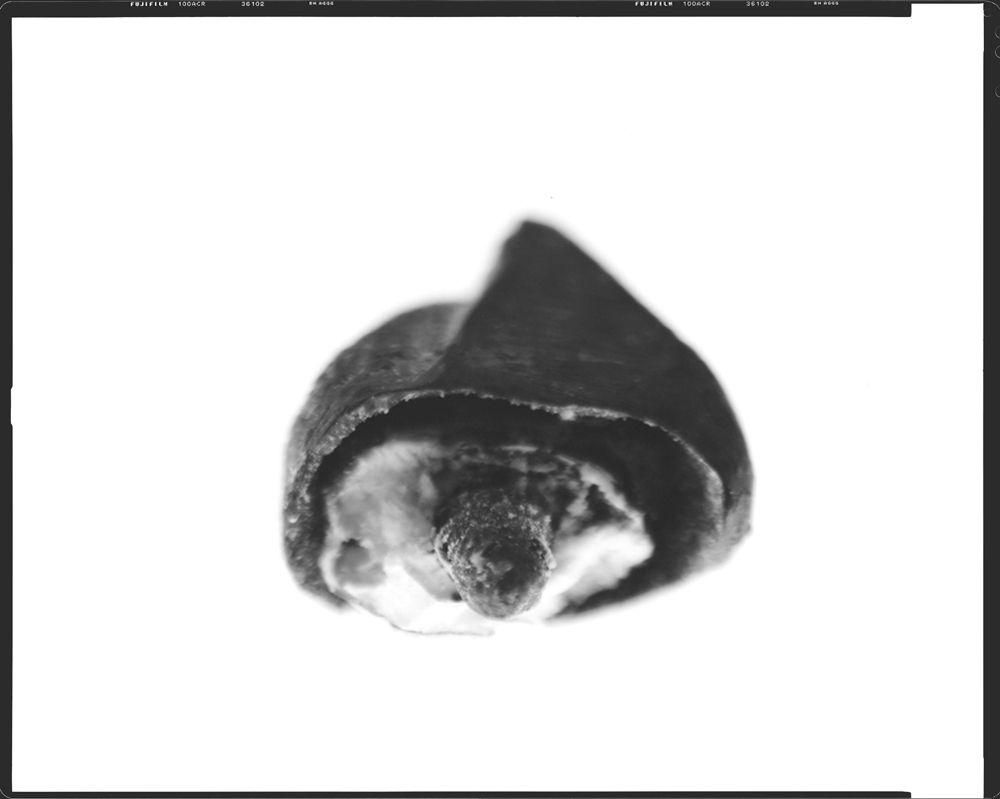 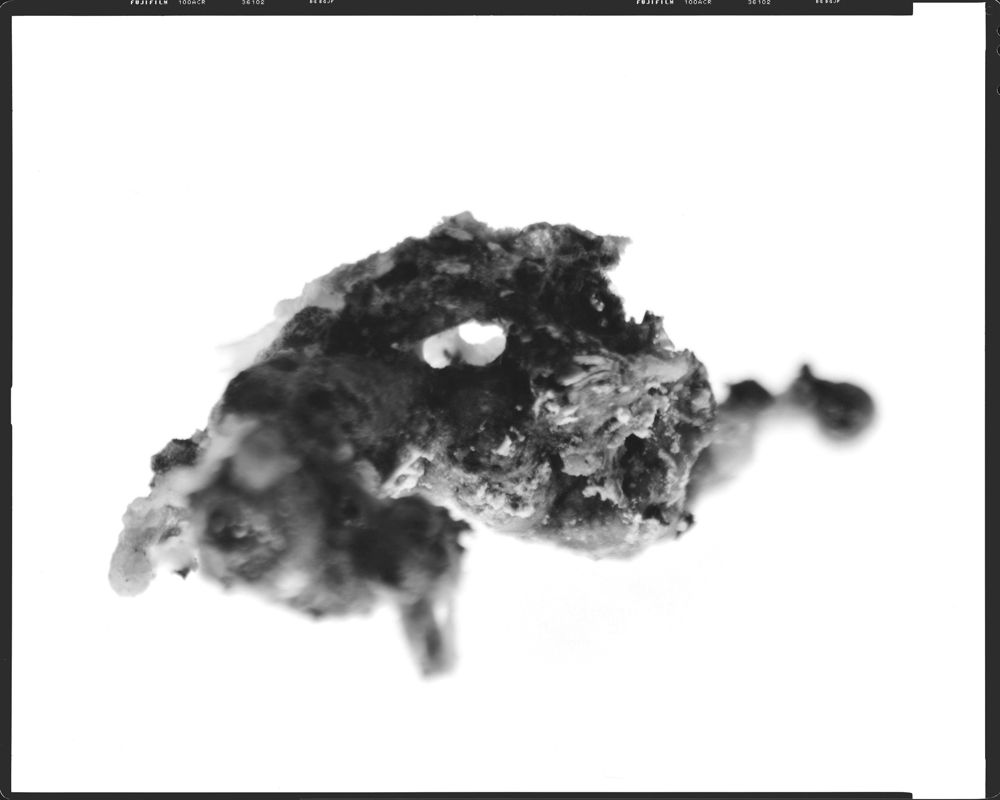 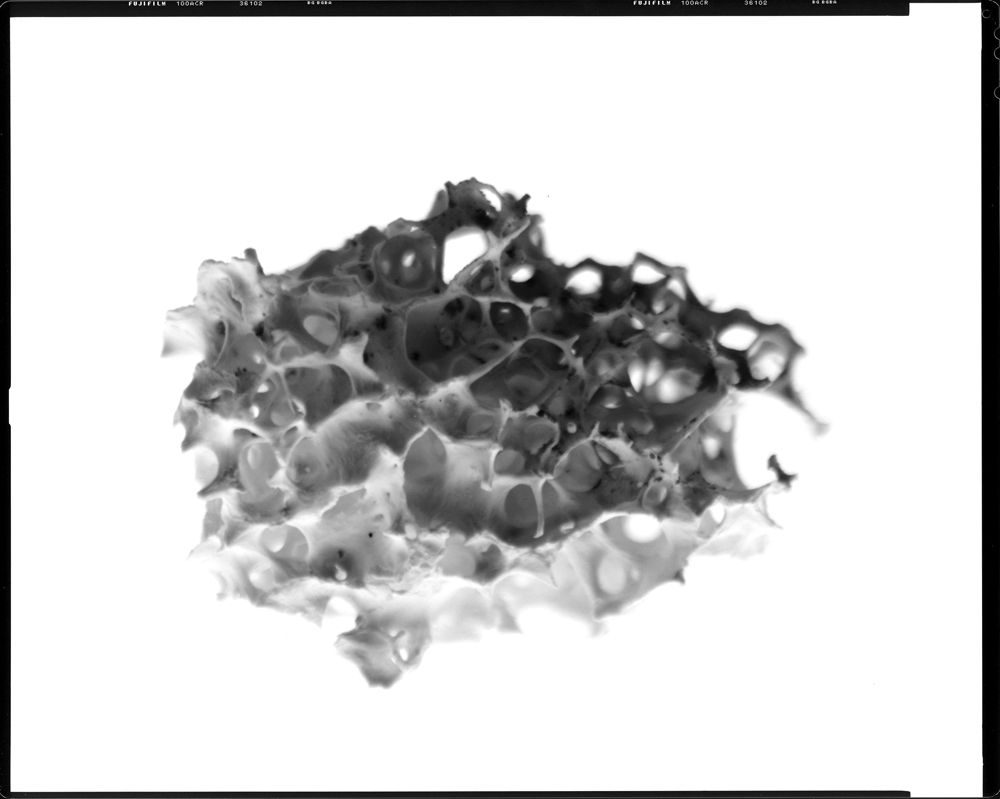 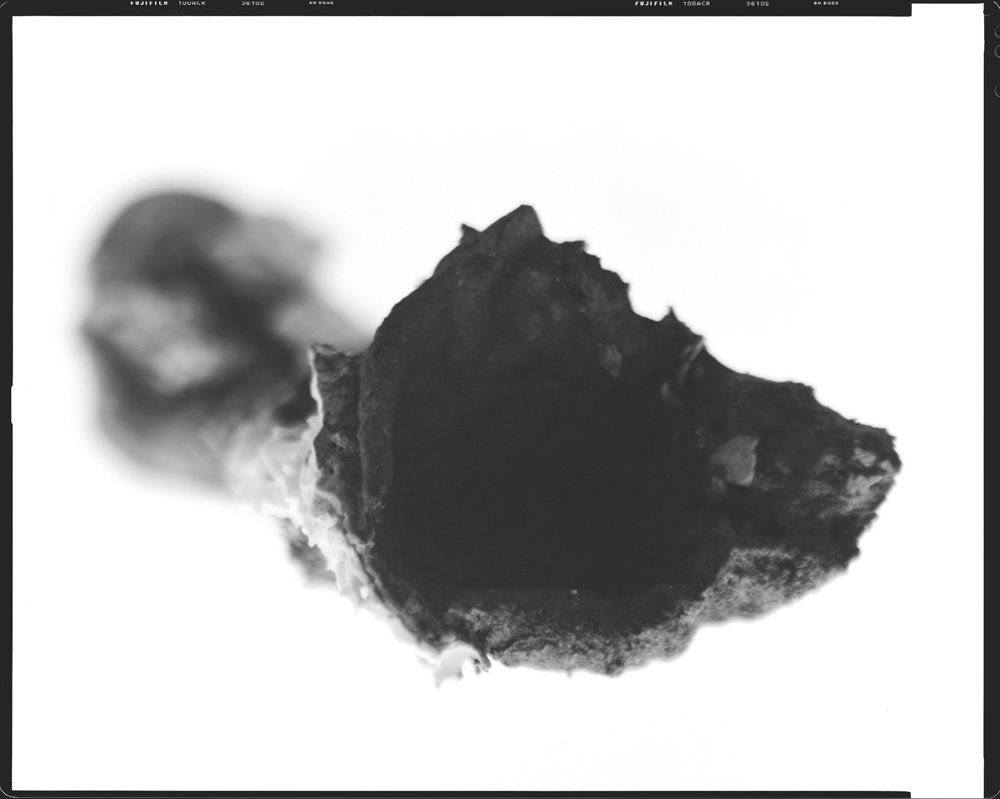 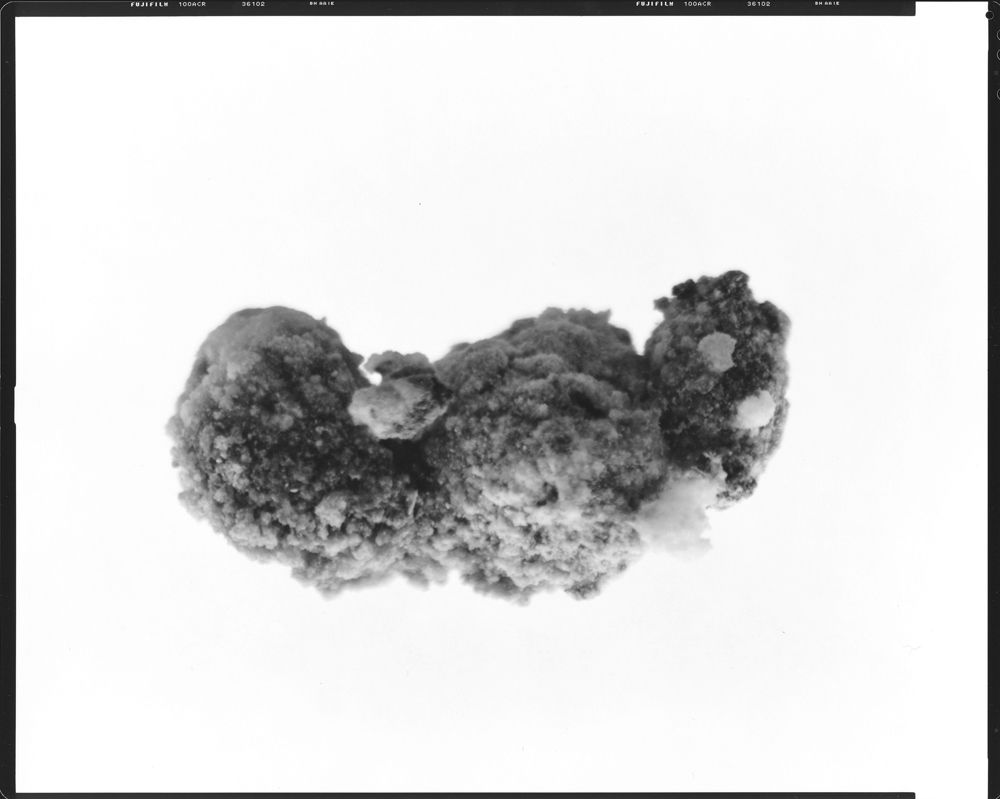 Since I was in photography school, I have been taking pictures of my father for nearly 10 years. I was born when my father got old. He was half a century older than me. For that reason, I grew up worried that my father would die in near future. The reason why I chose my father as the subject may have been to try to evade even a little from my anxiety. However, death was abrupt. There was no notice, no reason, no promise, death took almost all of him. At that time, I came to know despair for the first time in my life. The only world when he was alive was over. Death took away almost all of him, but it was still not quite everything. Bones remained. I have taken pictures for so long, so I decided to take pictures of the remains without any resistance. Just like taking portraits. And the first time I saw the formed image on a focusing glass, tears were overflowing. It was not because I was sad, but just beautiful. I named these remains "uro no ena" in Japanese. It means " the placenta left after being reborn as nothingness."