The Twice Refugees of Shatila 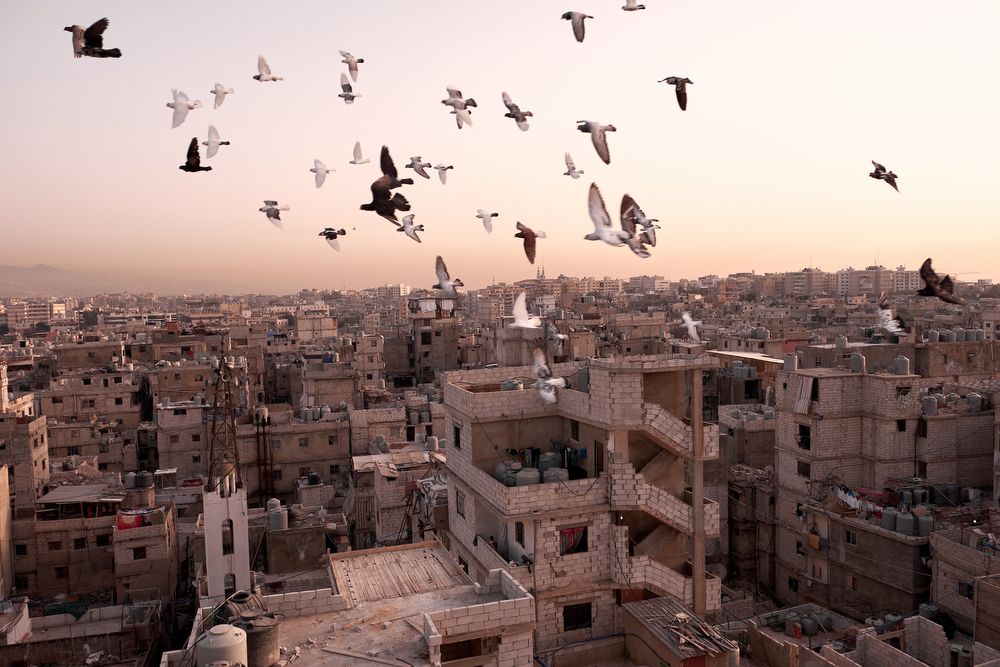 Shatila is a Palestinian refugee camp in southern Beirut, It was established for a number of about 3000 people after the 1948 Arab–Israeli War to accommodate the Palestinian refugees. Since the the Syrian civil war started more than 110,000 Syrian-born Palestinians have fled Syria, becoming so called „twice refugees“. The numbers of refugees In Shatila went up from 10,000 in 2014 to an estimate of 24,000 people, who are now squeezed together on approximately one square kilometer. The camp and it bursts at the seams, a dark, cramped concrete prison that lacks even a basic infrastructure. 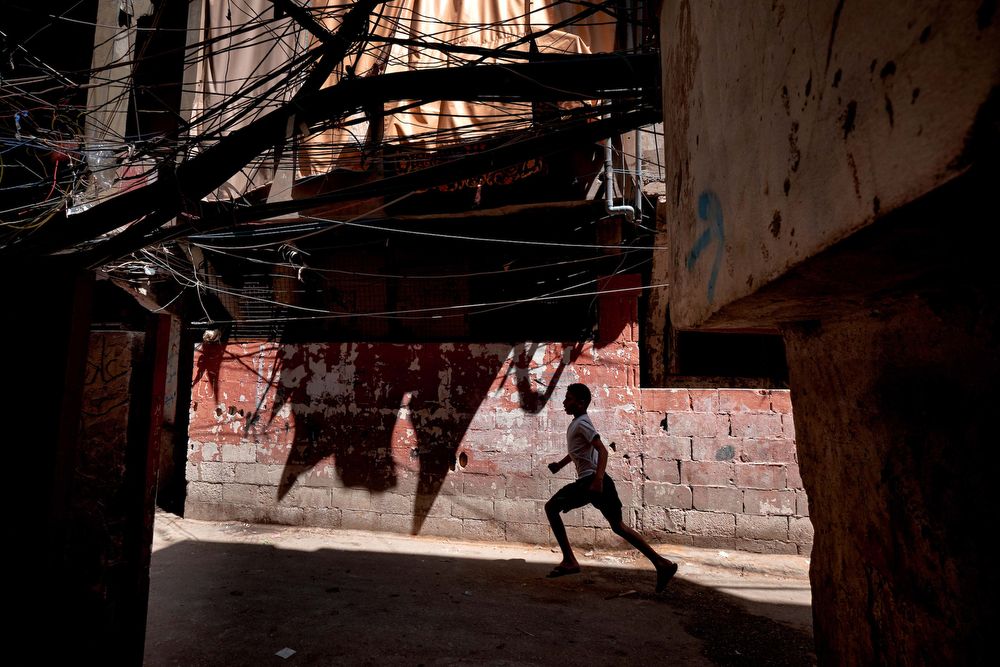 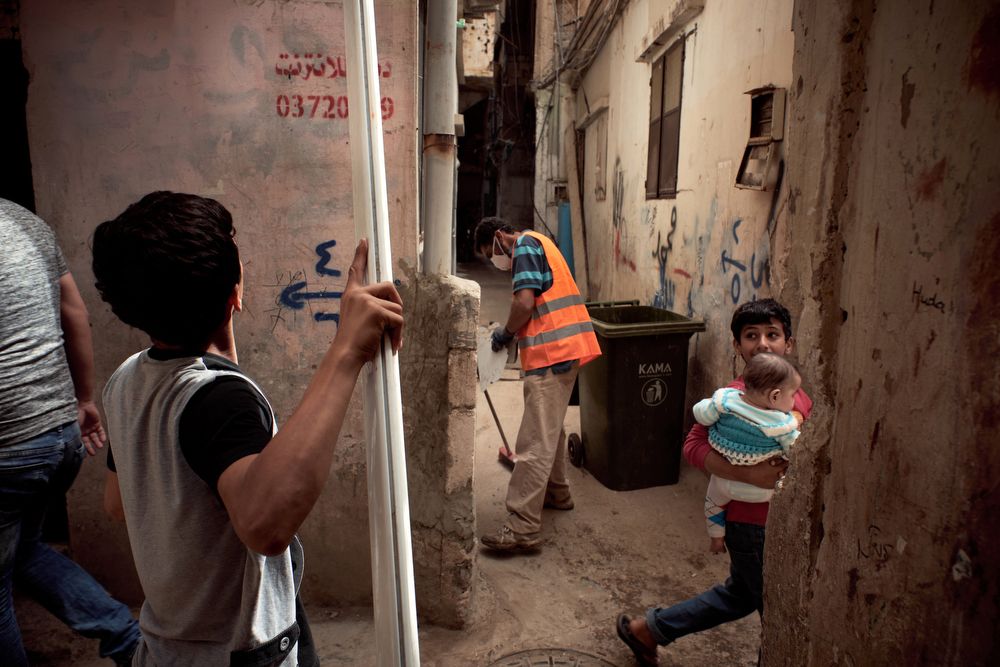 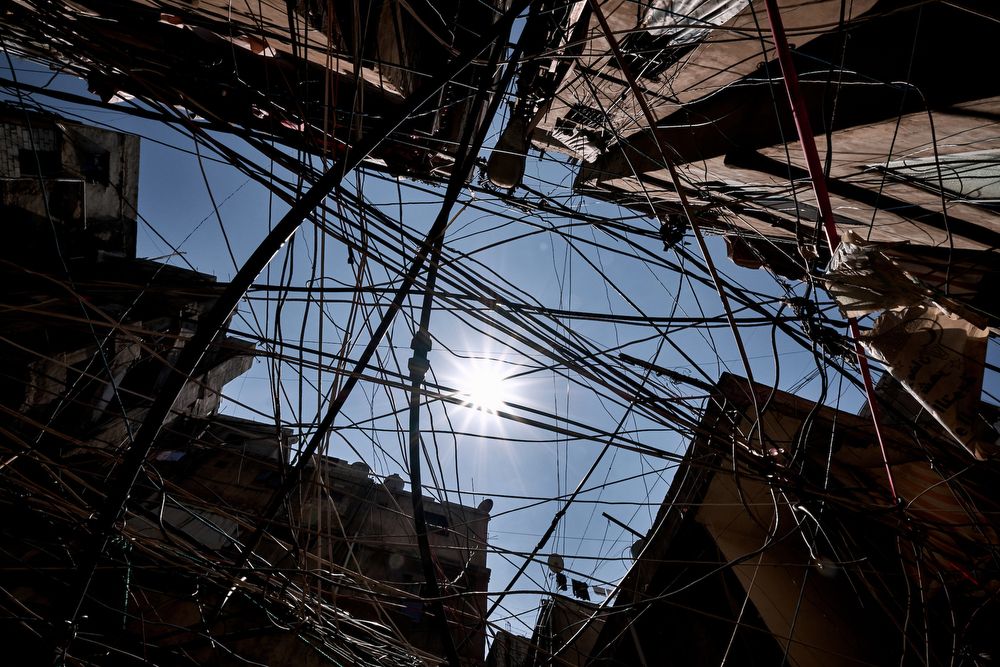 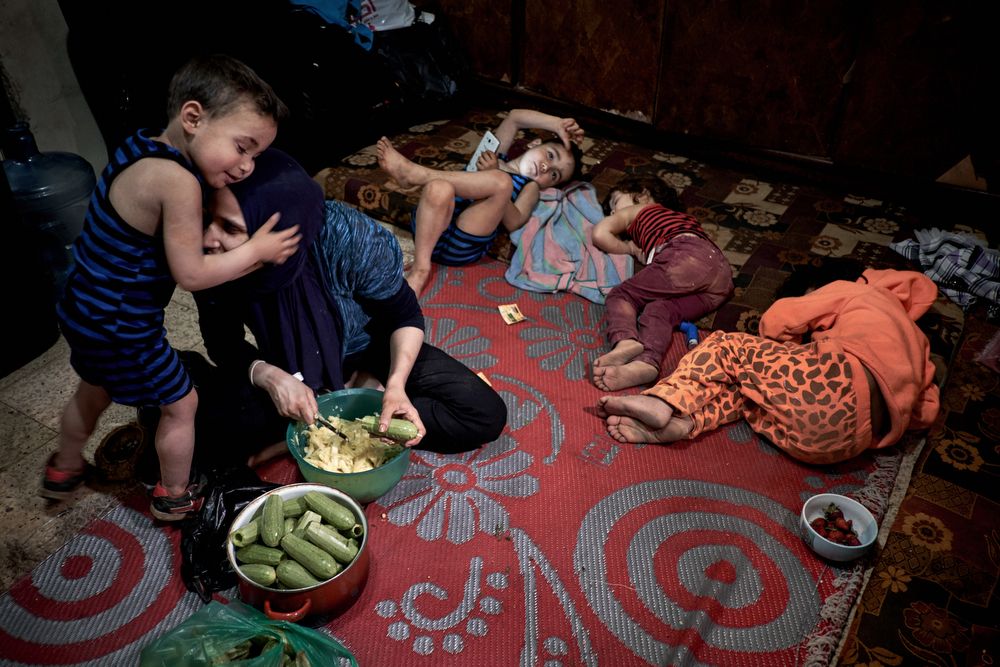 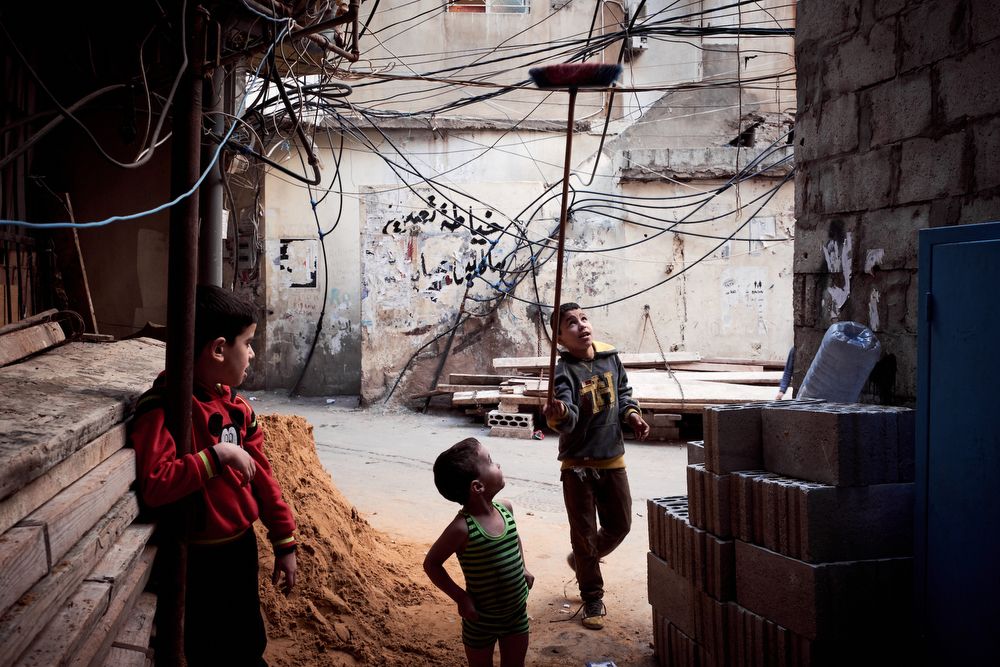 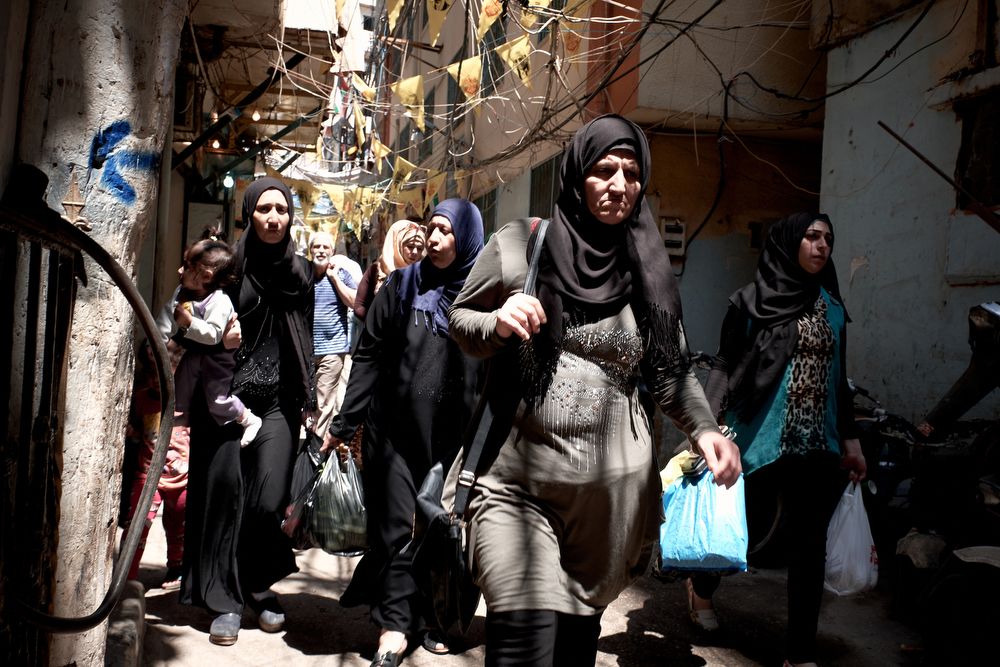 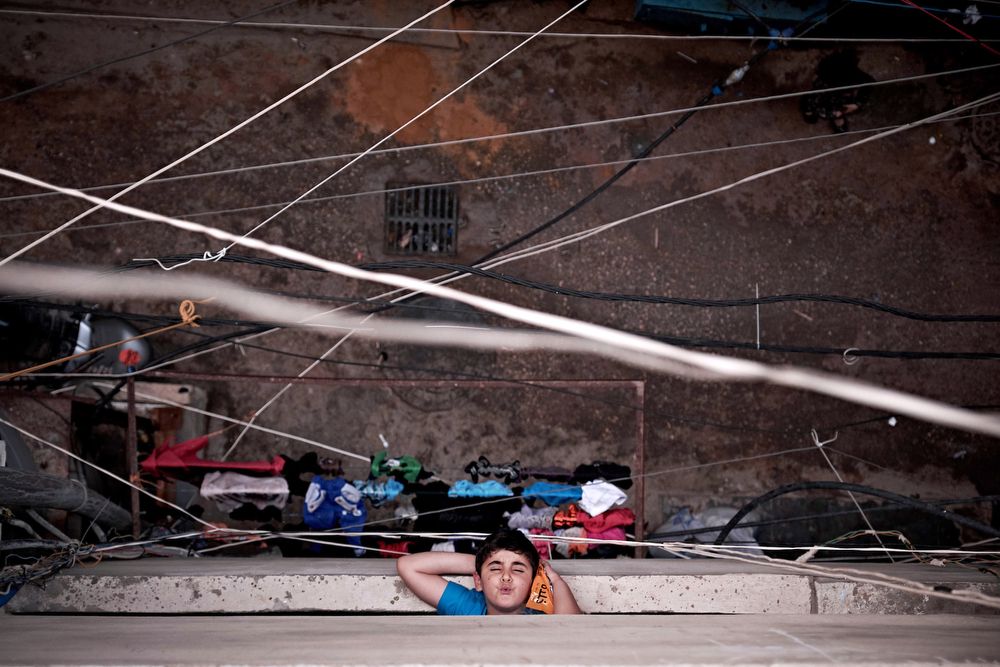 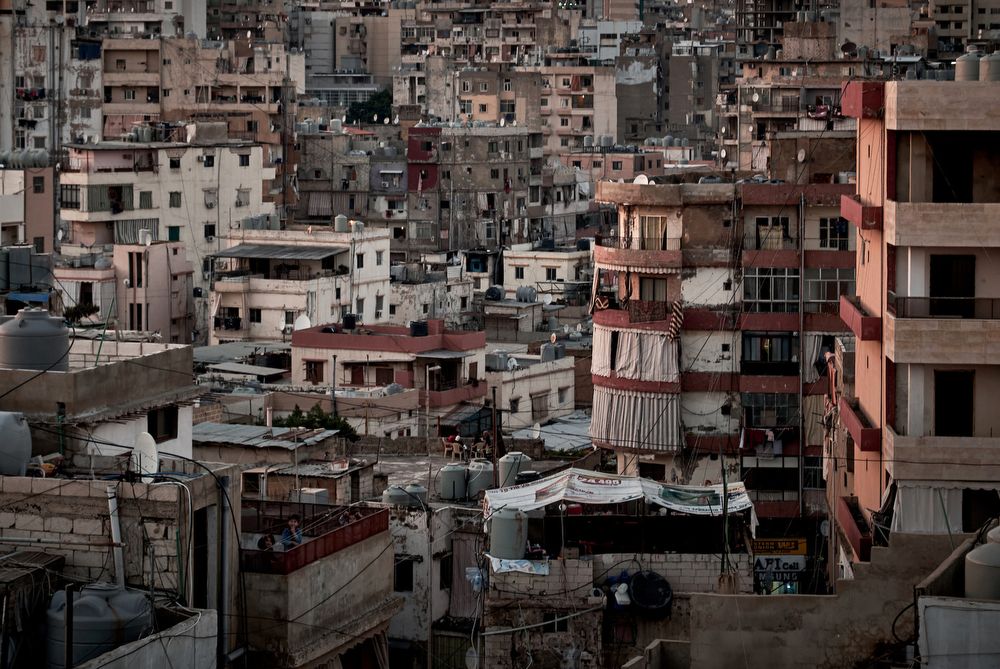 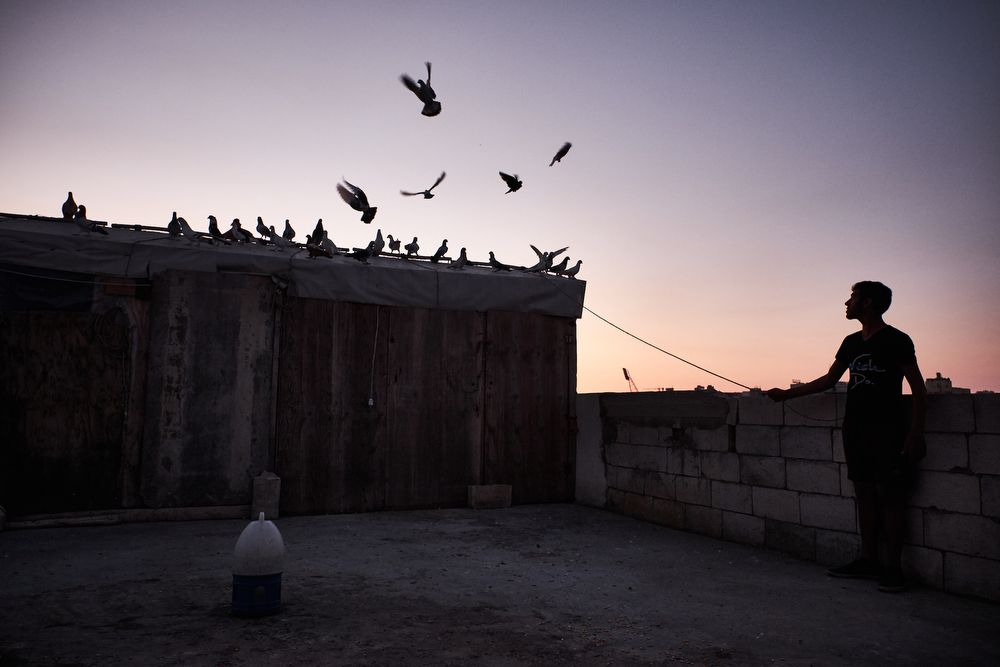