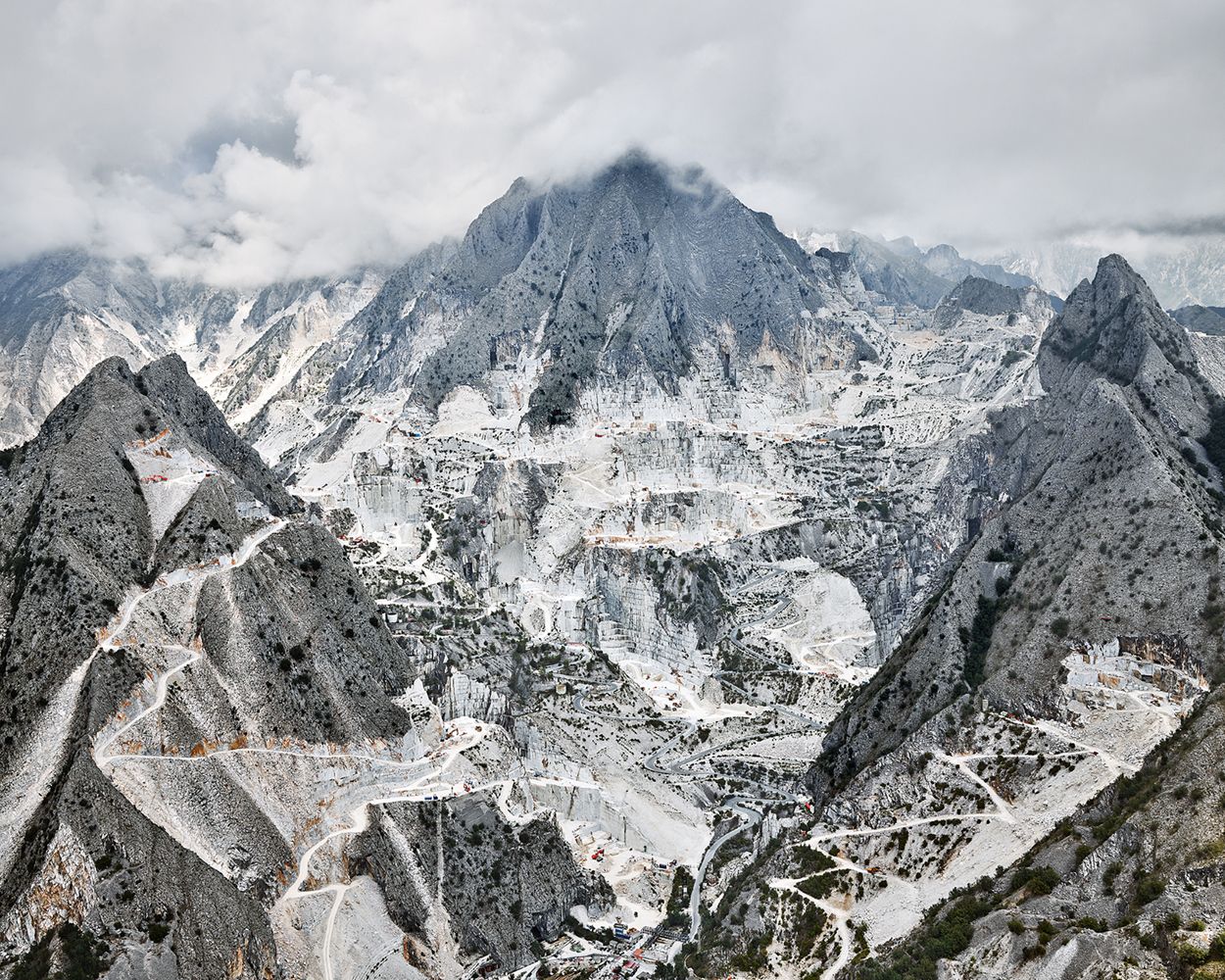 Workers first began removing stone from the mountains of Tuscany more than 2,000 years ago. Iconic works such as Rome's Pantheon and Michelangelo's statue of David are all made of it - firmly entrenching this beautiful material into a nations identity, art and architecture. Over the years it's extraction has increased to supply foreign export fuelling debates between environmentalists, quarries owners and the government of Tuscany. One side calls to preserve wild areas, while the other argues to preserve an ancient craft that has sustained a regions economy for centuries. 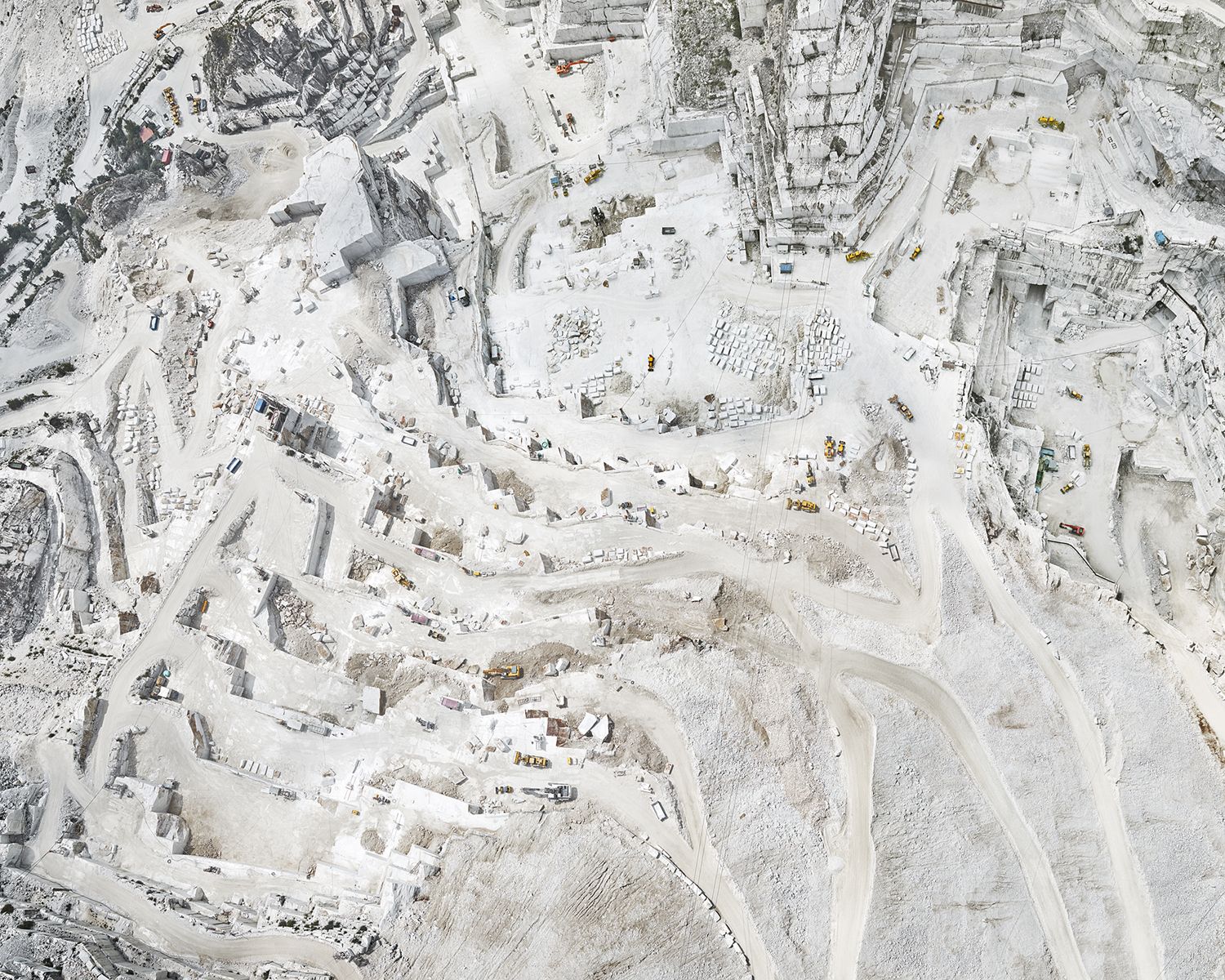 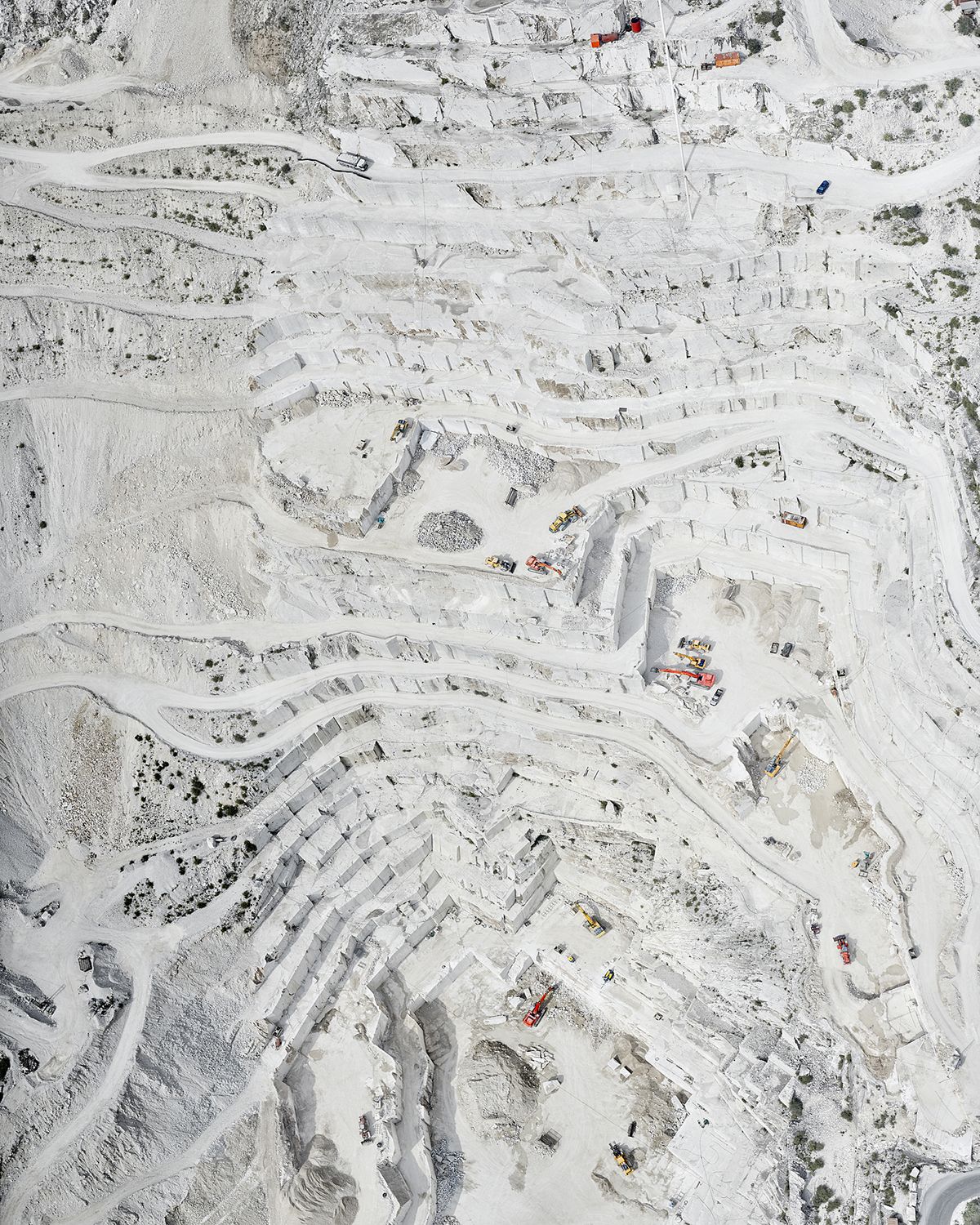 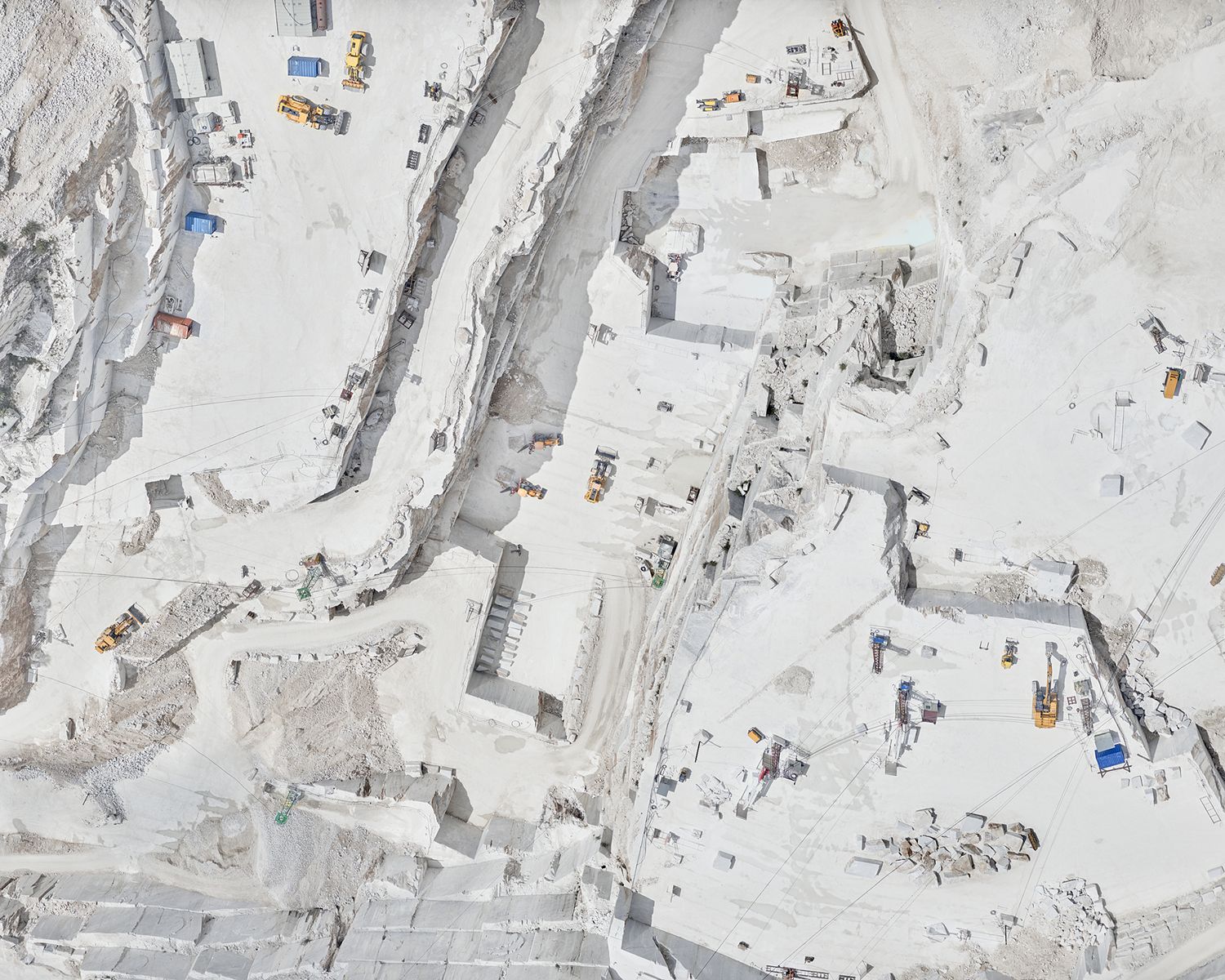 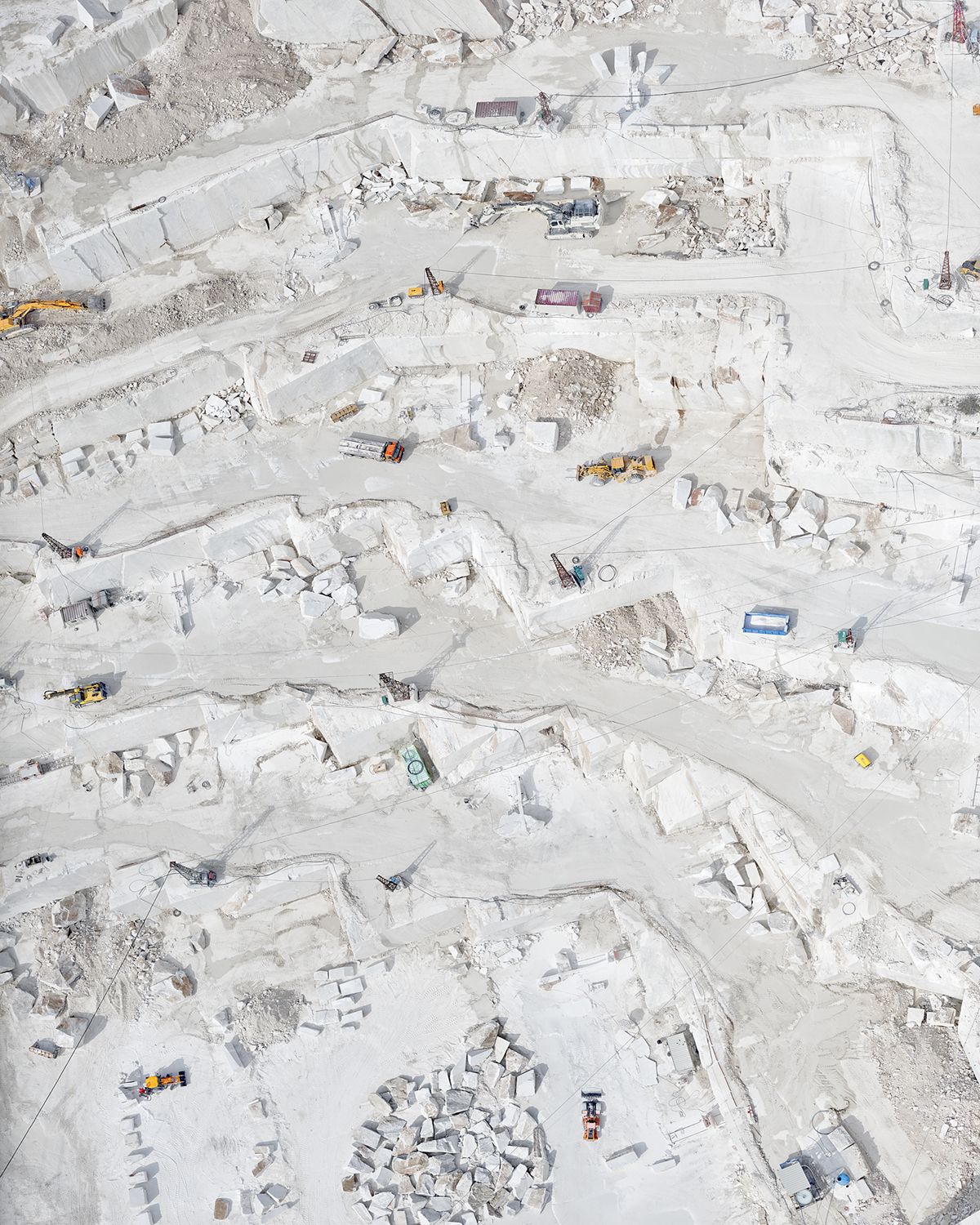 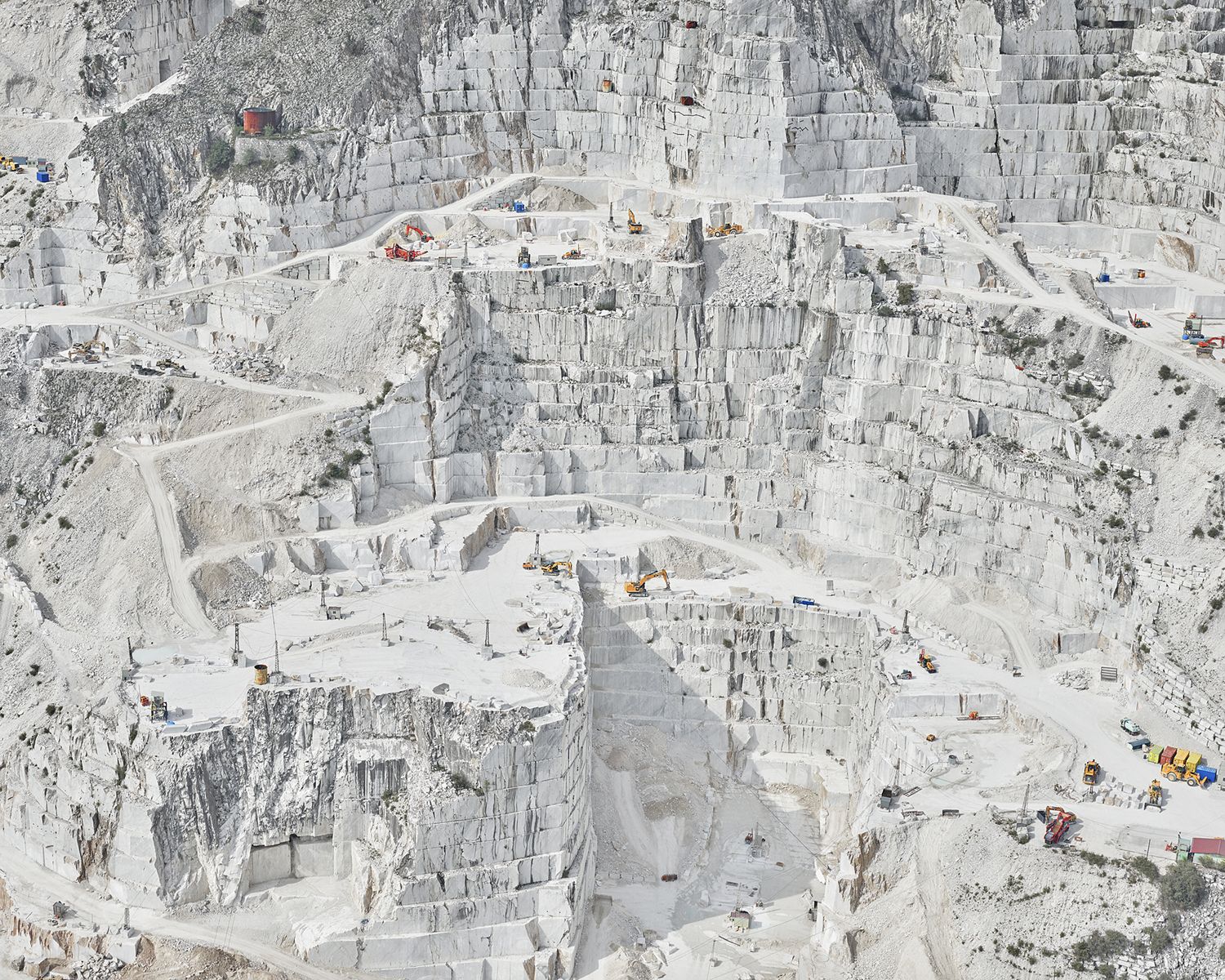