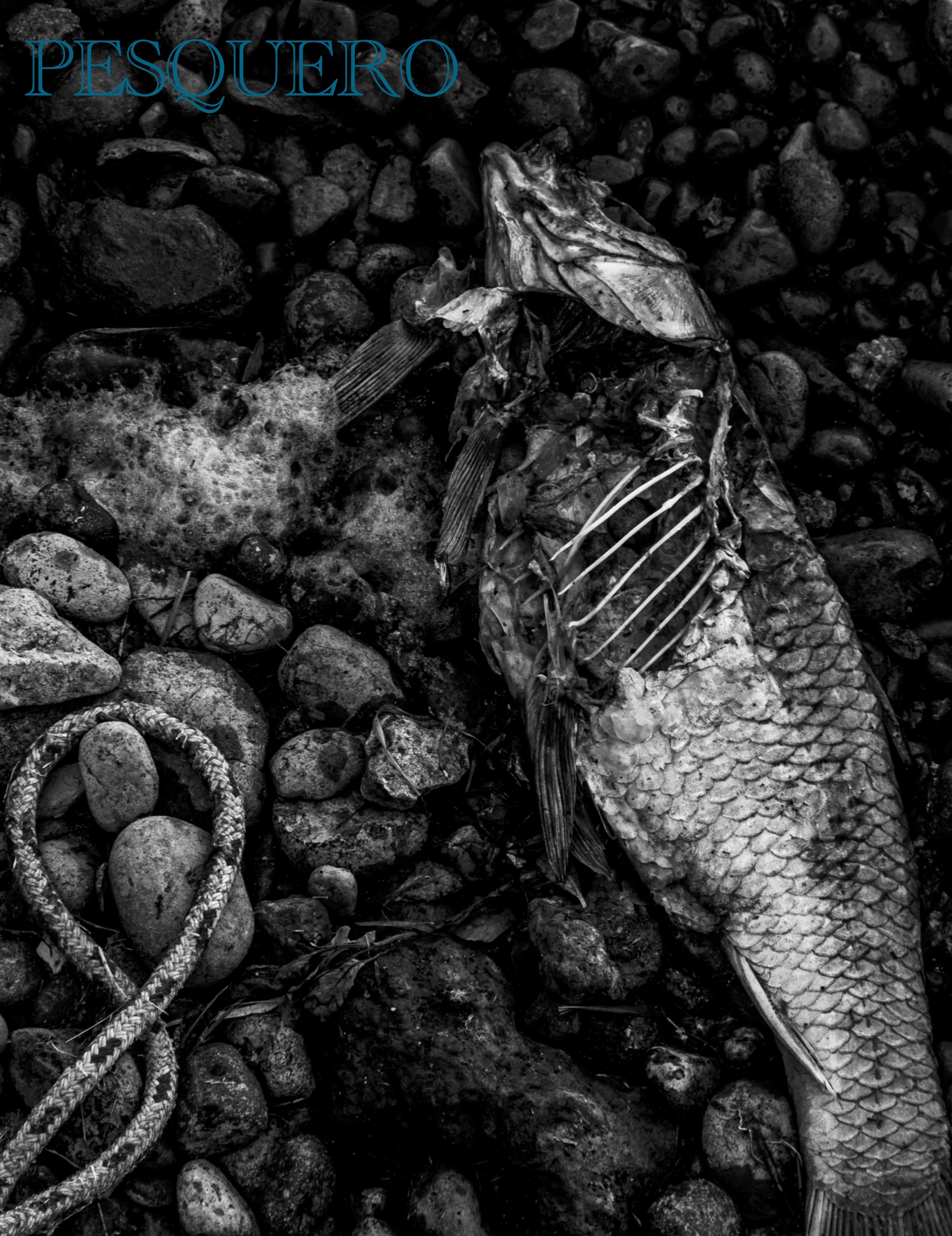 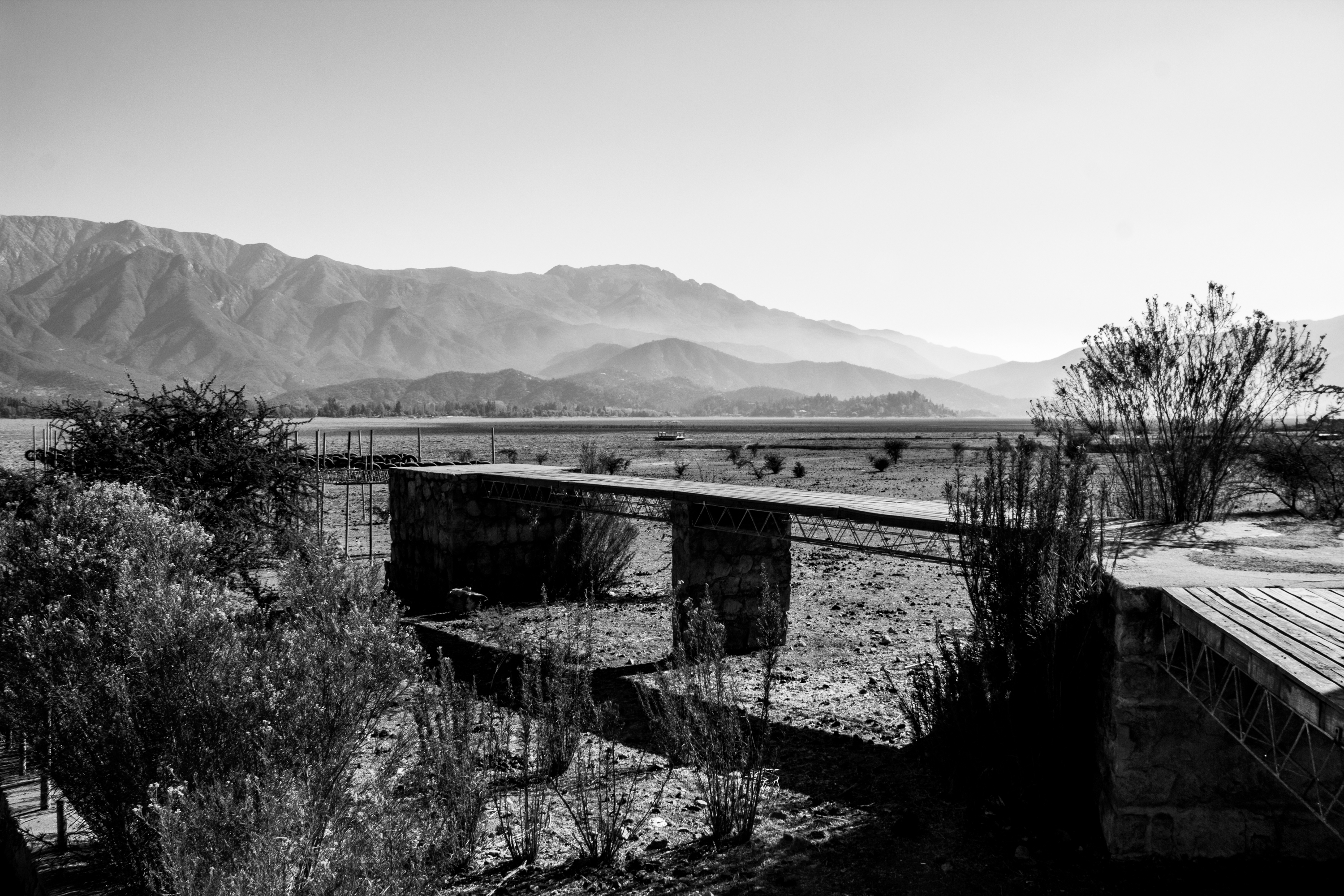 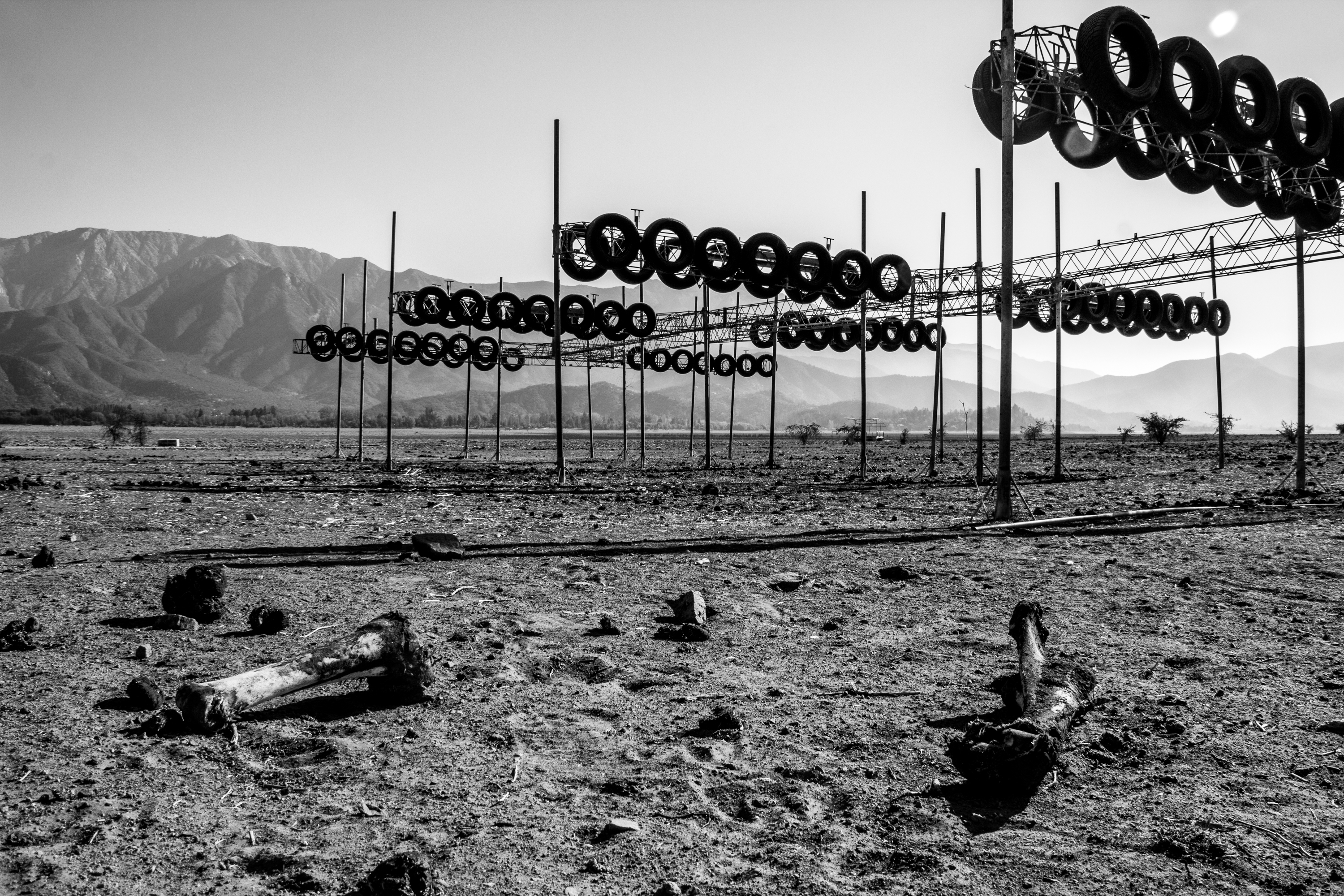 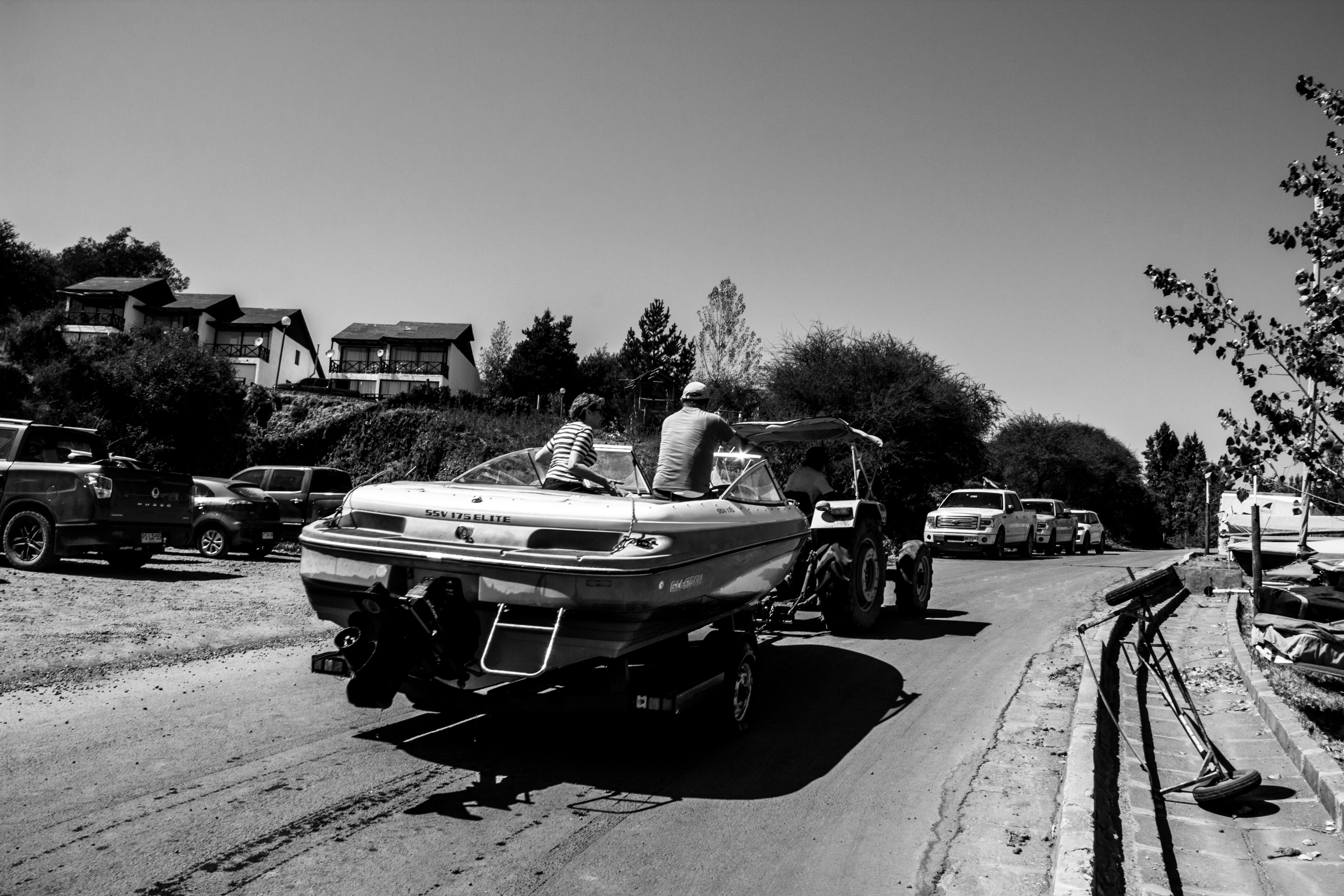 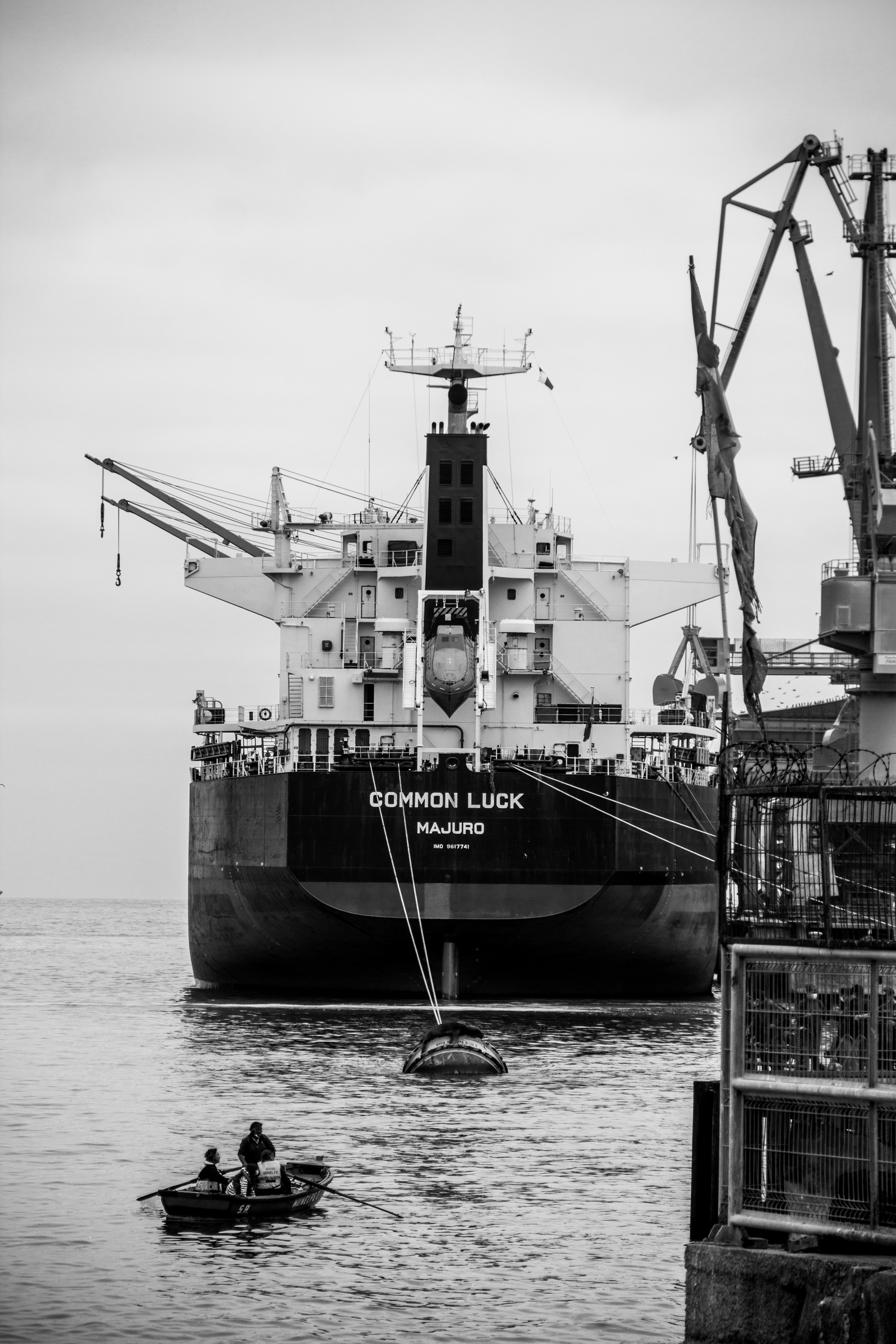 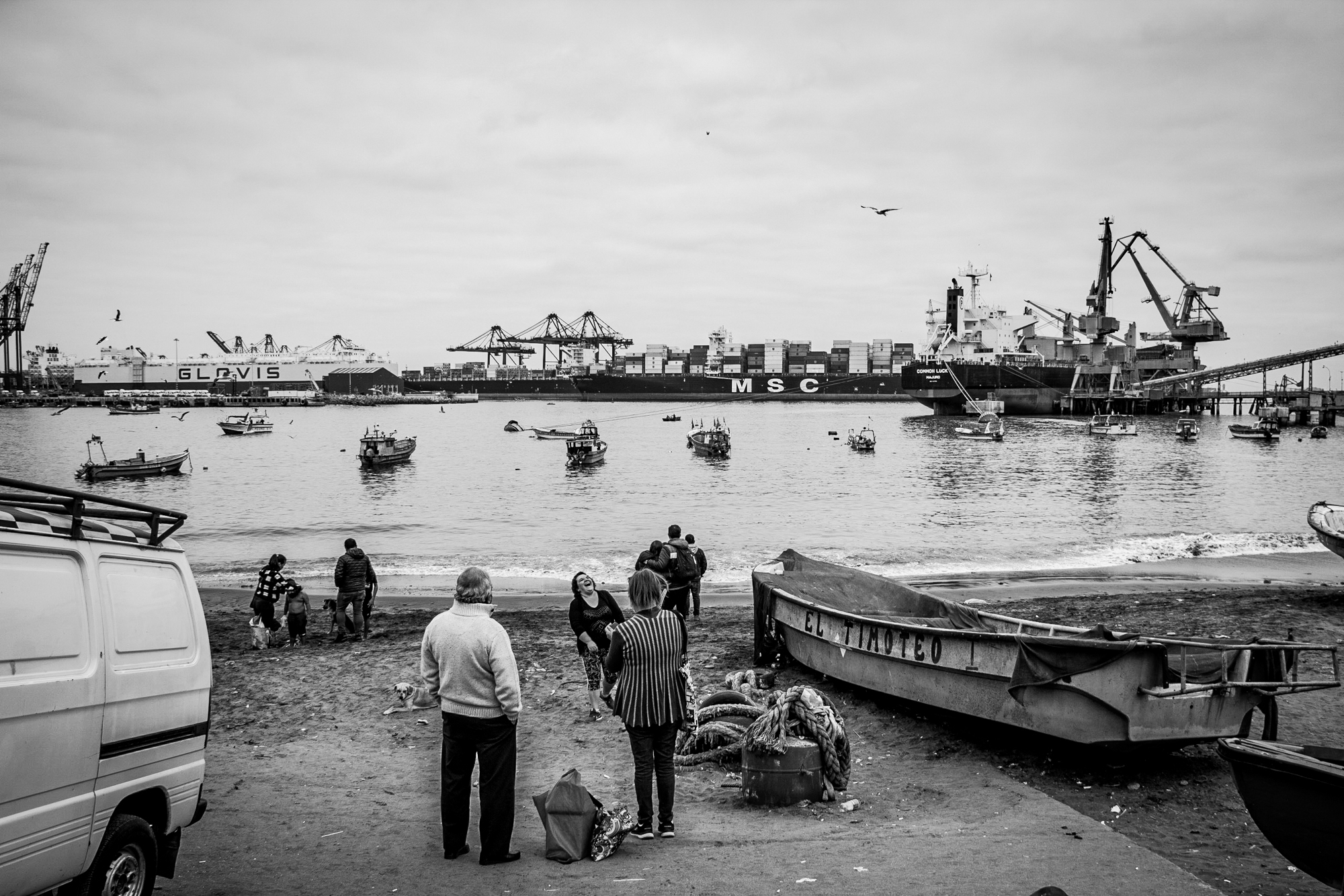 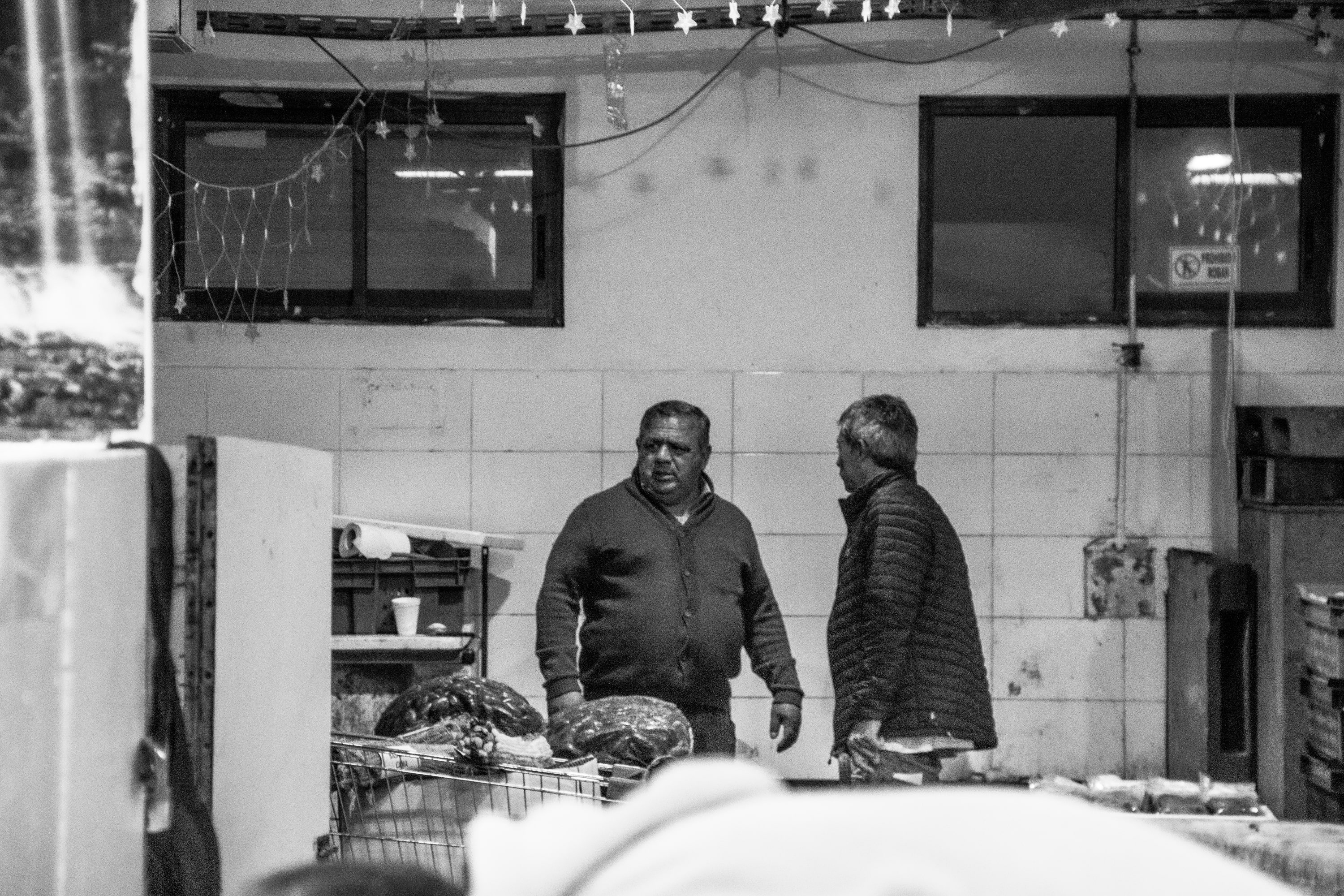 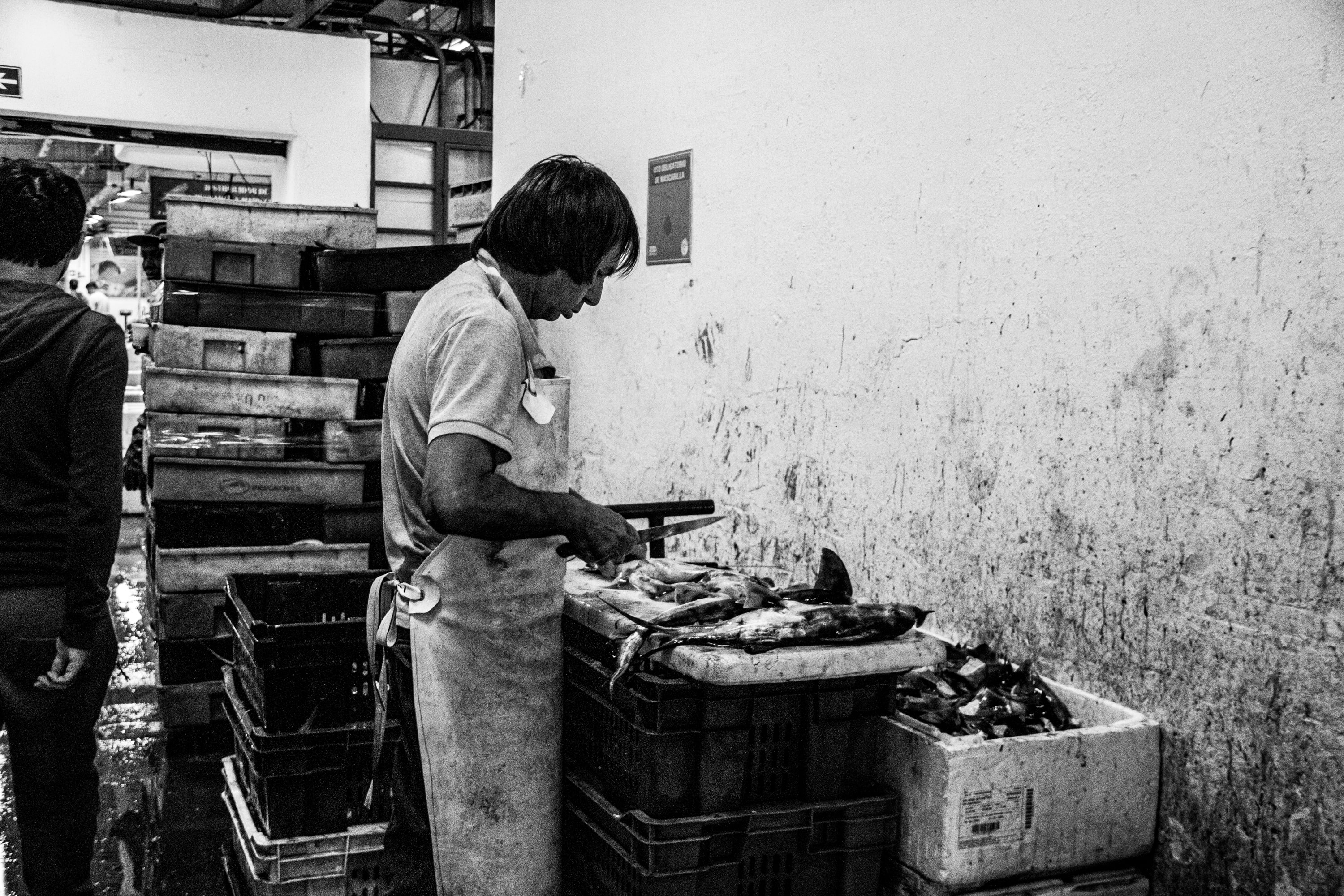 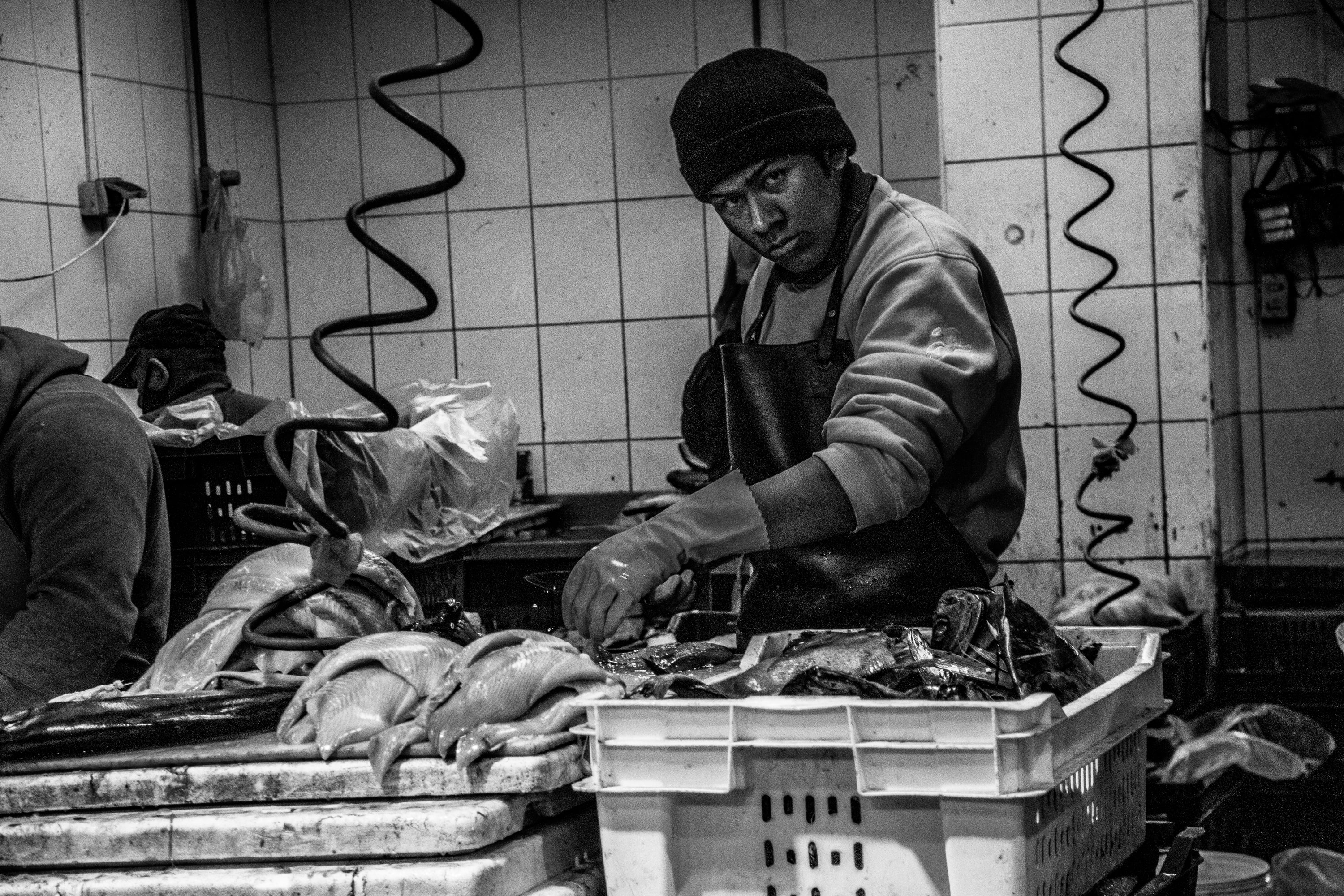 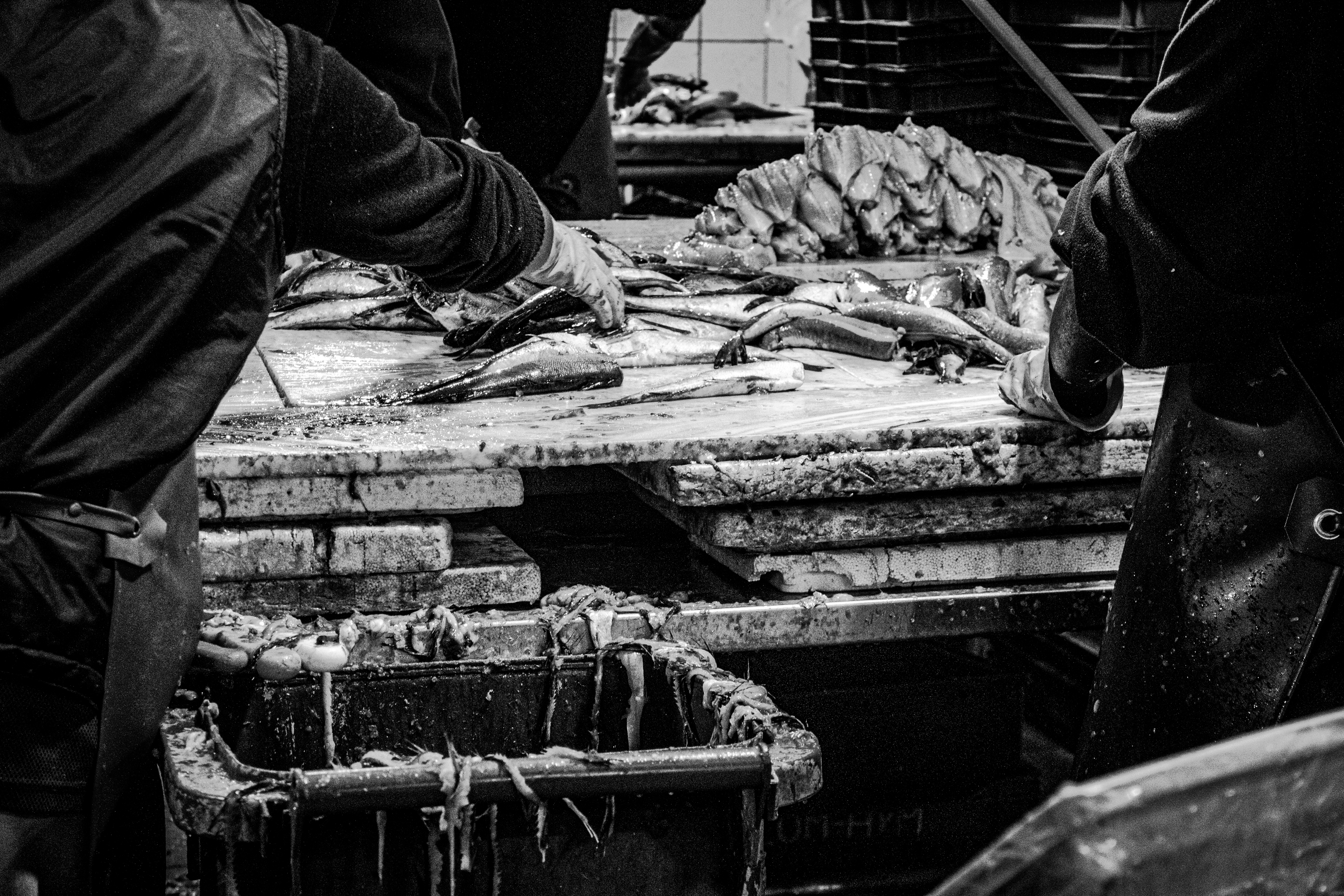 Chile's disarray and political corruption are not only prominent in the capital but also seep through to the fishing industry. Terminal Pesquero de Santiago is notorious for its illegal dealings and bad practices. The pungent smell lingers on your clothes and skin from the unhygienic state of the warehouse. Deals are brokered behind closed doors or in secrecy. Labourers are overworked for a minimum wage. Foreign faces and cameras are unwelcomed. In the ocean, the marine ecosystem is threatened by commercial fishing with trawlers. They are one of the most significant and detrimental causes of declines in marine wildlife populations. Overfishing occurs when fleets of ships catch more fish and by-catch than can be replenished. By-catch is the unintentional capture of sea life while fishing for a different species. The damage done goes beyond the marine environment as fish is a primary source of protein and livelihood of thousands in Chile and millions around the world. As Voltaire once said, "Men argue. Nature acts.", the clash between activists and politicians continues as Mother Earth acts and claims back what is rightfully hers and belongs to no man. With politics gone askew, another danger lingers. A silent crisis the population of the country faces is the scarcity of water and exposure to high levels of ultraviolet radiation from the depletion of the ozone layer. Water is privatized in Chile. Due to the ongoing drought the country has experienced for years, there is a serious threat that resources will run out. This climate change crisis can clearly be seen throughout the countryside as a herd of horses graze along the terrain, eerie gusts of wind travel across great vast plains. Overlooked by the Andes mountains and luscious hills, the overgrown vegetation gently bows to the wind. The lake bed withering away, parched and cracked yearning for the heavens to cry rivers just once more.