Animals in the Anthropocene 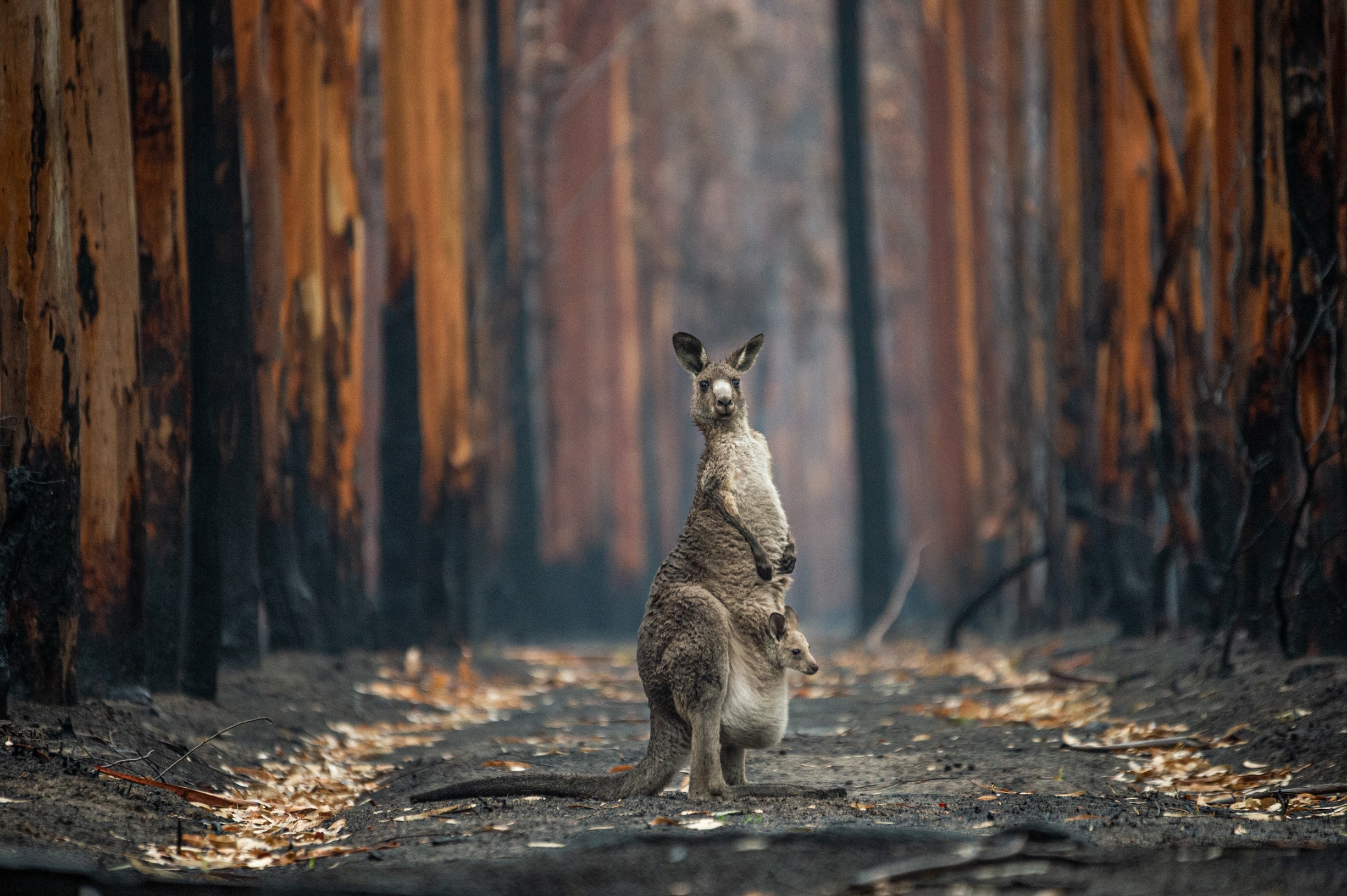 Animals today live in the Anthropocene, which is the proposed name for the current geologic epoch, signifying human planetary domination. We are an inescapable force. The animals in this series are those with whom we have a close relationship and yet so often fail to consider or see. We can’t see them because we don’t get the opportunity. Their lives are rarely documented by photographers, or considered by the media, and the industries that keep them are secretive. These animals are the billions we eat, wear, use for research as well as entertainment, labour, cultural and religious practices. 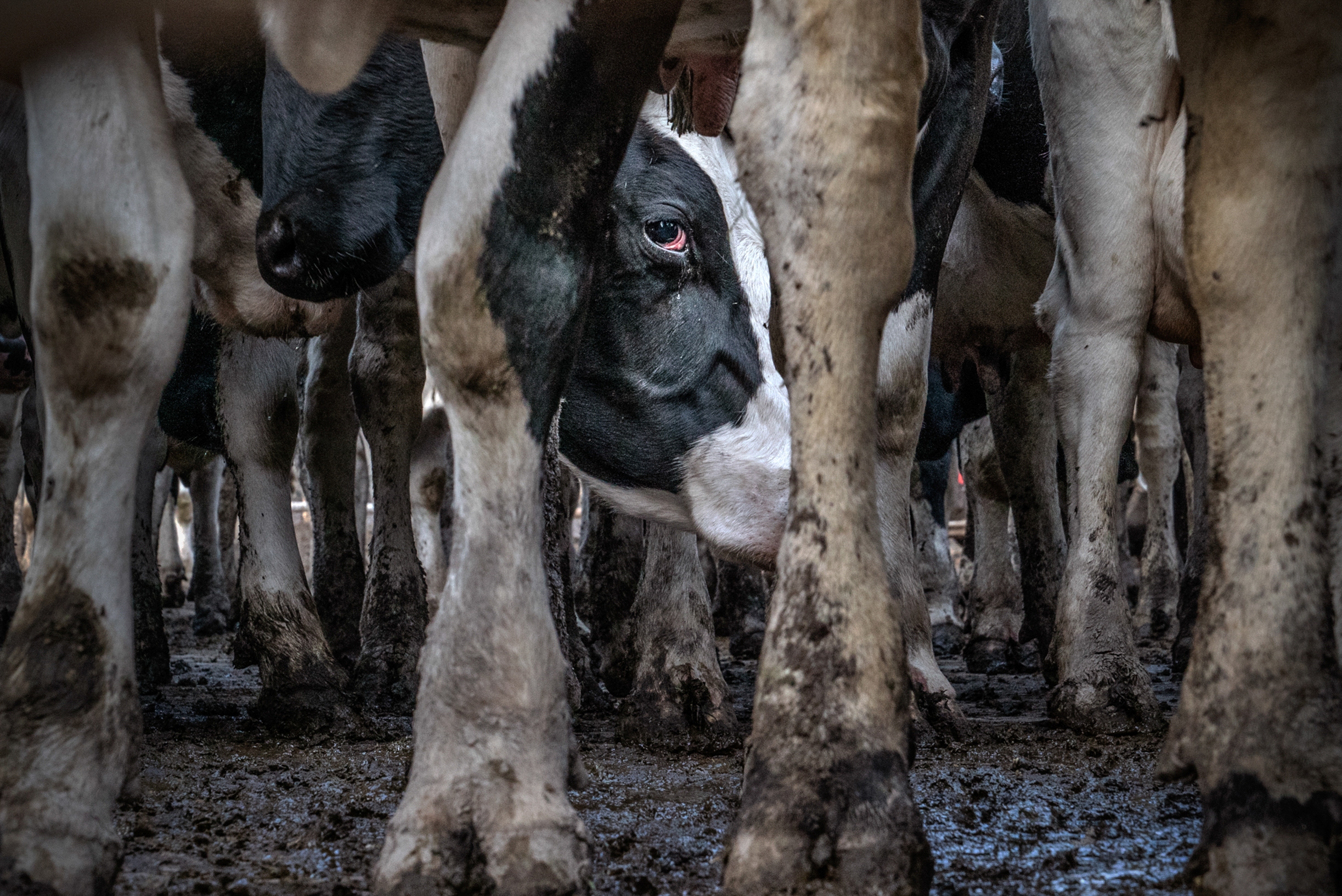 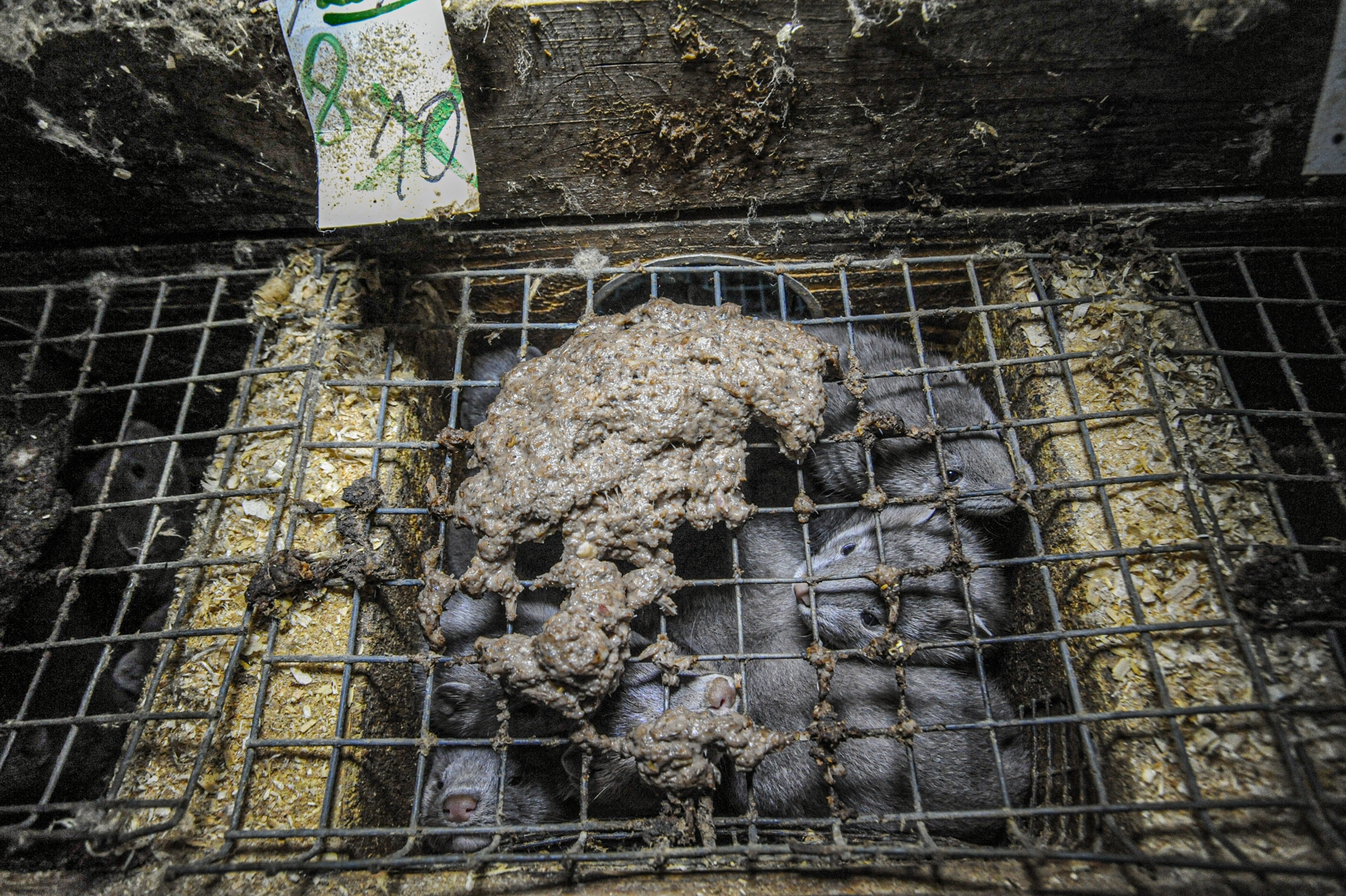 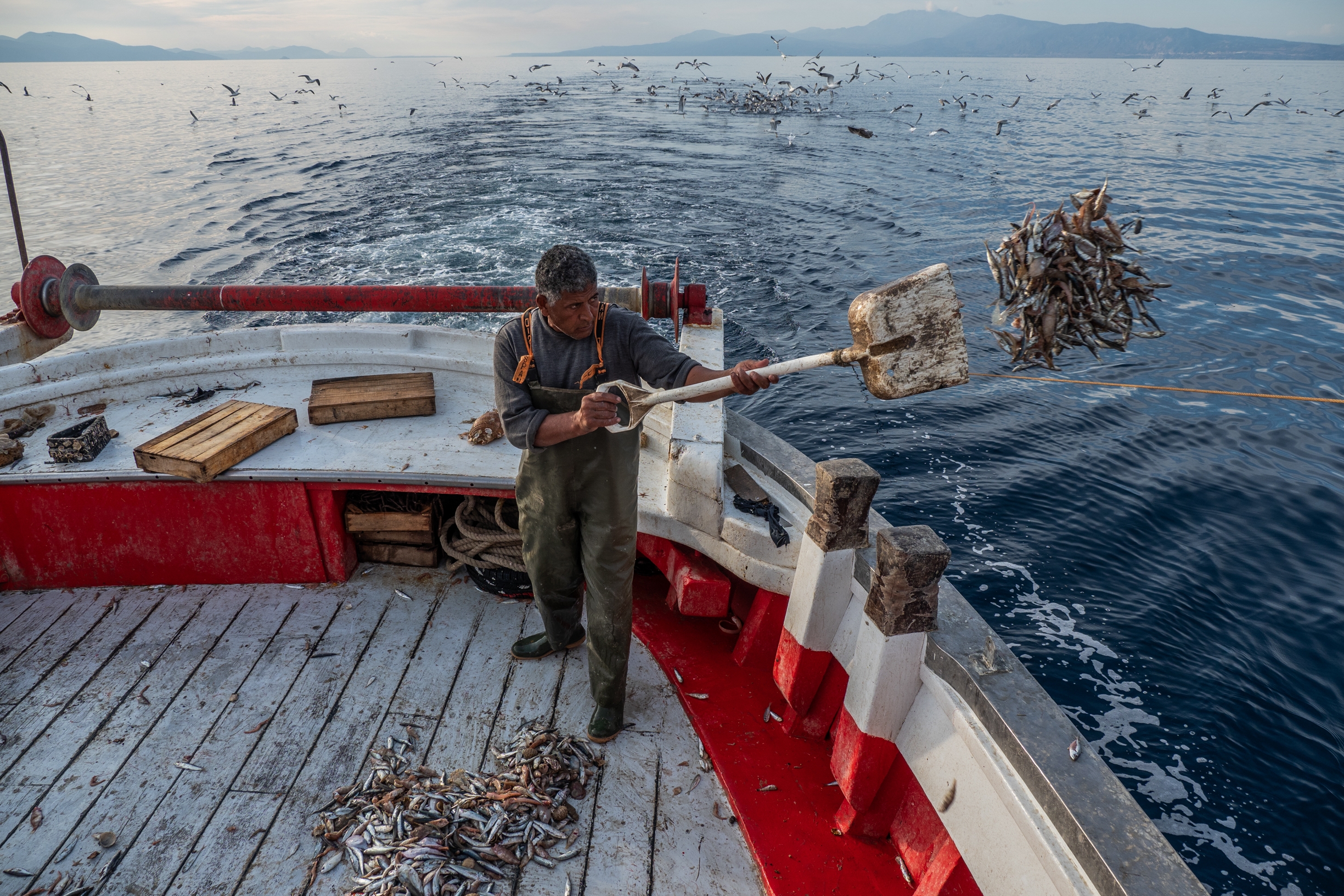 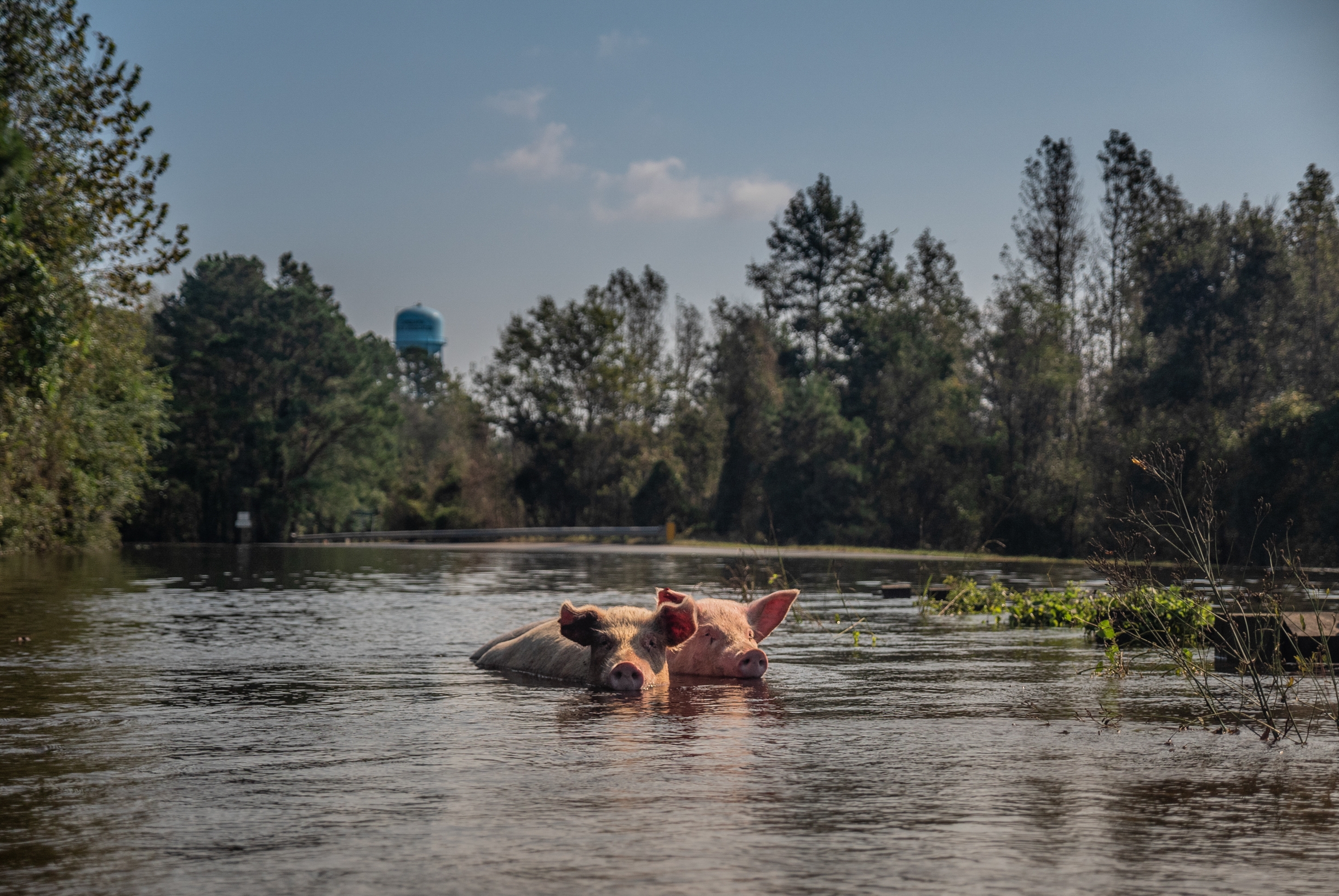 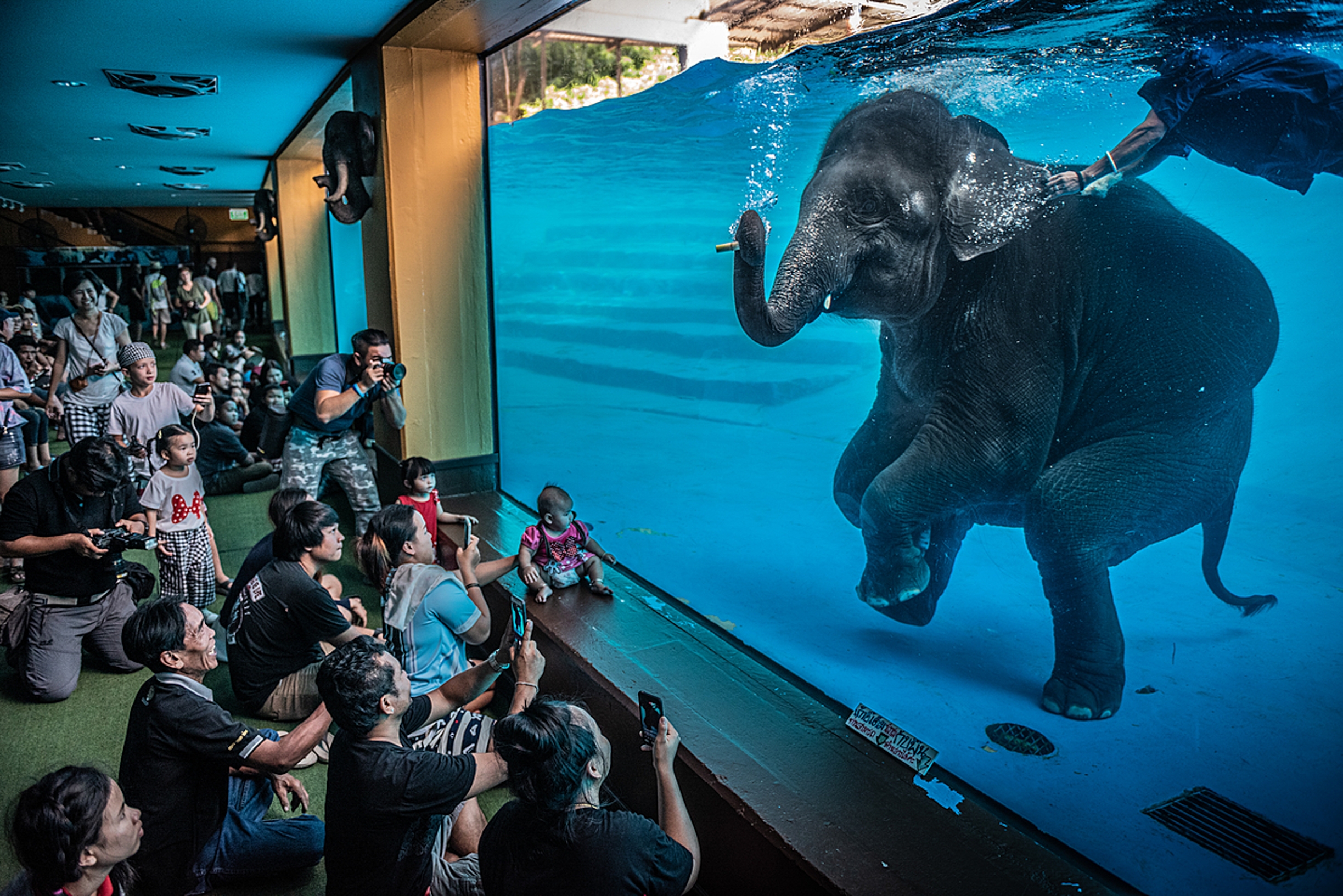 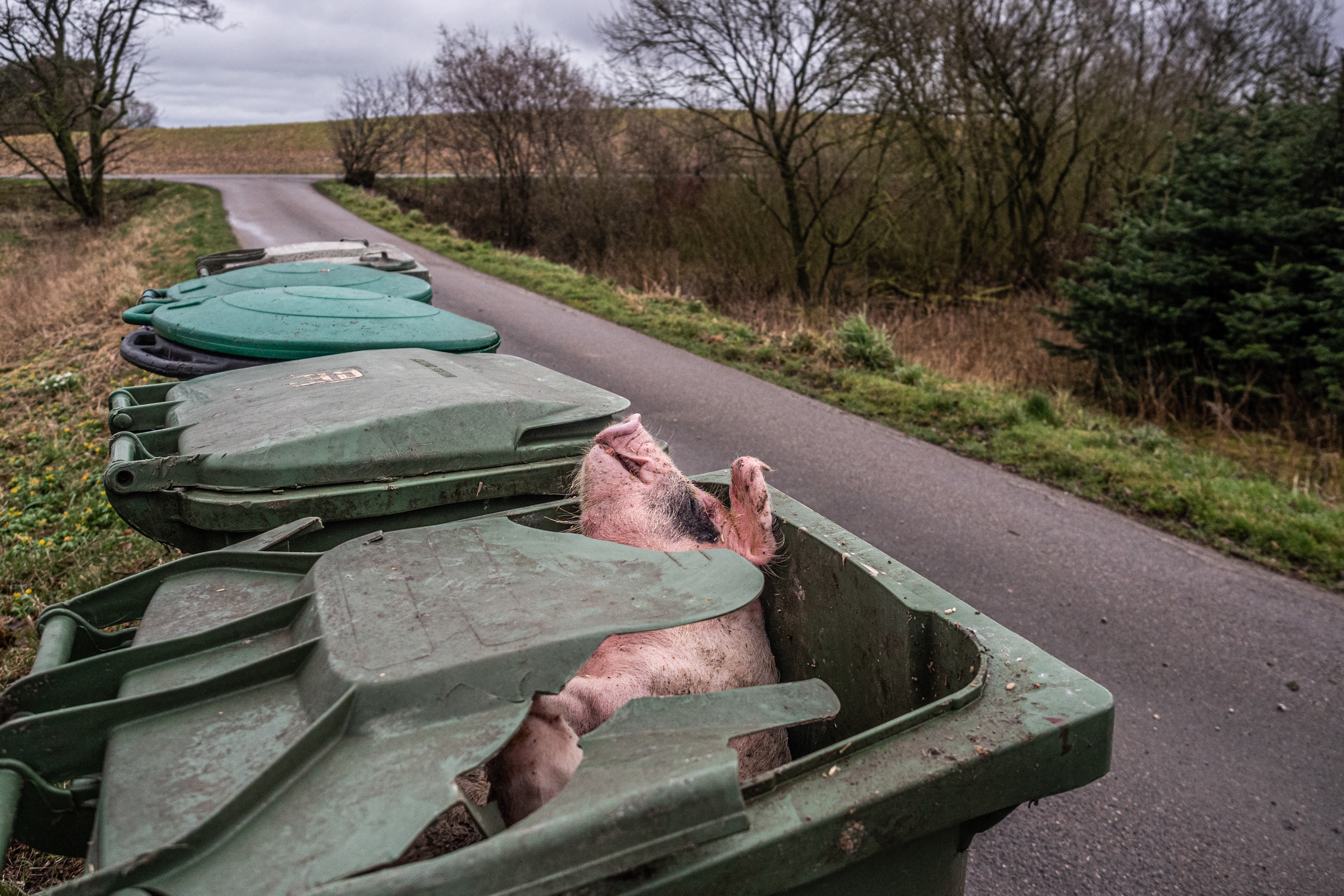 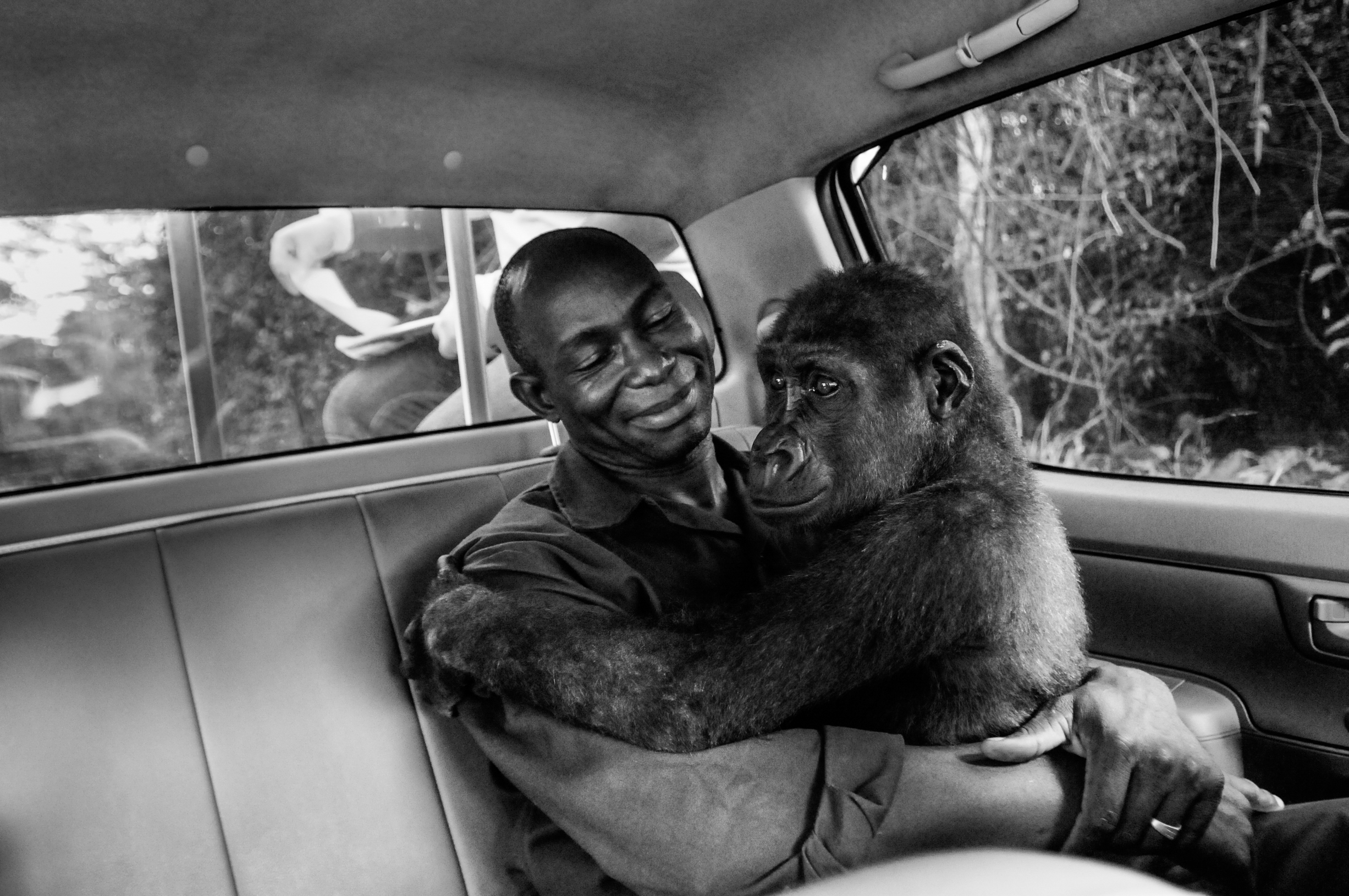 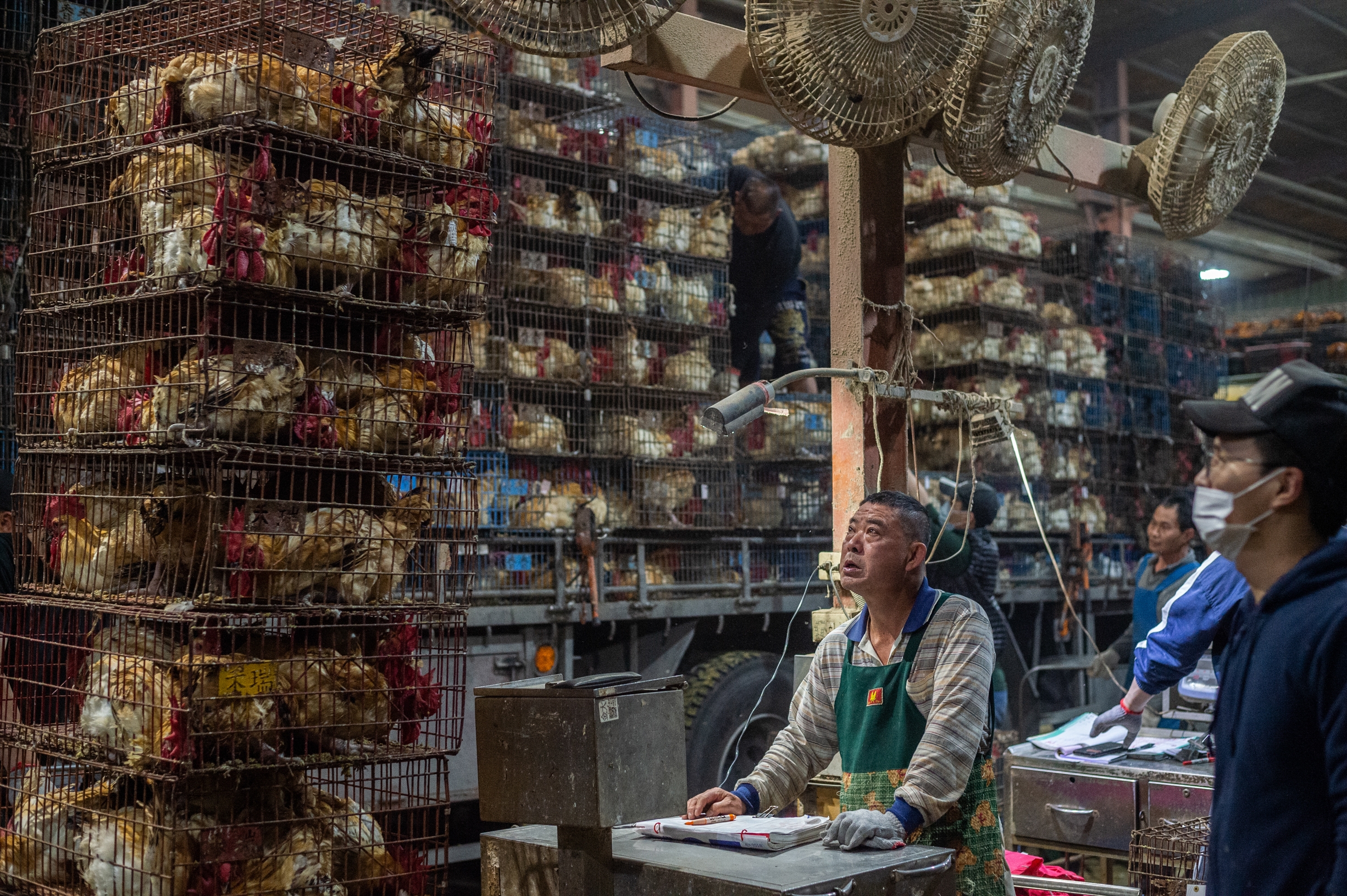 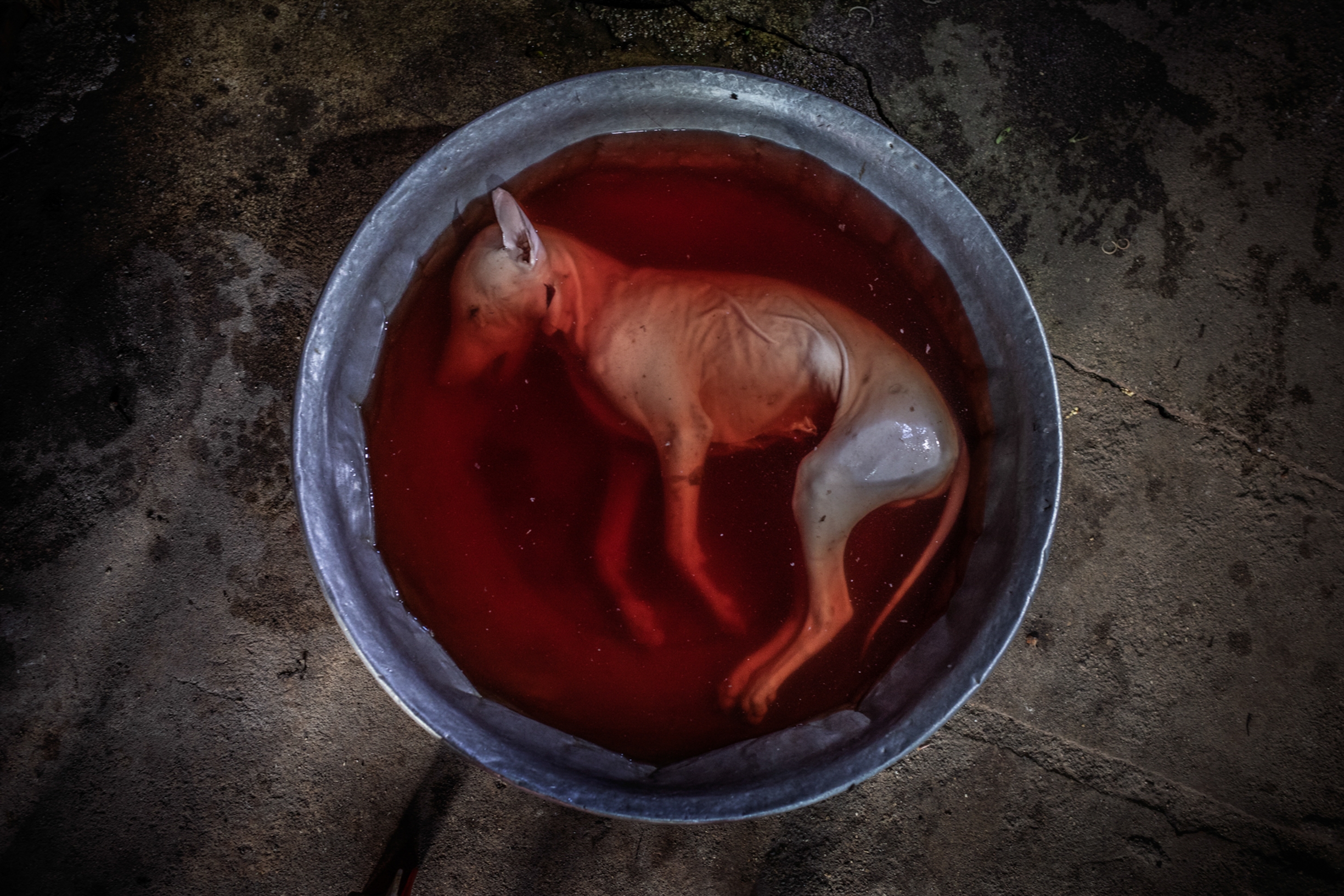 Beyond the scope of conflict, conservation, and wildlife photography, there is an emerging genre of photography called animal photojournalism. Animal photojournalism emphasizes the inclusion of all animals, particularly those historically underrepresented. It acknowledges their beinghood and brings their stories to light, highlighting how they are intertwined with other important stories of our time, such as climate change, human rights, and stories of hope, healing, and progress. Over the course of two decades, I’ve focused my lenses upon the little told stories of our troubling relationships with other species. In doing so, I’ve visited industrial farm facilities where we mass produce the animals we eat and wear. I’ve peered inside transport trucks, undertaken investigative work at breeding facilities, zoos, bullfights, and former animal research labs. This work has taken me to over 60 countries, and the body of work is published internationally each week. All of this was conducted for a project entitled We Animals; a project which evolved into a photo agency named We Animals Media. Knowing that the work of animal photojournalists needed an internationally accessible platform, we created a stock site, which now hosts the work of 76 contributors, some of which you see here in our submission. We are animal photojournalists on assignment globally, working with NGOs, campaigners, and the media. Like all photojournalists, we feel passionately about uncovering hidden truths. We want people to see the animals we keep, cage, and kill. We want to show the individuals who are caught in the cross fires of our economies, land use, and consumer habits. Visuals are an important piece of the puzzle when it comes to creating change—Animal photojournalism aims to encourage swift and necessary change on behalf of the beings in the frame.