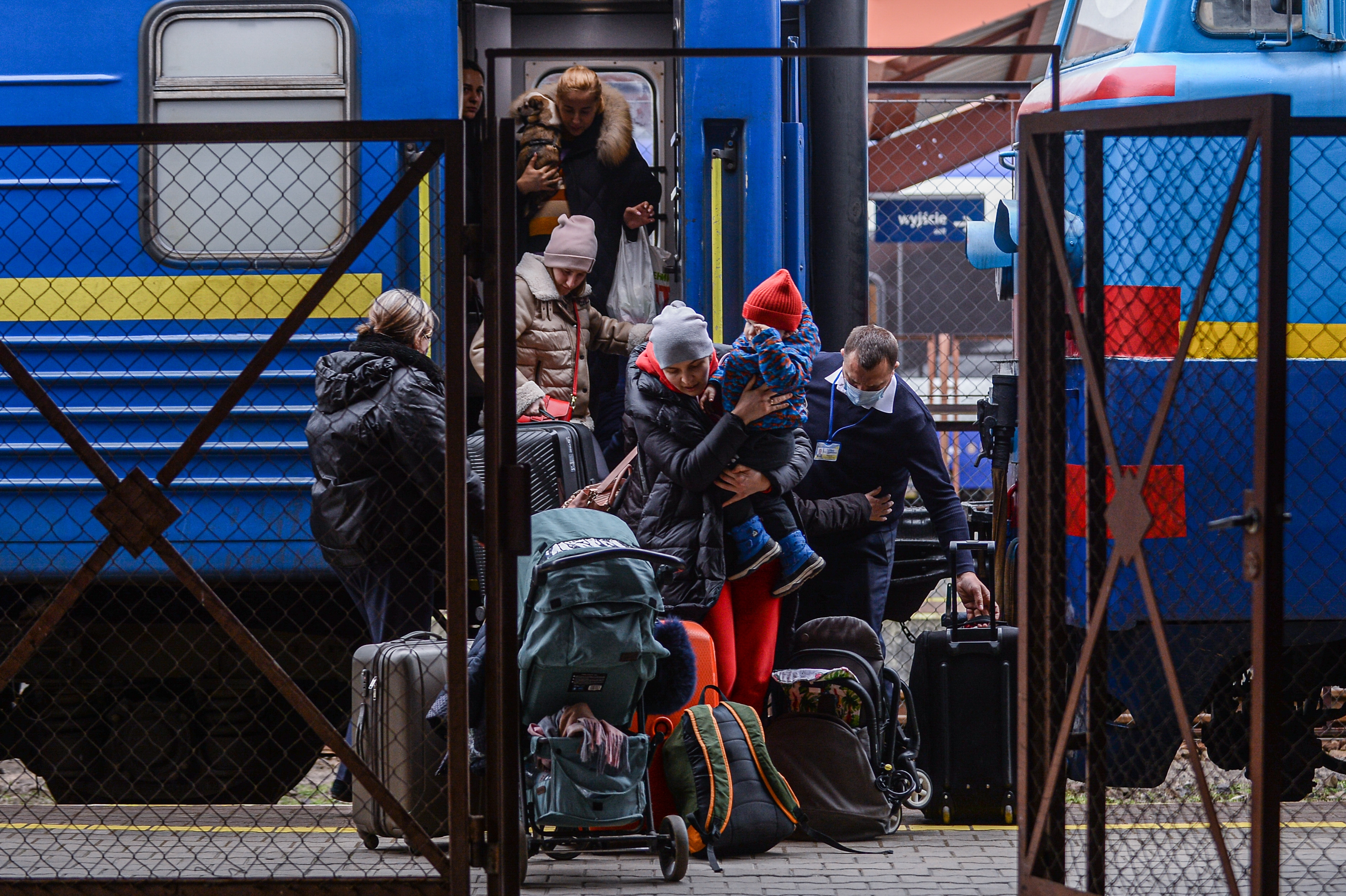 On February 24, 2022 Russia began a large-scale invasion of Ukraine, with explosions reported in multiple cities and far outside the restive eastern regions held by Russian-backed rebels. Trought the following months, millions of refugees who fled from the invasion arrived in Poland. Until July 2022, more than 3.5 million refugees are housed in the Central Eastern country. 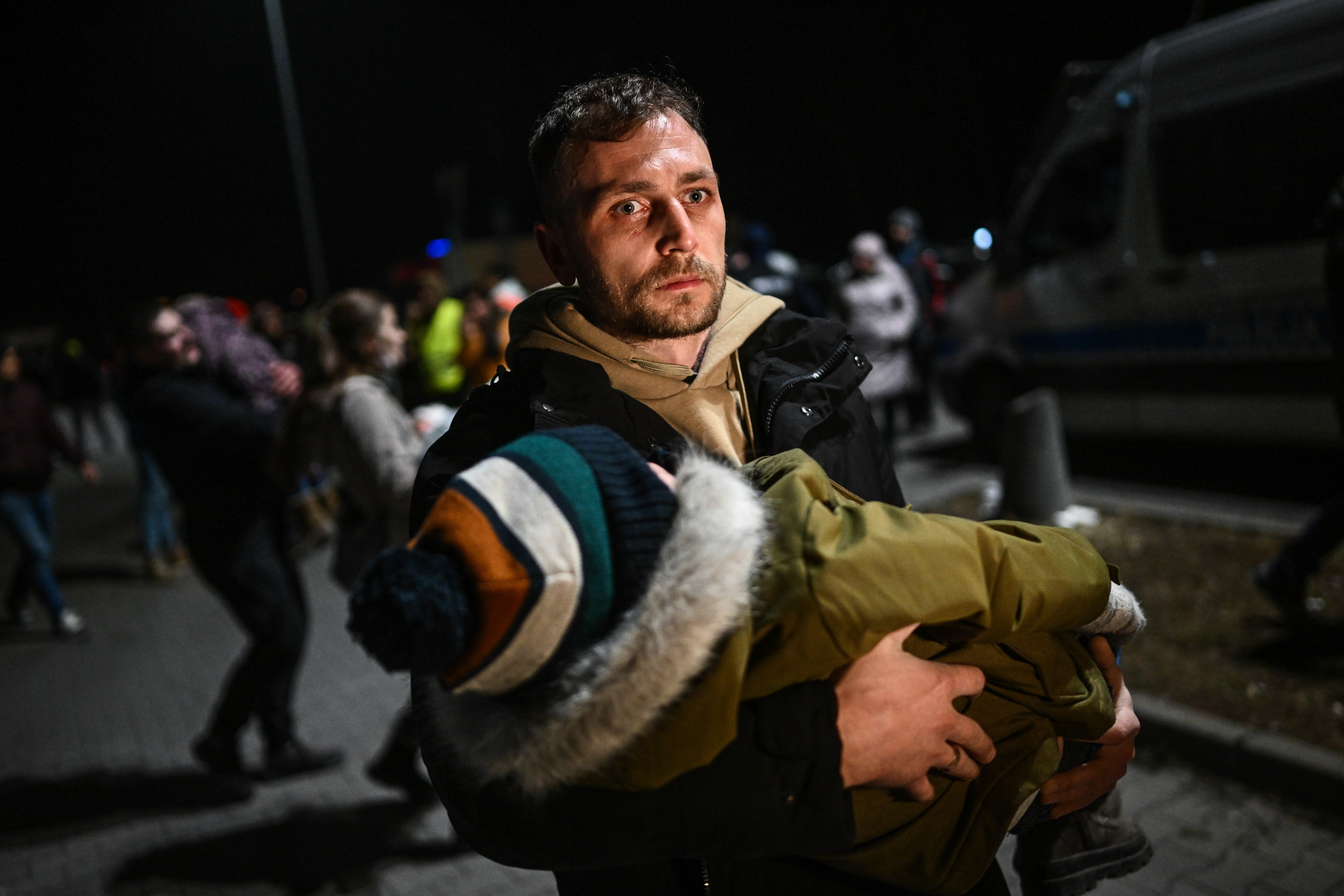 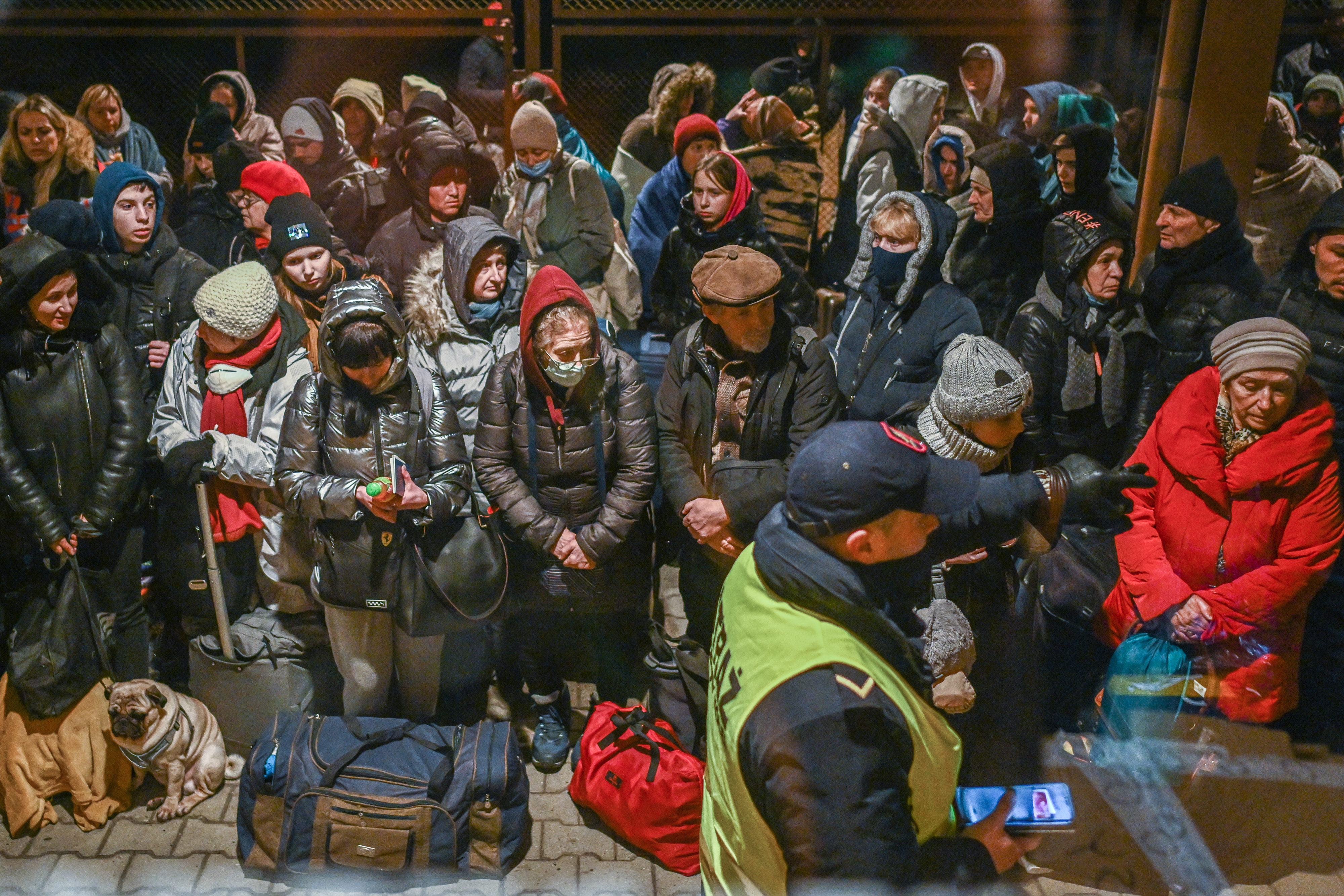 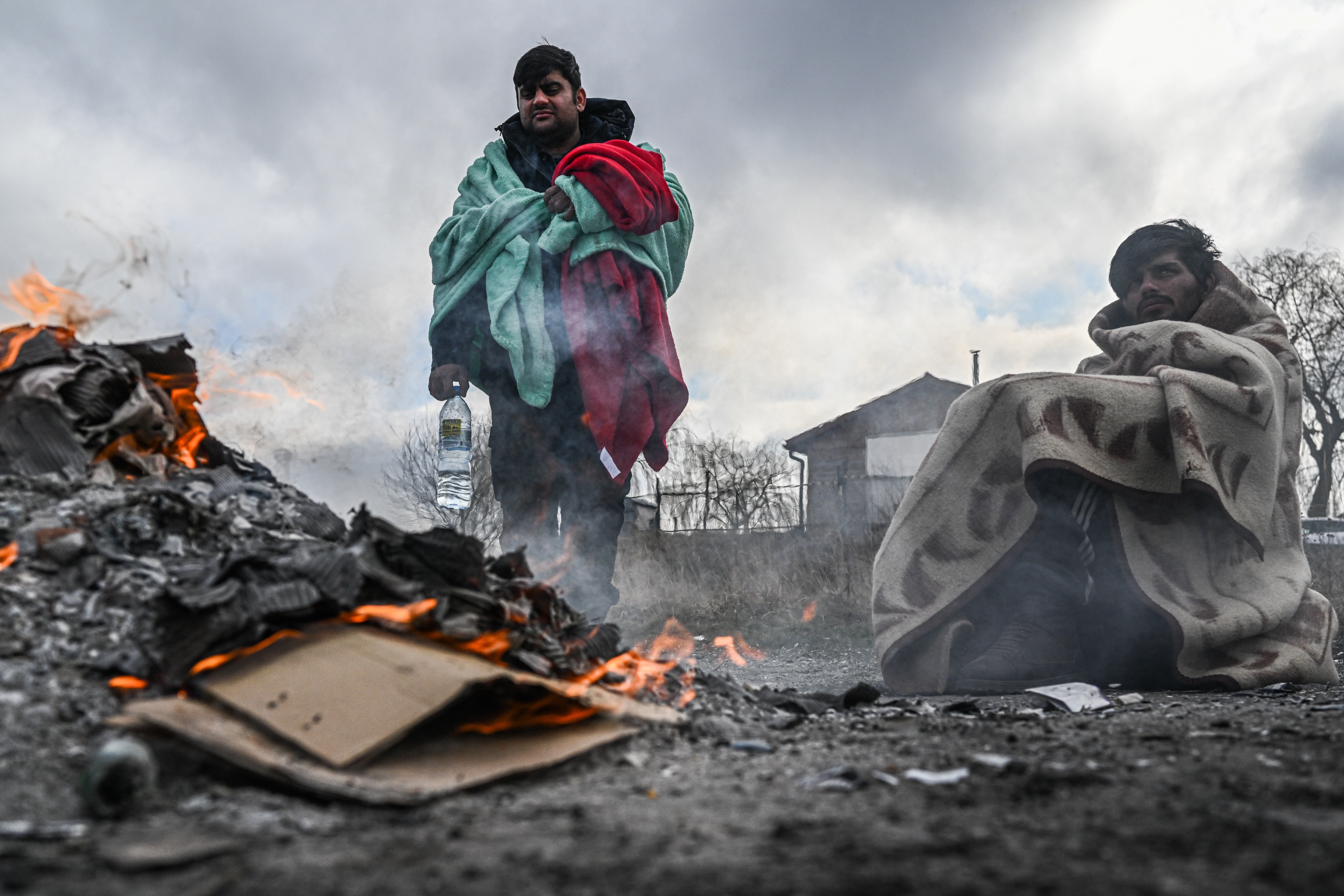 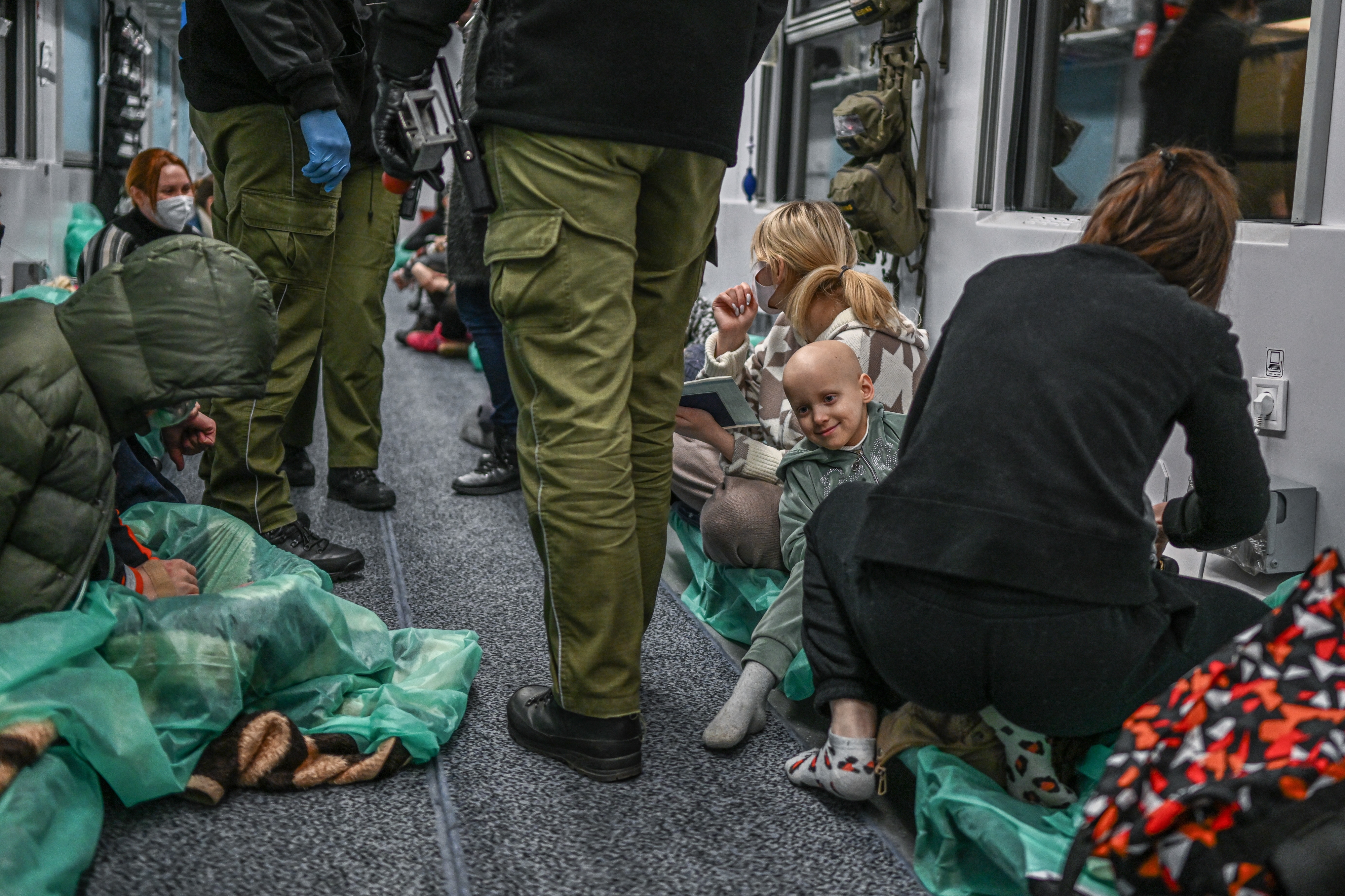 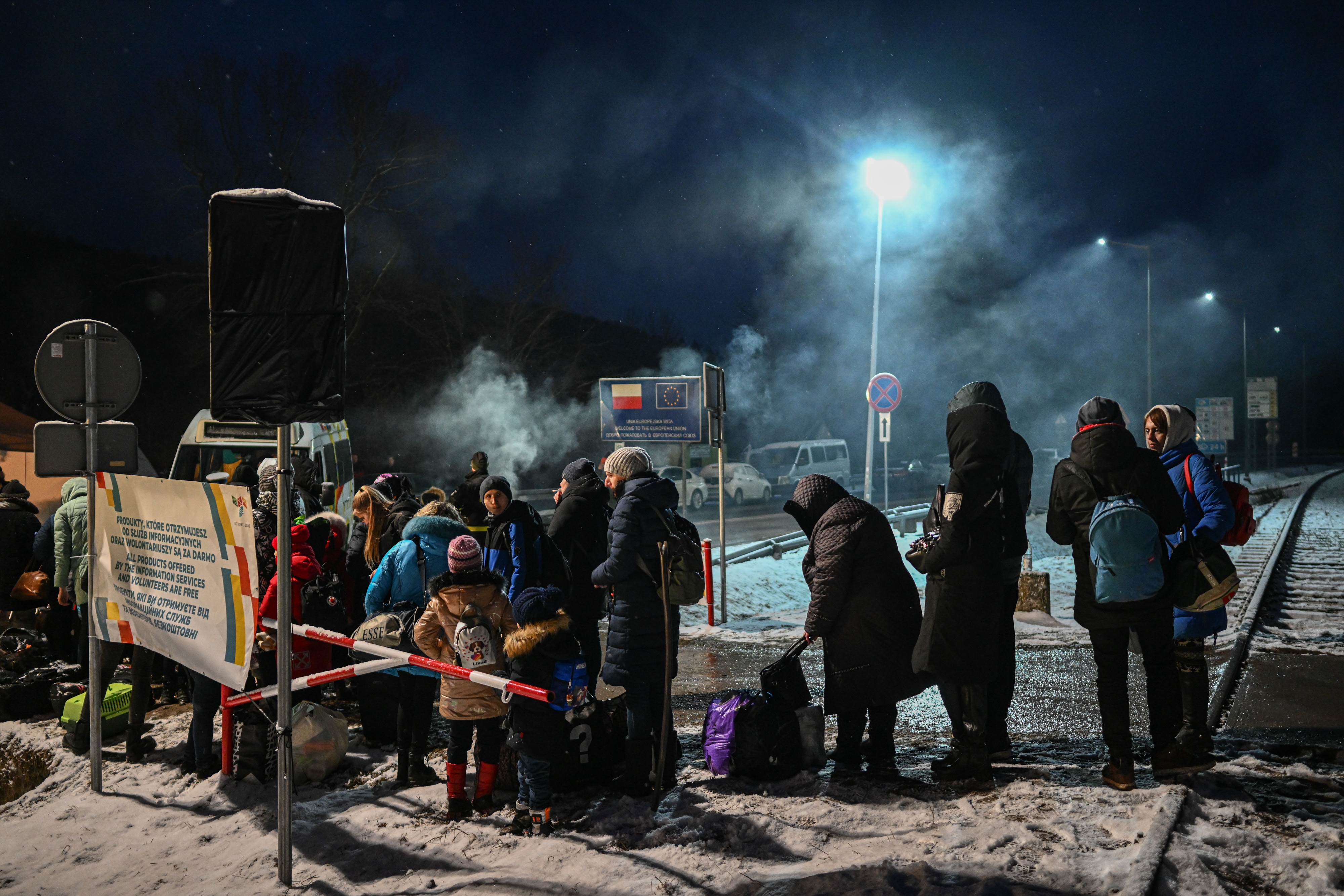 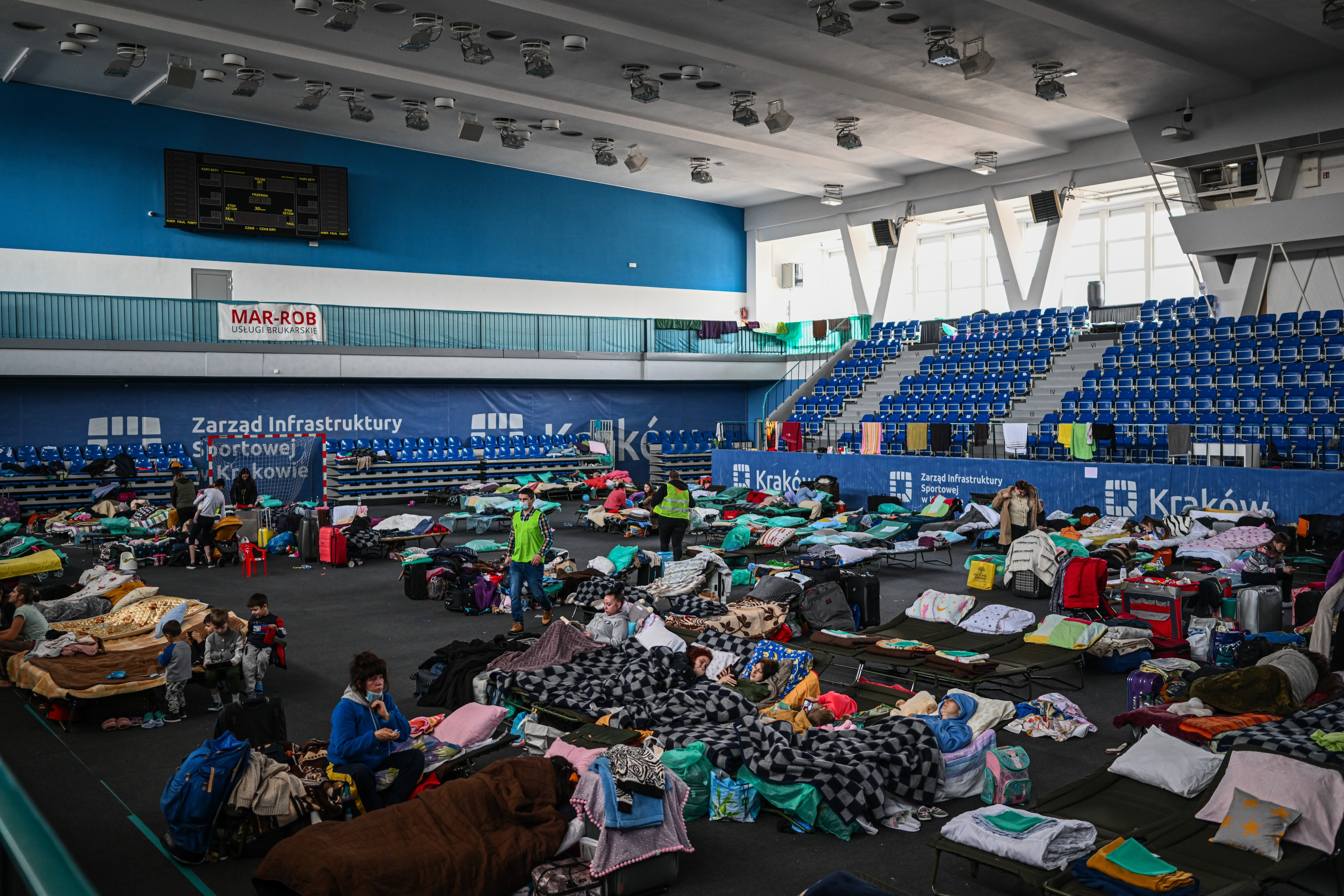 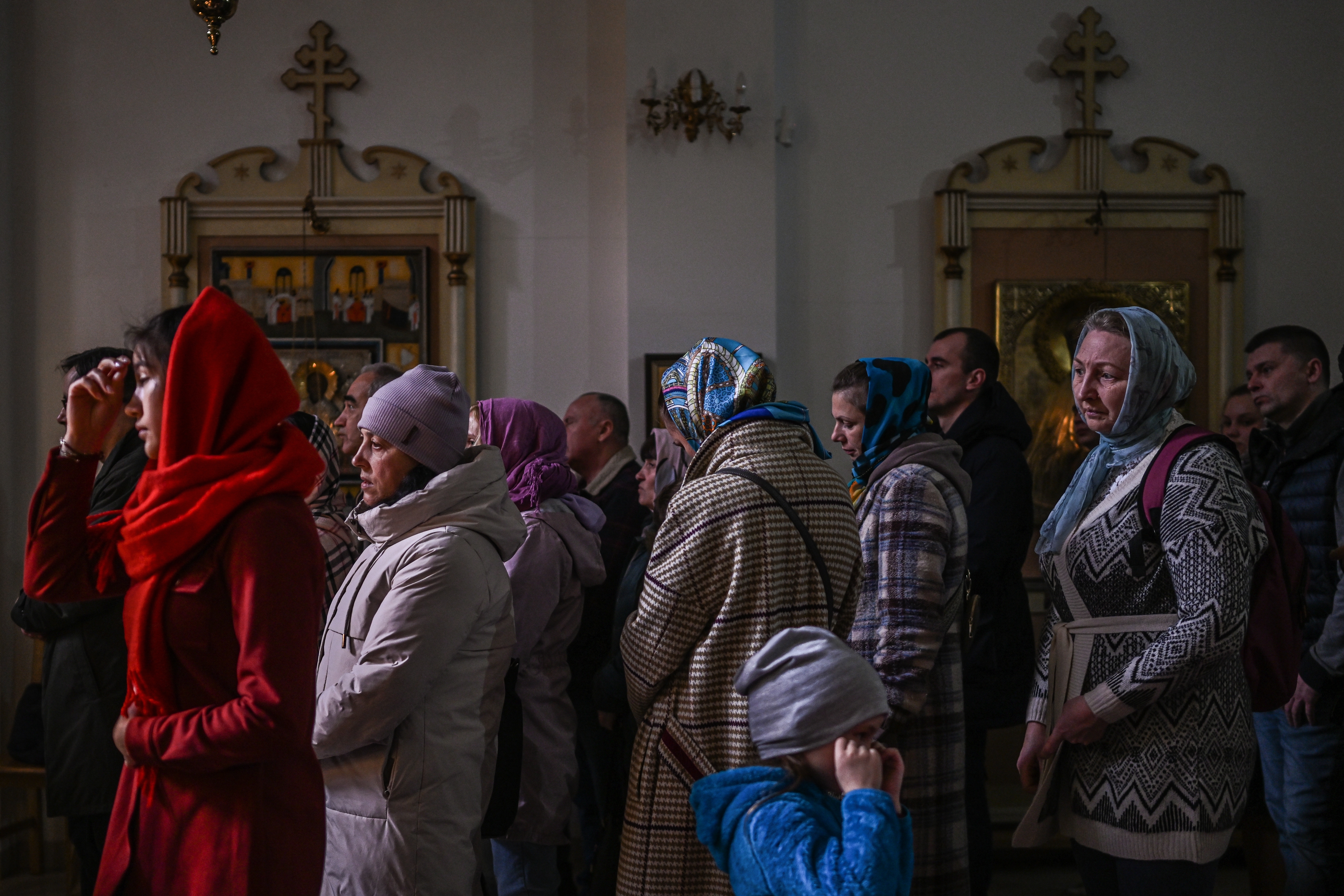