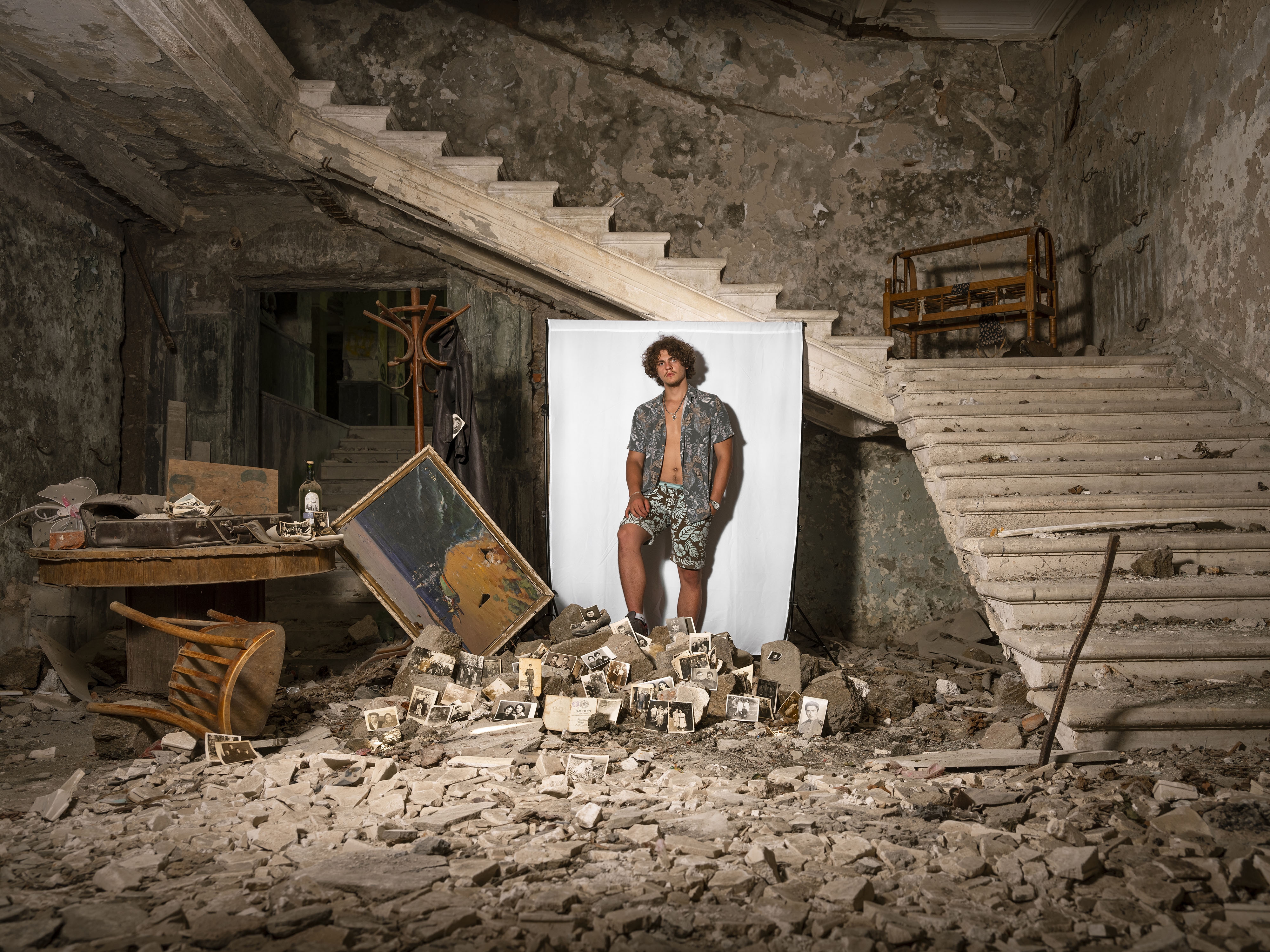 As a former Soviet republic, Georgia is in a historic moment where most youths want to replace the old Soviet mentality with the new, modern way of thinking and tend to shift to the Western lifestyle. It is a generation that in recent years has launched several movements, among them many protest movements to demand social and civil rights. Pictures symbolically portray the birth of this distinguished generation from the heart of massive structures built during the soviet union times— buildings that, in my project, are metaphors of that Soviet mentality where individuals did not matter. 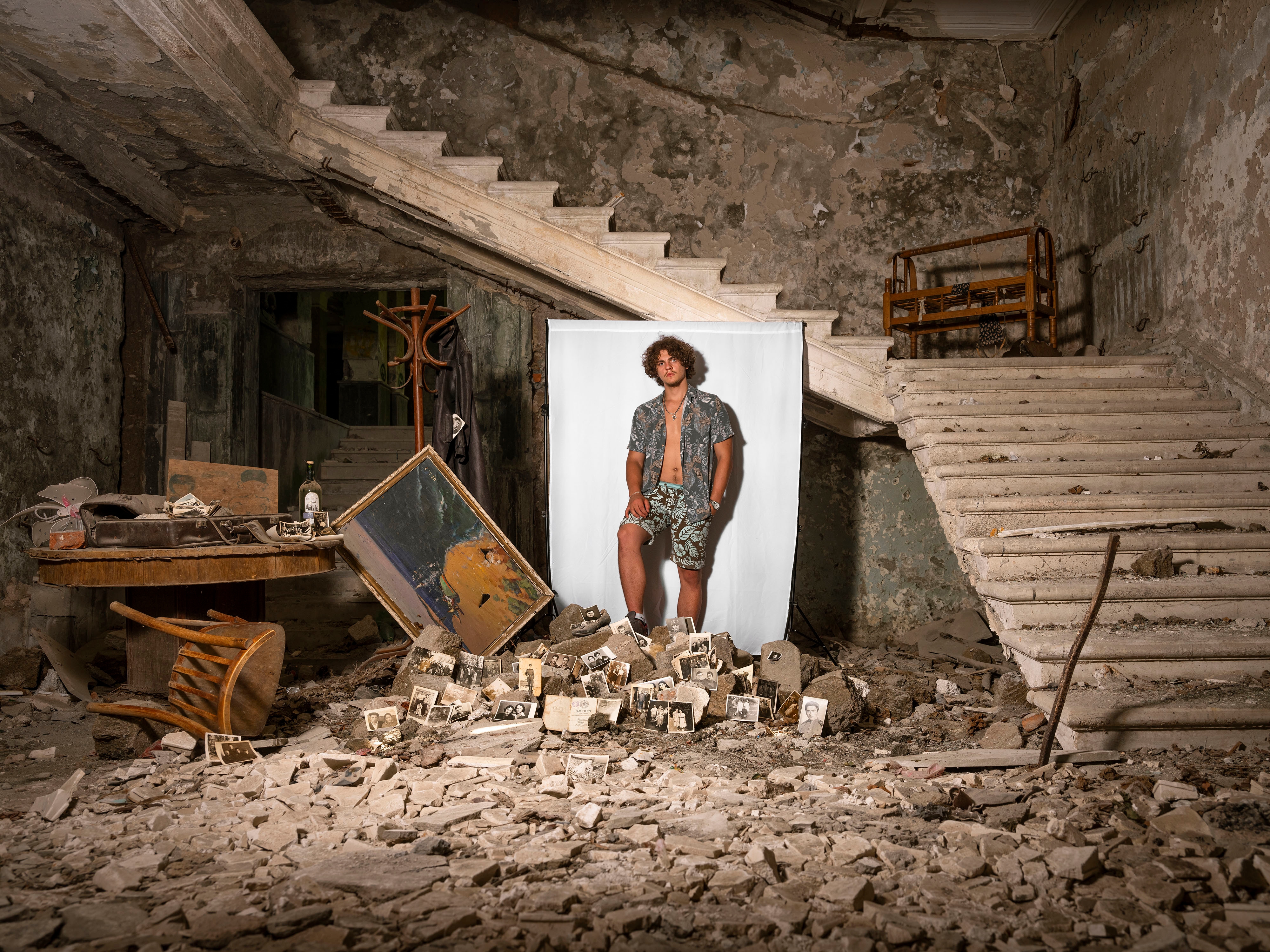 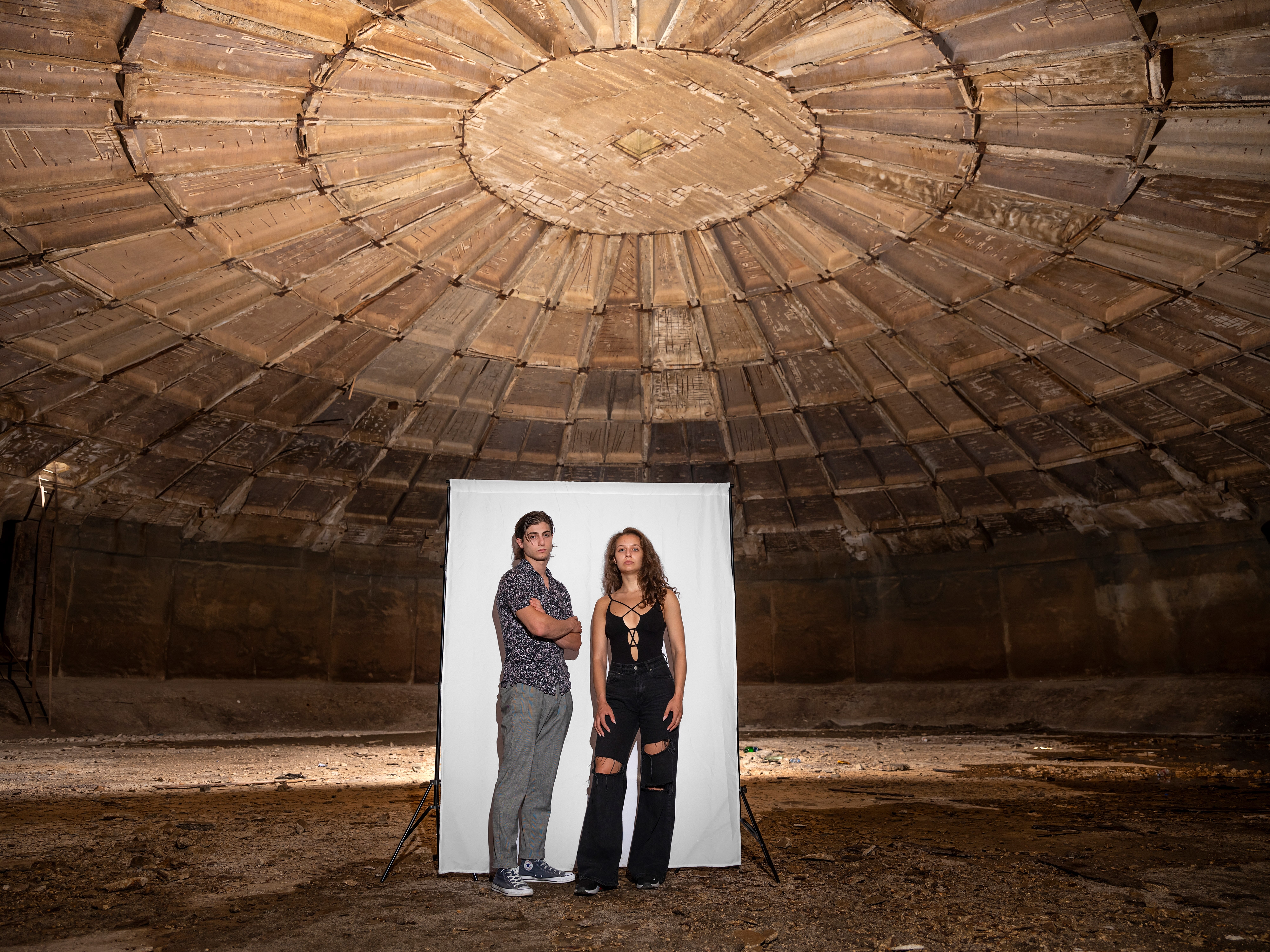 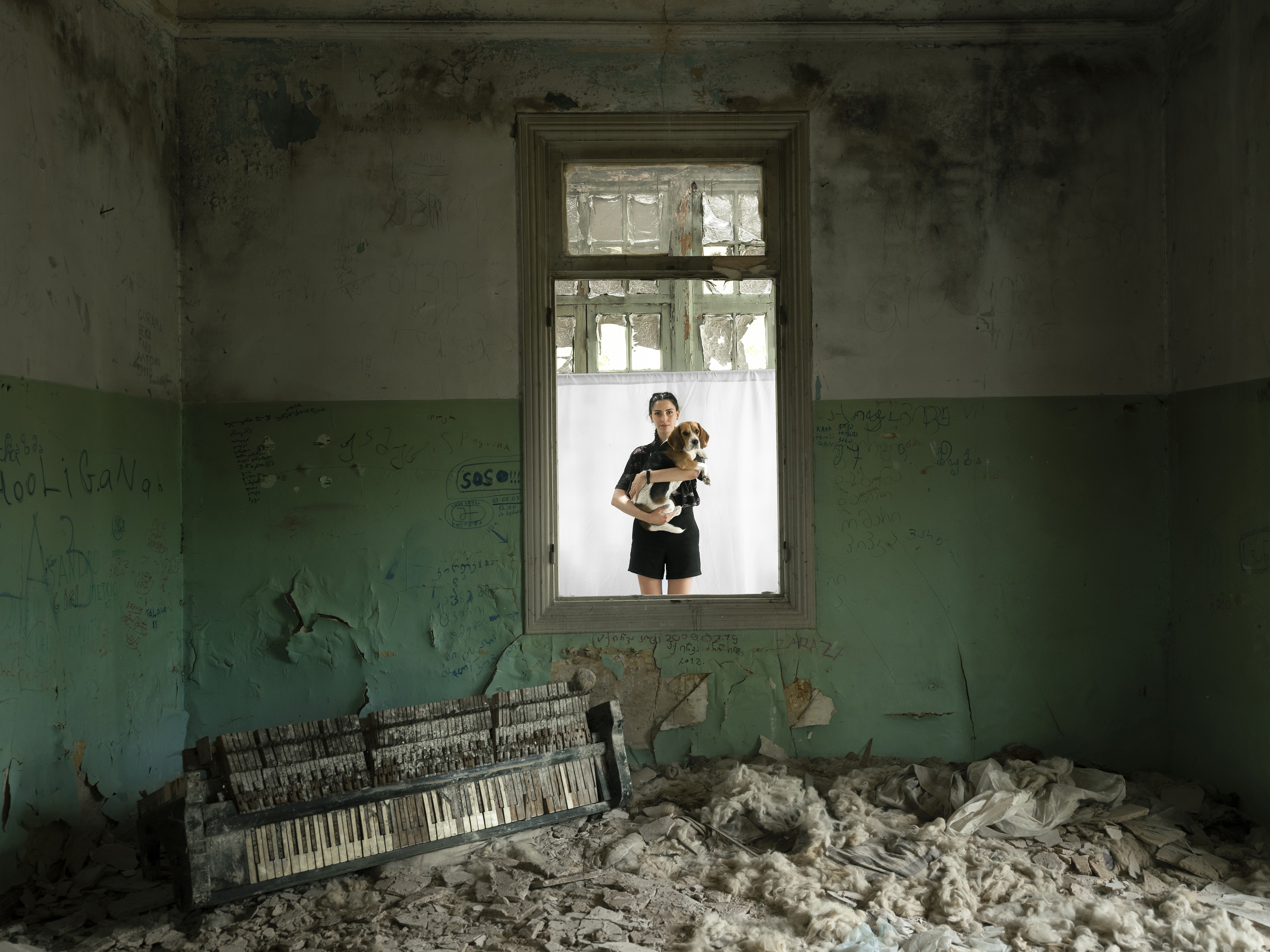 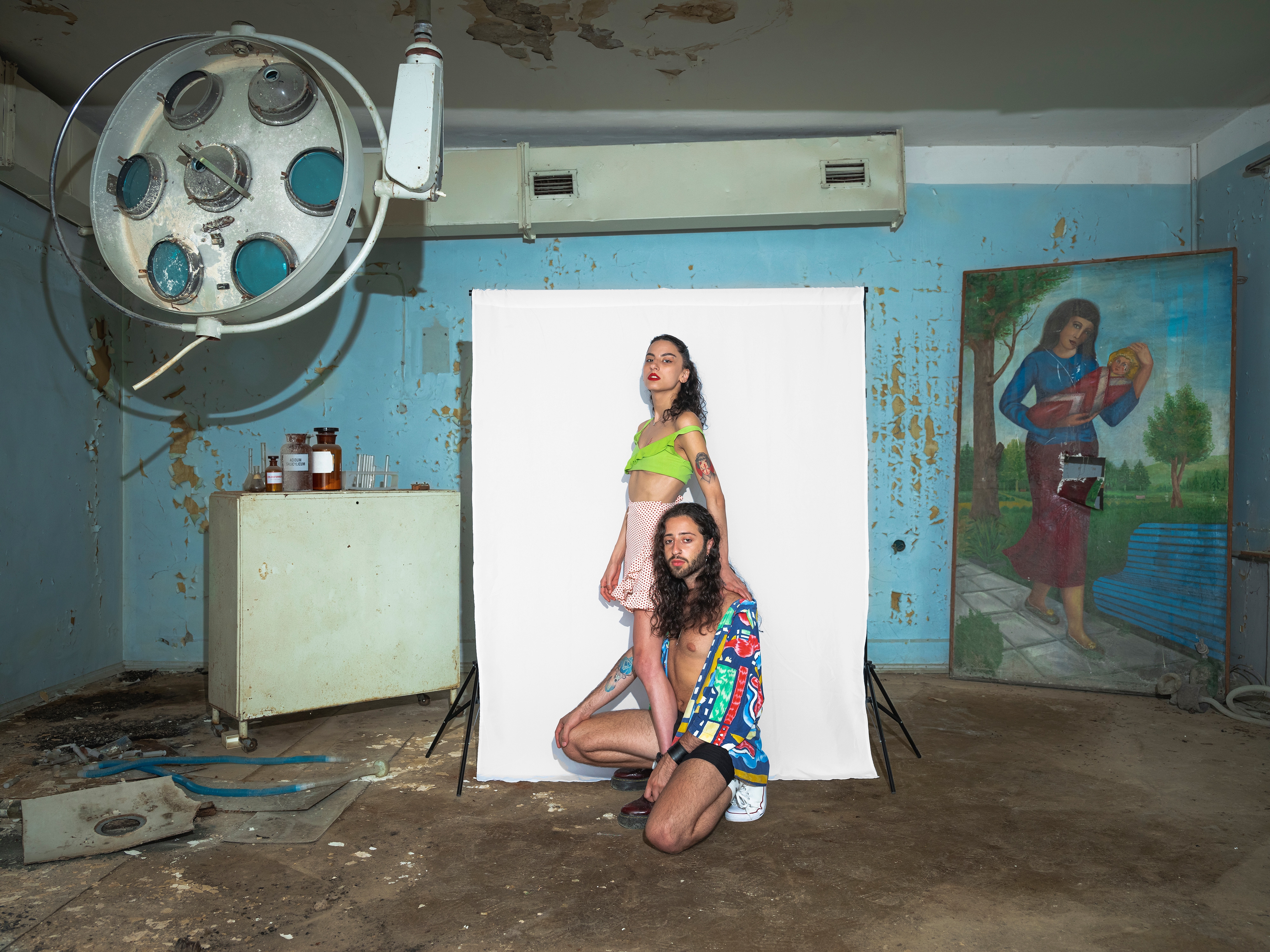 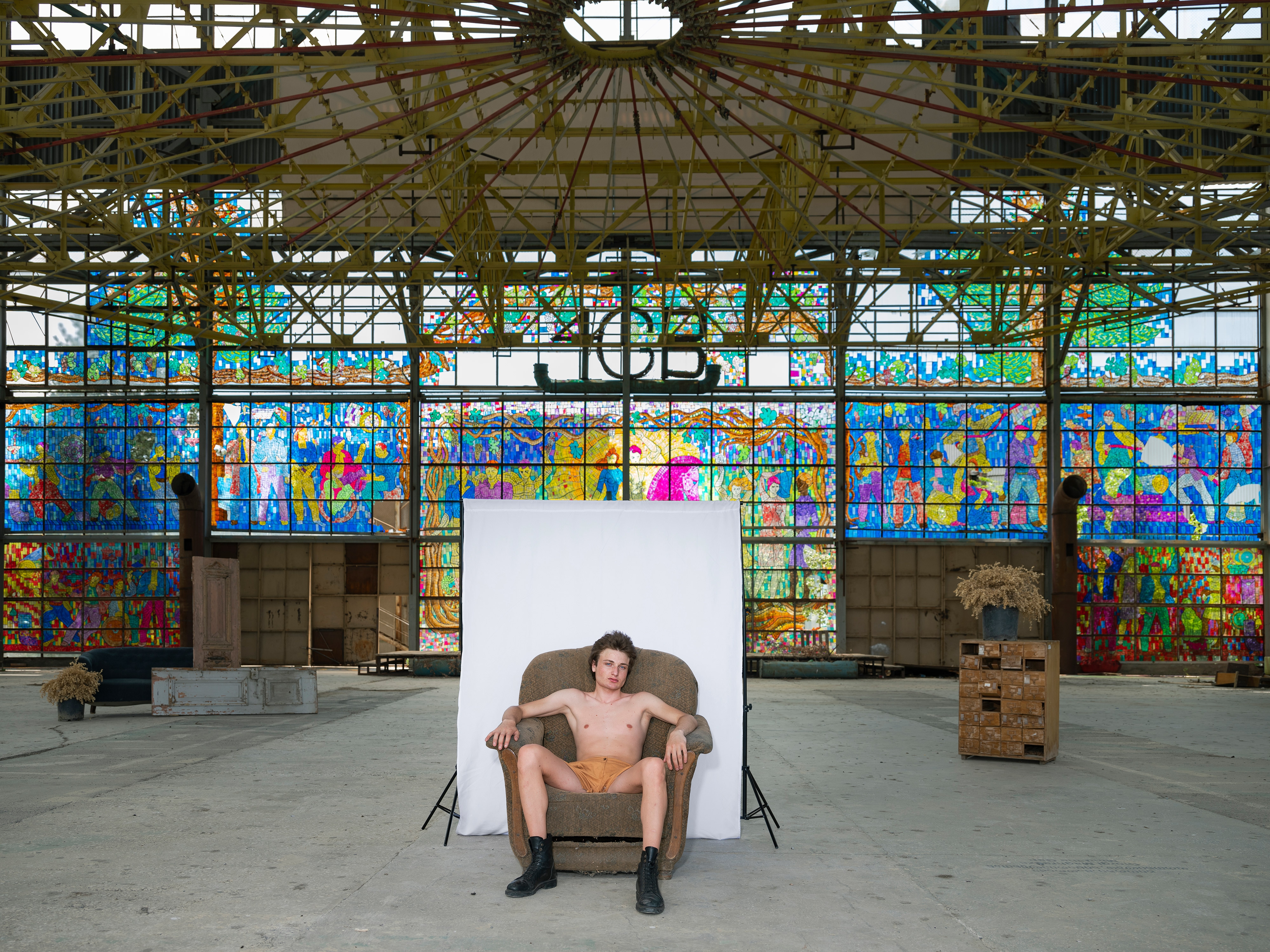 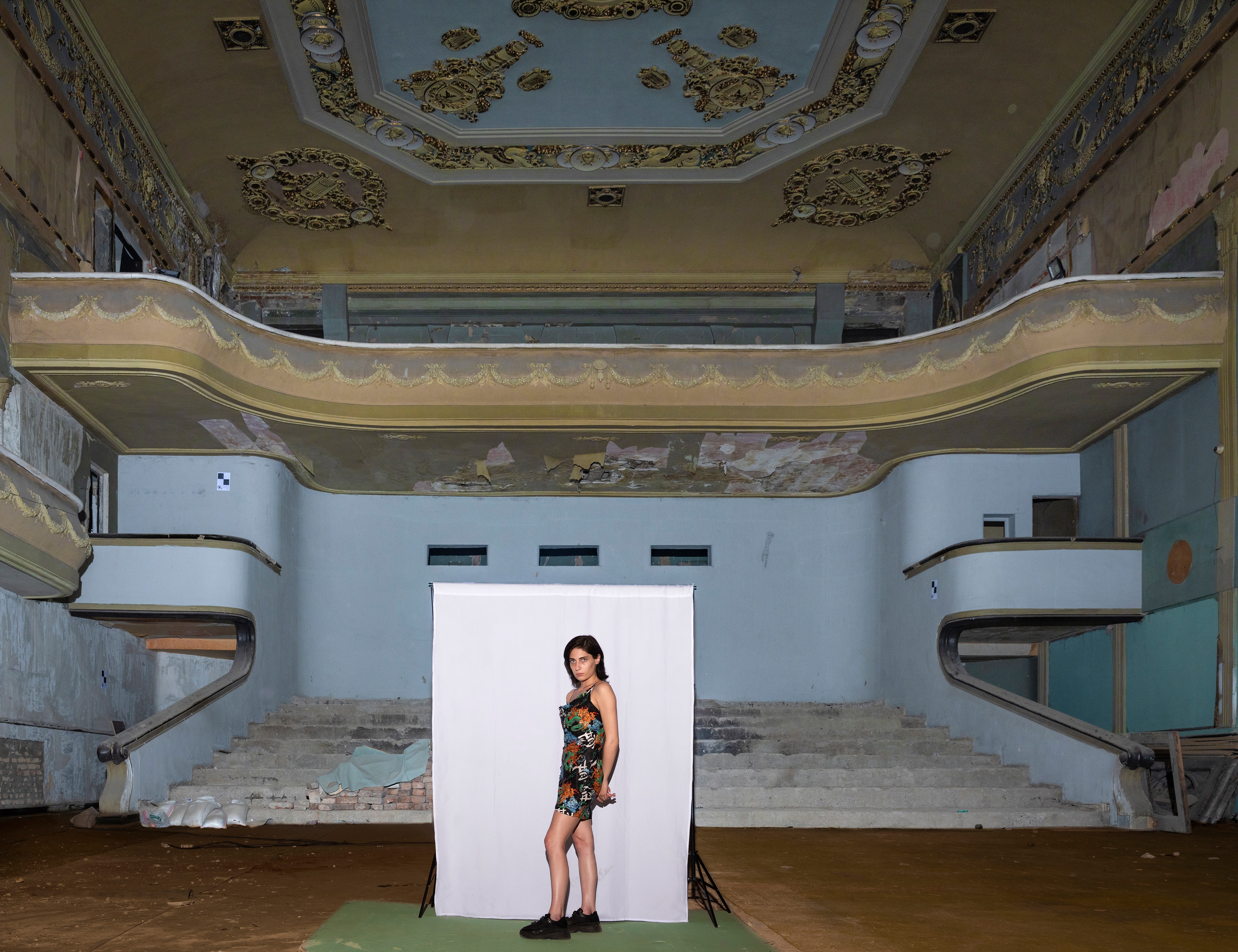 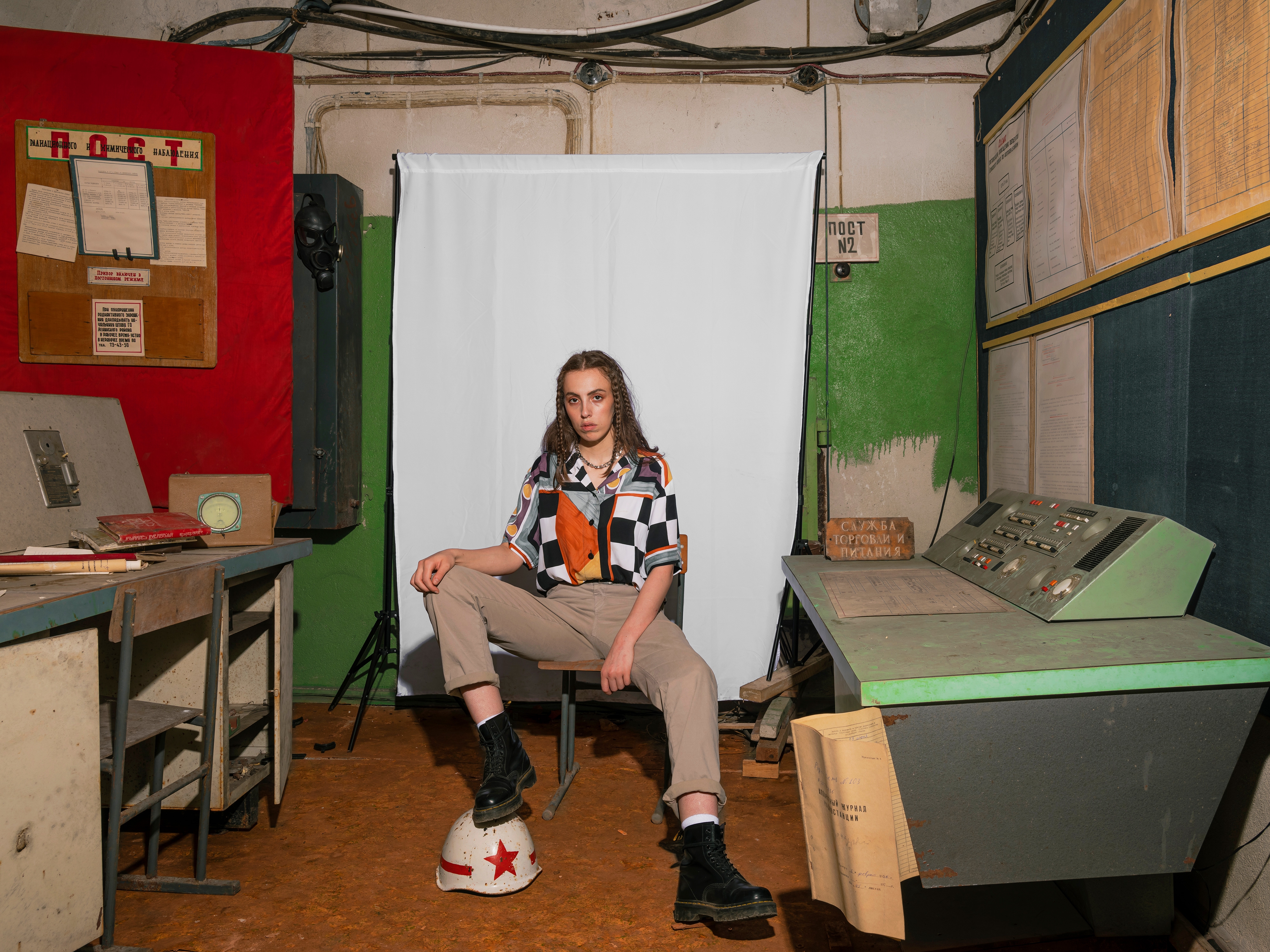 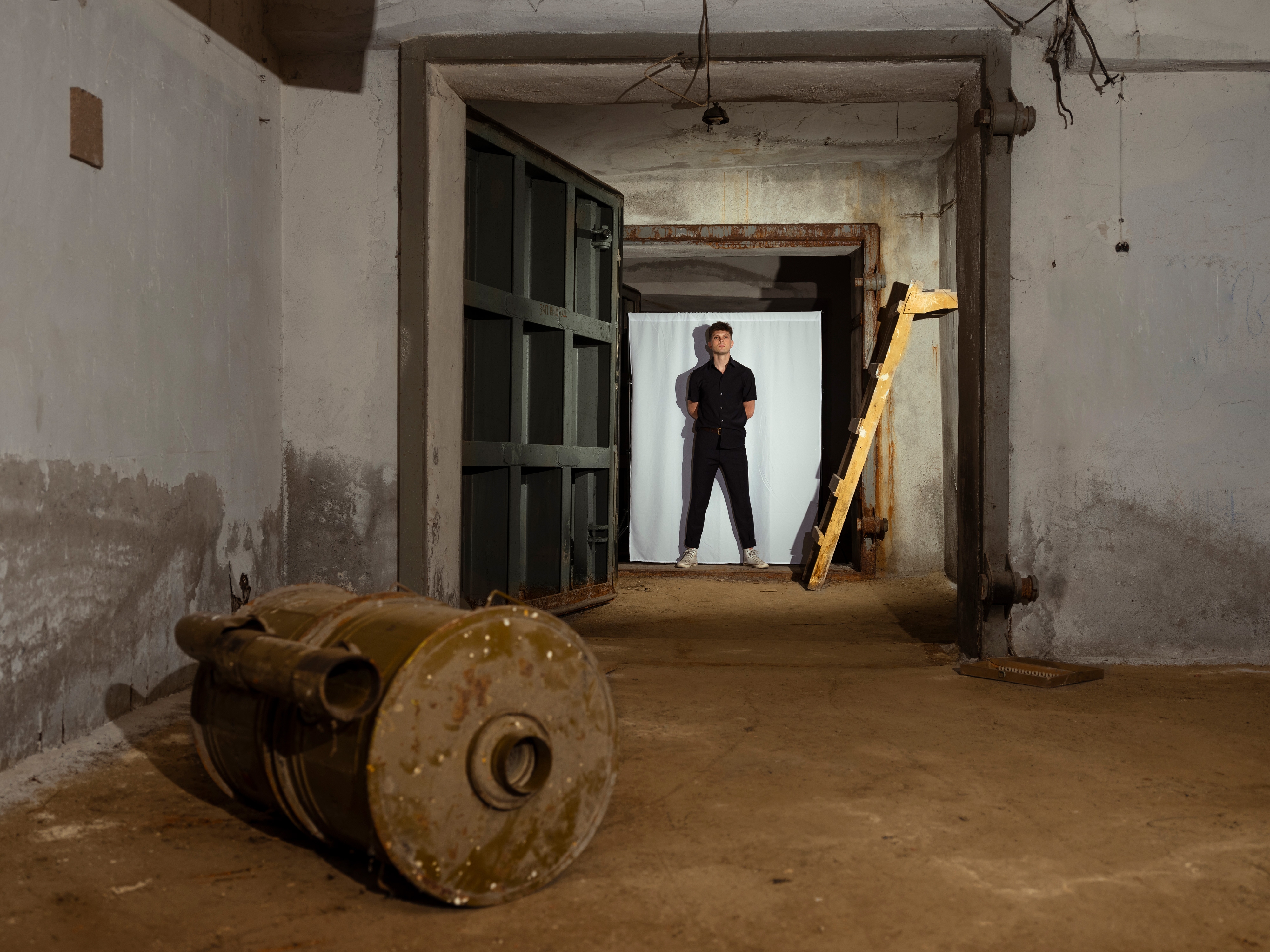 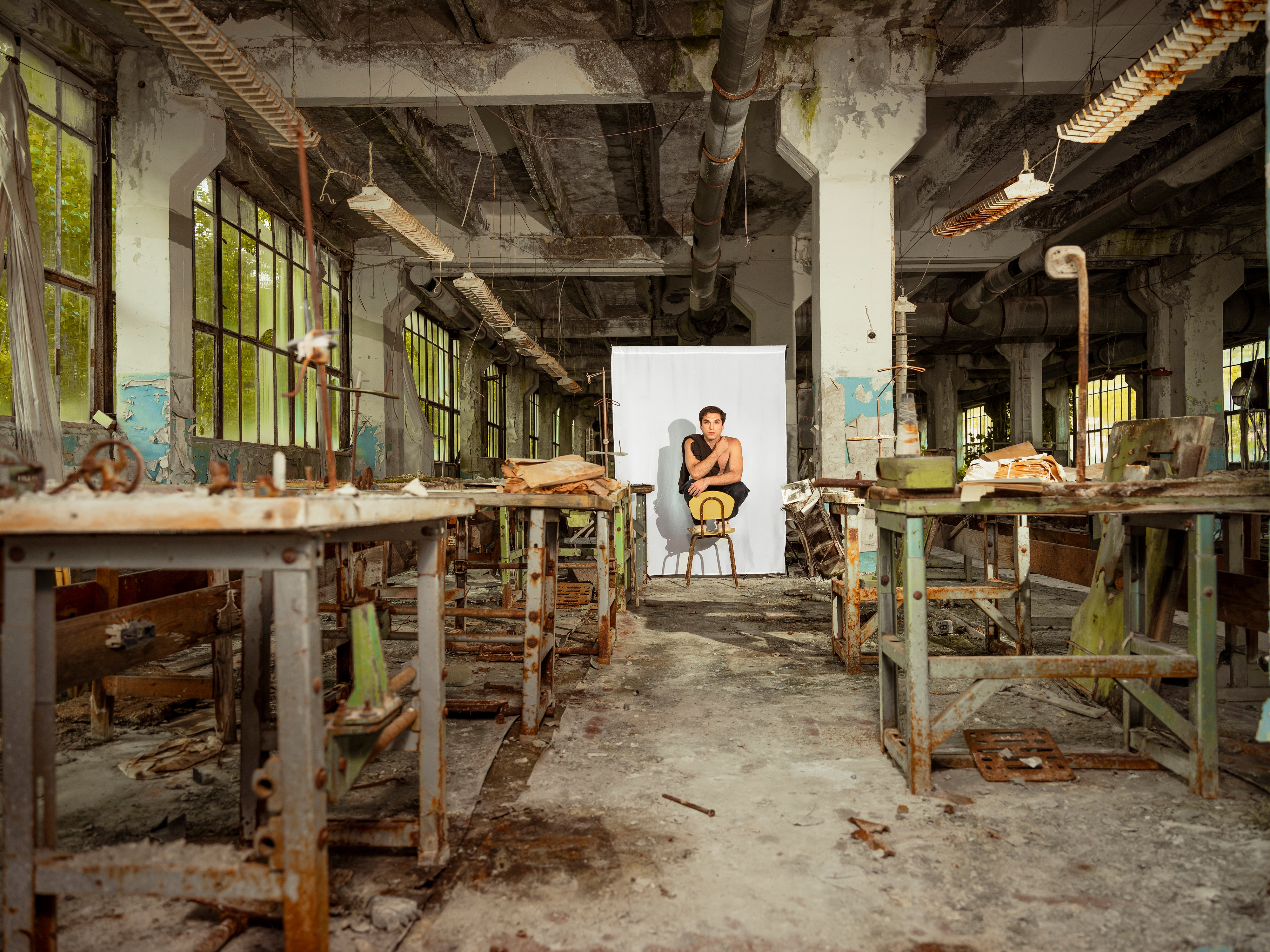 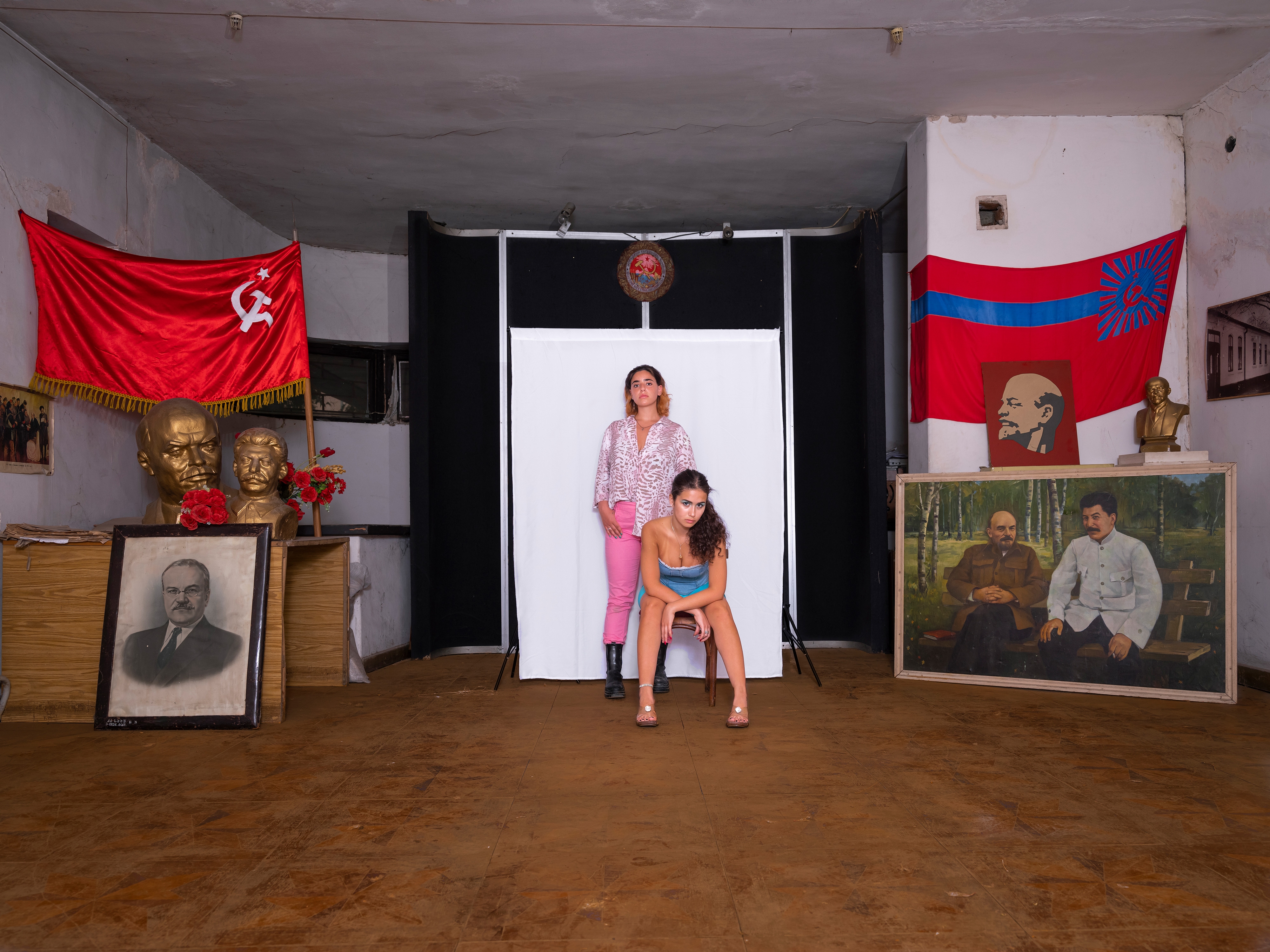