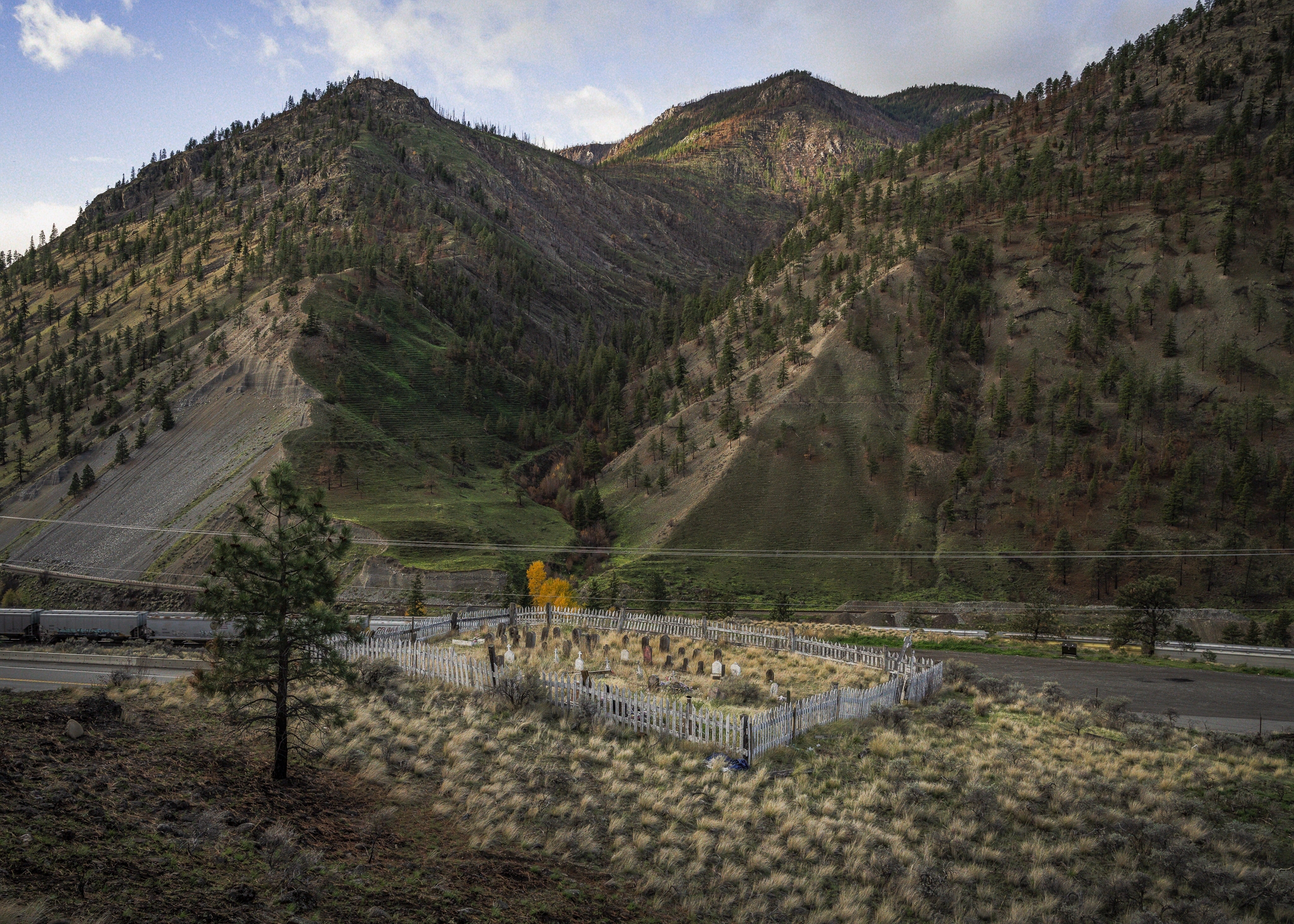 A series captured during travels on a separate long term project which shows the impact of environmental and cultural events during the summer of 2021 in British Columbia, Canada. 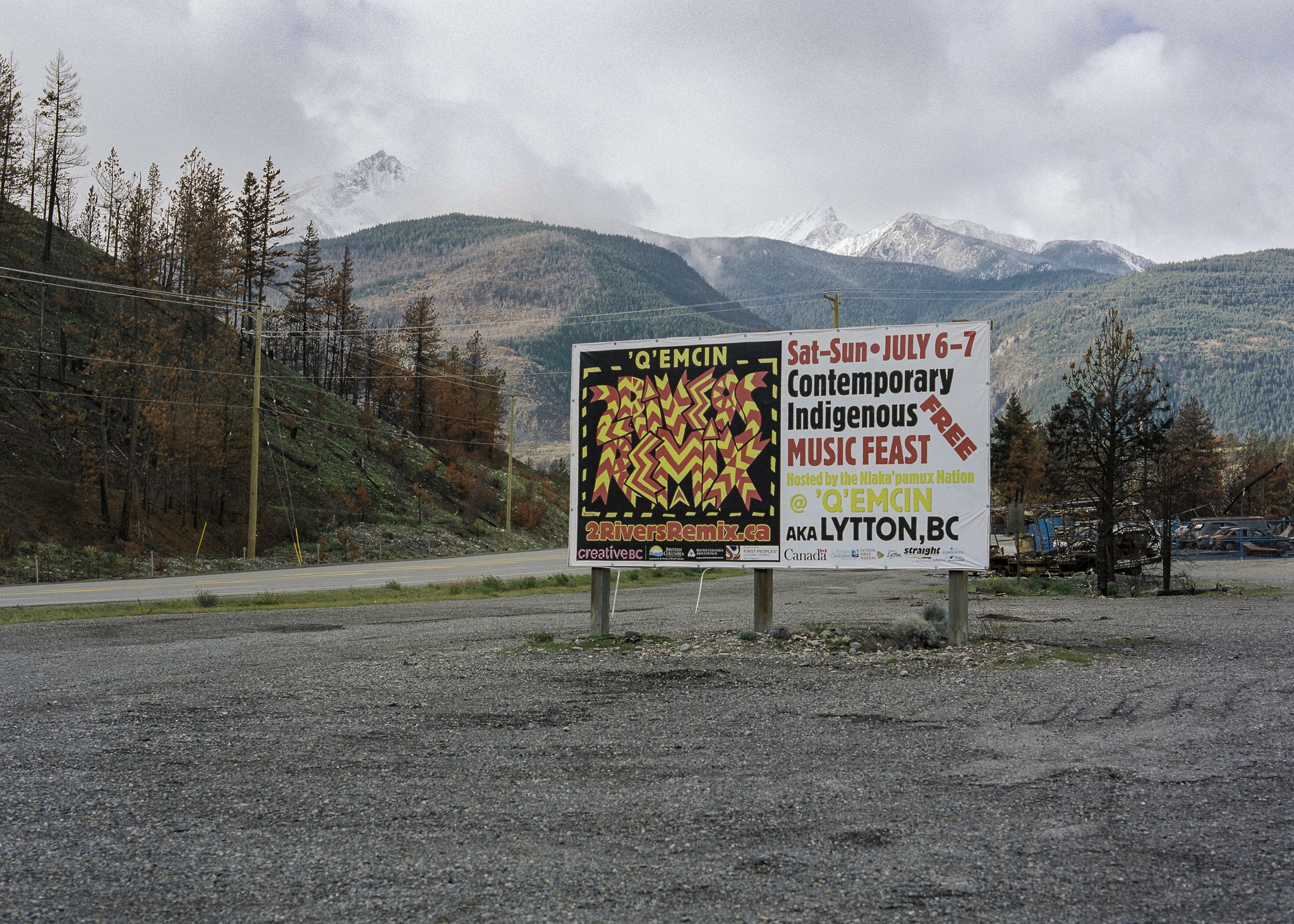 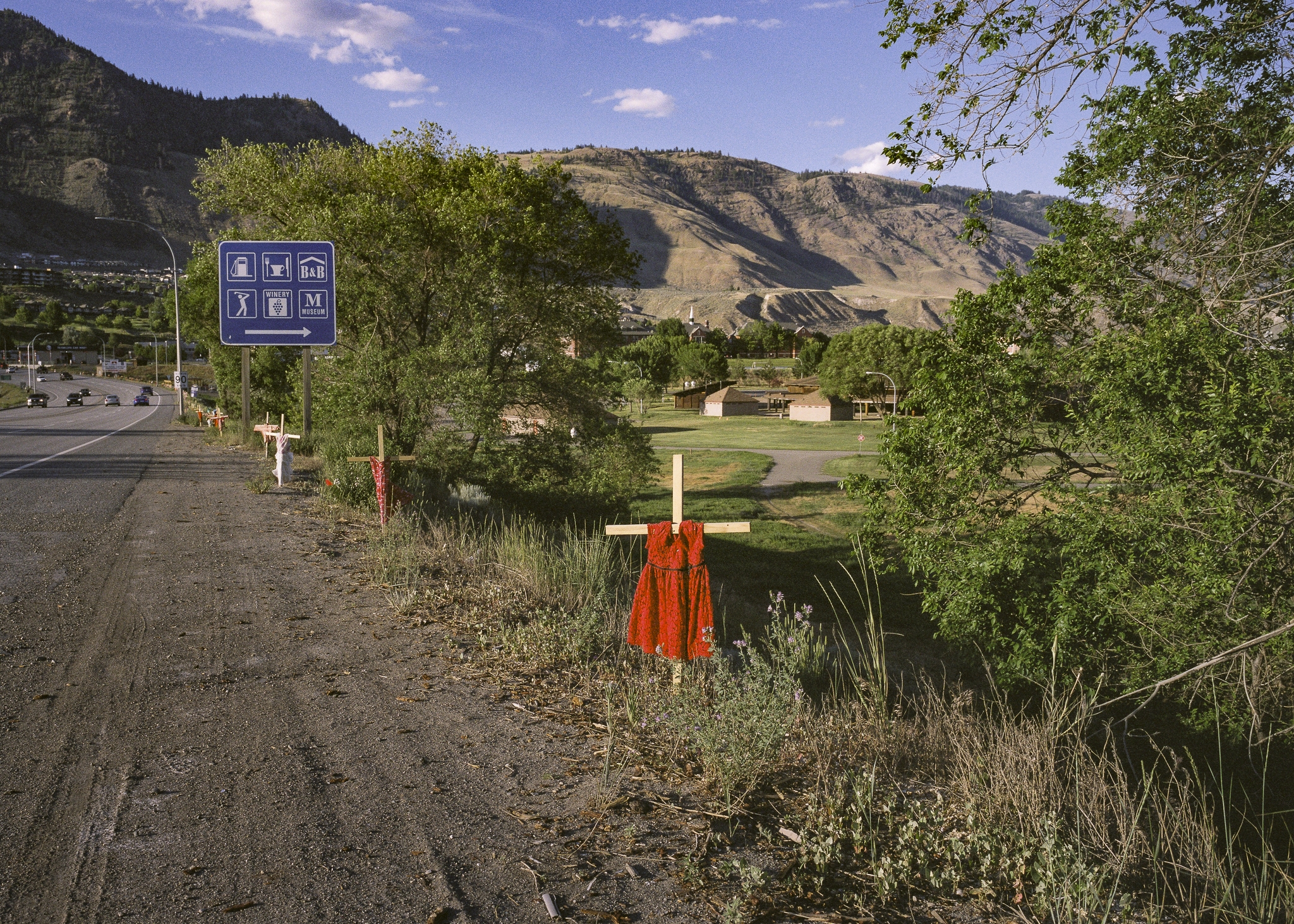 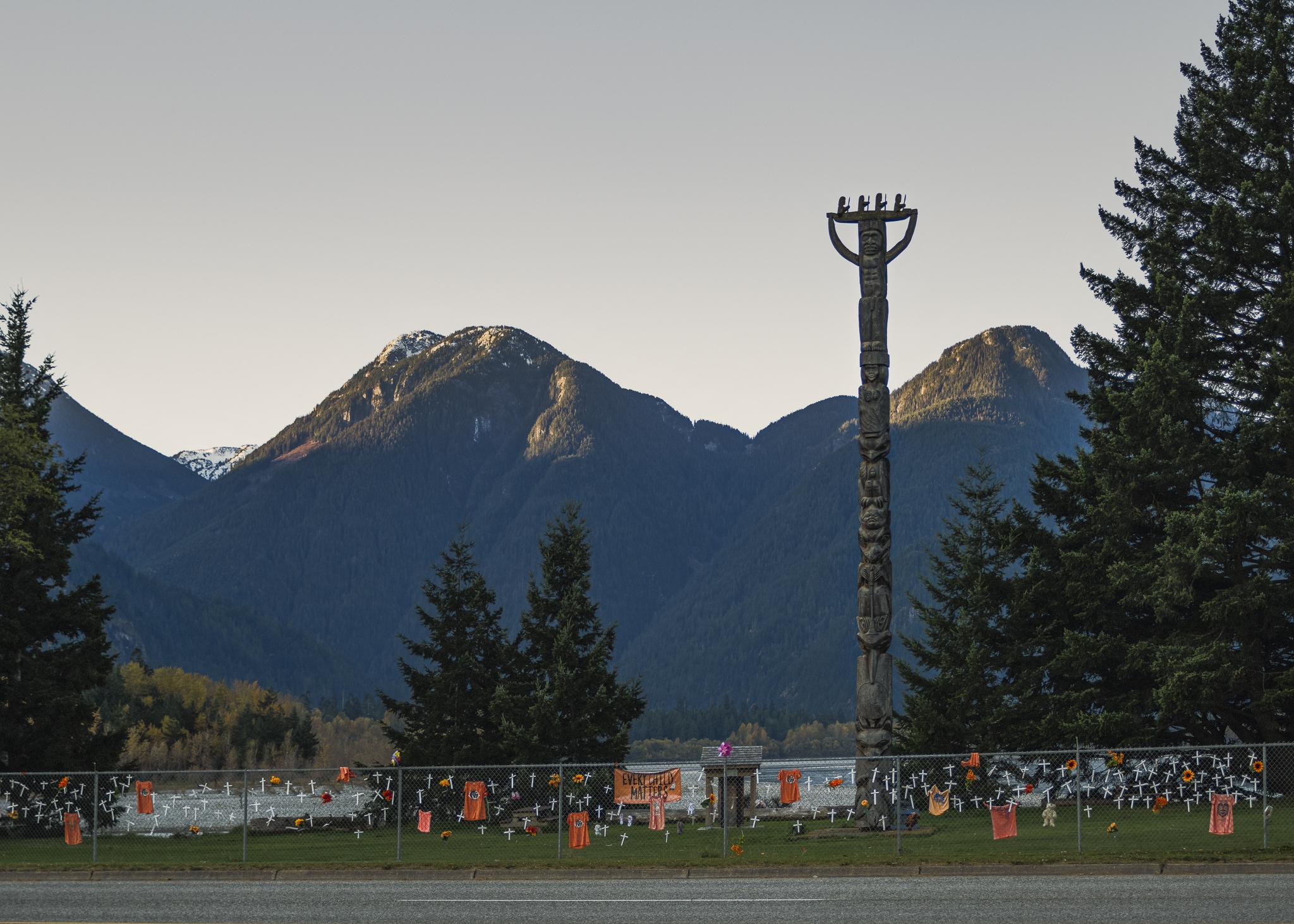 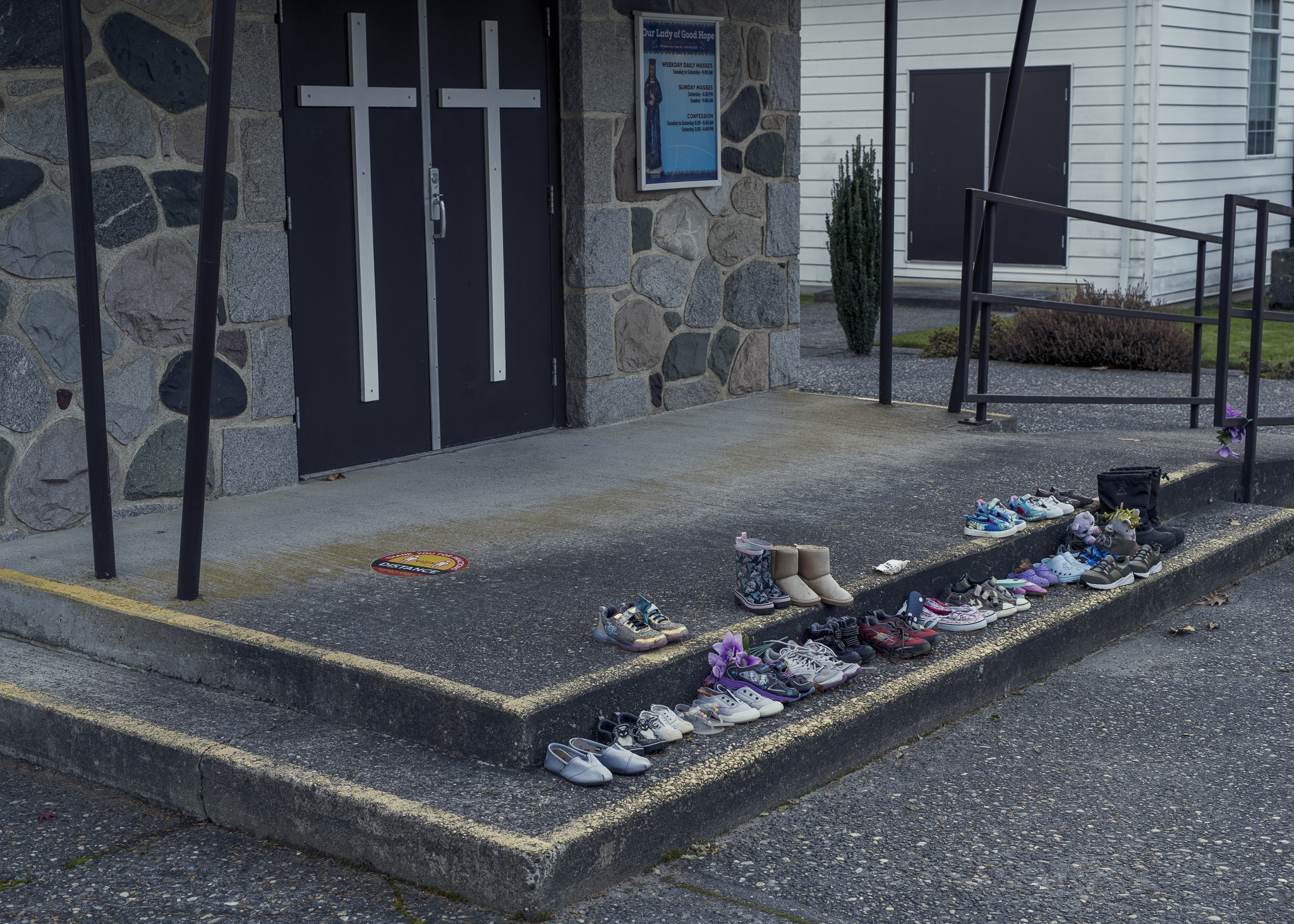 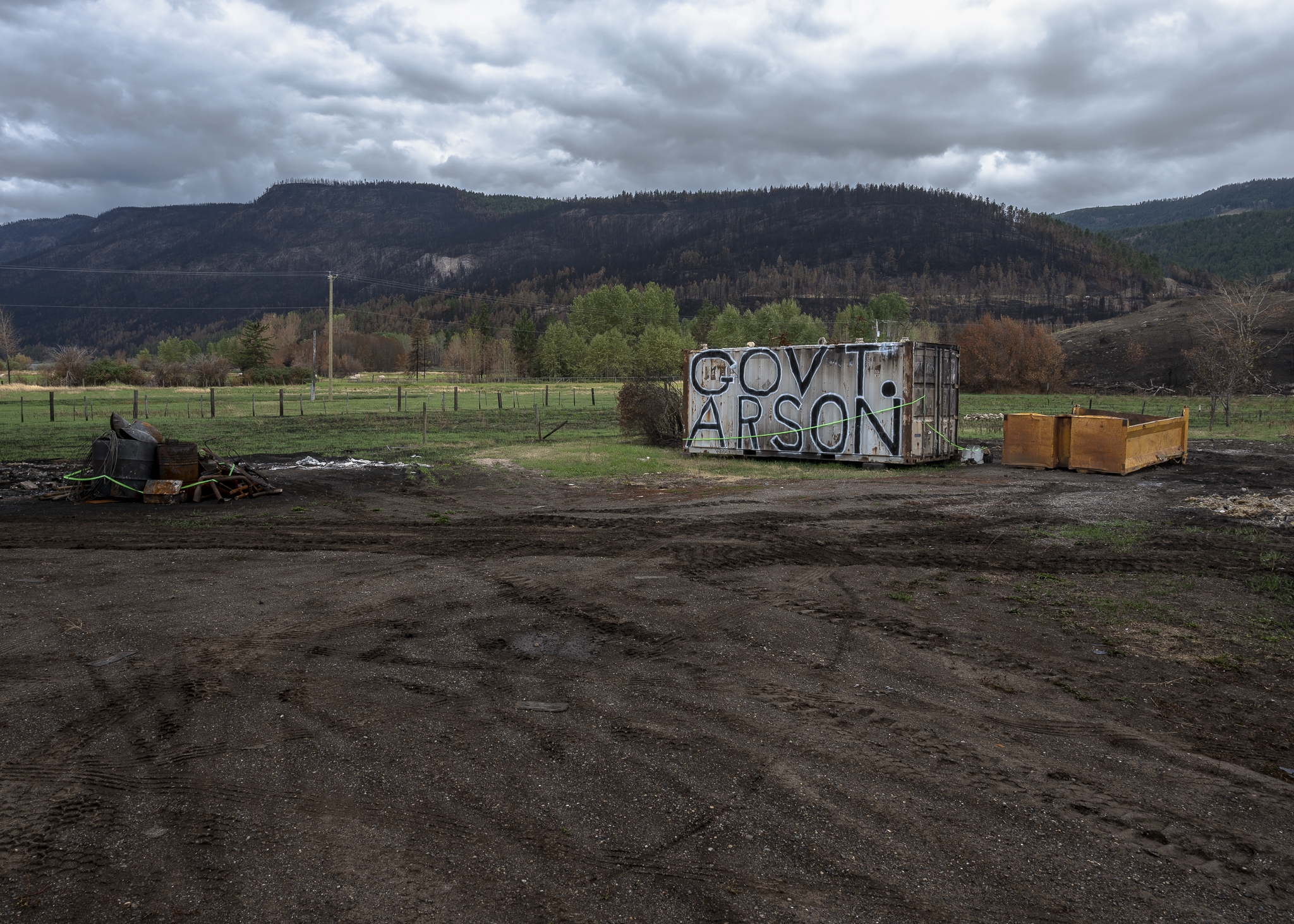 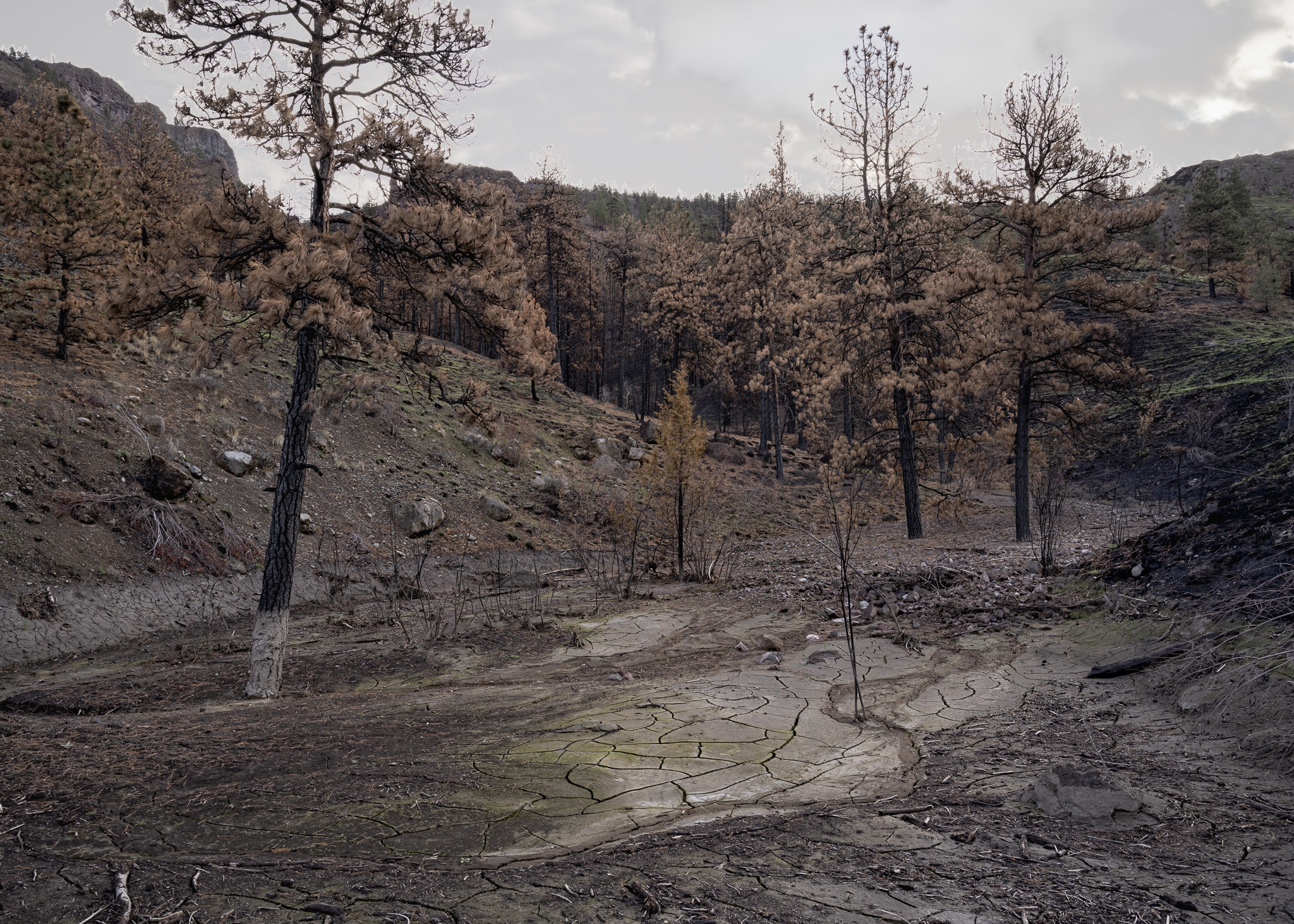 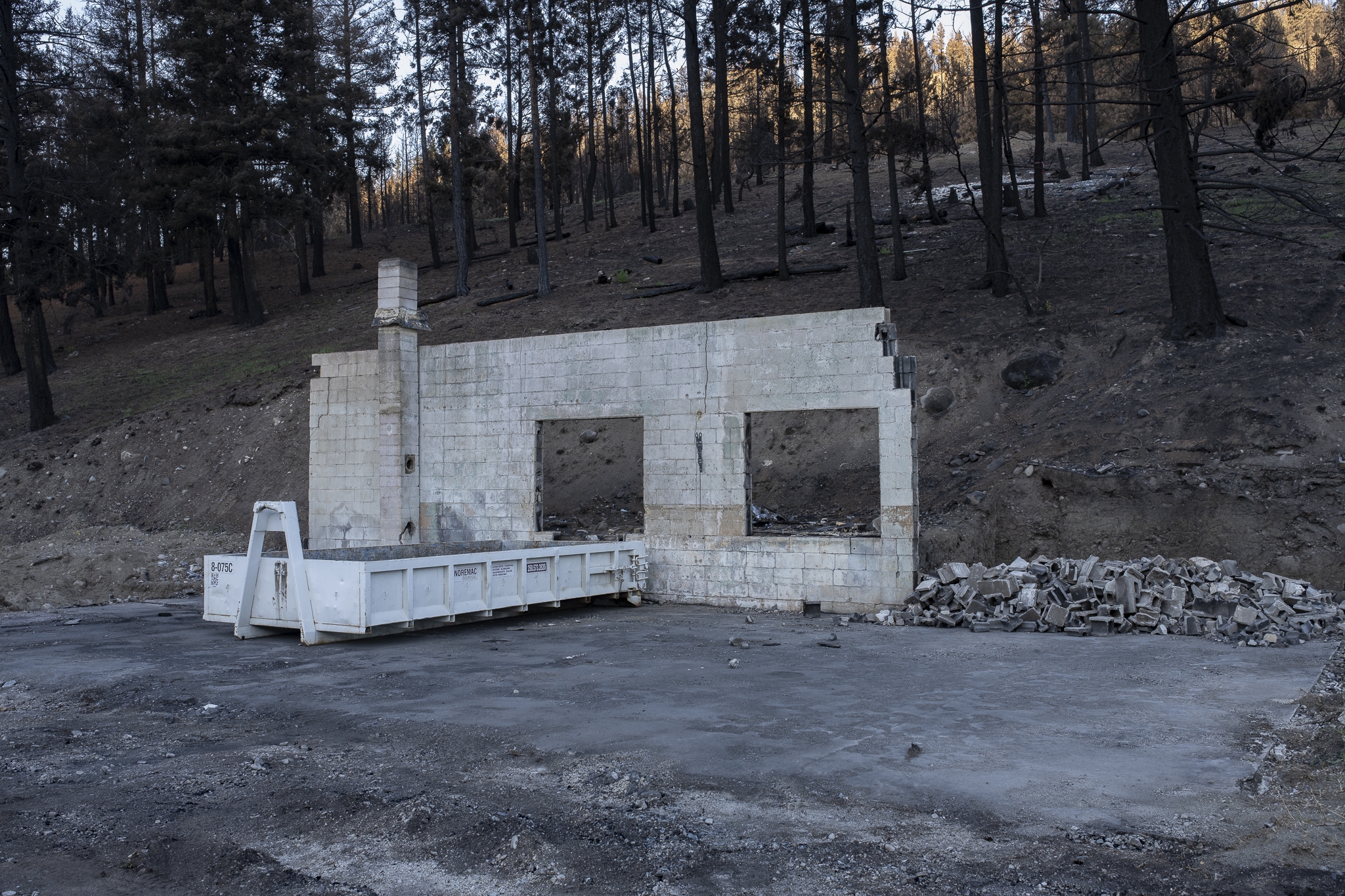 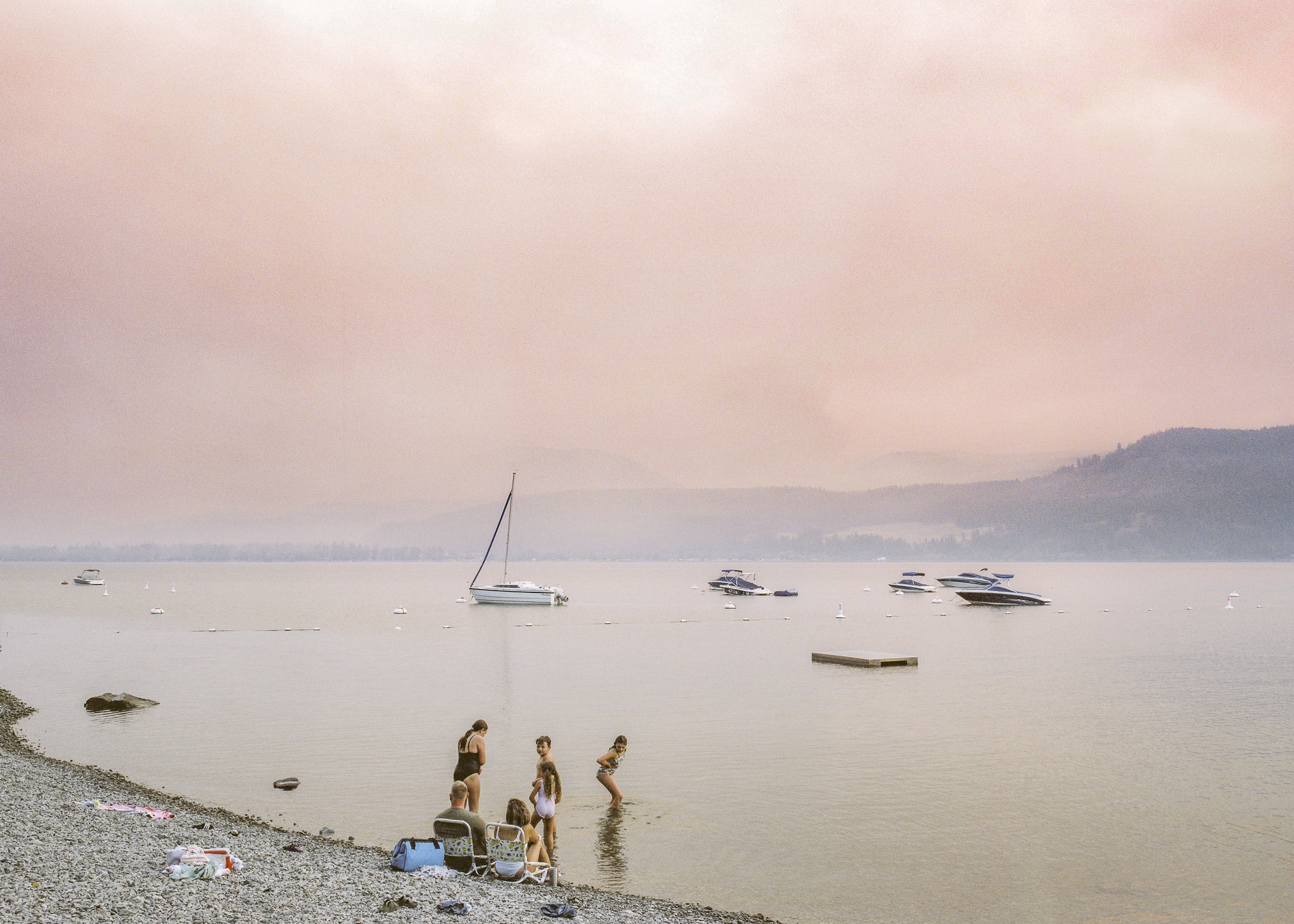 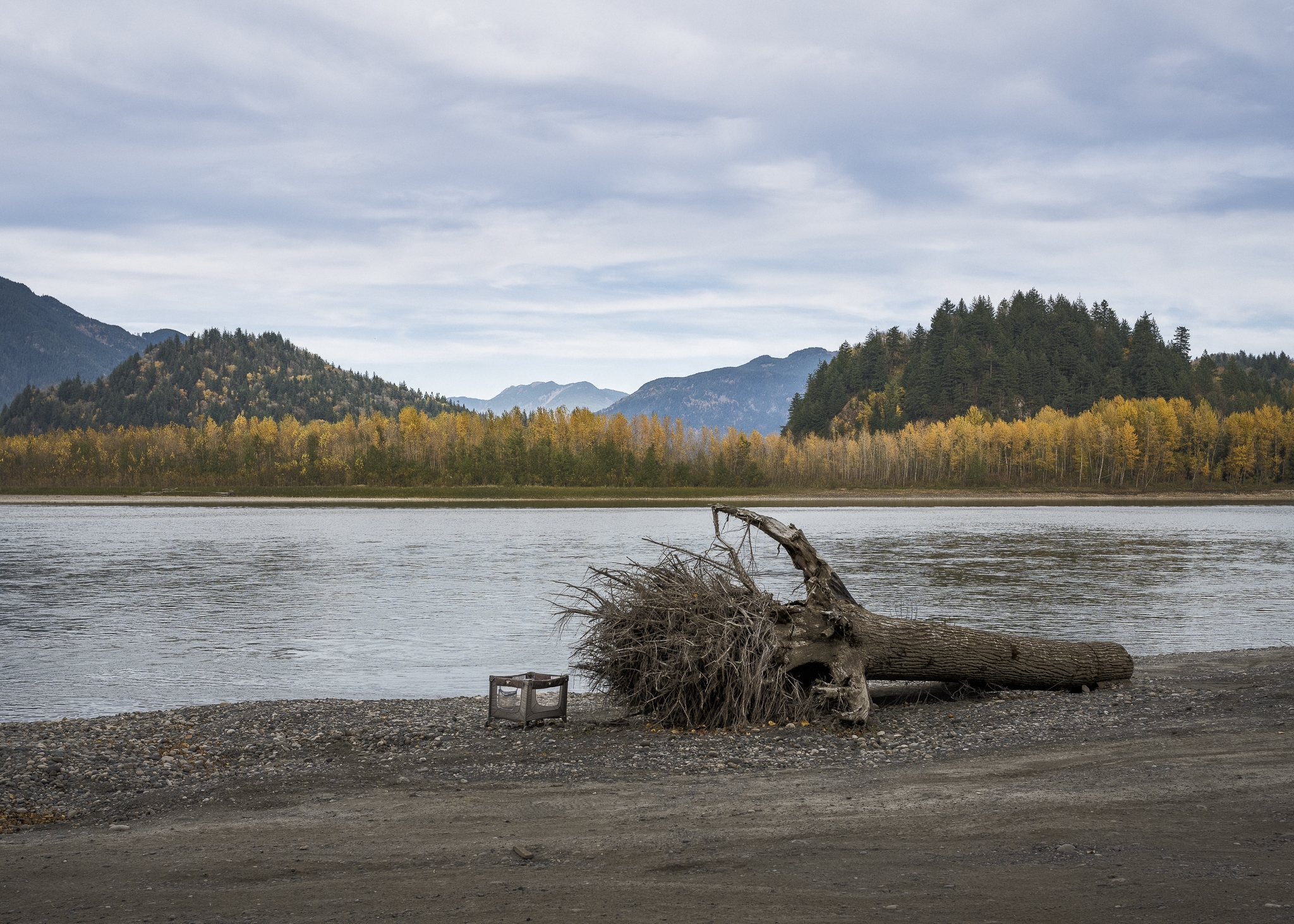 Even beyond the pandemic, the summer of 2021 was a tough one in British Columbia. Starting with the discovery of 215 unmarked graves of indigenous children at a former residential school in Kamloops to a devastating, widespread fire season that destroyed the villages of Lytton and Monte Lake, history and climate change seemed to combine to shake the province to its core. Even later in the fall, dark clouds seemed to continue as record rains caused flooding and mudslides that wiped out key highways and bridges that isolated parts of the province. Yet, despite this hardship, the natural beauty of BC and resilience of its residents continues to shine through. Hopefully these images capture that.