The Italian Cowboys of Maremma 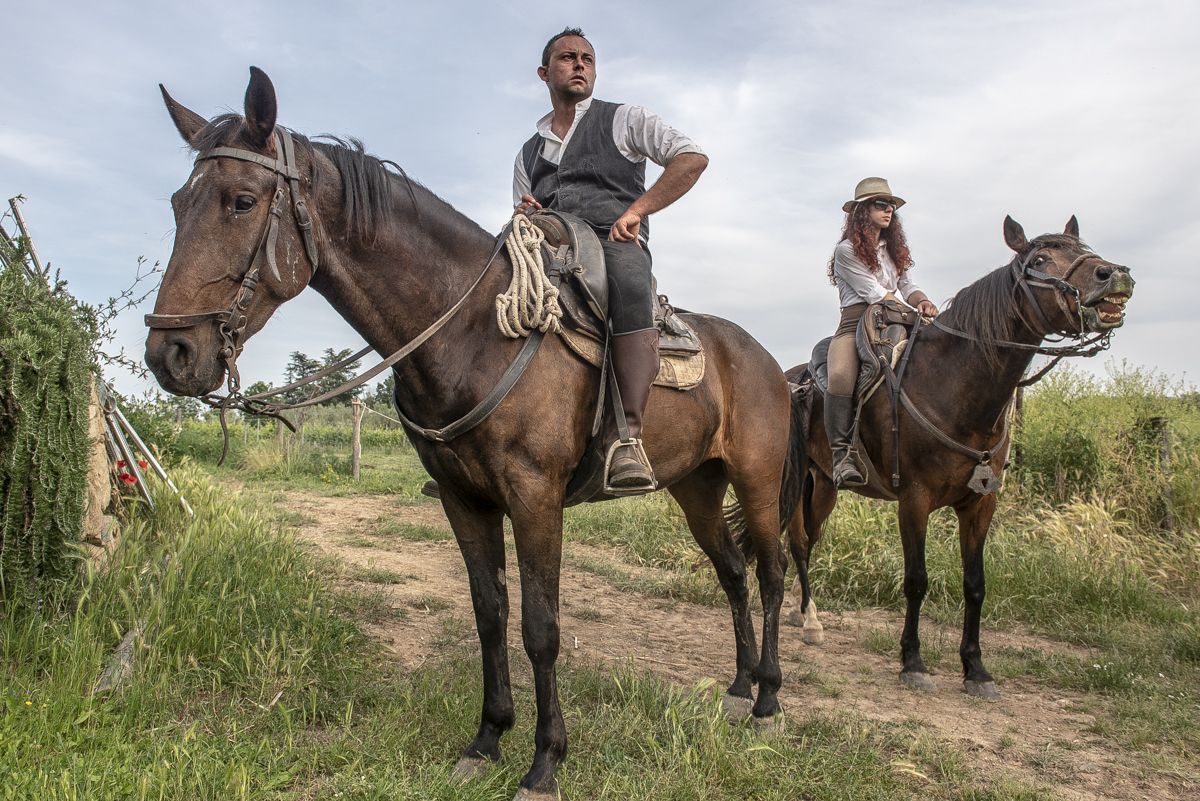 My work consists of a series of images depicting Italy's cattlemen and horse breeders, also known as "I Butteri." The number of working cowboys in Italy is rapidly decreasing -- it is believed there are less than 50 left in the whole country. My photos were taken between 2013 and 2017 in Maremma, the region spanning from northern Lazio to southern Tuscany. My hope is to document and help preserve the historic traditions of the butteri, and to capture the culture of the "appassionati," the men and women throughout Italy who love and have adopted the ways of the indigenous cowboys of the region. 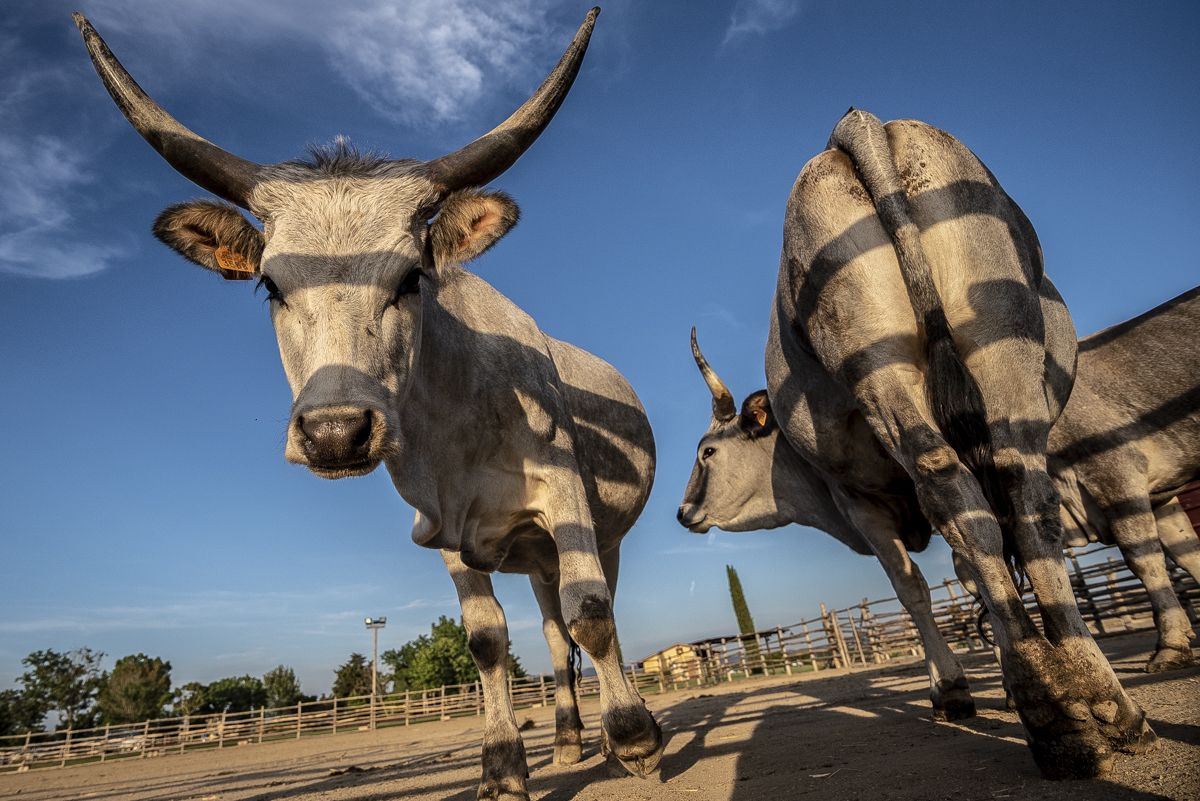 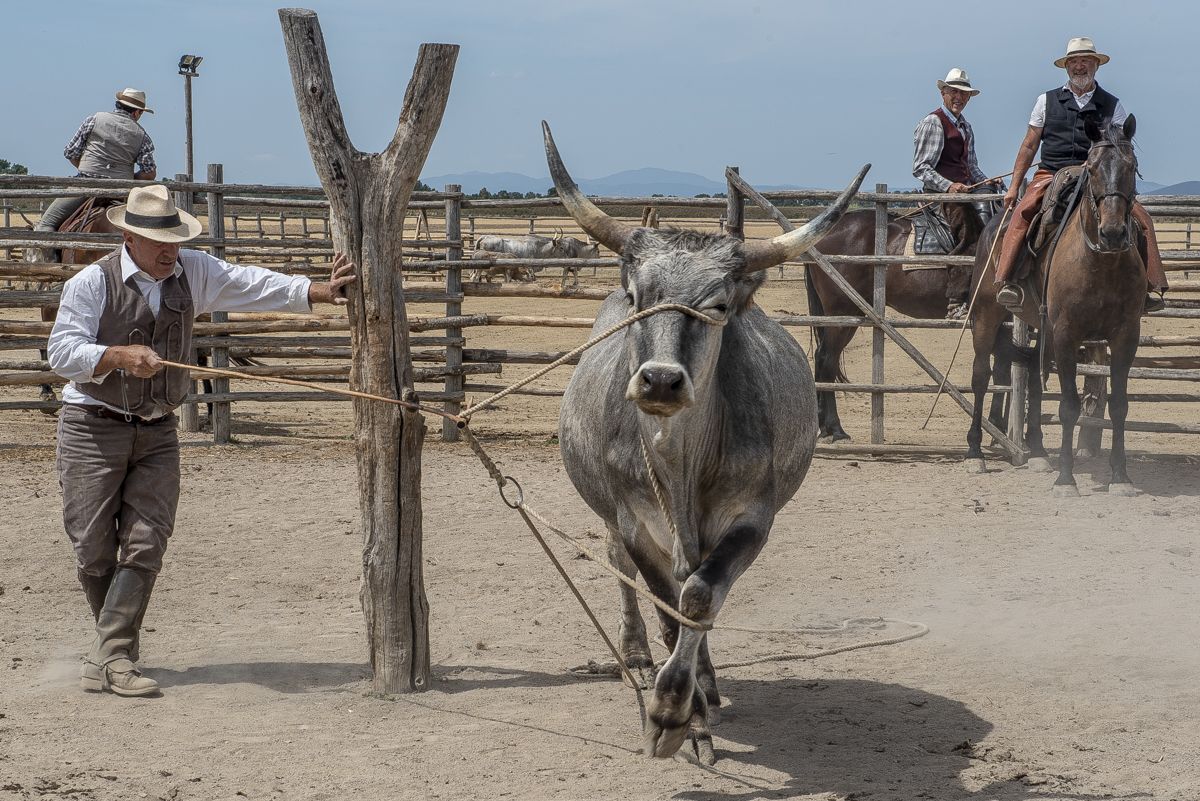 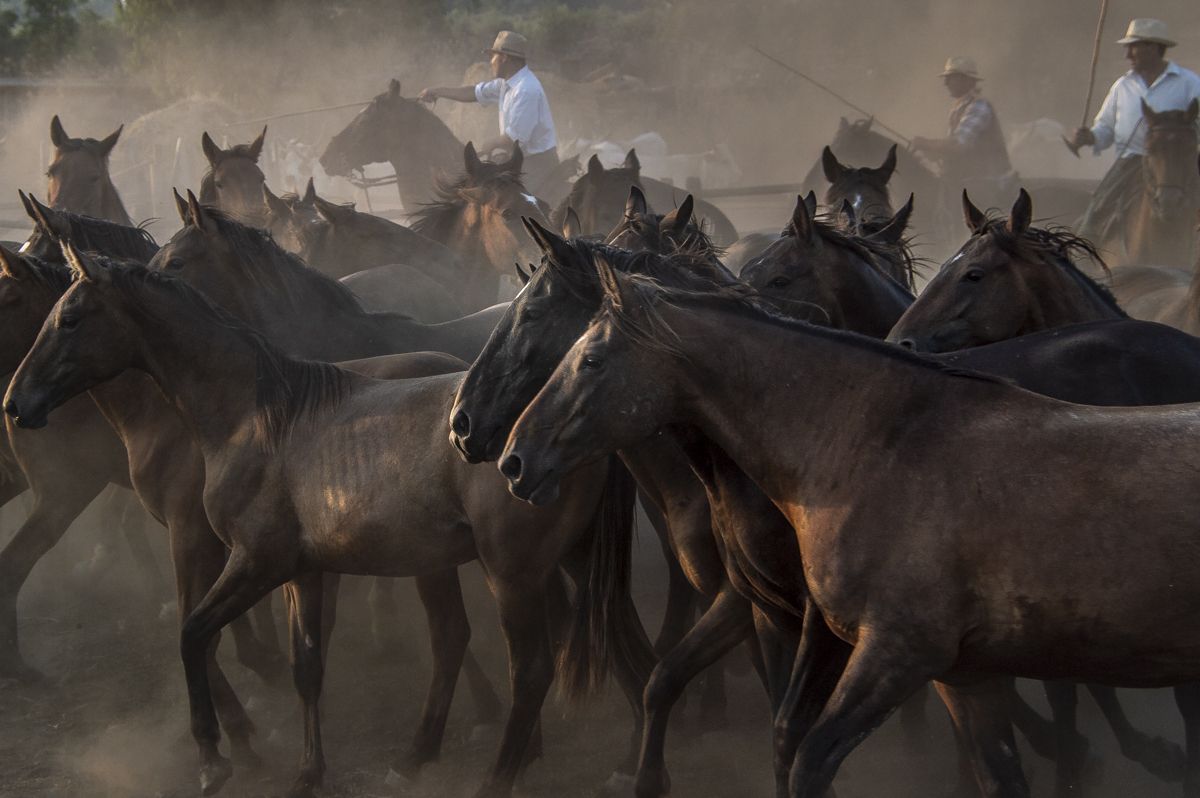 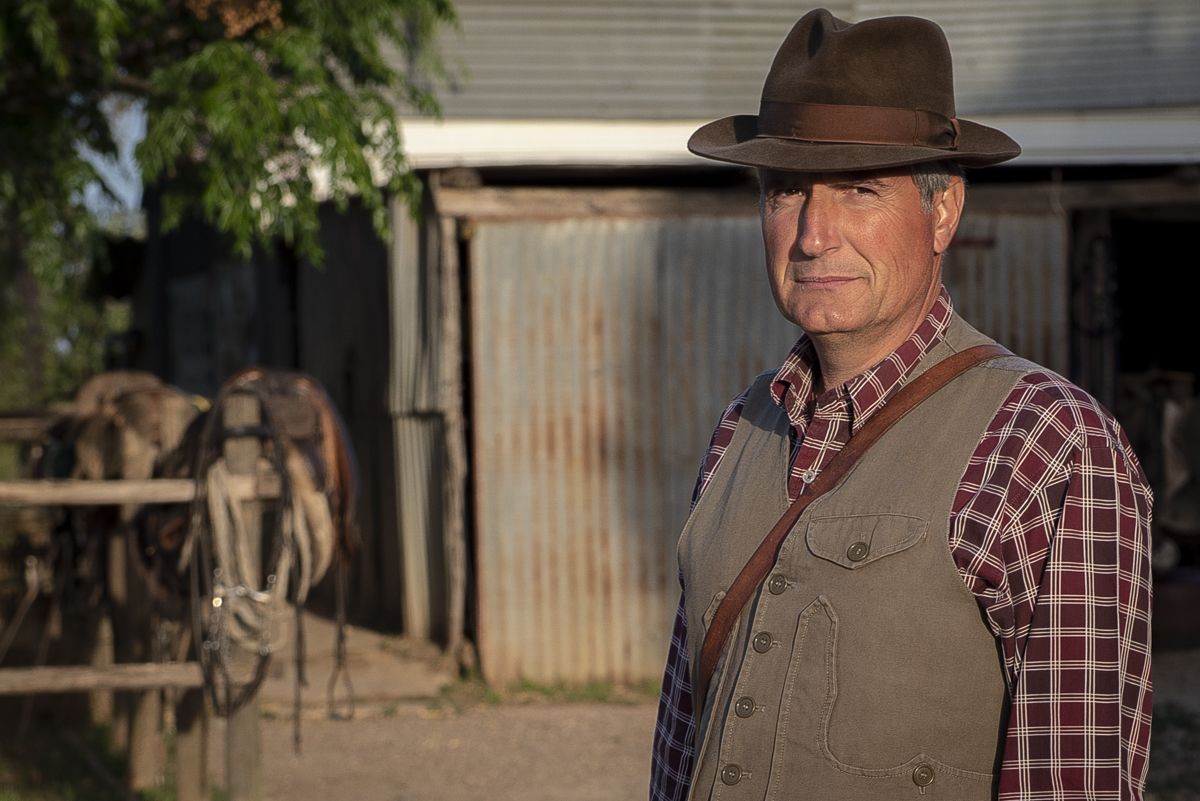 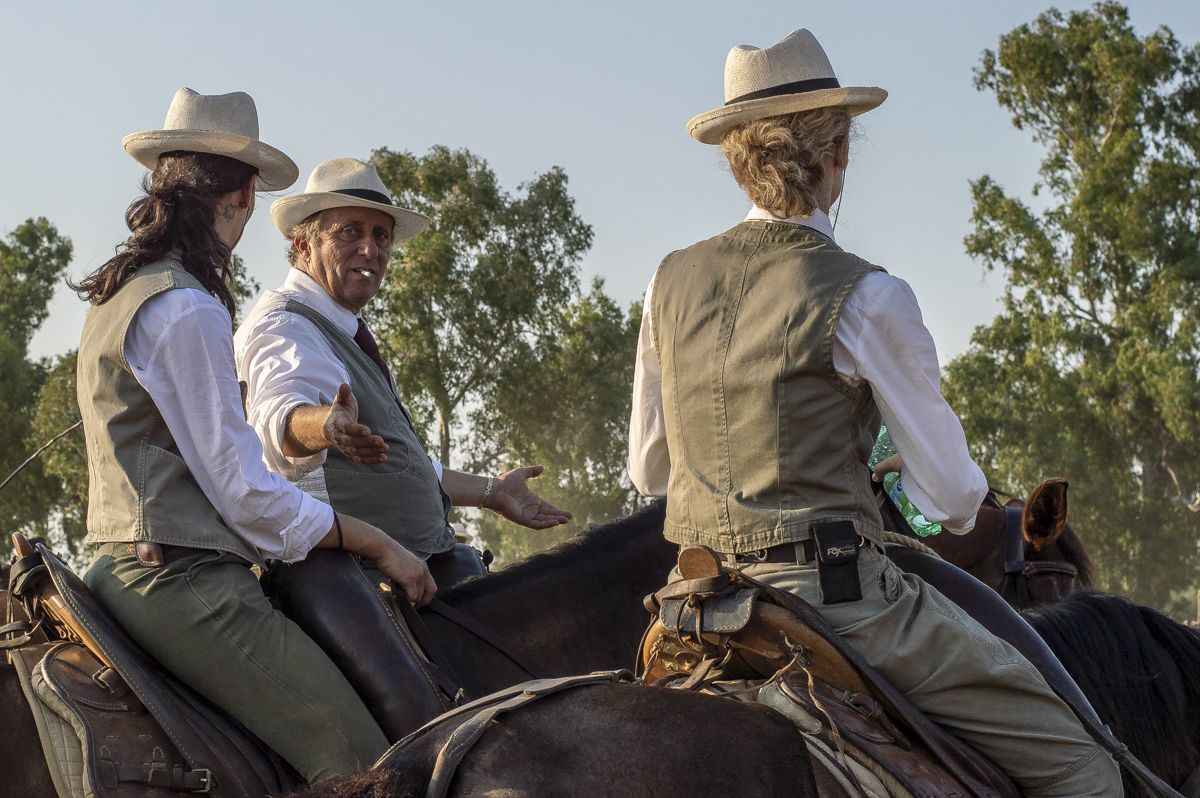 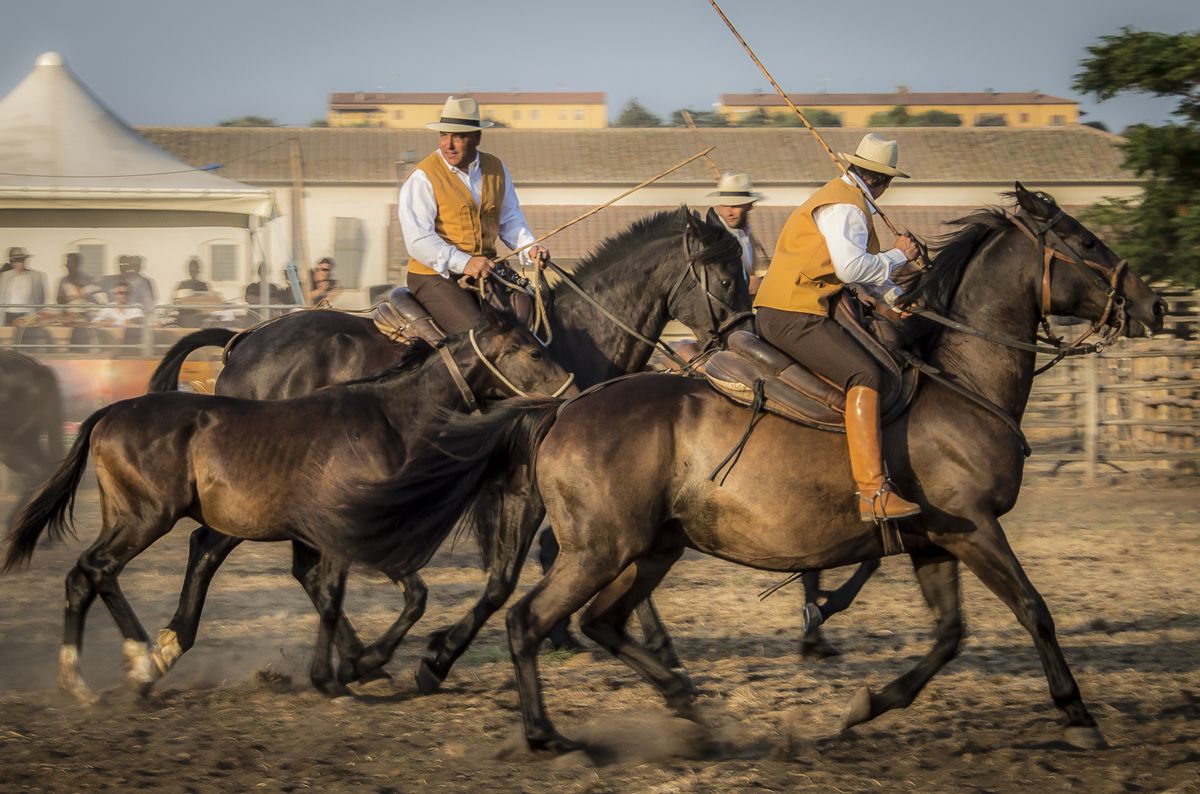 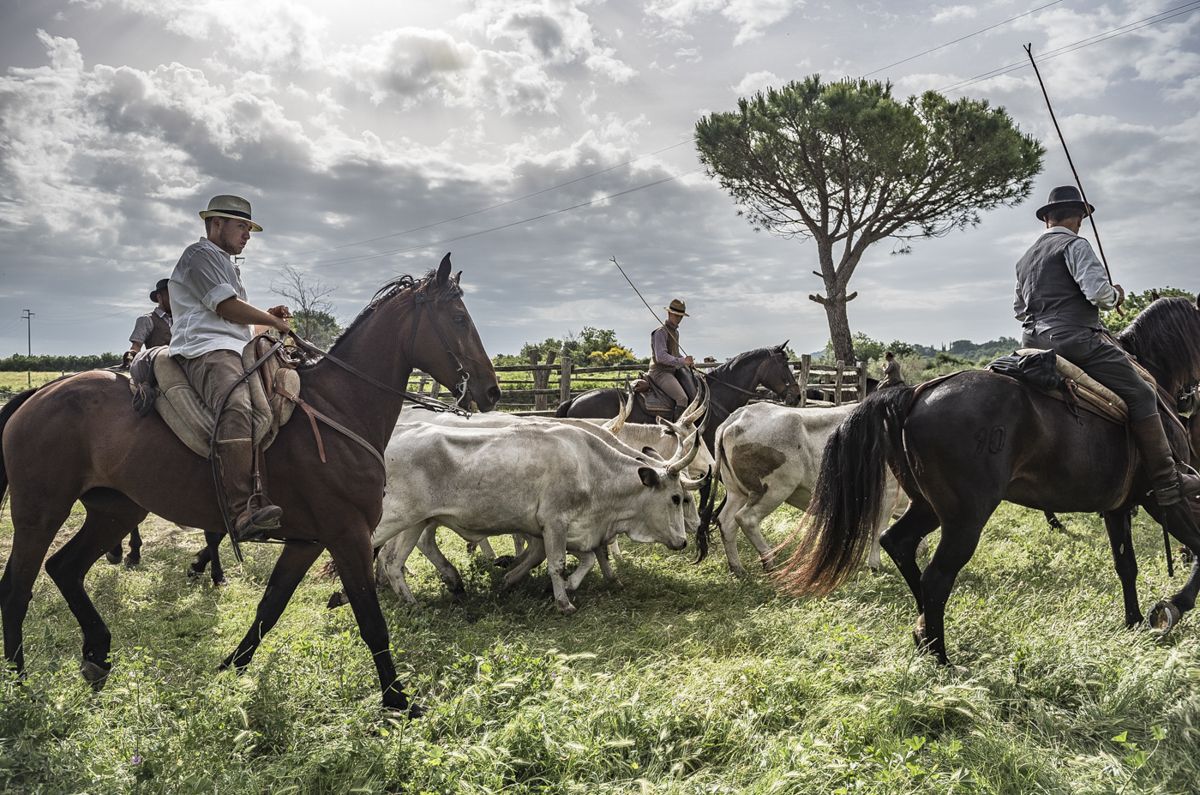 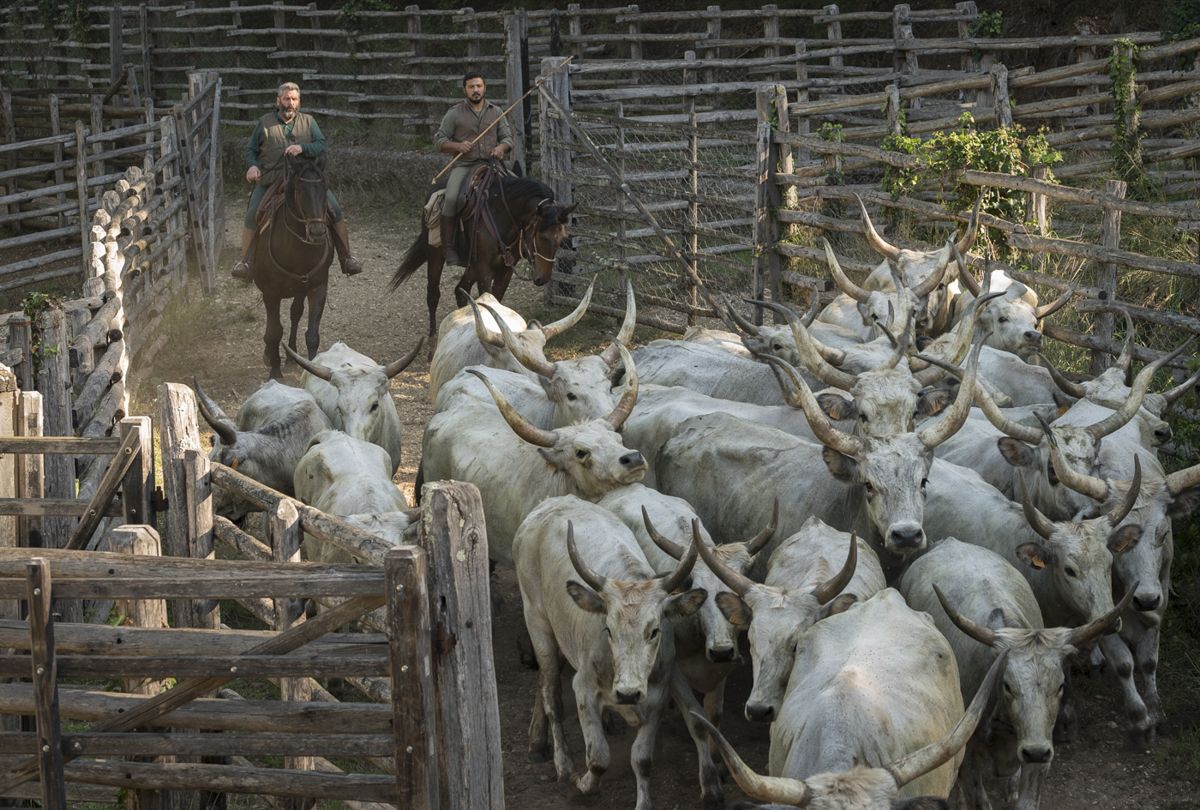