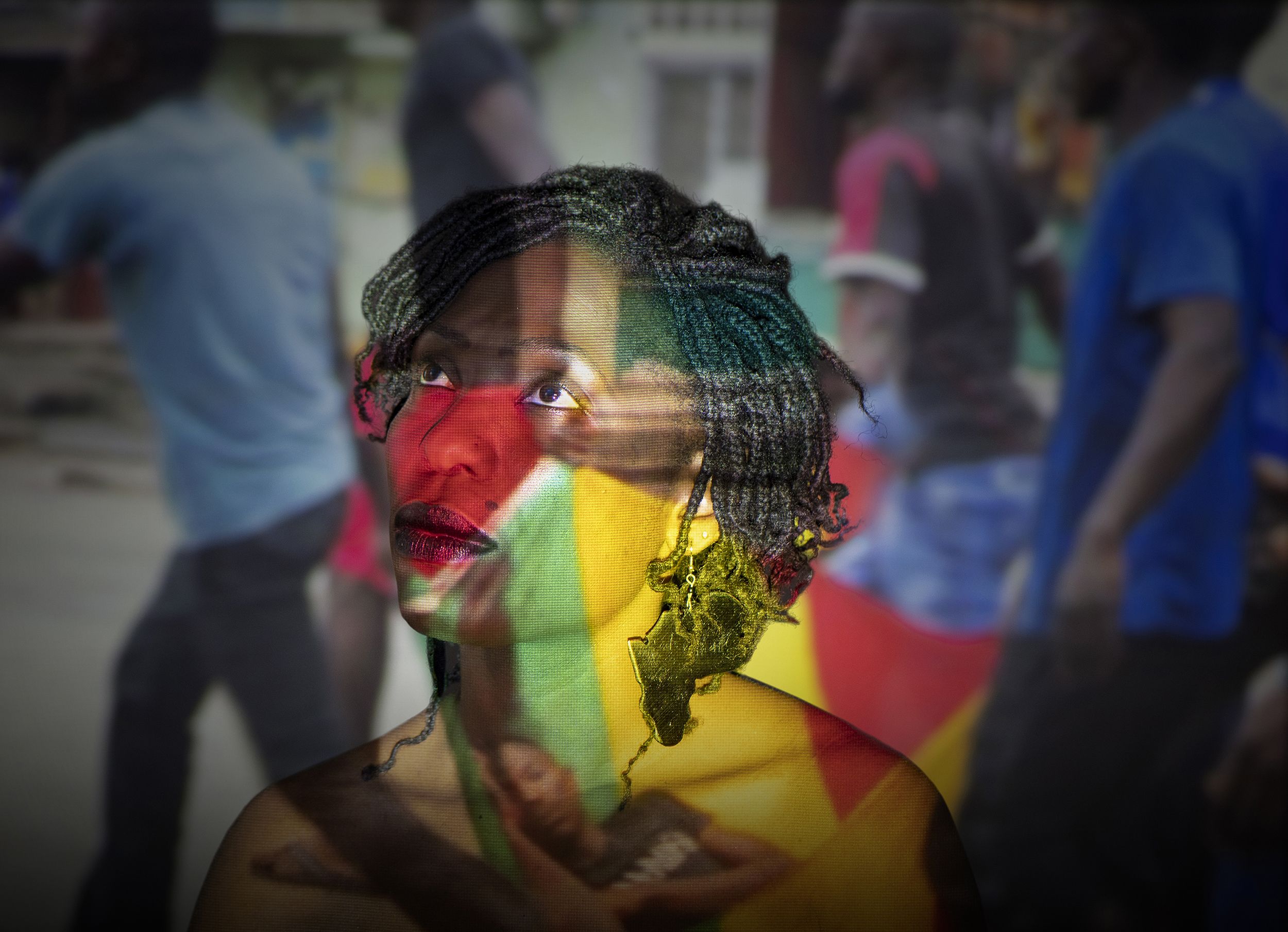 Following on from an assignment in Rwanda I began discussing a collaboration with the organisation TASSC (Torture Abolition and Survivors Support Coalition). TASSC is a coalition of torture survivors, representing countries and ethnic groups throughout all parts of the world. TASSC’s mission is to end the practice of torture wherever it occurs and support survivors as they empower themselves, their families and communities wherever they are. Most survivors were tortured by repressive governments for “reasons” as varied as joining opposition political organisations, criticising their government 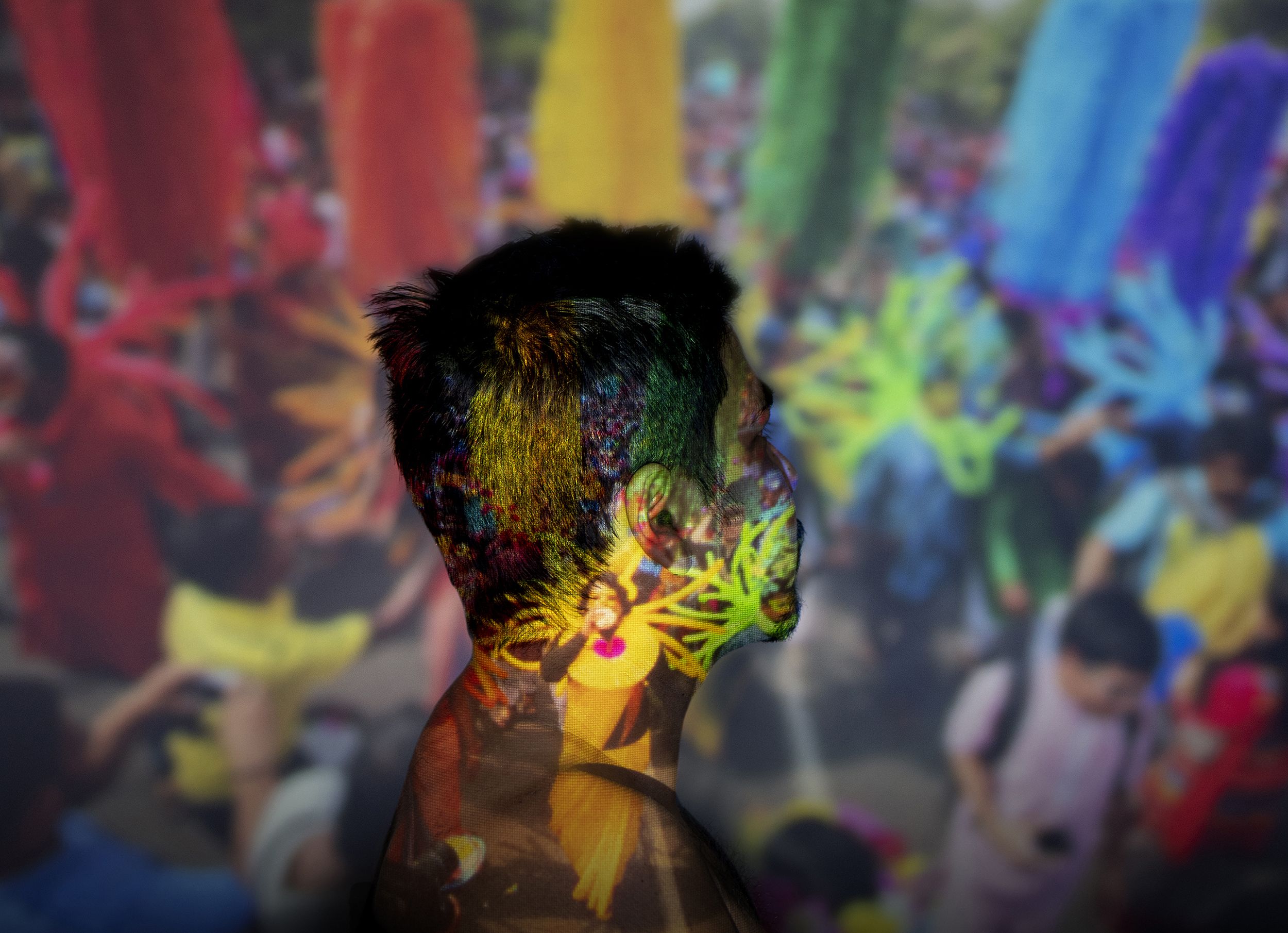 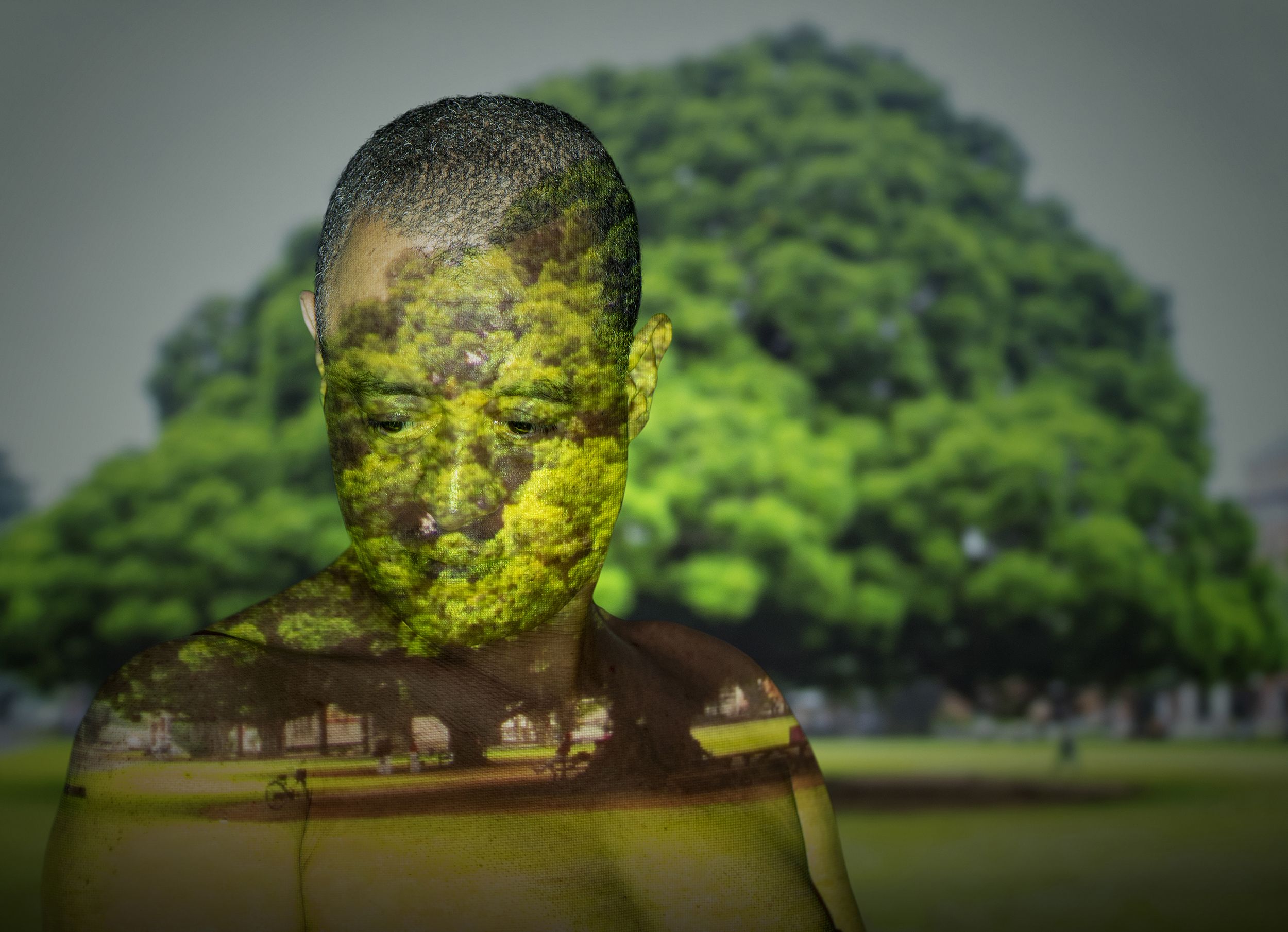 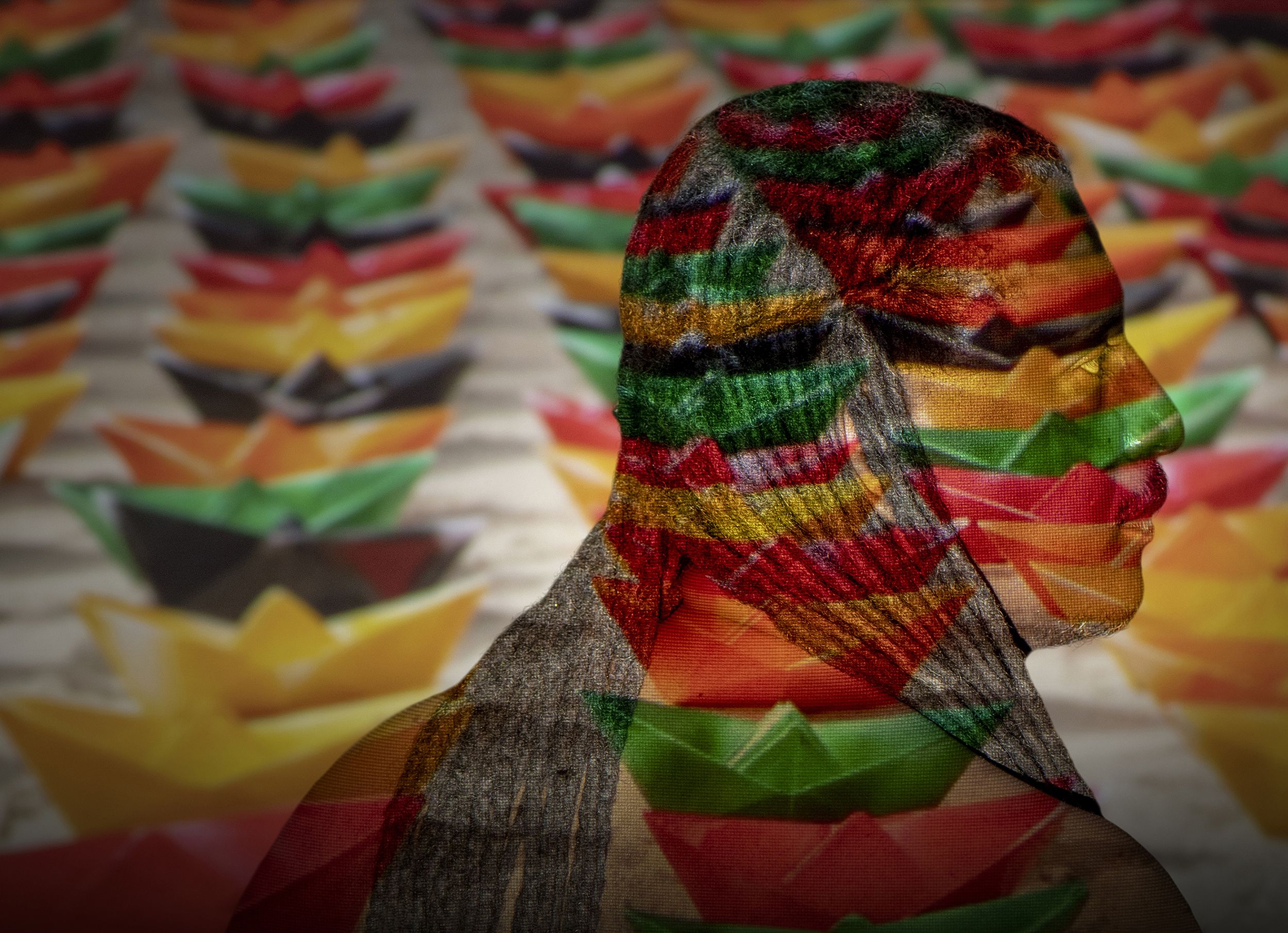 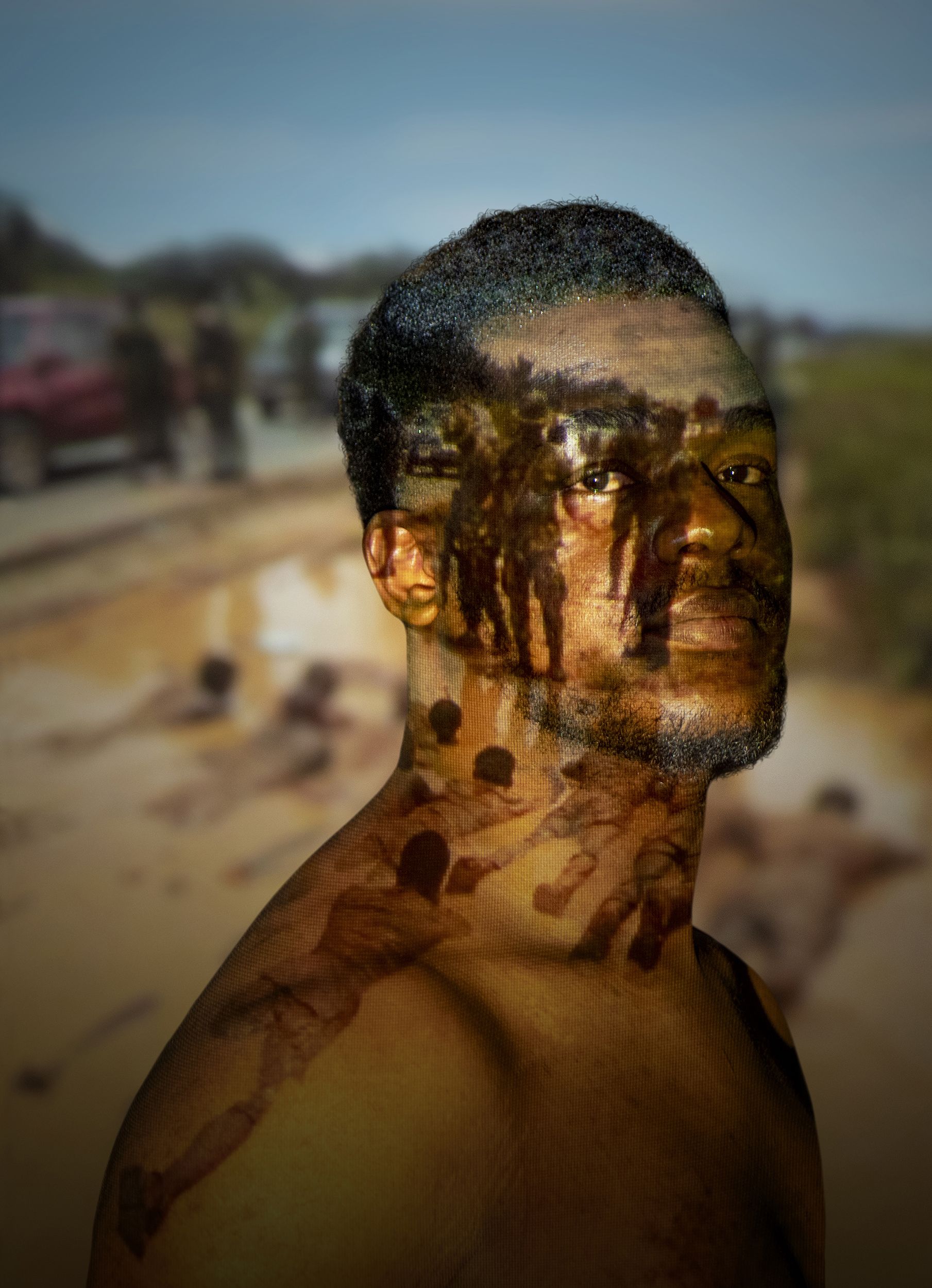 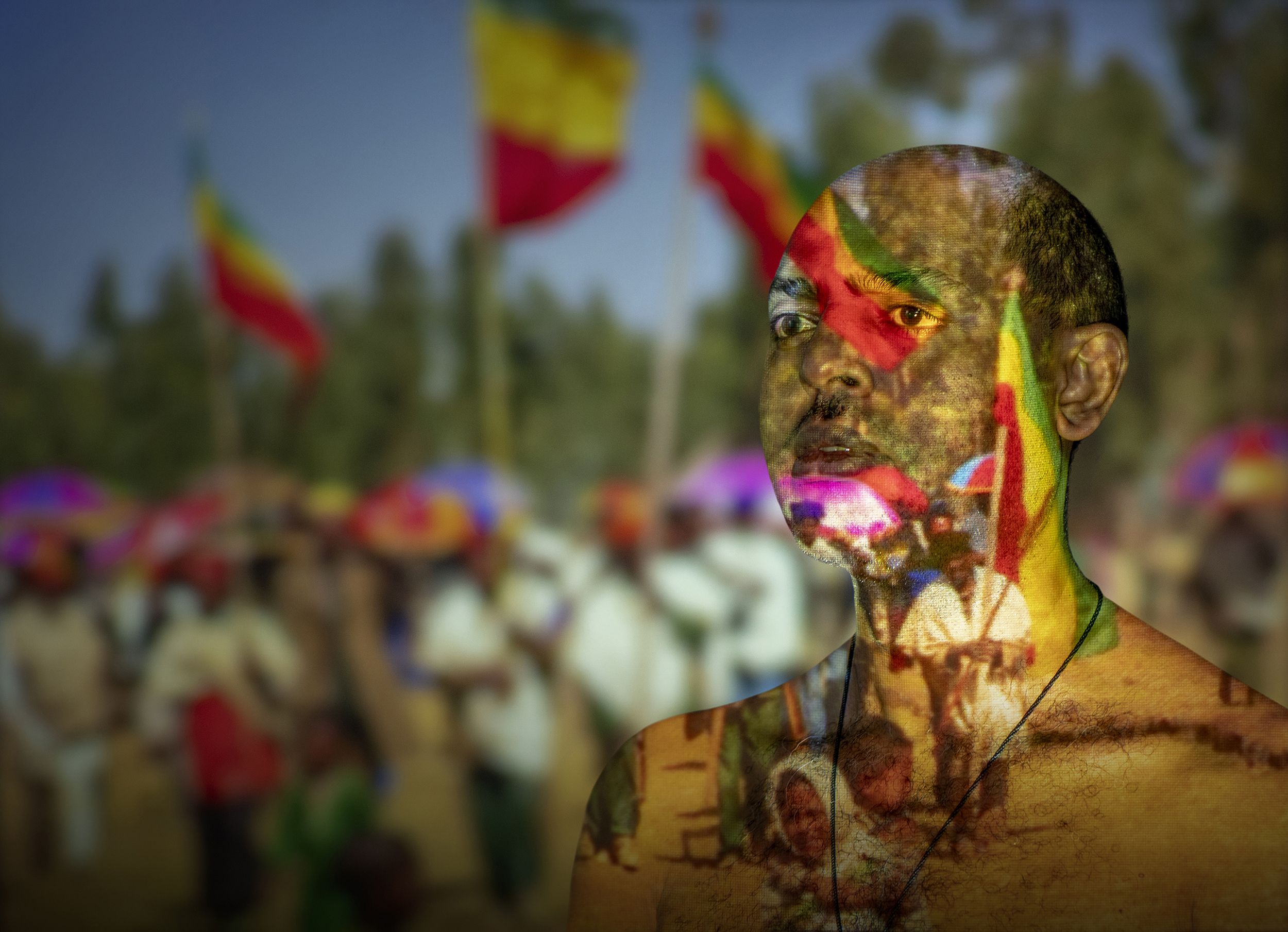 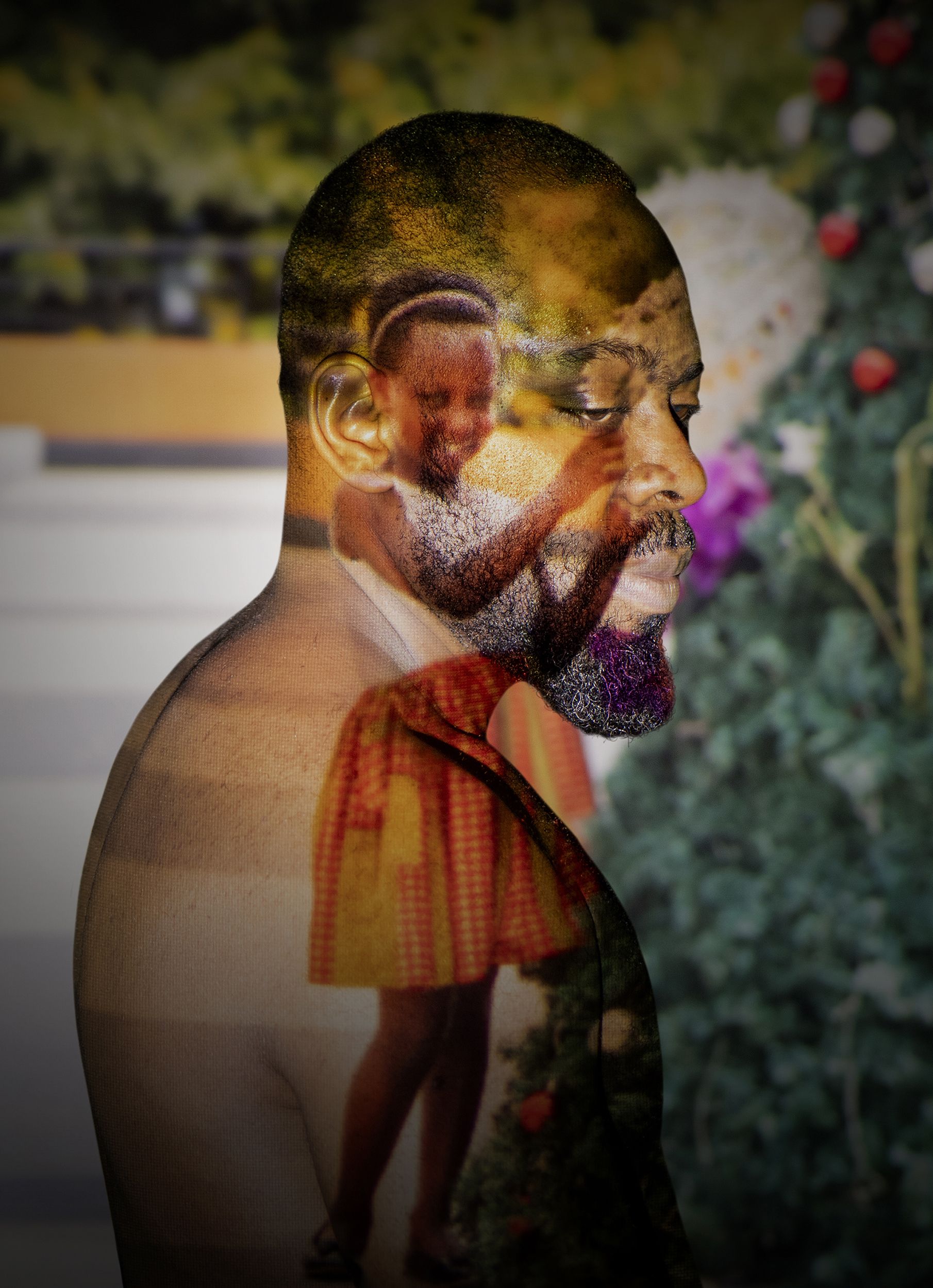 The series of photographs feature seven portraits of survivors of Torture from around the world who fled their home countries seeking safety, recovery and political asylum. Most were tortured by repressive governments for “reasons” as varied as joining opposition political organisations, criticising their governments publicly, refusing to join the ruling party, being related to a political dissident or because of their religion or sexual orientation. Survivors are the strongest and most effective voice in the campaign to abolish torture. I wanted to capture a series of beautiful and powerful portraits showing a deeper vision of who they are. Not all survivors want to be recognised for fear of repercussions to friends and family. Rather than adjust studio lighting to obscure their identity I opted to project images selected by and significant for, each individual. The projected images become part of their skin like tattoos or scars. Example of caption for the first picture - 1. Nanythe Talini | Republic of Congo “I am a journalist and human rights activist. I advocated for the preservation of the environment and for gender and minority rights. I was persecuted for denouncing corruption, criticizing the dictatorship and for supporting a fellow journalist who was attacked by the police. I schooled in the U.S. where I publishing investigative articles exposing corruption in the electoral process and killings committed by the government, in which two of my brothers were killed. I was warned by a friend that I was on the list of journalists to detain upon entry to my country. As a result, I filed for political asylum in the United States.” The picture was taken when Sassou Nguesso was trying to change the Constitution. The youths were protesting on the street and the police were sent to intervene. This picture became a symbol of the protest for Congolese youths against the Sassou Nguesso's dictatorship.