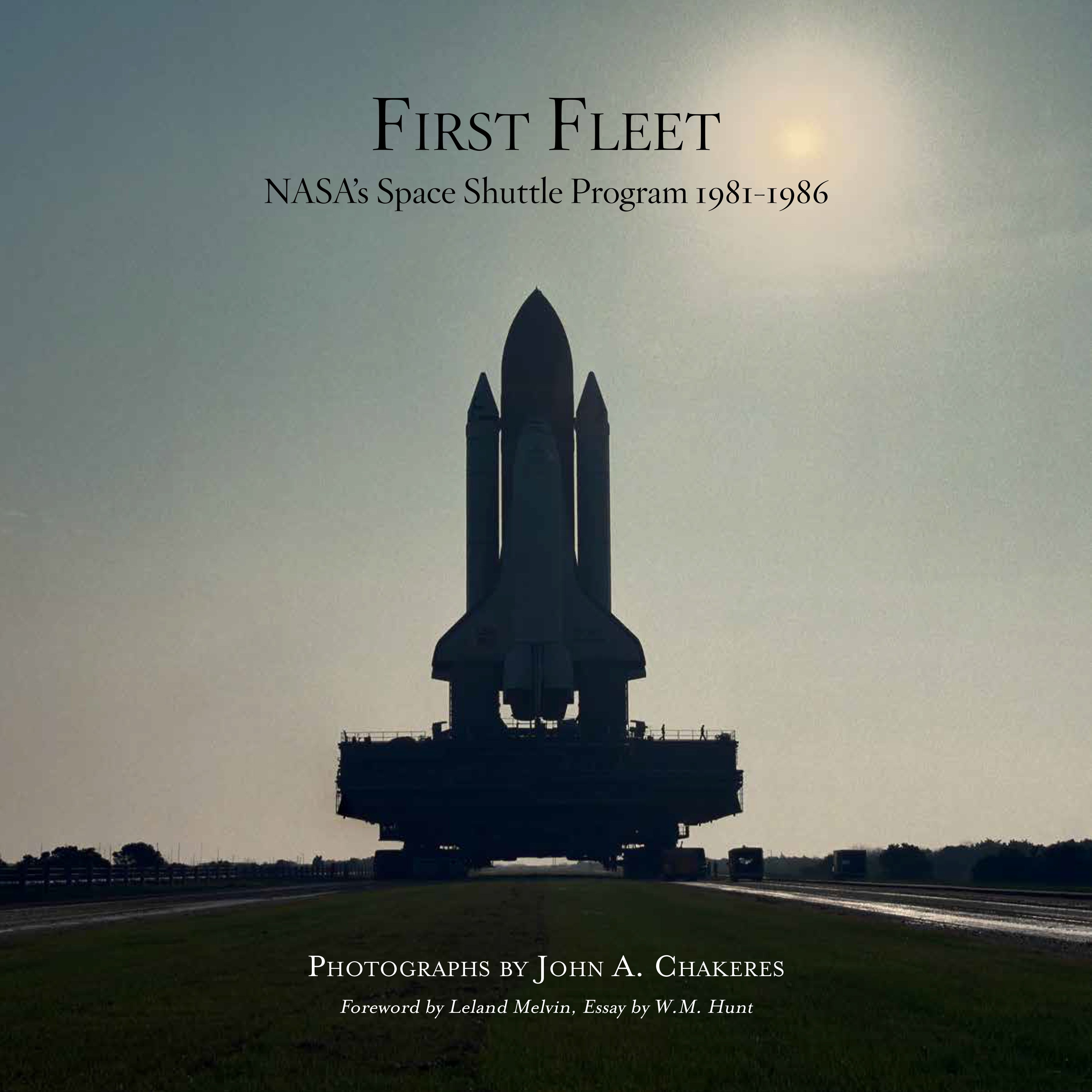 First Fleet is an enduring photographic portrait of the early years of NASA's Space Shuttle. Between 1981 and 1986, the Shuttle program went from an R&D program to a fully operational commercial space program. Those early years were filled with excitement and optimism about the future of space travel. With every launch I witnessed, it felt like I had a front row seat to the future. It was this excitement I hoped to capture in these photographs. First Fleet is my way of paying homage to all the men and women who built and flew the Space Shuttle. And how they inspired me to live a creative life. 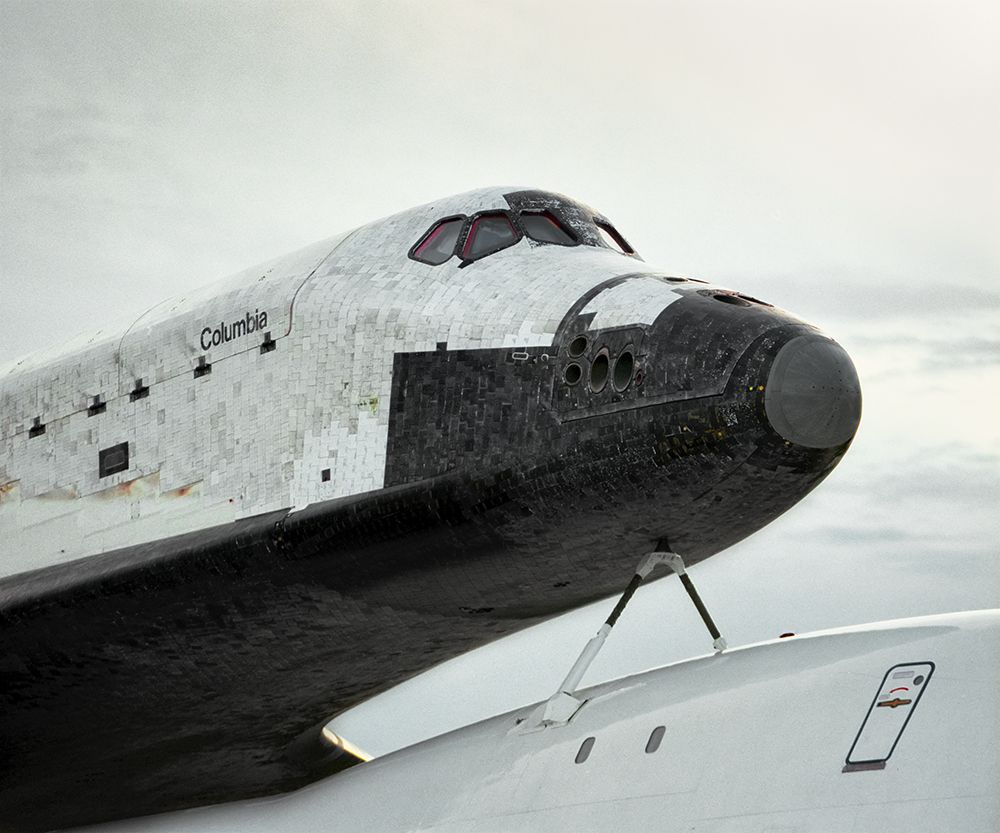 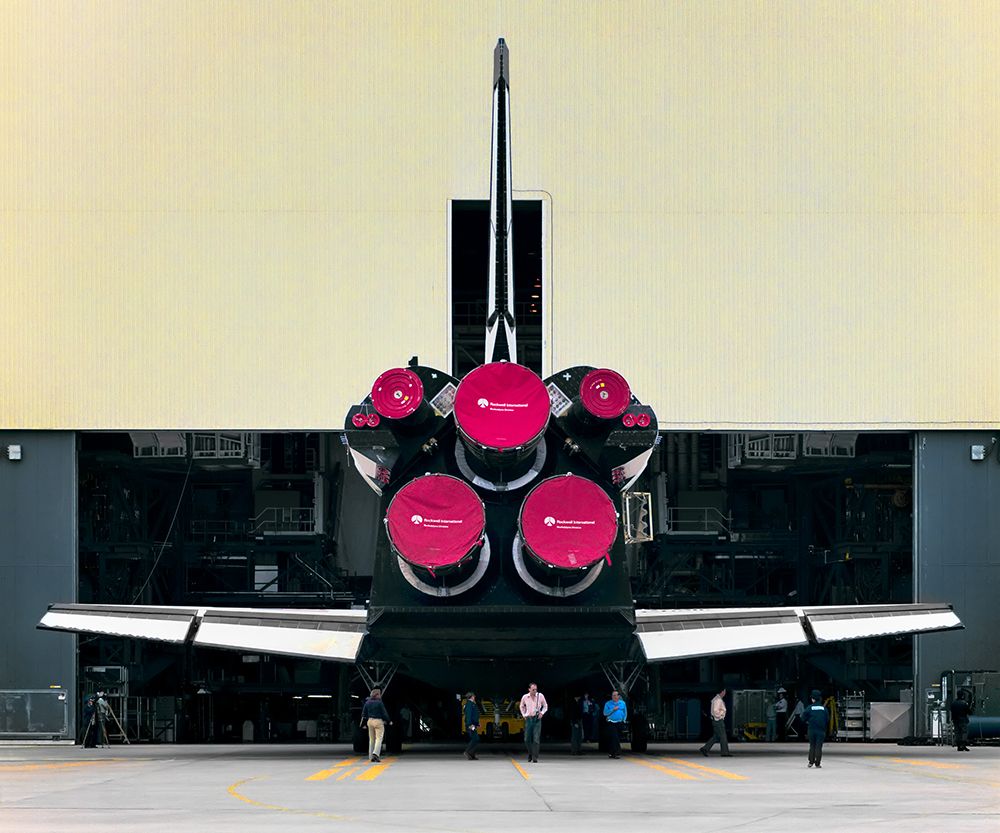 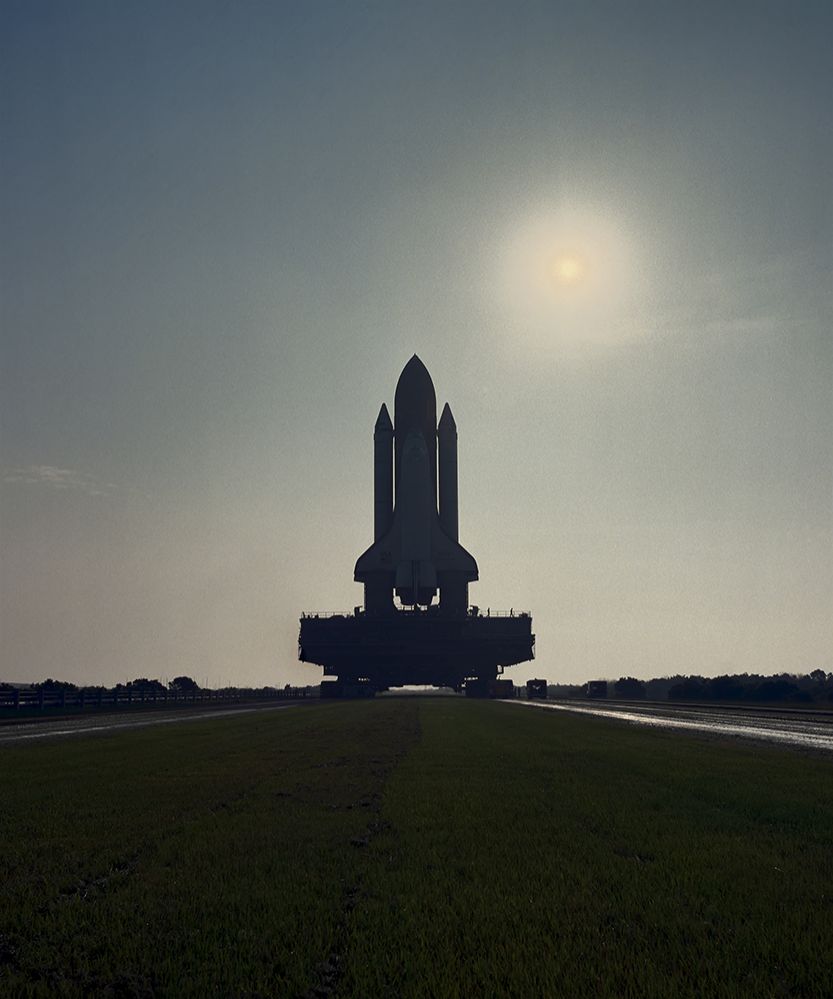 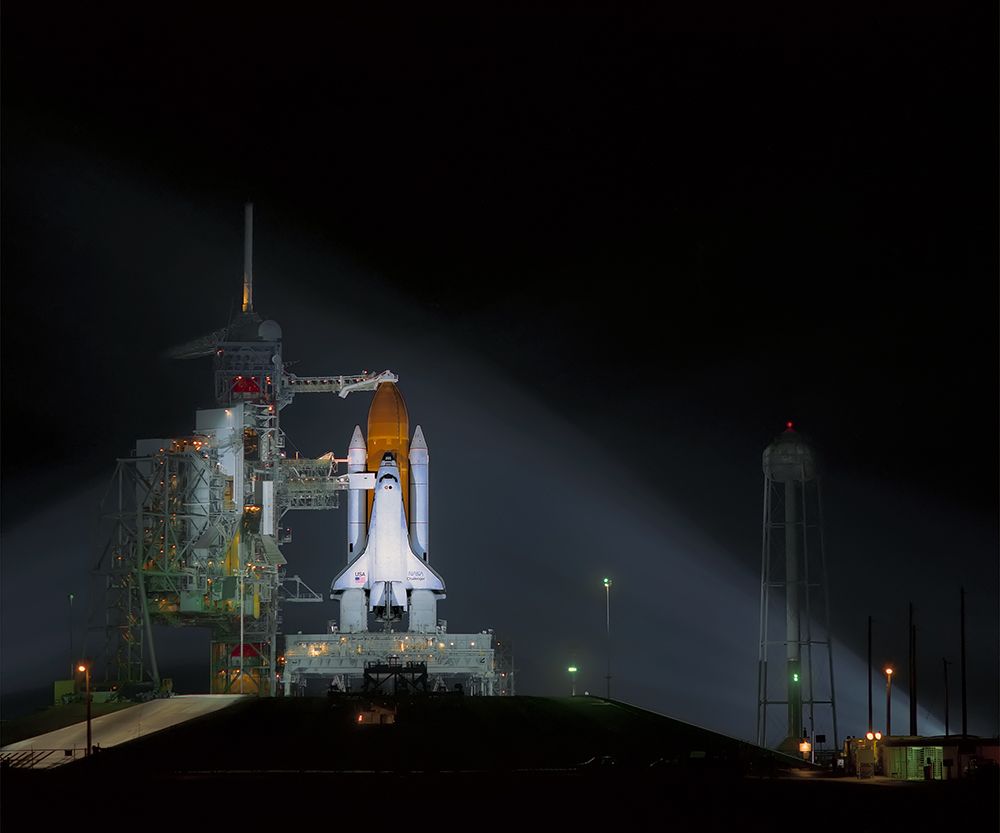 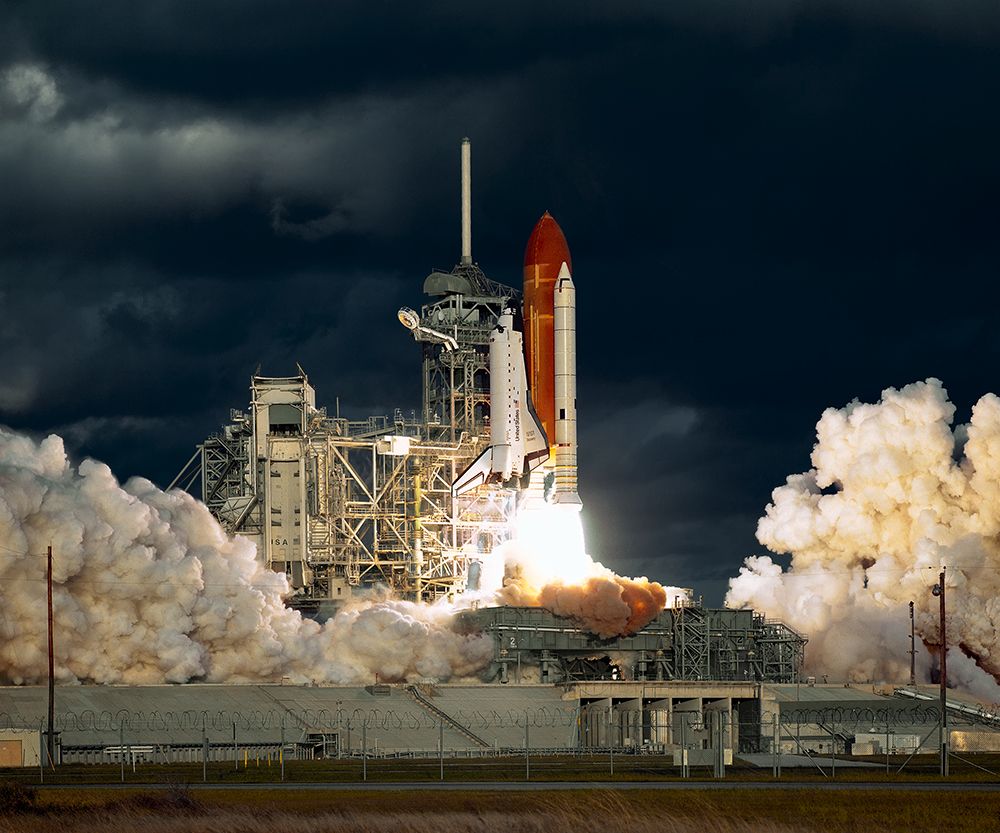 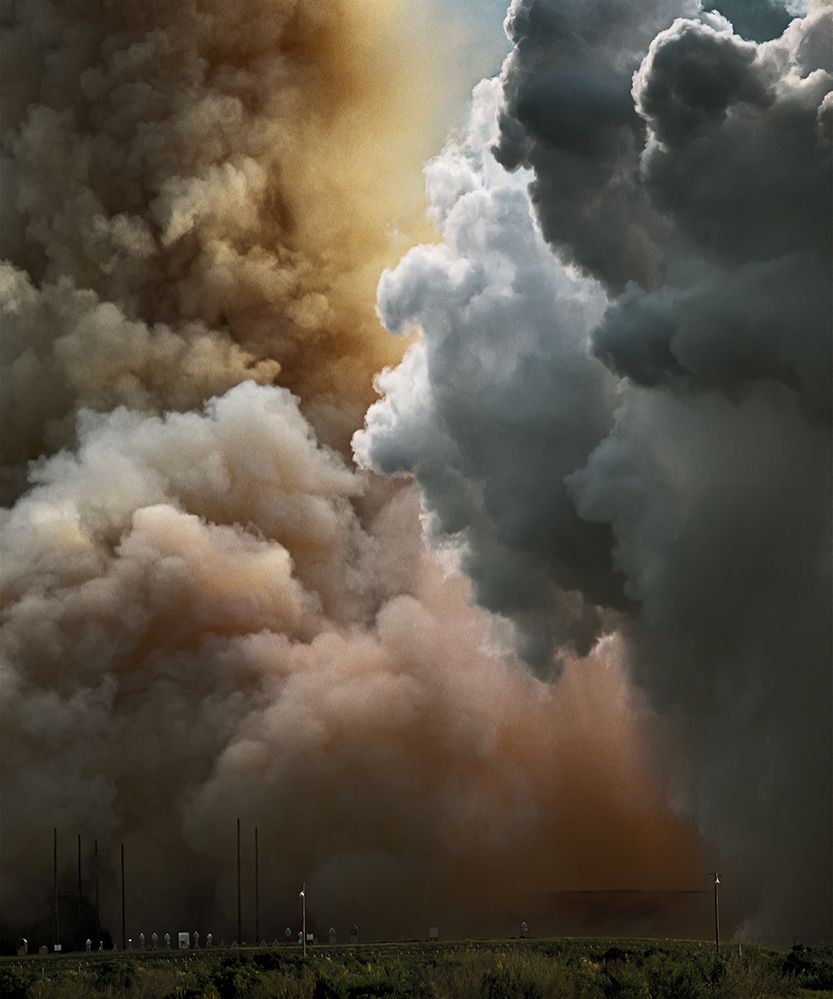 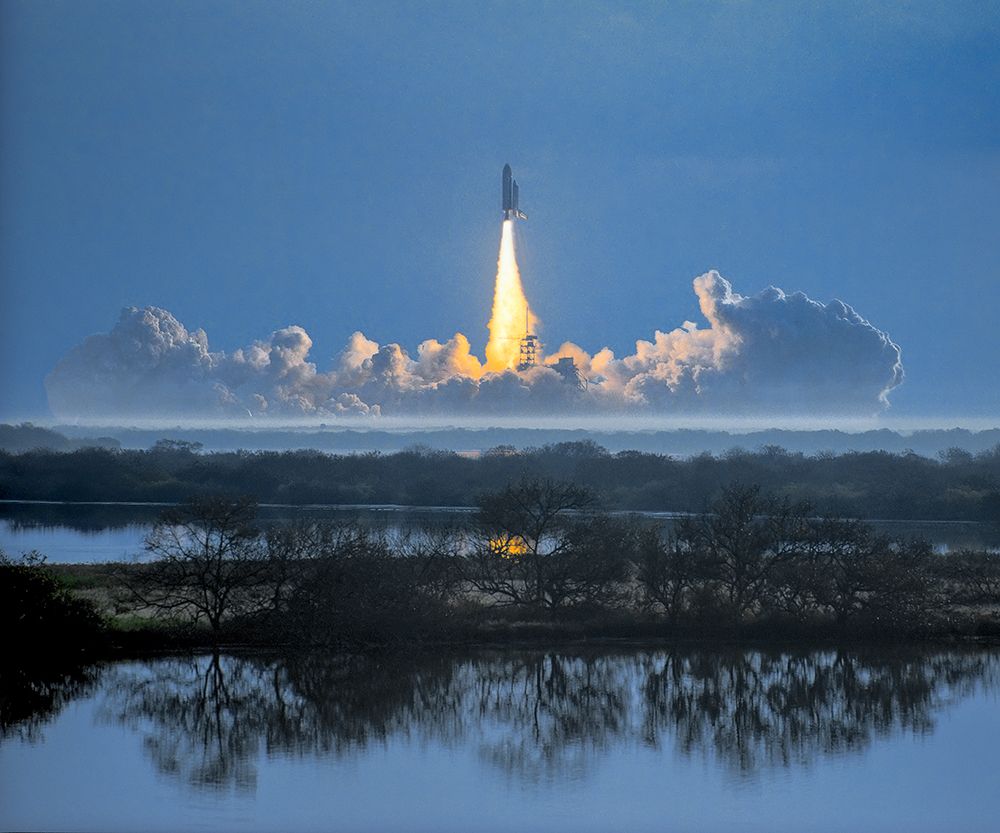 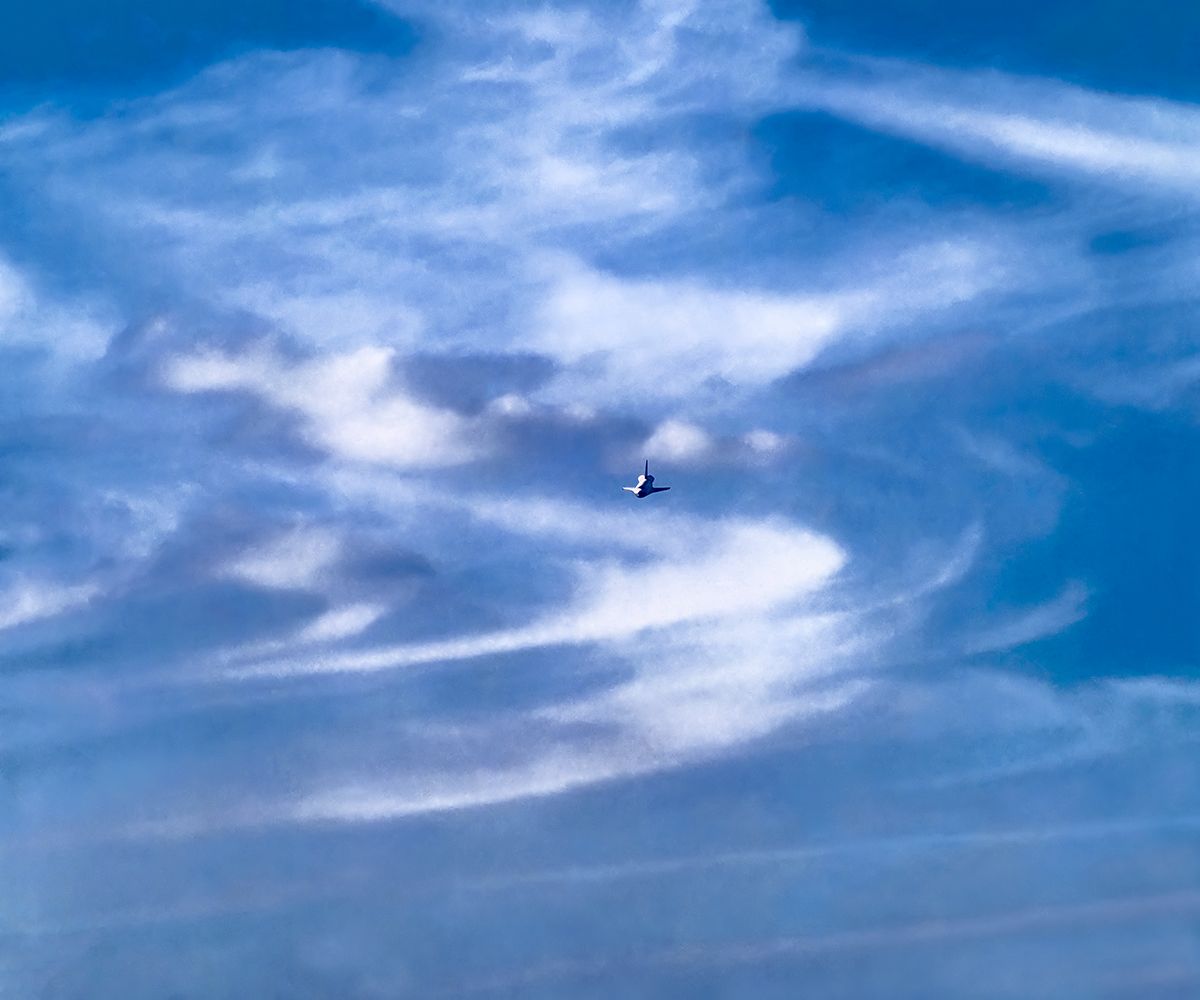 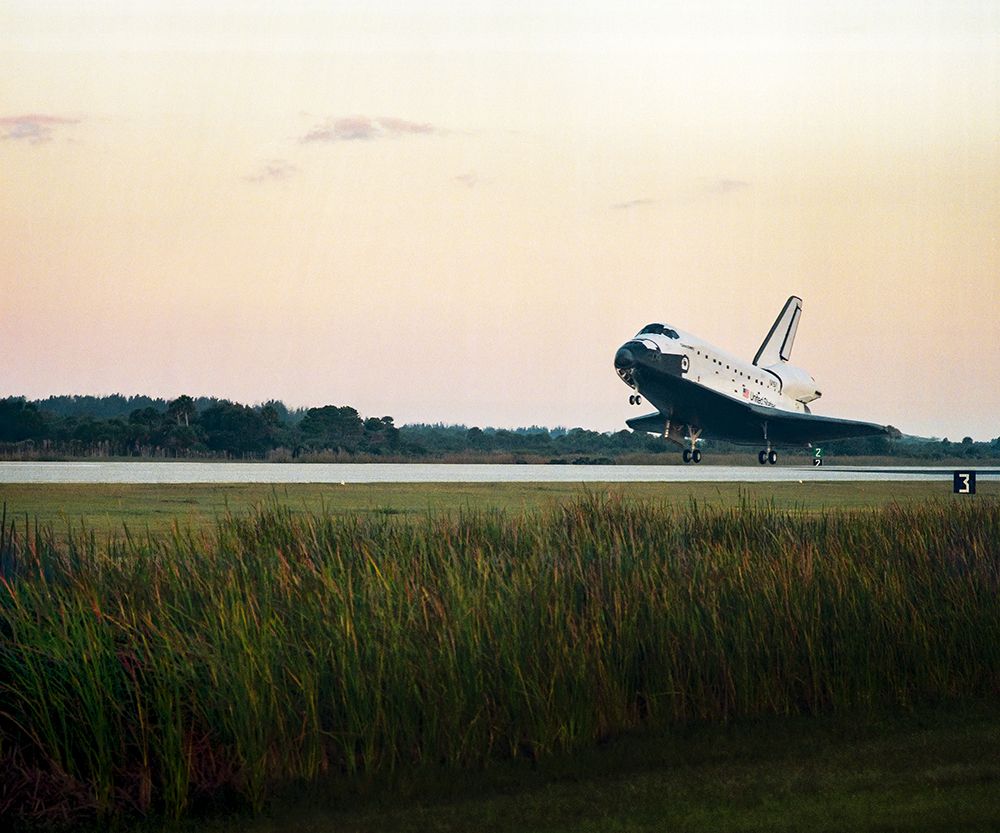