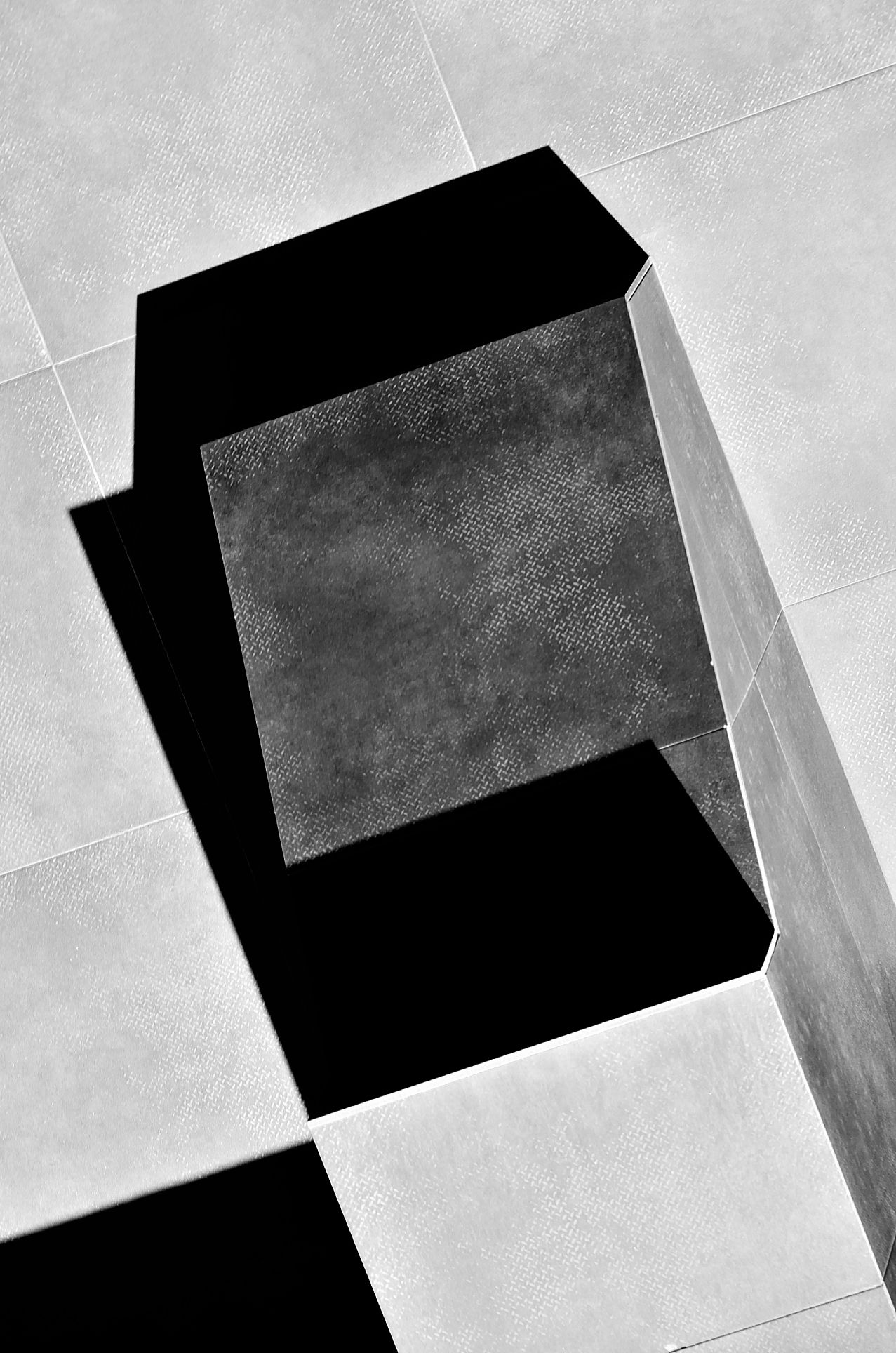 Space does not have a form by itself, we are permanently framed in it and we move through its volume, we perceive the objects, the forms, in the same way that we feel the breeze, we hear sounds and smell fragrances and if it were not by the limits impose and setting its borders, its appearance, qualities, scale and its dimension, would be different. A geometric urban vision that rises up through discordant development, creating spaces of apparent chaos and random growth, that in themselves generate a sense of non harmonious misshapenness, a lack of proportion and balance, resulting in symmetry 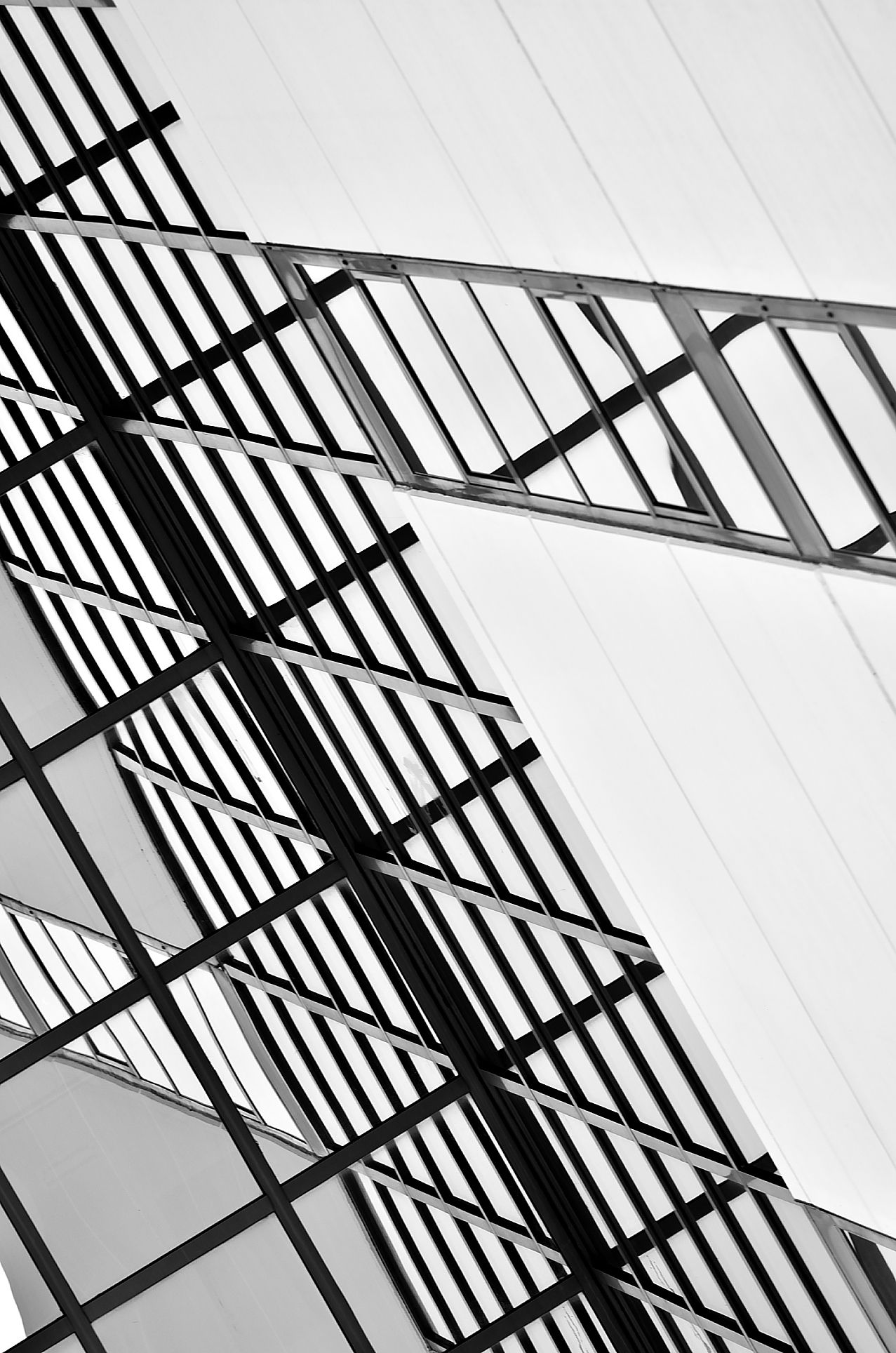 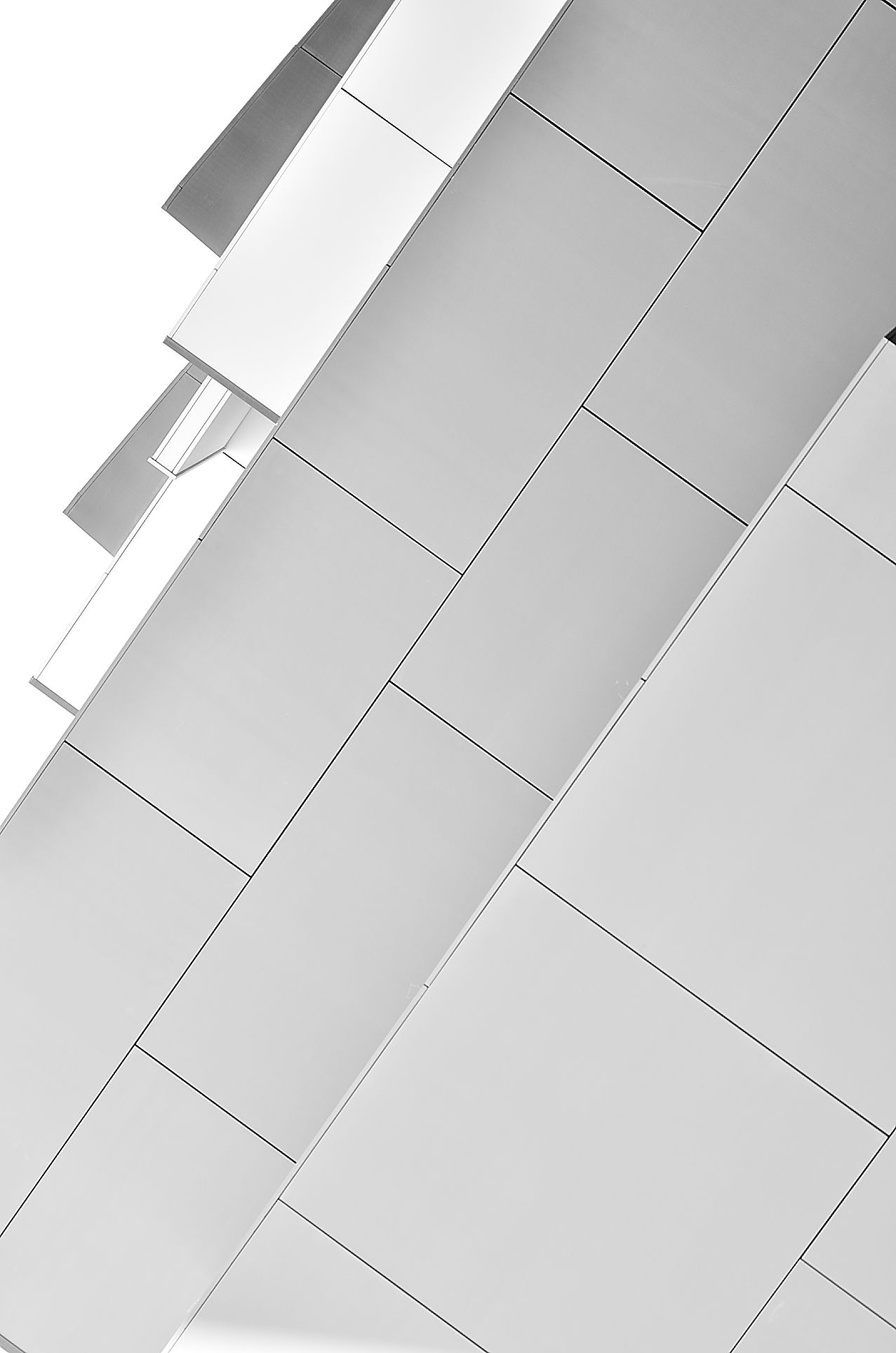 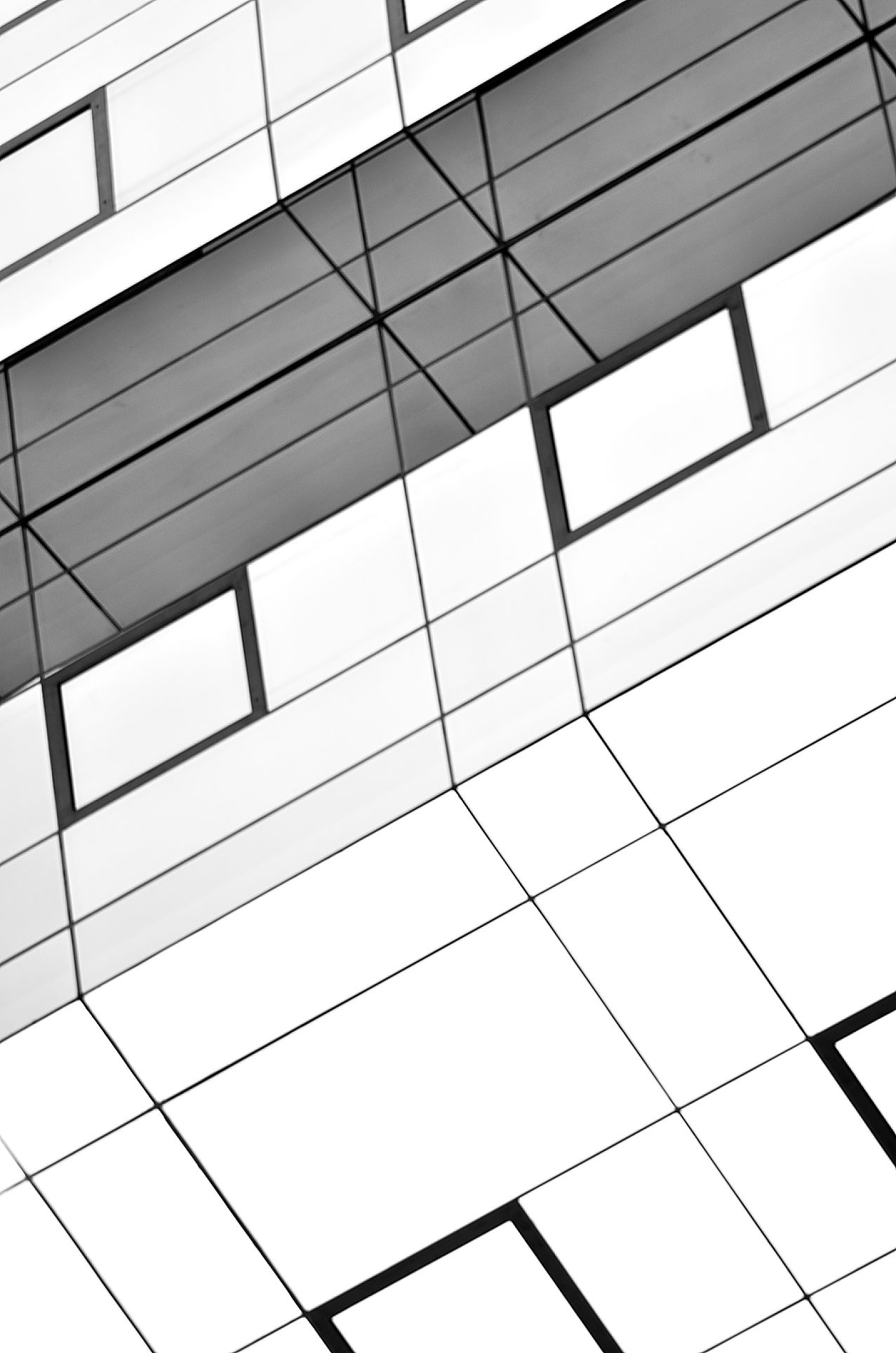 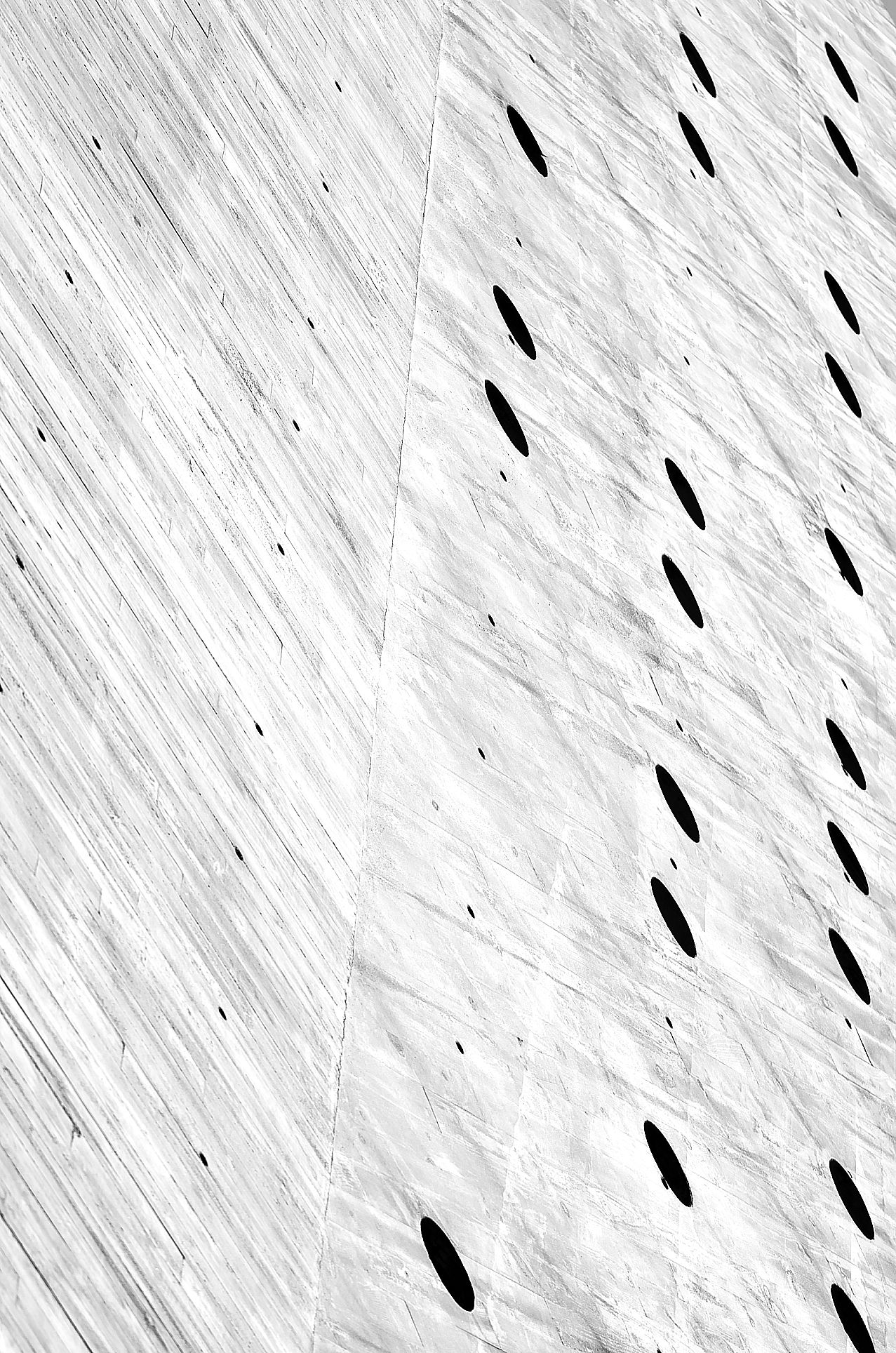 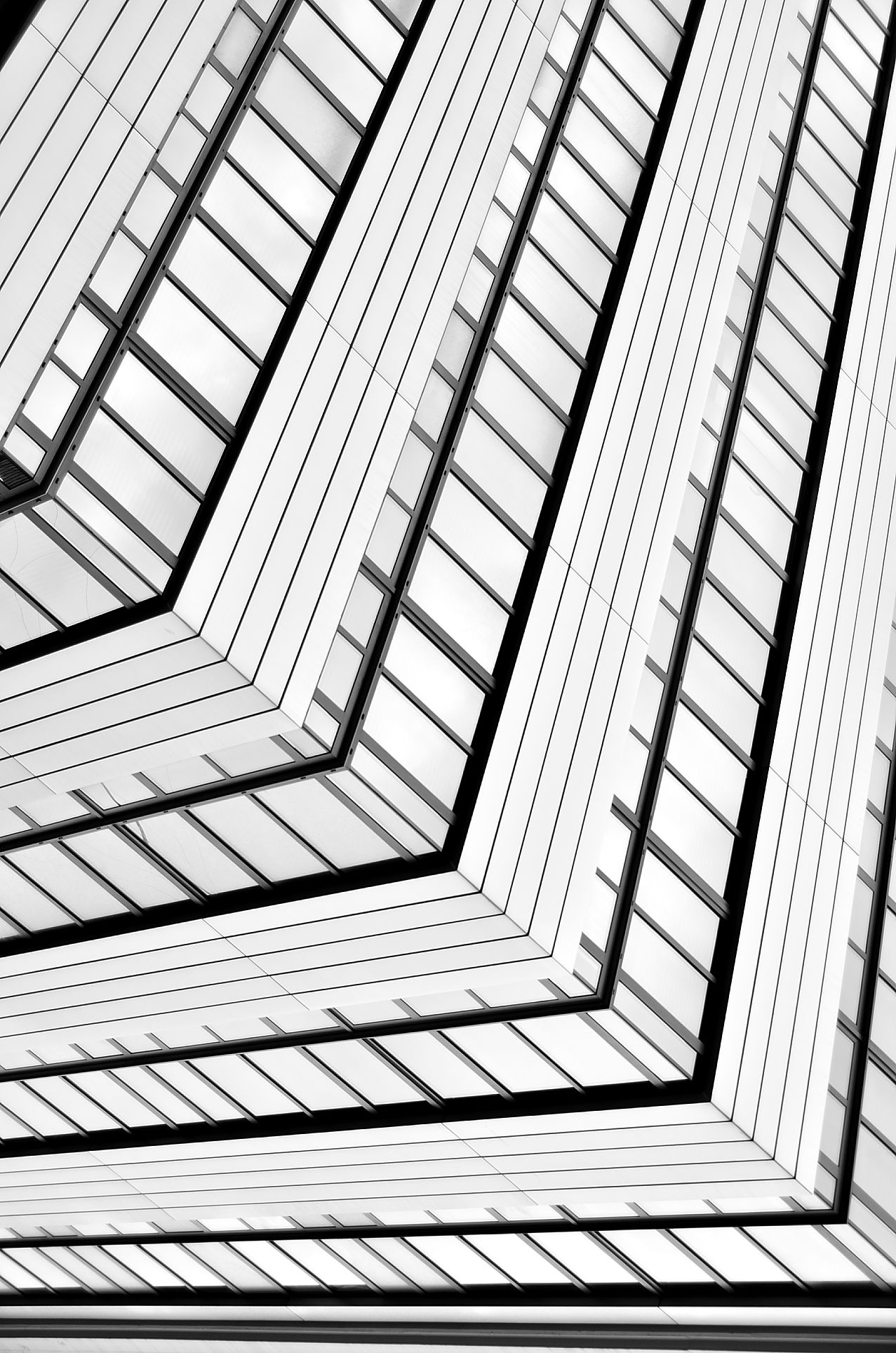 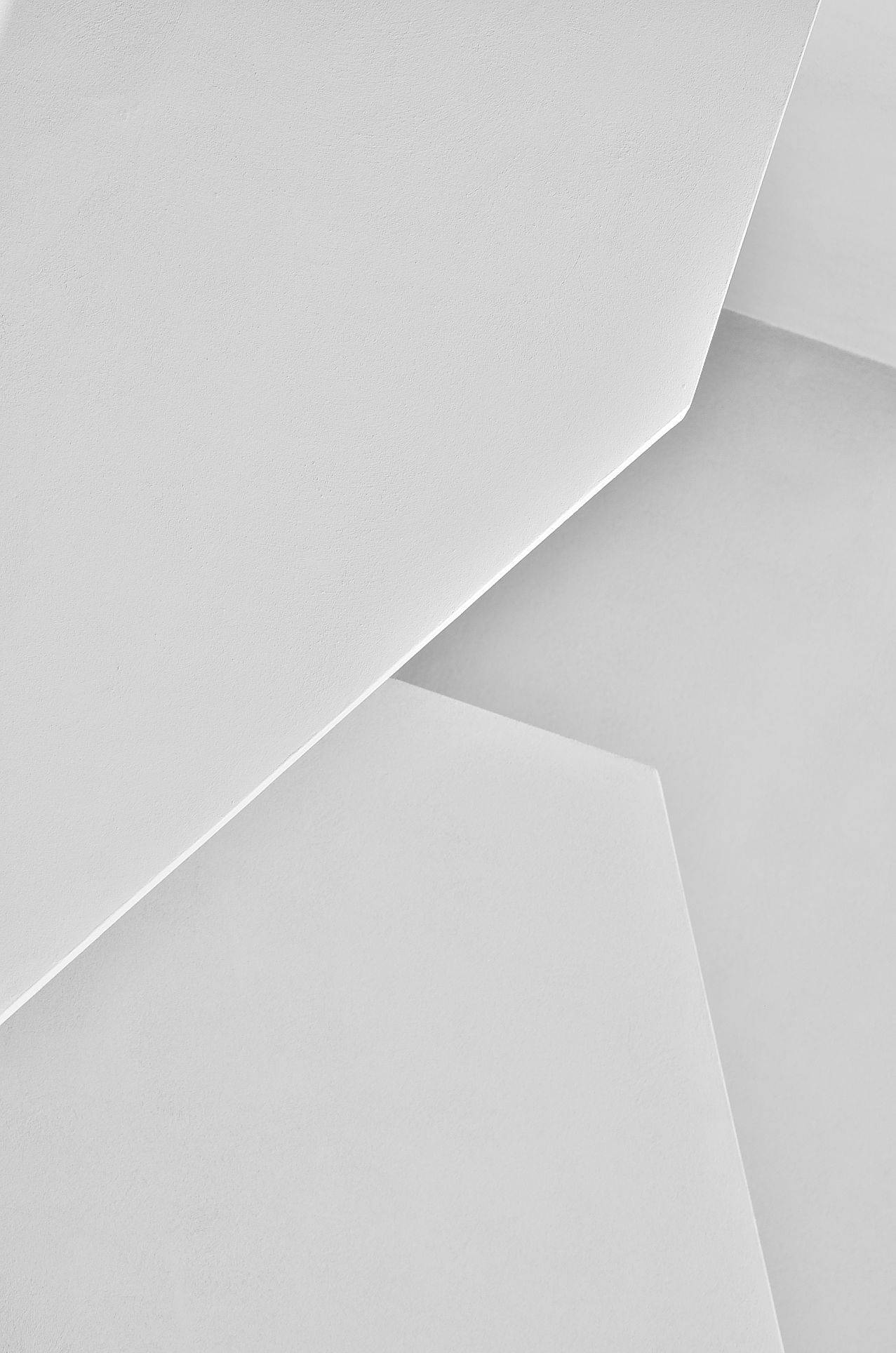 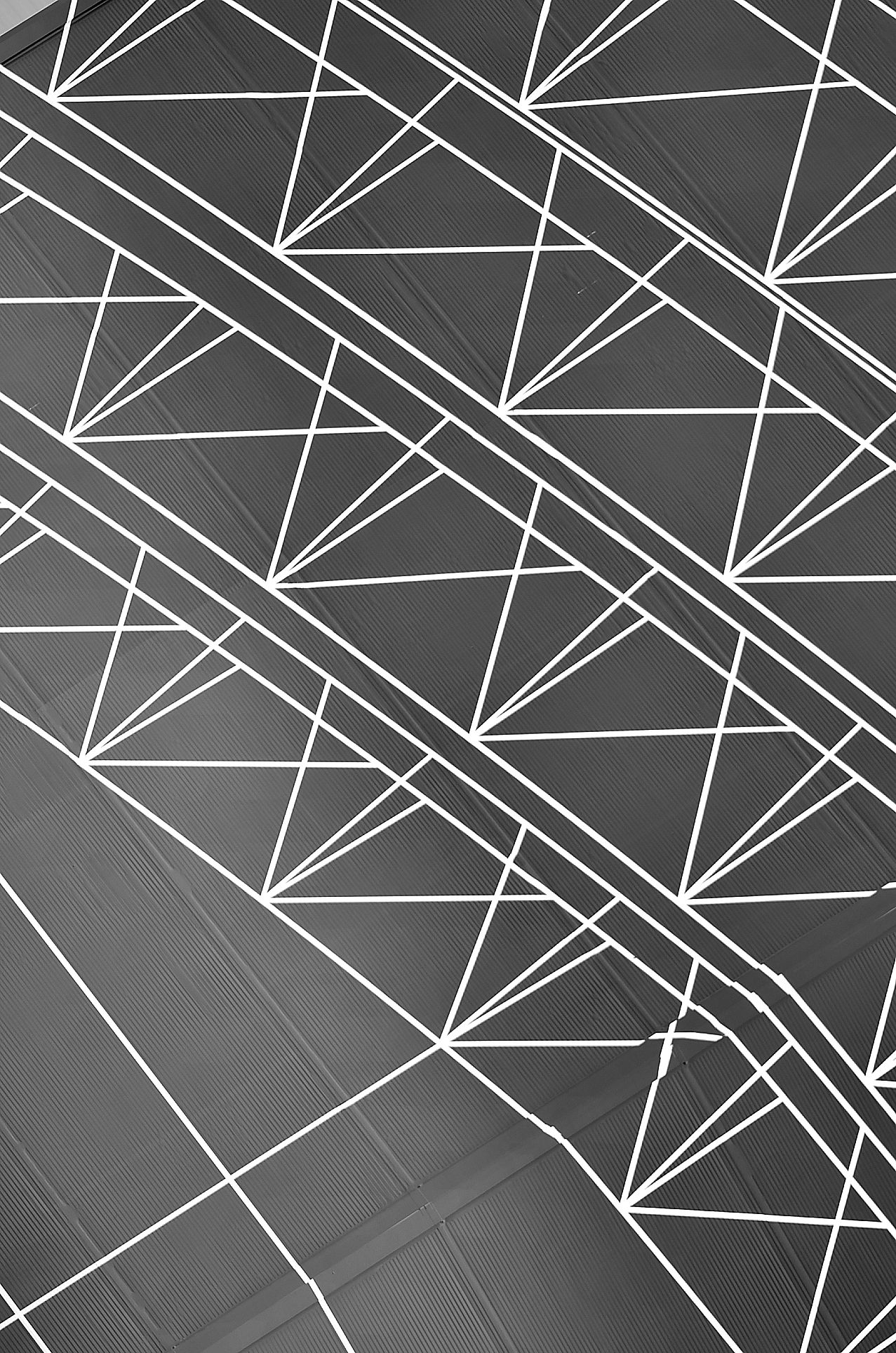 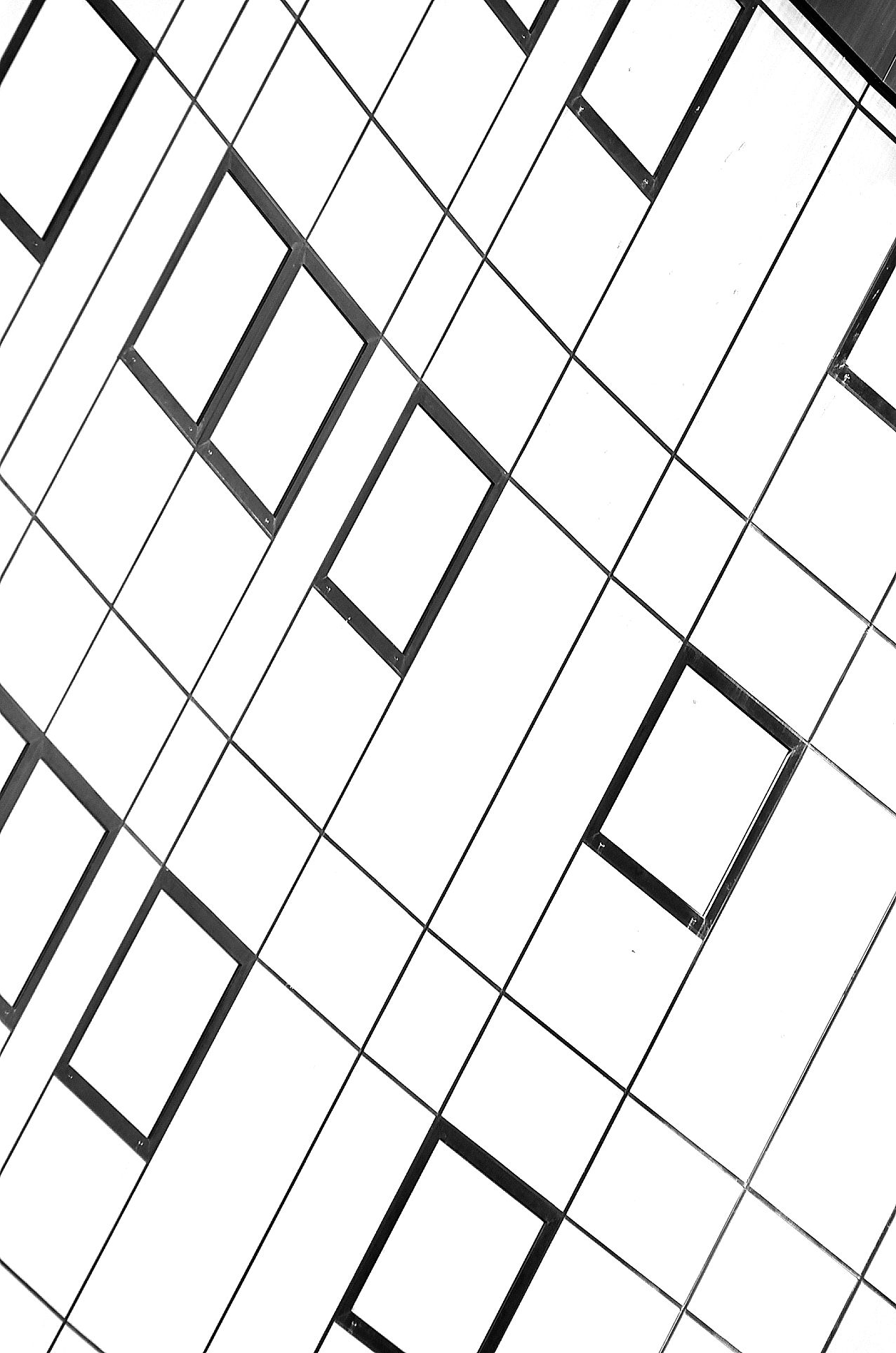 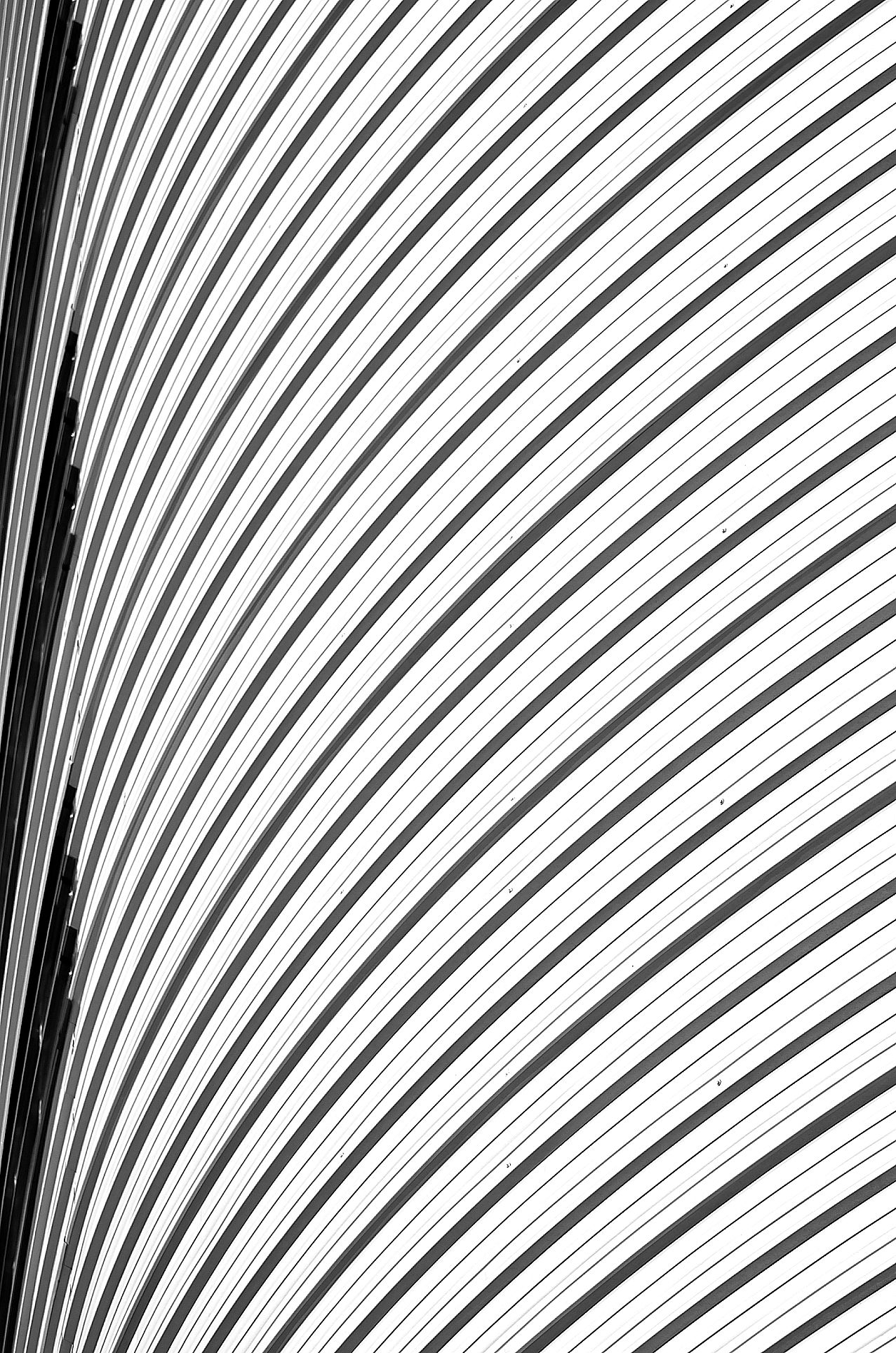