The Great Strahov Stadium - architectural remnants of Prague's Communist past 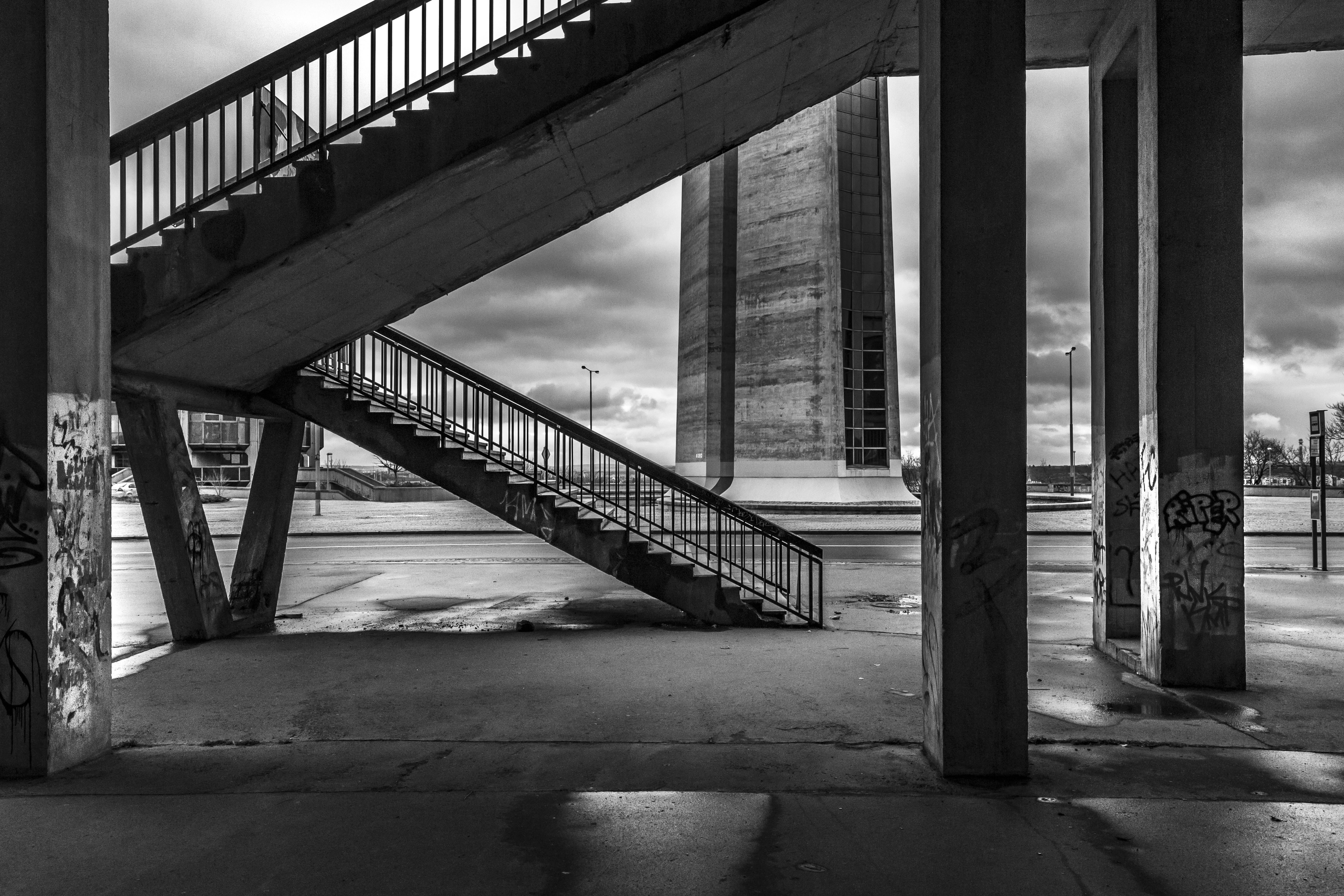 It may look like an eyesore, a crumbling concrete relic sitting like an albatross frozen in time, full of modern day graffiti, political slogans & flaking paint. Yet to others, including me, it evokes a concoction of mixed emotions-exciting, exhilarating, yet slightly terrifying because of its symbolism. It is part of an historical era I never witnessed - Prague’s painful past - one of the city's remaining symbols, a final trace of the dark days of 41 years of totalitarian communist rule. The stadium became notorious for mammoth displays of mass synchronised gymnastics (Spartakiada festivals). 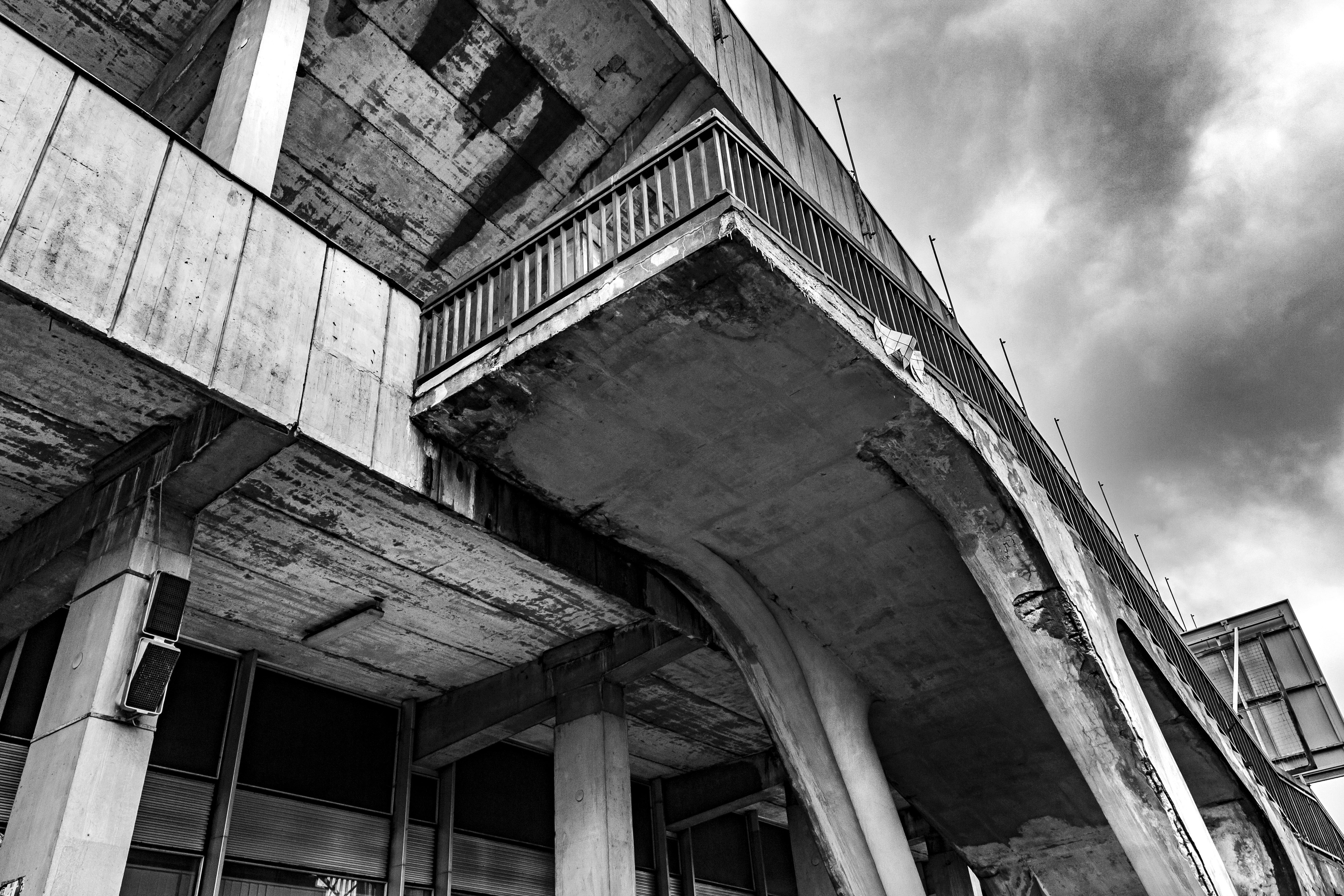 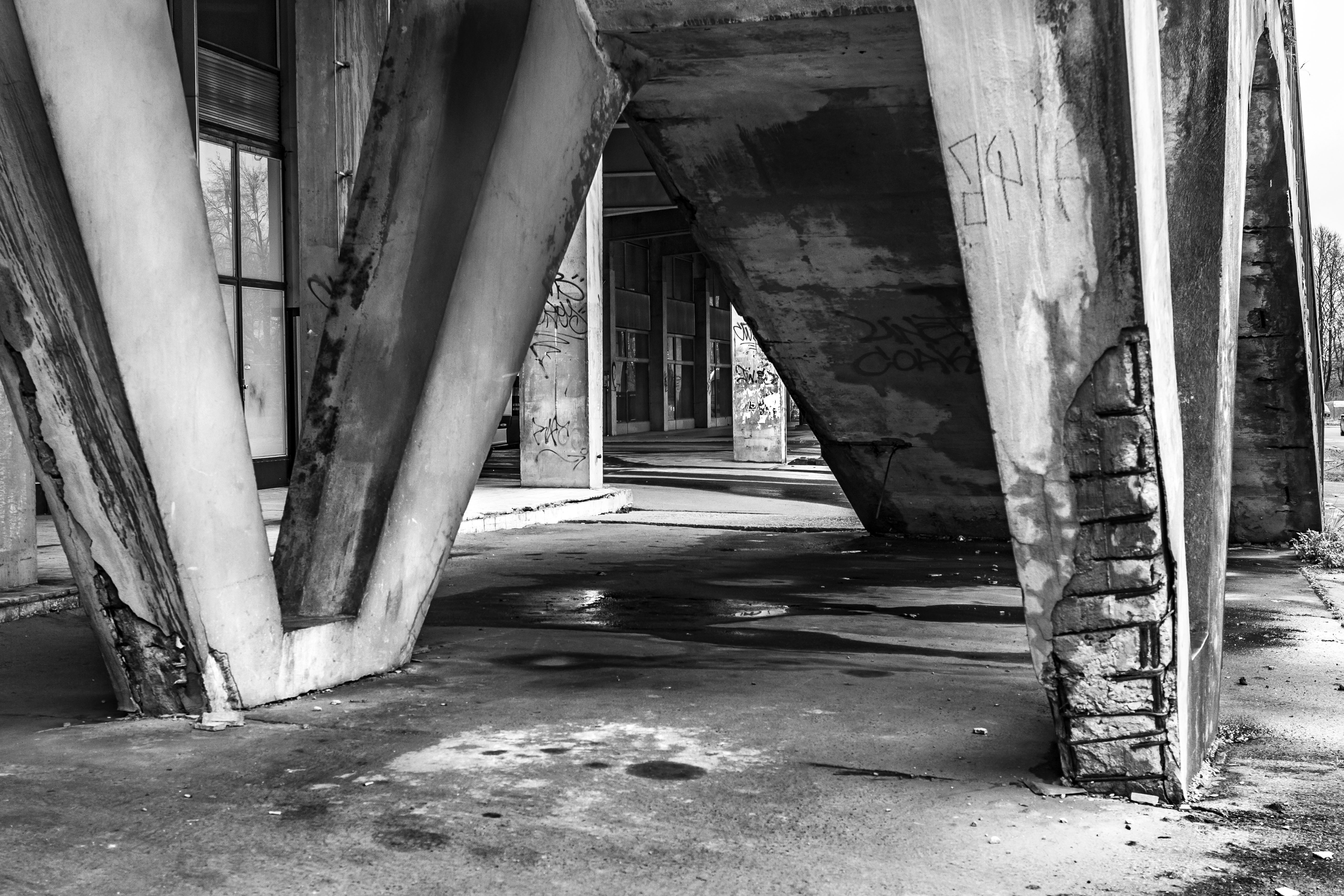 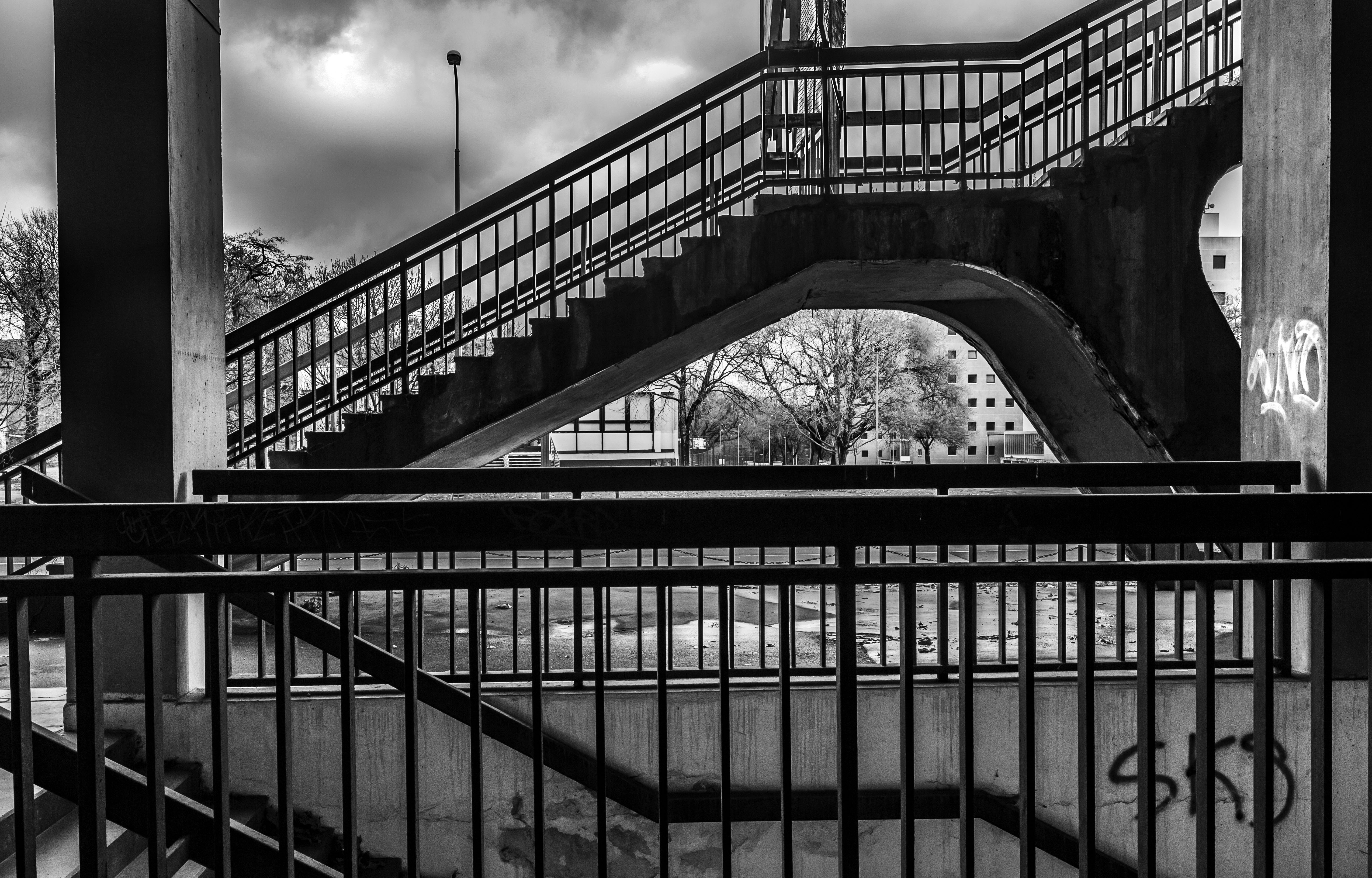 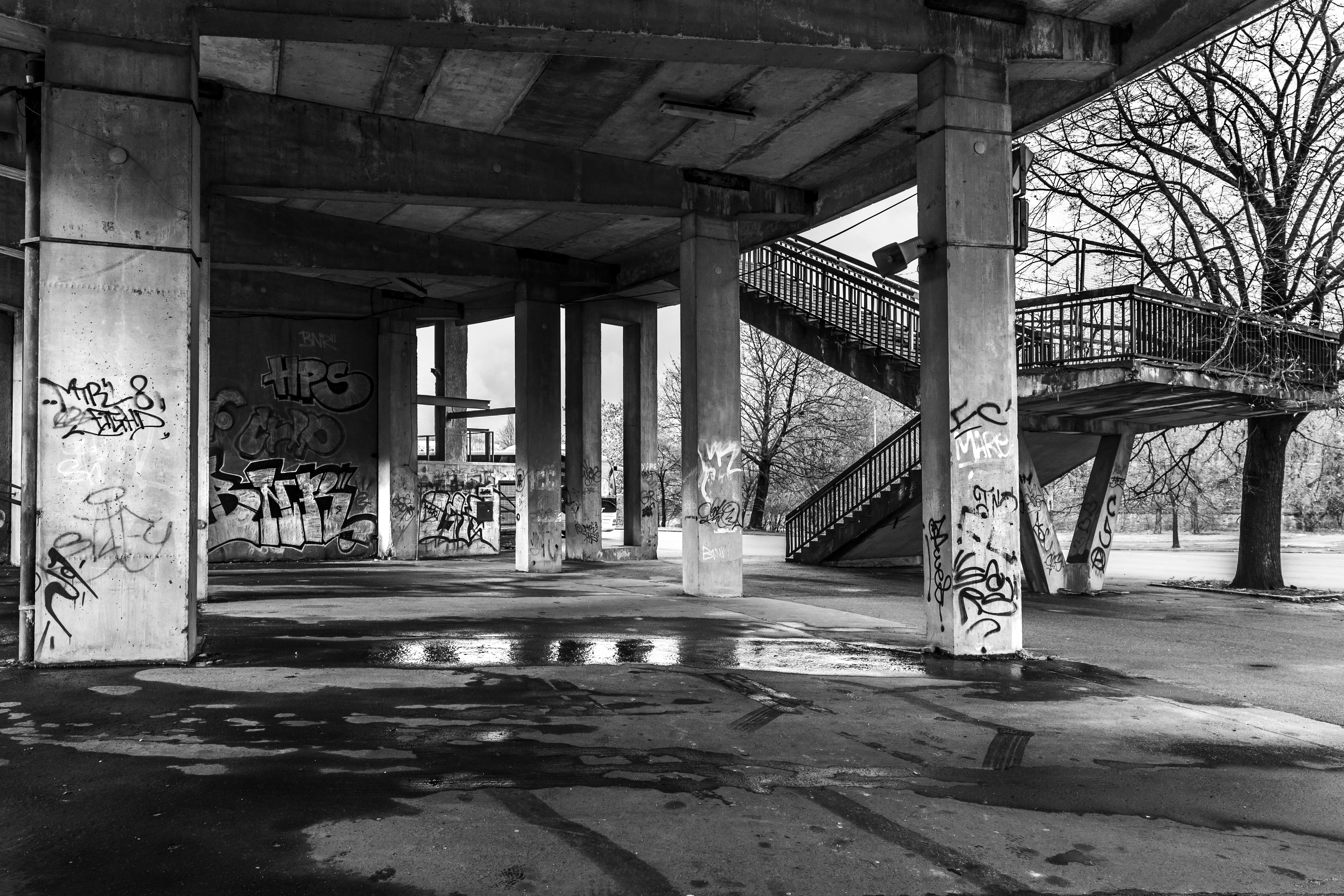 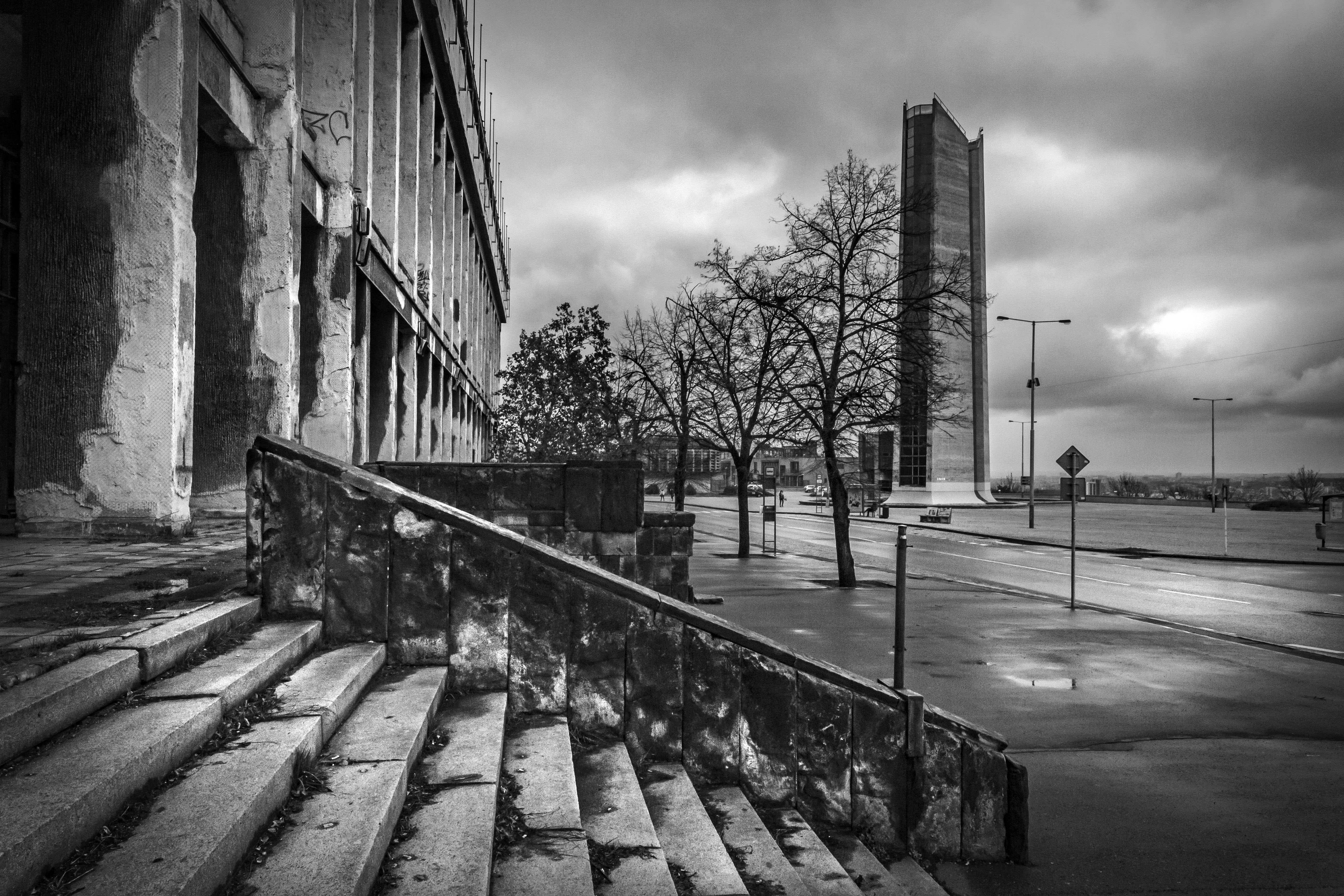 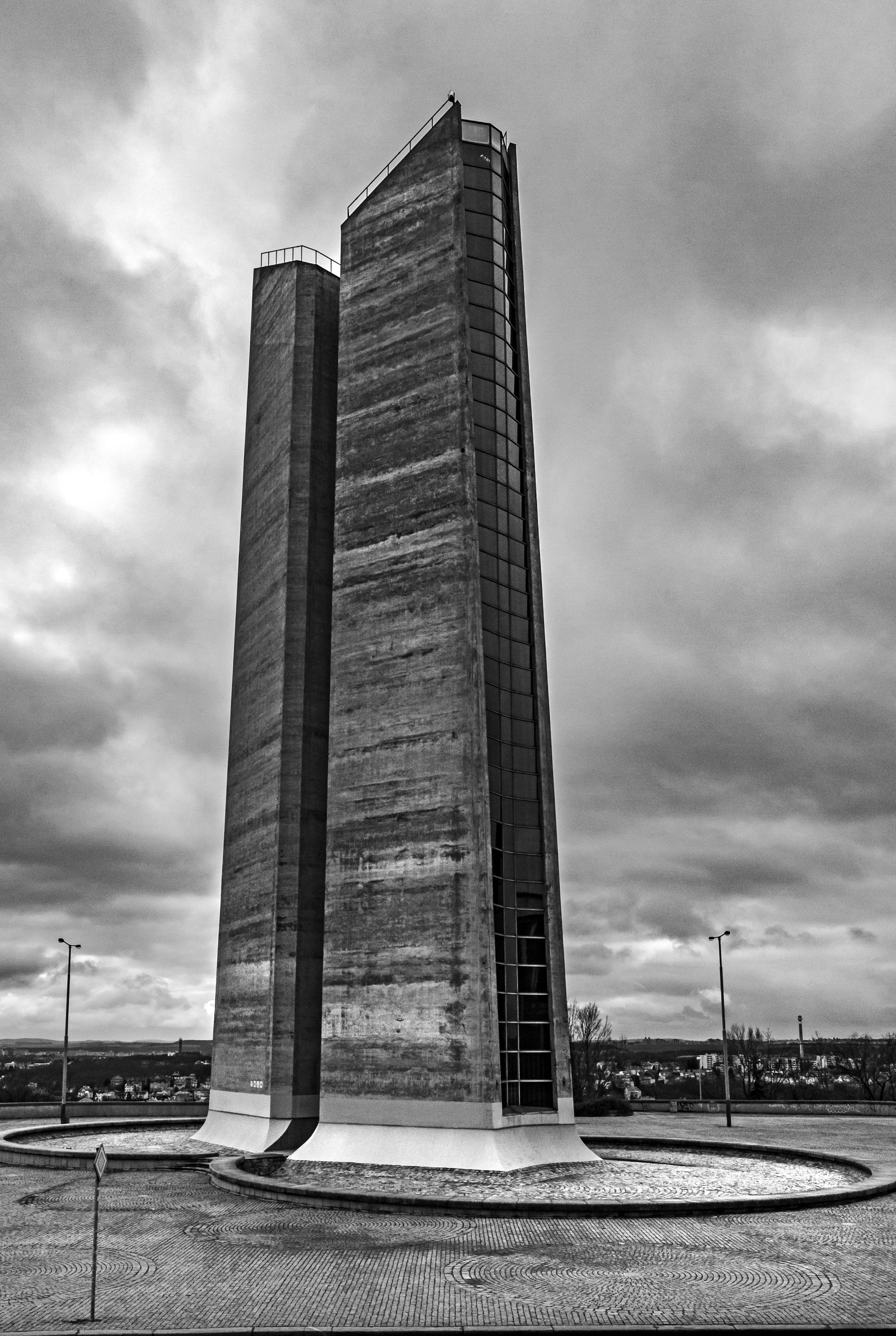 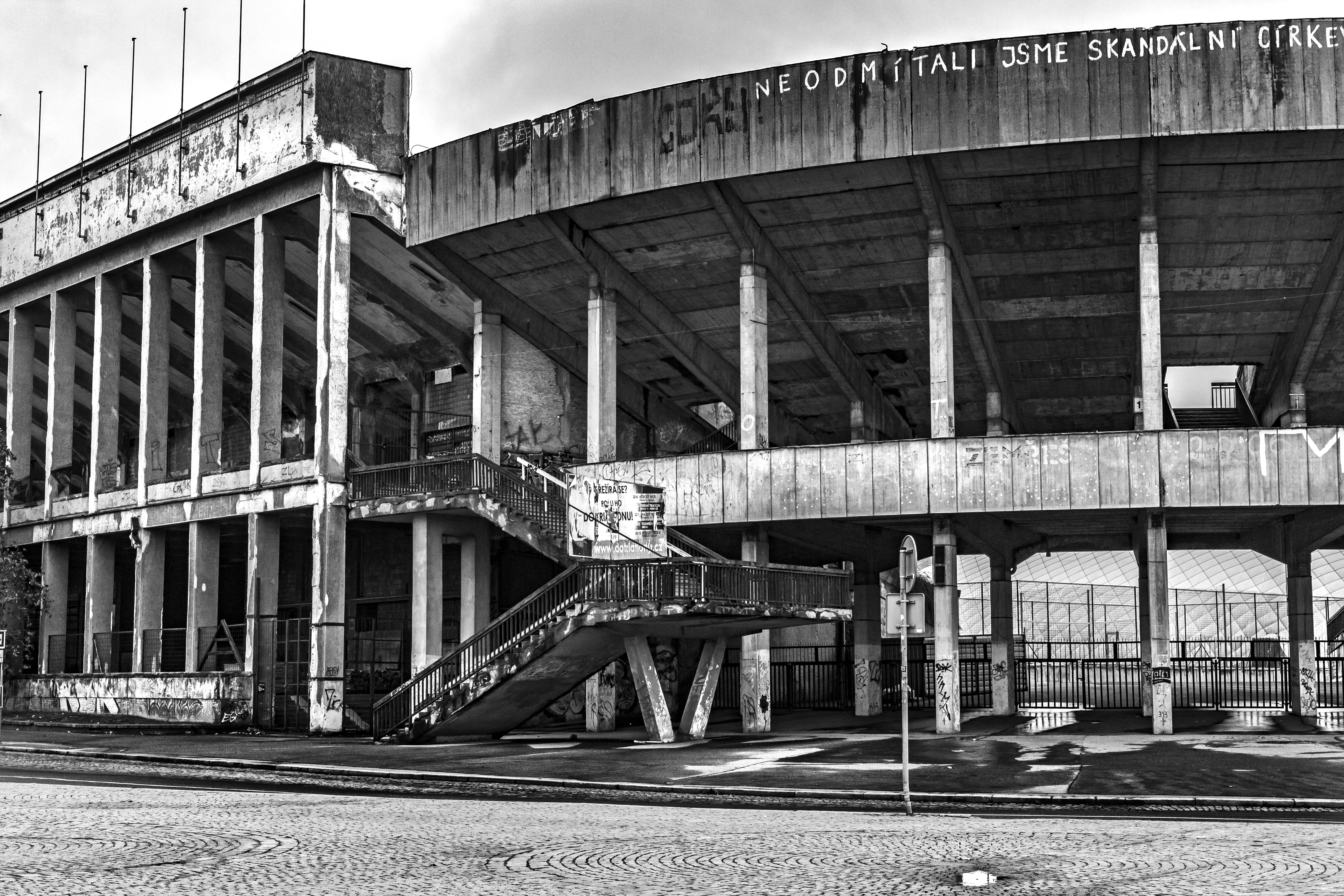 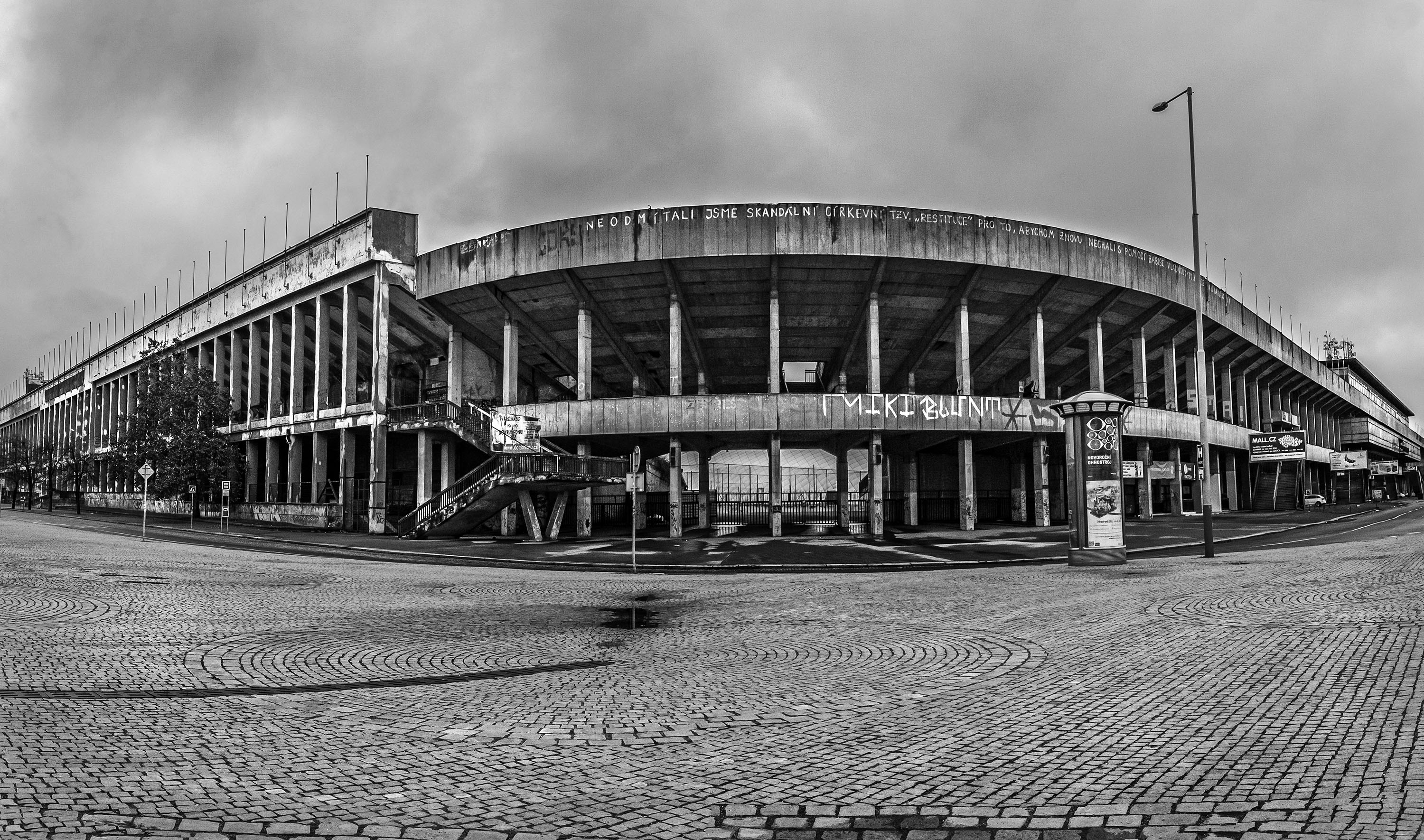