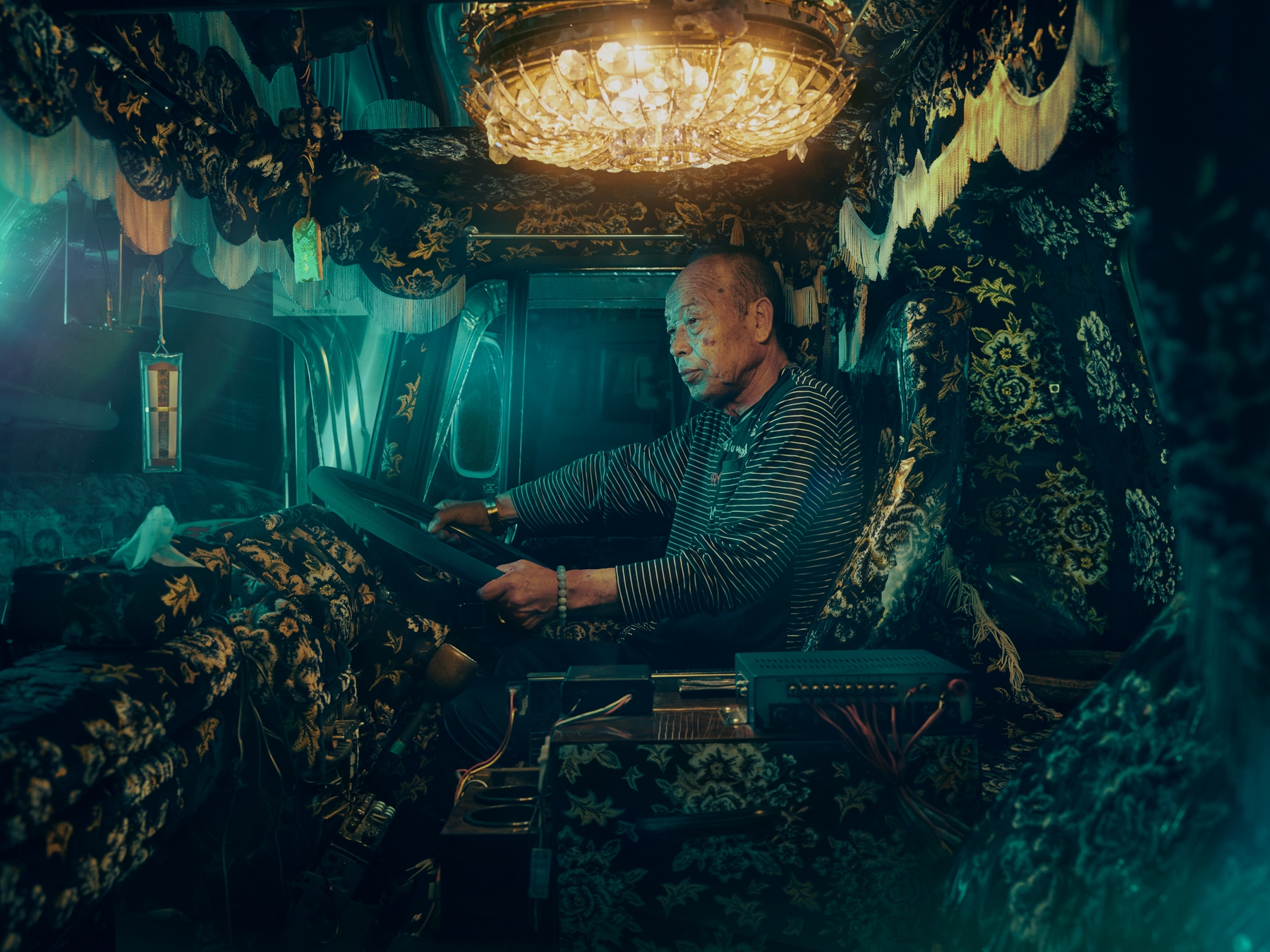 'Dekotora' is the Japanese truck drivers' practice of lavishly decorating their vehicles with colourful LED lights, exuberant patterned fabrics and other over-the-top ornamental knick-knacks. It all started in 1975 with Torakku Yarō or “Truck Rascals”, an extremely popular Japanese movie about a trucker driving his garishly decorated truck around Japan. The success of the movie spawned several sequels and motivated drivers to elaborately decorate their vehicles hoping to be cast in upcoming films. The practice eventually spawned its own subculture. 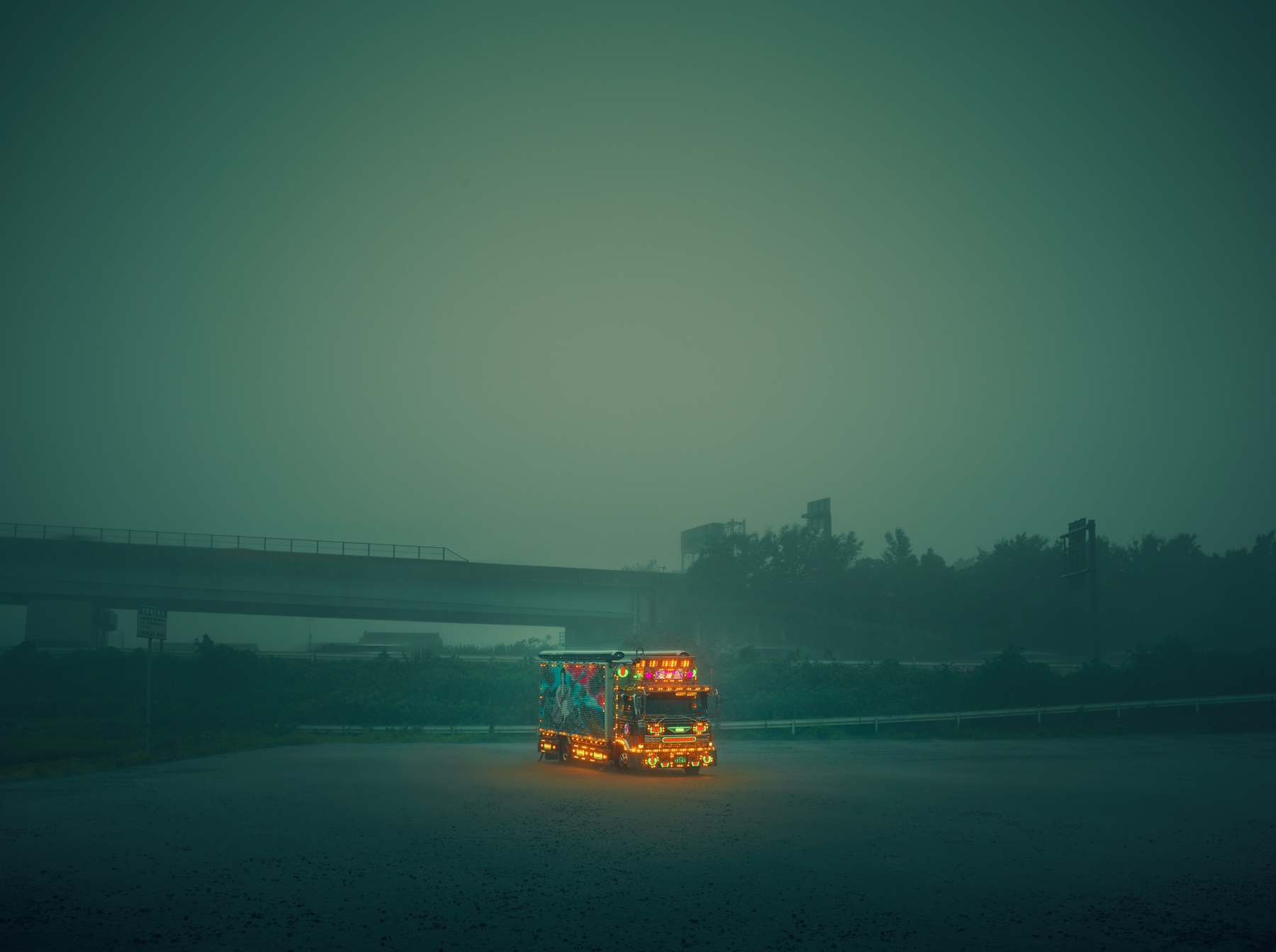 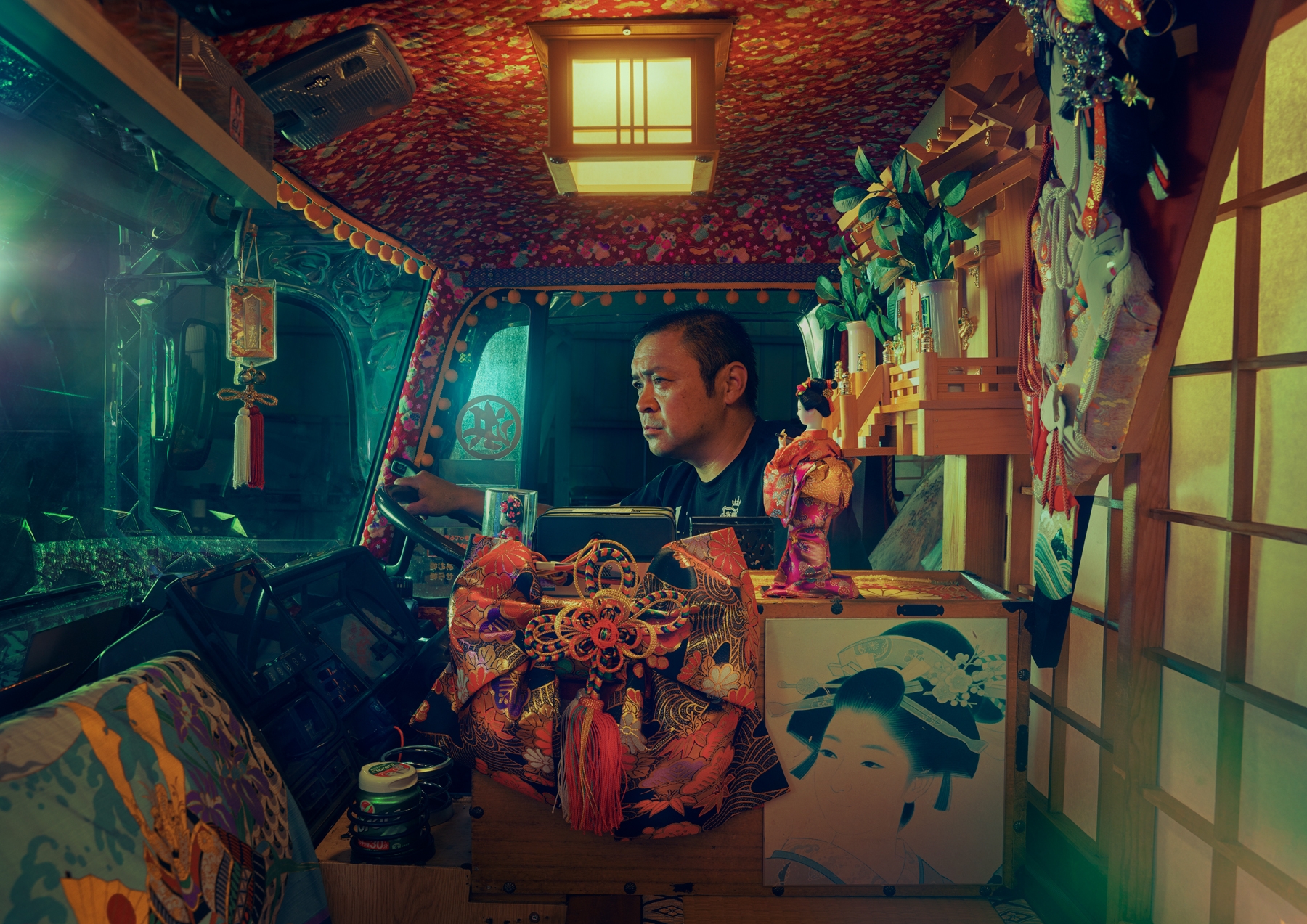 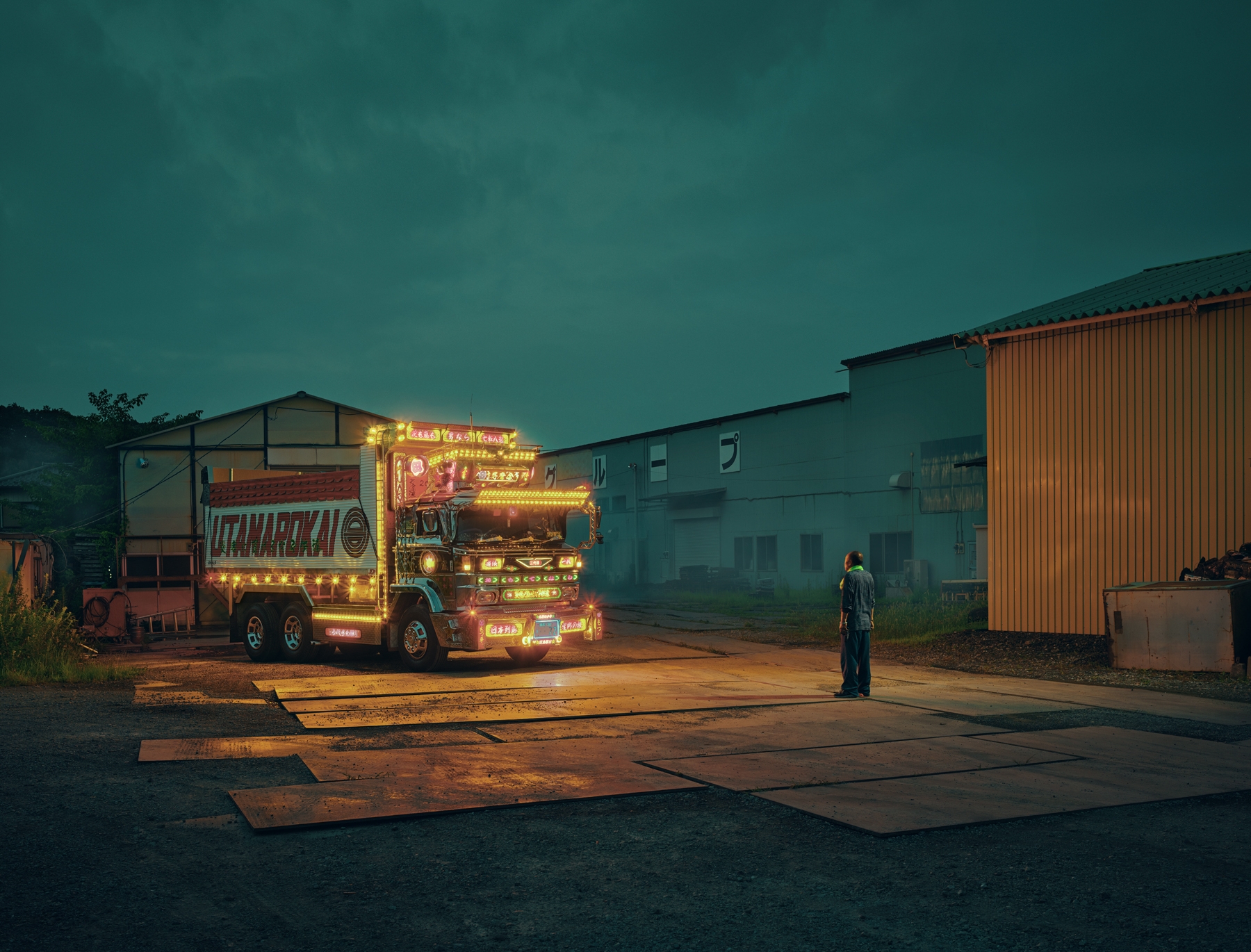 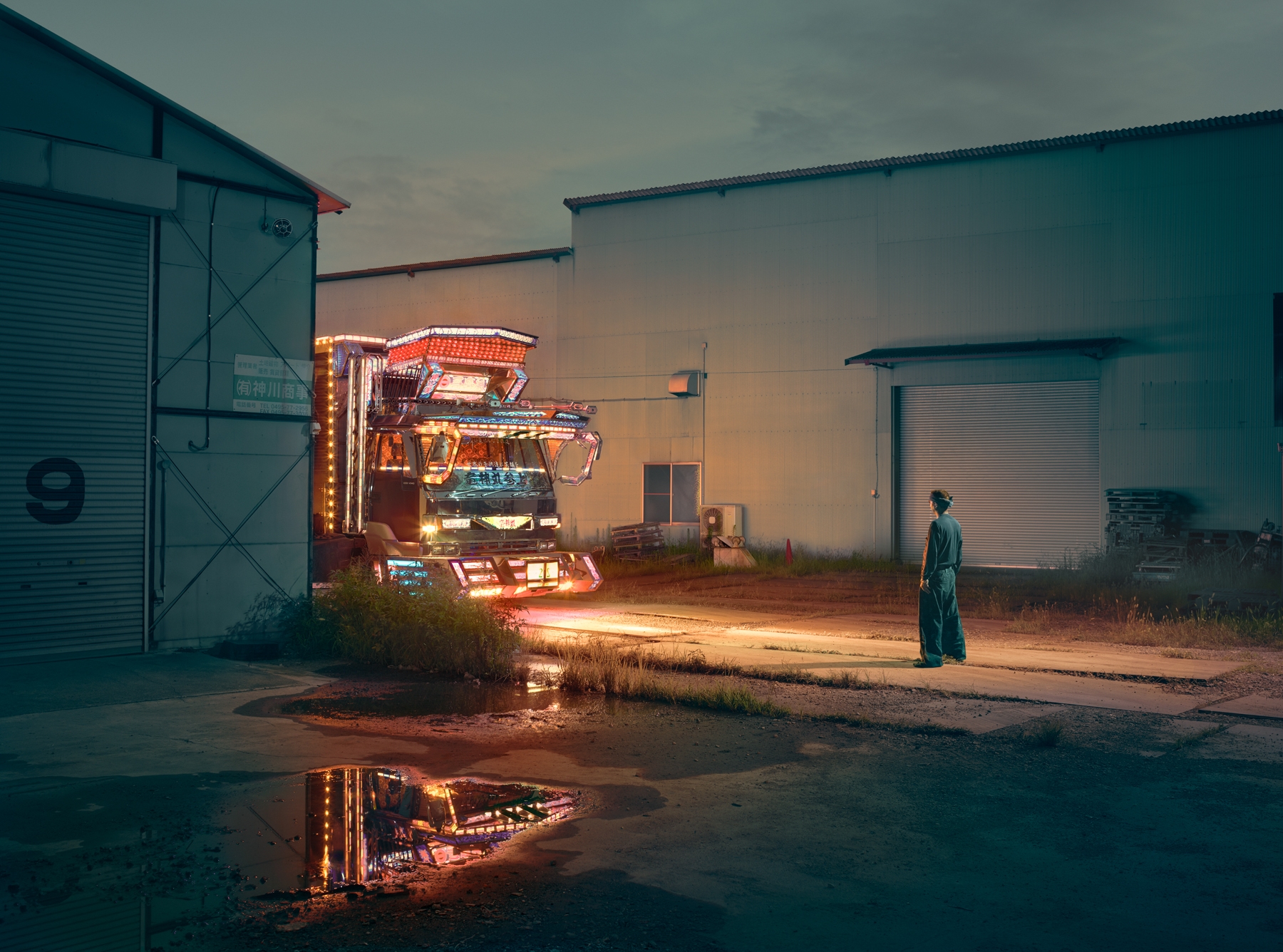 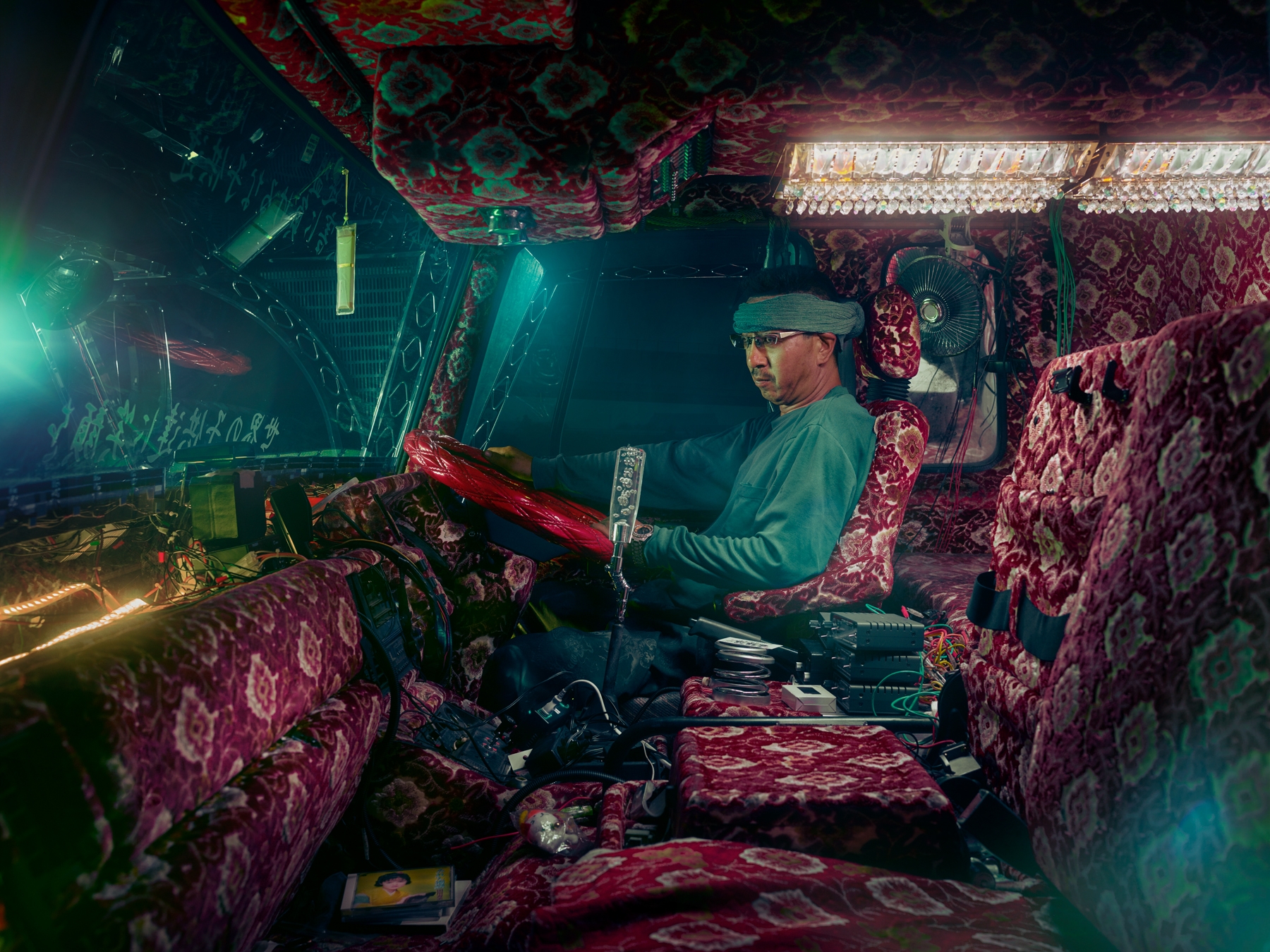