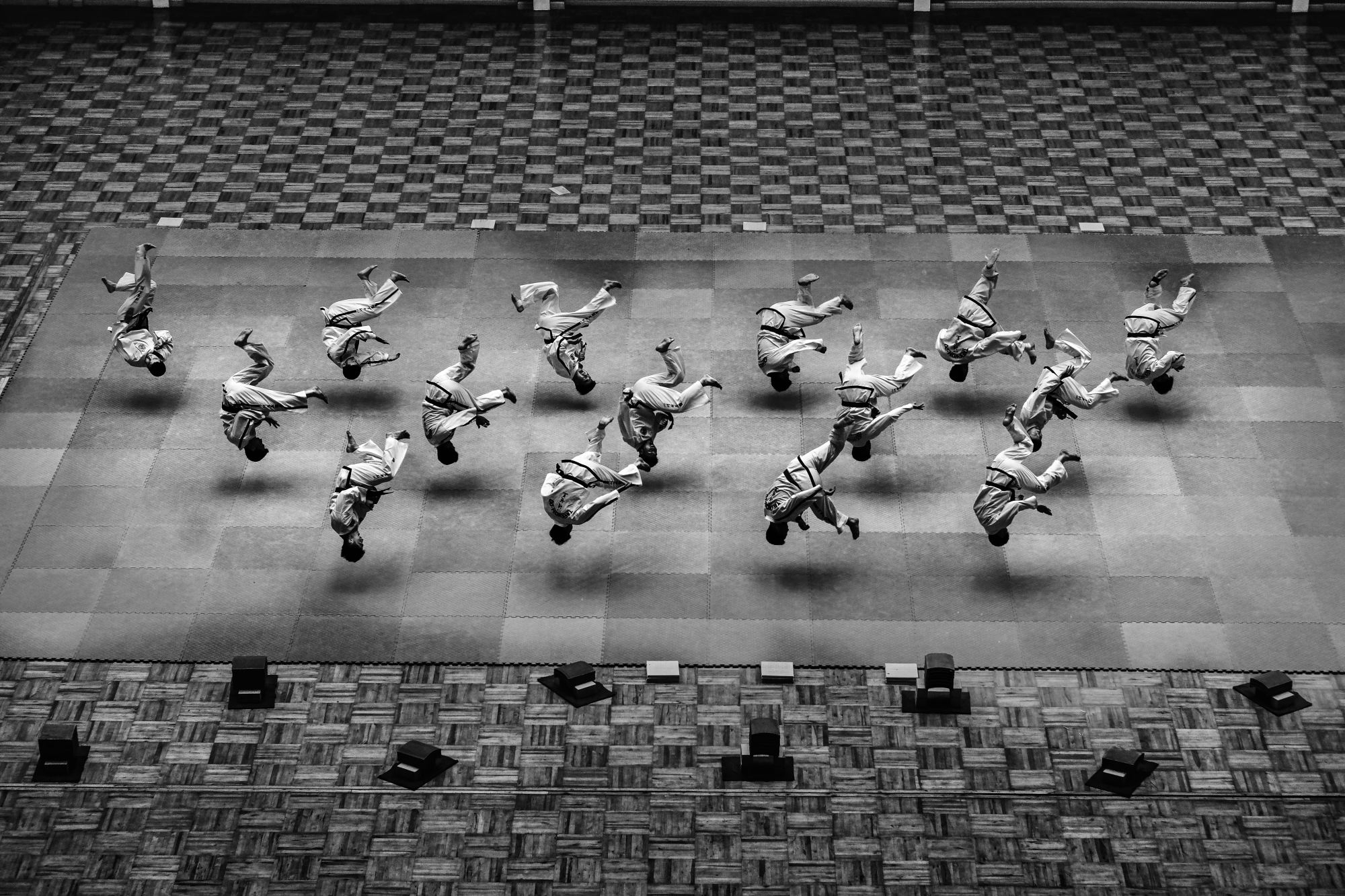 Pyongyang, North Korea. Influenced by a combination of historical events in Korea and Japanese traditions, the modern incarnation of Korea’s national martial art Taekwondo ("way of kick and fist") was created in 1955 by General Choi Hong-hi, born in what is now North Korea. Taekwondo is extremely popular in North Korea. It is taught in every school and is part of the daily sports and health routine of all DPRK citizens. After 50 years of existence, the art of kicks has 60 million practitioners in more than 120 countries and Taekwondo became a medal sport at the Sydney 2000 Olympic Games. 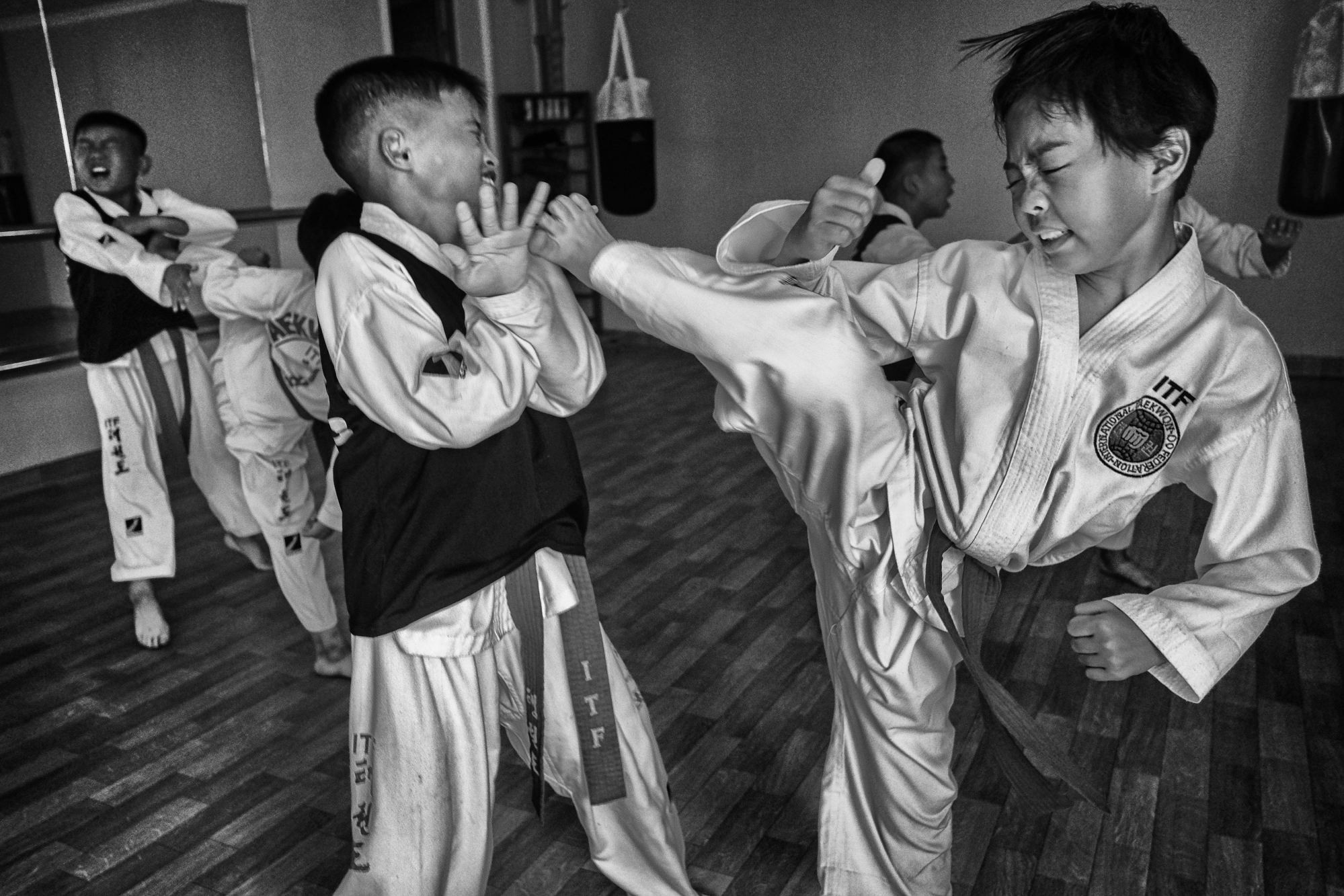 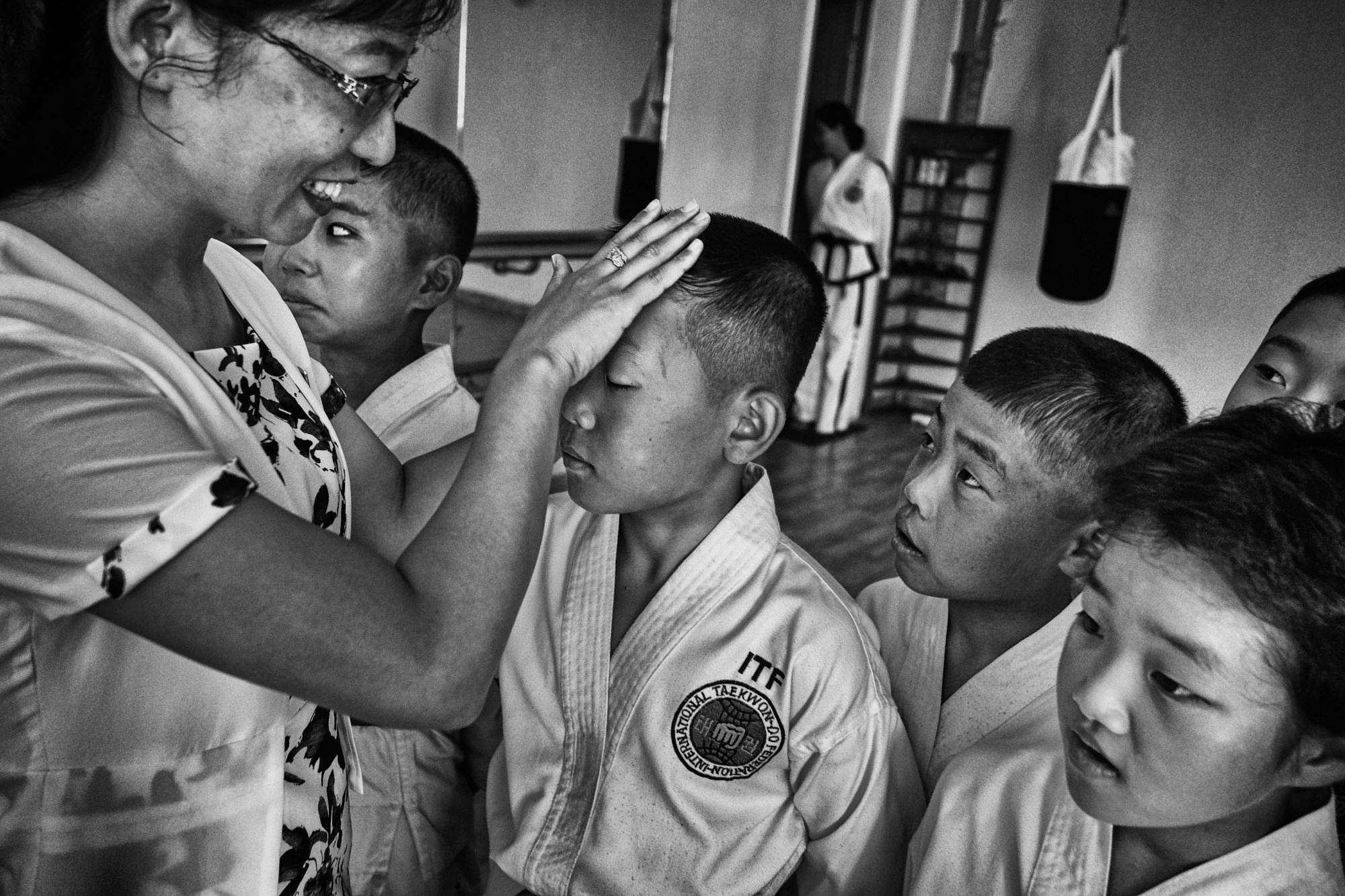 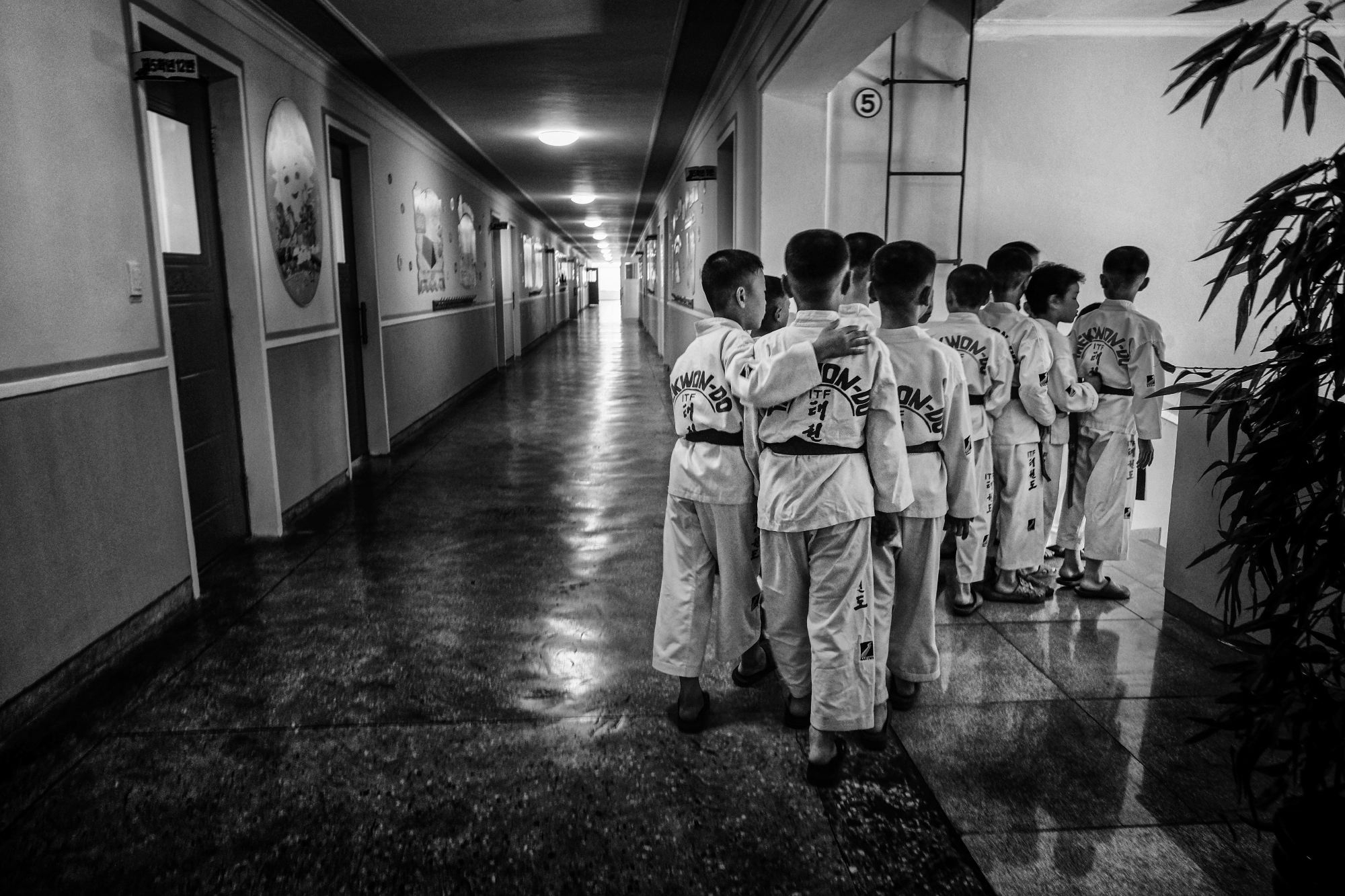 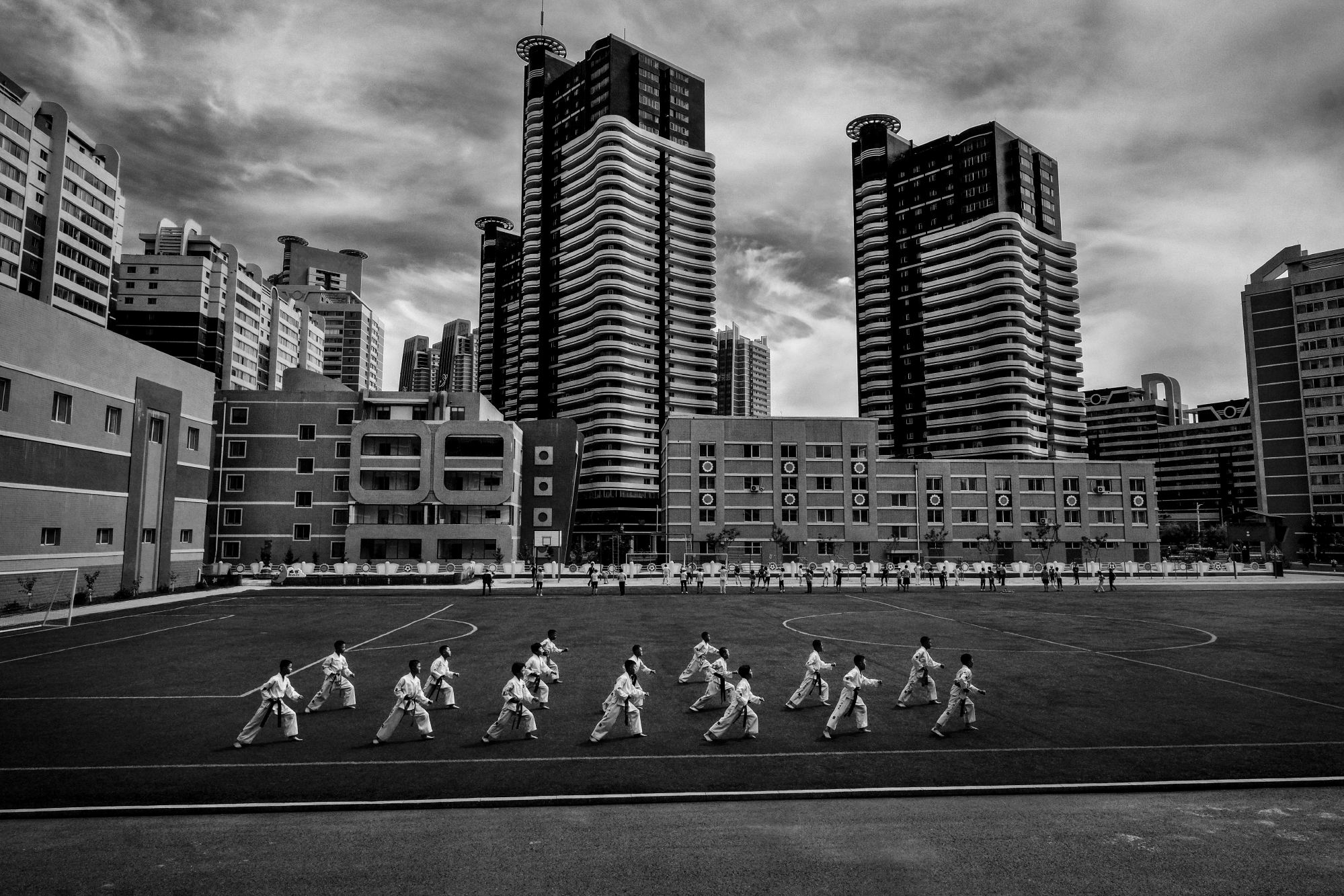 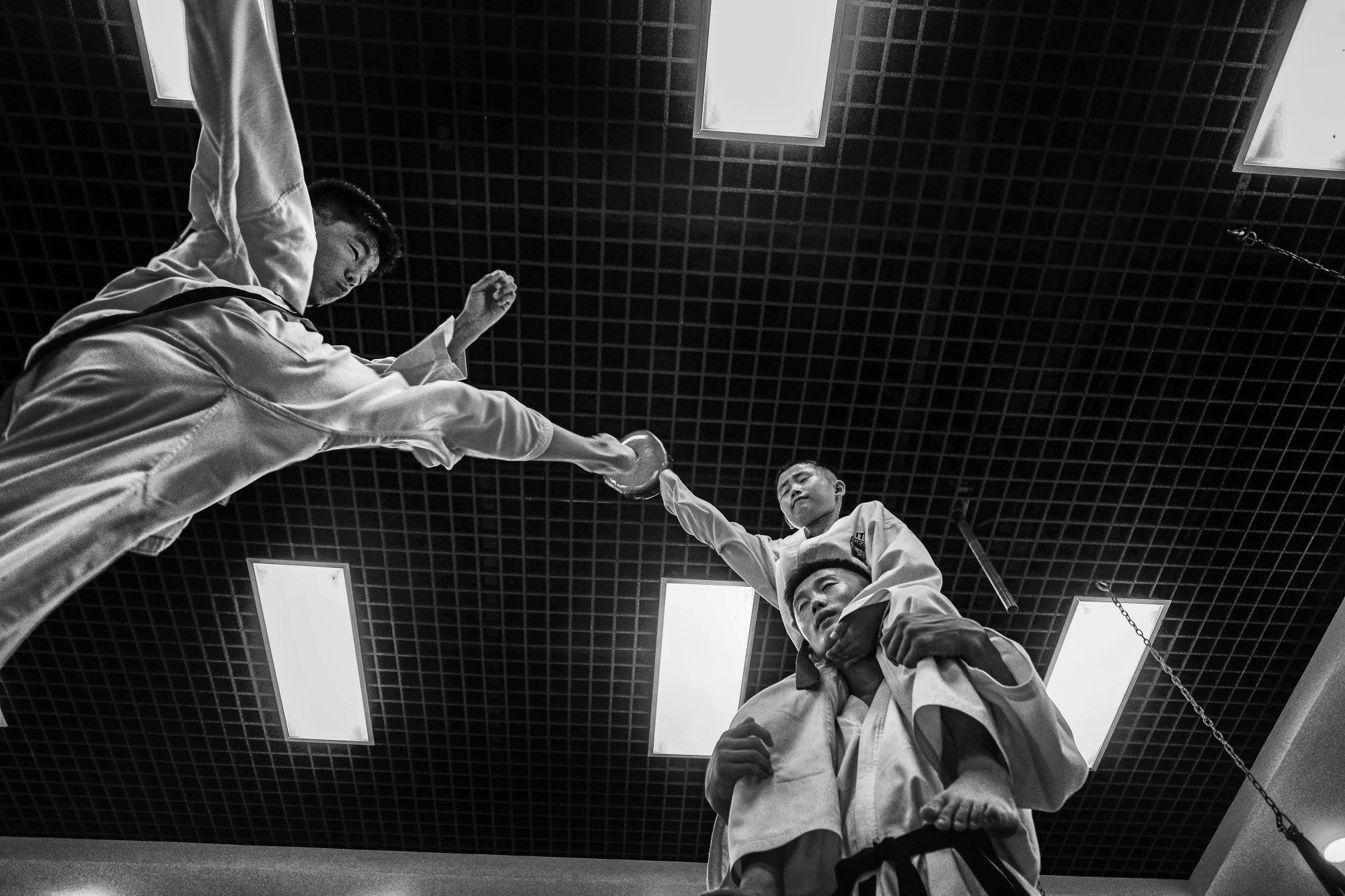 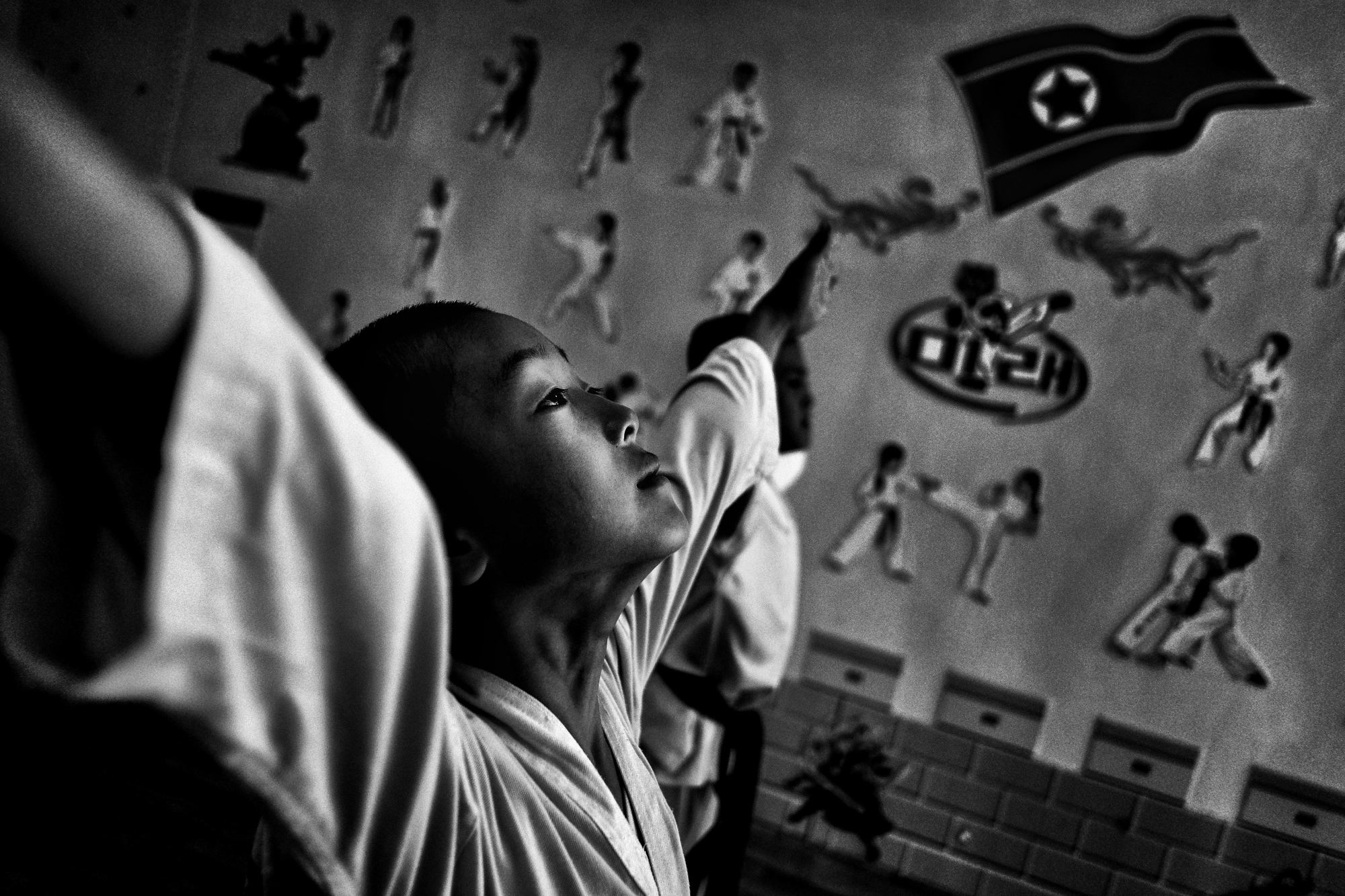 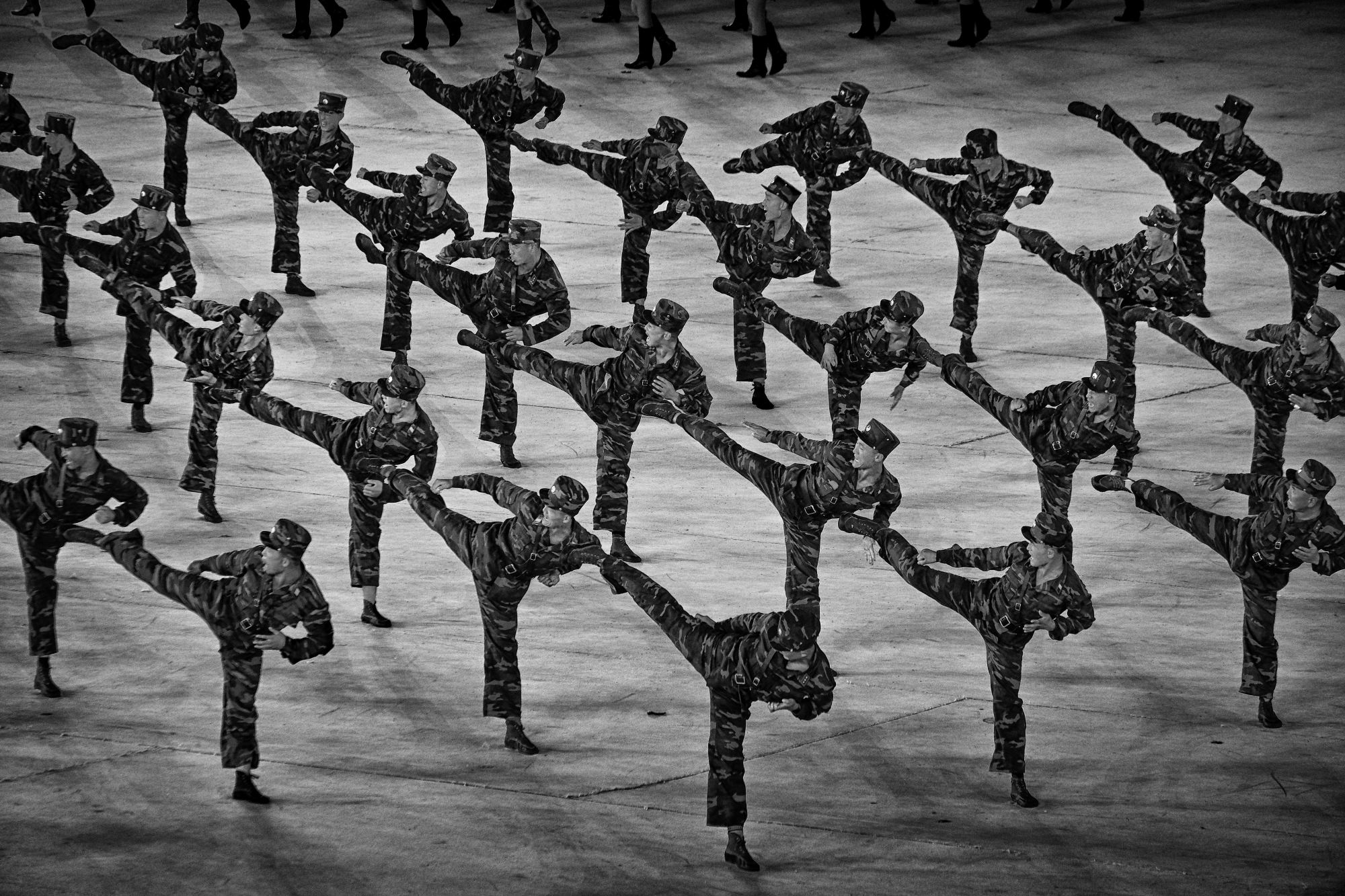 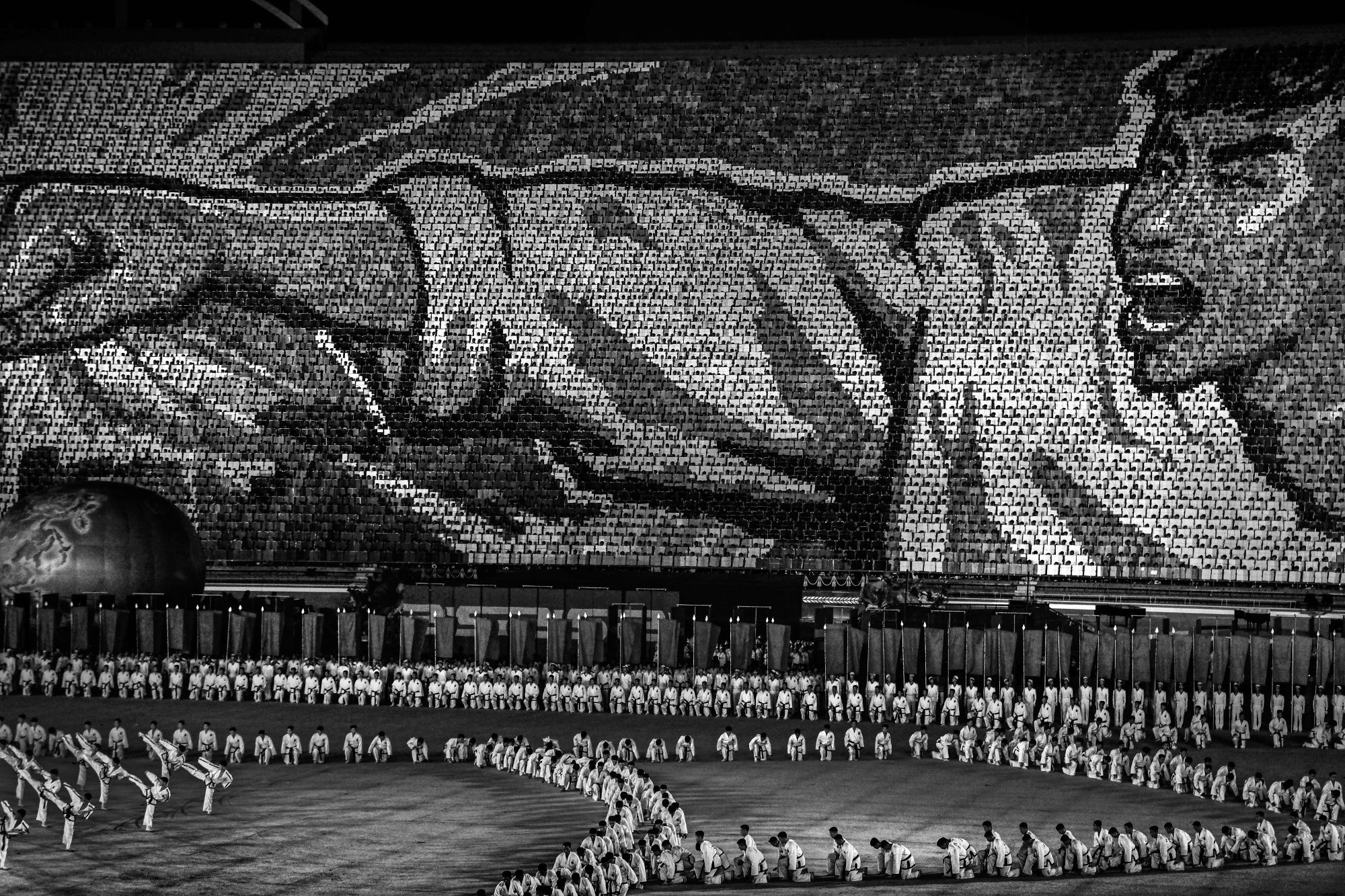