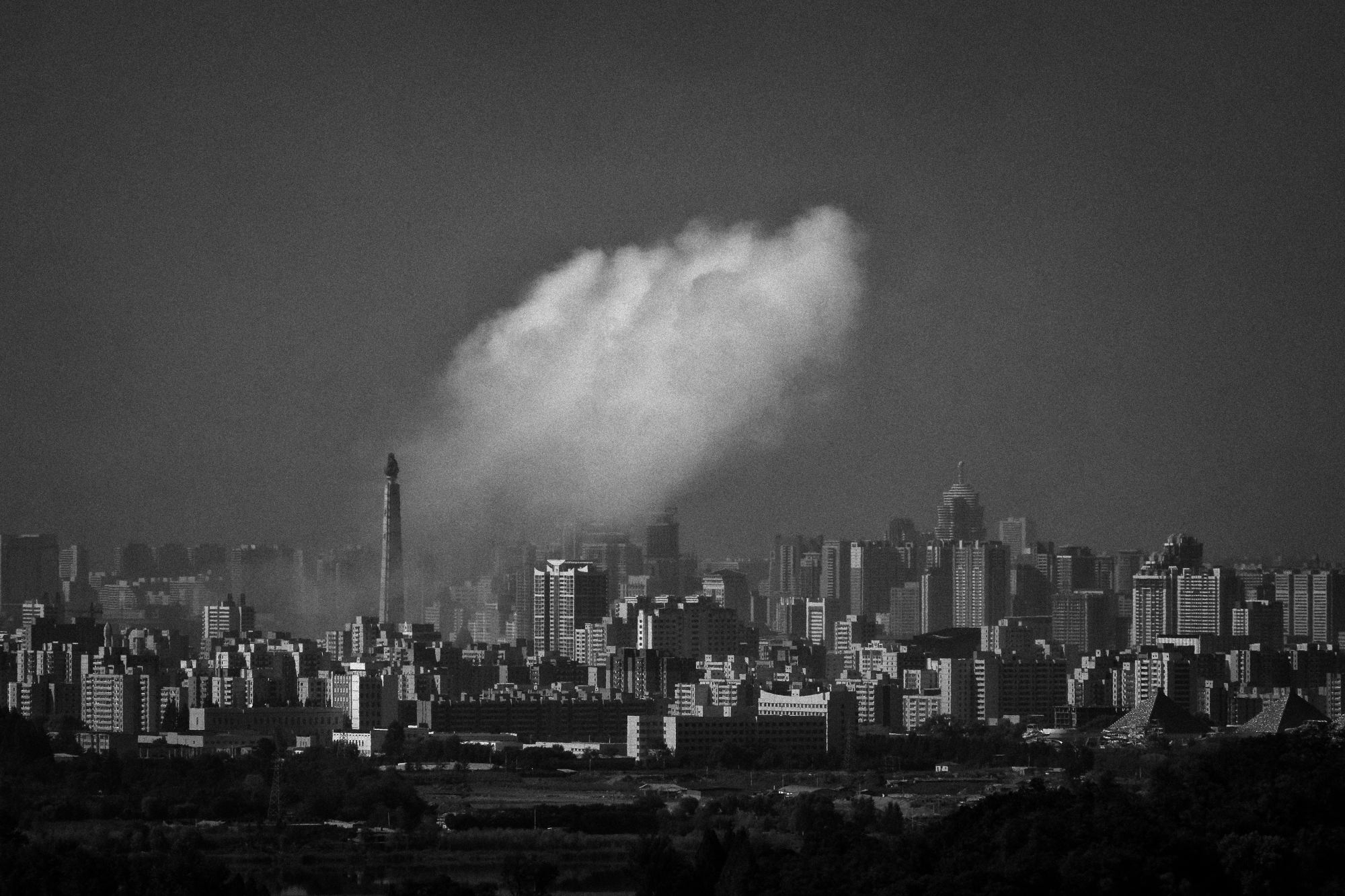 The Democratic People's Republic of Korea (DPRK) is one of the most isolated and secretive nations ruled by the Supreme Leader Kim Jong-un. It is a society based on an extreme cult of personality and a lot of propaganda. September 9, 2018, was the 70th anniversary of the creation of DPRK. Surveilled by two official government guides at all times you are told what to do, what to look at or not and what to photograph and there is no choice but to follow the rules. So remember when you look at the images, as Magritte, the Belgian surrealist painter, said: This is not North Korea. 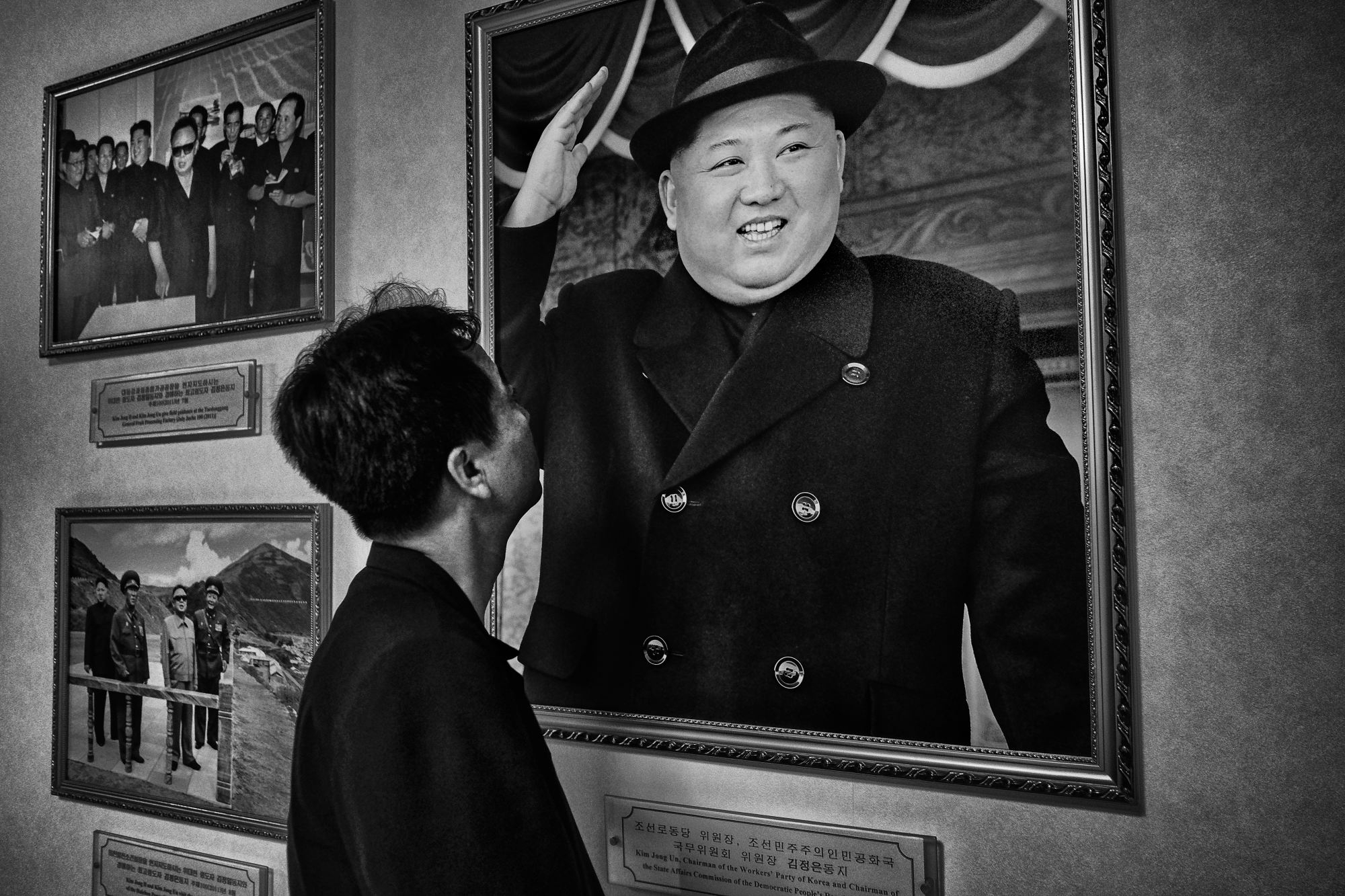 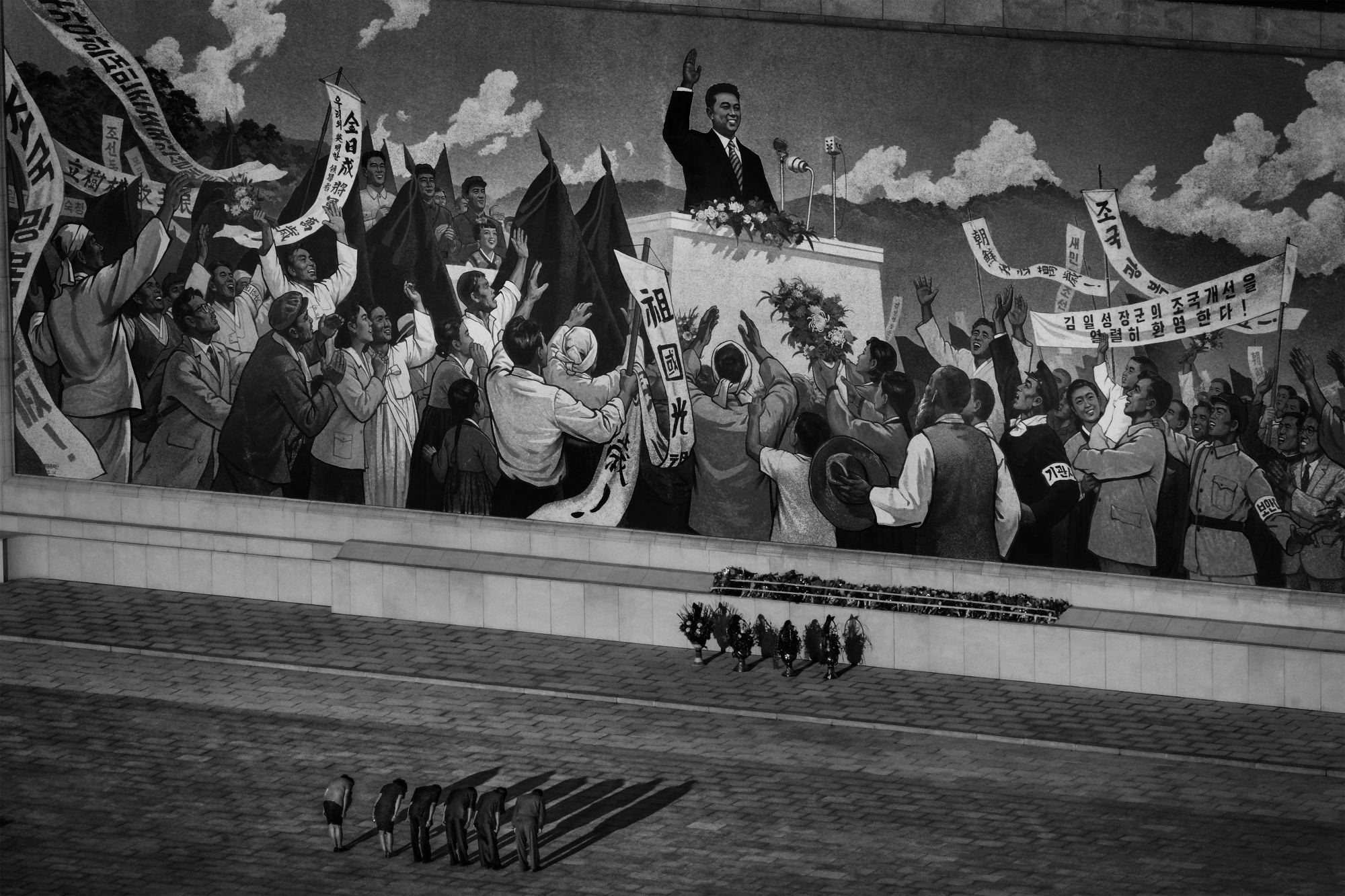 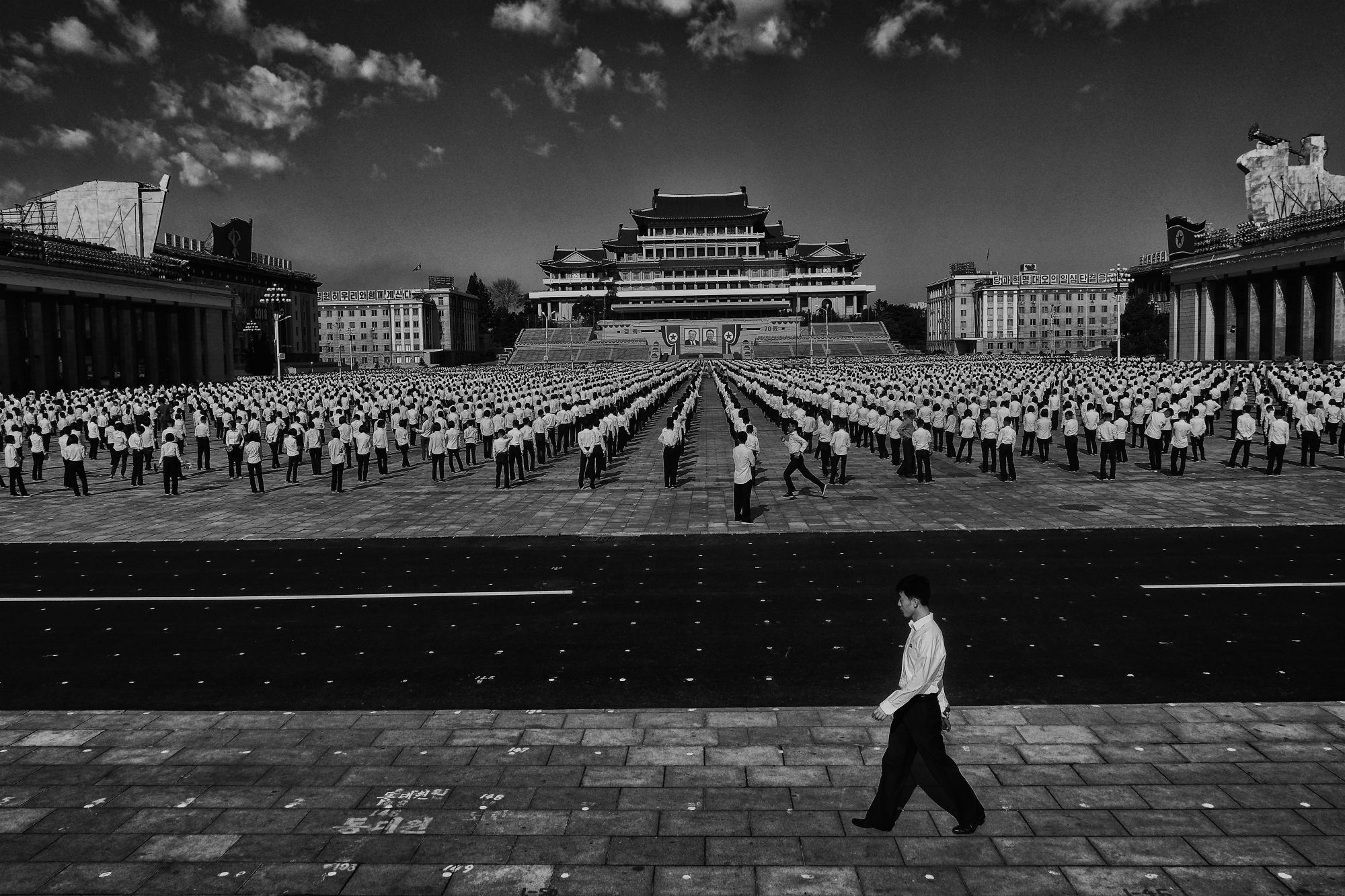 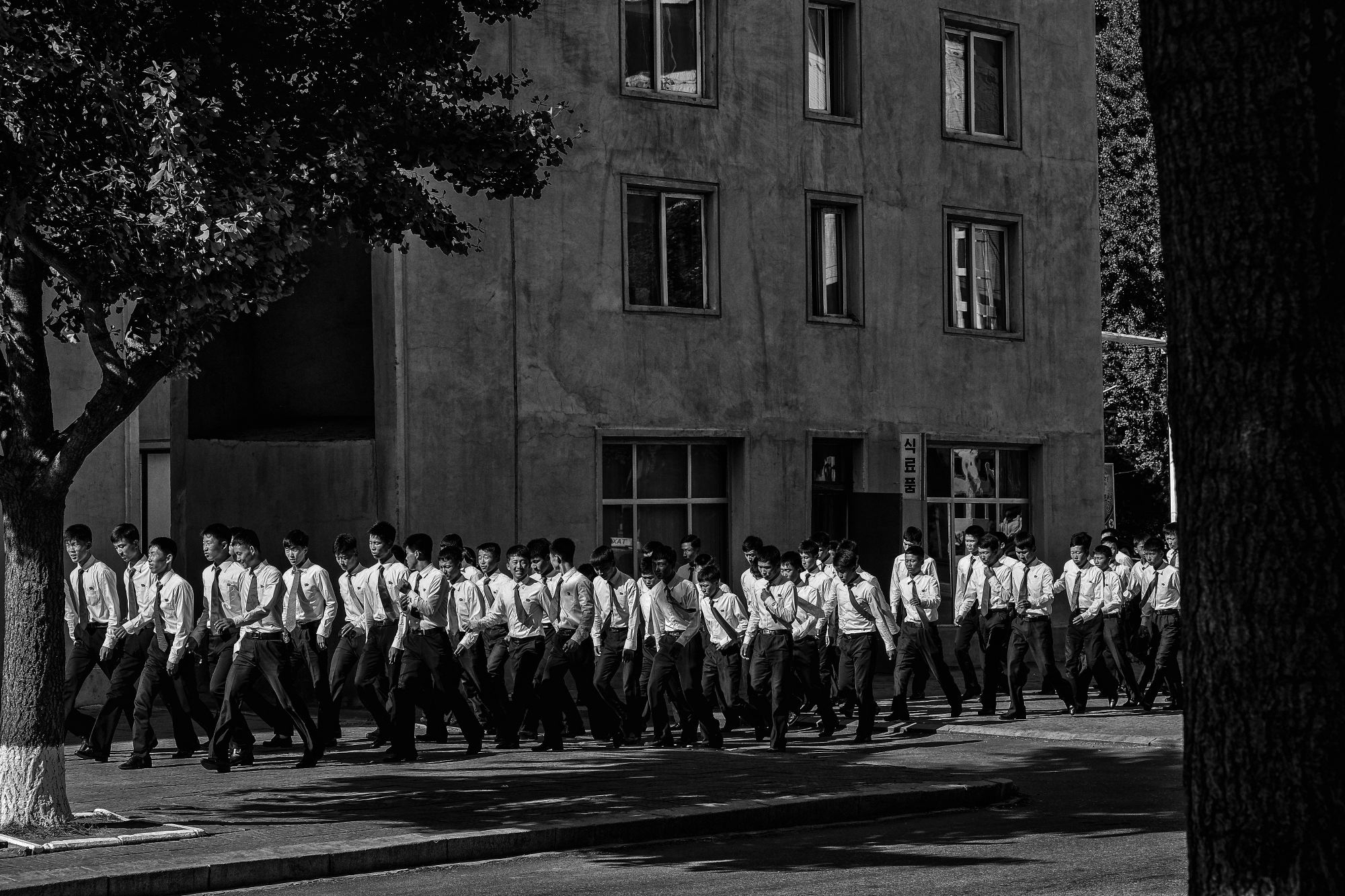 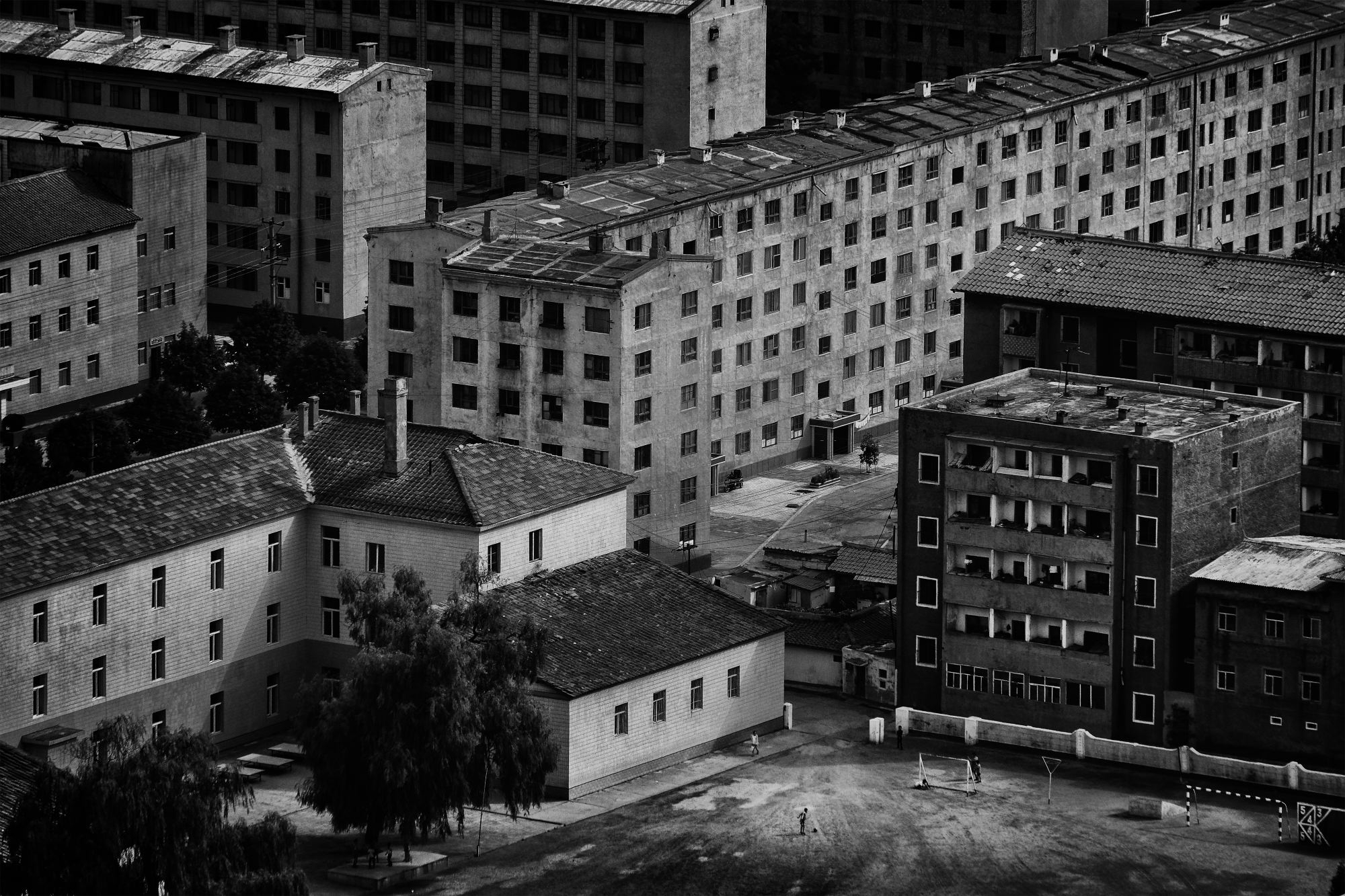 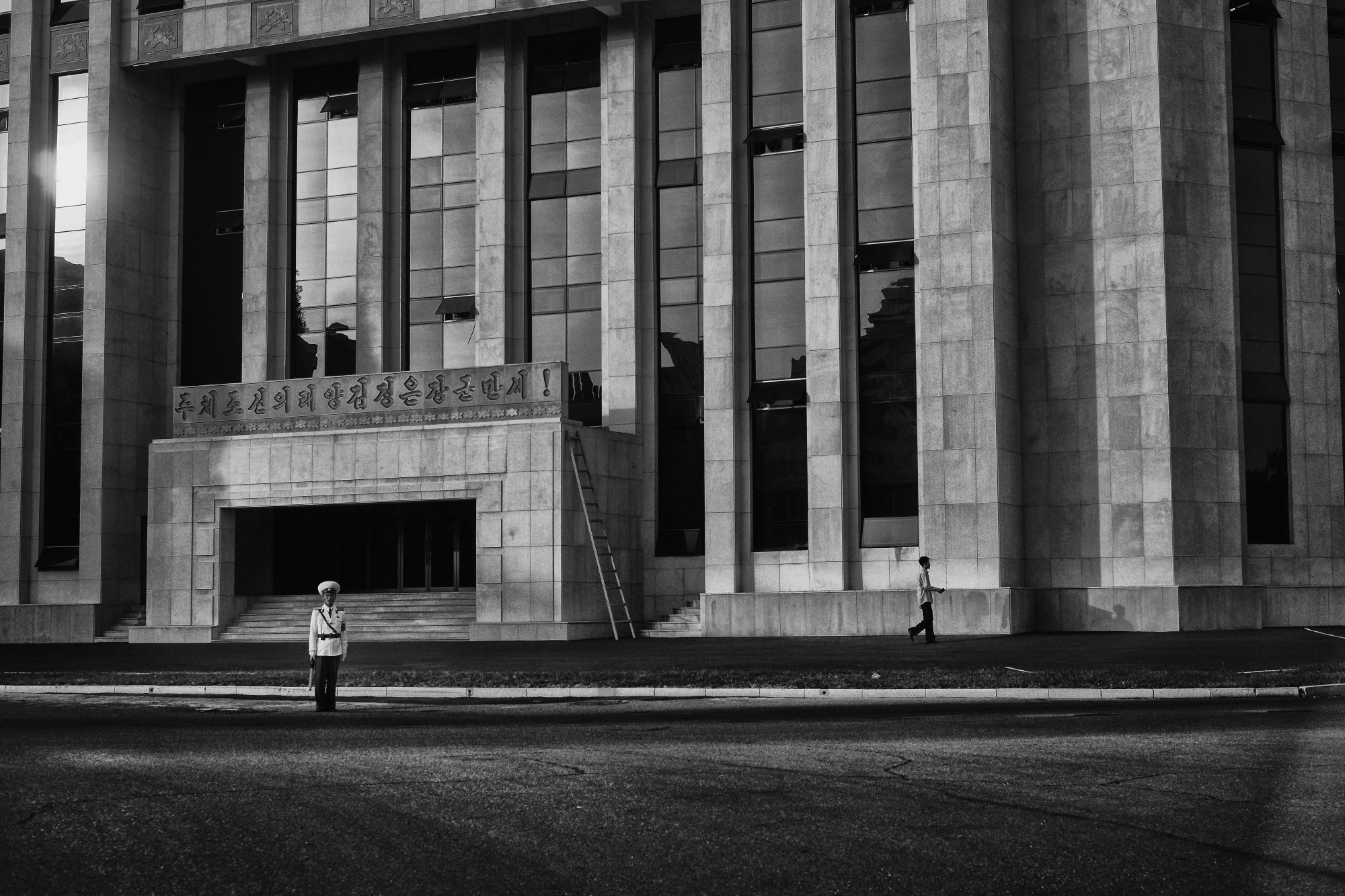 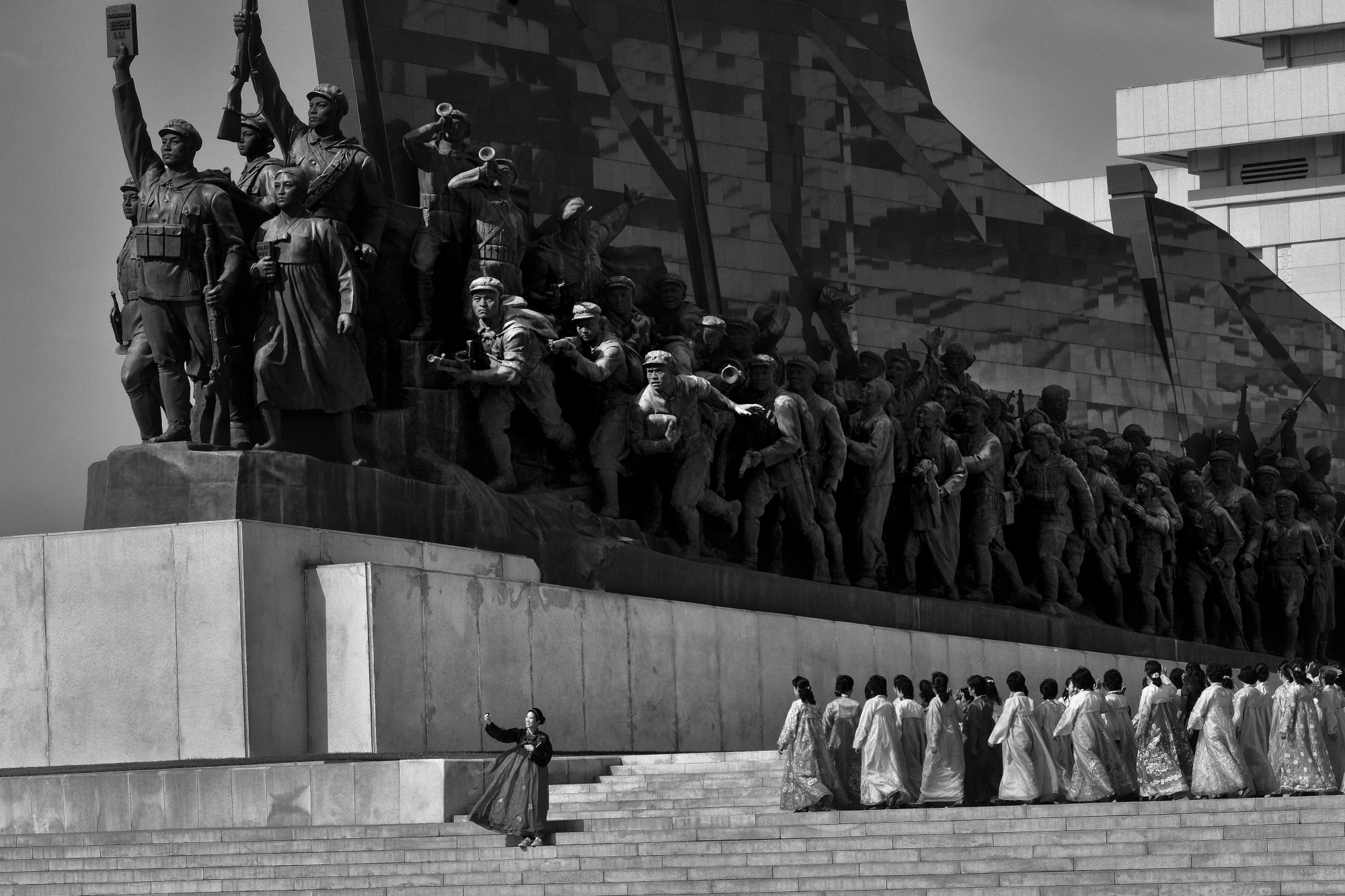 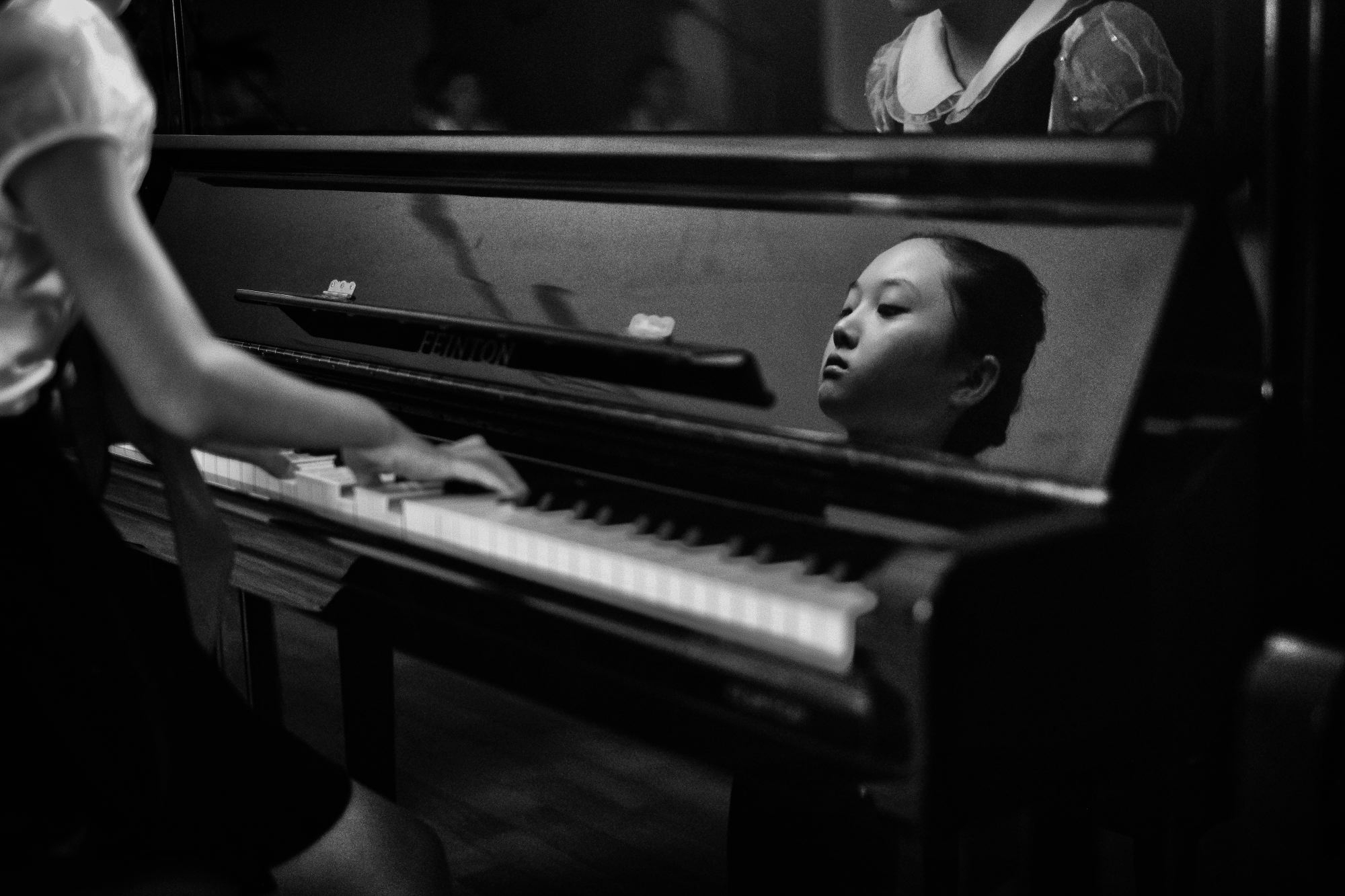 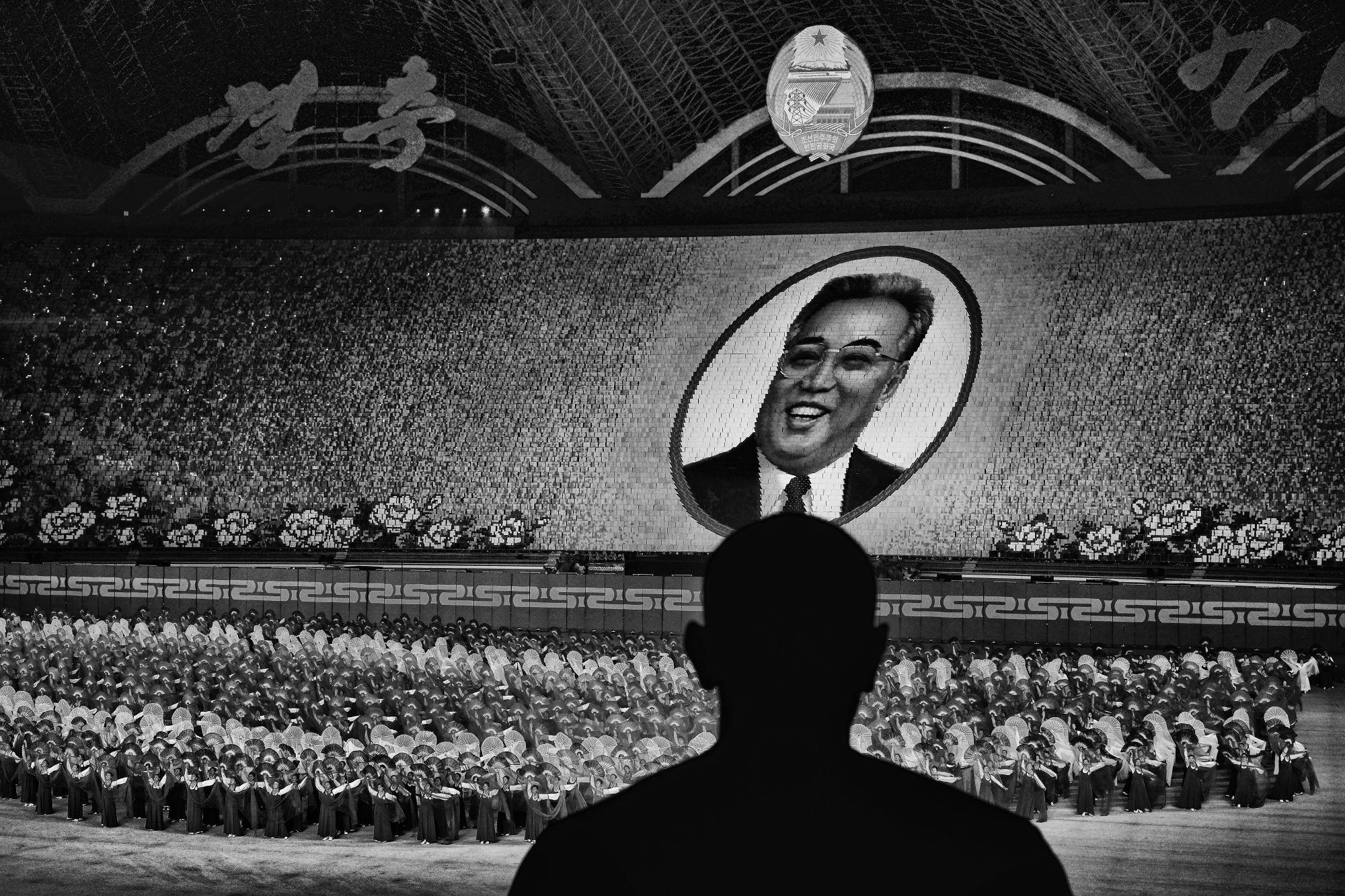