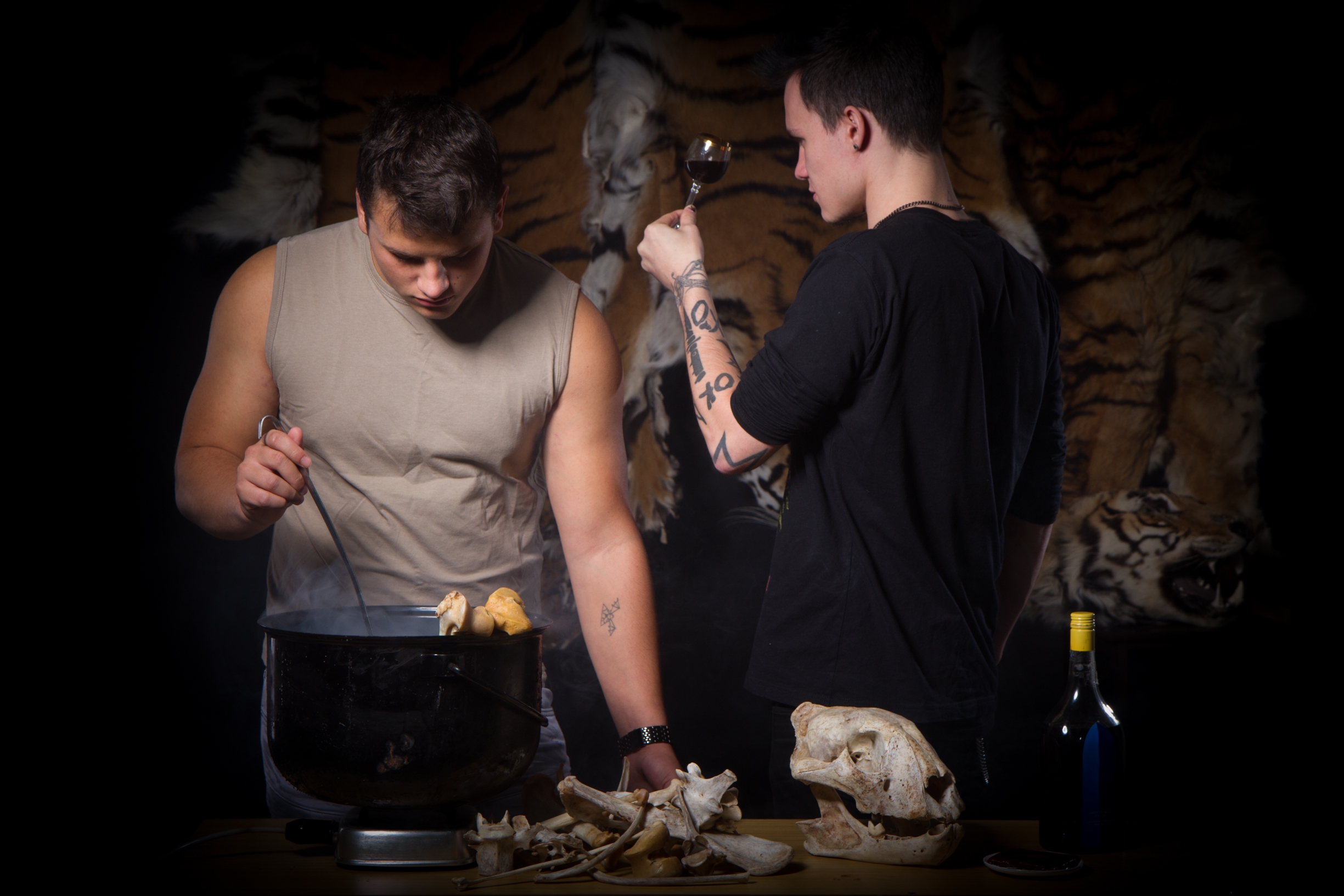 Aim of these photographs is to show people how our behaviour and choices influence how our planet will look like. These photos illustrate some of the animal stories, stories of our planet, stories driven by humans. The photographs were created for the purpose of the campaign titled Stolen Wildlife. It is the first complex awareness raising campaign focused on illegal trade in wild animals and their body parts in the Czech Republic and Europe. 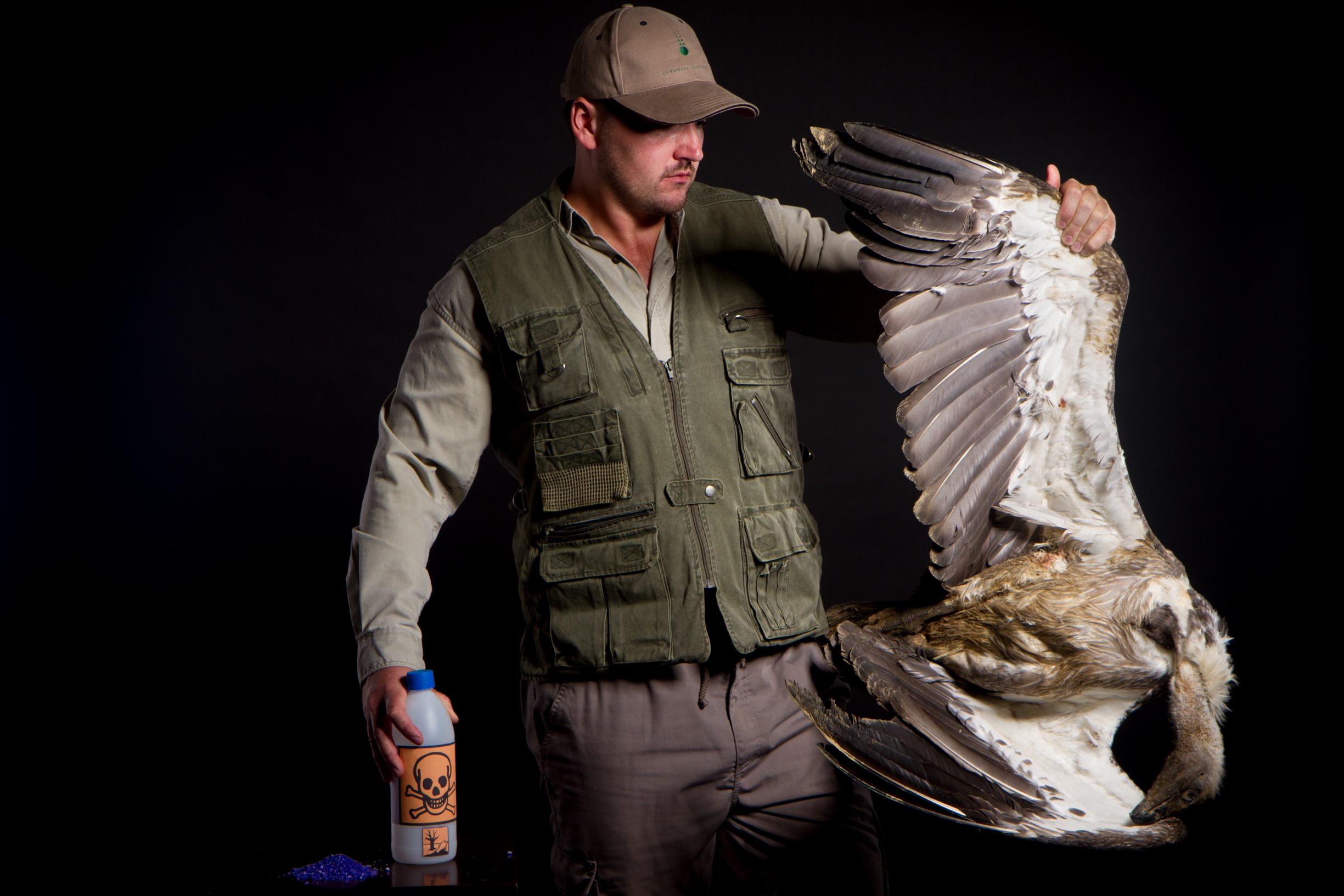 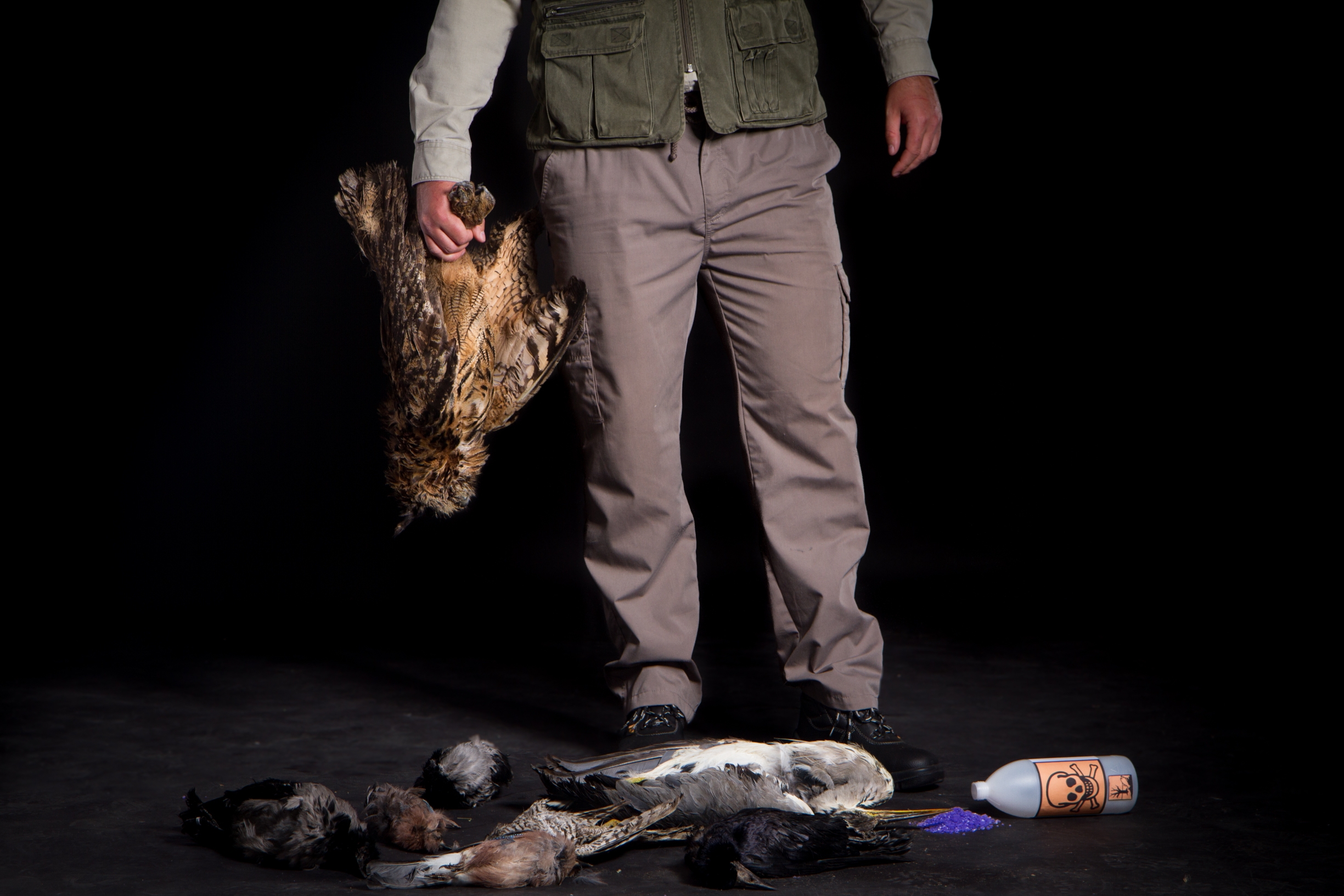 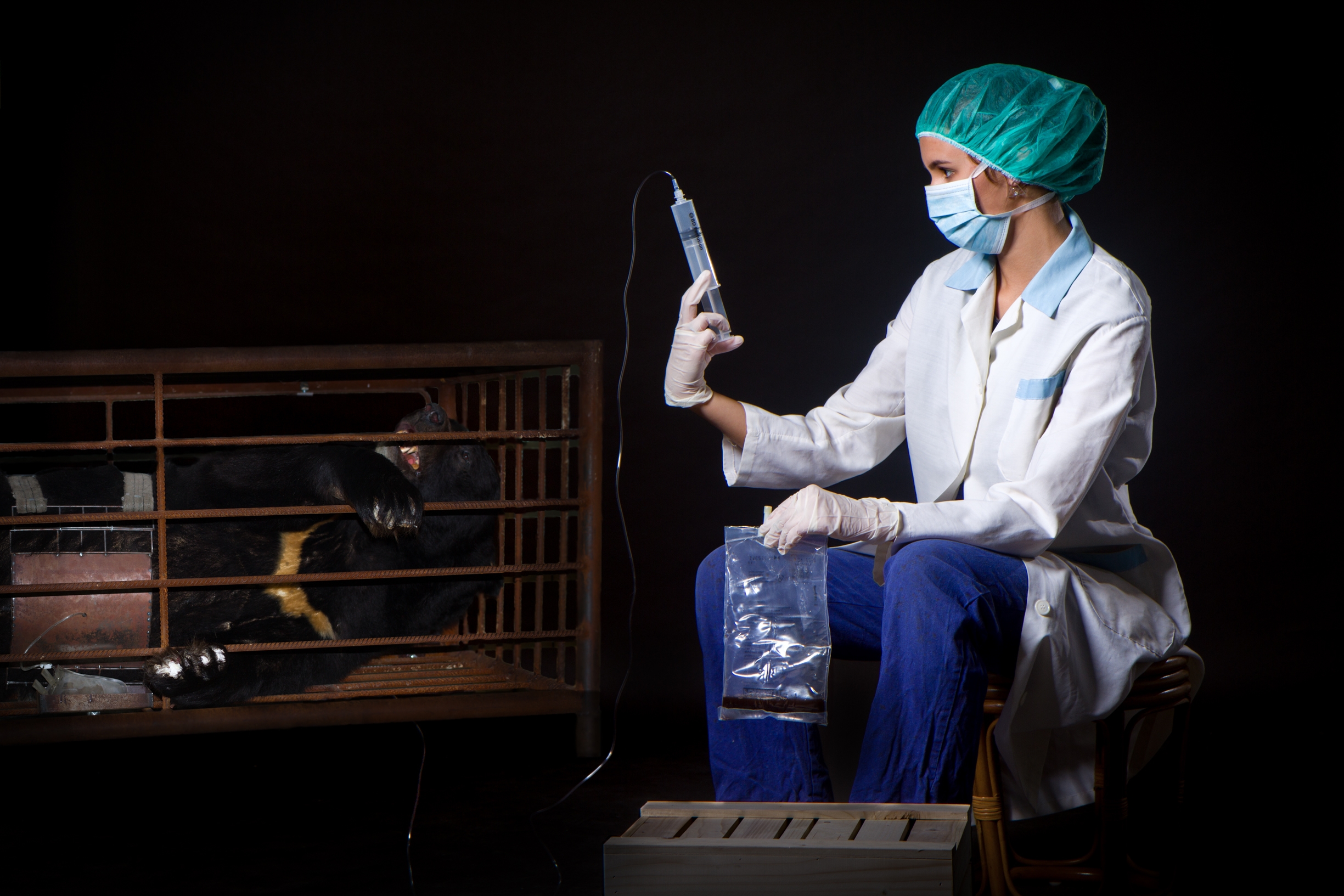 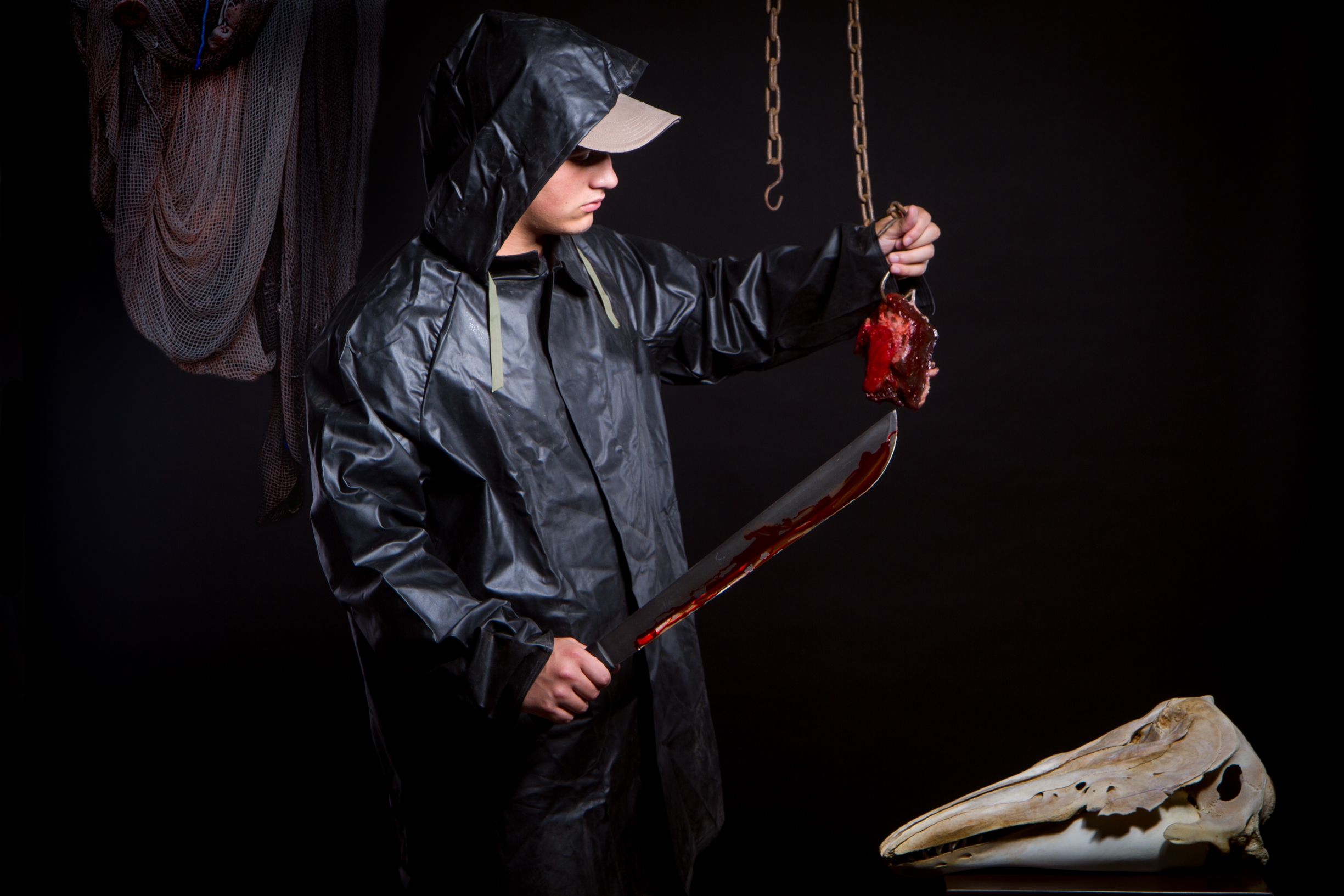 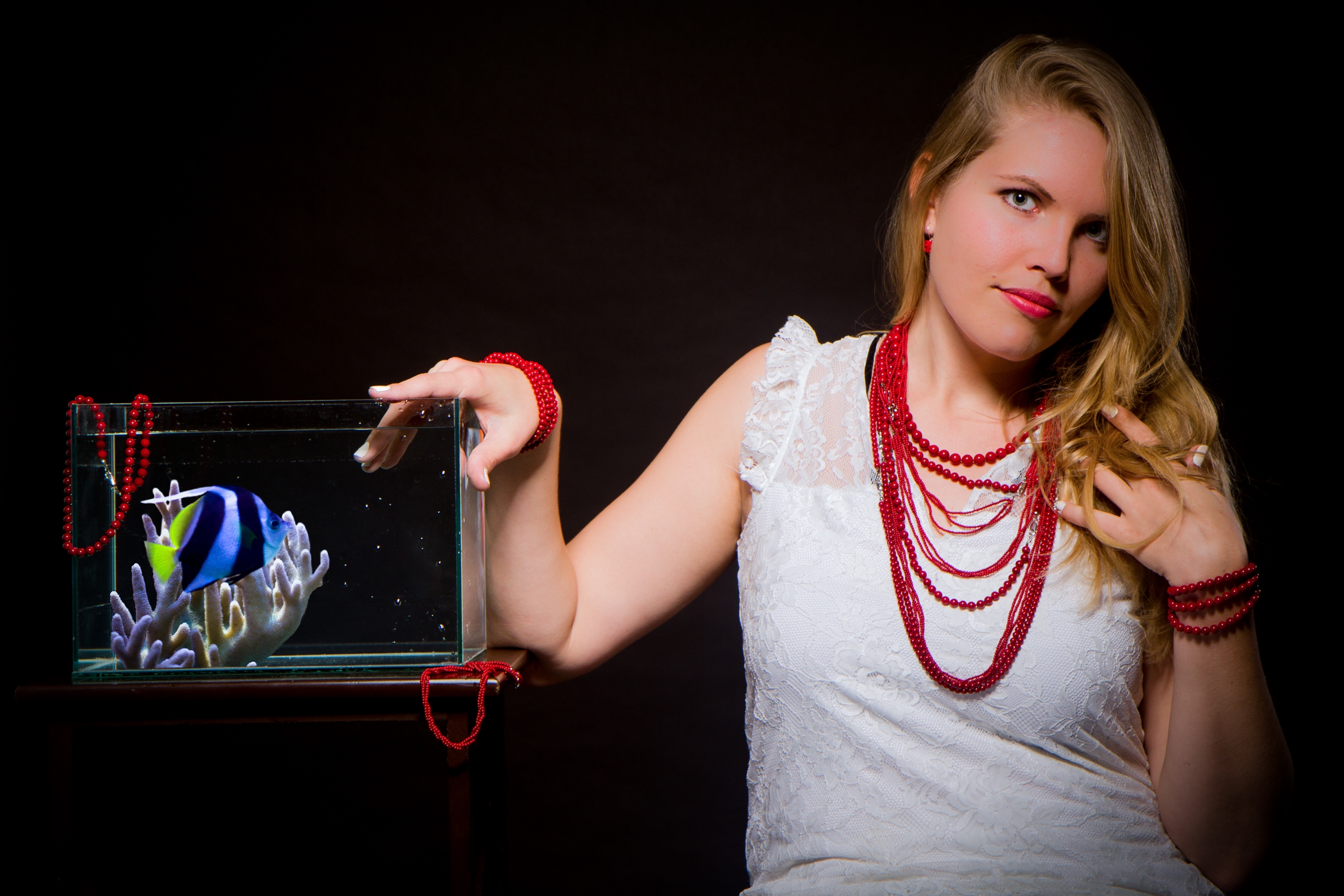 These photos illustrate some of the animal stories, stories of our planet, stories driven by humans. Let’s not cook their life in a pot! The trade in tigers has been banned internationally since 1990. However, tiger products such as tiger broth or wine are greatly valued in some countries. Let’s not poison their life! Although carbofuran insecticide has been banned in all the EU countries since 2008, farmers often use poisoned baits to kill predators that cause them damage. These baits, however, kill thousands of other species, such as endangered and protected bird species. It also negatively affects our lives. Let’s not put their life in a bottle! Bears trapped in cages for their whole lives, often suffering from infections caused by needles. All this for using their bile as a medicine. Let's not pull the net around their life! Despite being banned since 1975, hunting of the totoaba fish for its bladder, that is greatly valued in the Chinese cuisine, is driving the world's smallest cetacean – the vaquita porpoise – to the verge of extinction. Let’s not hang their life on a string! Corals grow only 1-25 millimeters per year and they are home to thousands of sea creatures, yet we take them out of the sea and hang them on our necks. Our decisions can change these stories. It can make the world the better or worse place to live.