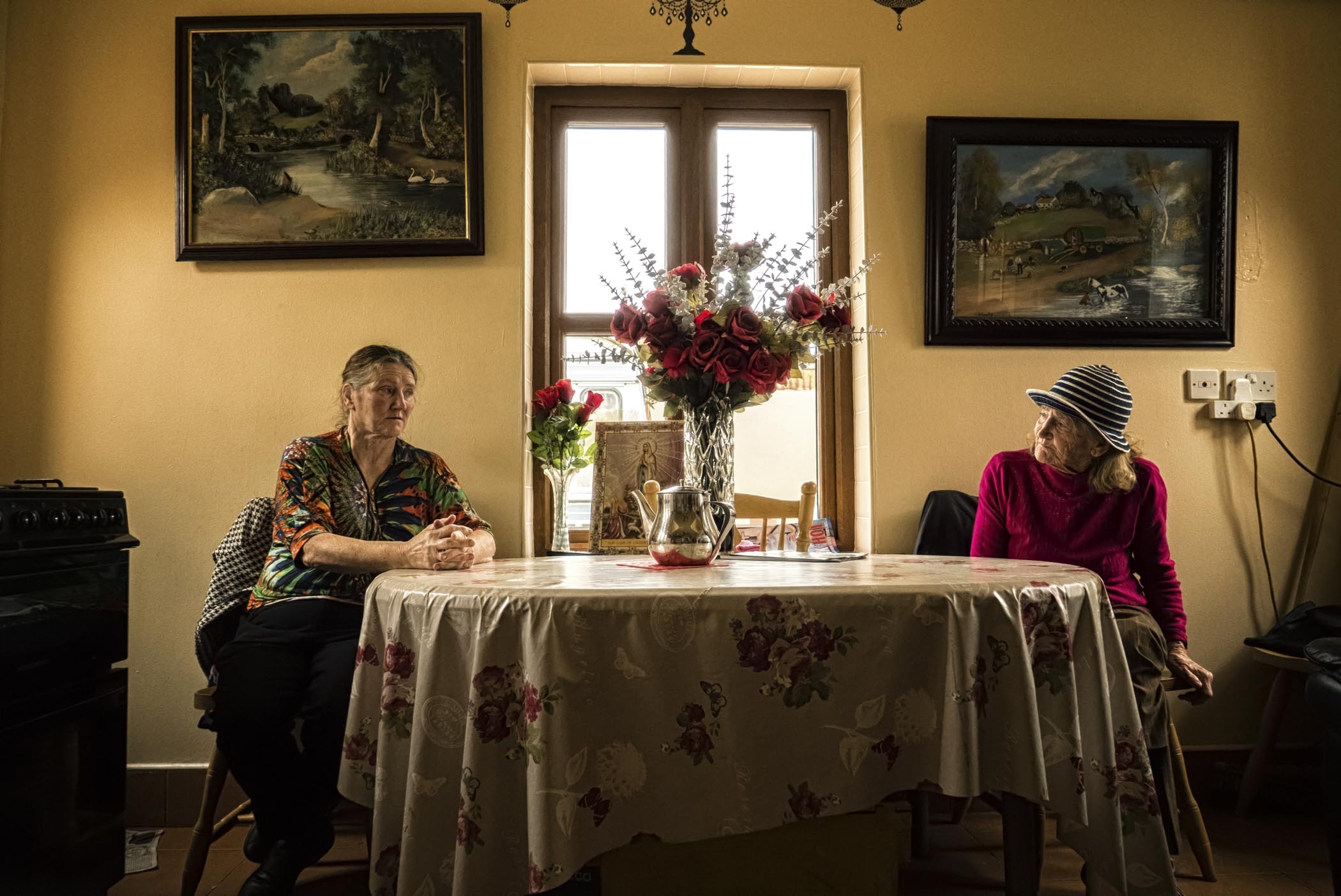 These images are part of long-term project focusing on the Irish Travellers, a historically nomadic group. They number about 40,000 in all of Ireland and are ethnically separate from Romani/Gypsies. Since the 1960s, Travellers have been forced to stay in roadside camps or small compounds on the city periphery, always kept at the margins of society. Travellers are a remarkably resilient group who highly prize their culture and family life. They are endogamous, and traditional marriages are the norm. Horses and dogs play a major role in their lives. 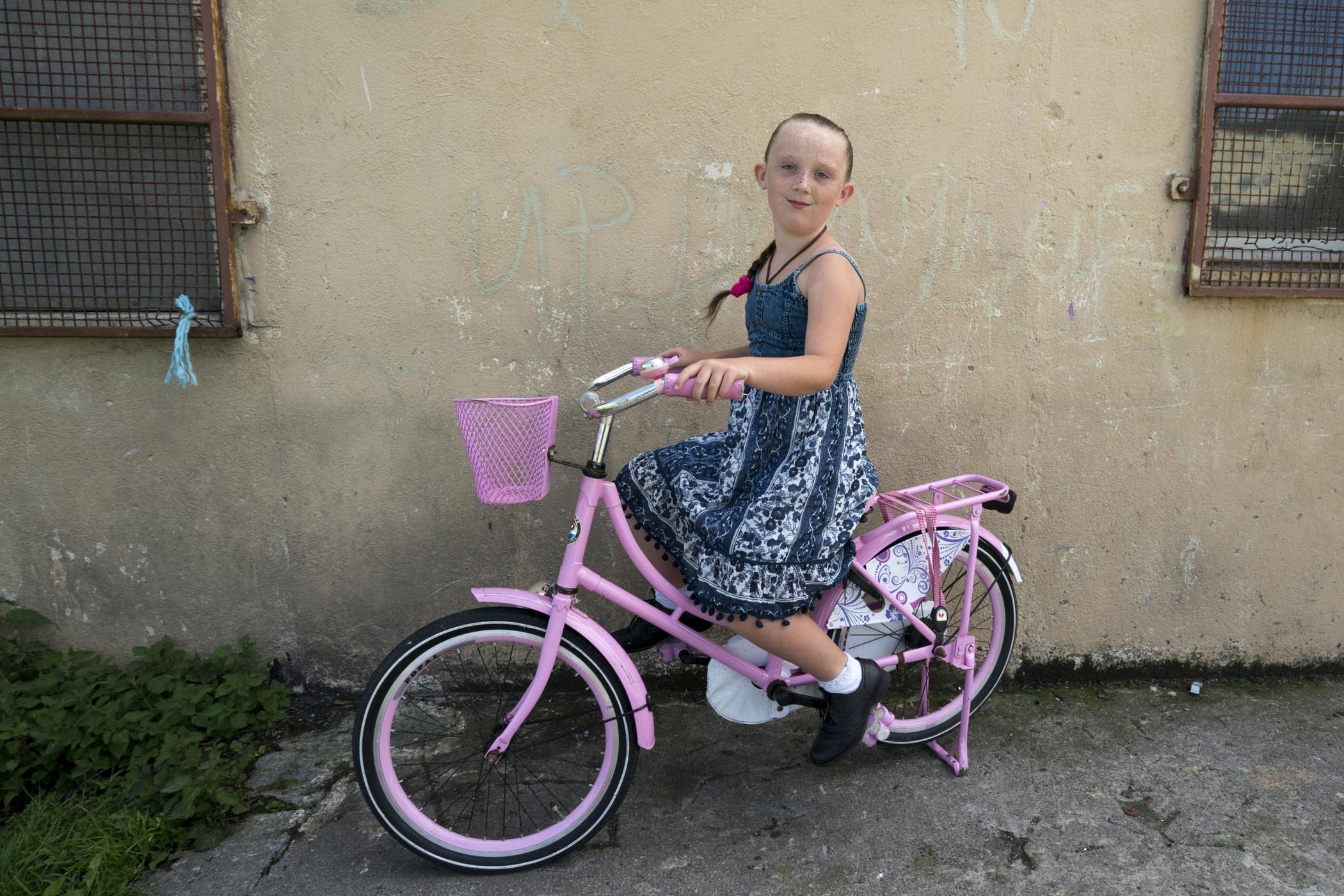 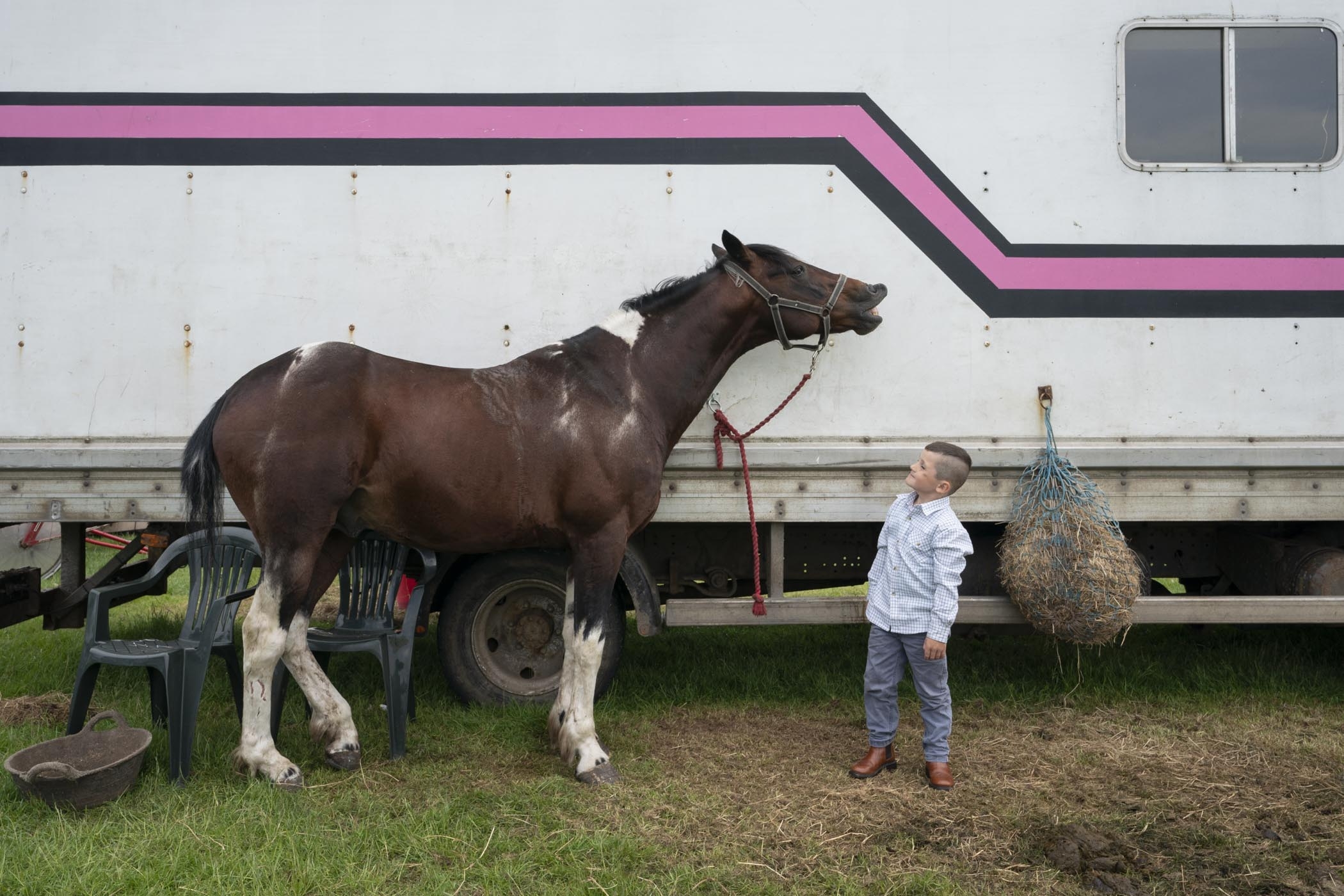 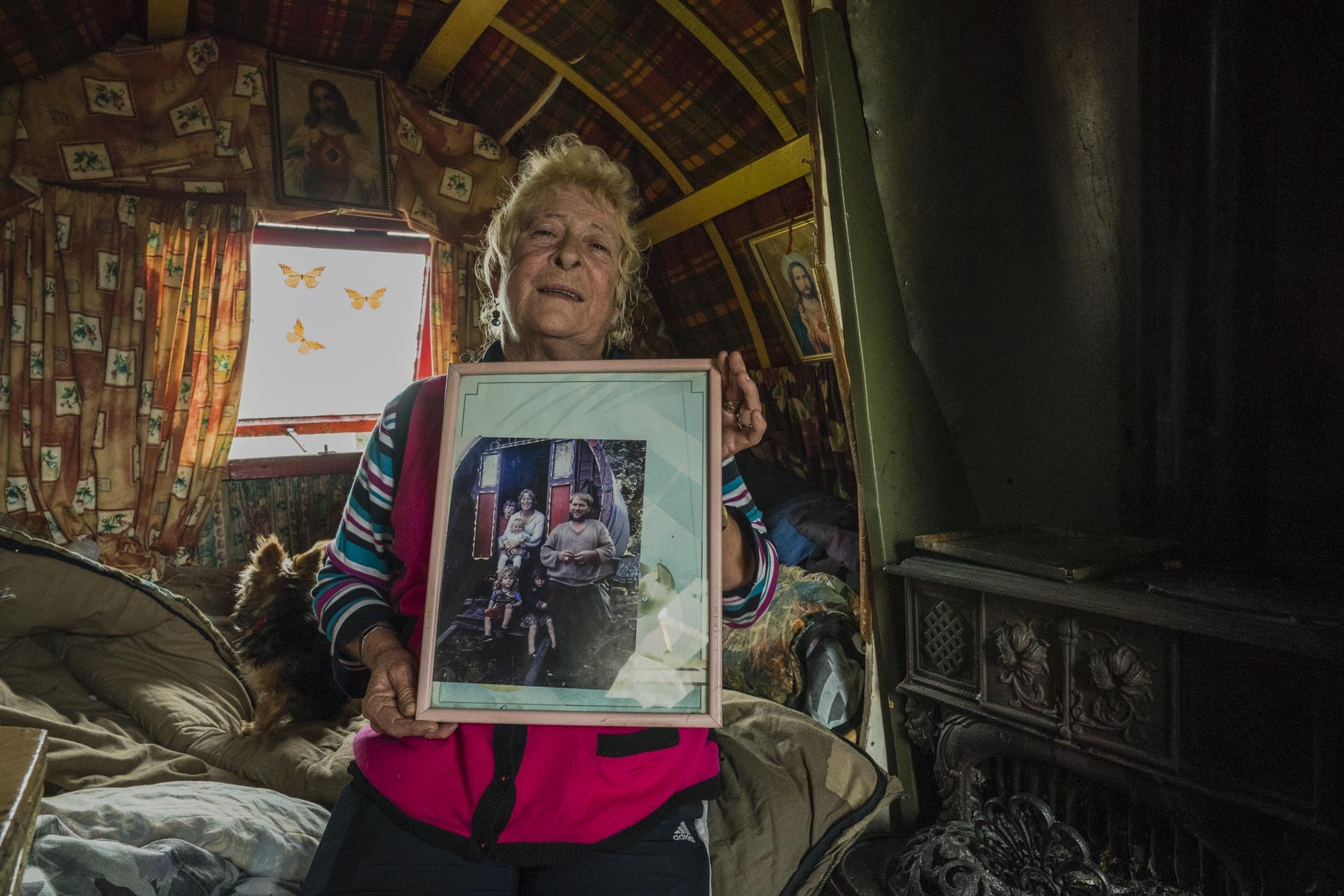 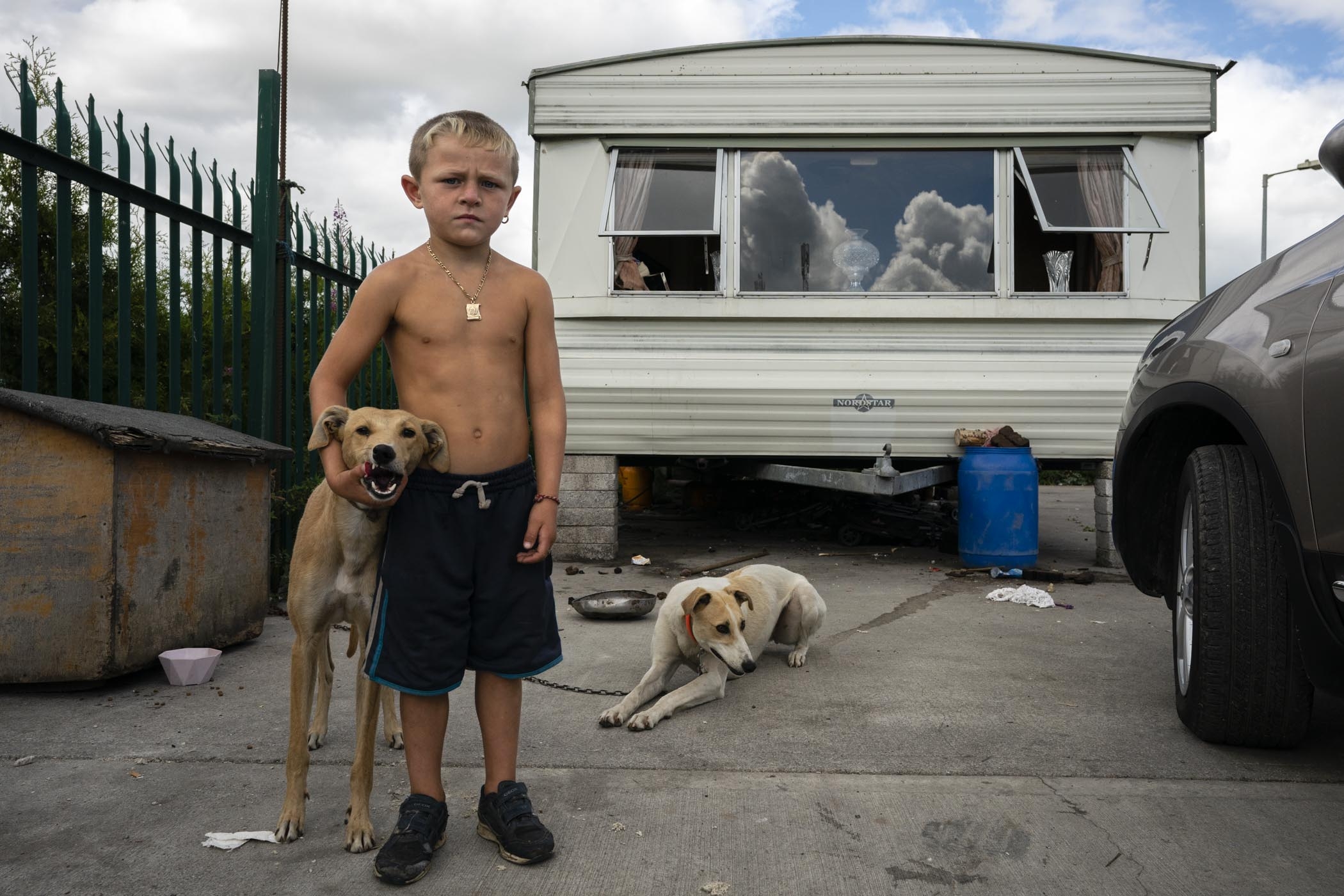 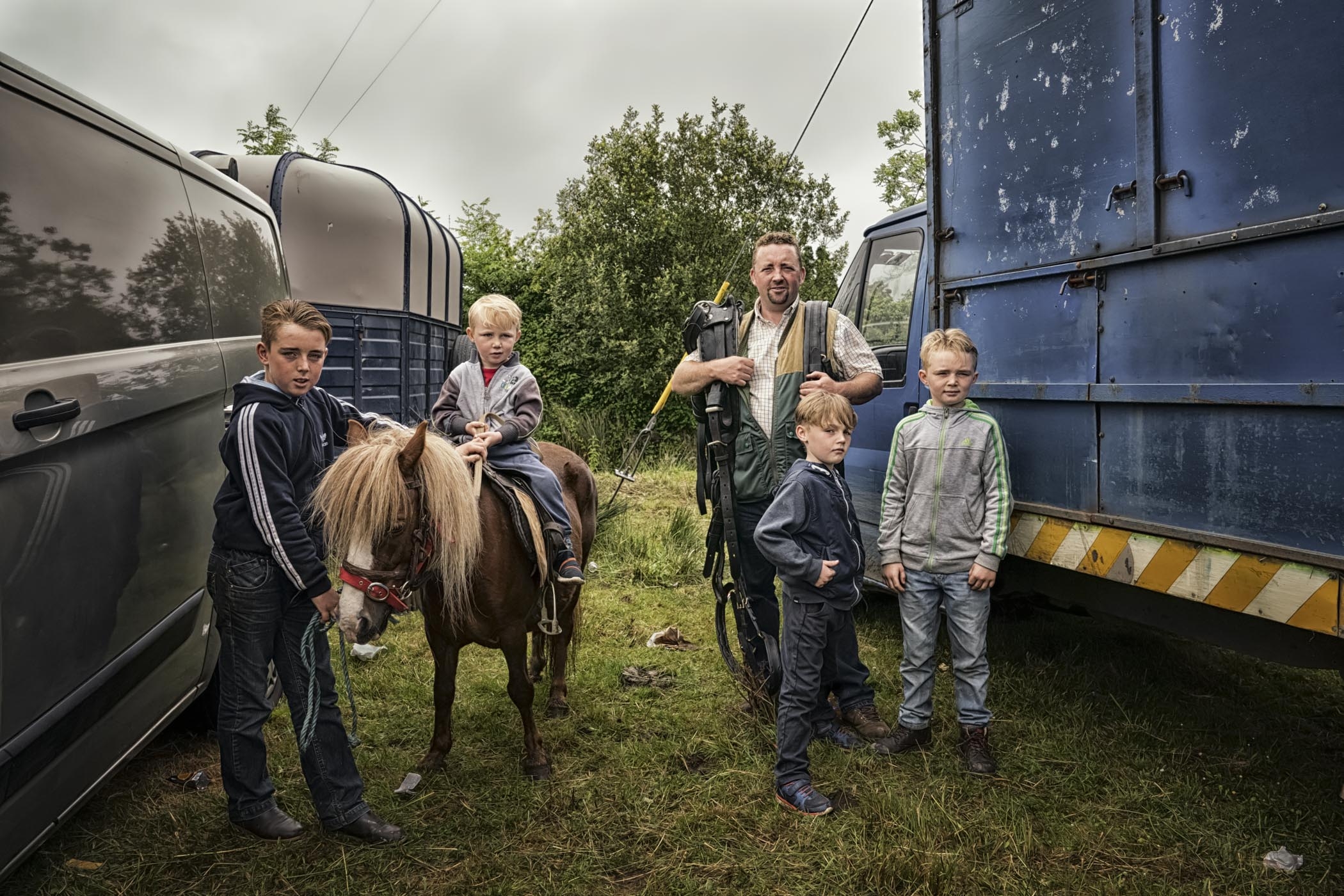 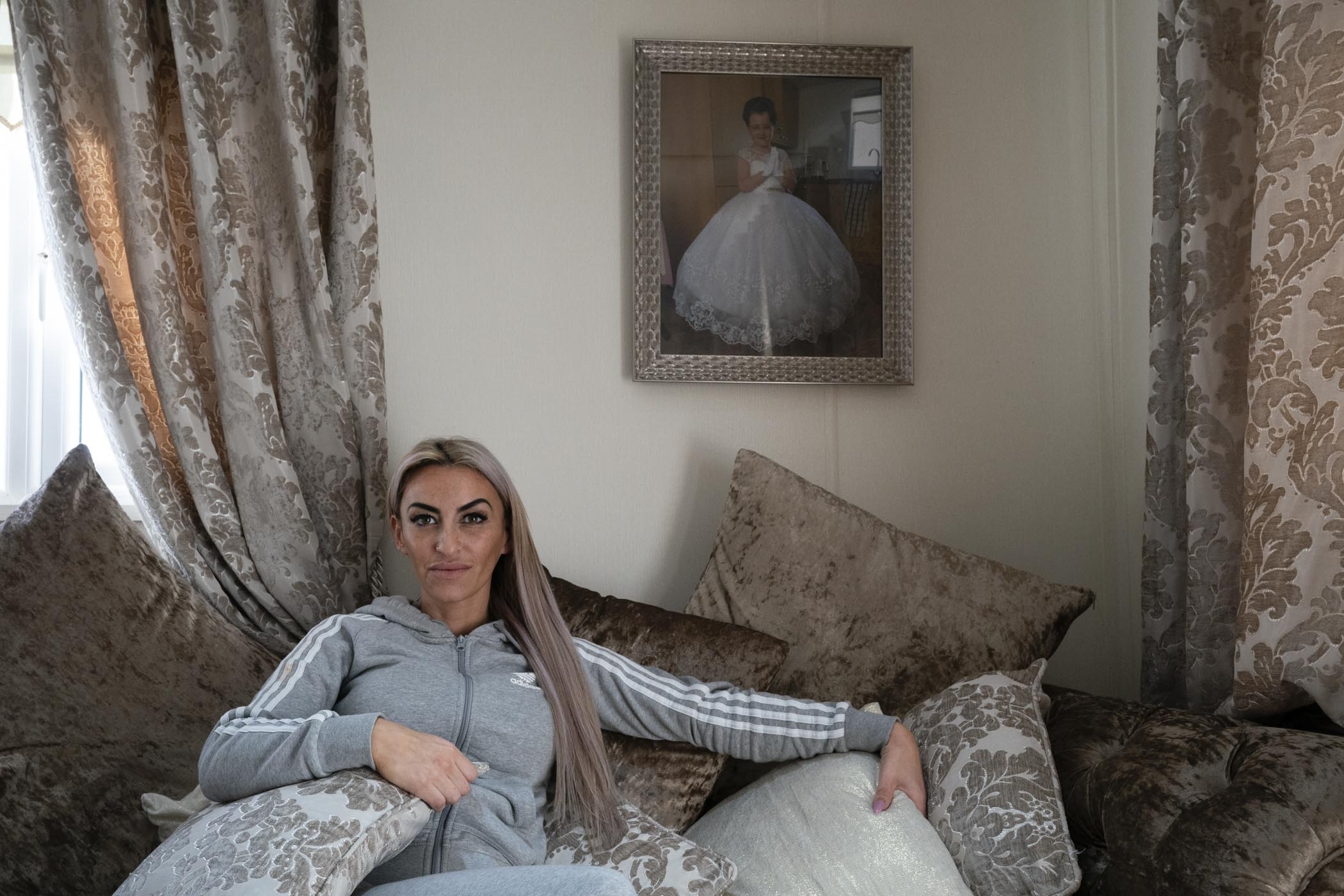 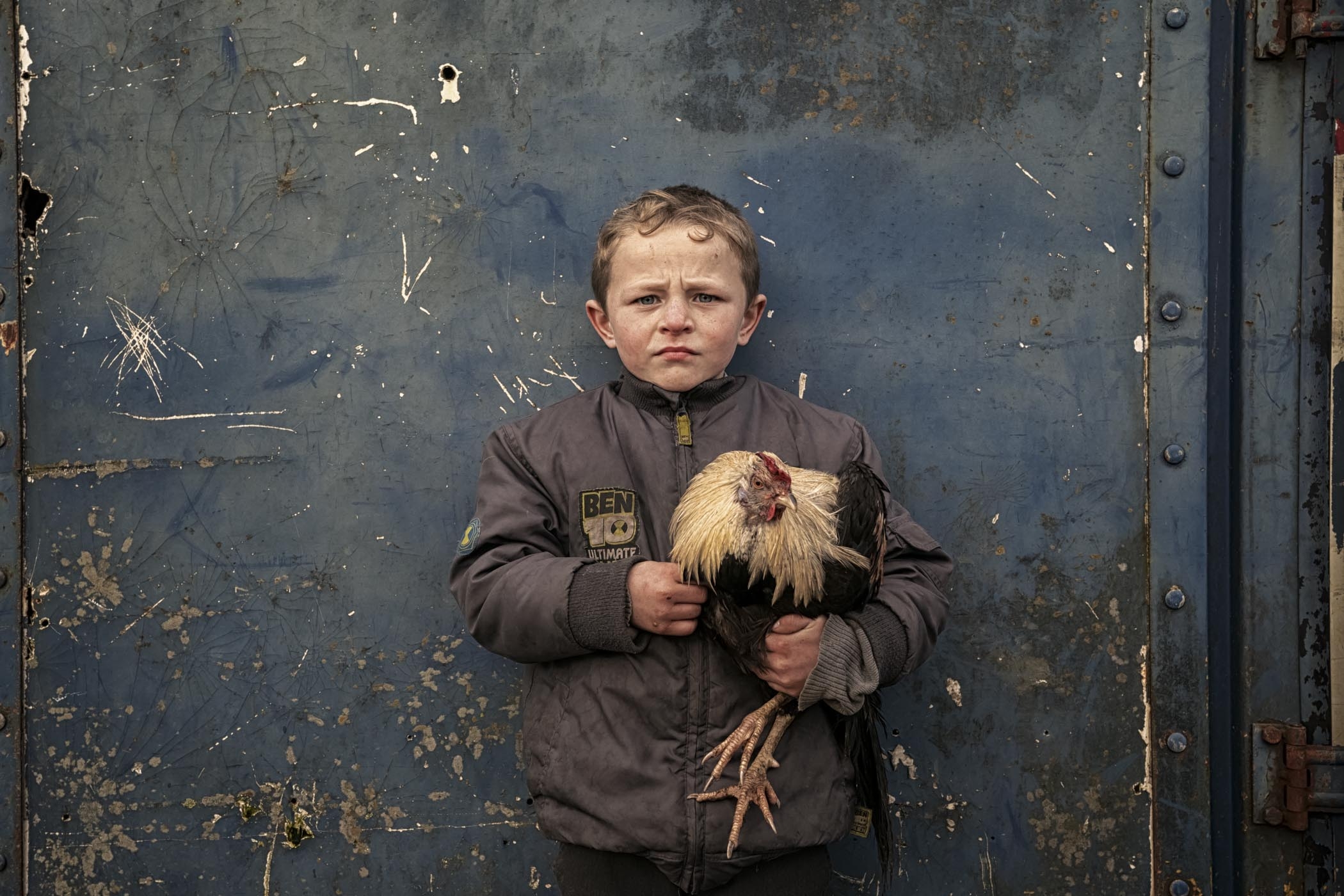 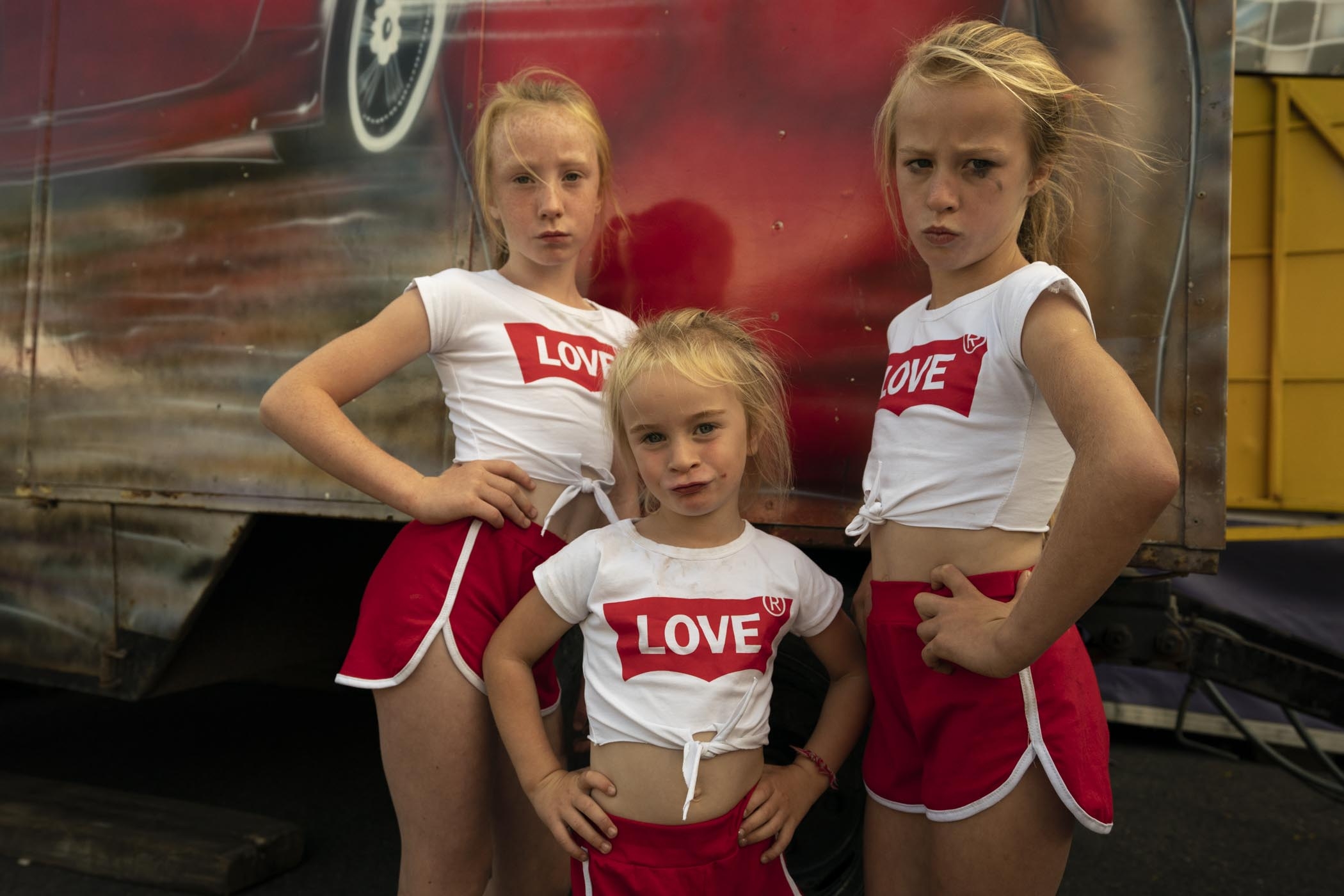 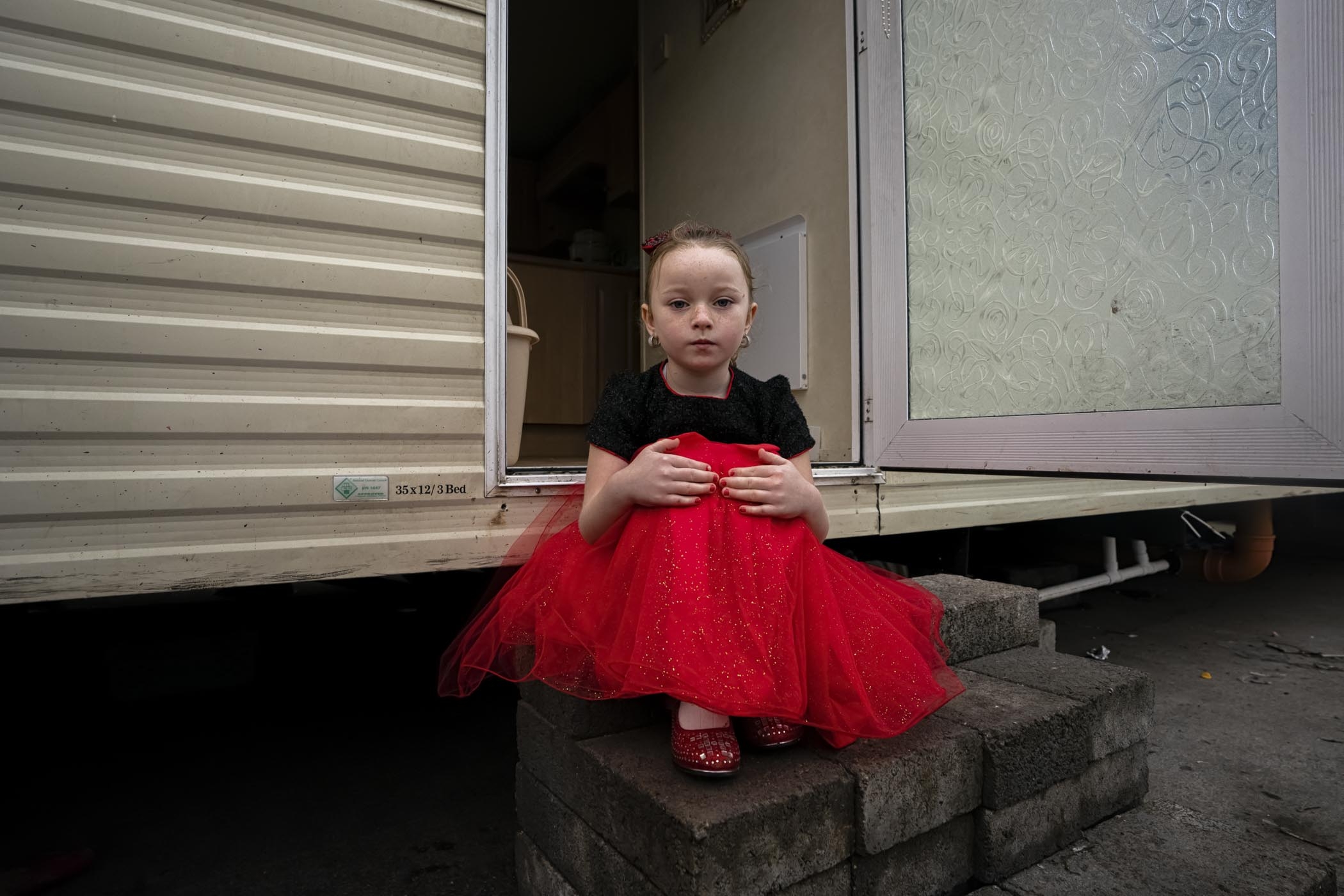