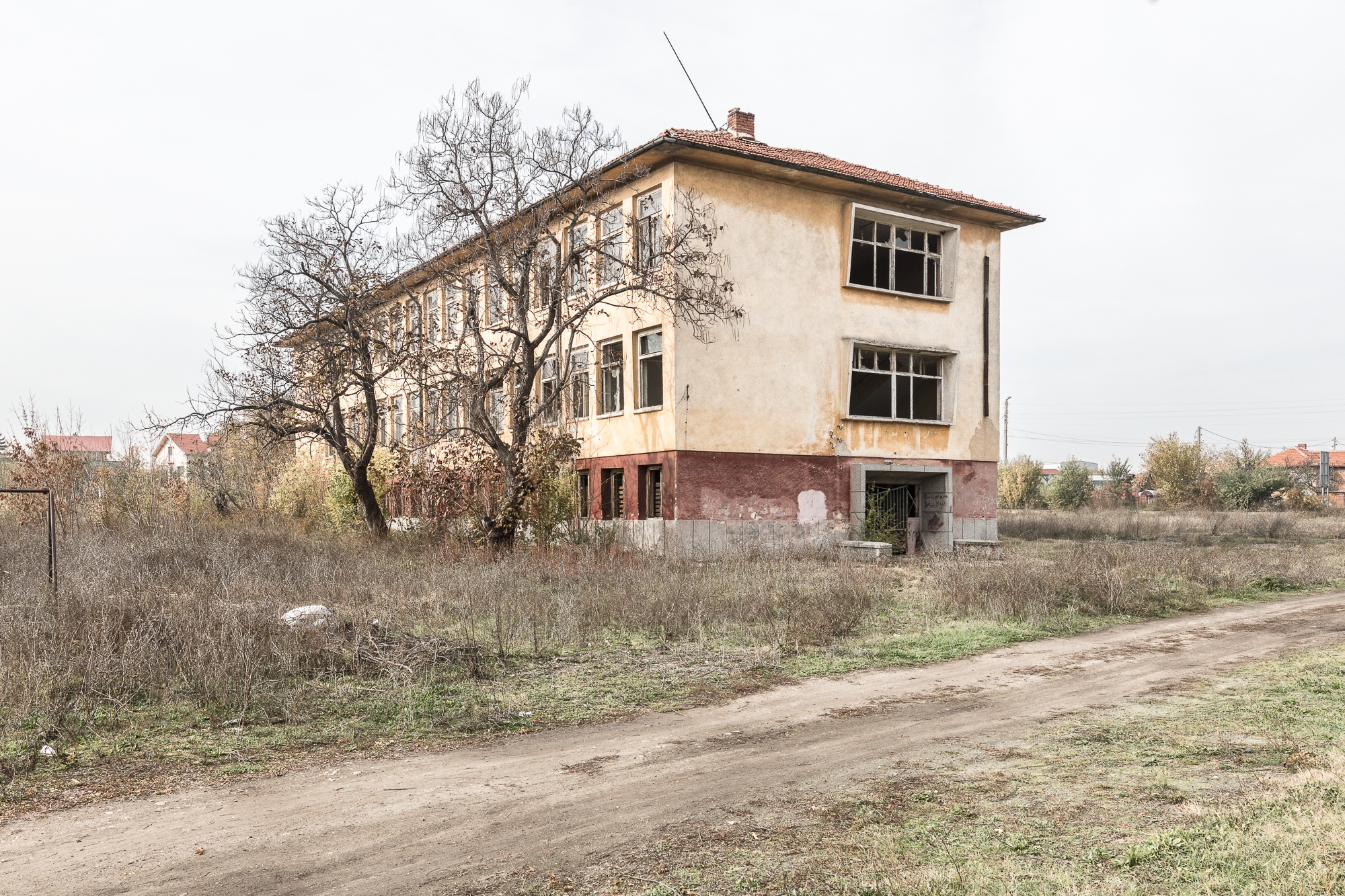 Uchilishte is Bulgarian for "school". Hundreds of schools in Bulgaria stand abandoned. Since the end of communist rule, the Bulgarian population has been in decline. In 28 years time Bulgaria's population has gone from 9 to 7 million. This drop is mostly due to younger people leaving the country for a better future abroad. As the population dwindles, there are not enough children to fill the schools. Every year, dozens of schools close their doors. 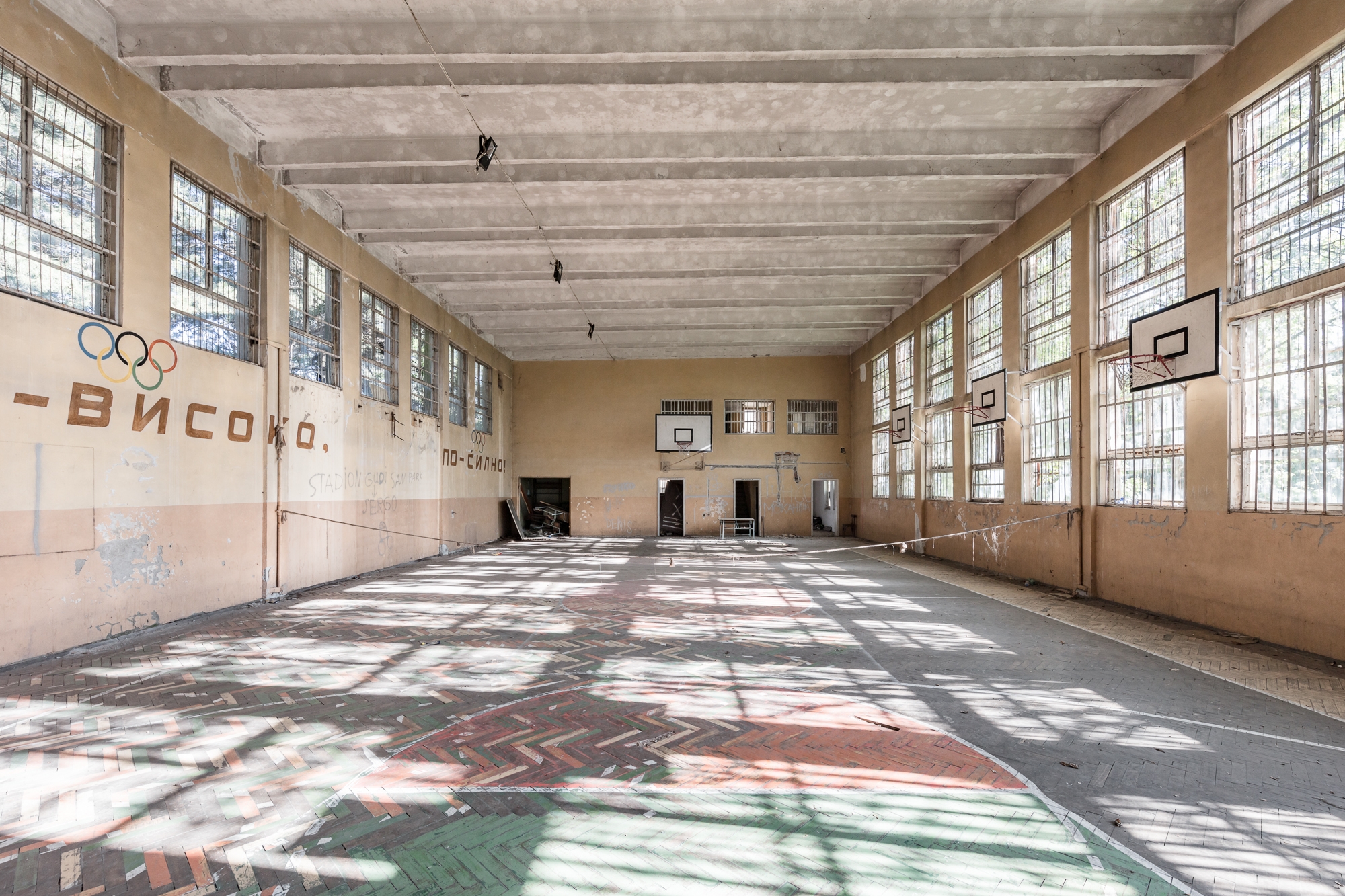 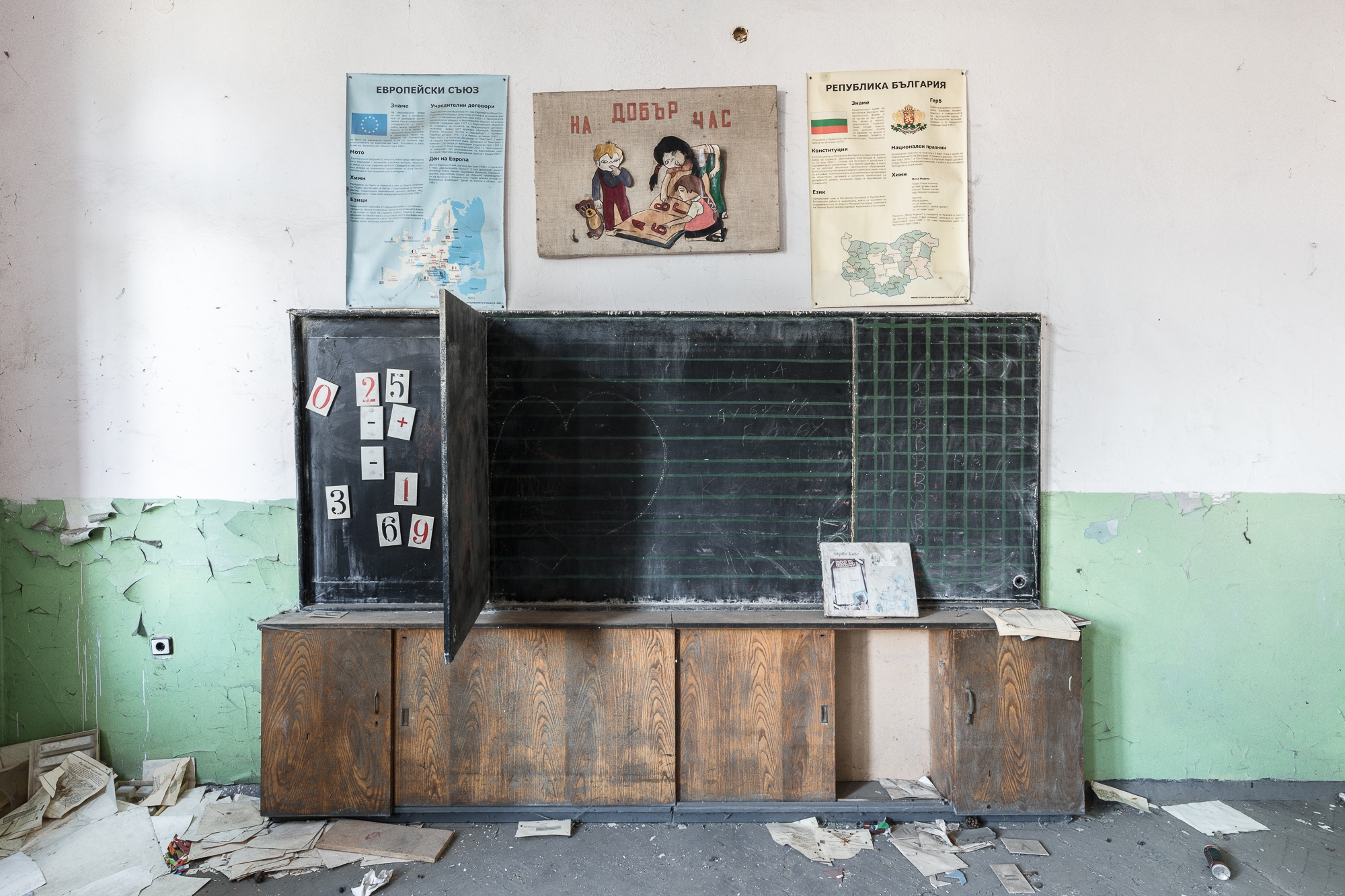 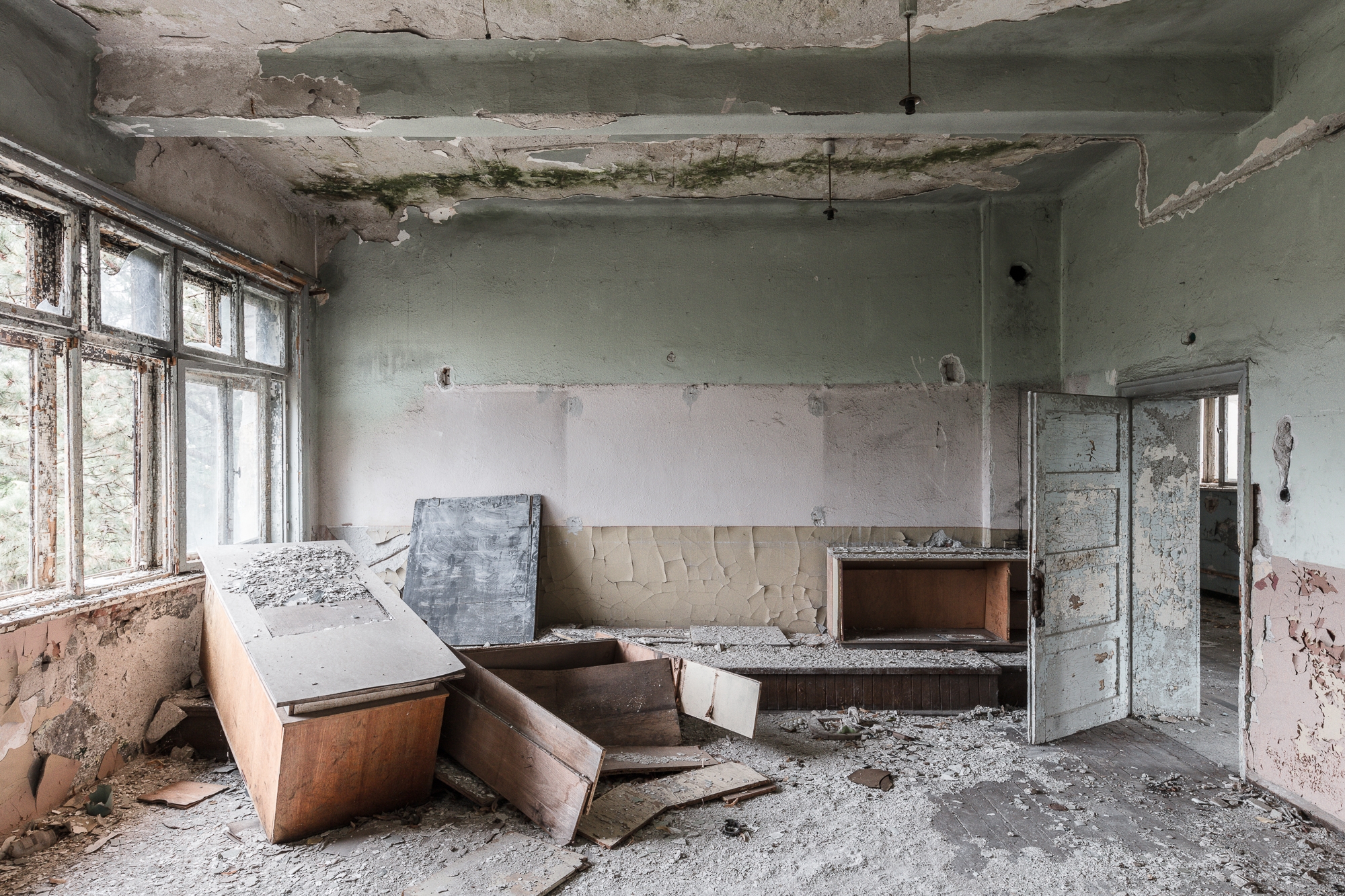 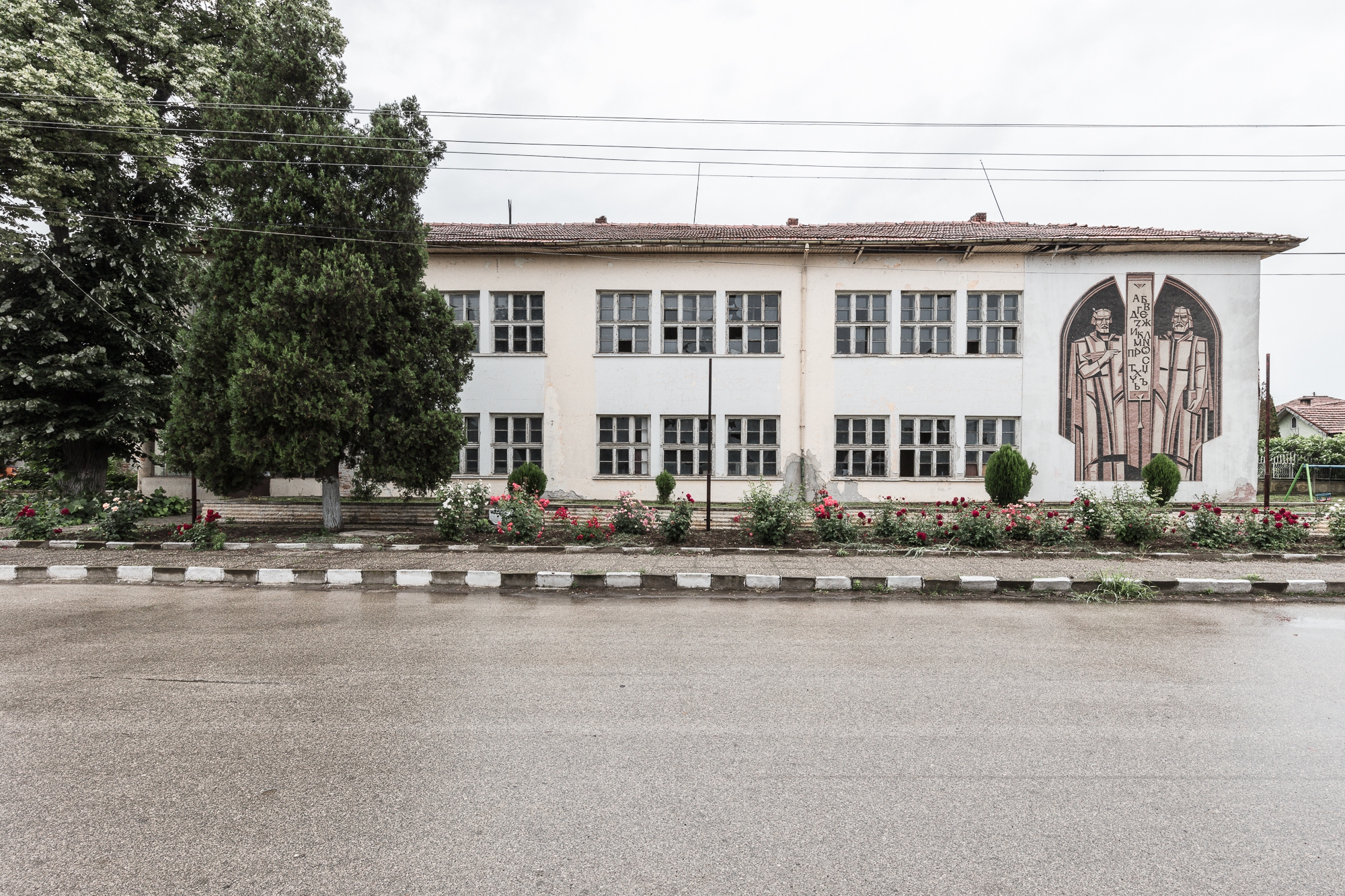 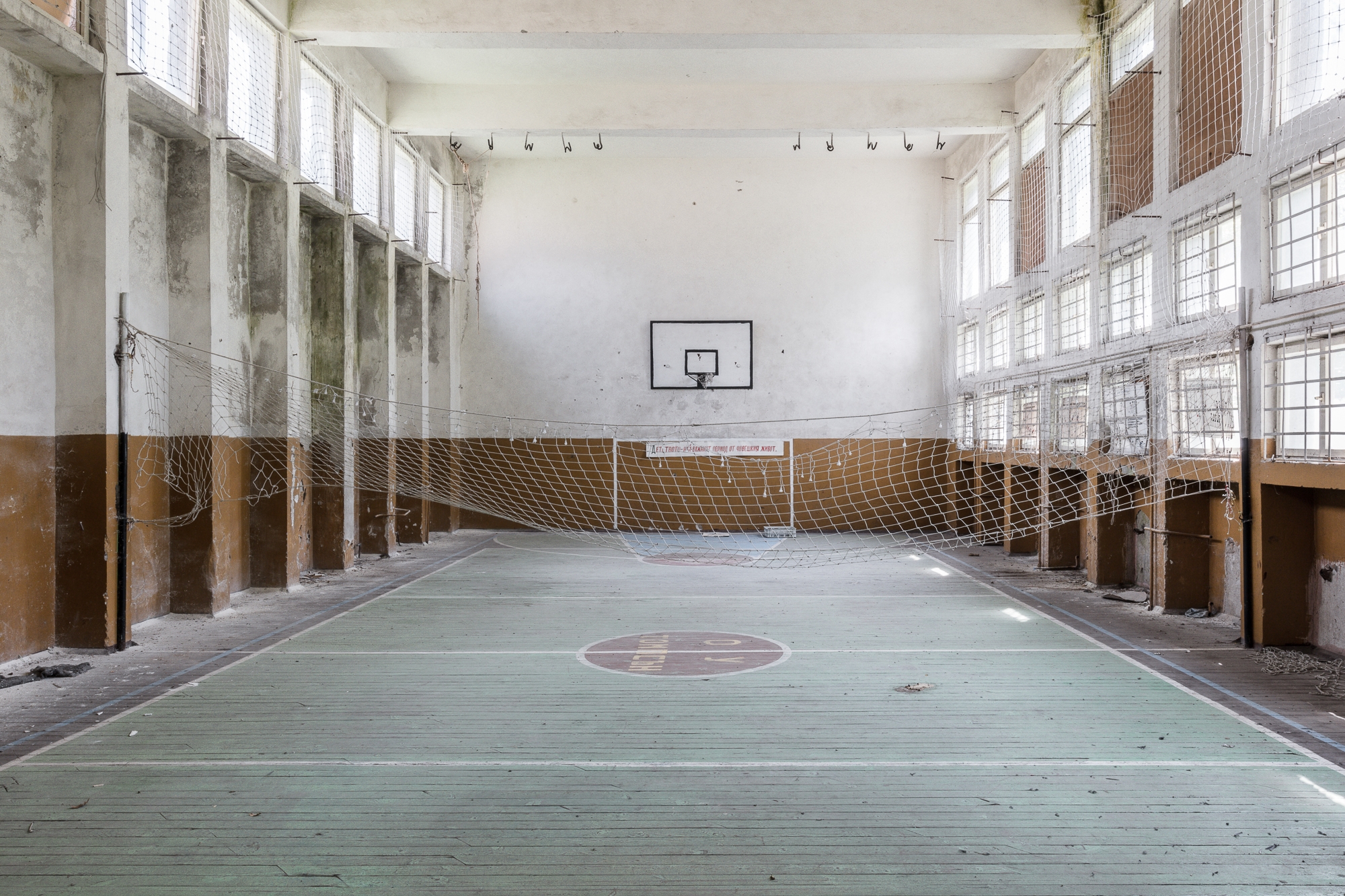 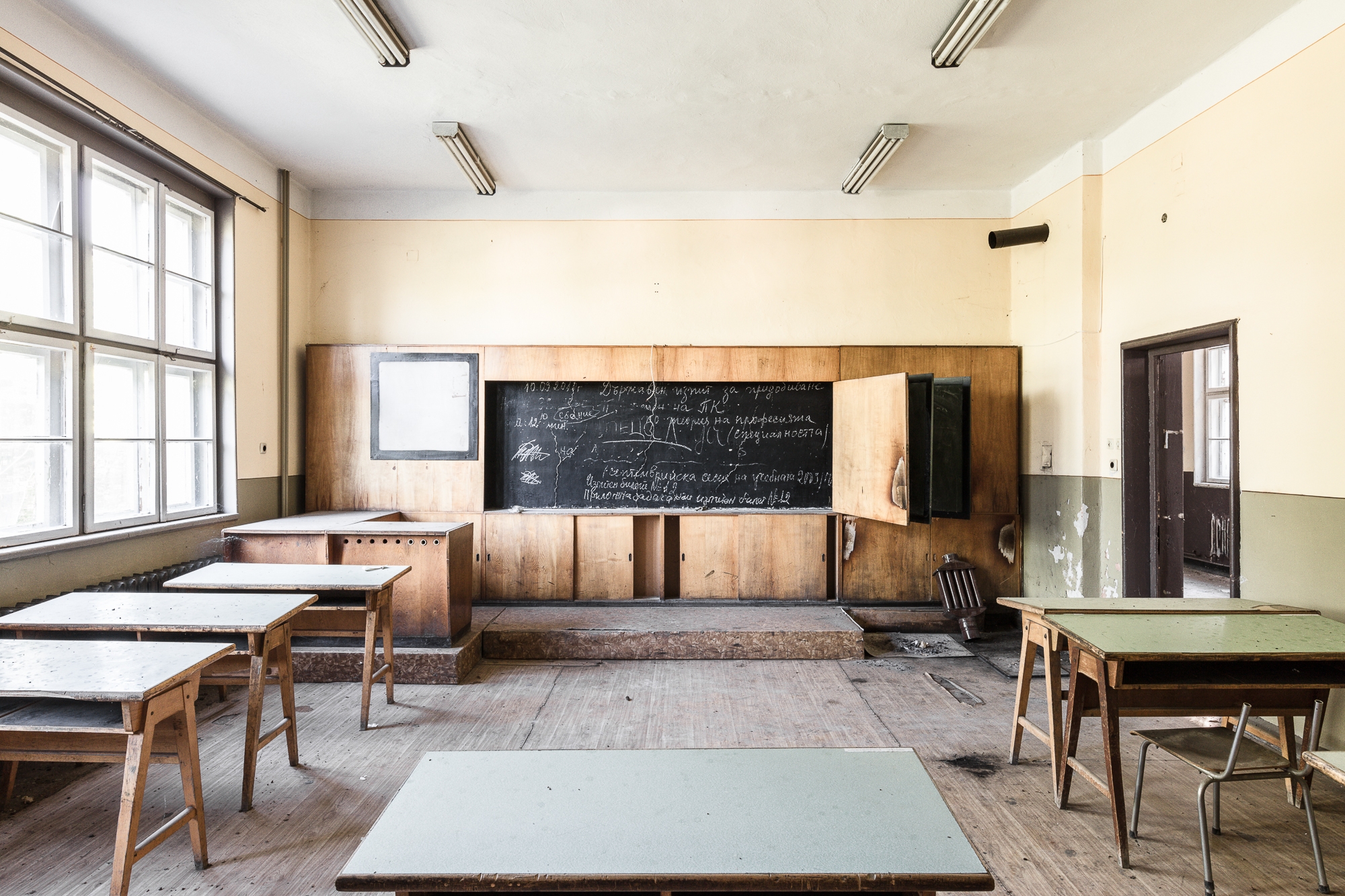 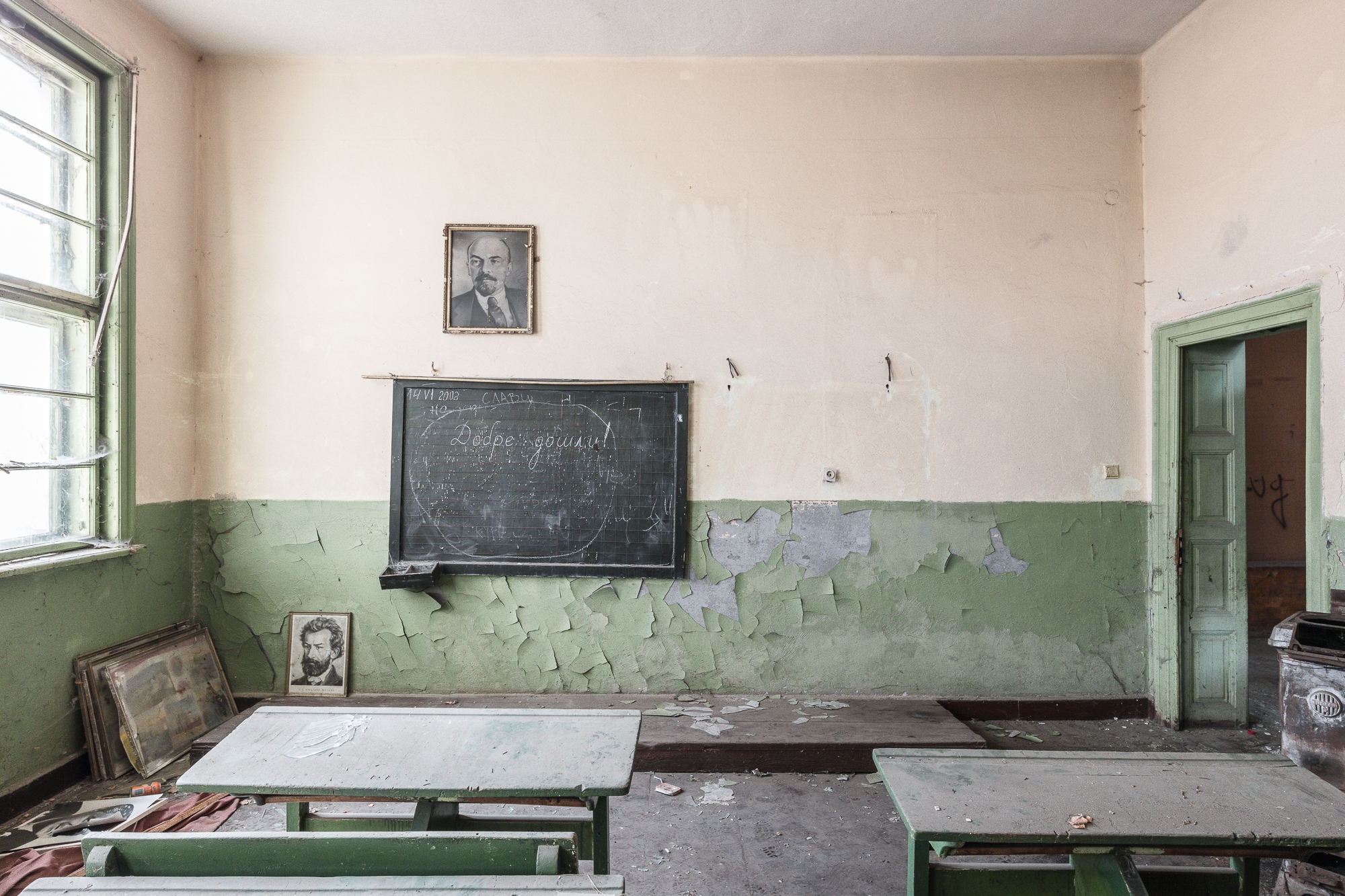 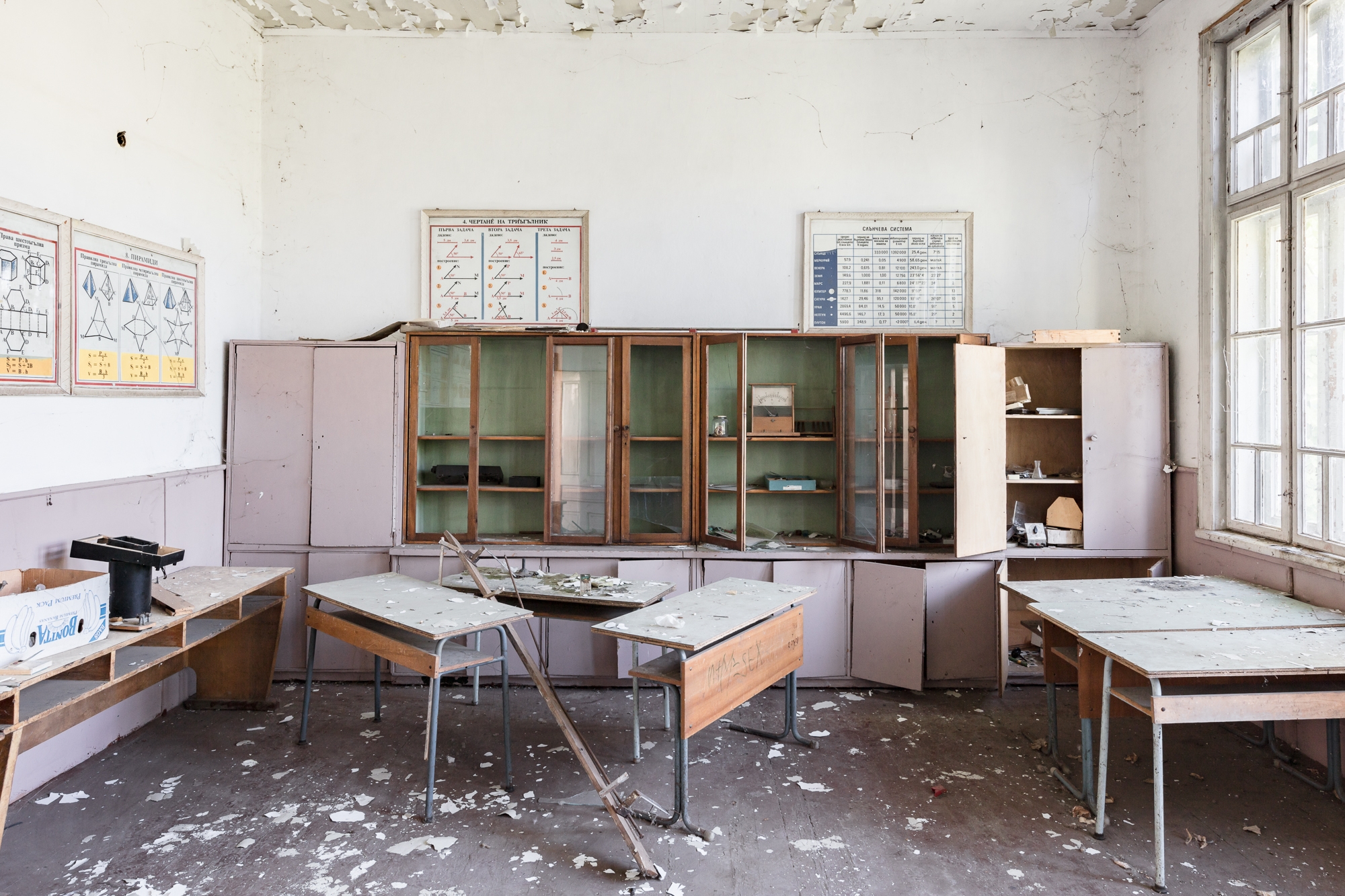