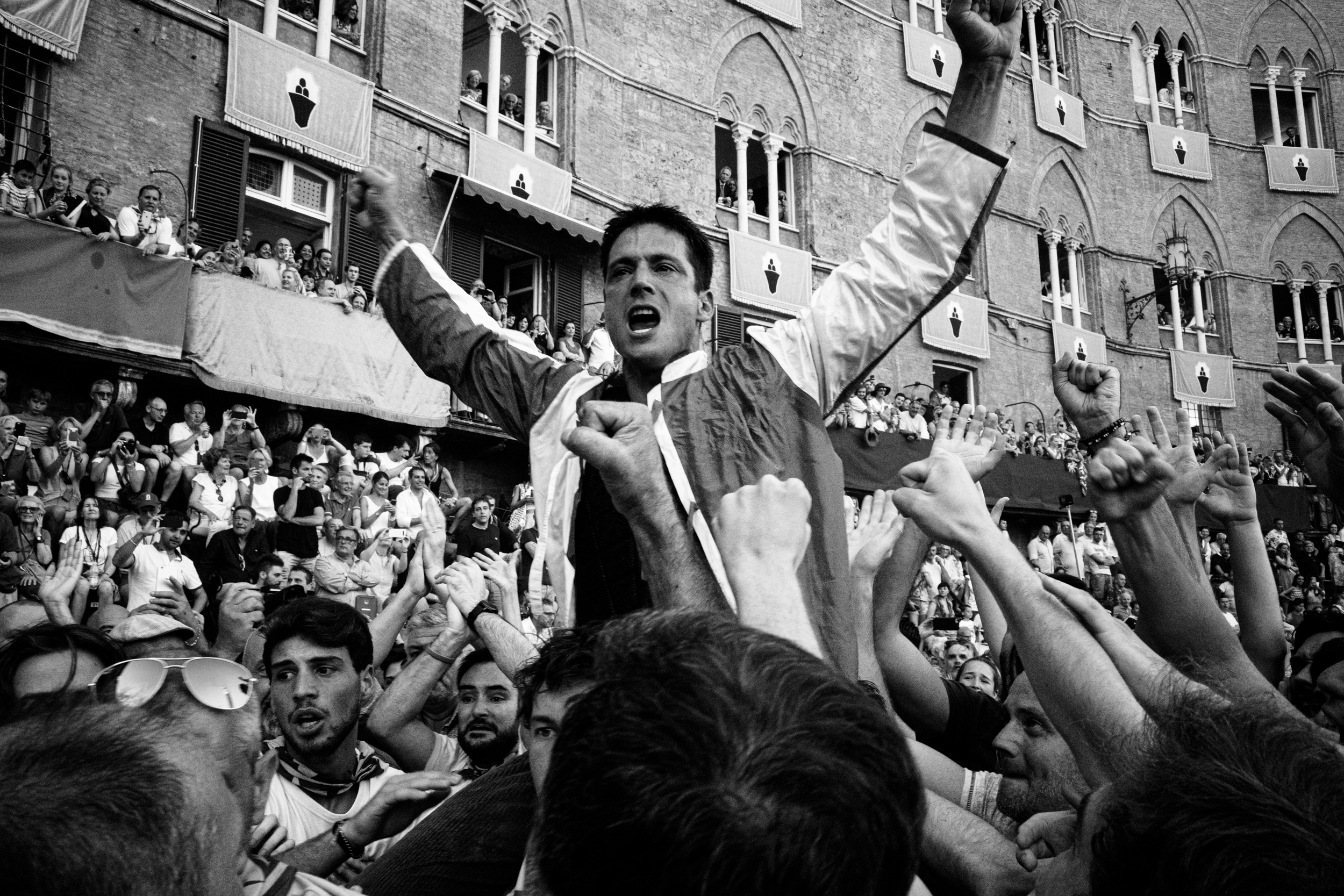 Silence! Behind "Piazza del Campo" during the "Palio of Provenzano" (Siena - Italy), there was a deafening silence that echoed the sound of the TV and the breath of the spectators; the bars were crowded with "contradaioli" and journalists and all around only empty roads. Then a voice shouted: "Giraffe, it's the Giraffe!" The losers ran away, leaving the city to the joy of the winners: cries, screams, hugs, towards a temporary Patron, winner of a competition in which every lawful and illicit action is tacitly allowed to win or to cause the defeat of own rival. Siena 02 July 2019 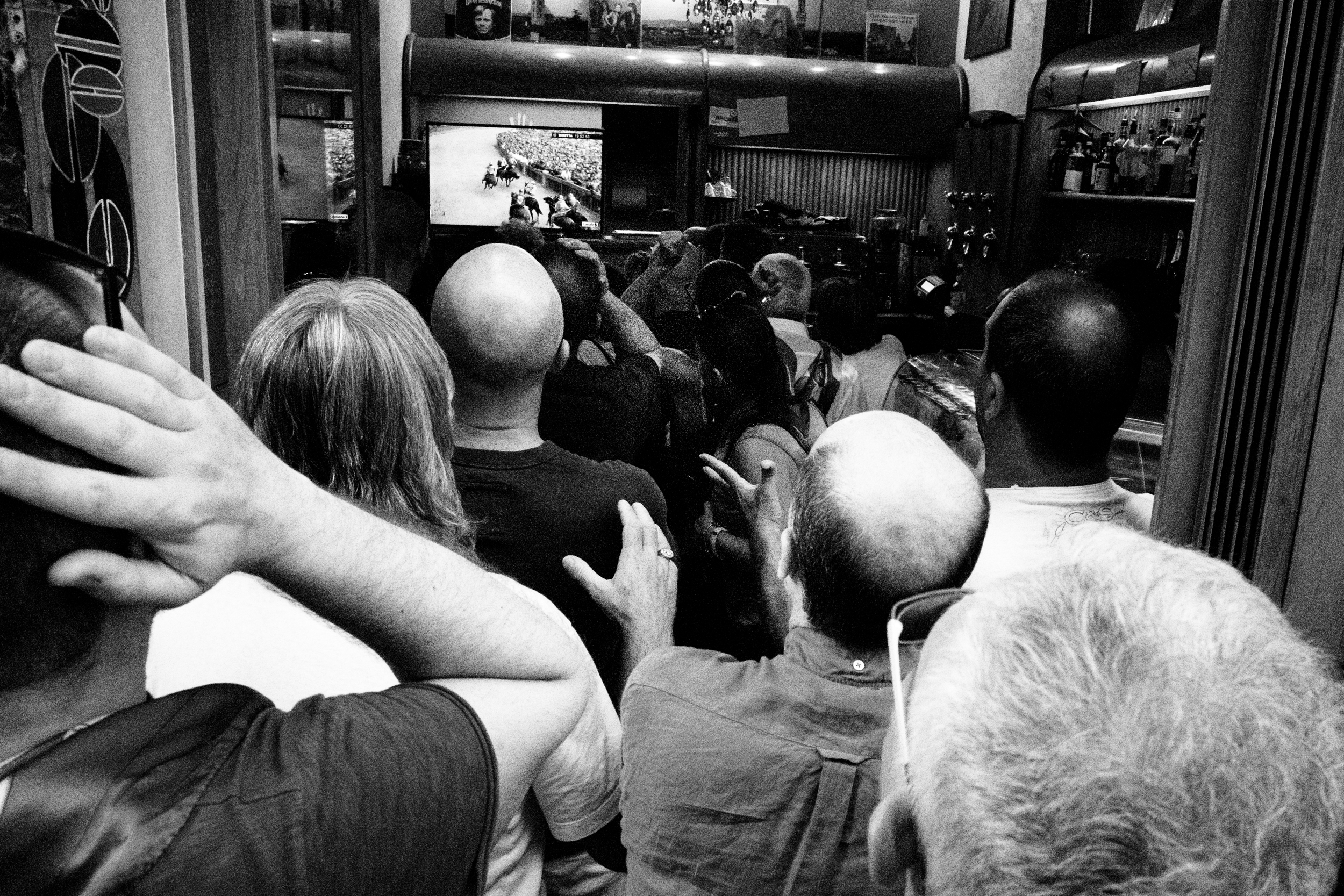 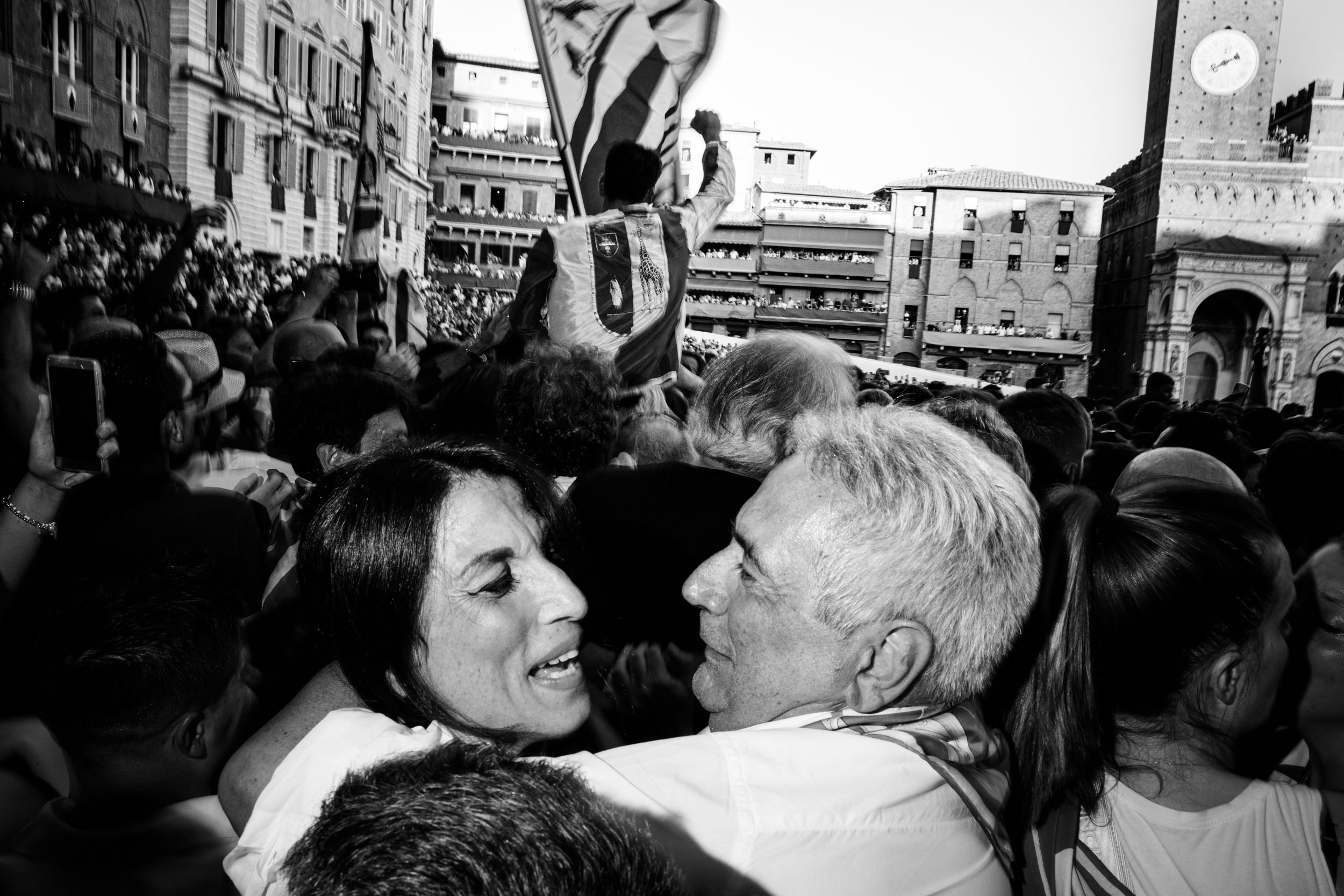 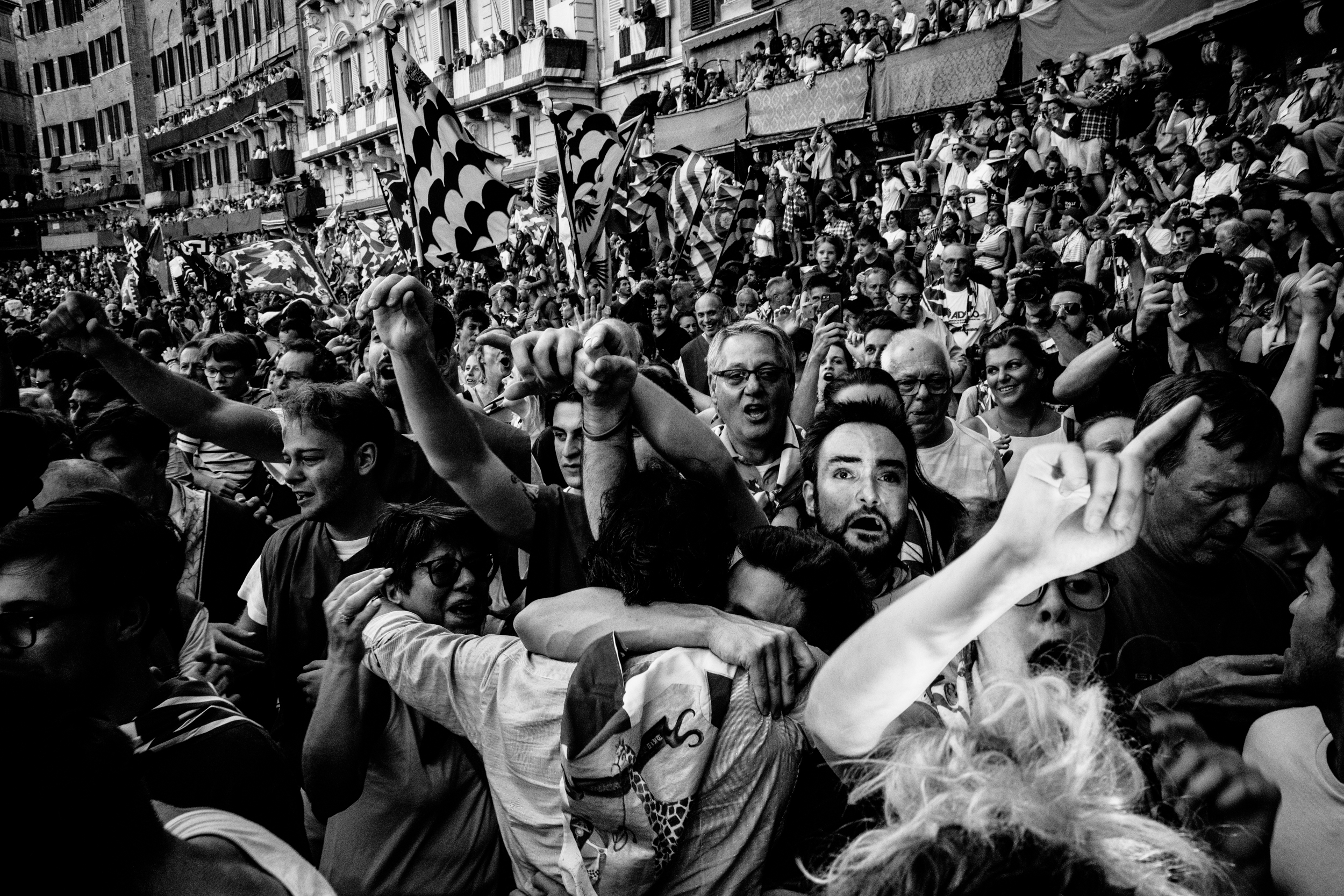 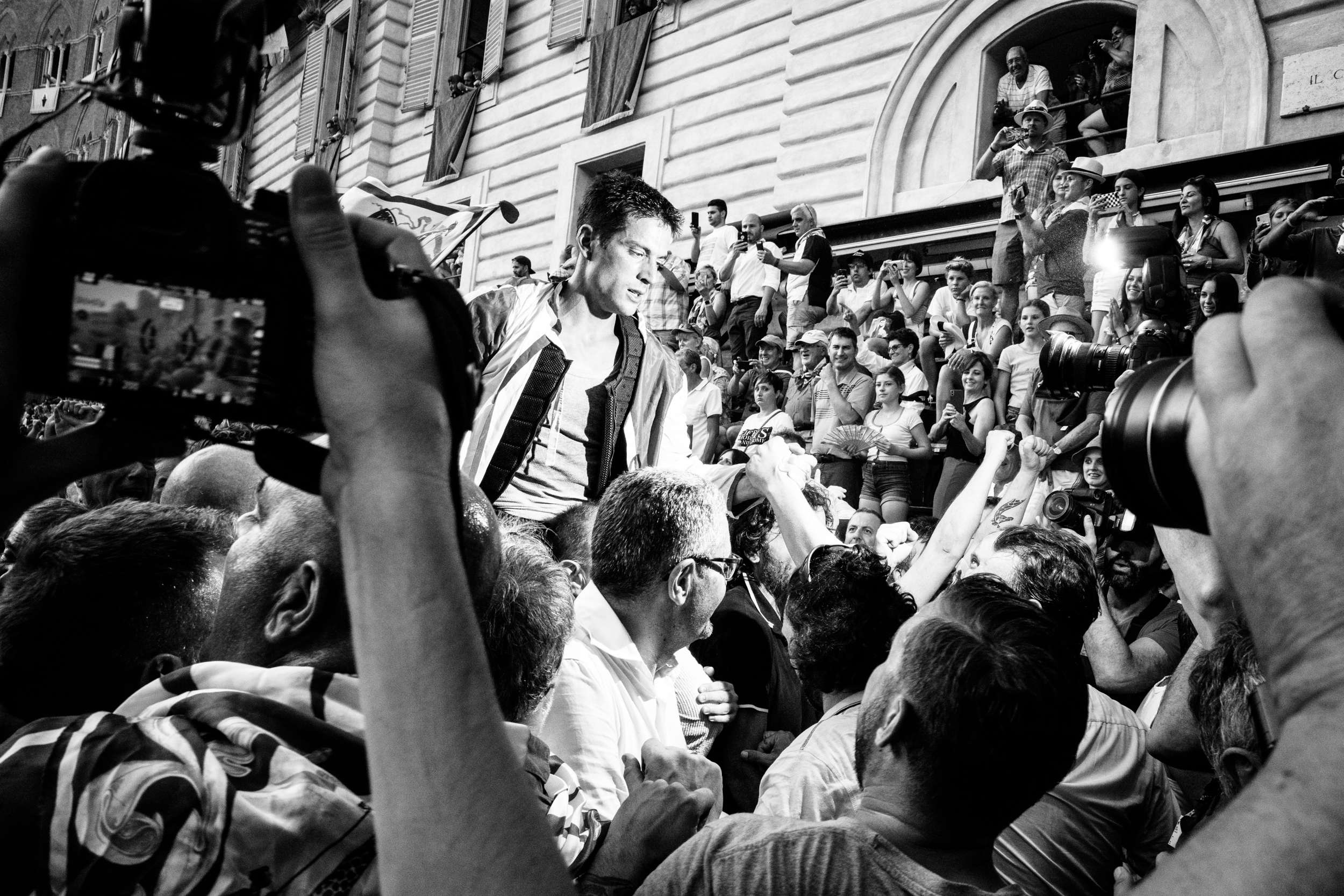 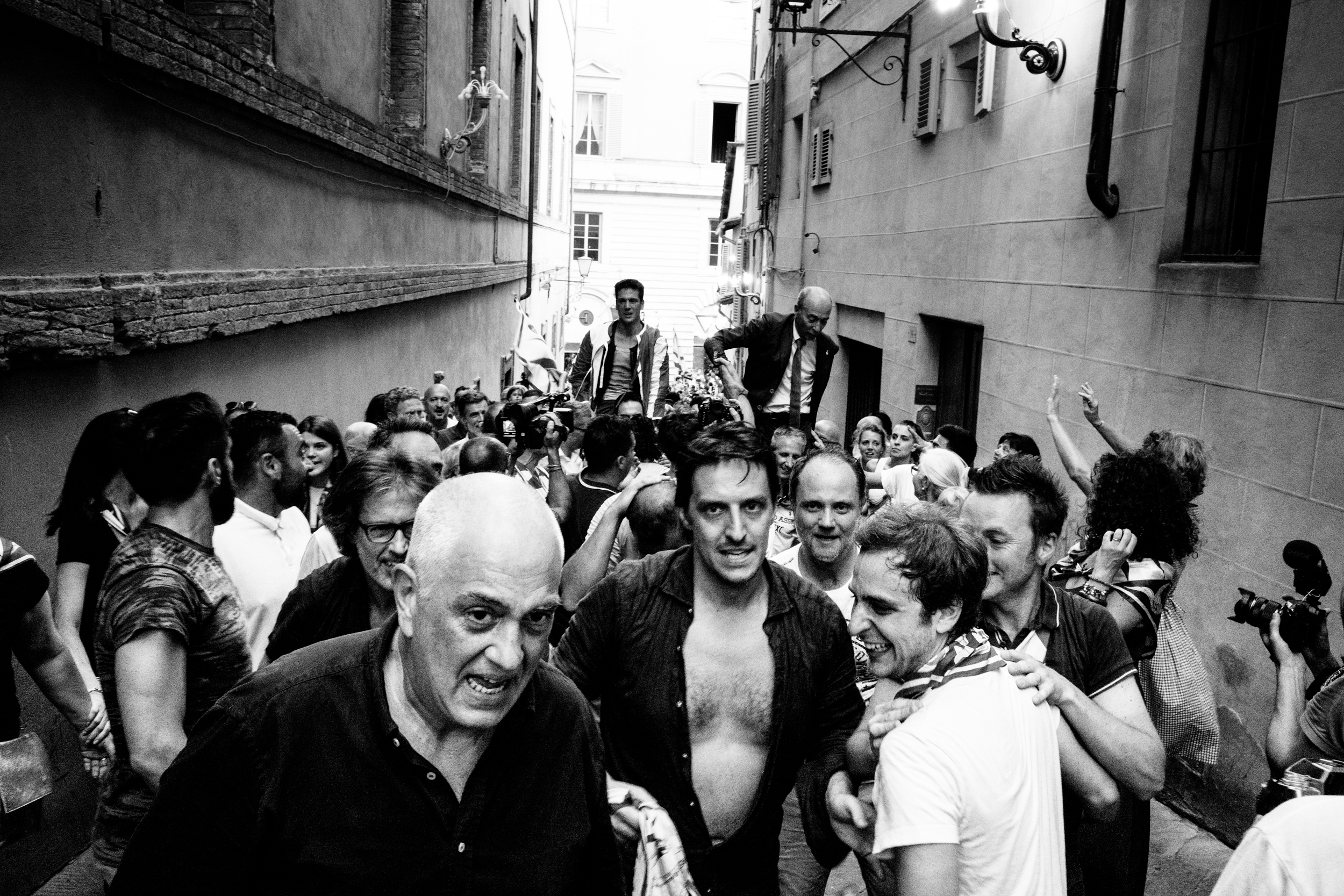 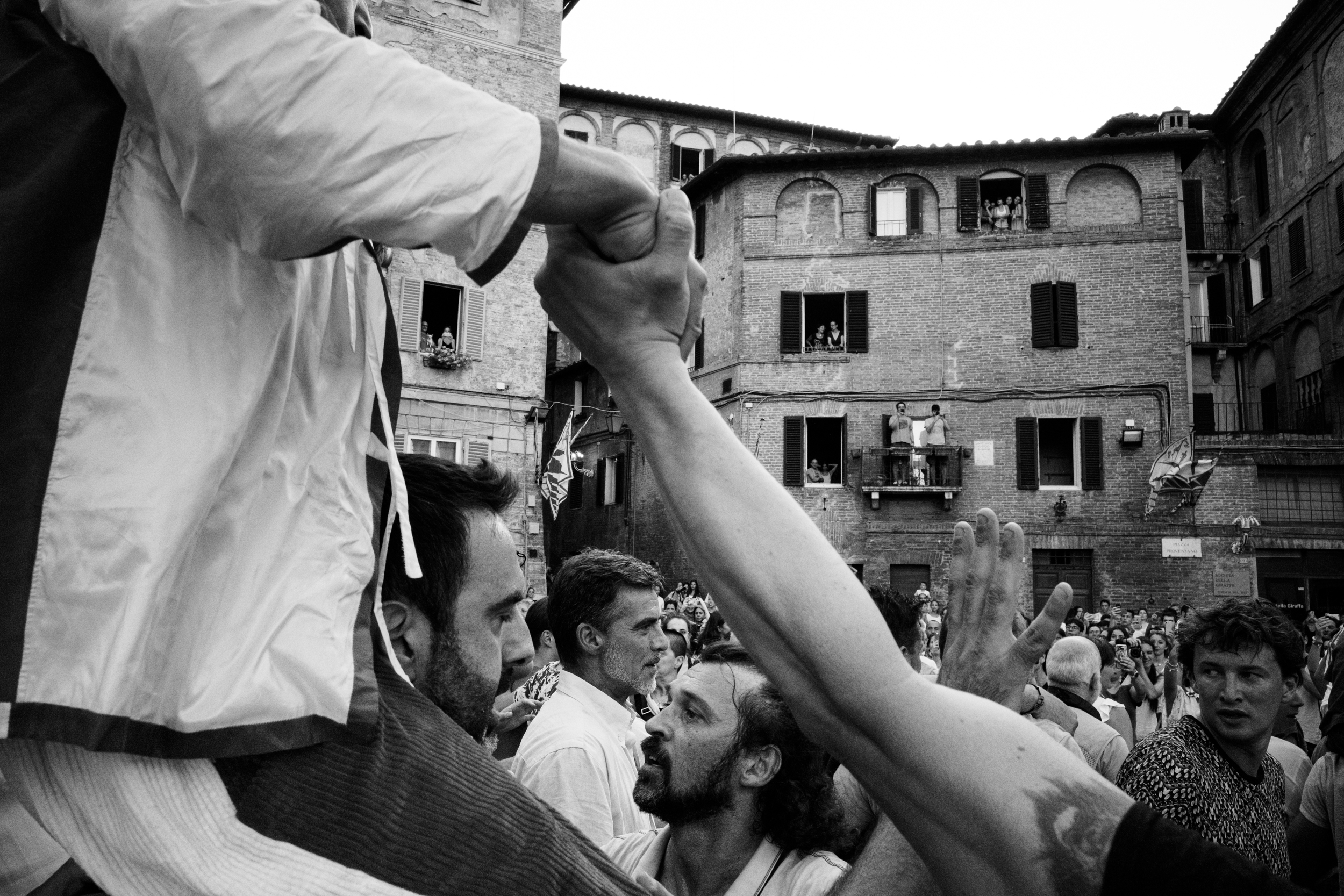 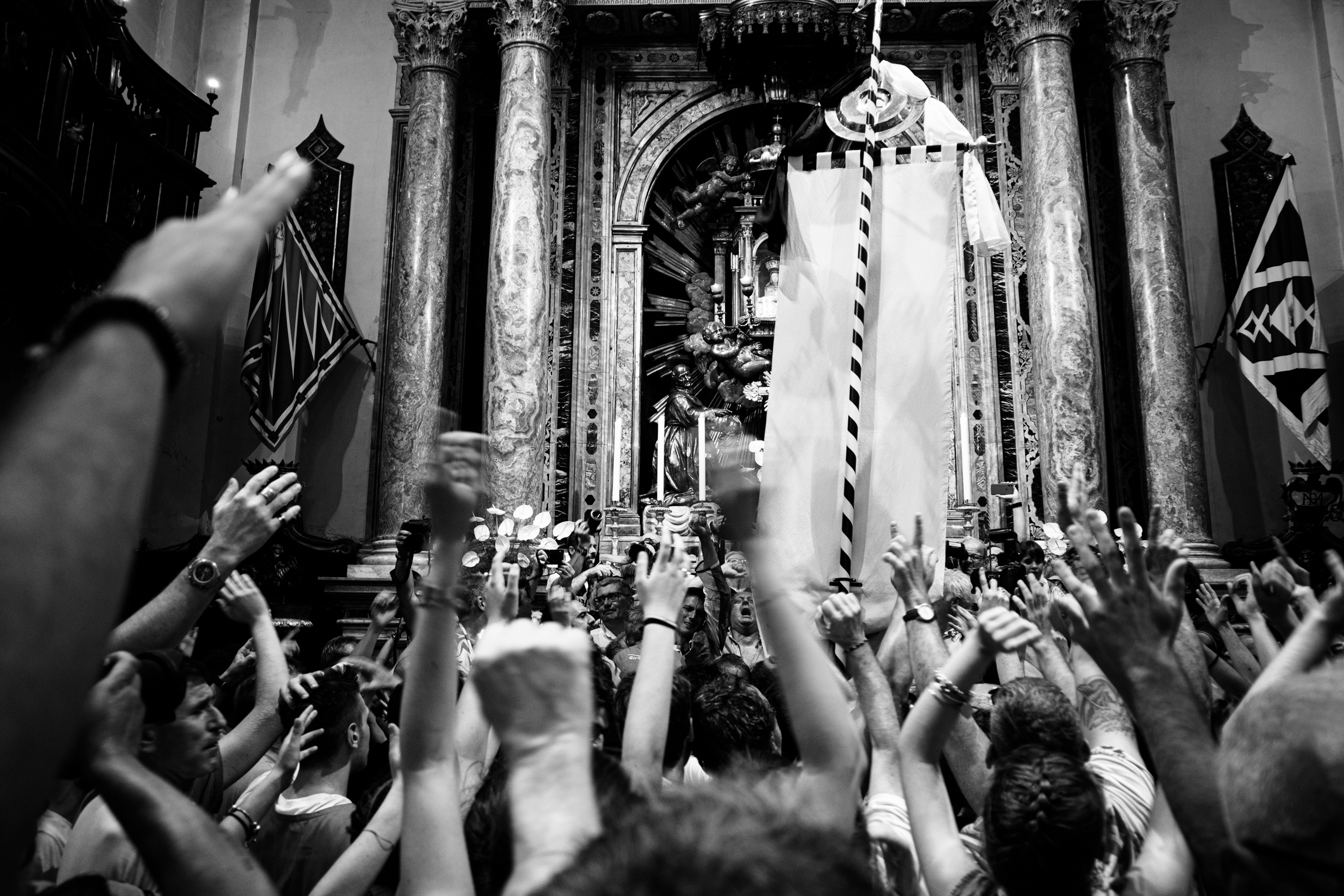 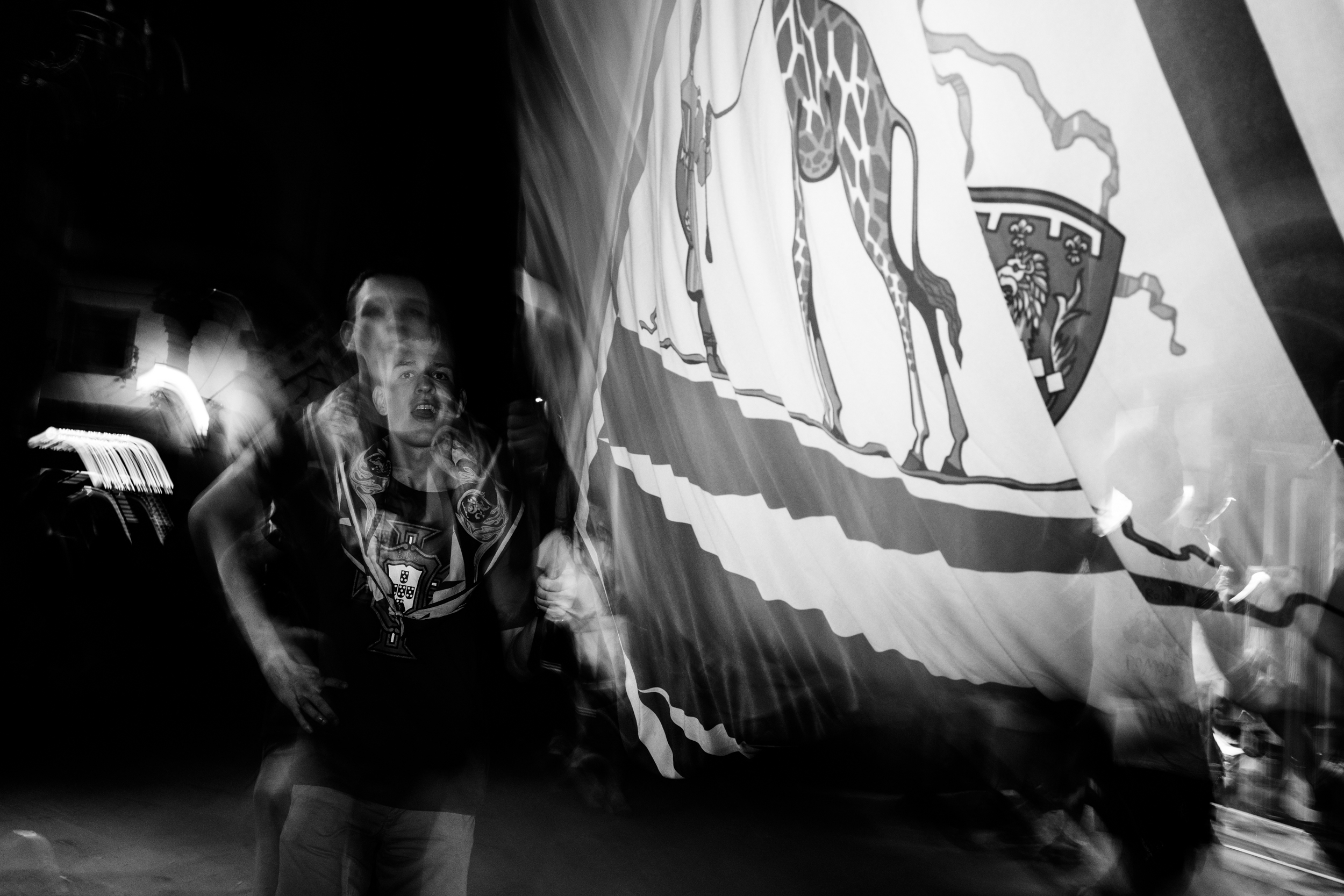