I Just Simply Did What He Wanted 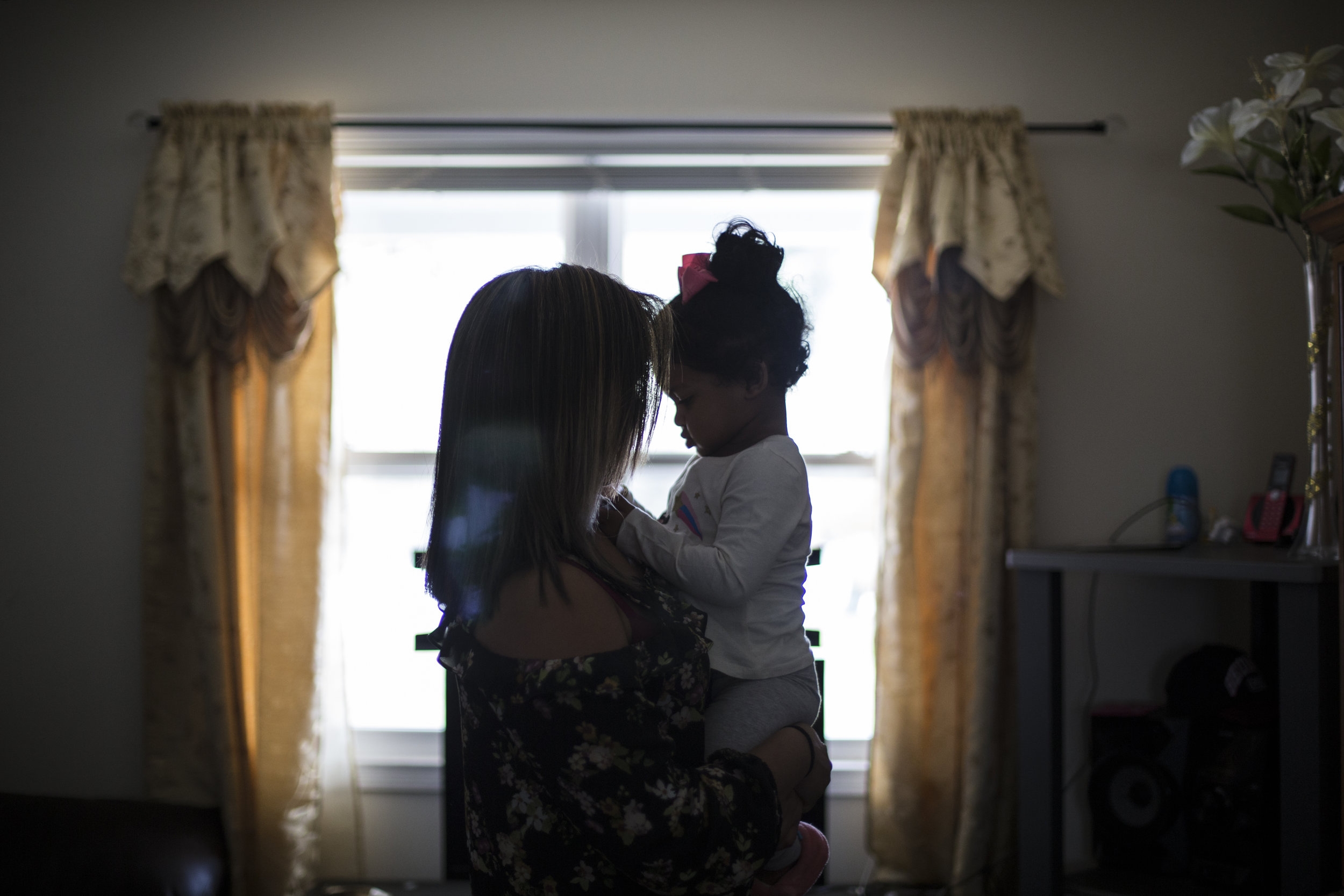 It was an early morning in May when Maria was released from the T. Don Hutto Detention Center in Texas. The guard driving her pulled off the road and sexually assaulted her. "I Just Simply Did What He Wanted," follows the stories of two women who are among the thousands of migrants who have alleged sexual abuse while in the custody of Immigration and Customs Enforcement (ICE). Under the Trump administration, ICE now detains over 50,000 migrants a day, heightening the risk of abuse.