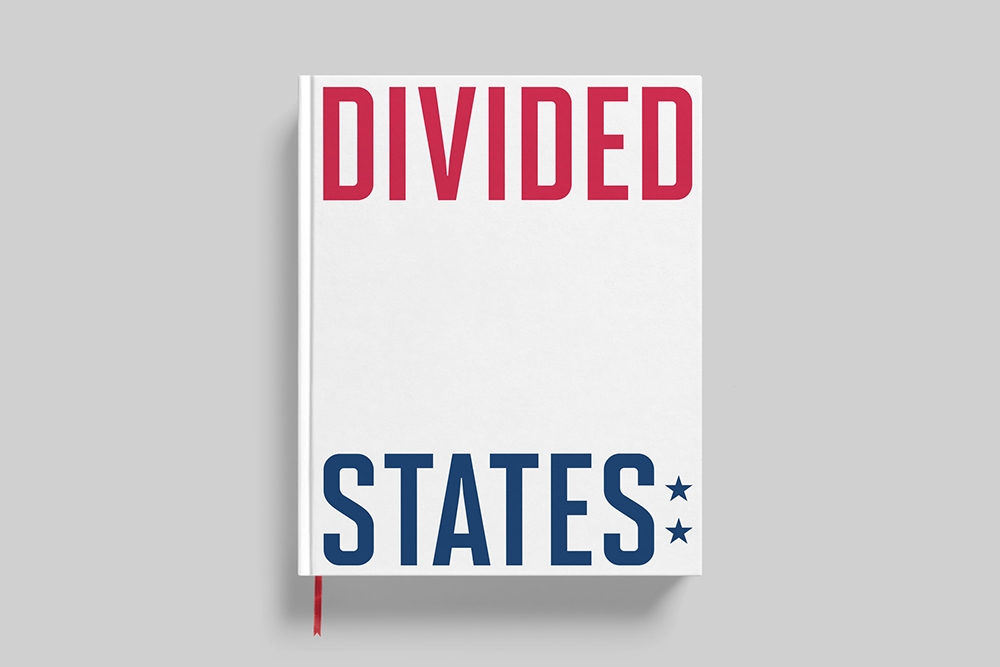 I dreamed of making a US road trip with a camera. When the 2016 US presidential election became the increasing focus of the world’s attention, in a year that had already seen the United Kingdom voting to leave the European Union, my instinct was to be there. Returning to Mexico from Europe that autumn, I then packed my camera and flew to Reynosa, from where I crossed the border into the USA on Halloween. Divided States could be considered an example of Gonzo journalism-an account made during a moment of comparative calm ahead of what has turned out to be the storm of the Trump presidency. 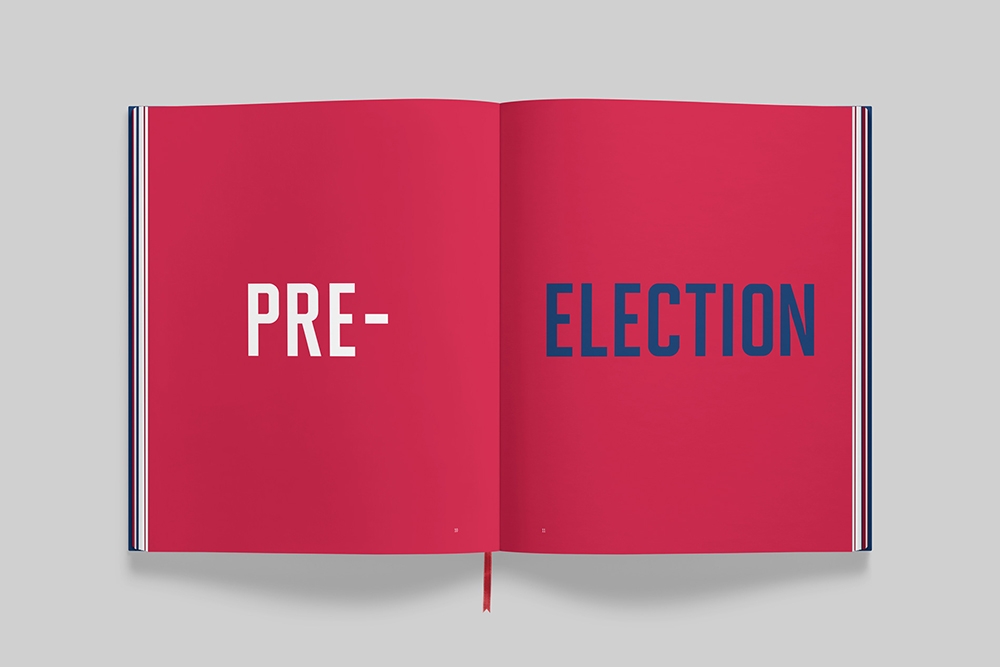 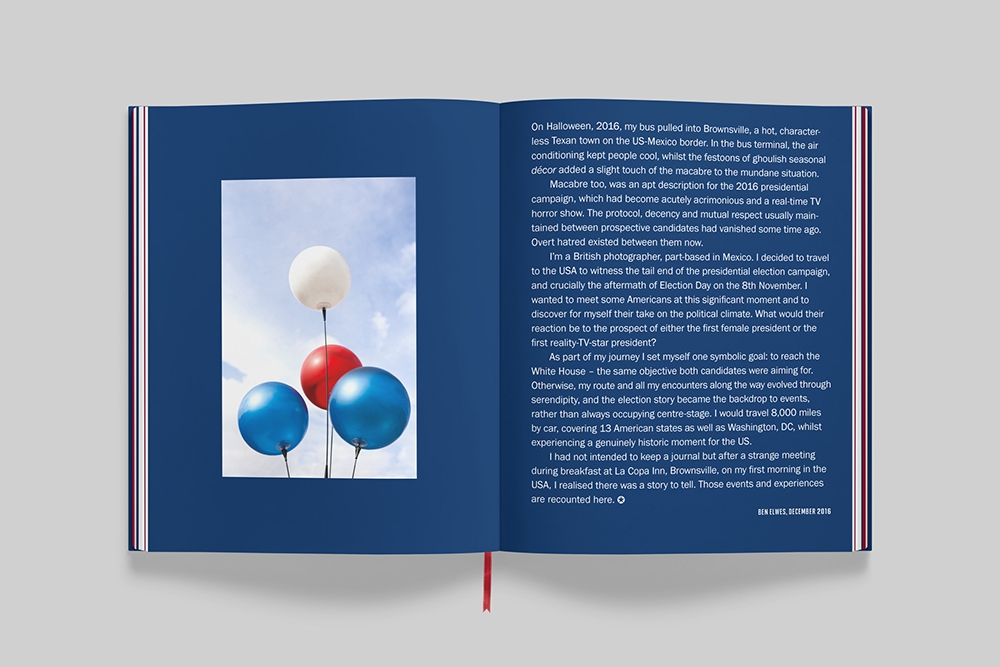 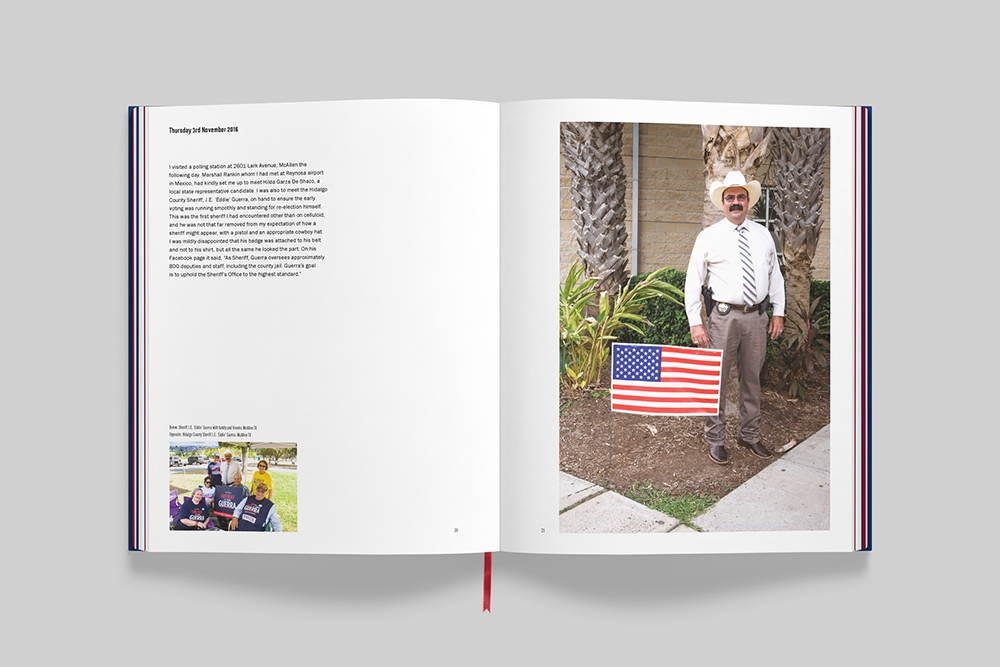 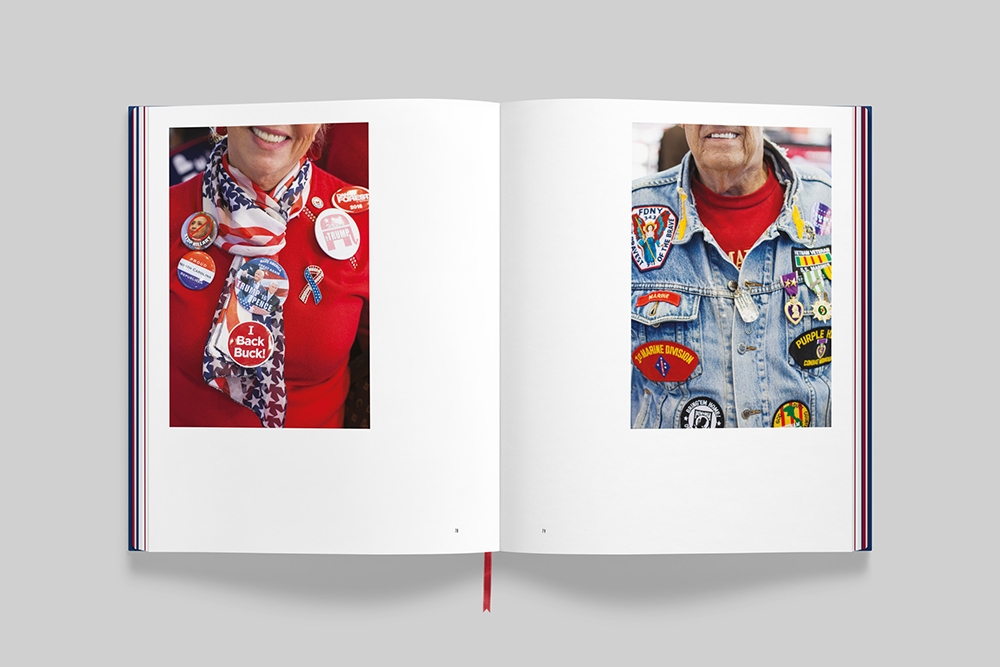 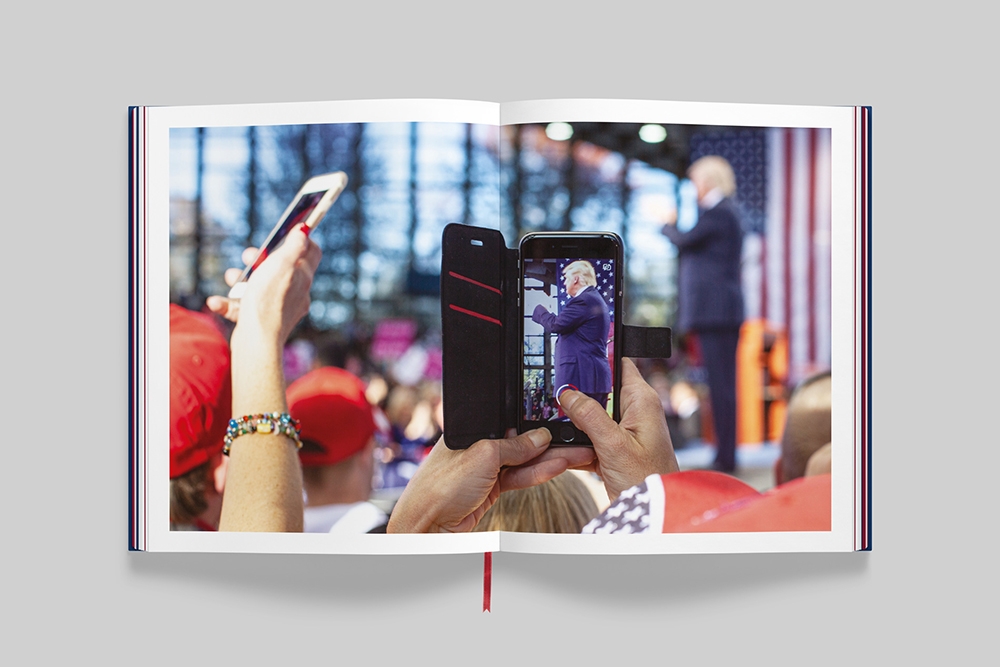 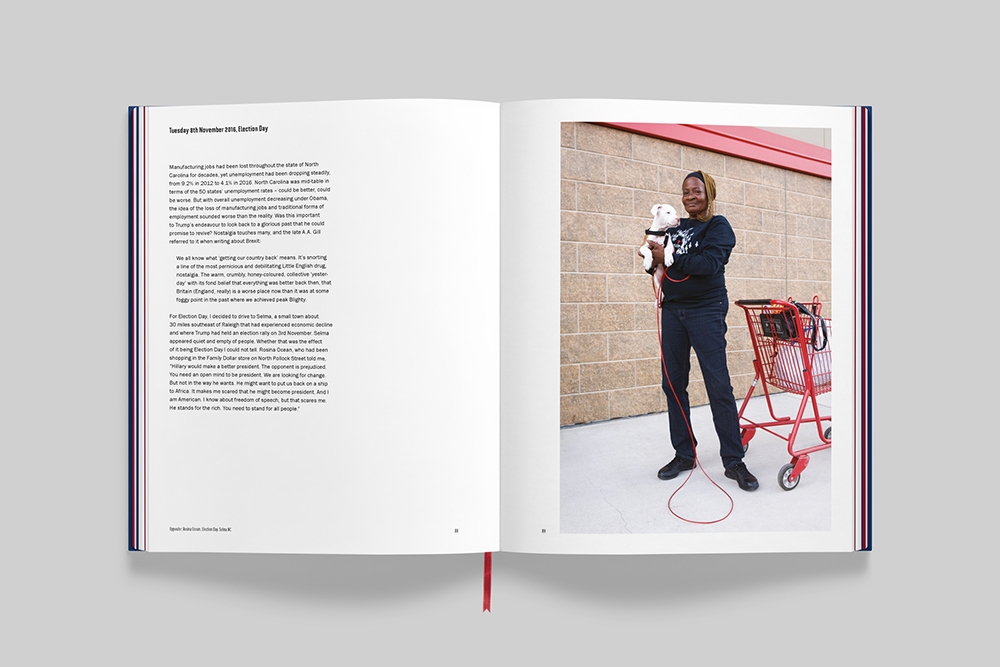 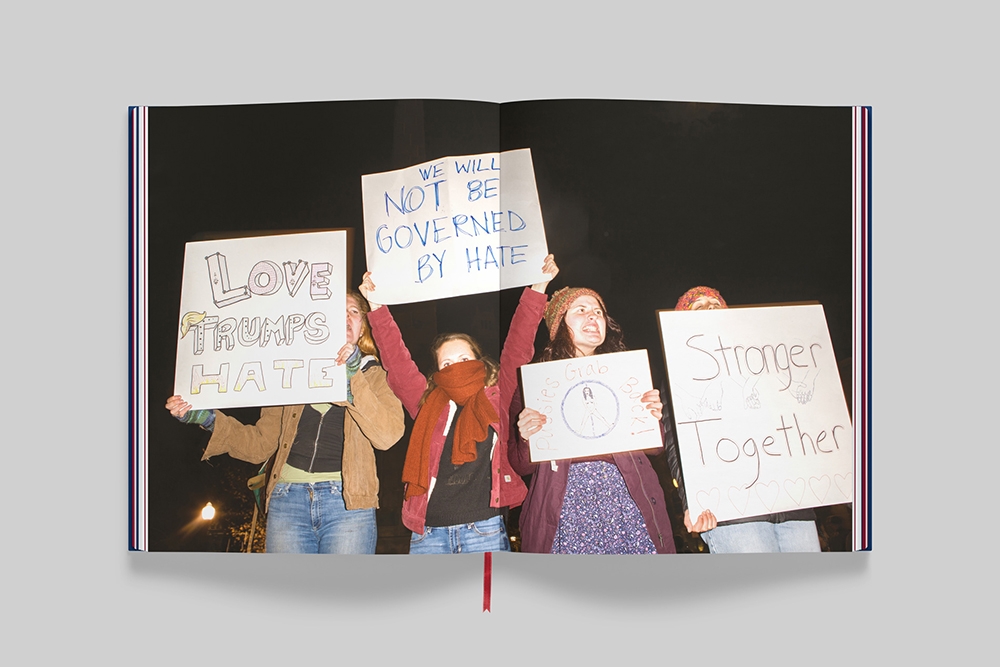 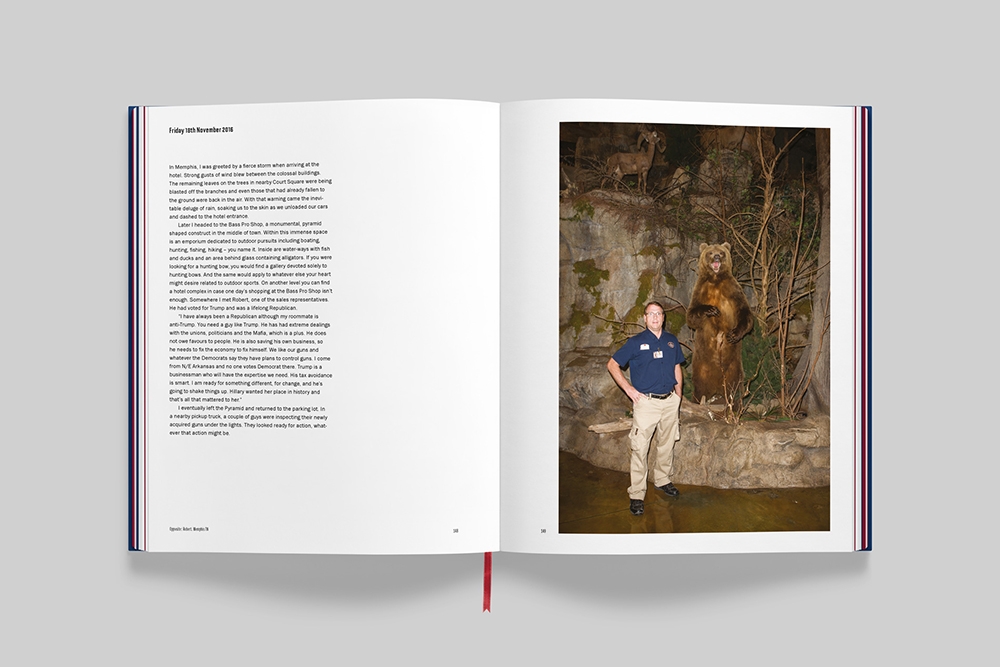 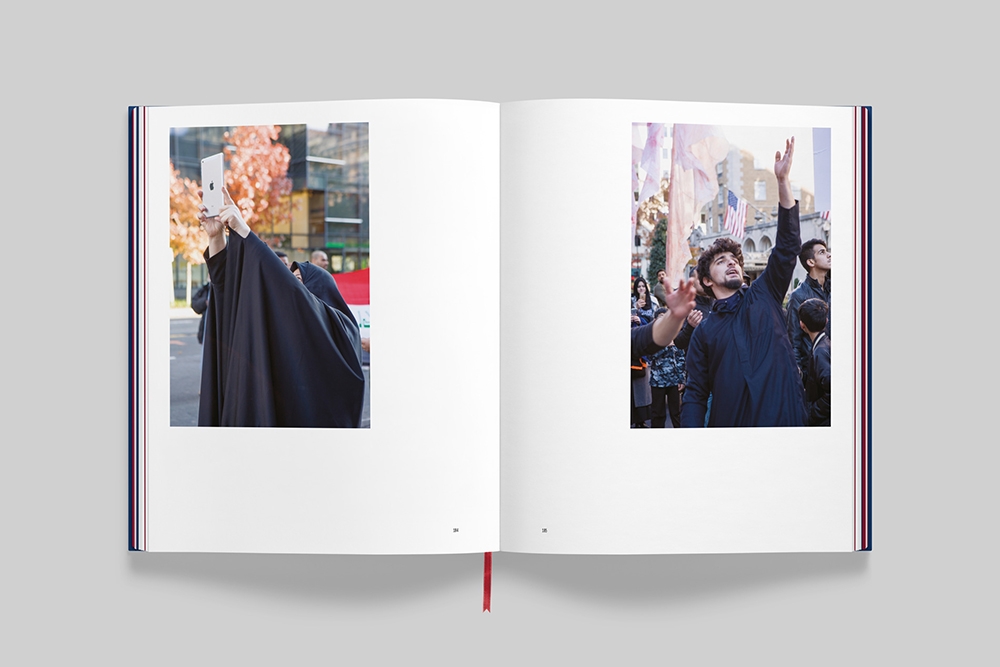