BEYOND AFGHANISTAN - The Struggle of The Refugees 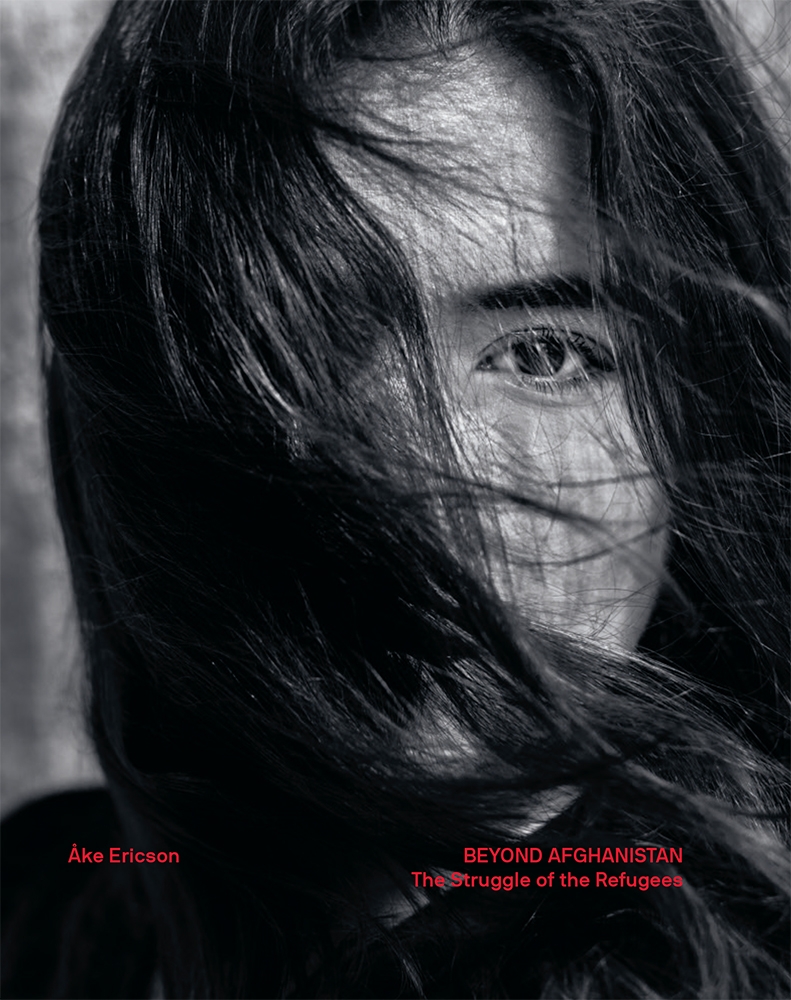 BEYOND AFGHANISTAN - The Struggle of the Refugees is a photojournalistic essay about the unaccompanied young refugees who came from Afghanistan and their struggle to create a life for themselves in Sweden. ome were granted residence, while others who had their applications rejected are now in hiding or have ed to other places in Europe, so as to avoid the forced deportation to Kabul. Åke Ericson followed the young Afghans in their everyday lives after receiving their deportation orders, on the train while eeing to France and in the tent-camps under the bridges of Paris. 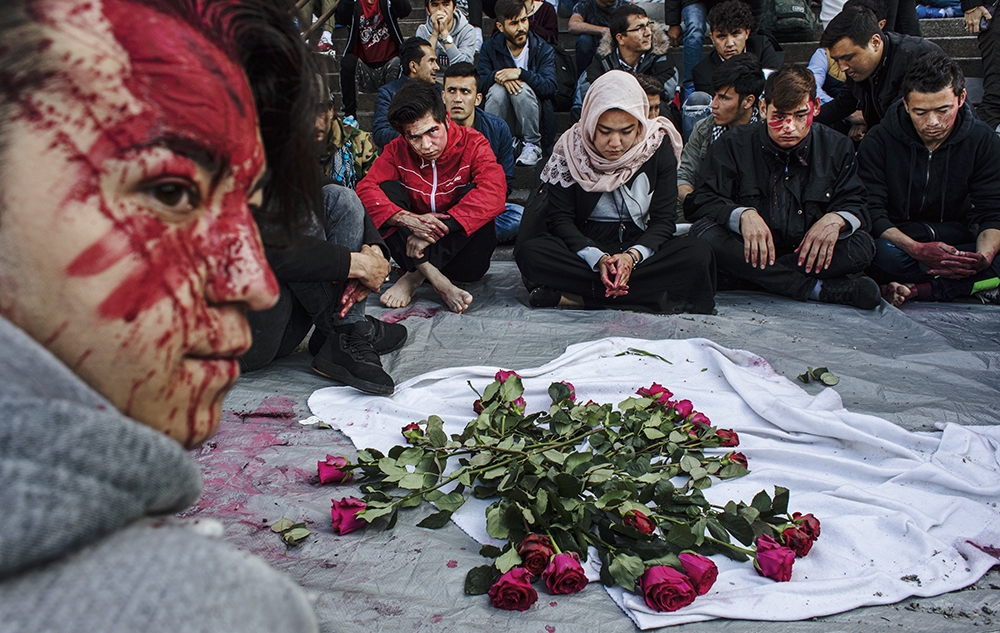 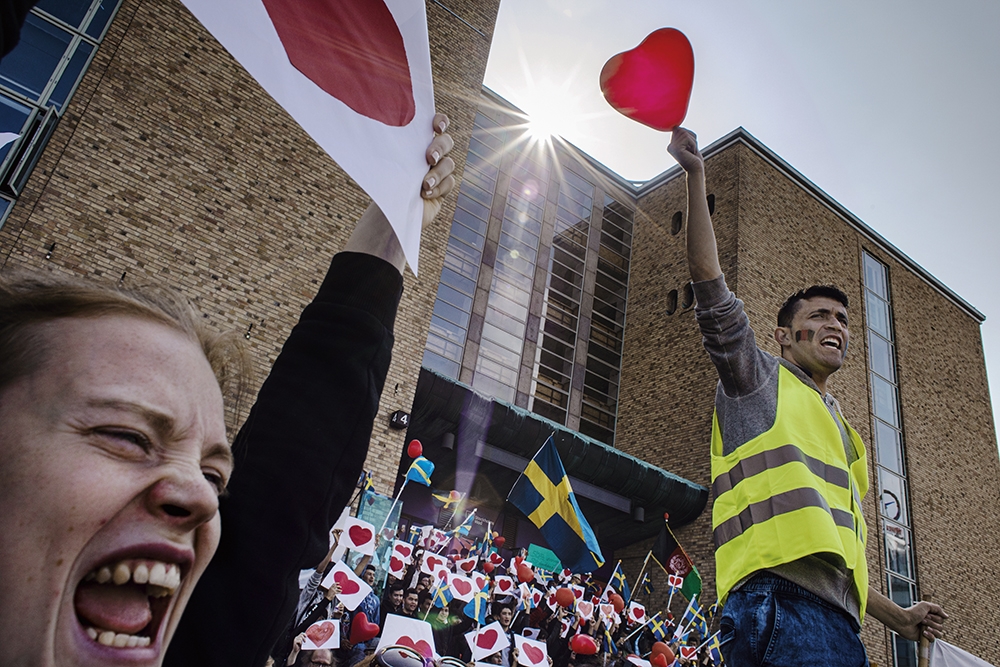 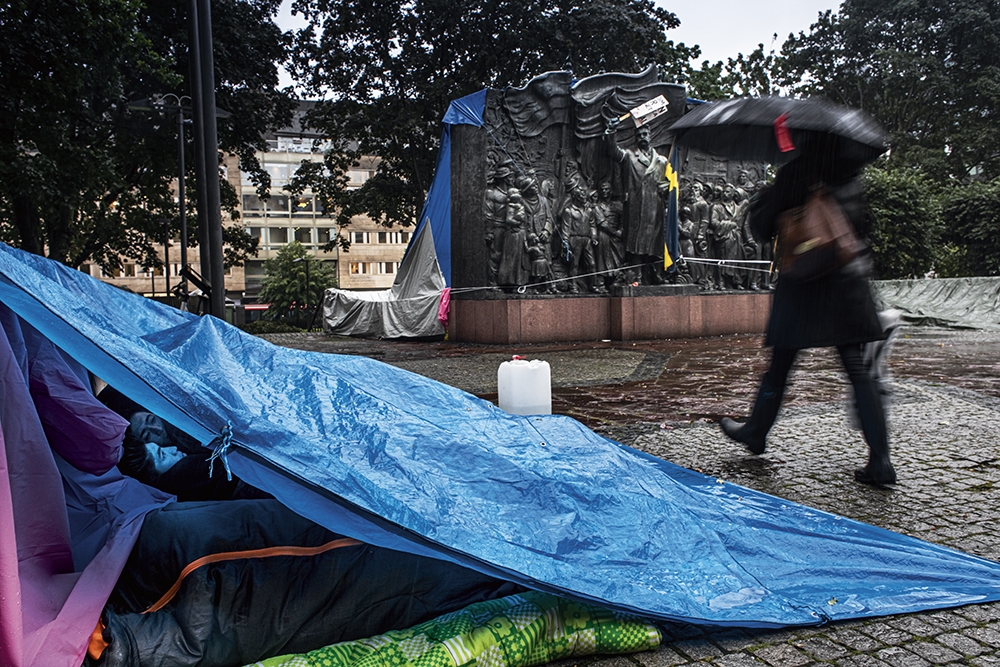 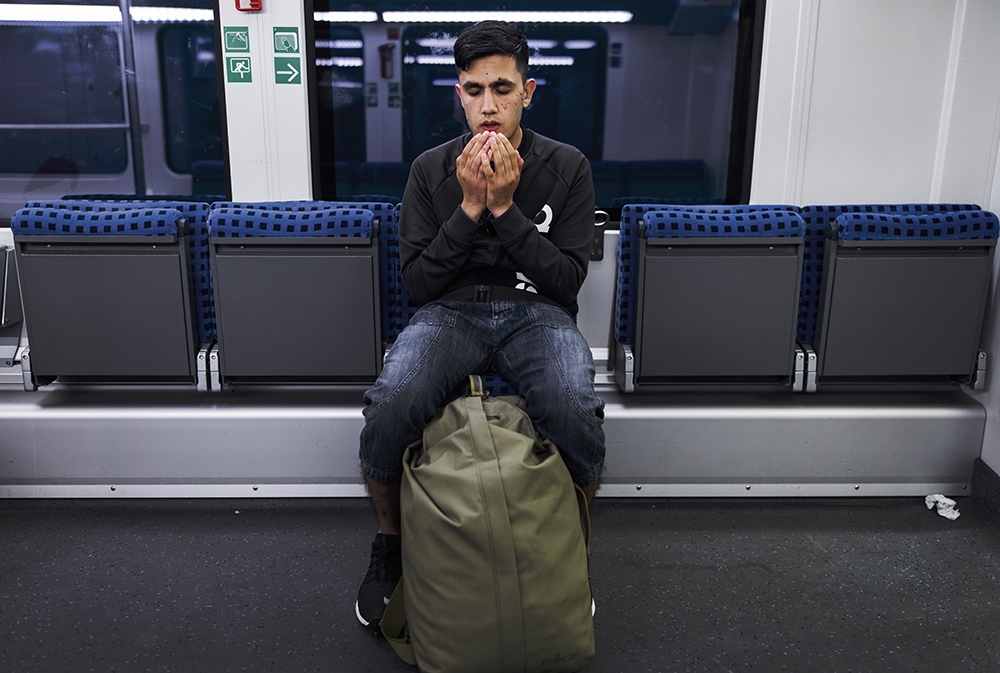 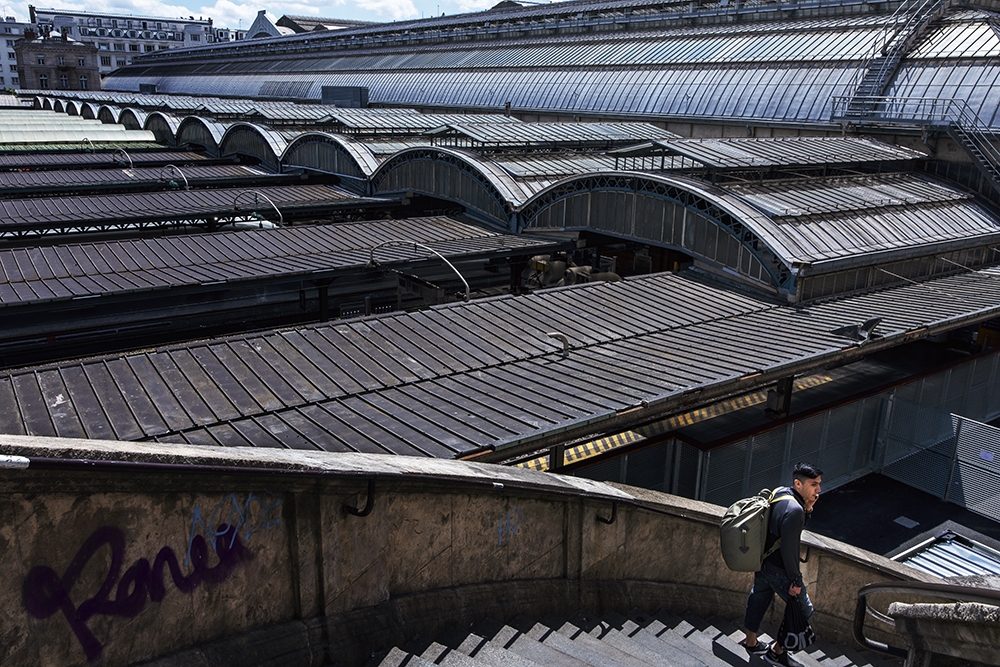 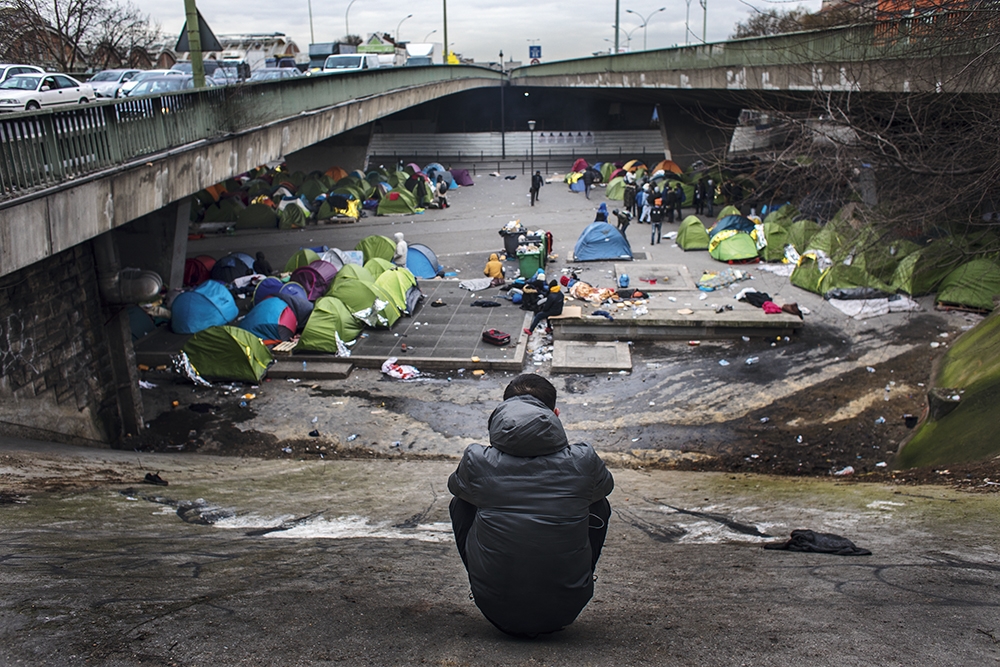 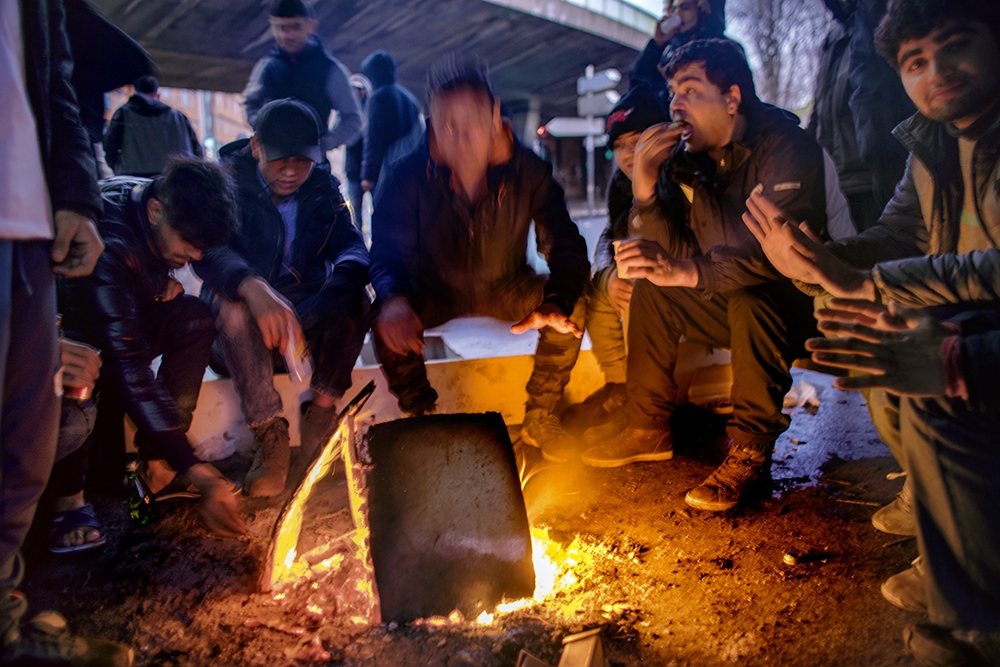 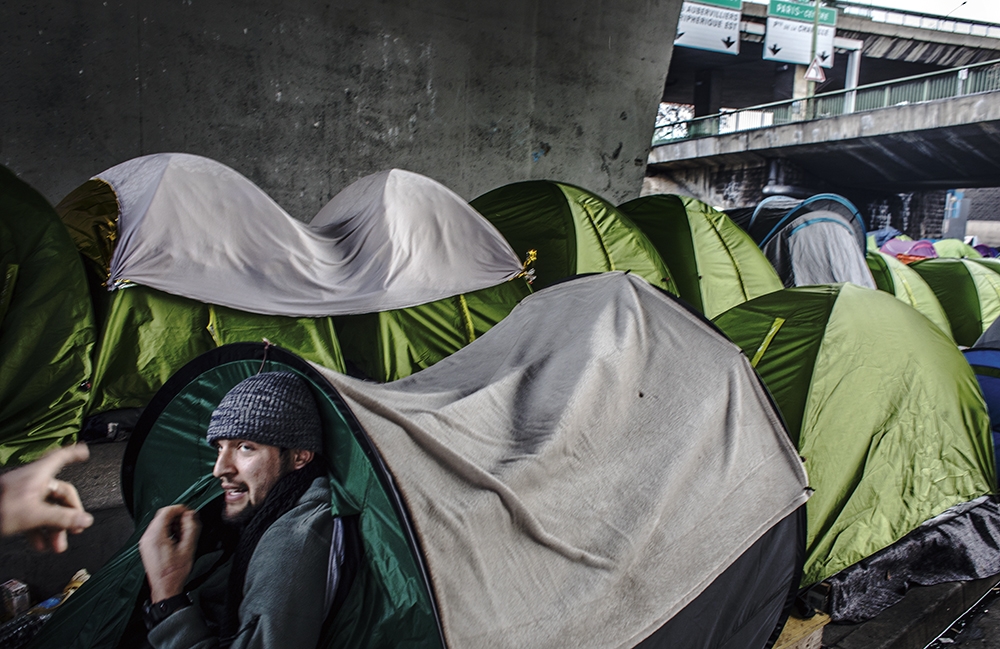