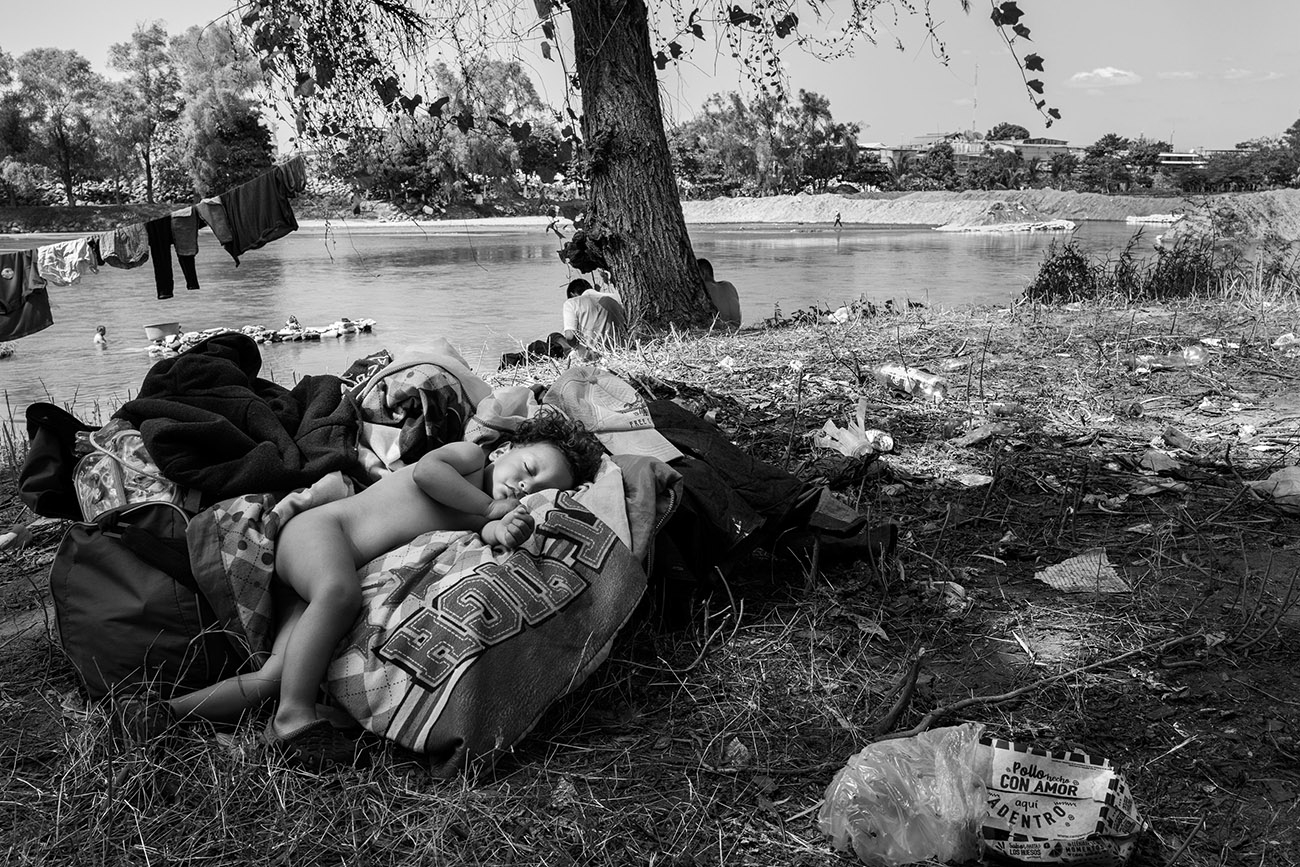 This January 15th, five-thousand Honduran immigrants departed from San Pedro Sula and began their journey towards the U.S.A to escape mass poverty and violence. Over the past couple years, the Mexican and American governments have worked in tandem to deal with these migrants in the most inhumane ways imaginable. Nowhere is this more evident than in the tribulations Honduran refugees faced this winter. When the migrants arrived at the border of Guatemala and Mexico, military forces gassed and pepper sprayed hundreds of these children and refugees, forced them onto buses to deport them. 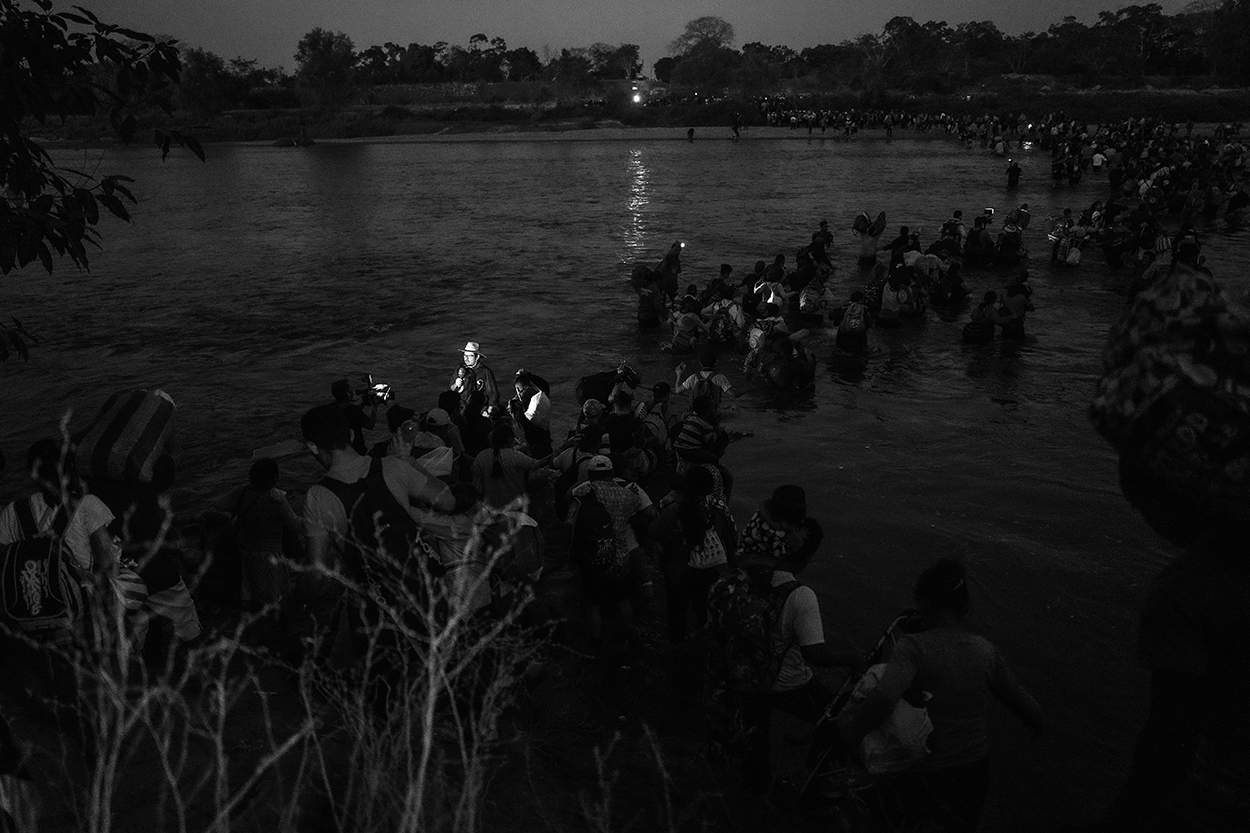 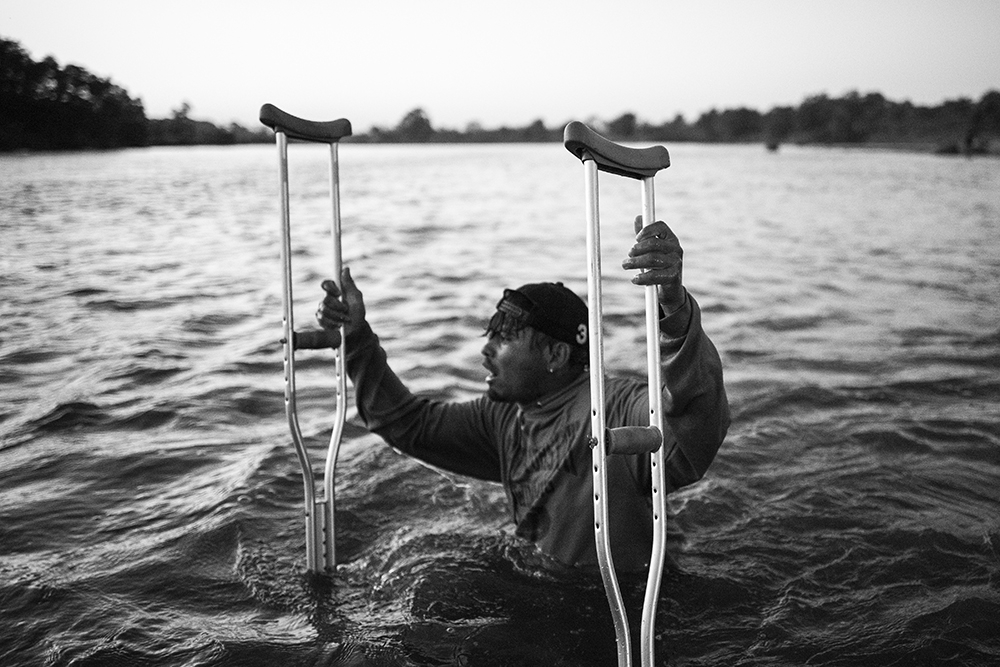 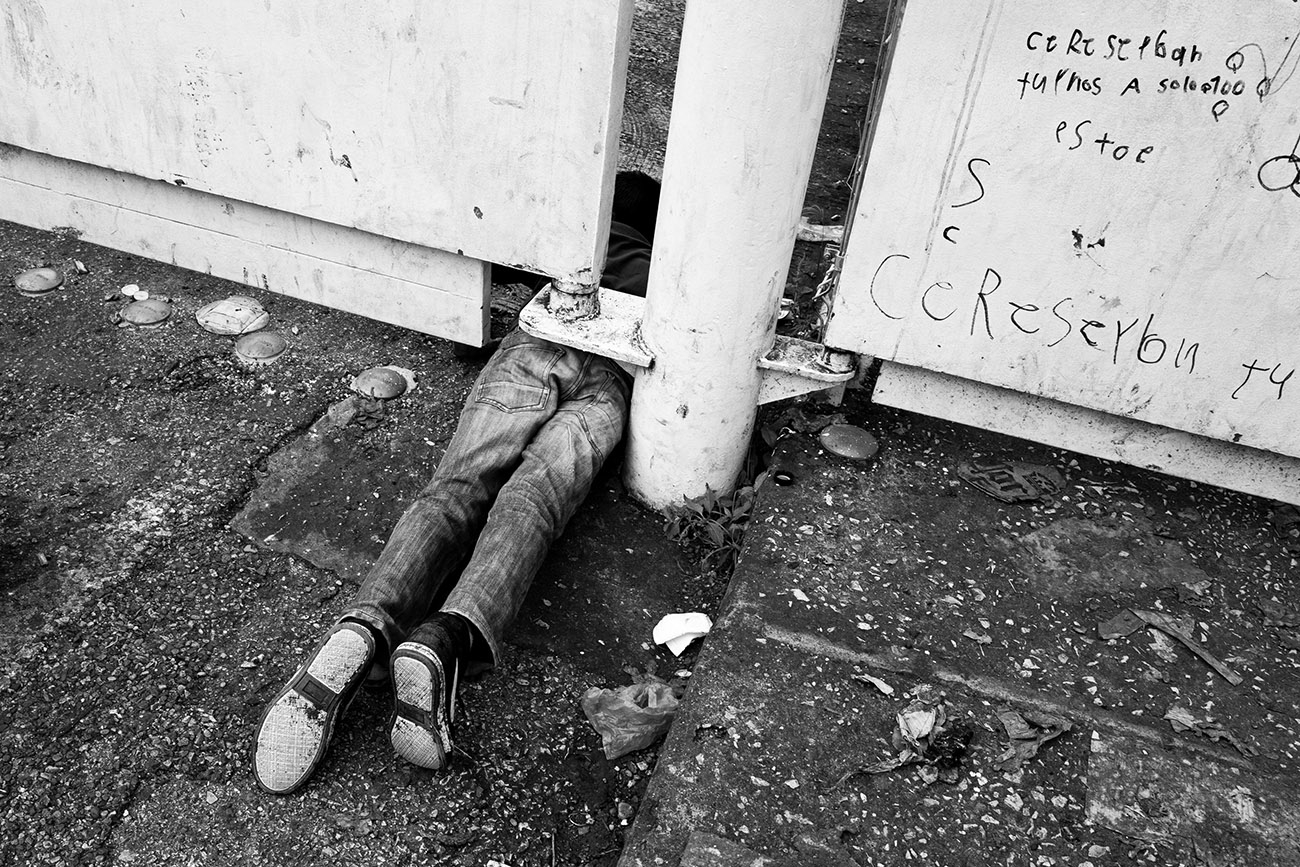 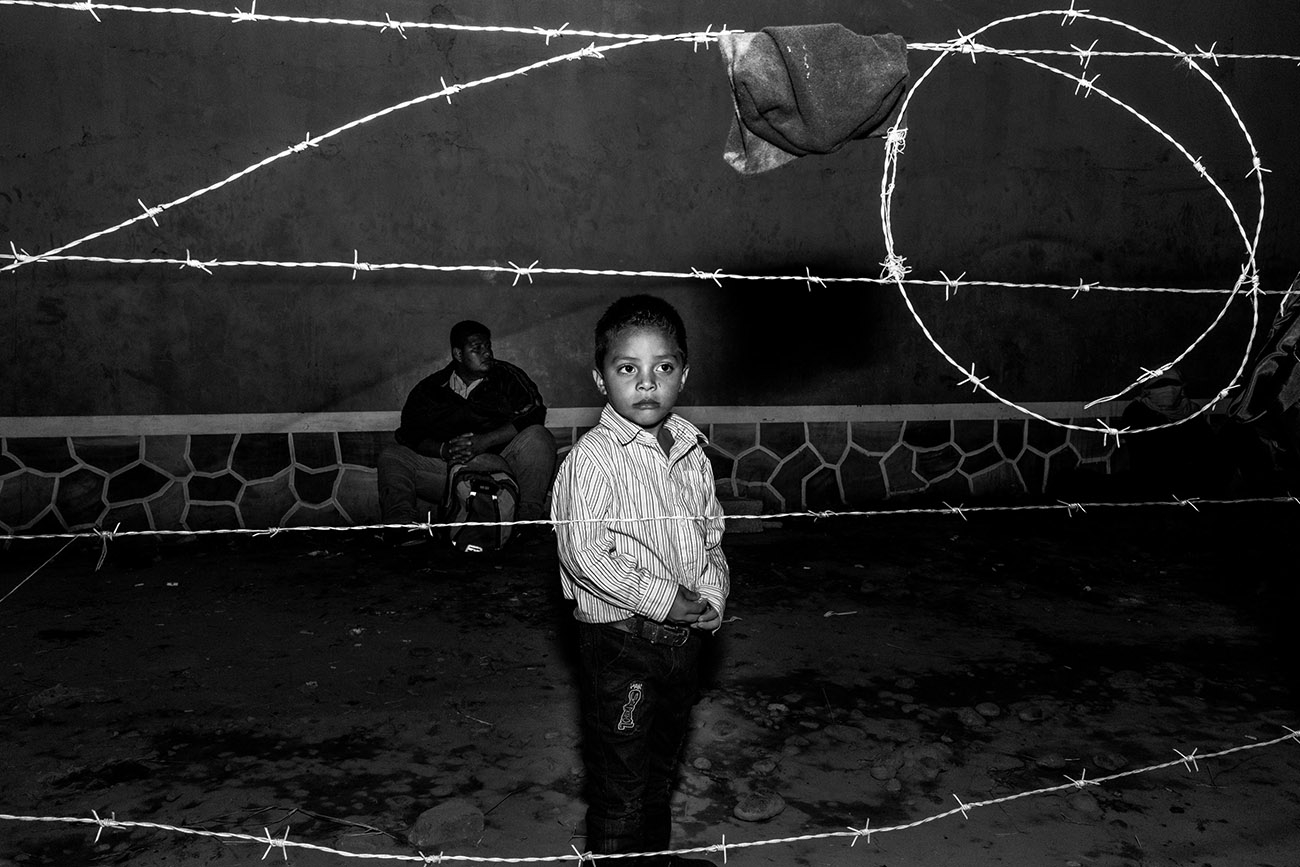 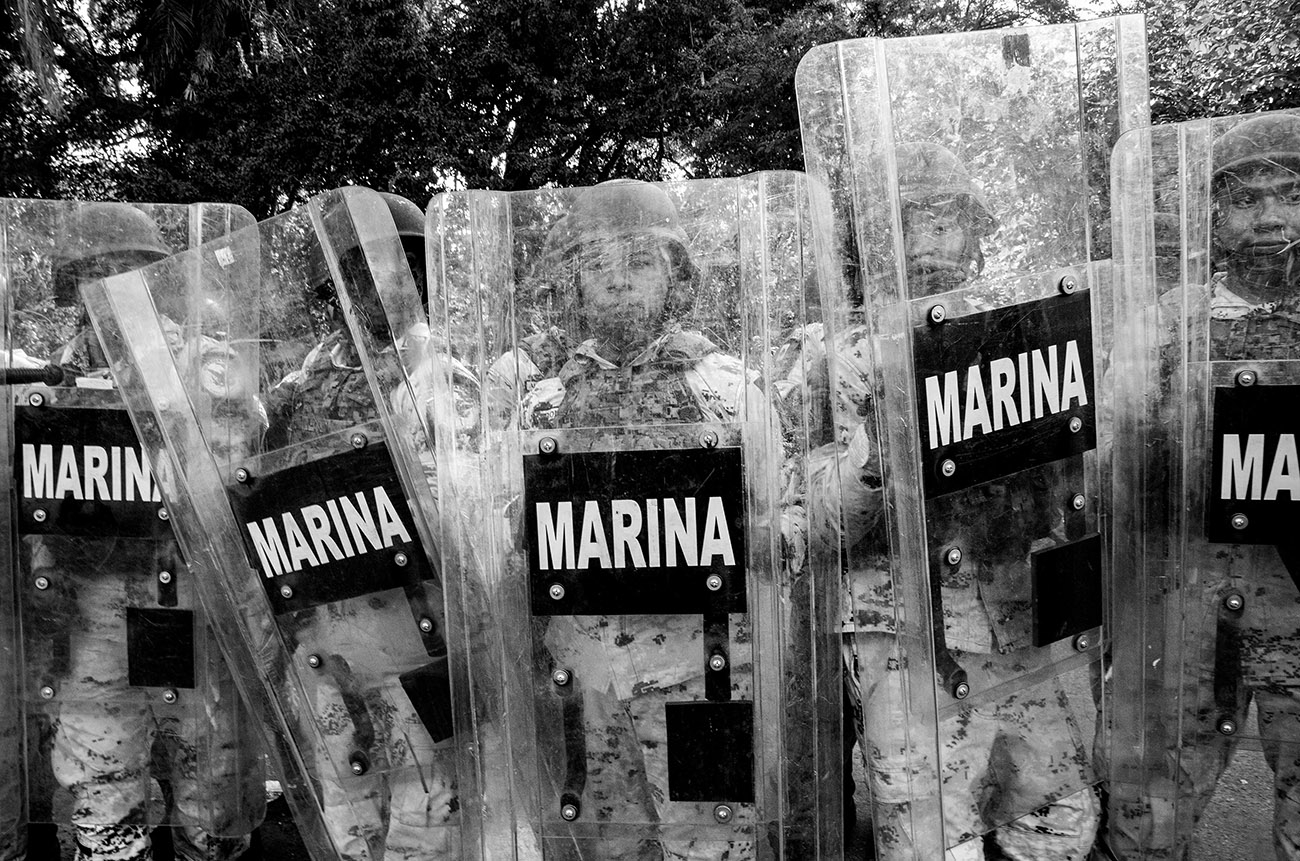 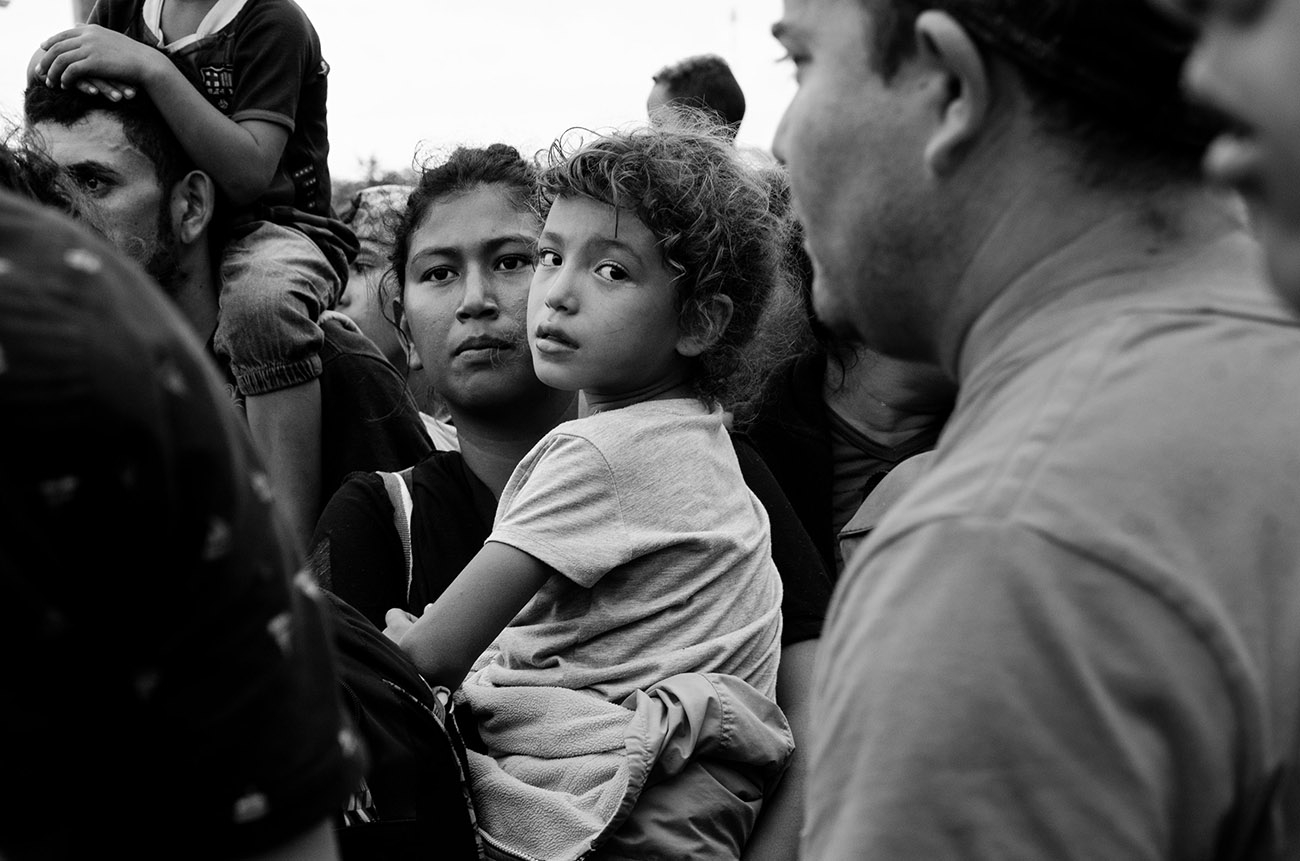 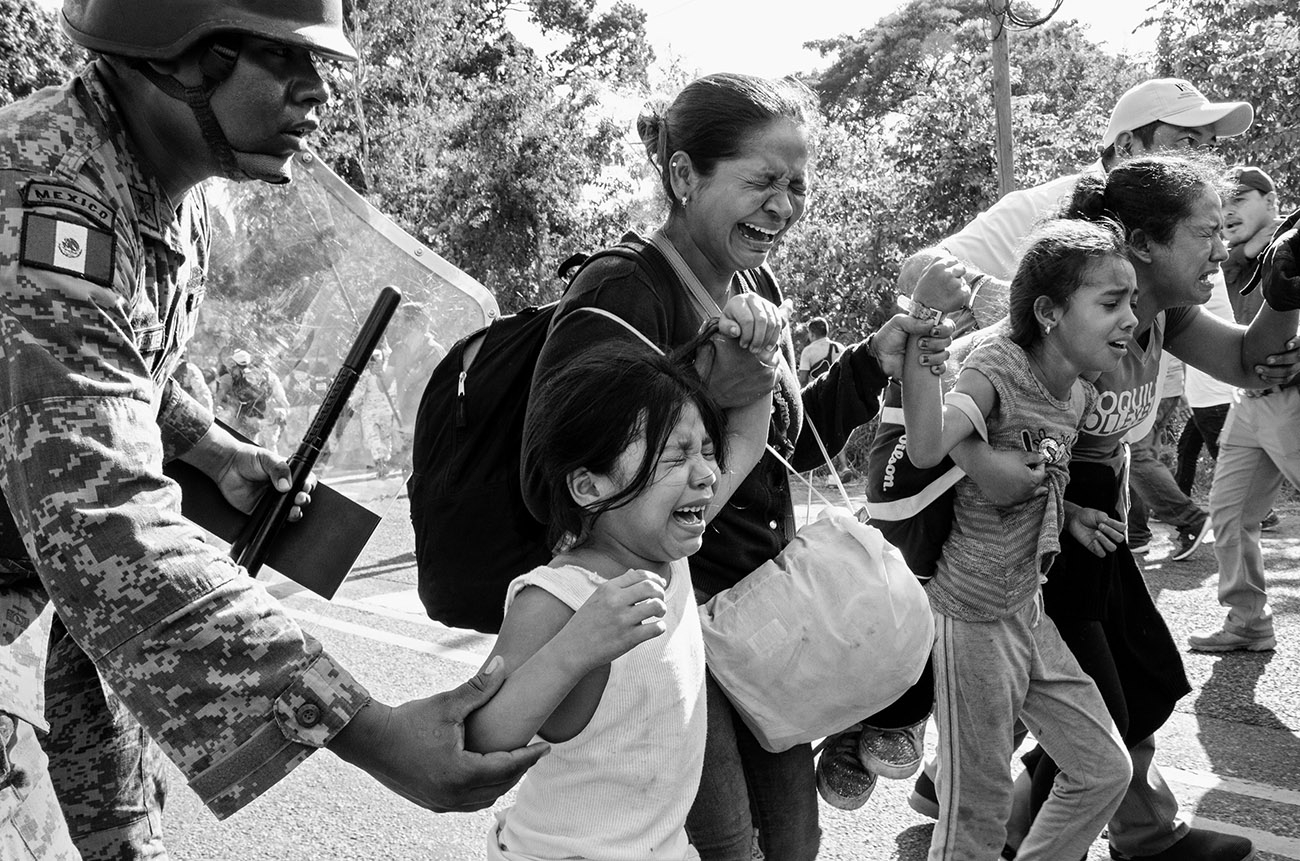 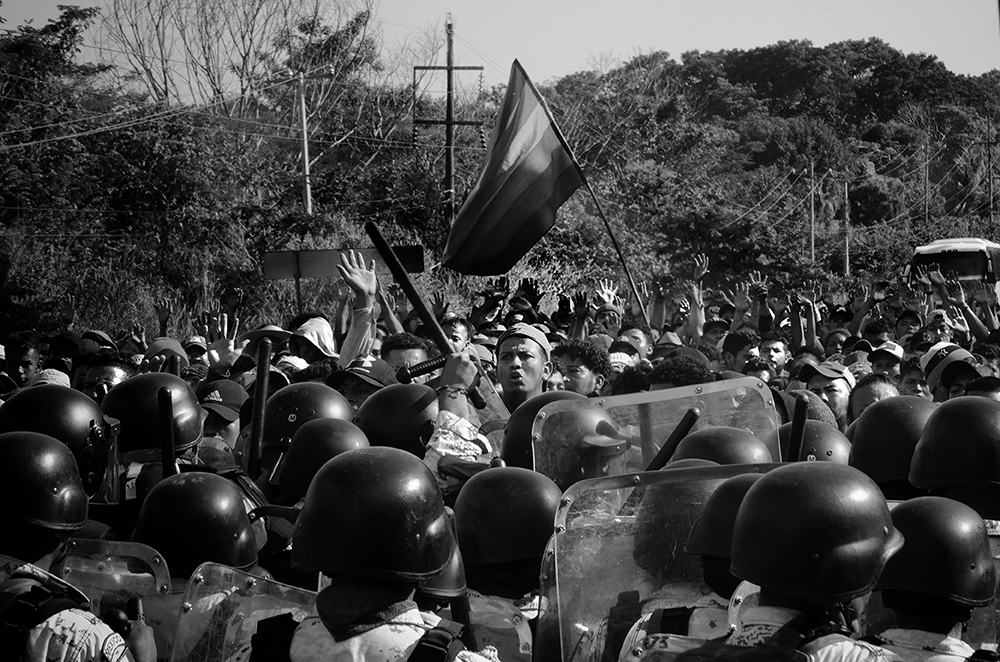 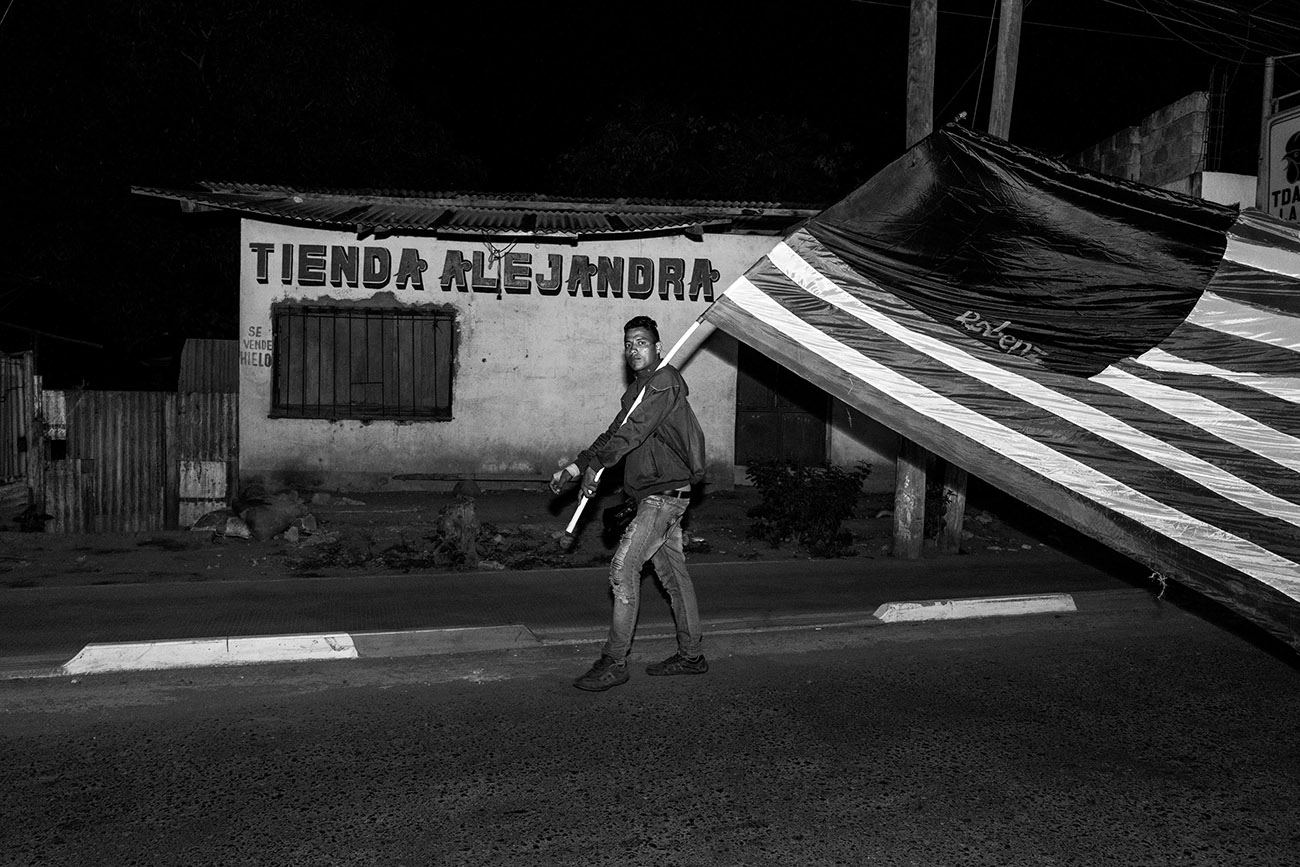 For the past three years, exploring multiple migrant routes, I journeyed alongside asylum seekers and immigrants as they attempted to traverse Mexico and establish themselves in the United States. I rode atop trains, bartered with Coyotes, and walked miles with large caravans of refugees to understand the hardships they face when trying to start over in a new land. The Trump administration requires anyone who seeks asylum to remain within the border of the first country they arrive in. As a result, many migrants are now trapped in border towns along the US-Mexico and Mexico-Guatemala borders. Countless people are now kept in detention centers. People are being deported back to their native countries or are harassed by the Mexican military. As many as half a million Central American migrants travel through Mexico to the United States. At each stage of the journey, migrants are subject to extortion, theft, rape, and even murder if they fail to pay “protection” or other fees established by the gangs and cartels that control the migration routes north. Gang members have been known to push migrants off moving trains if they’re unable to pay. Sexual violence, particularly against migrant women, is also commonplace. In an attempt to protect themselves from the dangers of traveling through Mexico, Central American immigrants have begun forming caravans, hoping that there will be safety in numbers. On January 15th, the latest caravan assembled to leave San Pedro Sula, Honduras and make their way over 2,000 miles of Mexican terrain to plead for asylum in the United States. Migrants were sprayed with tear-gas when they first arrived at the border of Guatemala and Mexico. The result of this halt would be a mass deportation. All of the migrants were forced onto buses and sent back to their respective countries. I watched men weep, feeling that they were trapped in an impossible situation.